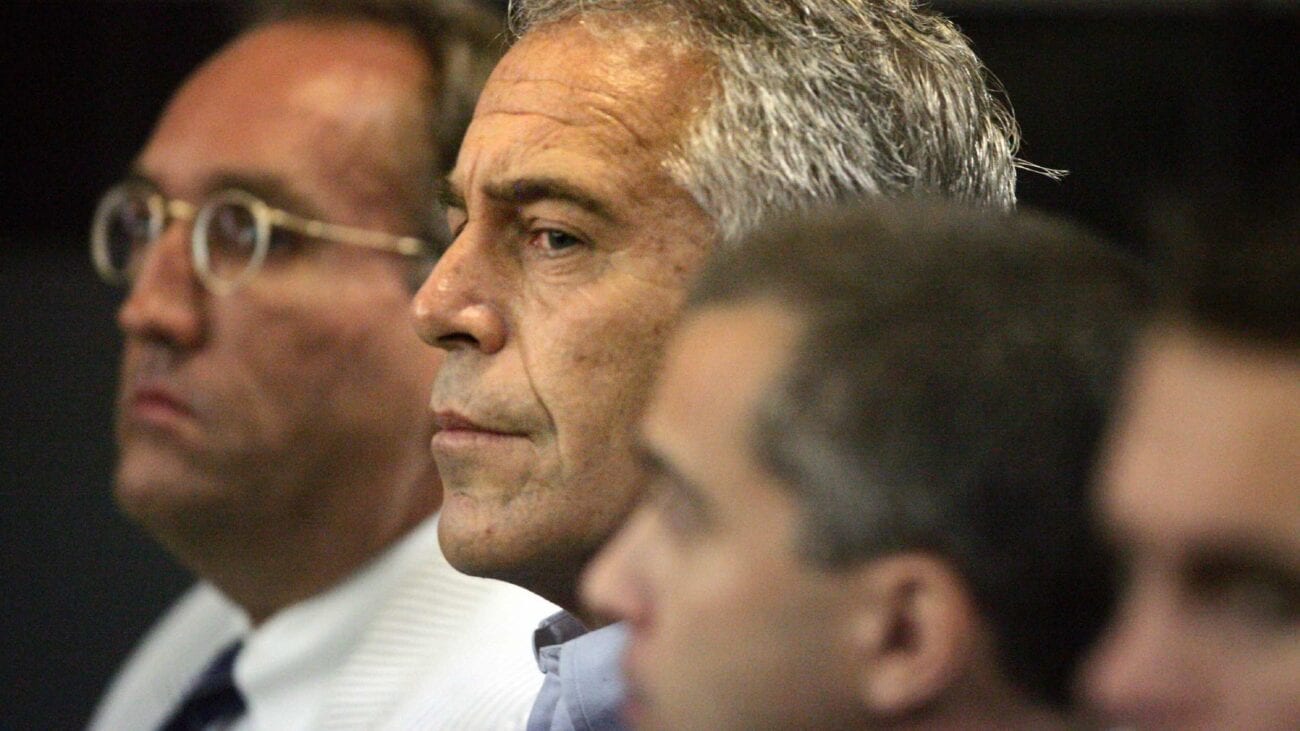 Little Saint James of the U.S. Virgin Islands has achieved fame in the worst way possible. Jeffrey Epstein bought the island in 1998 and since ruined any reputation the island had due to the countless acts of sexual assault on the island.

Since Epstein’s arrest and eventual death in 2019, more information has been released about the notorious Little St. James. If the crimes enacted on the island weren’t creepy enough, here are some of the creepiest ways Epstein used his power to control the island and commit sexual abuse. 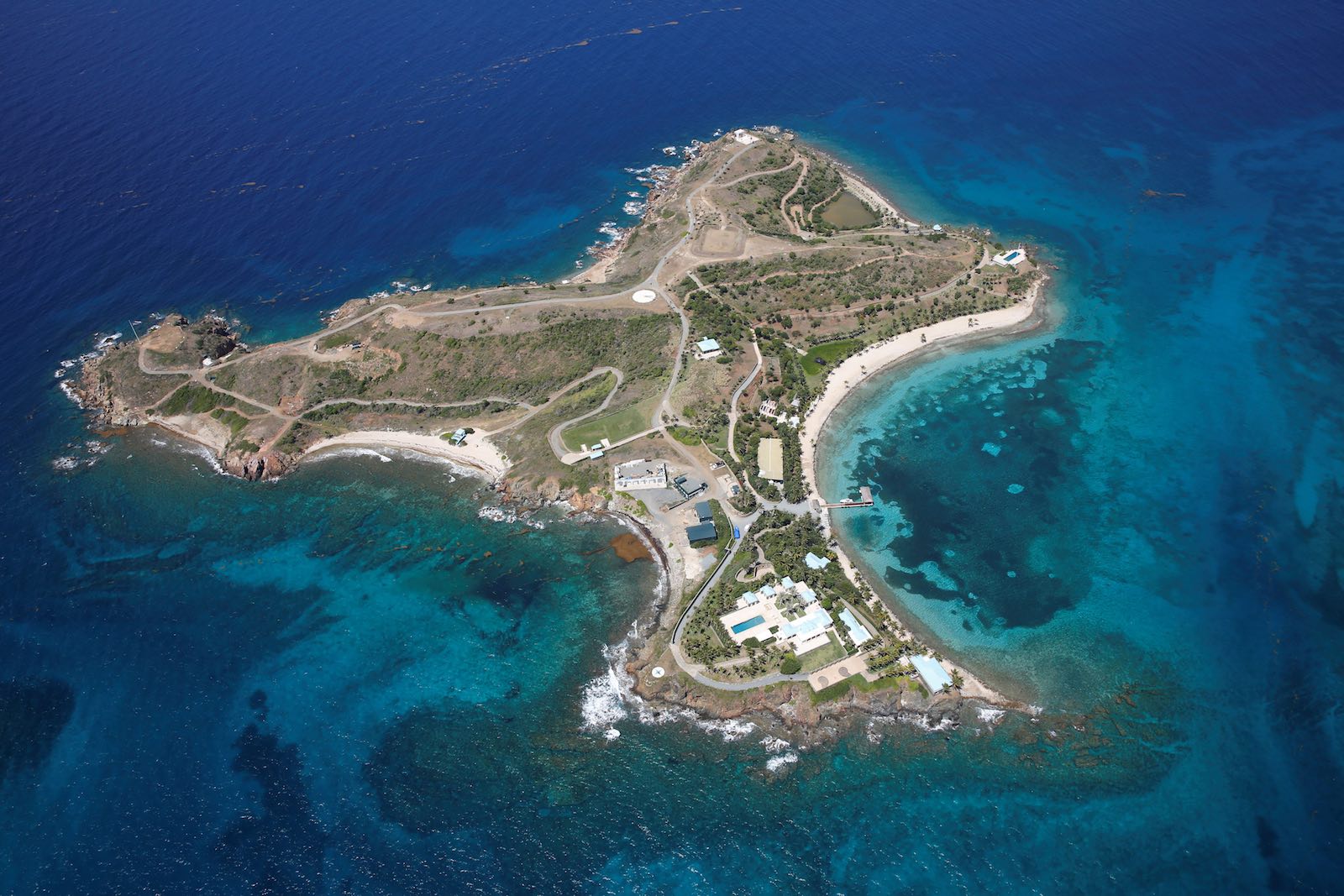 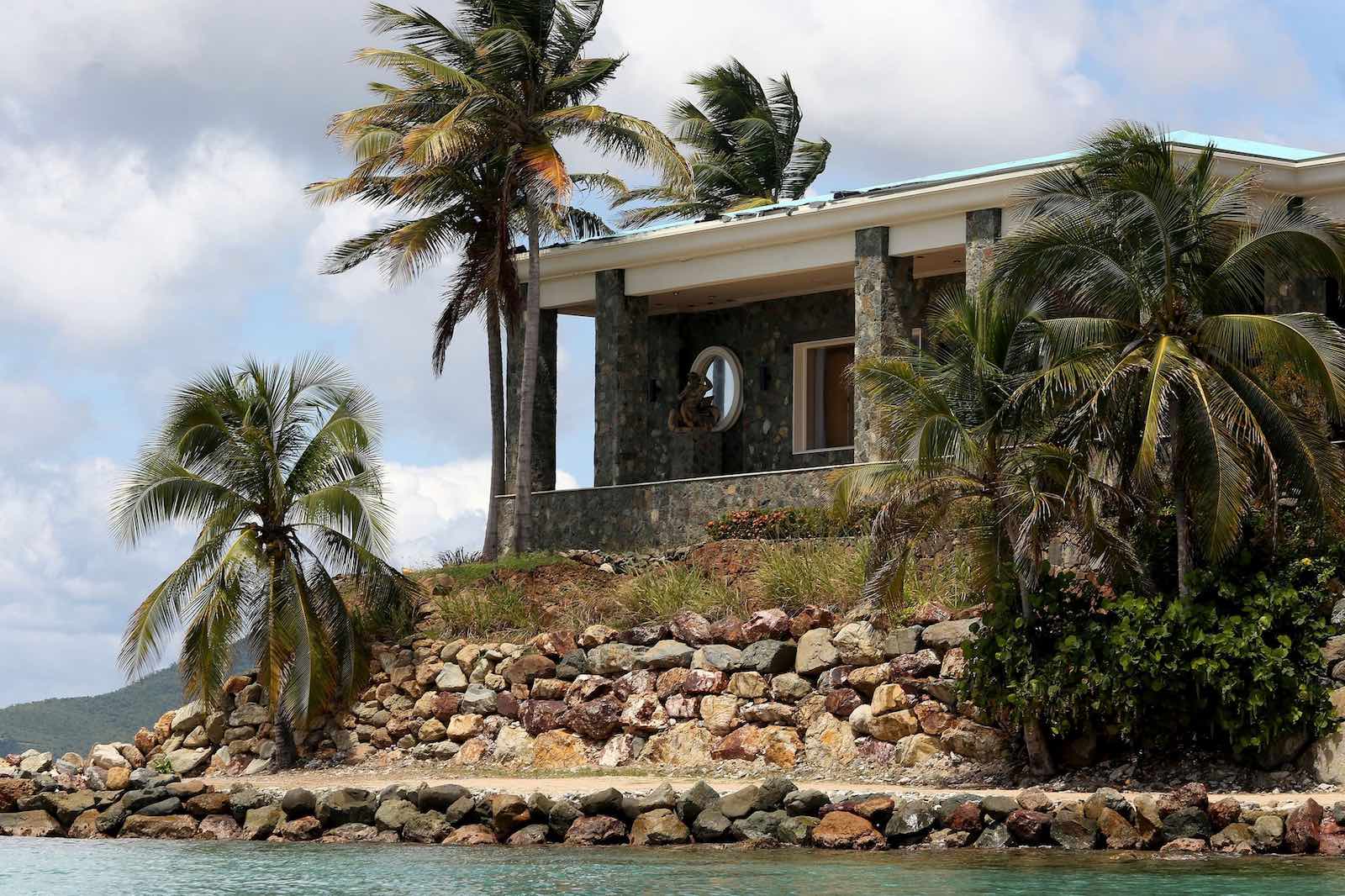 Jeffrey Epstein’s island was designed to be difficult to leave

Not only is Epstein’s island completely isolated from the rest of the Virgin Islands, but it is terribly difficult to leave. There are only two ways off of the island: by helicopter or private boat. This not only made it difficult for authorities to monitor Epstein, but also hard for victims to escape.

According to reports, Epstein confiscated passports and terminated communications victims may have had with the outside world. One survivor attempted to escape by swimming away. However, Epstein found her “almost immediately” and “knew exactly where [she] was”. The victim concluded she “was being watched 24/7”. 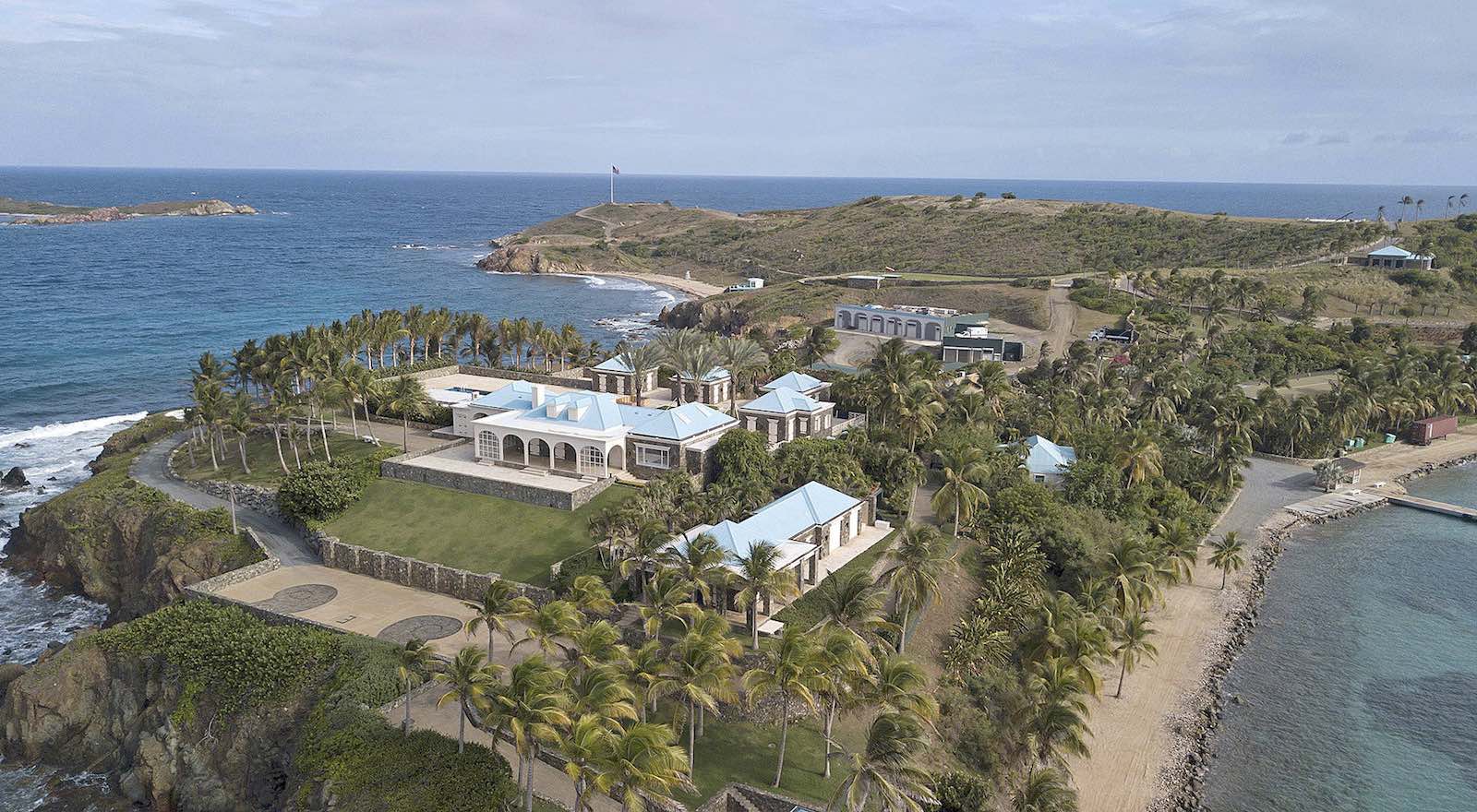 Jeffrey Epstein hired employees to gain even more privacy on his island in an attempt to hide crimes. Former Epstein employee Steven Scully reported he was hired to install a private cellular network for Epstein. “Privacy was very important to Jeffrey Epstein.”

Even when authorities attempted to check on Epstein, Epstein would not allow them to step on the island. U.S. Virgin Islands Attorney General Denise George recounted that officers were stopped at the docks, told Little Saint James was private property. 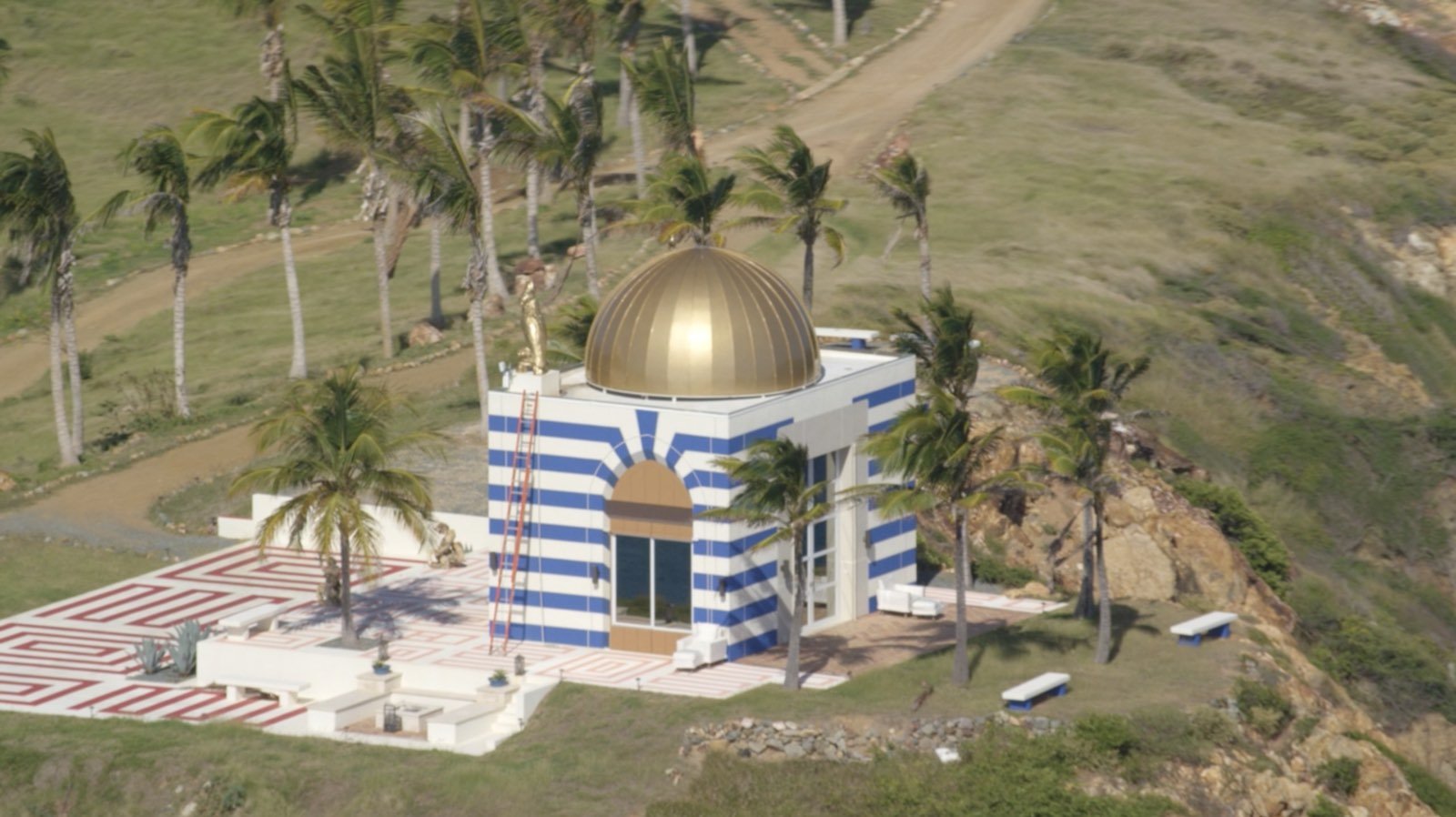 Epstein transported his victims from Cyril E. King Airport to Little Saint James via helicopter. Epstein had stakes in multiple businesses, including Hyperion Air. To make it even more difficult to monitor his activity, he used the company’s helicopters to hide his identity.

On the other hand, Epstein never hid his activity on his private jets, making it easy to determine when he was on the island and even find out who was flying with him. No one stopped him even when he was flying with multiple girls, some as young as 12 years old. 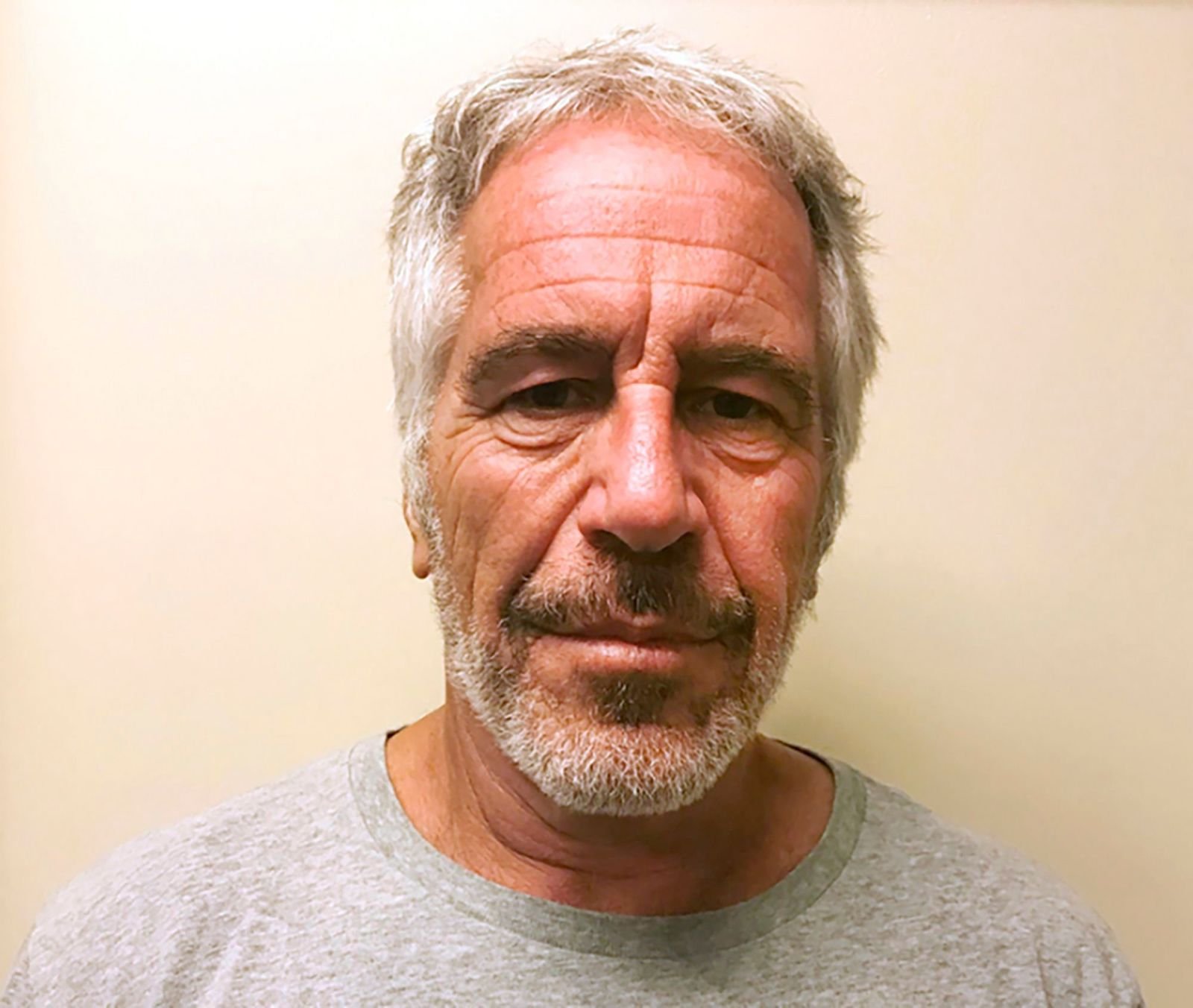 Epstein was a registered sex offender for over a decade

Jeffrey Epstein was officially recognized as a sex offender, but he was able to fly all around the world. After being convicted in 2008, Epstein served just over a year in prison and violated his probation multiple times, travelling to hotels and even going on helicopter trips without telling anyone where he was going.

Airport staff reported how often they saw Epstein with girls who were clearly underage. One survivor said Epstein was welcomed by authorities when he arrived on the island. According to reports, Epstein had made numerous donations to U.S. Virgin Islands government officials.

One former employee said he didn’t tell the police because he “figured law enforcement was doing their job”. Meanwhile, Chief William Harvey of the Virgin Islands claims he had never heard of Epstein.