As people still argue that Jeffrey Epstein didn’t kill himself, the list of visitors to Little St. James continues to grow. More major names in entertainment, business, and politics have come out to have visited the island at one point or another.

As Epstein’s little black book continues to be exposed, the web of Epstein’s influence also unraveled. It became clear how he managed to keep himself out of jail until now. Then again, when your list includes presidents and government officials, it’s probably not that hard to bride them to turn the other way.

Now that there’s no way for Jeffrey Epstein to pay the price for his crimes on his island, it’s worth looking into the friends of his that stood by his side. While these people only allegedly partook in the same activities as Epstein, they could easily have their hands just as dirty as the main man. 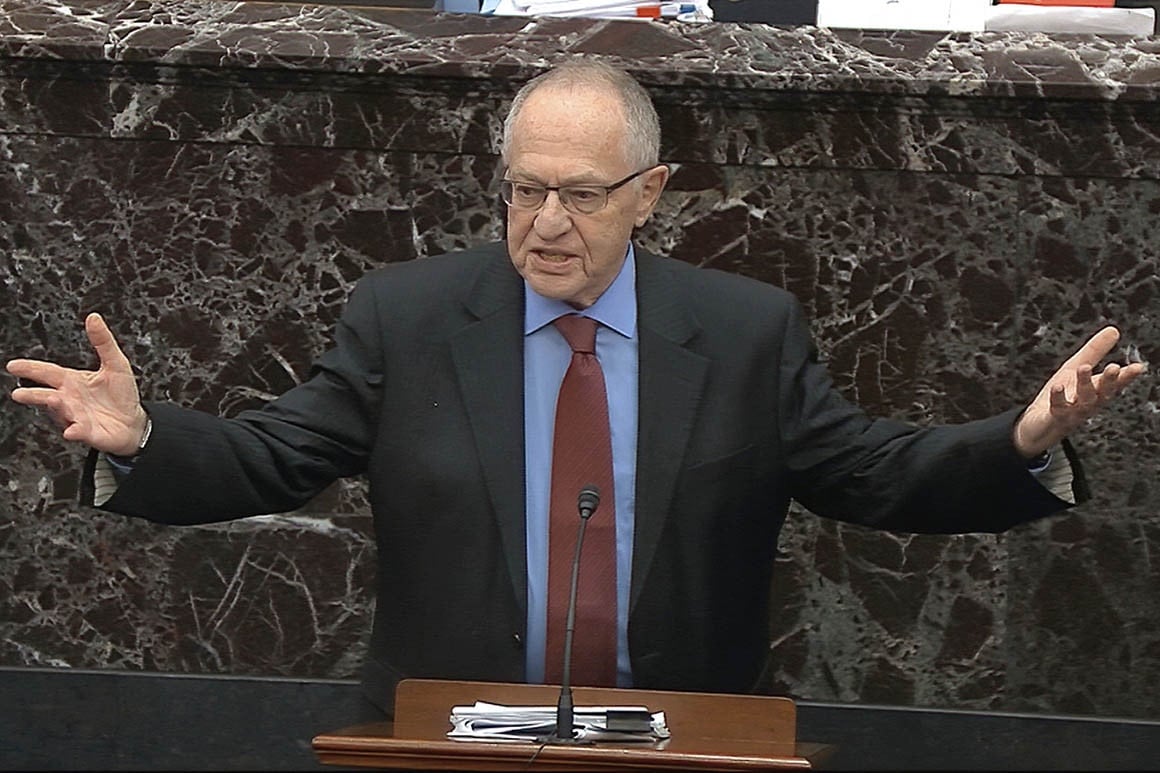 Considering Dershowitz was Jeffrey Epstein’s attorney for the first set of incidents back in 2007, it’s no surprise he made a trip or two to the island. In addition to Epstein’s flight logs showing him travelling to the island, lawsuits from Virginia Giuffre and Sarah Ransome both allege they were ordered to have sex with Dershowitz. 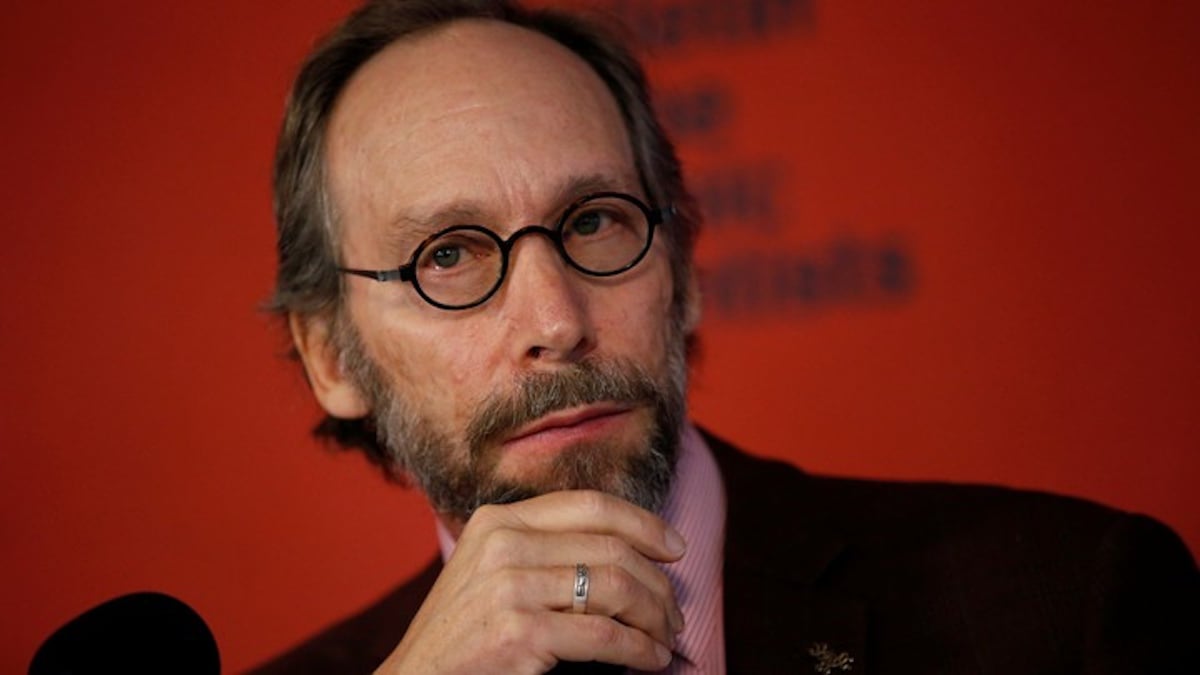 The guy best known for defending Epstein publicly against his various allegations was associated with the island? Shocker. Krauss benefited from Epstein donating money to Arizona State, and even helped him set up a conference for Nobel laureates in the U.S. Virgin Islands in 2012. Would you believe Krauss also has his own sexual assault allegations against him? 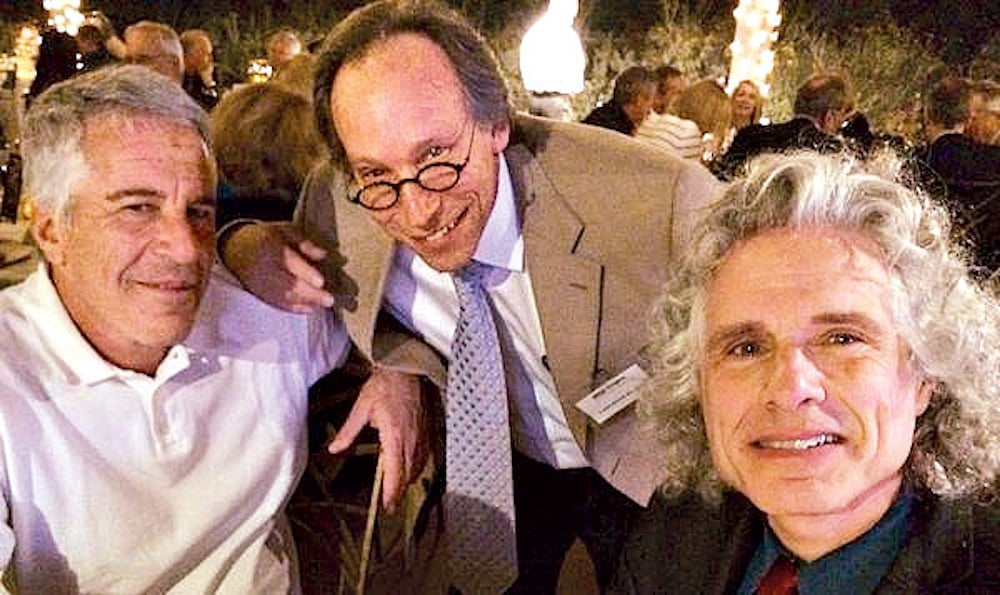 Thanks to Epstein’s momentous donations to Harvard, many professors were known for taking a ride on to his island. Pinker was just one of several to have been found in Epstein’s flight logs. 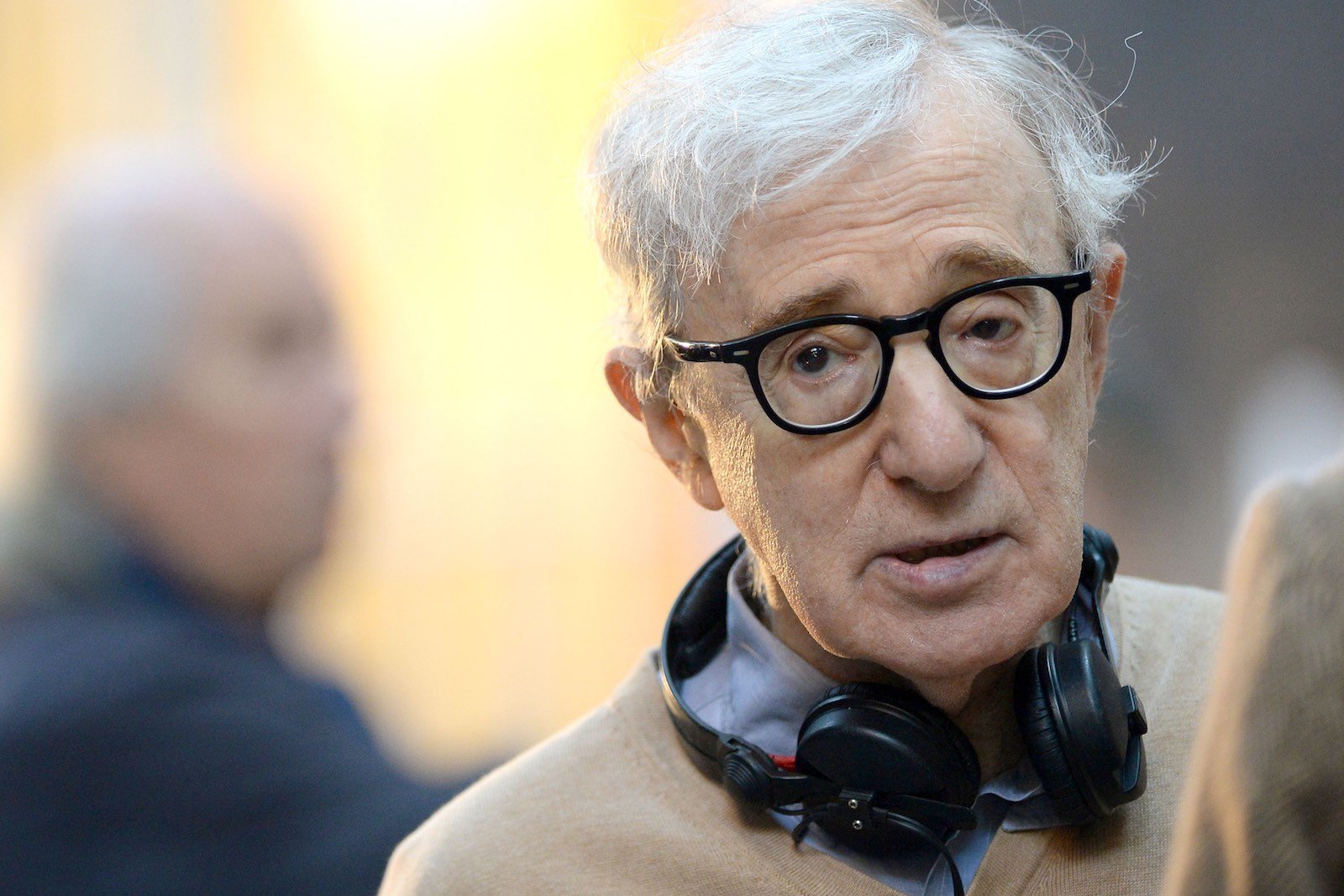 While there’s no evidence that Allen ever took a trip on the “Lolita Express”, it’s no surprise the director found himself buddying up with Epstein. Visiting him on the Upper East Side, attending parties with him and Prince Andrew, of course Jeffrey Epstein hung Allen’s photo in his study.

However, Allen was also alleged to have had a relationship with Epstein’s assistant. Said assistant said their eight year relationship started when she was 16, and Allen was 41. This is far from the first sexual assault allegation against the director. 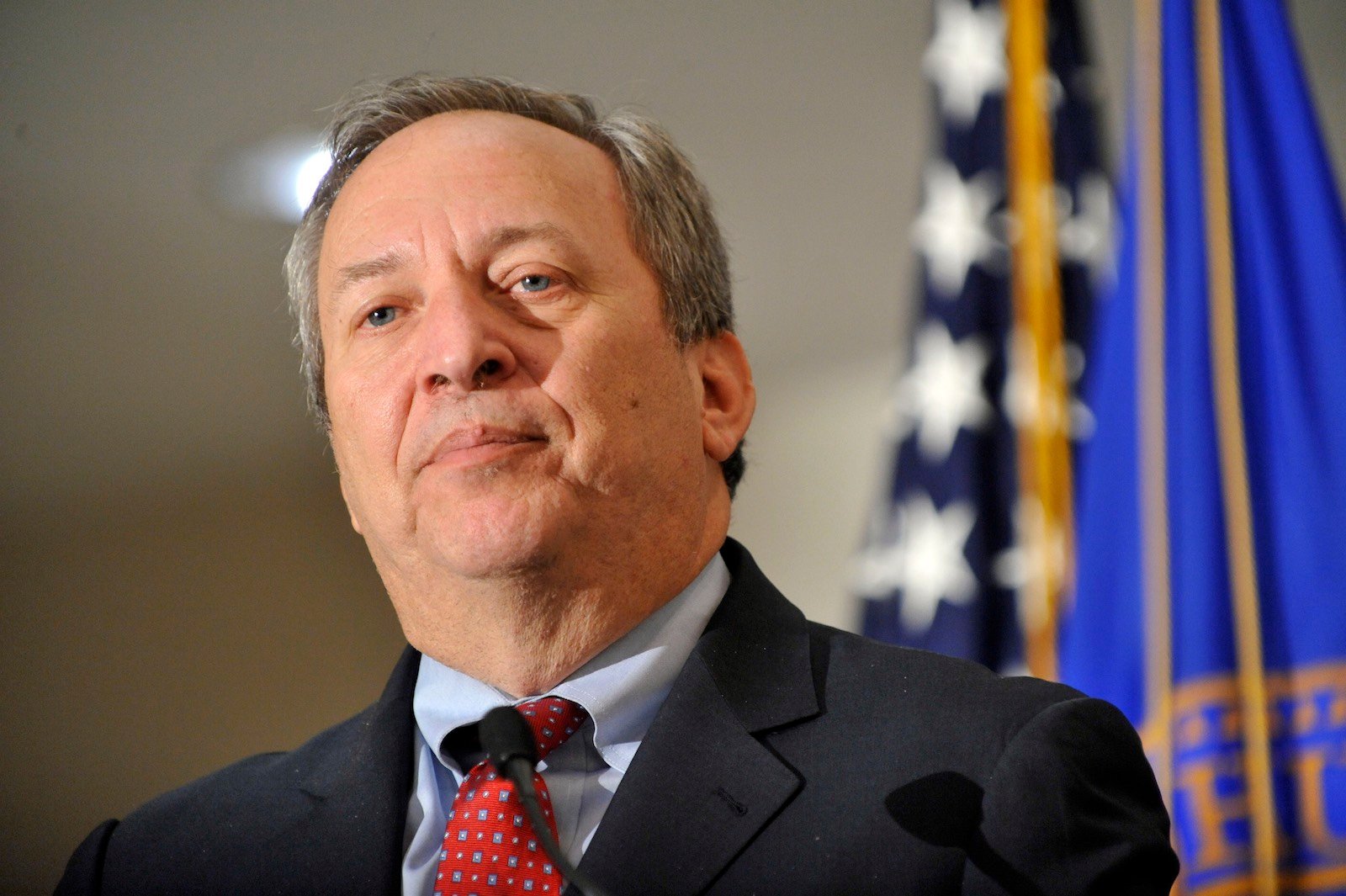 Again, the former Harvard president and Jeffrey Epstein were very close friends. Along with appearing on the island flight logs, Summers was the one who told Epstein to let him name the Biology program after him thanks to his $30 million donation. Epstein held Summers in high regard for years.