Jeffrey Epstein’s island, Little St. James, in the US Virgin Islands was a private getaway for the rich and famous. The likes that could afford the priciest of Victoria’s Secret catalogue. Its little black book of guests included the likes of Jimmy Buffet, Courtney Love, and other prominent executives, politicians, and celebrities. Valued at over $63 million, the island is a playground with a sauna, cabana, and bar.

It also went by a darker name: Pedophile Island. Allegations against Jeffrey Epstein surfaced in 2017 that he sexually abused and trafficked underage girls on his fantasy island. Charges were brought in a lawsuit and a criminal case against Epstein before he died by apparent suicide awaiting trial at Rikers.

When the FBI investigated the case, they encouraged Jeffrey Epstein’s guests to come forward before they had to reach out. Of the visitors to Epstein’s island, here are the most famous, and whether they admit to going to Little St. James or not. 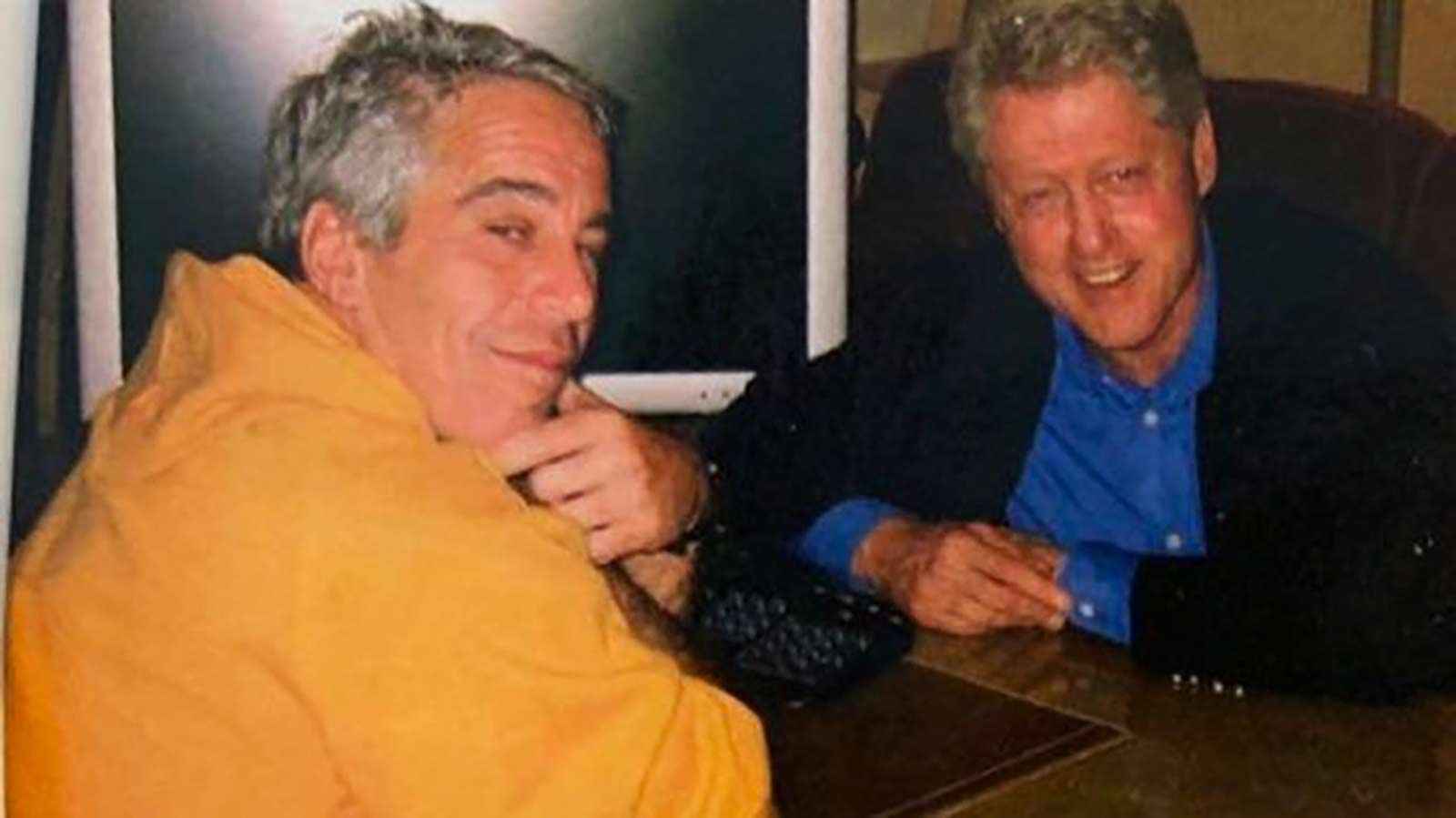 According to the little black book, Bill Clinton was a frequent visitor to Jeffrey Epstein’s island and flew on Epstein’s jet several times. Clinton flew all over the world on Epstein’s jet, a total of four times, but denies he was ever on Little St. James. A 2015 affidavit says otherwise, claiming Clinton was there. The claim was never corroborated. 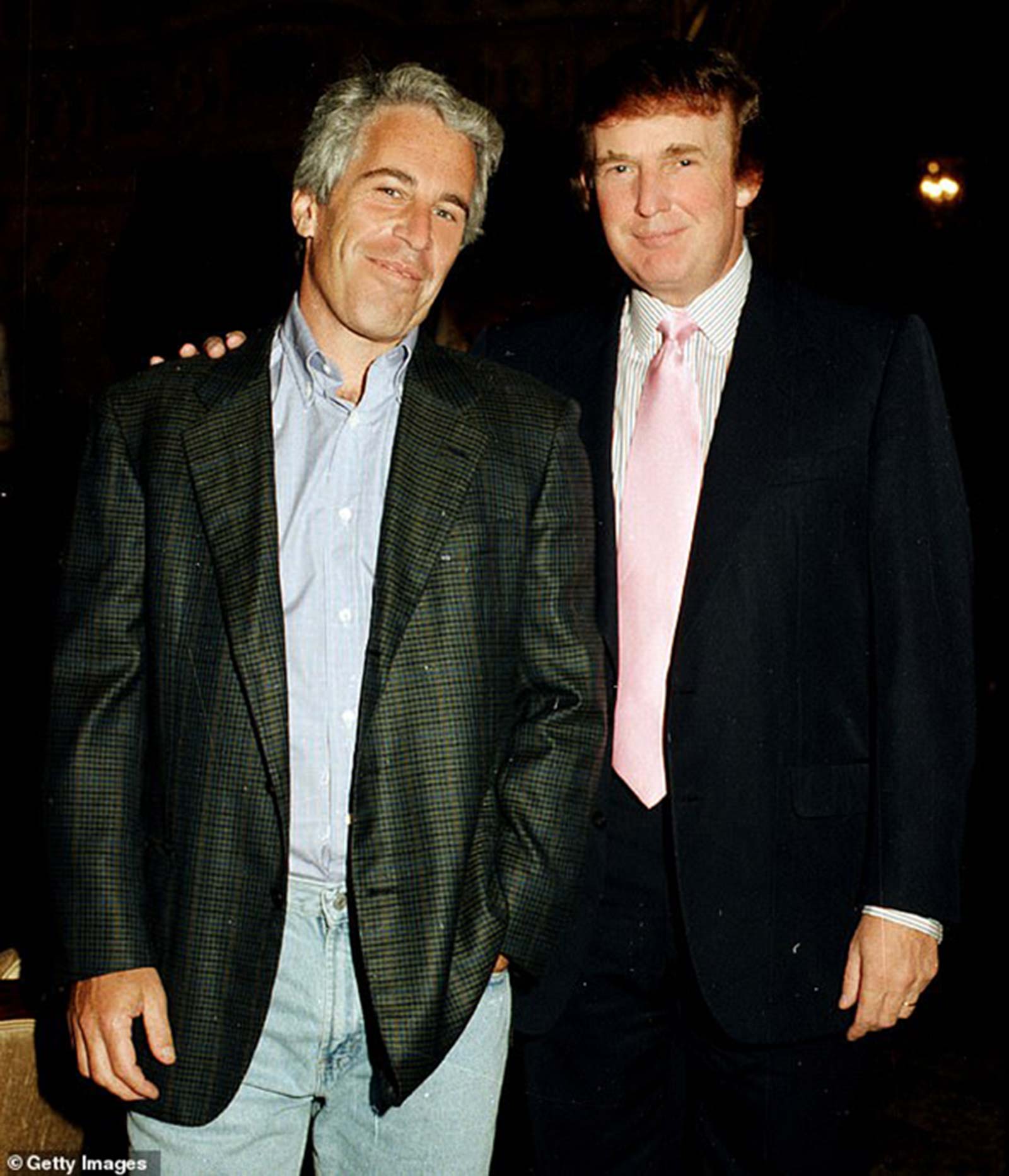 The current president and Jeffrey Epstein go way back. Neighbors in Palm Beach, Epstein frequented Mar-a-Largo multiple times and was photographed with Trump a lot. It’s claimed Trump was in the little black book, and that he flew on Epstein’s jet, but it’s not confirmed if he went to Little St. James.

However, it appears things took a turn for Trump and Epstein. Trump had Epstein banned from Mar-a-Largo for allegedly being inappropriate towards a member’s underage daughter.

Unsure about Donald Trump and Jeffrey Epstein’s relationship? Let’s take a closer look at the friendship that may have turned sour. 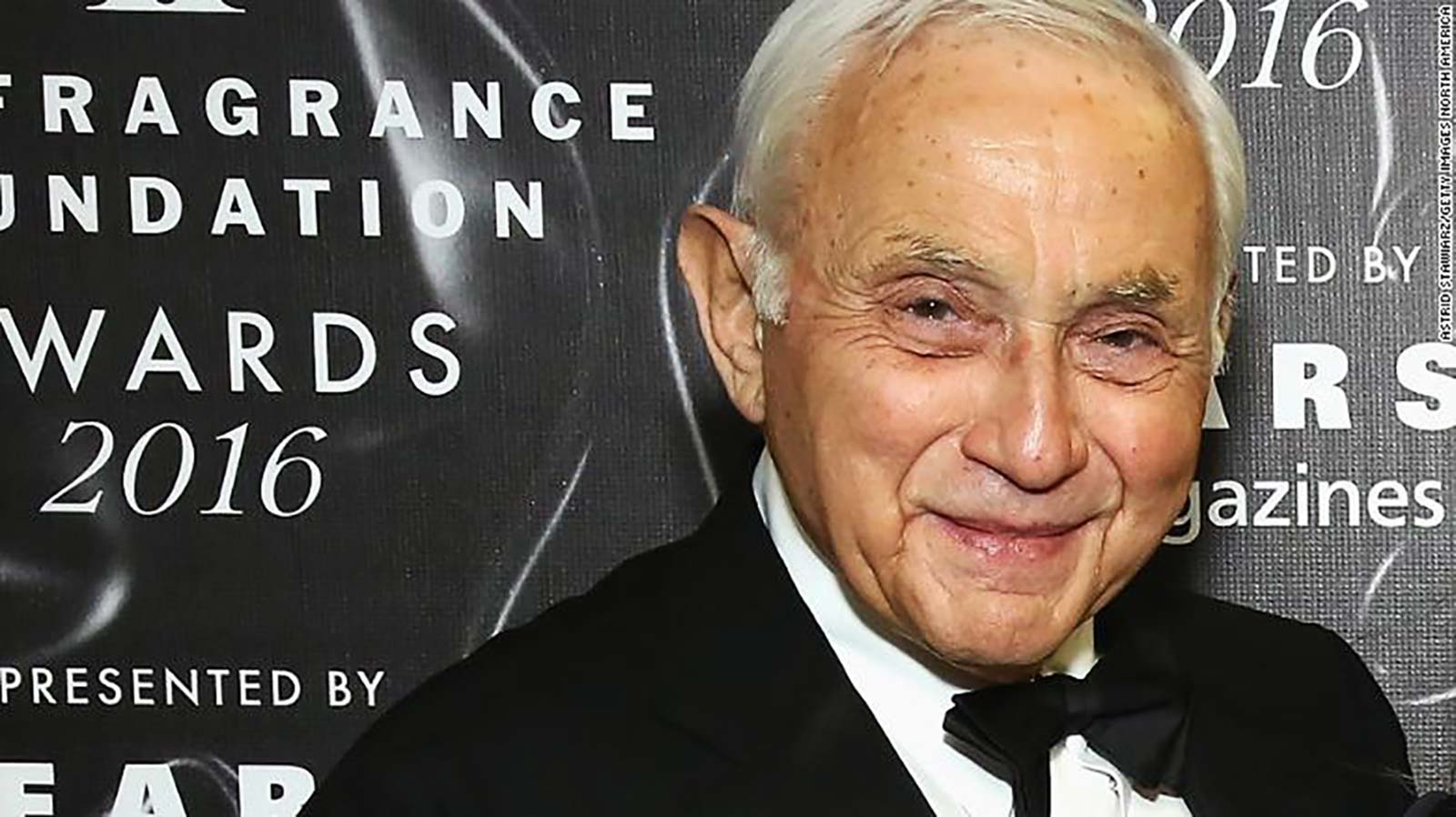 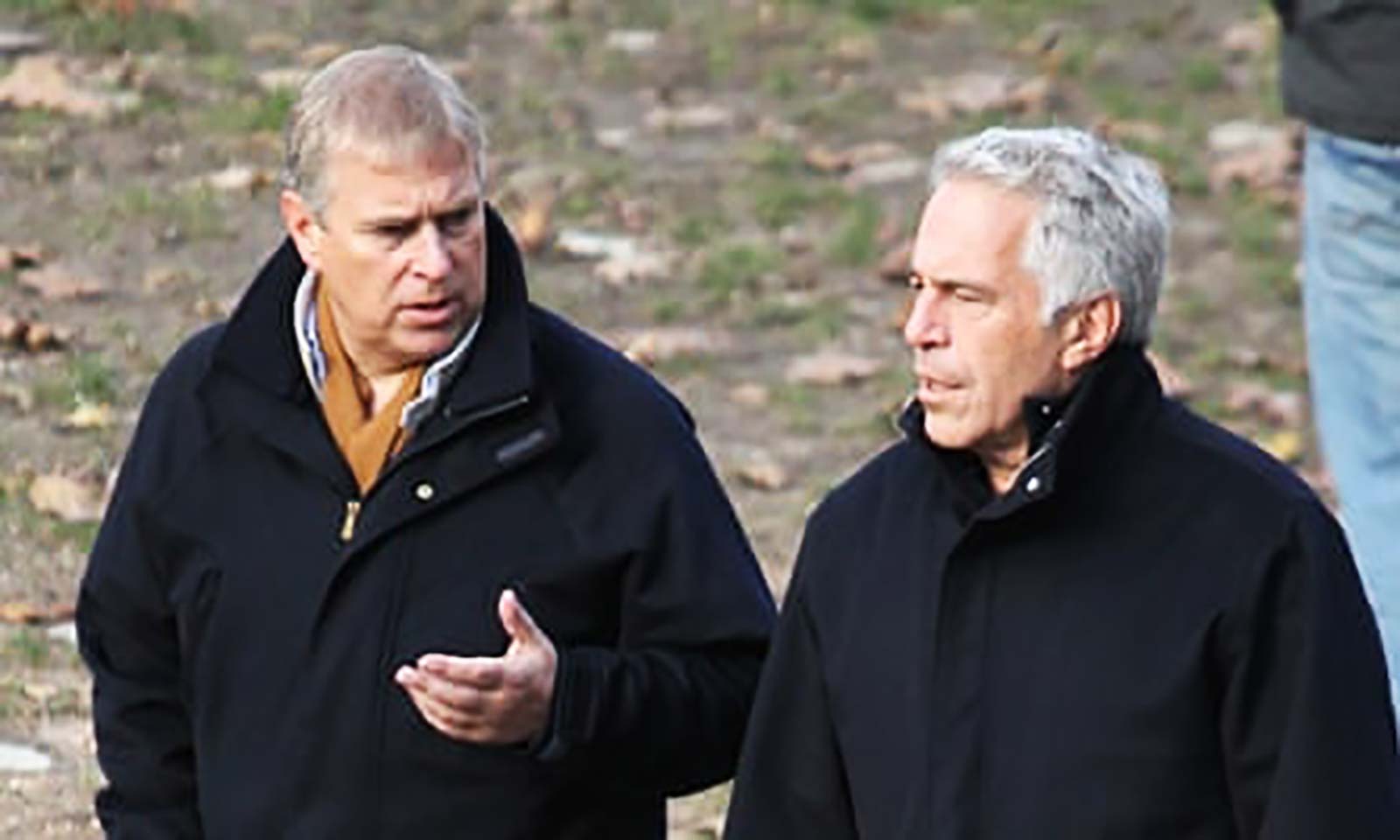 Prince Andrew, Duke of York, was alleged to have flown to Jeffrey Epstein’s island four times. In court documents, one of Epstein’s victims, Virginia Roberts, reported she was forced to have sex with Prince Andrew three times. Buckingham Palace denies the allegations.

Prince Andrew is currently under scrutiny because of certain unsealed documents. Here’s our article investigating the Ghislaine Maxwell case that’s uncovering all the dark secrets. 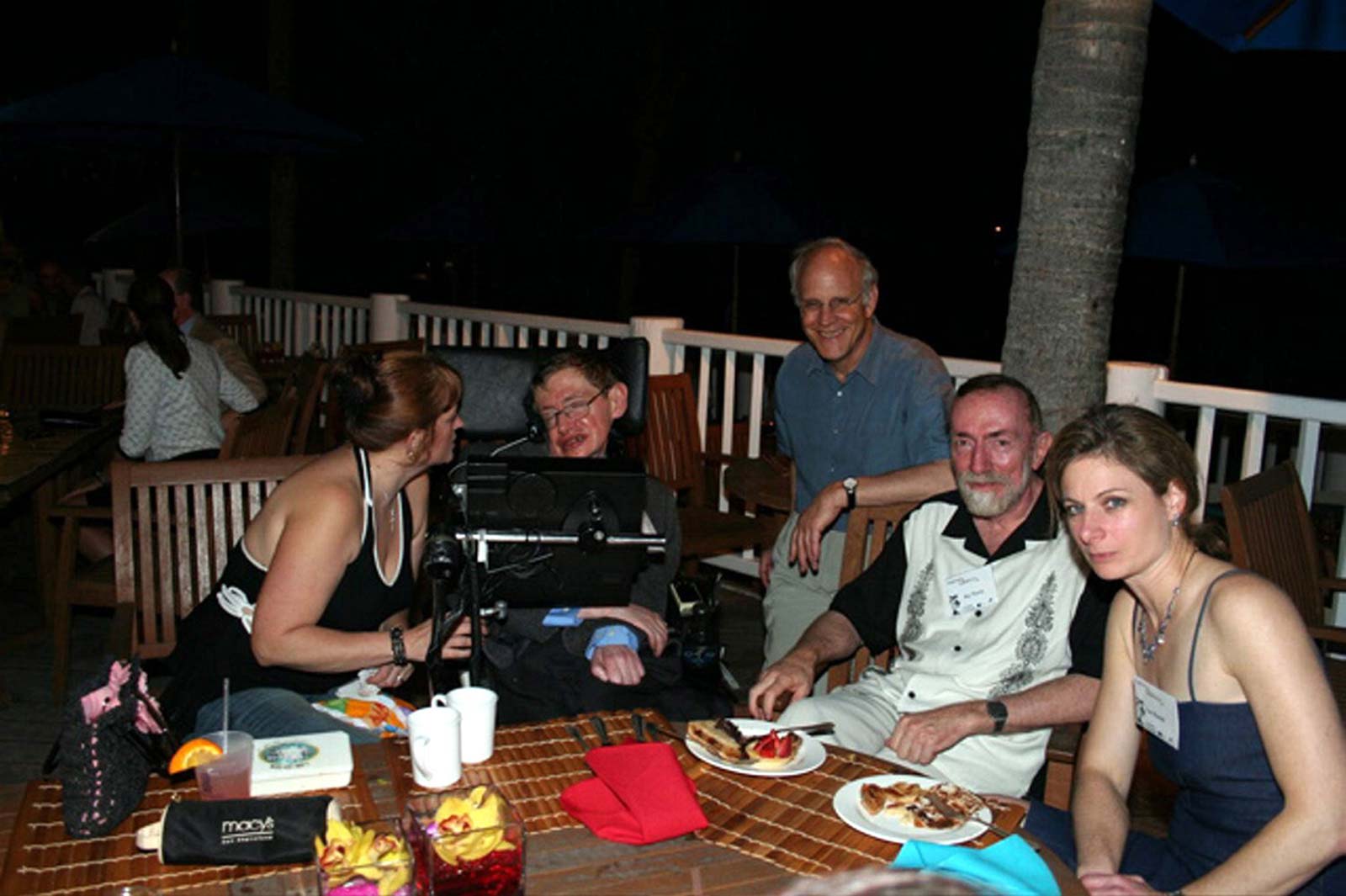 Believe it or not Stephen Hawking, the famed physicist visited Little St. James. However, he wasn’t there on a pleasure trip with Jeffrey Epstein, but for business. Epstein funded a conference on the island that Hawking and several other prominent scientists attended. While they were there for the conference, they did attend a party or two thrown by Epstein during their time on the island.

What is Jeffrey Epstein’s net worth? Even in death it’s crazy high