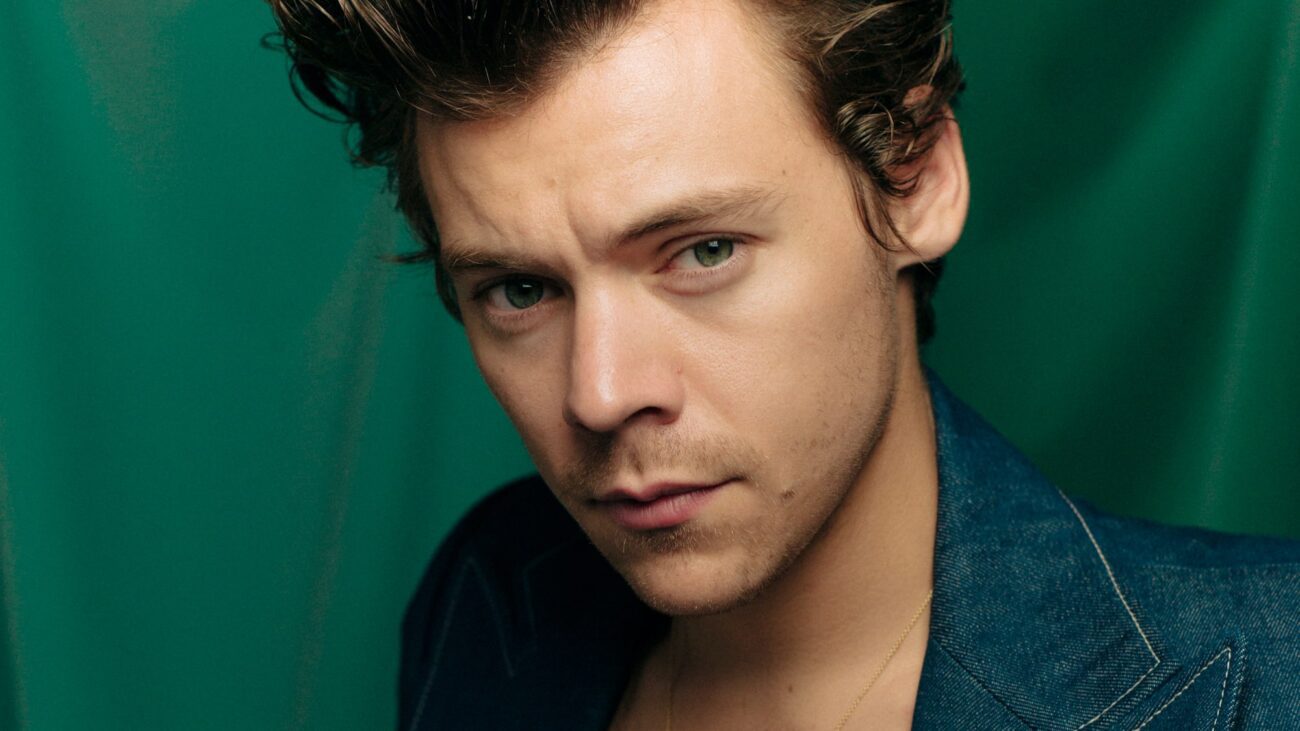 Harry Styles in a retro vampire film? Sign us up! Styles was originally set to star in the millennial remake of the 1920s vampire classic horror film Nosferatu.

Don’t get too excited, the heartthrob singer pulled out of the film last minute. While the Robert Eggers film is receiving a lot of buzz & excitement for its release, people are stumped as to why Styles would drop out of what seems like a sure cinematic hit. Plus the world needs more movies with Harry Styles in them!

Rumors have gathered that there were aspects of the film Styles didn’t agree with, deeming it sexist. Are such rumors true? We have all the details as to why Styles decided to hitch a ride out of vampire town. 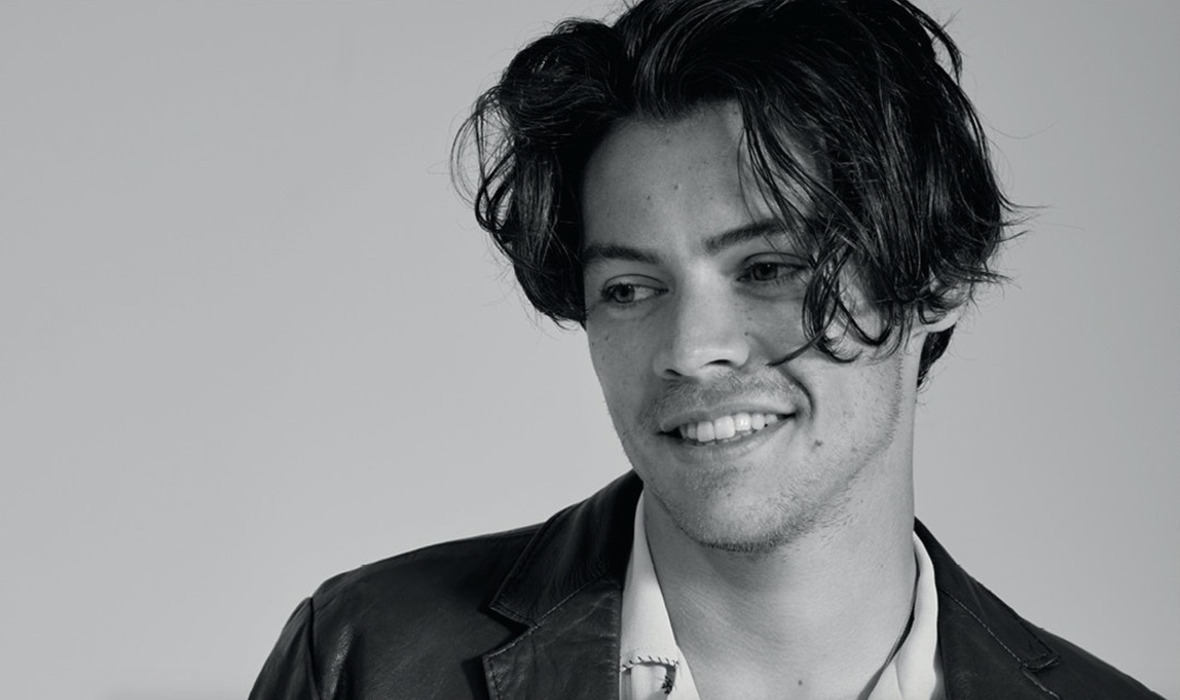 Styles says no to the most haunting films ever made

The Lighthouse director Robert Eggers always had the intention of creating his own Nosferatu movie with Anya Taylor-Joy, who collaborated with Eggers on their breakthrough indie film, The Witch. Nosferatu is a distinct vampire movie from the 1920s that made a lasting impression on the indie director.

Eggers has long cited Murnau’s Nosferatu as one of his all-time favorite movies.  He said, “It was an indie horror in its day, a bit rough around the edges yet it’s one of the greatest and most haunting films ever made.”

The film was also one first of its kind, bringing a chilling story to the big screen.  The 1922 silent German Expressionist horror film was directed by F. W. Murnau and starring Max Schreck as Count Orlok. Nosferatu was produced by Prana Film and is an unauthorized & unofficial adaptation of Bram Stoker’s 1897 novel Dracula. 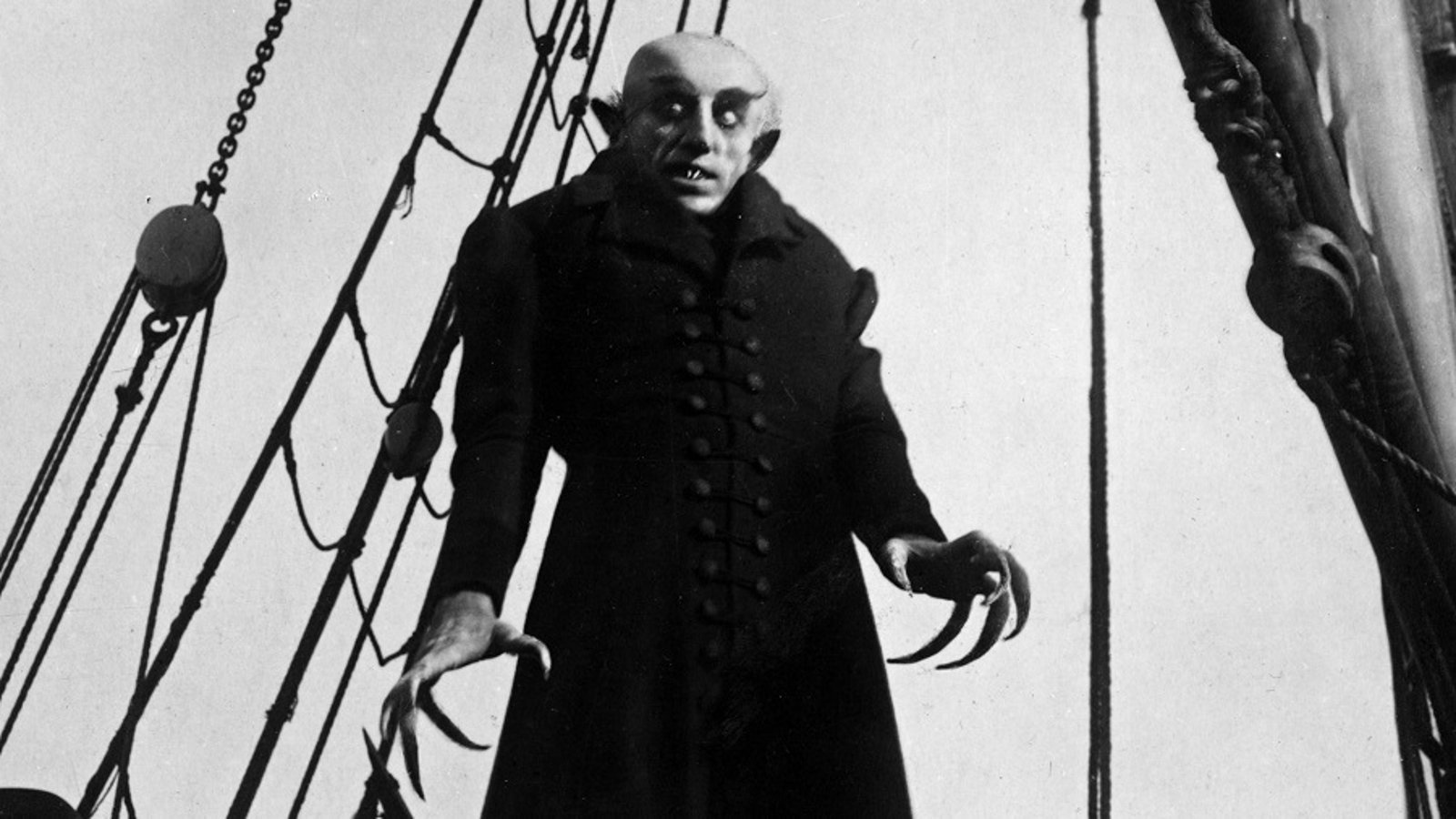 The vampire Count Orlok (Max Schreck) is a creature of light & shadows. So how will Egger’s remake capture cinematic magic? Well for one, he had casting down packed, or at least so we thought. Harry Styles was supposed to star opposite of Taylor-Joy but decided to pull the plug last minute. 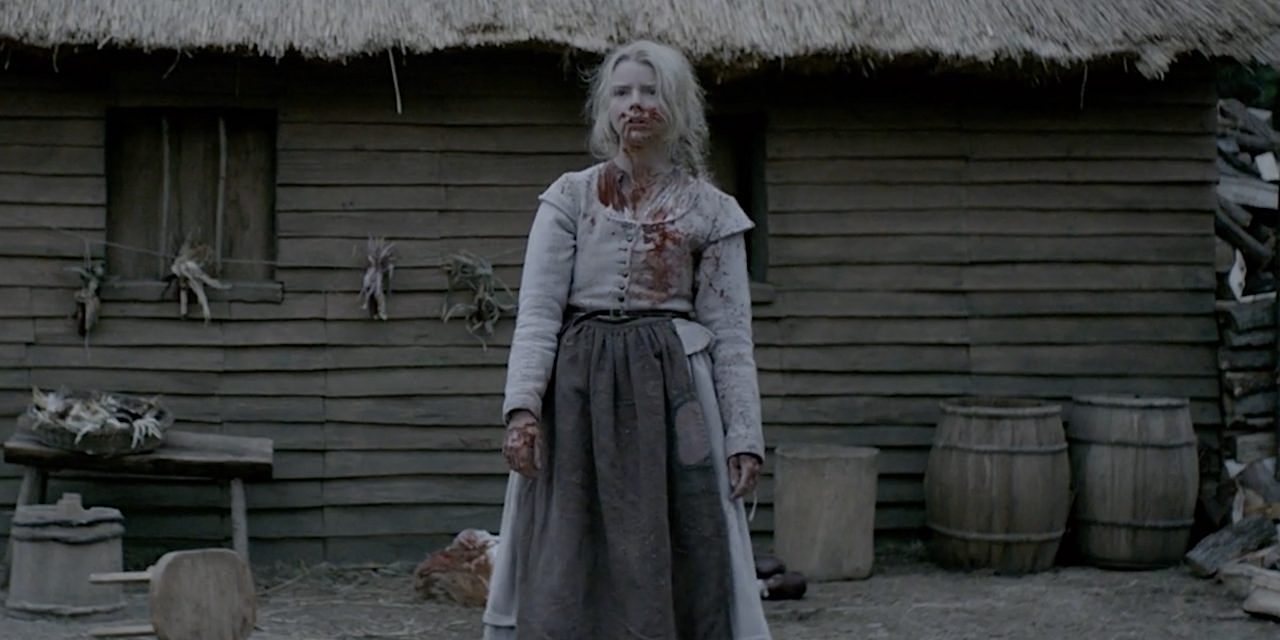 The movie was announced all the way back in 2017. Harry Styles isn’t starving for roles after making his big-screen film debut in Christopher Nolan’s Dunkirk, but the idea of the hit singer performing opposite a talent like Taylor-Joy is too enticing.

The movie remake is described as a psychological thriller set in an isolated 1950s community in the Californian desert that follows the vampire Count Orlok who becomes enamored with a real estate agent’s wife.

The COVID-19 production delays around the Hamlet-esque Viking saga The Northman is in part what led to Eggers’ Nosferatu being put on the backburner. Per the New Yorker interview, Eggers was supposed to be in Prague shooting the bloodthirsty tale come March 2022. Cinematographer Jarin Blaschke (who has shot all of Eggers’ films) is also slated to work on the feature. 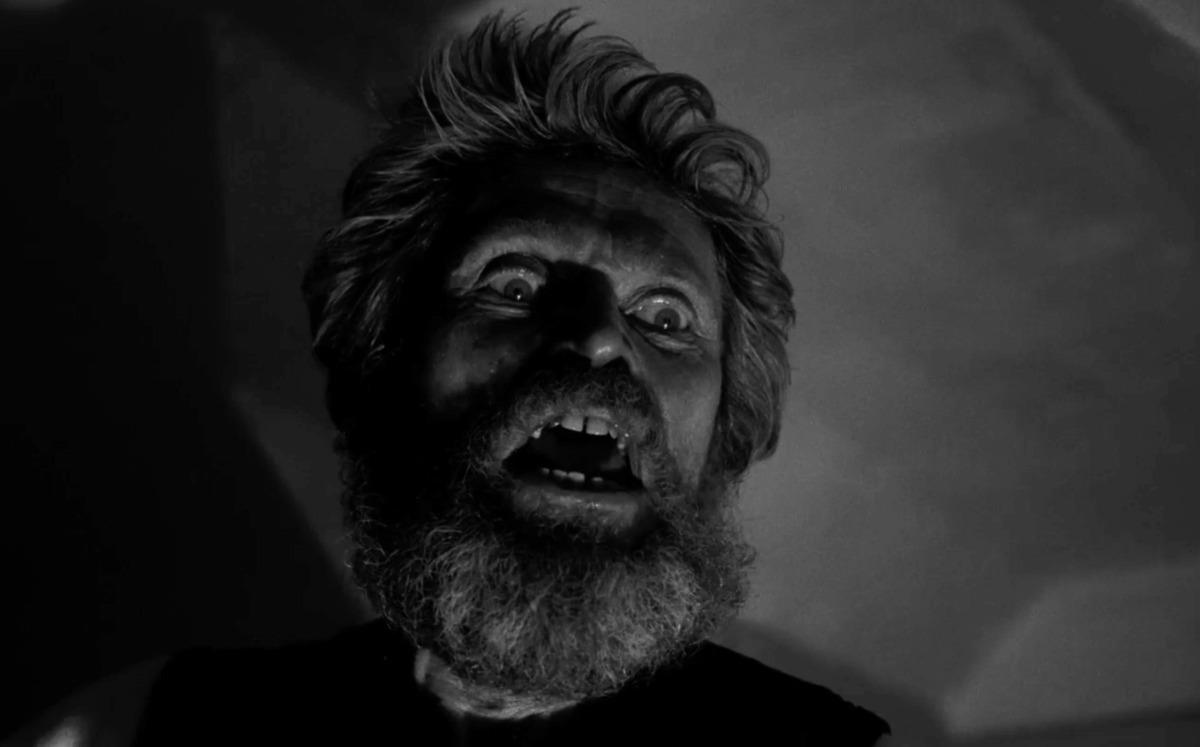 This won’t be Eggers’s first time taking the vampire story into his own hands: The Lighthouse director co-directed a stage production of Nosferatu in high school, starring his twin younger brothers Max & Sam Eggers as gargoyles. Therefore, classic movies with Harry Styles bringing to life a vampire’s lust is technically a childhood dream come true for Eggers. 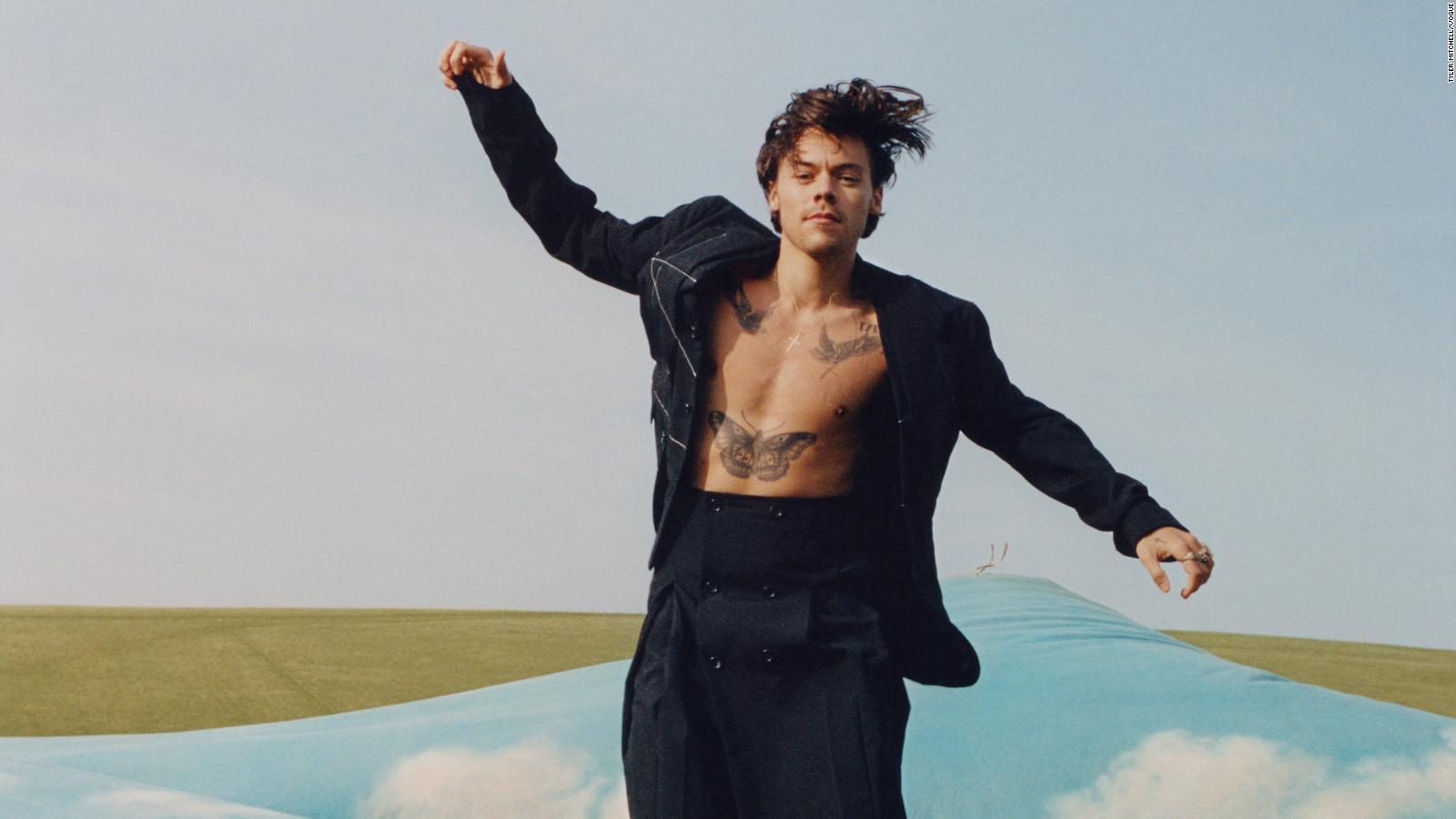 Harry Styles was briefly attached to Robert Eggers’s Nosferatu remake before he dropped out of the project due to scheduling conflicts. So was the remake of Nosferatu riddled with sexism and Style’s disapproval? No, not that we know of. And if there were, chances are we would have heard about it. Styles is no stranger to proudly displaying his feminism, especially to projects he’s attached to.

In fact, co-star Olivia Wilde said, “Little known fact: most male actors don’t want to play supporting roles in female-led films. Enter: Harry Styles, our ‘Jack’. Not only did he relish the opportunity to allow for the brilliant @florencepugh to hold center stage as our ‘Alice’, but he infused every scene with a nuanced sense of humanity.”

The singer allegedly is focused on the release of his third studio album, Harry’s House, coming up on May 20th, 2022. He didn’t want the film to interfere with music but would’ve continued with the project if he could. So although we would love to see more movies with Harry Styles, we have to sit this one out and wait for another legendary opportunity to see Styles do his acting thing.