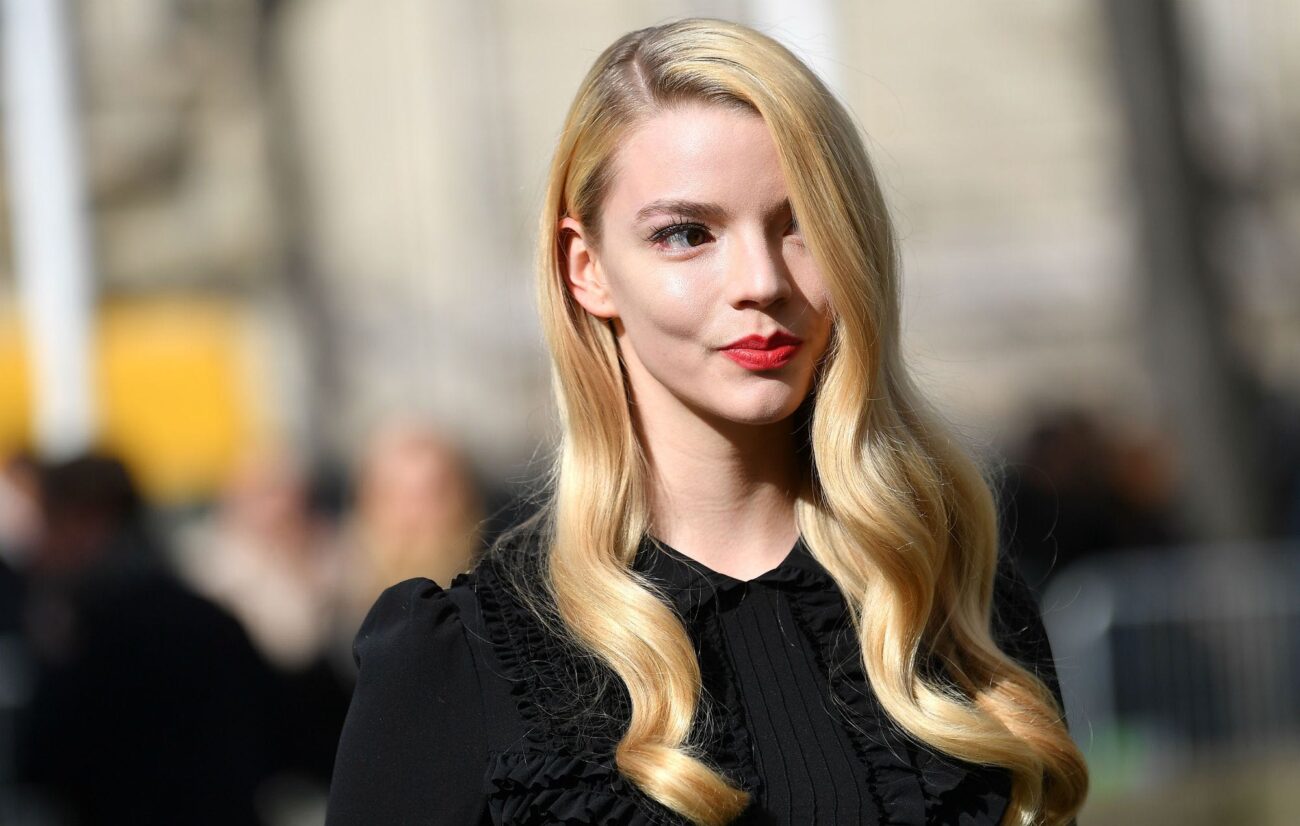 Anya Taylor-Joy had quite the 2020, but the next few years look to be even crazier for the growing star. Taylor-Joy burst out on the movie scene back in 2015 and has been creeping into the public eye with every small role she has picked up since. However, no one could have expected the actress to soar to the heights she did when The Queen’s Gambit dropped on audiences in 2020.

The Queen’s Gambit became one of the pandemic series to watch as many parts of the world hunkered down when COVID-19 surged in October 2020. The show became one of the most watched series of the year and Anya Taylor-Joy was a name on everyone’s lips. Now, Taylor-Joy is reuniting with one of her most successful collaborators on a new Nosferatu vampyre movie. Here’s what we’ve found. 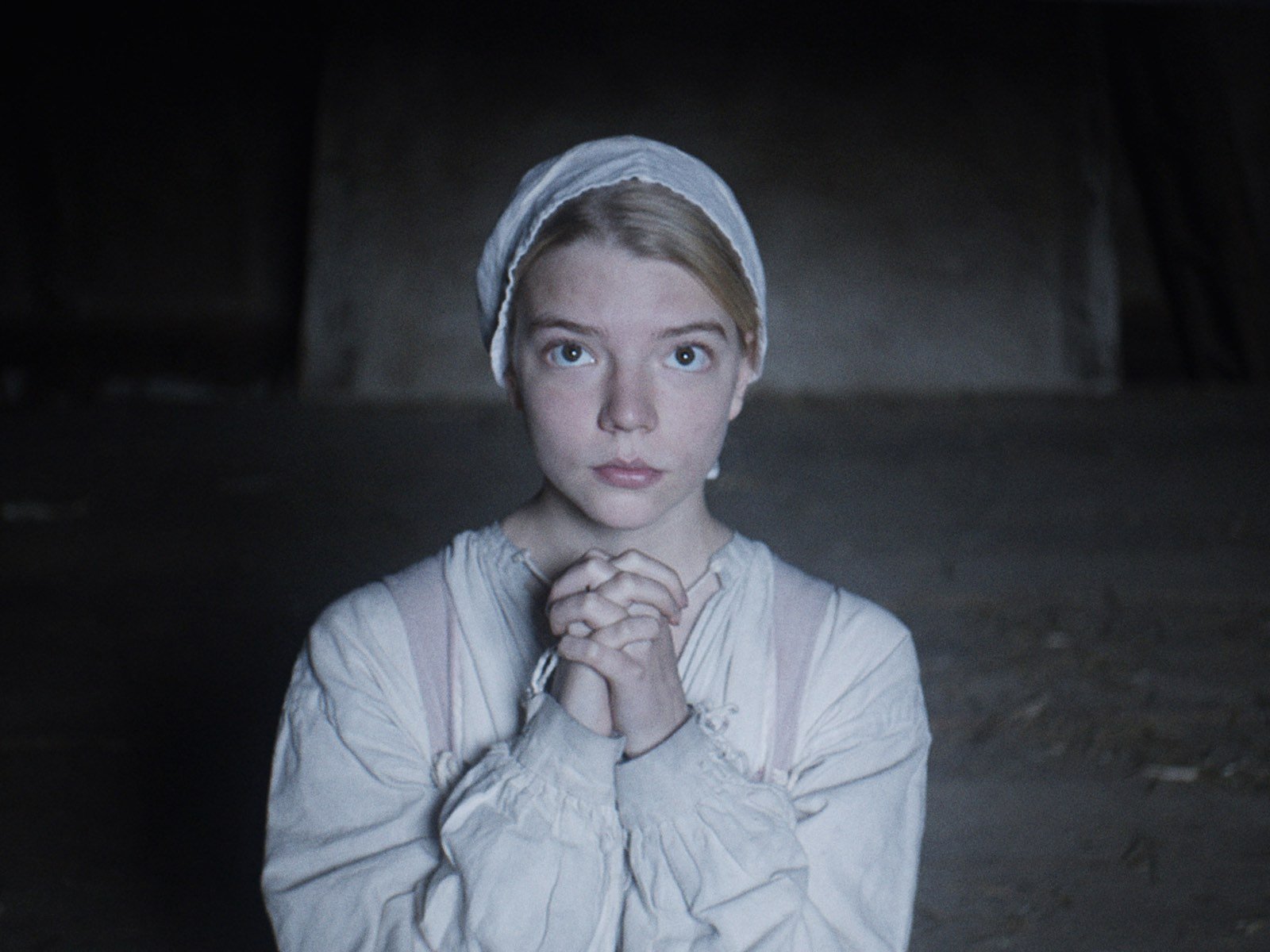 Anya Taylor-Joy may be one of 2020’s most viral stars, but the actress has been in the game for quite a few years. Furthermore, this celeb certainly knows how to pick her roles. Taylor-Joy broke out onto the Hollywood scene when she starred in 2015’s The Witch.

Not only was The Witch an instant cult hit, but the film launched production company A24 on a wild ride of trendy arthouse horror flicks like Hereditary & Midsommar to follow.

Taylor-Joy went on to star in small films like 2017’s Thoroughbreds as well as franchise blockbusters like 2019’s Glass. Everything changed when 2020 showed The Queen’s Gambit to be a mega hit. However, news this week is letting fans know Anya Taylor-Joy is going back to her roots. 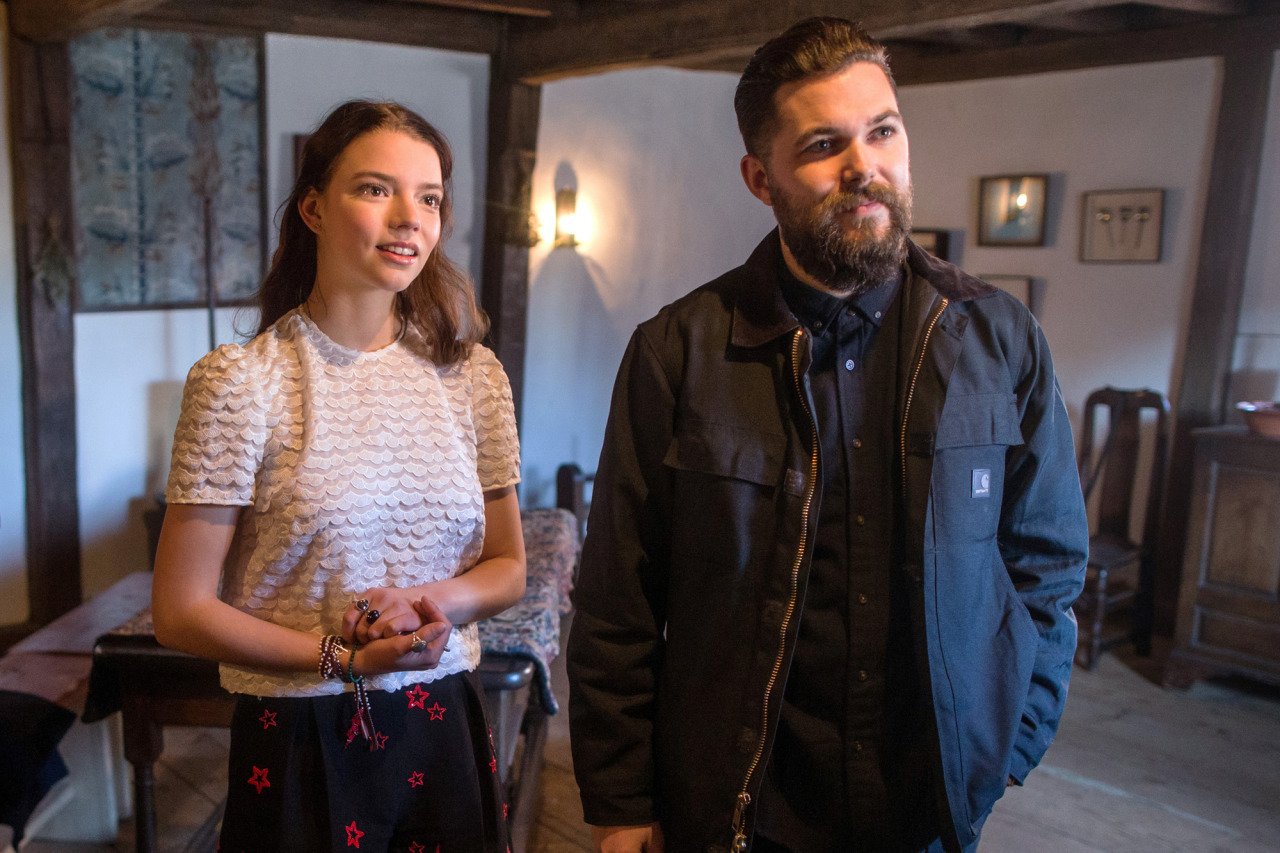 Collider reported on Tuesday that Anya Taylor-Joy will fulfill her scream queen destiny once again. Reports say she is set to work with The Witch director Robbert Eggers again on a new horror movie.

The flick is said to be a remake of 1922’s Nosferatu. Horror heads know Nosferatu as the OG vampyre flick, but the movie is so burned into American movie culture, it’s hard to miss.

Millennials will remember Nosferatu showing up in Are You Afraid of the Dark?, and even Gen Z will recall when the vampyre shows up at the Krusty Krab on Spongebob. Furthermore, the original silent movie was remade in 1979 thanks to Werner Herzog’s Nosferatu the Vampyre. 2000’s Shadow of a Vampire tells a fictionalized version of the shooting of the original Nosferatu starring the great John Malkovitch & Willem Dafoe.

Basically, the new Nosferatu won’t be anywhere near the story’s first retelling. Furthermore, Eggers has lots of work to do if he wants his version to stand out. 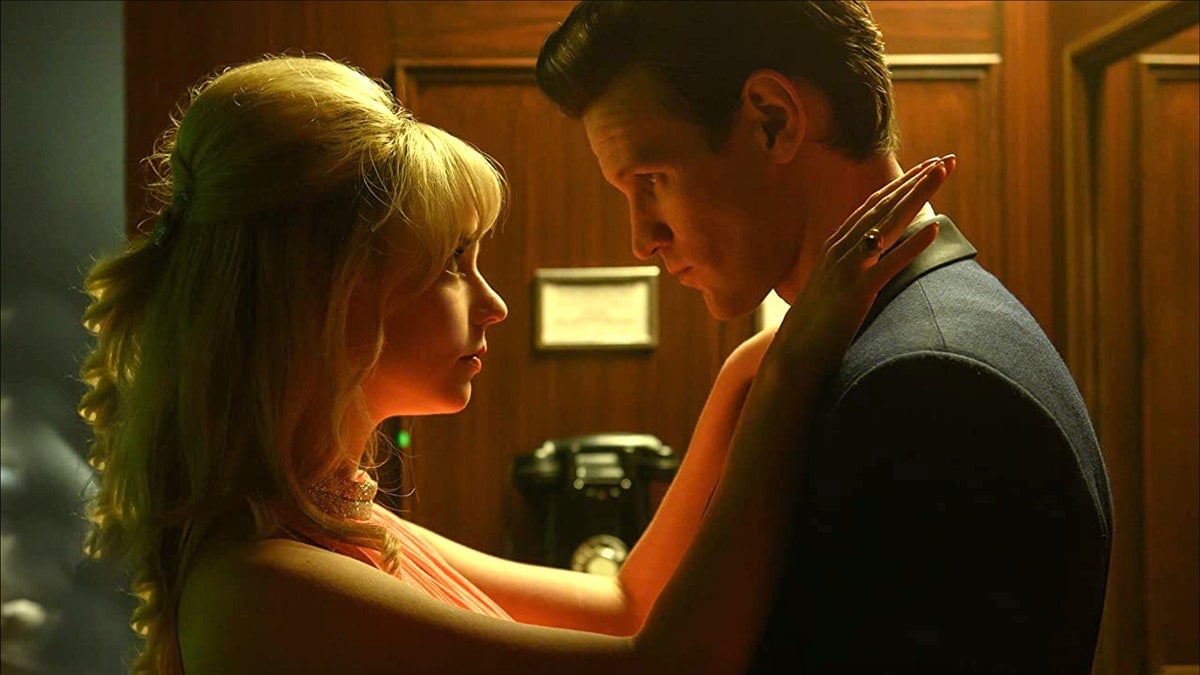 Robert Eggers first announced he’d be doing a Nosferatu remake back in 2015, but the director has taken his time before starting up plans for the flick.

He put out The Lighthouse in 2019, and is dropping a new movie with Anya Taylor-Joy called The Northman in 2022, along with Nicole Kidman & Willem Dafoe. The new Nosferatu vampyre movie will be Taylor-Joy and Eggers’s third collaboration, but the movie won’t come until some other huge projects drop for Taylor-Joy.

Before Anya Taylor-Joy gets started on the new vampyre flick, you’ll get a chance to see her in Edgar Wright’s next movie Last Night in Soho, a prequel to Mad Max: Fury Road called Furiosa, the thriller Laughter in the Dark, and of course, Eggers’s The Northman.

Taylor-Joy will have an unspecified role in the new vampyre flick, and no word has been given about a timeline for filming. However, your next chance to see Anya in a new movie will come on October 29th when Last Night in Soho premieres in theaters.

How to Watch The Northman (2022) Online Streaming At~home 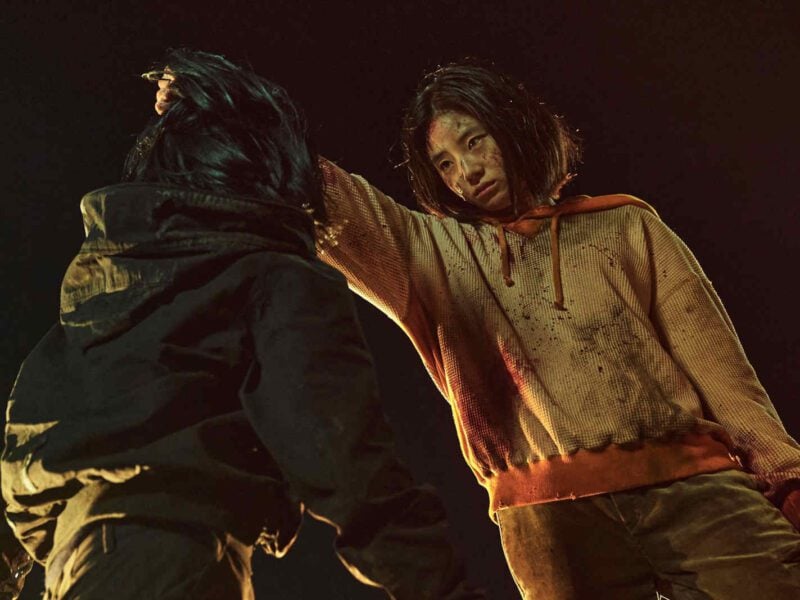