‘The Witch’ fans “stokered” about new project from Robert Eggers 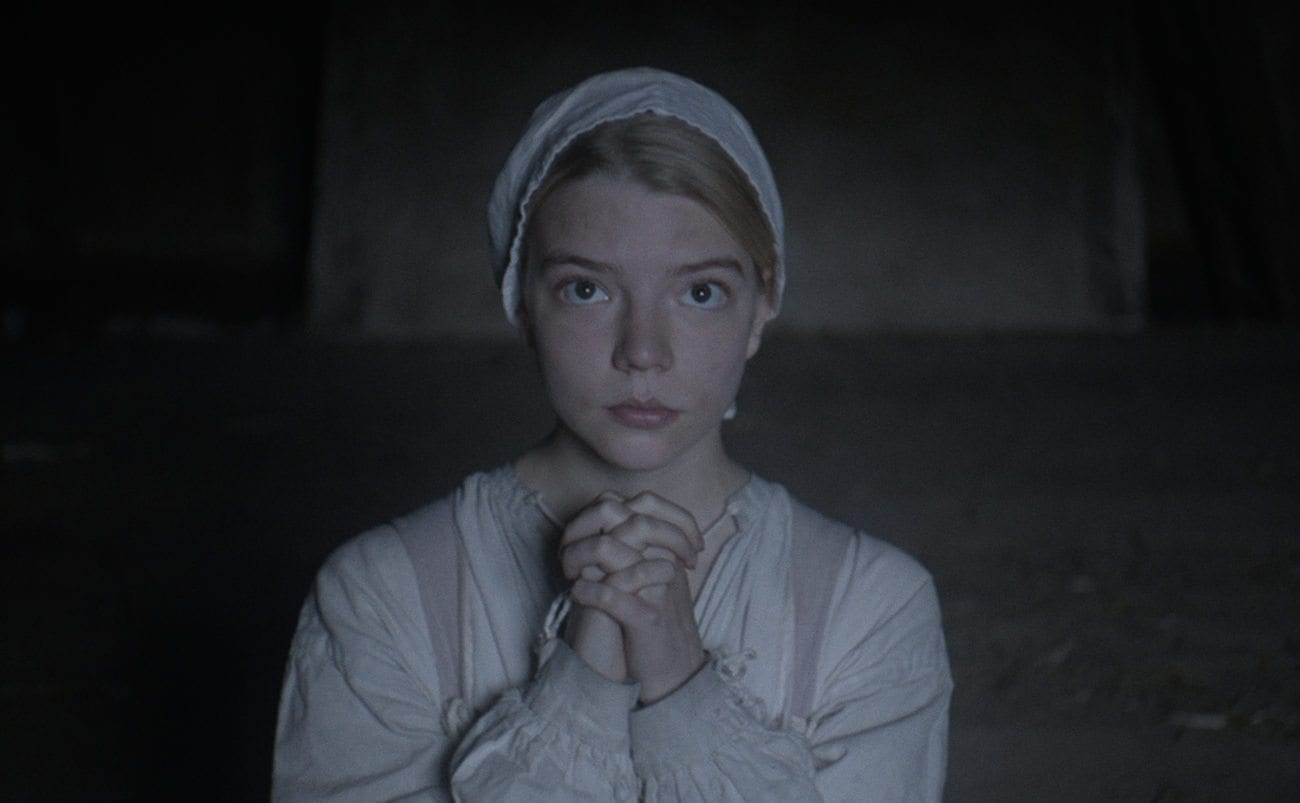 ‘The Witch’ fans “stokered” about new project from Robert Eggers

Director and writer Robert Eggers and actress Anya Taylor-Joy rejoin in yet another remake of Nosferatu, this time a Studio 8 production written and directed by Eggers himself.

Bram Stoker’s 1897 Gothic novel continues to inspire filmmakers as it has throughout the century, featured in 1922 silent classic Nosferatu, Werner Herzog’s 1979 classic by the same title, and the 1992 star-studded (borderline classic) Dracula.

Eggers and Taylor-Joy worked together on 2015’s The Witch, Eggers’s debut feature and Taylor-Joy’s breakout role. She quickly moved on to other major titles such as M. Night Shyamalan’s Split, one of a three-part series beginning with 2000’s Unbreakable. The actress will also star in Glass, the last part of the trilogy.

Taylor-Joy also featured in the video for Skrillex’s remix of GTA’s “Red Lips”, playing a role strangely similar to Thomasin in The Witch in which she fights off shadowy demons in a woodsy setting. Currently, the actress is working on Josh Boone’s New Mutants, the latest X-Men film. 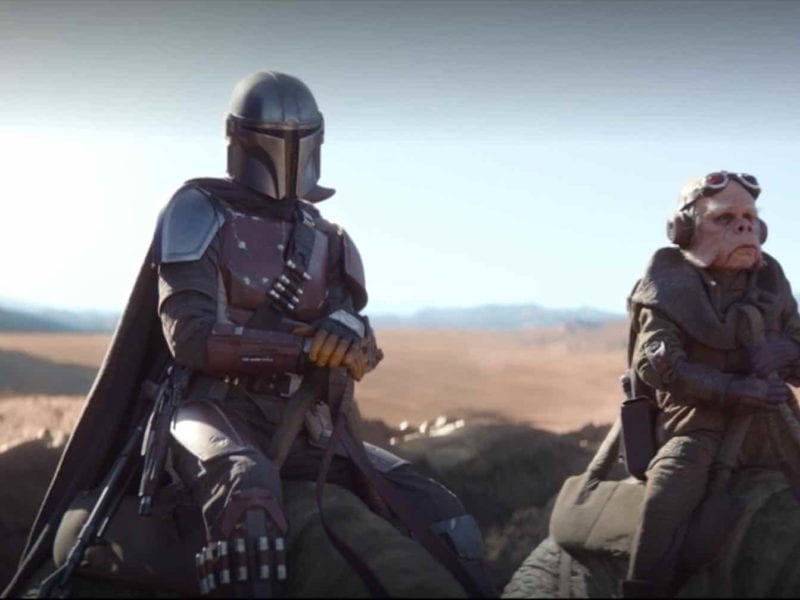 Who is ‘The Mandalorian’? All the hottest theories on the ‘Star Wars’ show 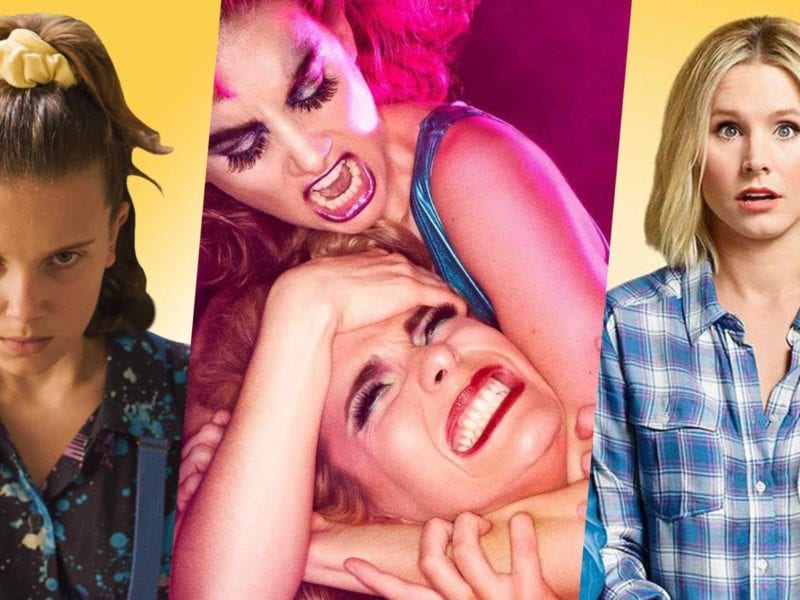 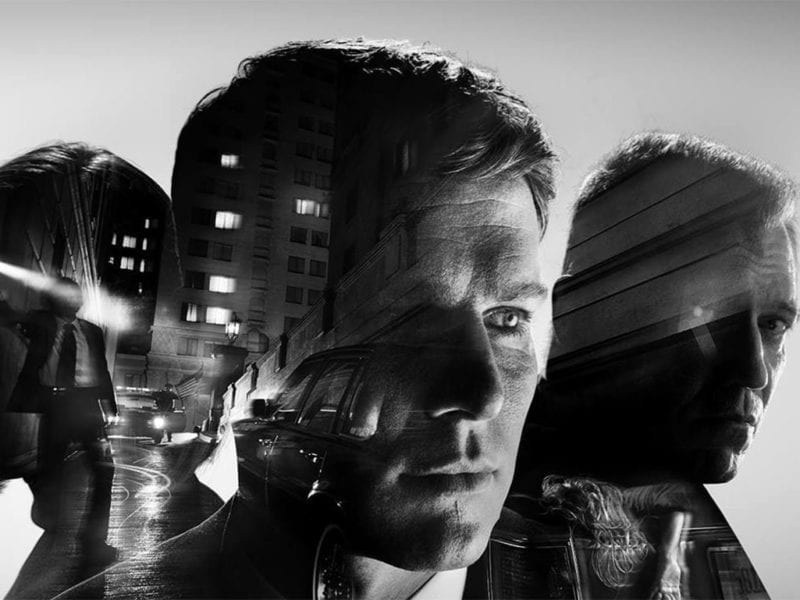 Mudbound: The best Netflix TV shows you might have missed