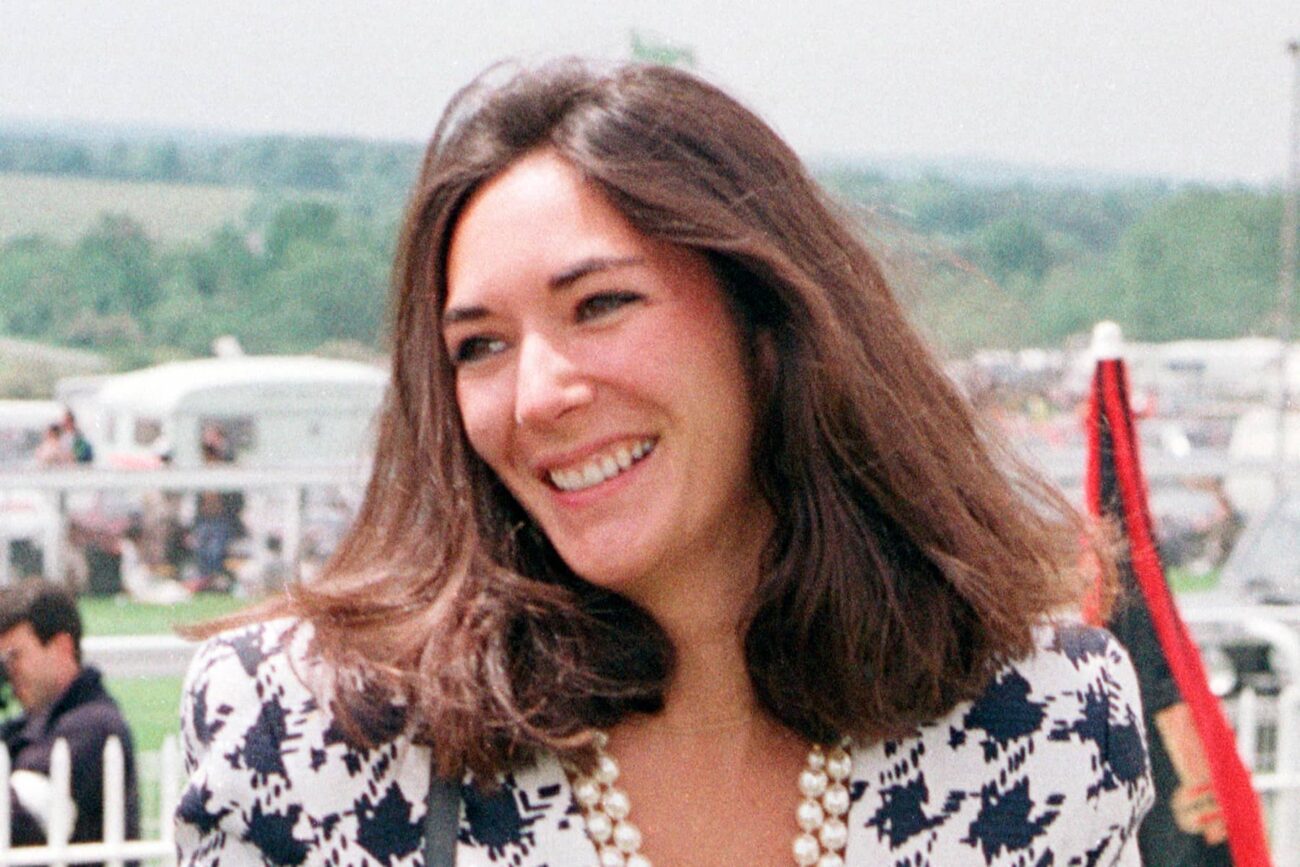 Content Warning: This article contains discussions of sexual abuse, including the sexual abuse of minors, and sex trafficking.

The case is over – or is it? On December 29th, 2021, Ghislaine Maxwell was found guilty of five counts of sex trafficking charges, including one involving a minor in sex trafficking. This means she will be in prison for at least sixty years, and she will also be on trial next year, facing more jail time if she’s convicted of lying under oath.

This is a victory for the victims. But was Maxwell always a criminal? What acts did Ghislaine Maxwell commit when she was younger? And how do we move forward after these horrendous acts? Let’s go over this woman’s history, talk about the conviction, see her past acts, and discuss how to continue on. 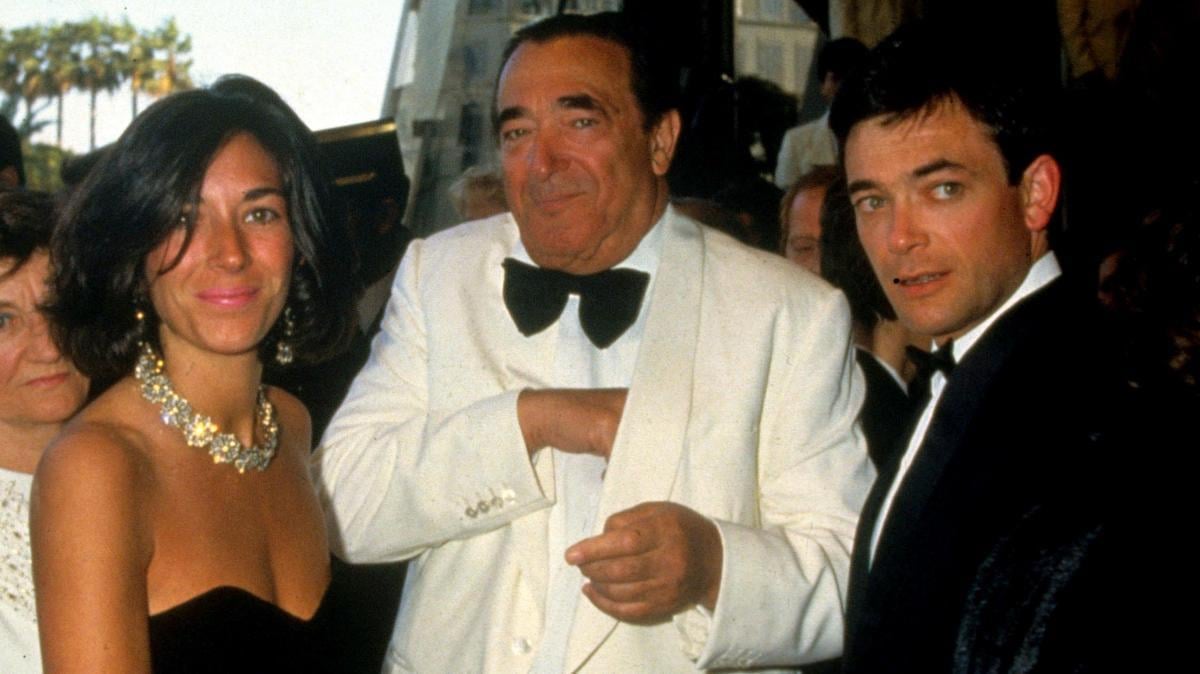 Ghislaine Maxwell, when younger, was a British socialite who had ties to Jeffrey Epstein, a convicted sex offender who abused minors. In the early 1990s, she moved to the United States after the death of her father and became more deeply involved with Epstein. The two were romantic partners and close associates for over twenty years.

But after Epstein served jail time for the prostitution of a minor in the late 2000s, she began to distance herself from him. This led to her relationship with Ted Waitt, then Scott Borgerson, who she married in 2016, living a quiet life with him from that point forward.

Now that we know who she is, what exactly is the newest conviction about? And what does this have to do with Ghislaine Maxwell’s younger days? 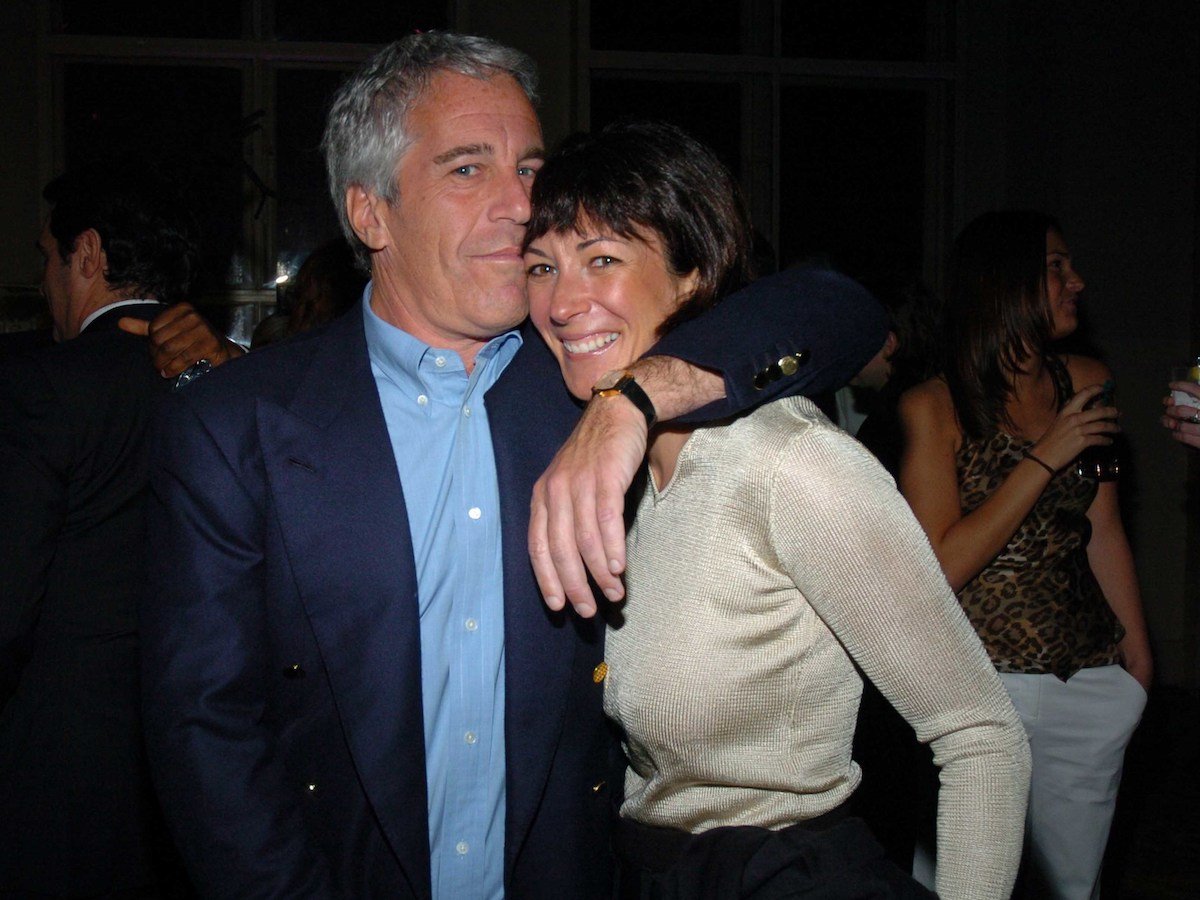 In mid-2020, Maxwell was arrested by the FBI, and charged with six criminal counts. These consisted of enticing and sex trafficking minors, along with lying under oath. All in all, Maxwell was accused of knowingly assisting with grooming young girls for Epstein, over the course of a decade. She plead not guilty, and charges were split into two cases, with the perjury trial being set for a later date.

The trial began in late November of 2021. Four women testified against Maxwell, giving their accounts of being abused by Epstein, and Maxwell’s involvement in those activities. She was painted as a central figure of their abuse, not a bystander, but one who was actively involved in these wrongs.

A month later, she was convicted. Maxwell’s lawyers are trying to appeal the verdict, denying her involvement. However, we find the words of Alison Moe, the Assistant U.S. Attorney, to be the most damning summary of this case: “Ghislaine Maxwell made her own choices. She committed crimes hand in hand with Jeffrey Epstein. She was a grown woman who knew exactly what she was doing.” So what did Ghislaine Maxwell’s younger self actually do? Let’s take a look. 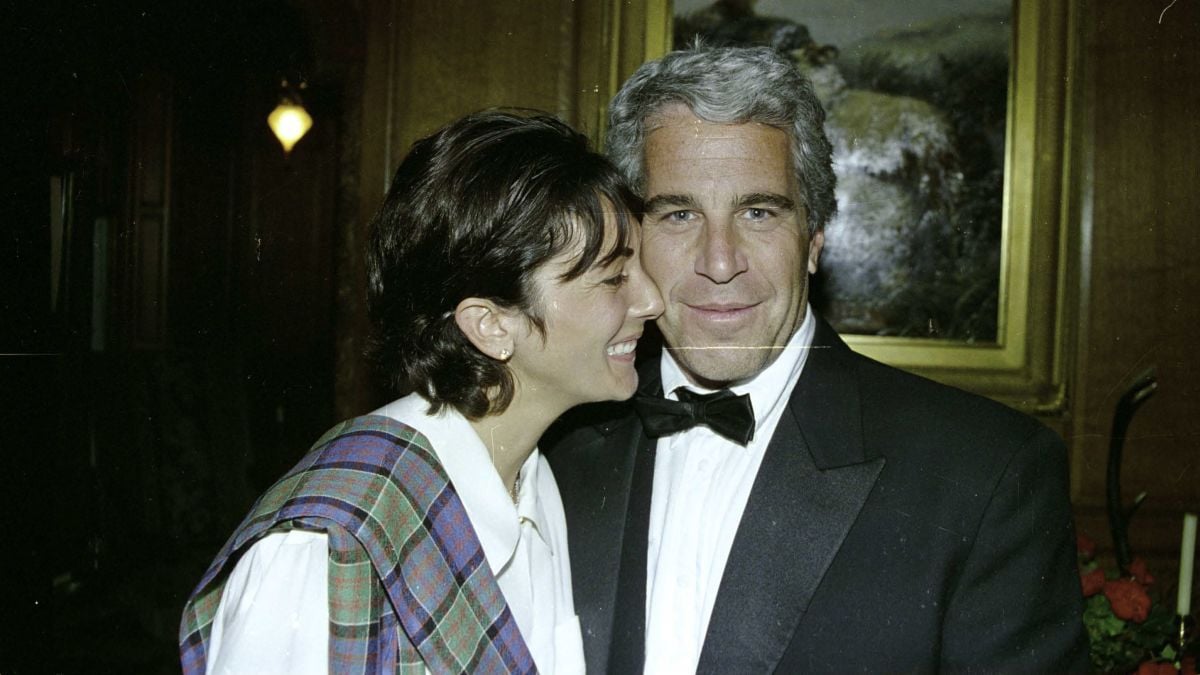 According to the witness testimonies in the case, Maxwell was intertwined with Epstein’s activities. She would pay the victims after they pleased Epstein, discuss sexual topics with them, grope them, and much more. If it made Epstein happy, she did it, regardless of the well-being of the minors involved.

One victim, Annie Farmer, said that Maxwell had a “pattern of predatory behavior,” and said that, “She has caused hurt to many more women than the few of us who had the chance to testify in the courtroom.”

And now, justice is served. As U.S. Attorney Damian Williams said, “[T]oday, justice has been done. I want to commend the bravery of the girls – now grown women – who stepped out of the shadows and into the courtroom. Their courage & willingness to face their abuser made this case, and today’s result, possible.” 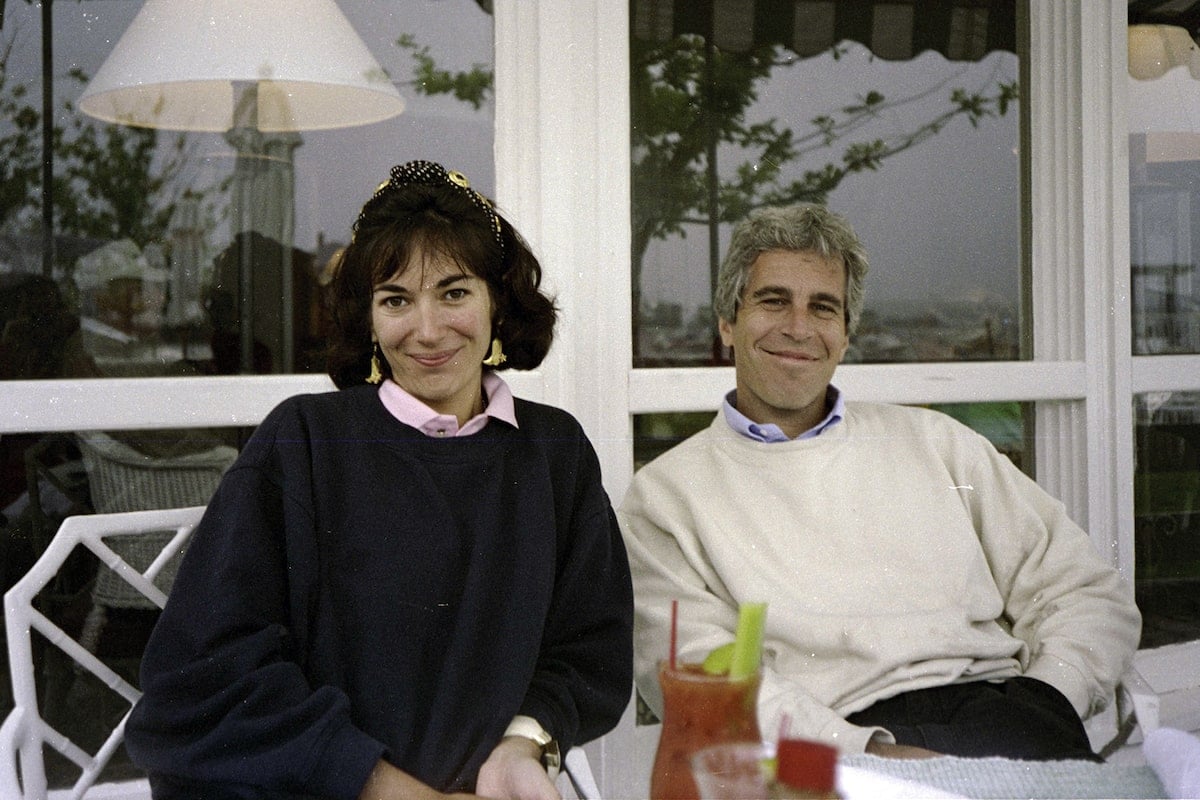 How do we move forward?

Various writers gave their opinions on this case, so we would like to share a few of them. First, in a piece for the Independent, Jess Phillips spoke about how sexual assault victims are often not given justice and wrote these powerful closing words:

“The reality people often miss when we talk about how much victims of rape and exploitation suffer in a broken system is that it leaves rapists living all over our country, laughing at how they have got away with it, and knowing they will again. I hope today that the men in this case are laughing a little less, but the real victory comes when getting away with rape and sexual abuse is no longer the norm.”

Chorie Sicha, in an article for New York Magazine, stated that “It Doesn’t Matter Why Ghislaine Maxwell Did It,” and said this frank statement, “We’re all trying to figure out how Maxwell got here. But I don’t care what happened to her. She’s not a character. . . After thinking about her too much for too long, here’s where I come down: I think she’s fucking awful, and I think she doesn’t know it. What you do matters, not why you do it.” 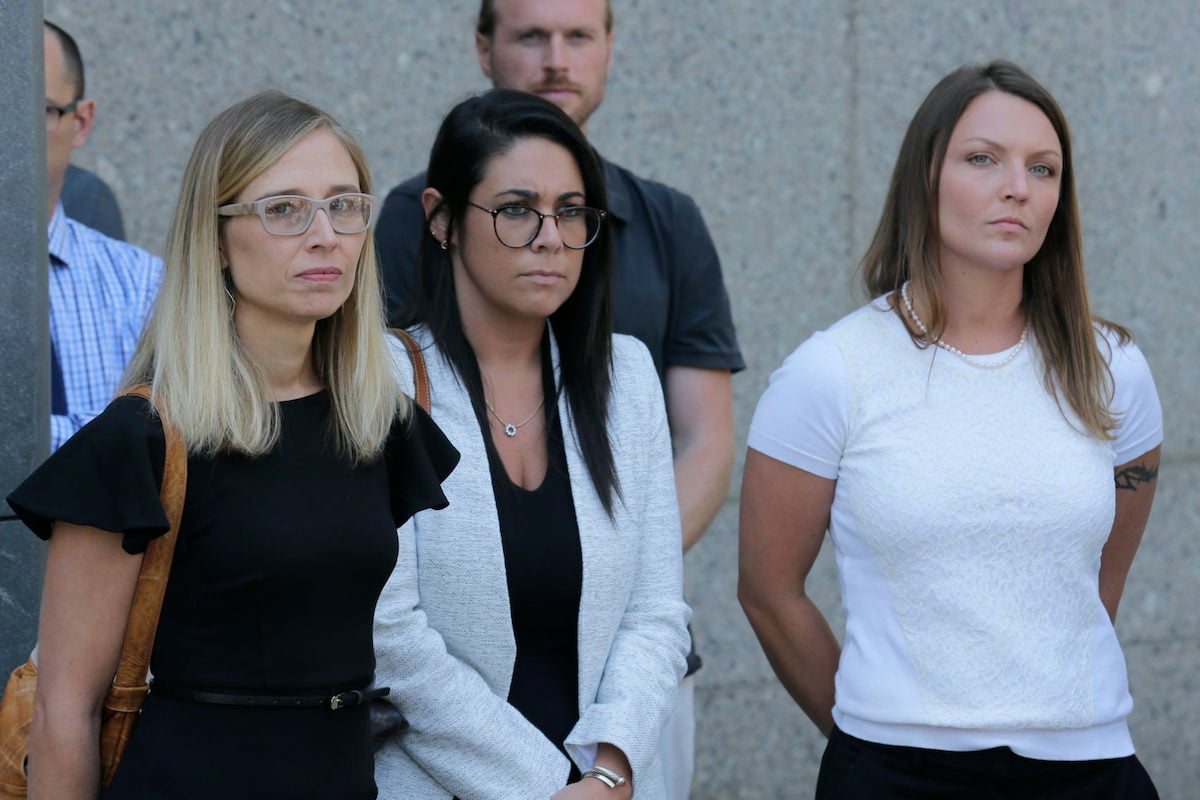 Finally, Carli Pierson wrote in a USA TODAY piece how the trial made her relive her own trauma, discussing how sexual abuse broke her as a child, and she slowly was able to rebuild herself in adulthood. She used the opportunity to highlight Colorado’s new child sexual abuse law, and stated, “Maxwell’s trial may be over. But for millions of Americans, the trauma caused by childhood sexual abuse has no expiration date.”

For Phillips & Pierson, we must remember to not only believe victims but fight for legislation so that abusers cannot get away with their actions. It’s easy to try and paint these cases into a neat narrative, as Sicha points out, but these cases are messy & ugly, and “happily ever after” often isn’t possible. Let us create a better future together, and fight for a society where abusers aren’t made into characters, and victims are believed.