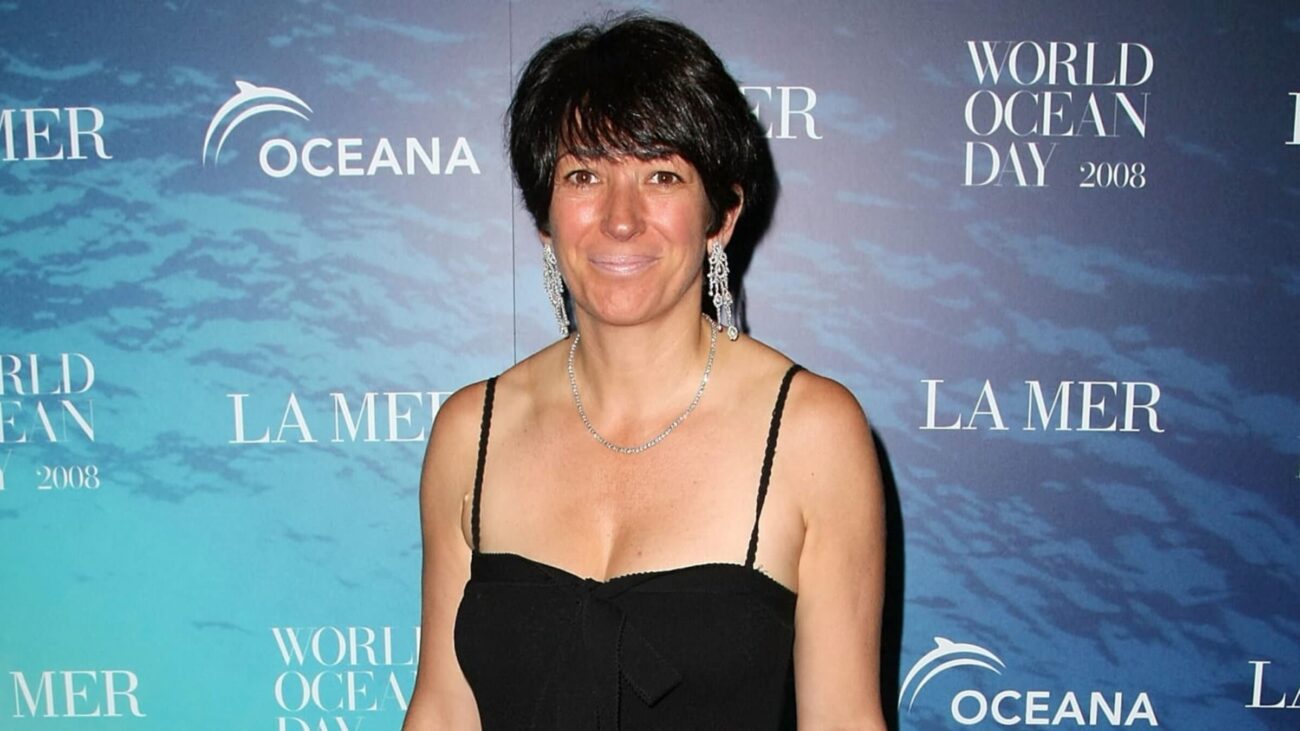 What does Ghislaine Maxwell’s husband think about her crimes?

As long as we’ve been hearing the names Ghislaine Maxwell & Jeffrey Epstein in the headlines, it’s interesting we haven’t heard much about Maxwell’s husband. (Perhaps you thought she and Epstein were a couple?) Ghislaine Maxwell’s no-show husband Scott Borgerson skipped her whole trial, choosing to travel around elite New England with what appears to be his new girlfriend.

As an introduction, Maxwell’s tech CEO husband Borgerson failed to attend his wife’s trial and wasn’t even mentioned in the proceedings. Instead, he was spotted cavorting in Manchester-by-the-Sea with a suspected new girlfriend named Kris McGinn. Borgerson discreetly married Maxwell back in 2016 after breaking up with his first wife and mother of his children.

The marriage of Ghislaine Maxwell & Scott Borgerson was kept a secret from the public, including their closest family & friends until it was later discovered in court. Maxwell’s husband offered to put up a $25 million bond for her but then skipped the entire trial. He’s only been seen in the company of a writer & yoga instructor. But now that they’ve reached the verdict, will Borgerson ever reveal his thoughts on the case? 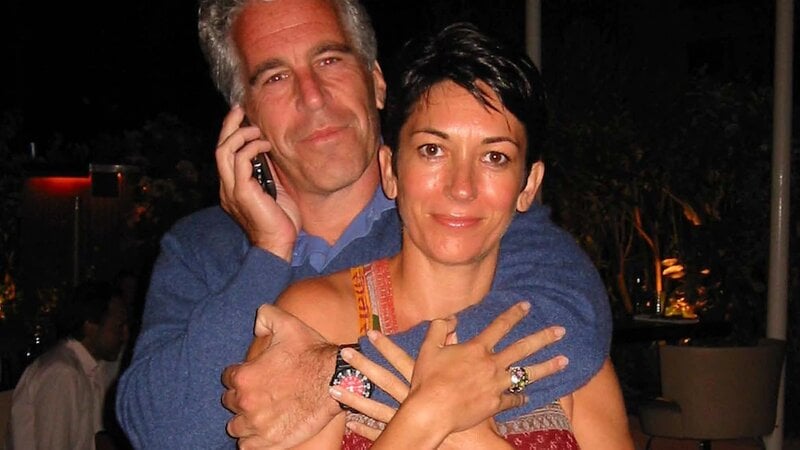 Ghislaine Maxwell’s much younger husband seems like he’s moving on following his wife’s conviction today after (presumably) purposefully missing out on the entirety of her captivated sex trafficking trial in favor of being with another woman.

The union of Maxwell & Borgerson was revealed by prosecutors via bail hearings. But now, Ghislaine is looking at sixty-five years in prison after being convicted of assisting the late convicted pedophile Jeffrey Epstein who was known for trafficking minors for sex. At this point, it really seems that Borgerson has put his relationship with Maxwell in the past. 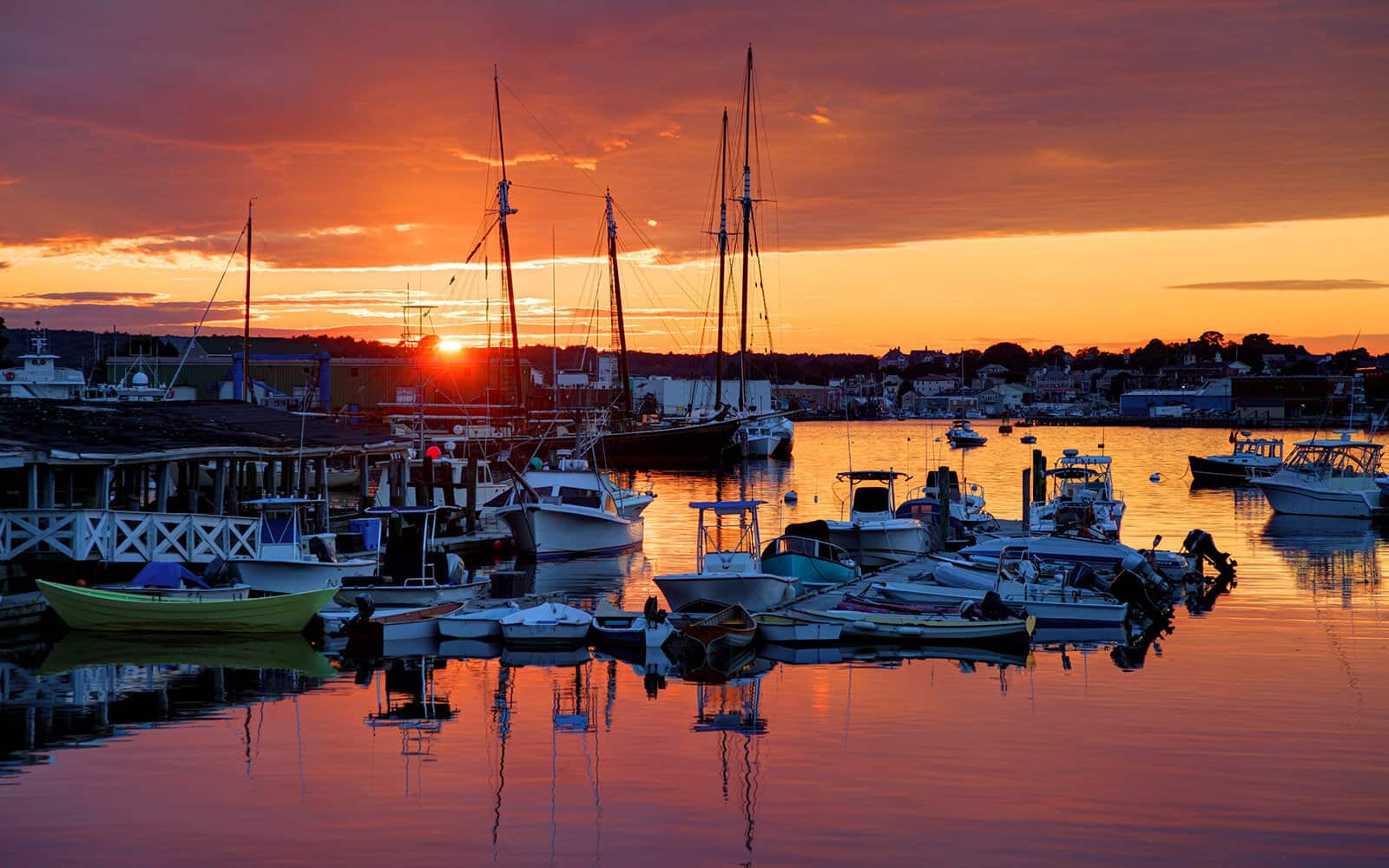 Despite Borgerson’s offer to post the $25 million bond to secure Maxwell’s pretrial release, which was rejected by the court, Borgerson’s name was never mentioned throughout her three-week trial. And he wasn’t present at the proceedings in Manhattan.

With his new friend, he was spotted in the elite New England enclave of Manchester-by-the-Sea, Massachusetts, where he has a $2.4 million mansion. At one time, he shared that mansion with Maxwell and his two children from an earlier marriage. 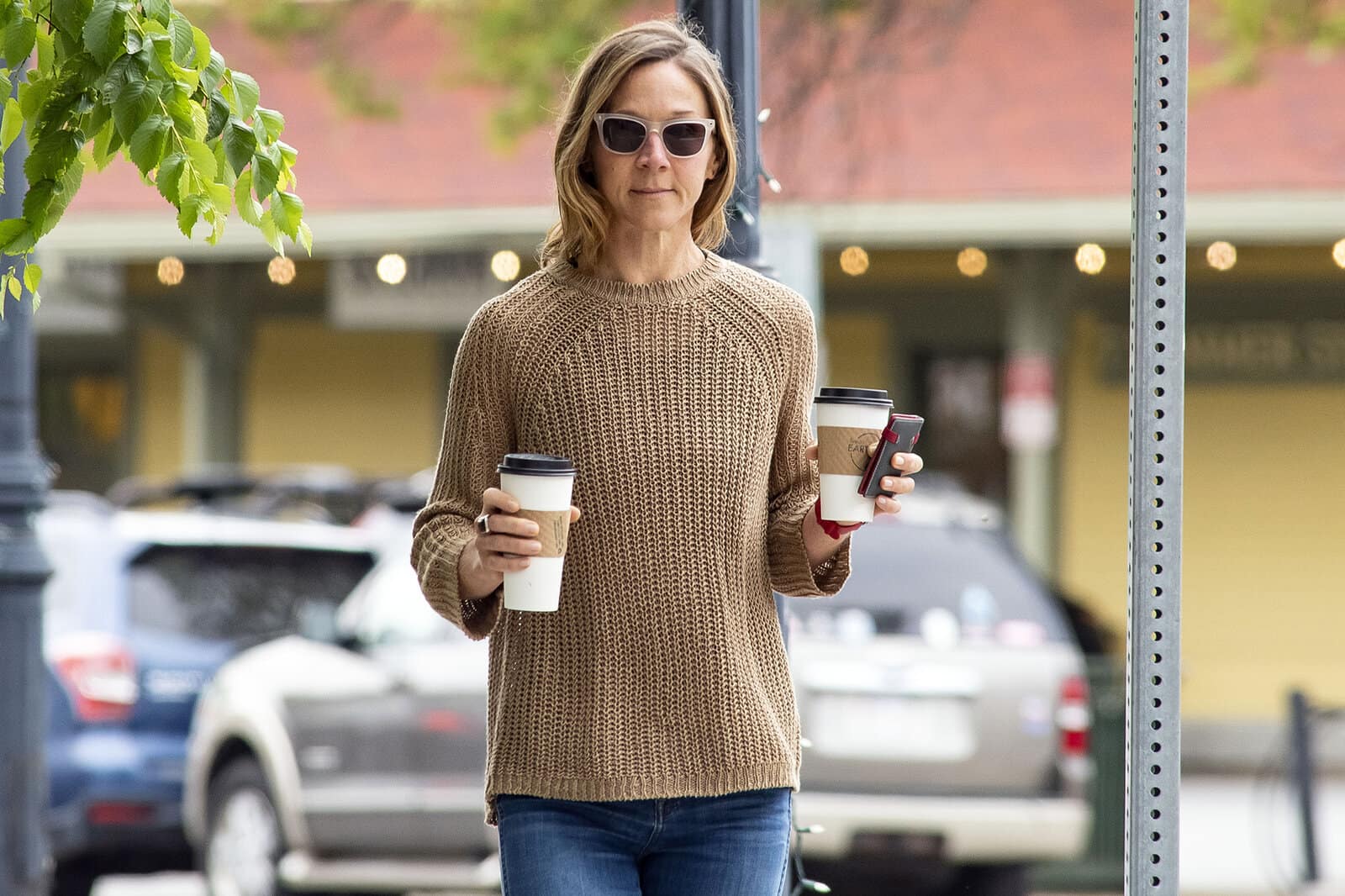 The woman with Scott Borgerson has been identified as Kris McGinn. She’s a yoga instructor and local journalist covering food and cultural trends for the 133-year-old local newspaper of the Manchester Cricket.

Upon being approached by a DailyMail.com reporter last month, McGinn chose not to substantiate nor deny a relationship with Maxwell’s husband. The millionaire entrepreneur also brushed off the reporter’s questions saying, “Leave me alone, you’re harassing me.”

We’ve learned that the relationship between Ghislaine Maxwell’s husband and McGinn has long been kept away from the public. Reporters are unable to locate any marriage license or divorce papers filed under their names in the town or country where they were residing. 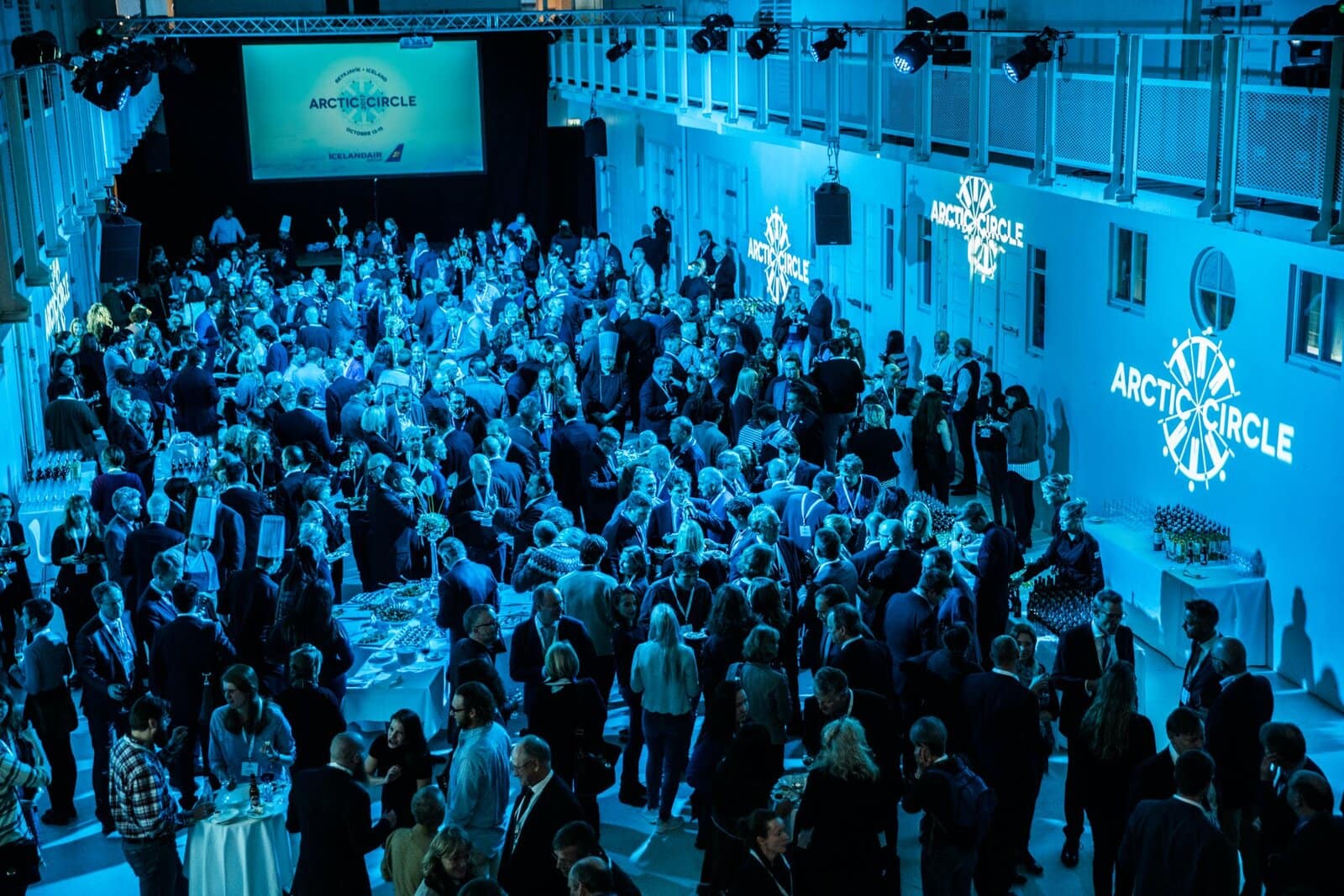 It’s believed that Maxwell & Borgerson met about eight years ago through speaking engagements in connection with ocean preservation, which is a subject they share a  passion for. Both of them were seen speaking at the Arctic Circle Assembly in Reykjavik in 2013.

Upon Maxwell’s arrest in July 2020 in her Bradford, New Hampshire home, she was about an hour’s drive away from Borgerson who would visit her on the weekends with his children, according to reports. The children were “heartbroken” over Maxwell’s arrest.

The only thing that’s known about Borgerson’s response to the arrest is his $25 million contribution to a $30 million bond package. There was also $5 million from the socialite’s siblings to keep her release for Christmas 2020.

Do you think Ghislaine Maxwell’s husband will ever come forth with his thoughts regarding the case? Share yours in the comments below!