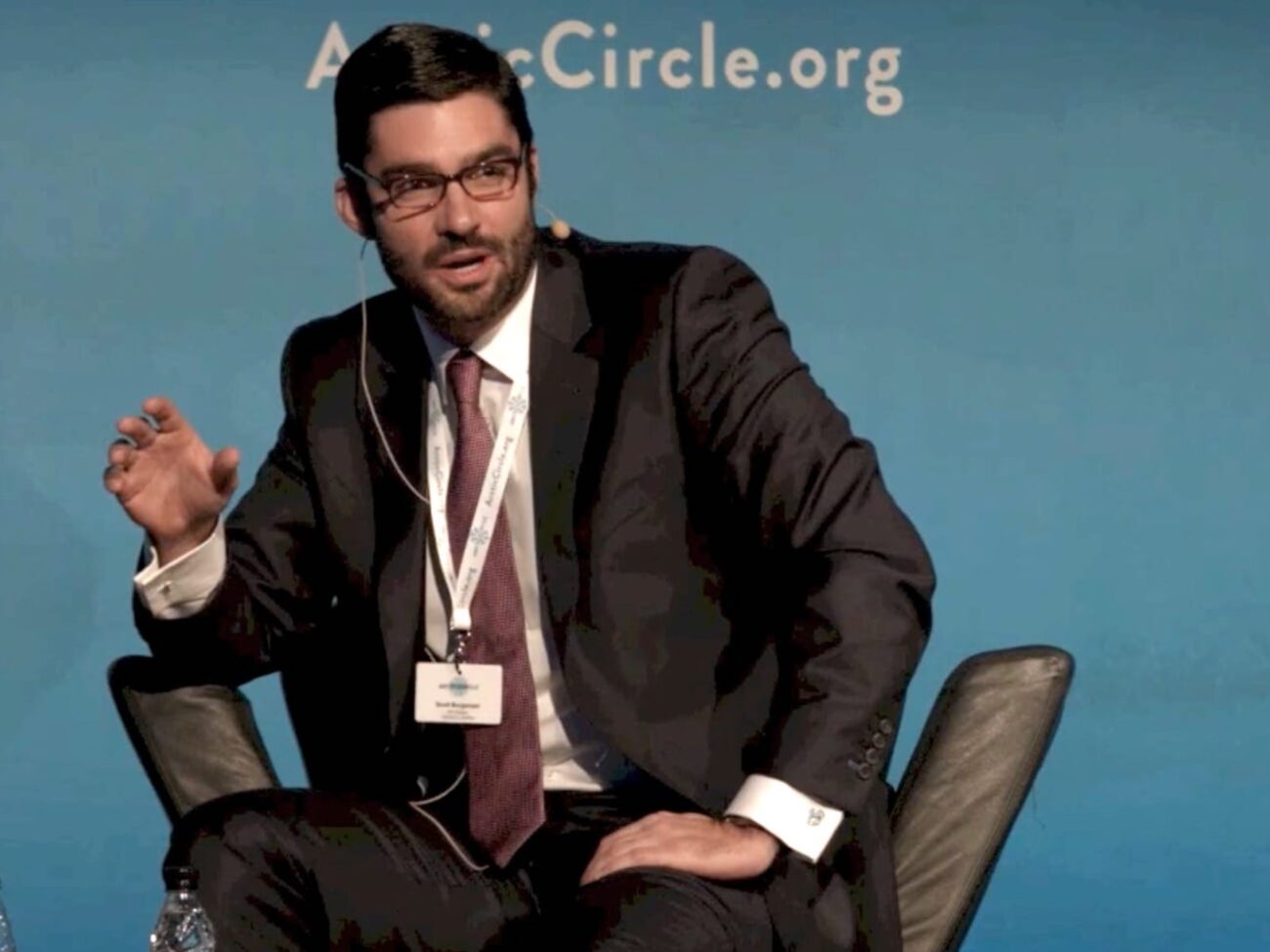 On the run: Where has Ghislaine Maxwell’s husband disappeared to?

The Ghislaine Maxwell case has been a big one, its impact heard around the world. Jeffrey Epstein left a lot of damage in his wake, with people associated with him revealed to be doing terrible deeds. Maxwell was one of them. 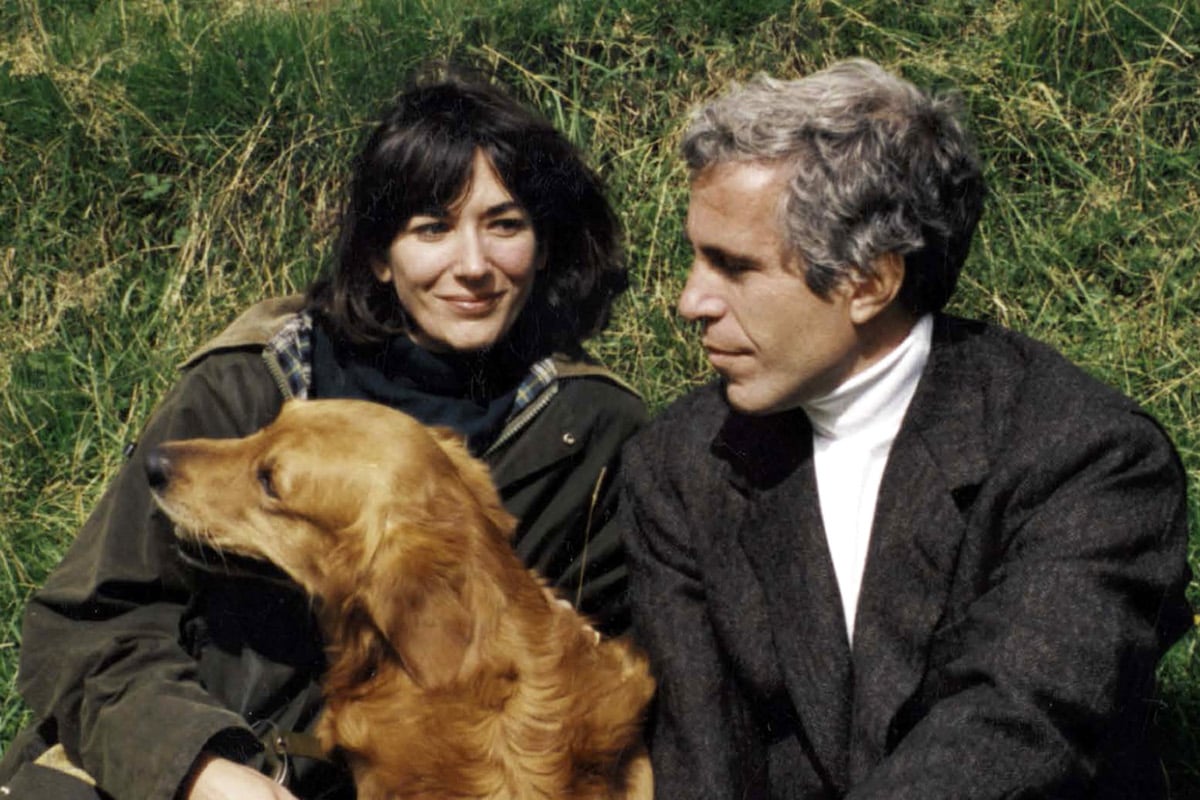 Ghislaine Maxwell is a British woman who used to be a big name in the London social climate. After her father died in 1991, she came to America, and that’s when her relationship with Jeffrey Epstein flourished. Some say she originally met him in the ‘80s, while others report they first got to know each other in the ‘90s. Regardless, Maxwell came to know Epstein well, and they became romantic partners.

This brought Maxwell into more than a few influential circles in both America’s & Britain’s political climate, including Prince Andrew, who’s currently being sued for underage sexual assault by Virginia Giuffre. Yet another man who did terrible things while under Epstein’s wing – but his case is pending.

As for Maxwell, she later left Epstein’s side, first being with a man named Ted Waitt, who went on to create the company Gateway Computers. But in 2016, she suddenly disappeared from the public eye. It was later discovered that she secretly married a man named Scott Borgerson, who was CEO of CargoMetrics at the time and was living in his mansion. Especially after Epstein’s death, she tried to keep a low profile. 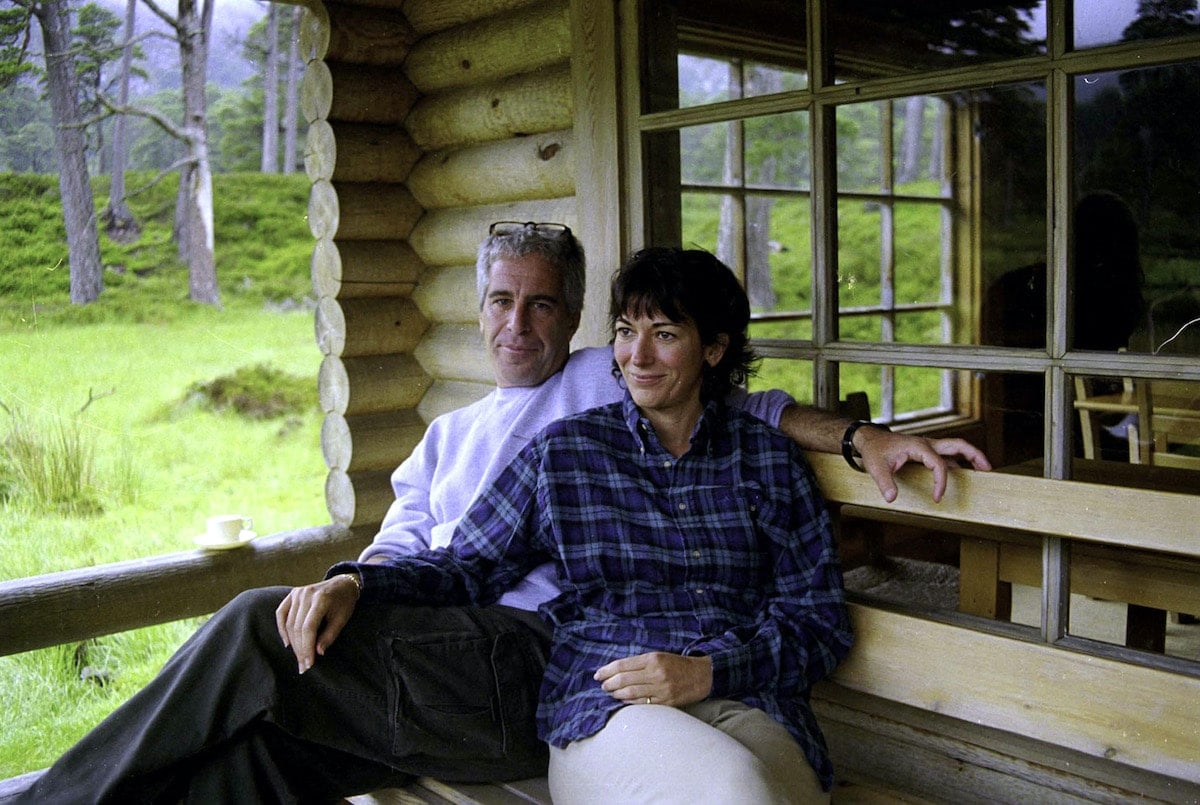 Regardless, Maxwell had been close to Epstein for a long time. And now, she’s been accused of grooming victims for him. What’s this court case, and what about Ghislaine Maxwell’s husband? We’ll get there. 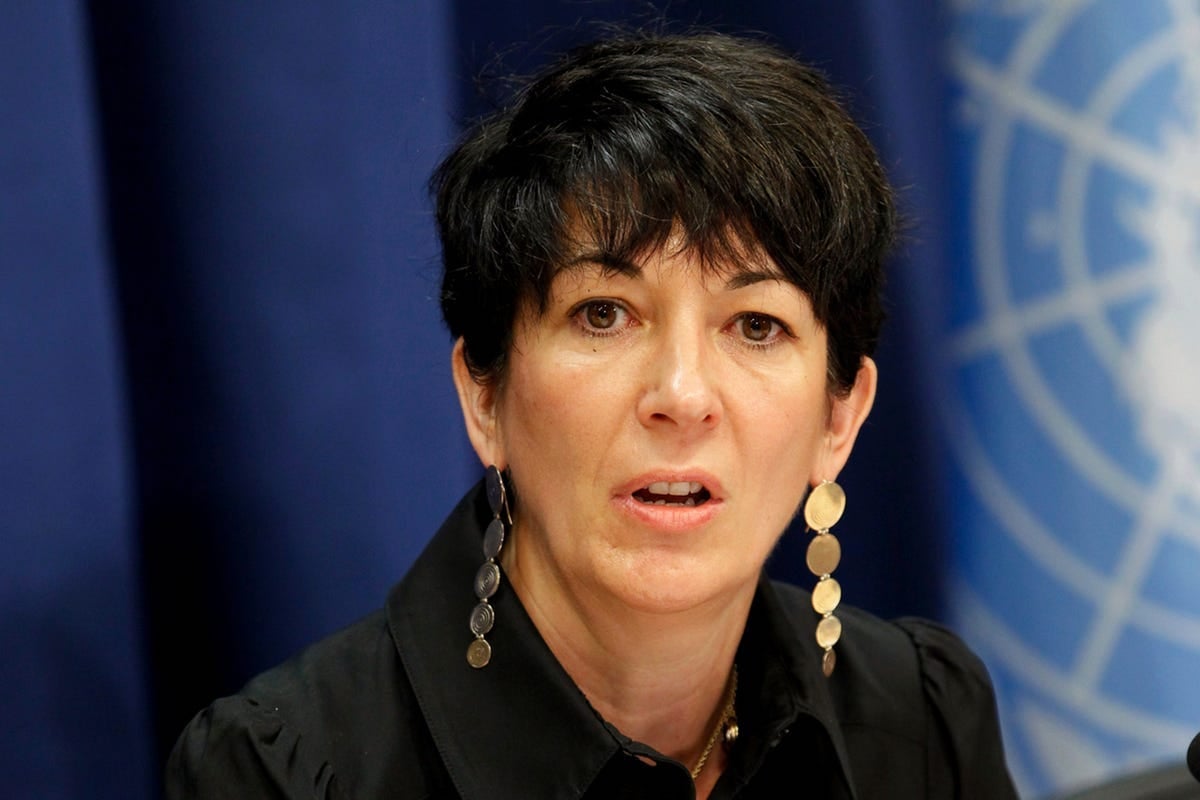 Numerous court cases had been brought against Maxwell because of her involvement with Epstein. The first one was in 2015 when Virginia Giuffre accused Maxwell of grooming her as a minor to please Epstein sexually. Two years later, Maxwell was found guilty and paid Giuffre a large settlement.

And from there, other cases came in, all with similar accusations to Giuffre. First, there was Sarah Ransome, then Maria Farmer, then Jennifer Araoz, numerous Jane Does, and so many other people. Things really came to a head in 2020: Ghislaine Maxwell was arrested in New Hampshire and was then charged with being involved in the sexual assault of minors.

Maxwell tried to dismiss the charges but was denied. She has pleaded not guilty to the charges. The prosecution claims she helped Epstein obtain and groom at least three underage girls in the 1990s. If she’s found guilty, she could be in prison for eighty years. So, where does Ghislaine Maxwell’s husband come into all of this? 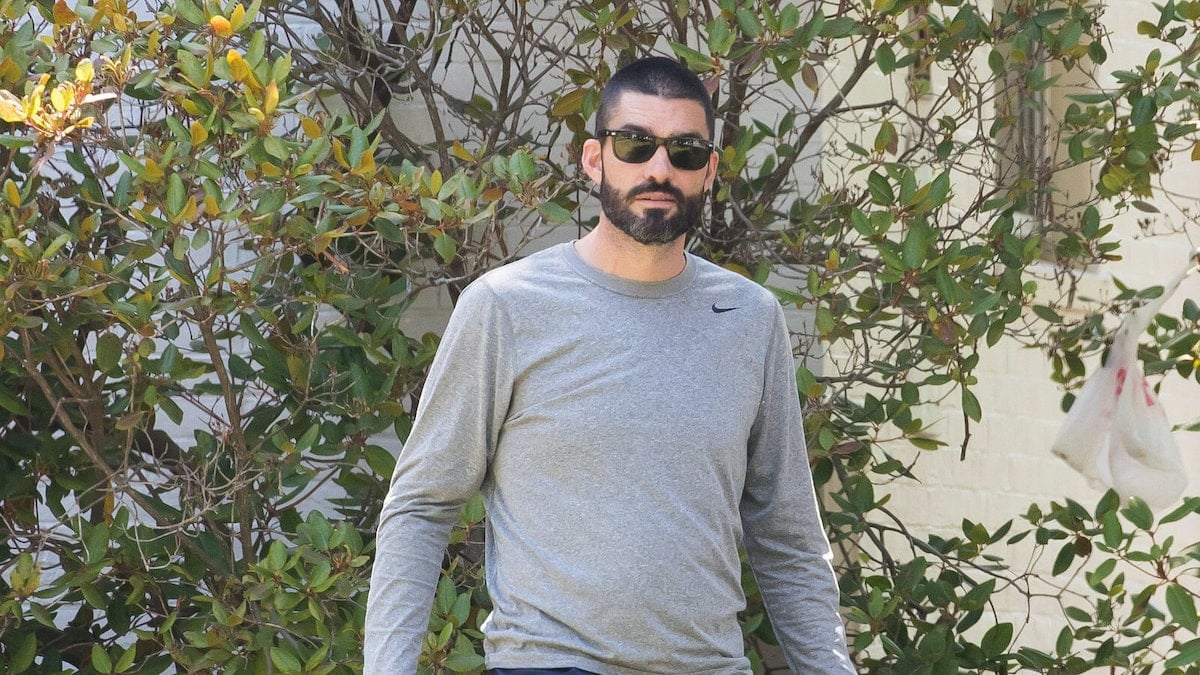 Where is Ghislaine Maxwell’s husband?

After the case got up and running, it was reported that Ghislaine Maxwell’s husband abandoned her. Scott Borgerson was seen driving around New England with other women, and when he wasn’t doing that, he was hiding away in their once-shared mansion.

The press has reported that Kris McGinn, a “local journalist & yoga enthusiast”, is often seen with Borgerson when he’s out. But more often, he’s just hiding in his house and trying to avoid the public eye. So don’t panic – Ghislaine Maxwell’s husband hasn’t been kidnapped or anything like that. He’s just holding up in his house (and running around with another woman).

We’ll have to see what Borgerson does as the Ghislaine Maxwell case goes on. For now, he’s just trying to avoid the whole situation. And we can’t say we blame him.

What are your thoughts on this case? What do you think will happen to Ghislaine Maxwell & her husband? Let us know!