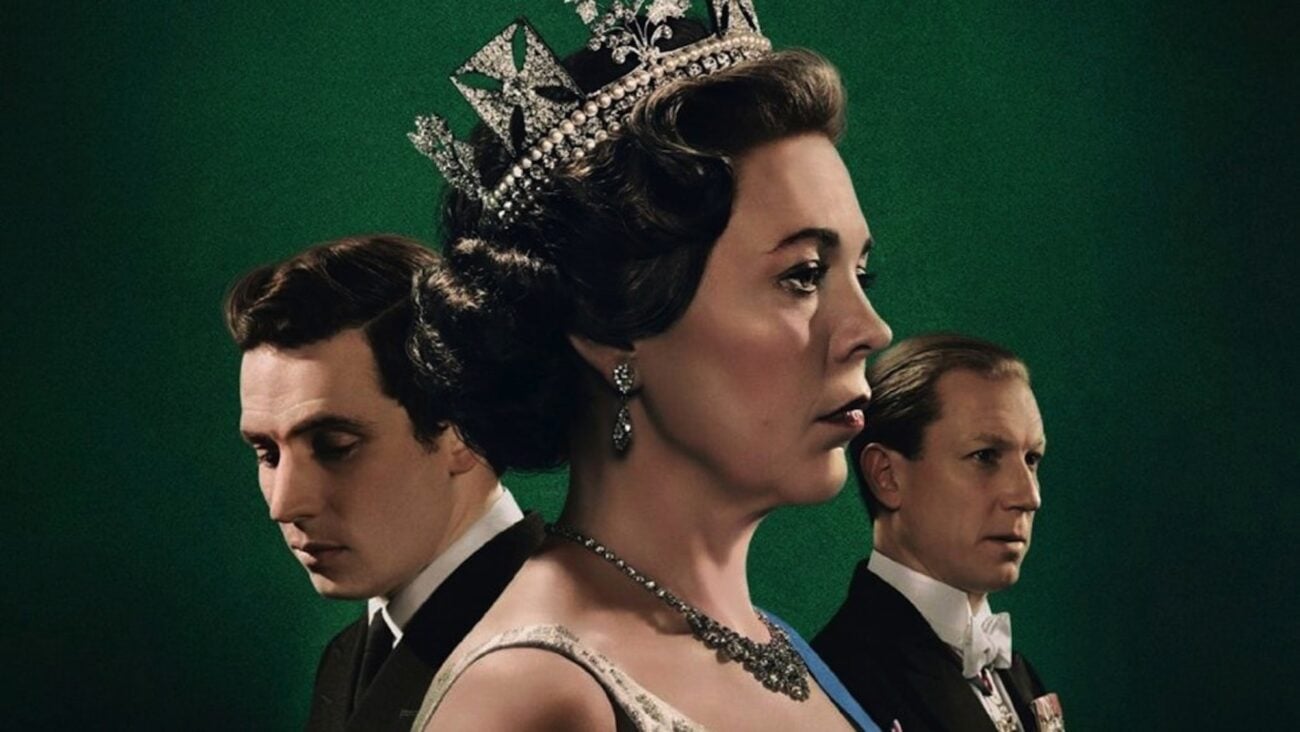 The Crown returns to Netflix in November 2022. With its triumphant homecoming, fans are wondering what topics are & aren’t off-limits and if they include the allegations of sexual misconduct against Prince Andrew.

In November 2016, The Crown debuted on Netflix to much praise from fans & critics alike. Fans fell in love with the set & costume designs. Critics celebrated the storytelling as well as performances from actors like Claire Foy & Olivia Colman, consecutively, as Queen Elizabeth II.

Audiences appreciated The Crown for its in-depth & intimate look into the British Royal Family. With recent dramas both within & around the BRF, fans can’t help but wonder: How much honesty can we expect from The Crown going forward? 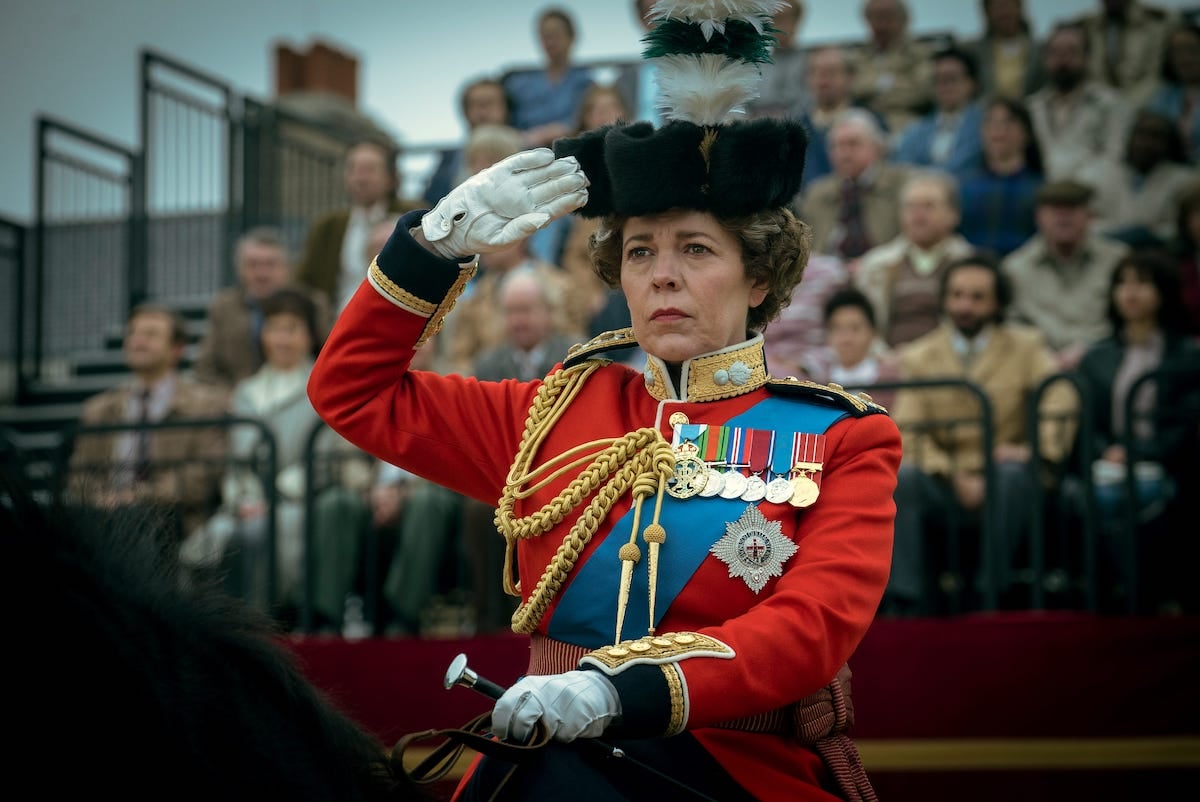 The Crown follows the various ups & downs in the life of Queen Elizabeth II. Each season focuses on different periods in her life. For example, season four focused on her life during the contentious leadership of Margaret Thatcher.

British critics & the BRF have accused The Crown of inaccurate storytelling just for the sake of ratings. Yet, many others praise the series for its honest portrayal of high-profile figures such as Princess Diana & Winston Churchill.

With The Crown’s ever-increasing popularity, the hit series will presumably extend into the modern life of Queen Elizabeth II. Will this include an honest portrayal of Prince Andrew’s alleged sexual misconduct? 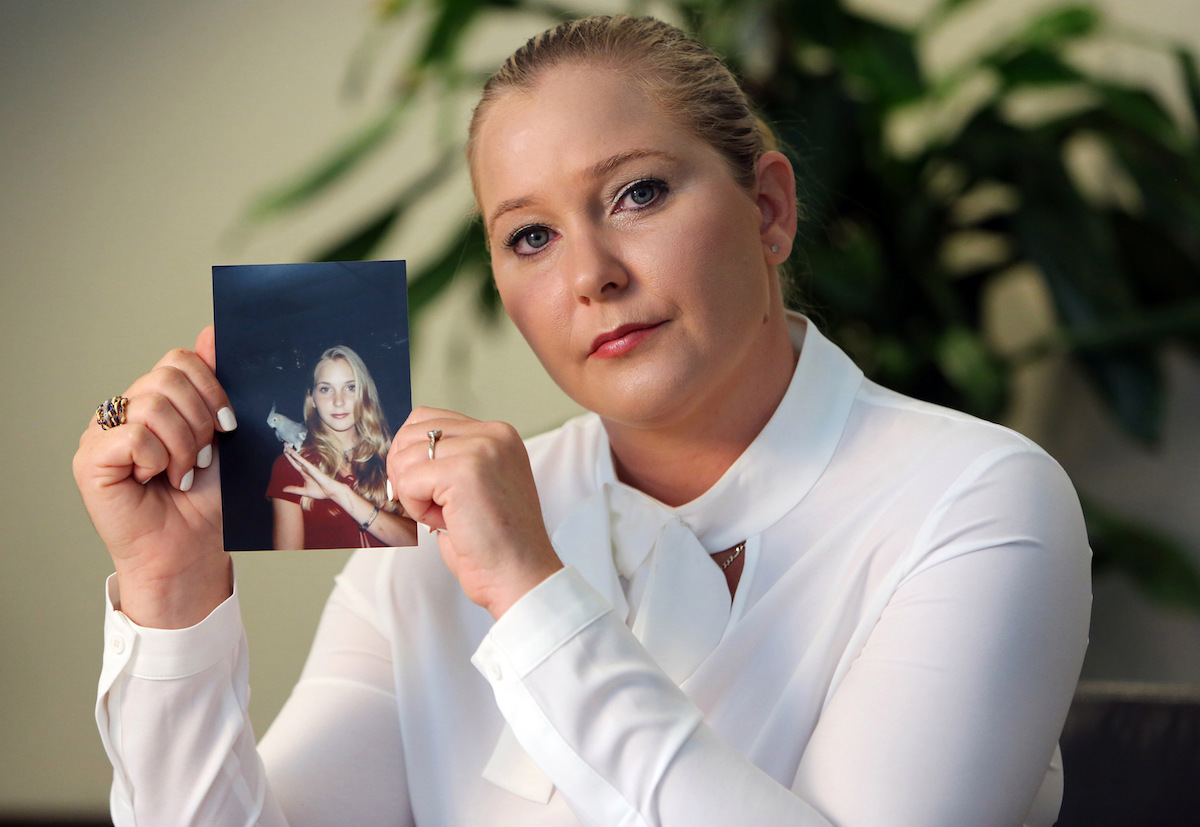 In October 2019, Virginia Louise Giuffre (née Roberts) did an interview with the BBC docuseries Panorama. Giuffre went public with allegations of having been sex trafficked to Prince Andrew. Fans are now wondering if these allegations will be discussed on The Crown.

London’s Metropolitan Police wouldn’t open an investigation against Prince Andrew until August 2021. Despite only opening the case two months prior, the department announced they were closing the case as of October 2021.

No one should be above the law, especially when accused of a crime as heinous as sexually assaulting a child. Yet, the closing of the case without a thorough investigation suggests Prince Andrew is indeed above the law. Since the courts won’t hold him accountable, there’s a chance The Crown won’t either. 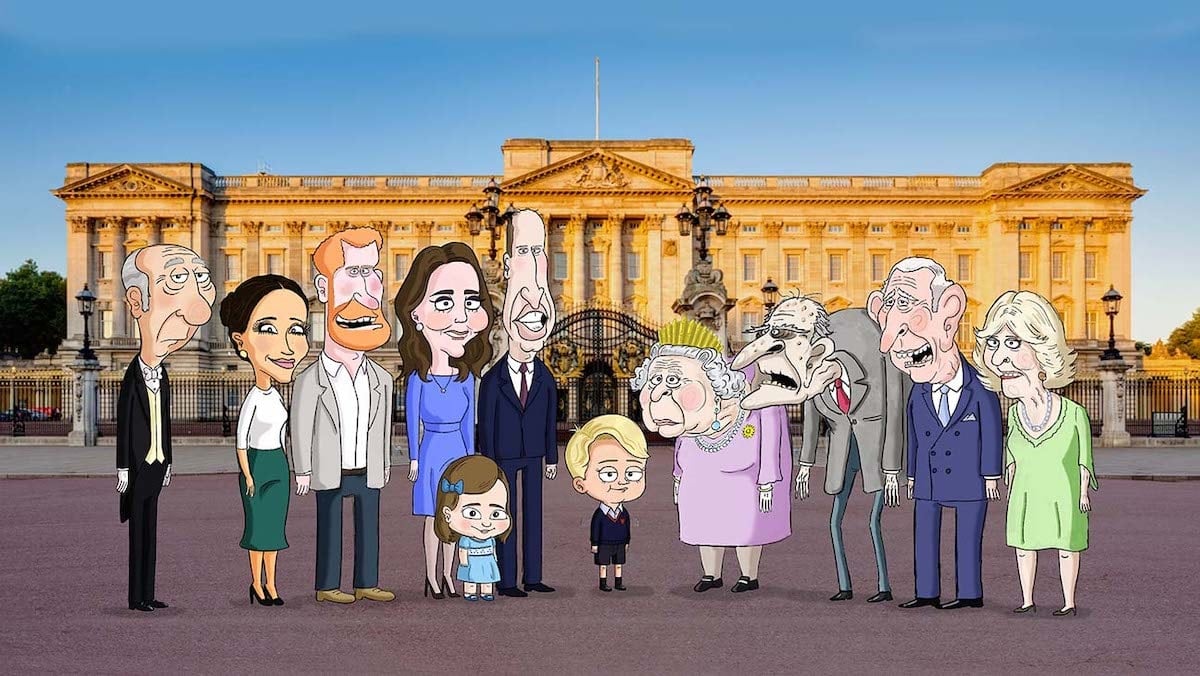 Audiences have been obsessed with The Crown and its intimate look into the fictional world of the BRF. When HBO Max released The Prince, they saw it as an insult to the BRF, Prince Andrew’s allegations notwithstanding.

Many people, however, are not as caught up in the royalty buzz. They might enjoy The Prince’s willingness to make fun of the BRF while also making surprisingly complex points about the public’s obsession with it. 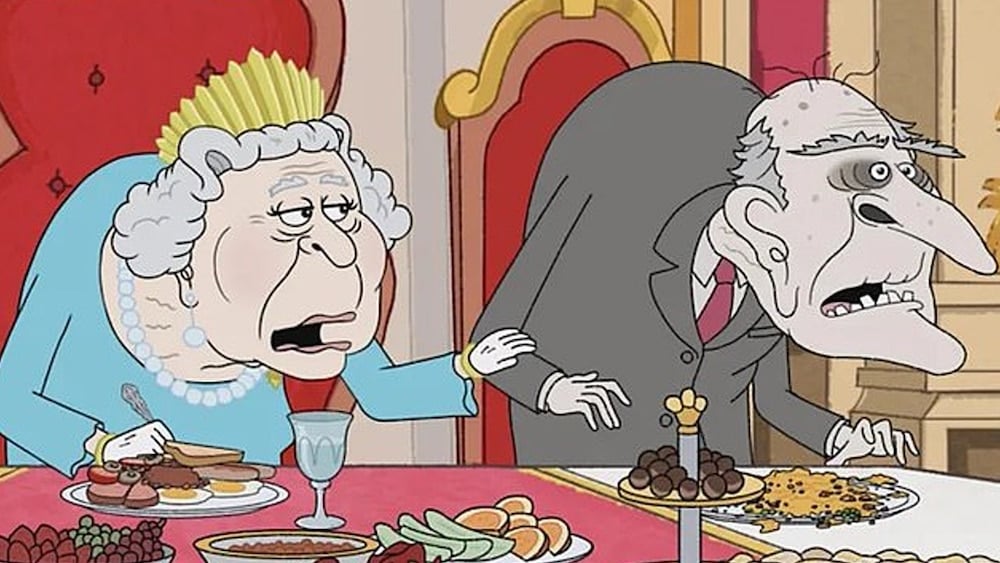 British critics, in particular, have called The Prince a low-brow show made for a cheap laugh at the expense of the BRF. Others appreciate its willingness to knock the BRF off of its social pedestal, especially in light of the allegations against Prince Andrew. 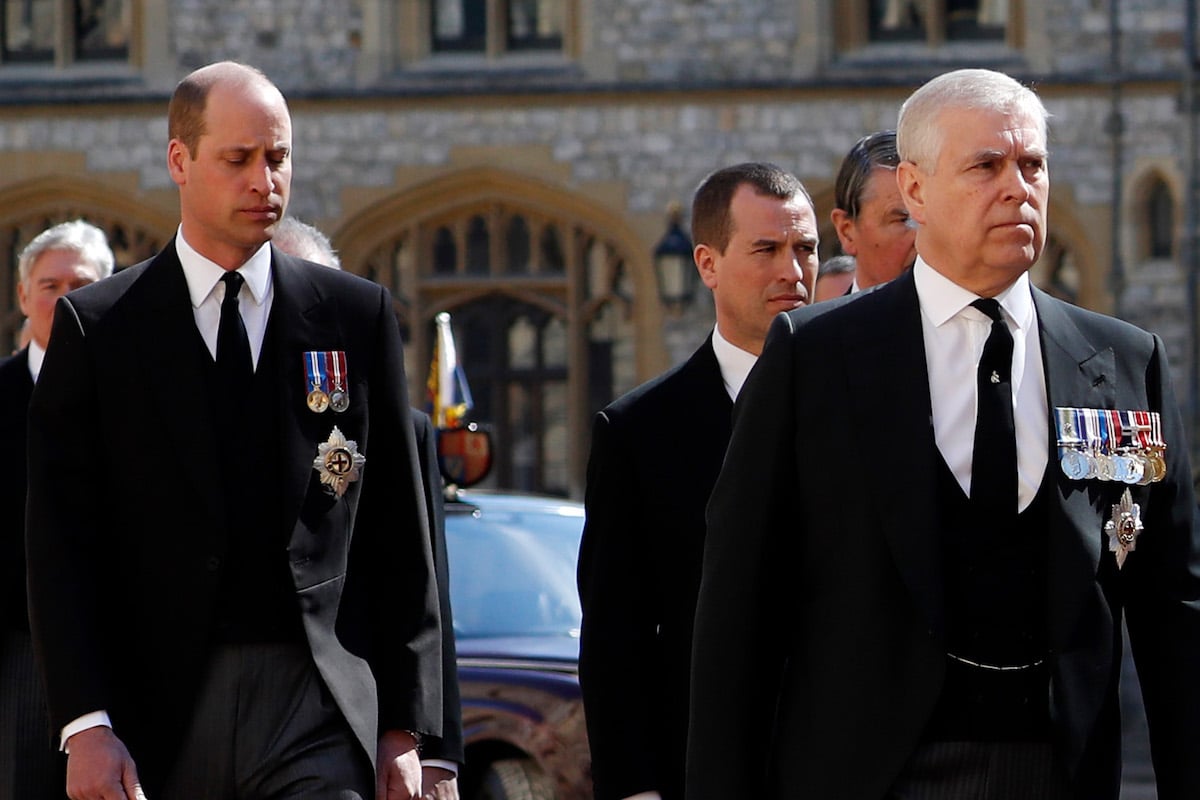 In the past, the BRF has been able to control the social narrative surrounding their oft-controversial family/business. However, social media has made it very hard for anyone to keep their skeletons in the closet.

Through social media, the general public has learned a great deal of gossip about the BRF. The allegations against Prince Andrew, for example, might not have seen the light of day. Instead, fans of The Crown might see these allegations brought to screen.

Whether or not this is actually the case has yet to be confirmed by creator Peter Morgan. In the meantime, fans can catch up with past seasons and fall in love all over again. They can also check out satirical content like The Prince and just have a good laugh.

Do you think The Crown should cover the allegations against Prince Andrew? Do you think it’s too sensitive of a topic? What are your thoughts on the BRF? Let us know in the comments below!