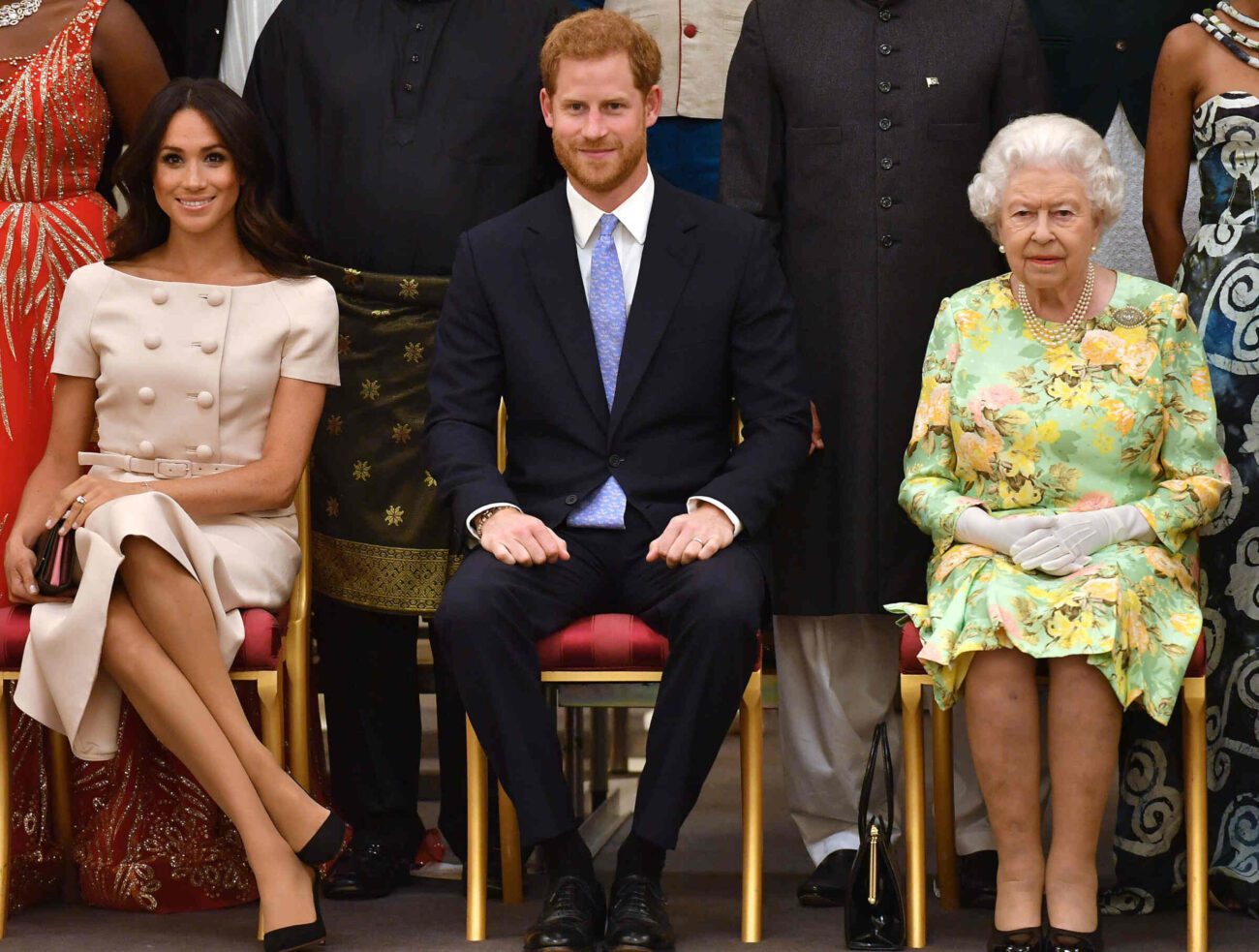 Prince Harry’s respect for his grandmother, Queen Elizabeth II, has kept him from divulging certain things to the press that could reflect poorly on her or specific members of the royal family.

Despite his ongoing, publicized conflict with the rest of the royal family, Prince Harry’s love for his grandmother has remained seemingly steadfast. The two were reportedly able to see each other in person after the death of her husband and Harry’s grandfather, Prince Phillip. Their reunion reportedly went well, but less is known about Harry’s reception by the rest of the royals, who he saw when attending the funeral. 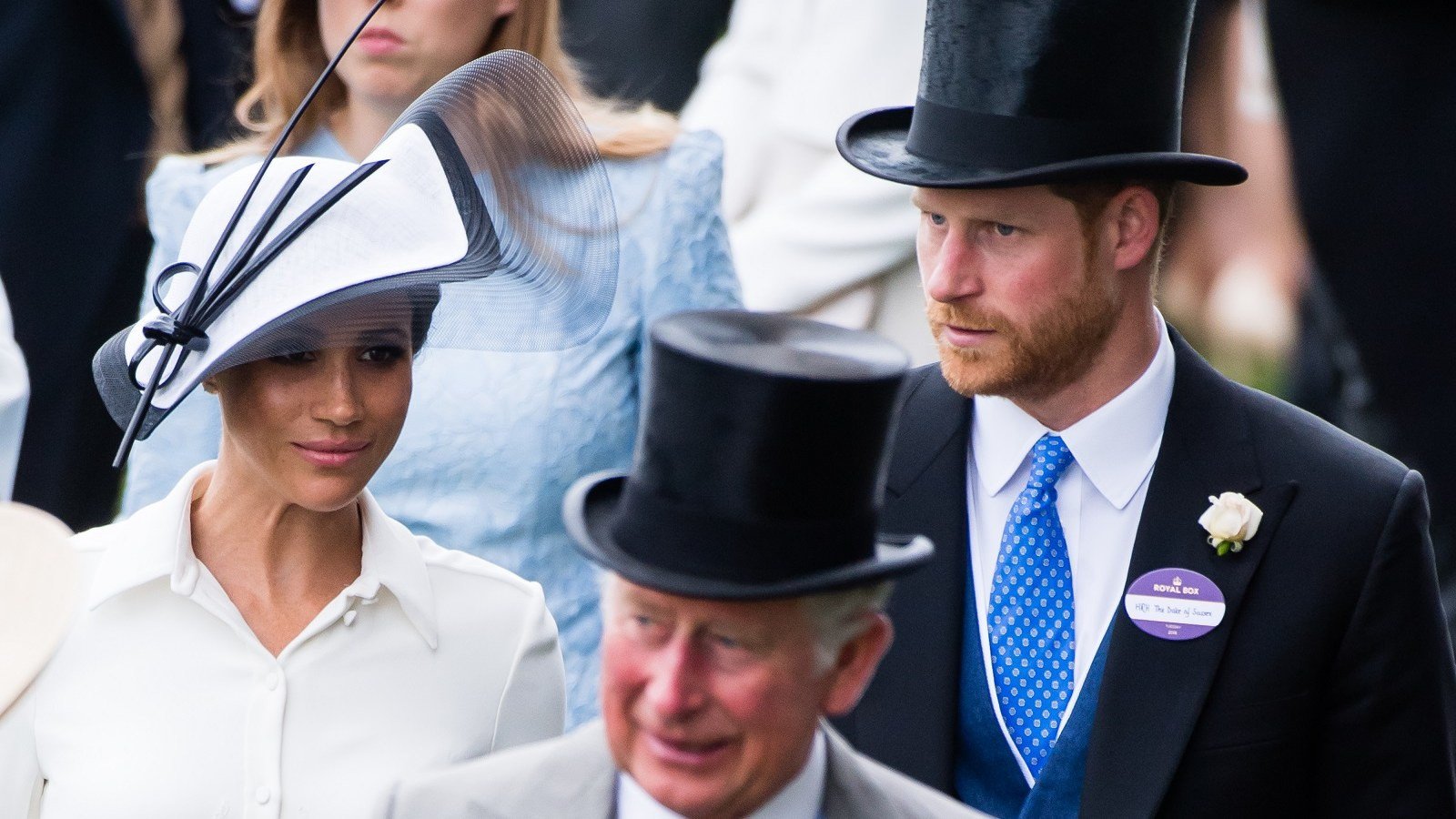 Meghan Markle’s absence from the funeral was due to her being in the late stages of pregnancy with daughter Lilibet, who she welcomed earlier this year. Since distancing themselves from the royal family, Meghan & Prince Harry have taken steps to speak to the press on their own terms.

The two participated in a special where they were interviewed by Oprah, revealing shocking details about the treatment Meghan Markle faced from the British press, the royals’ staff, and members of the royal family themselves. Next up is a book from Prince Harry talking about his life & experiences as a British royal.

While the couple have divulged more than they could have as more involved members of the royal family, it’s unclear how much they will reveal now that they have put distance between themselves and the royals. What will they say next? Let’s dive in! 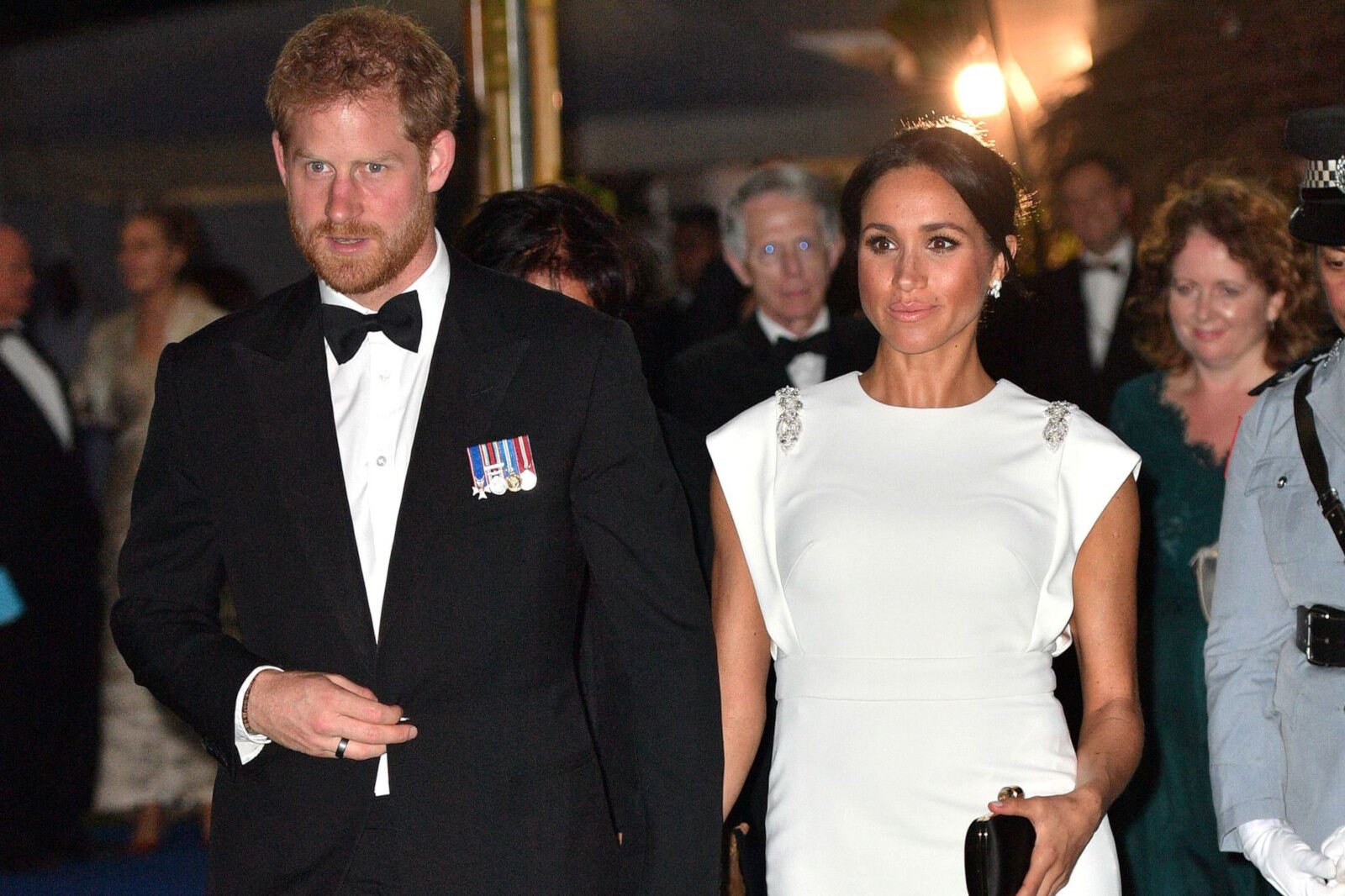 In January 2020, Meghan Markle and Prince Harry announced that they would be “stepping back as senior members” of the British royal family. They later claimed this decision was in response to incessant racism Meghan faced from the famously toxic British press, and the lack of support she received from the royal family in response to this.

The terms of the agreement reached between Meghan & Harry and the royal family stipulated that they would maintain a home in Britain, but it would no longer be paid for by British taxpayers. They would be completely financially independent from British taxpayers, but Prince Charles would still assist them financially with his own money. 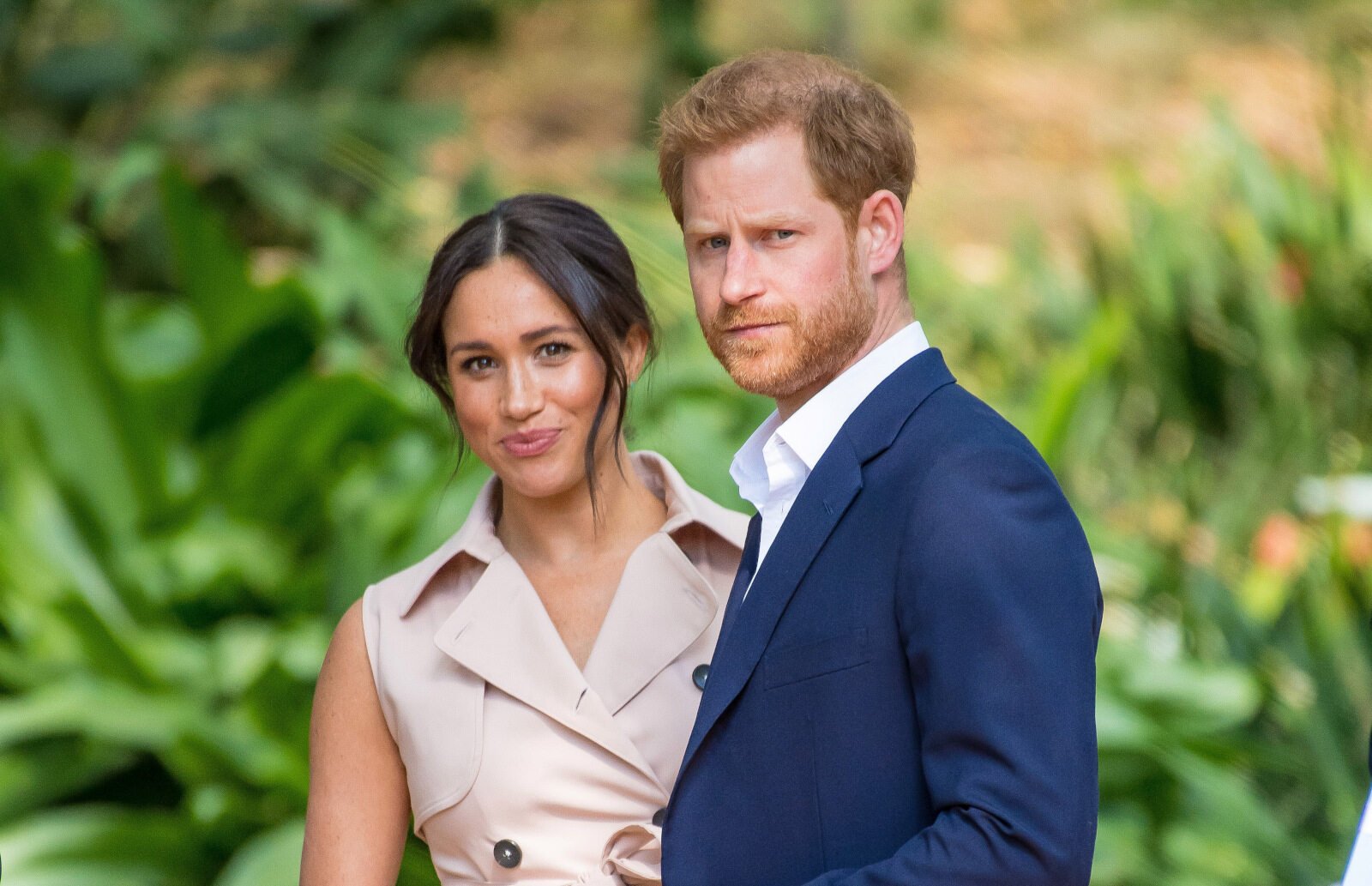 Earlier this year, Meghan Markle and Prince Harry sat down to do an interview with Oprah to discuss their step back from the royal family, as well as their experience with the press and their new life in North America. The interview resulted in a series of revealing statements about how the couple, specifically Meghan, was treated by the royal family and the British press.

Prince Harry revealed that there was a conversation where a member of the royal family (rumored to be Princess Anne, but stated as definitely not Queen Elizabeth or Prince Phillip) was concerned about what the color of Archie’s skin would be. 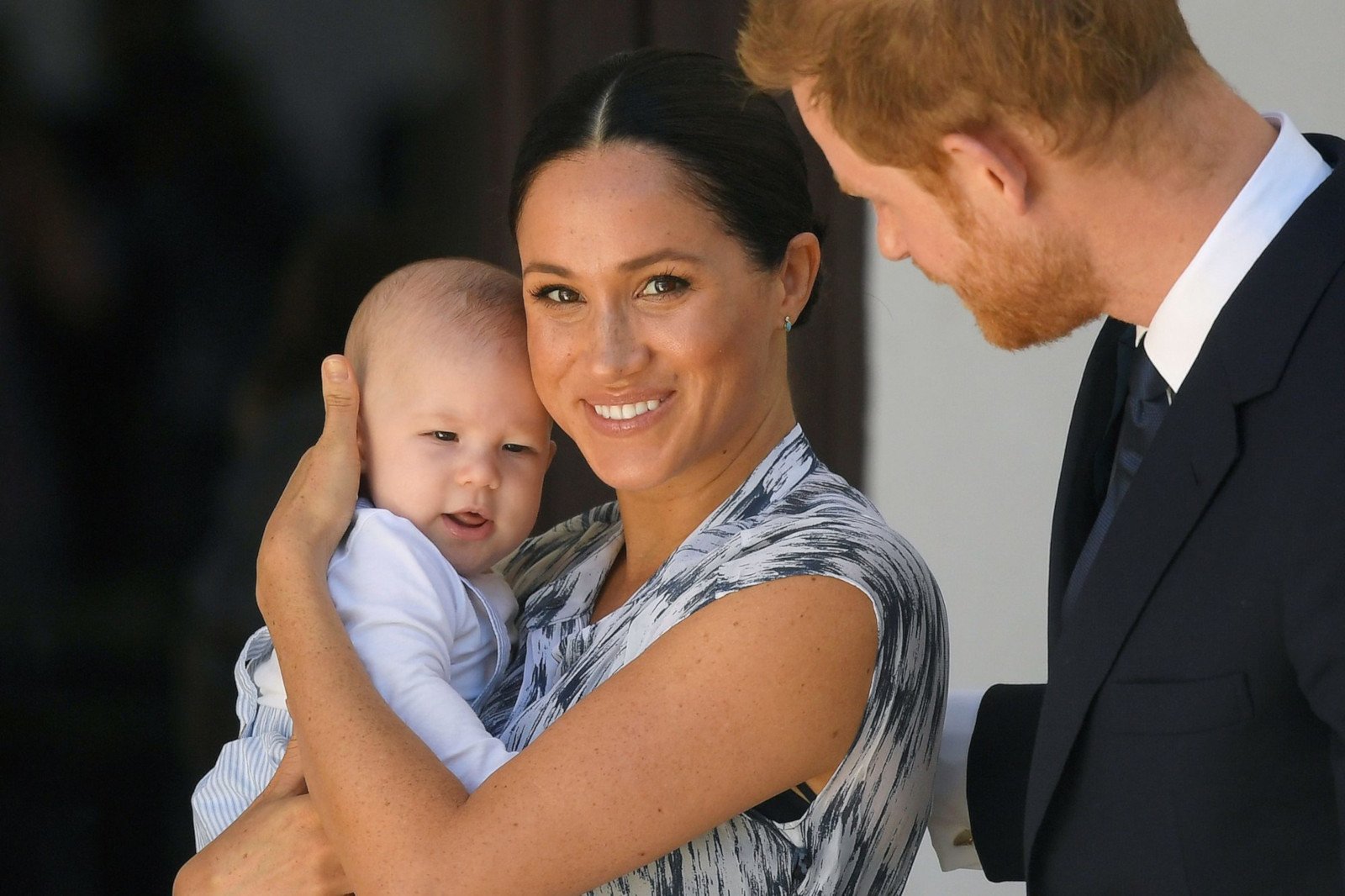 The topic of security was one of contention, as the couple were upset with the lack of security provided to them after their choice to step back. While this may not seem like a huge issue, the fact Queen Elizabeth continues to spend a great deal of money protecting Prince Andrew, who allegedly had an ongoing affair with a victim of sex trafficking who was also a minor at the time of their relationship, is troubling. 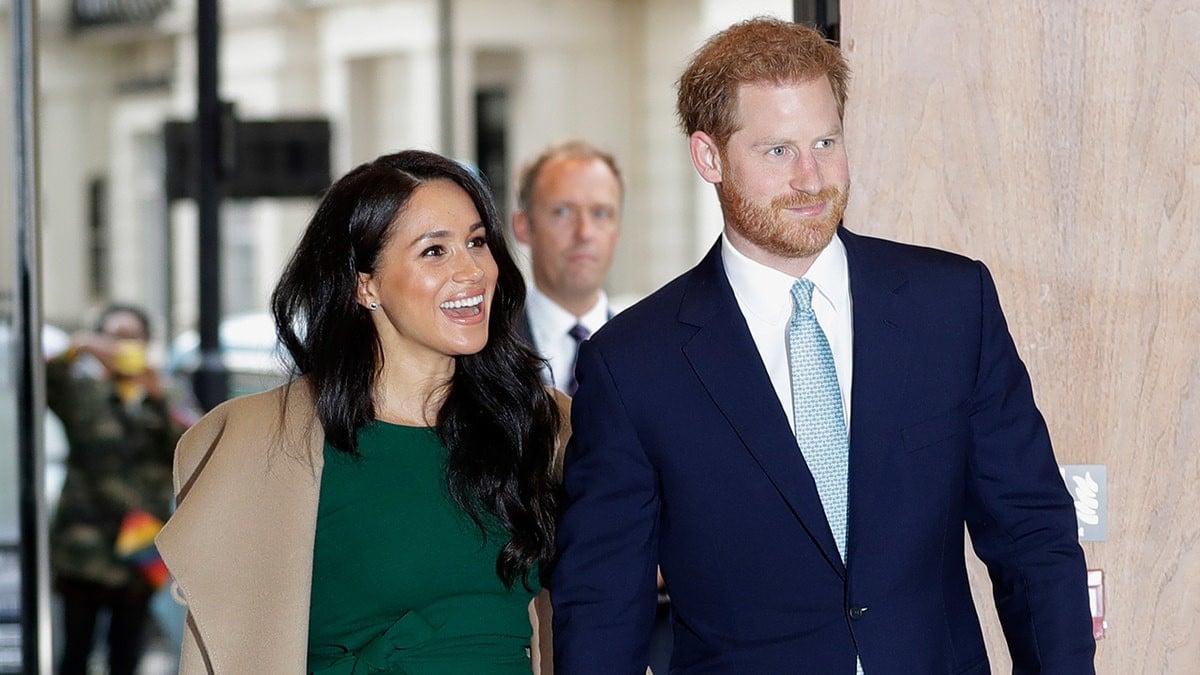 Yes, Meghan & Harry remain wealthy. But contrast their treatment to that of Prince Andrew, who Virginia Roberts-Giuffre claims she was trafficked to on at least three occasions when she was seventeen (there is a photo of the two of them together, and at least one eyewitness has come forward backing her up), and the bias against Meghan becomes more & more apparent.

As for what’s next for the couple, time will tell. Prince Harry’s book is set to be released sometime next year, and it’s likely more insight on the struggle he and Meghan faced will be given. Harry is a known advocate for people struggling with mental health issues, and seems unafraid to call out problematic behavior.

Do you think Meghan Markle and Prince Harry will spill more secrets? Do you want to hear more? Who do you think asked about the color of Archie’s skin? Let us know in the comments!