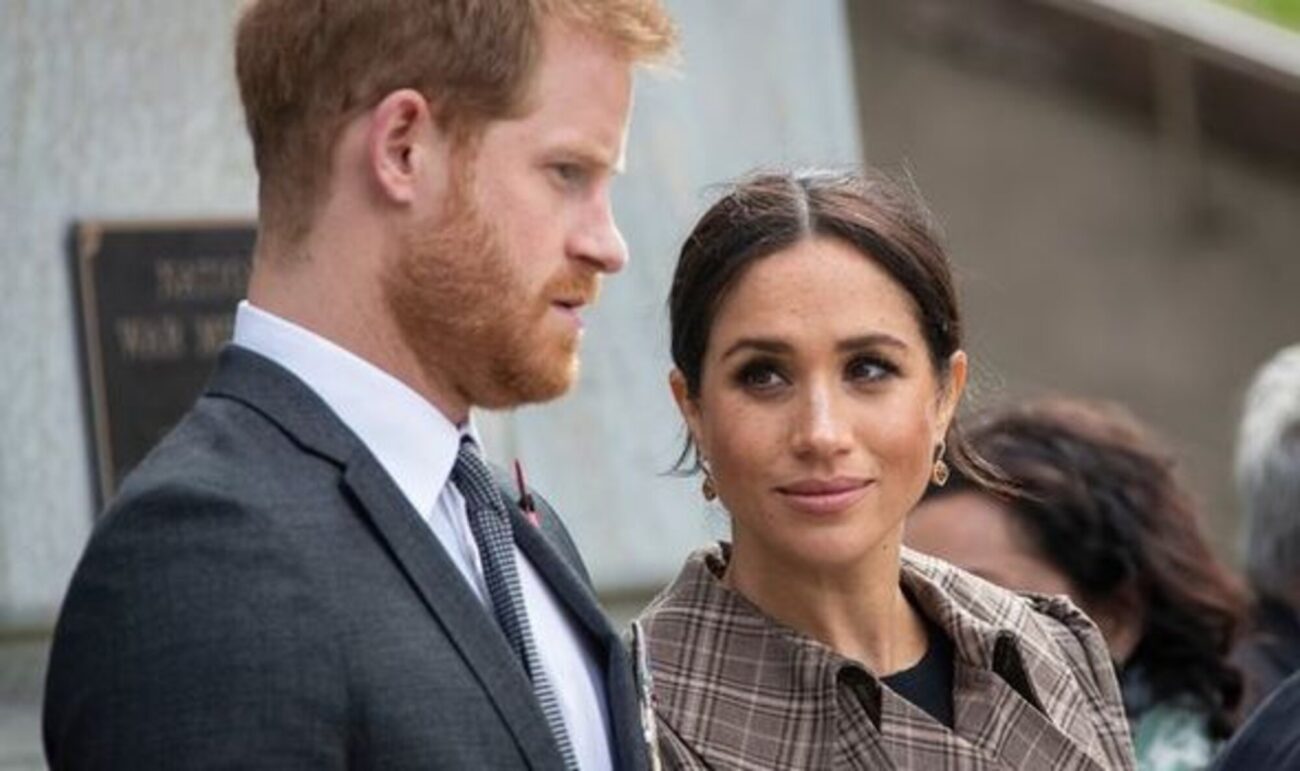 While Prince Harry and Meghan Markle aren’t exactly on the best of terms with the Royal Family at the moment, it doesn’t mean that birthday wishes are out of the question. Today marks the fortieth birthday of the Duchess of Sussex, and everyone around the world is celebrating and sending positive wishes to Meghan Markle and her family. Check out all the kind birthday messages the Royal Family has sent her here.

— The Prince of Wales and The Duchess of Cornwall (@ClarenceHouse) August 4, 2021

Today is Meghan Markle’s big day, as the Duchess of Sussex is celebrating her fortieth birthday. So what is the public figure and her family up to today on such a special occasion? Well, it seems like instead of a humongous bash, Meghan Markle and Prince Harry are trying to keep the celebration a lot more low-key, and won’t be spending the day with the Royal Family. Instead, the two will be having a much more romantic day.

Instead of throwing a huge party with the Royal Family, Meghan Markle, and Prince Harry are going to be spending this special day in California with their child, but sources have also confirmed that Harry wants to take her off on a romantic getaway to celebrate. How cute! While the two of them may not want to spend the day with the fam and have a more private day, this hasn’t stopped the Royal family from sending their best wishes.

Wishing a happy 40th birthday to The Duchess of Sussex! 🎂 pic.twitter.com/qekFyLPmiD

— The Duke and Duchess of Cambridge (@KensingtonRoyal) August 4, 2021

Prince William and Kate Middleton celebrated the Duchess of Sussex’s big day by posting a pic on their Instagram Story of the elegant Meghan Markle during her royal tour of Australia, New Zealand, Fiji, and Tonga all the way back in 2018. In the caption of the photo, the two wrote: “Wishing a Happy 40th Birthday to the Duchess of Sussex!” The Queen also shared a post for Markle on the Royal Family Instagram account.

Queen Elizabeth II shared to Instagram some snapshots of Meghan Markle posing with the ninety-five-year-old Queen back in 2018 as well as another photo of her smiling with Prince Harry and their two-year-old son Archie. She wrote with the pictures: “Wishing the Duchess of Sussex a very Happy Birthday today!”

The Clarence House Instagram page, which represents Prince Charles, Harry’s father, and his second wife Camilla Parker Bowles, also commemorated Meghan Markle’s special day by sharing a pic of the Prince of Wales’ daughter-in-law. In the photo, the duo wrote: “Wishing the Duchess of Sussex a very happy 40th birthday”. How kind!

While Prince Harry and Meghan Markle have had quite a tumultuous year and are not currently on the best terms with the Royal Family as of late, it’s still heartwarming to see that some family members have shared their best wishes to Markle on her special day. 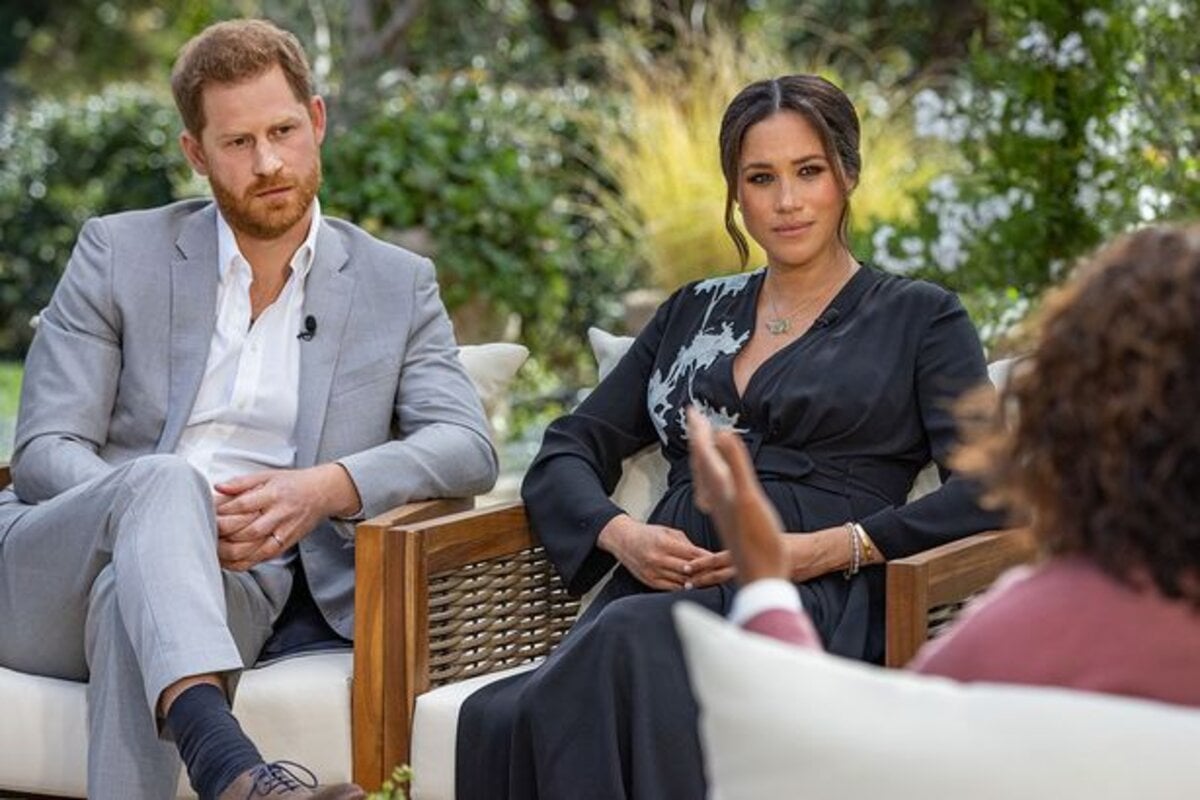 A bit of drama

We can’t forget all about the bit of drama that Prince Harry and Meghan Markle are having with the Royal Family. Back in March, Markle shared that Kate Middleton had made her cry just days before she got married to Harry in May of 2018. Ever since the couple stepped down from their duties as senior royals in January of 2020 and moved all the way to California to start their own life together, tensions have been high.

The friction between the couple and the rest of the Royal Family only increased when Prince Harry and Meghan Markle sat down for an eye-opening and jaw-dropping interview with Oprah Winfrey back in March, when Markle admitted that some family members allegedly raised concerns over their son’s skin tone, as well as opened up about suicidal thoughts she faced after tons of pressures & criticism.

Prince Harry is even in the process of writing an explosive memoir about everything that he has faced in his life as a member of the Royal Family, according to Page Six. The two, who brought their second child Lilibet Diana into the world back in June, have been making headlines this past year for their statements on the Royal Family. Who knows what we will find out next about them?