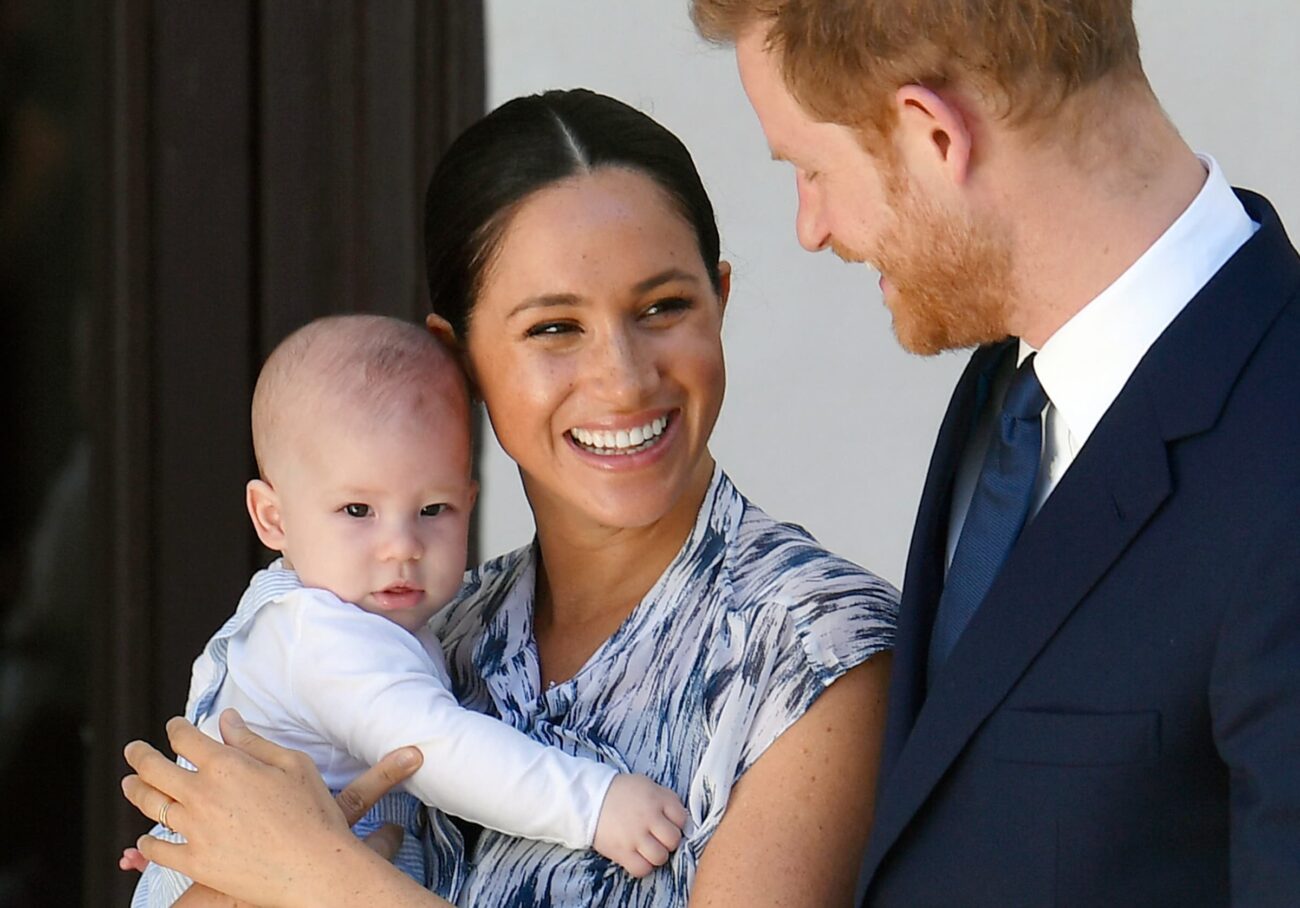 The British royal order of succession to the throne is anything but simple. Will the Duke of Sussex’s children one day rule the throne? Here’s everything to know about who’s next in line to the British royal throne. 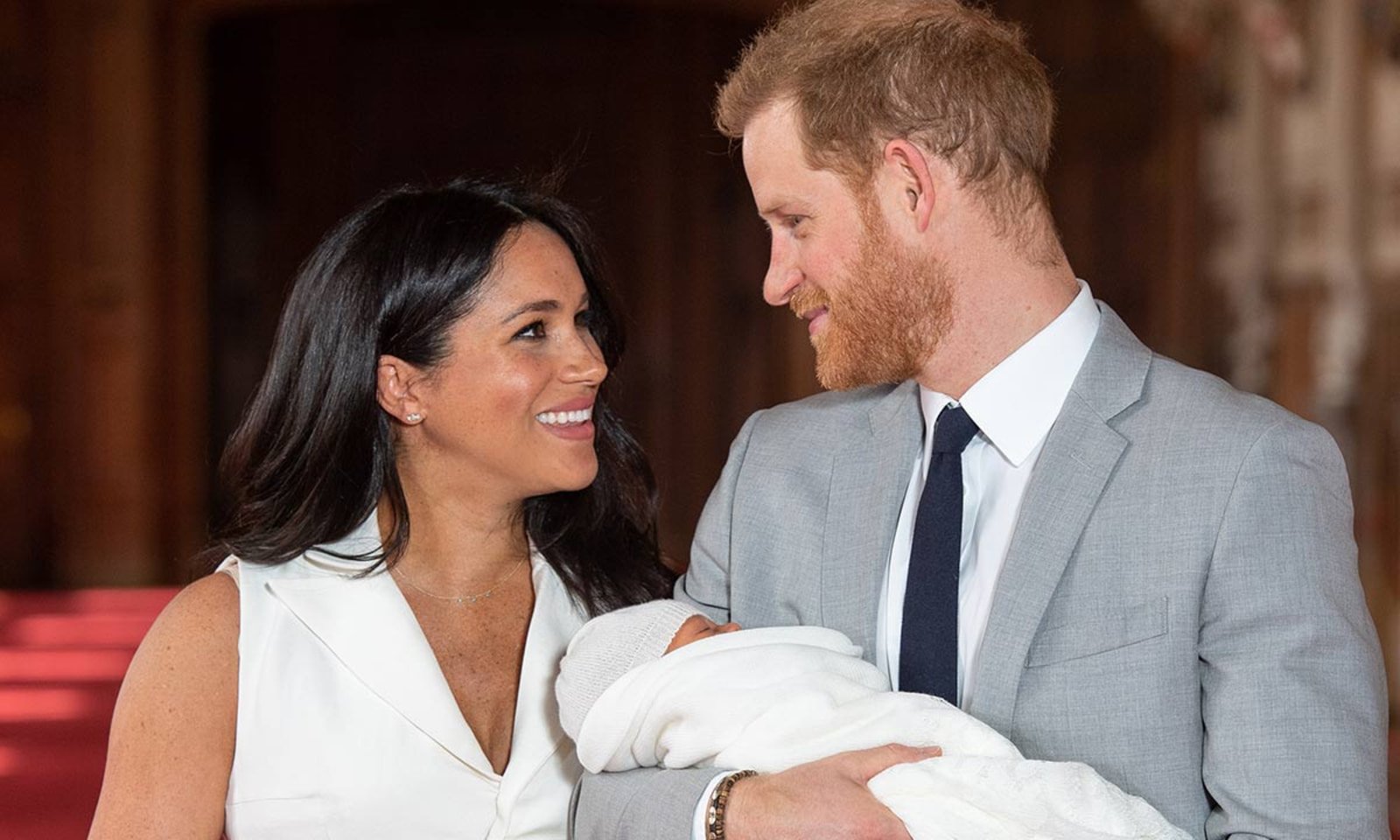 Lilibet Diana Mountbatten-Windsor is the couple’s youngest child who is only one month old. She is the eleventh great-grandchild of Queen Elizabeth. Her name lovingly honors not only the Queen’s childhood nickname but also Prince Harry’s late mother, the beloved Princess Diana.

It was only two years ago that the young couple had their first child, Archie Harrison Mountbatten-Windsor. Shockingly, in a 2021 interview with Oprah Winfrey, Meghan Markle revealed that a member of the royal family was concerned “about how dark [Mountbatten-Windsor’s] skin might be when he’s born”.

This revelation would explain the Duke and Duchess of Sussex’s stepping down from their roles as members of the royal family in 2020. After they stepped away from the royal family they moved to the United States and have lived in Montecito, California ever since. 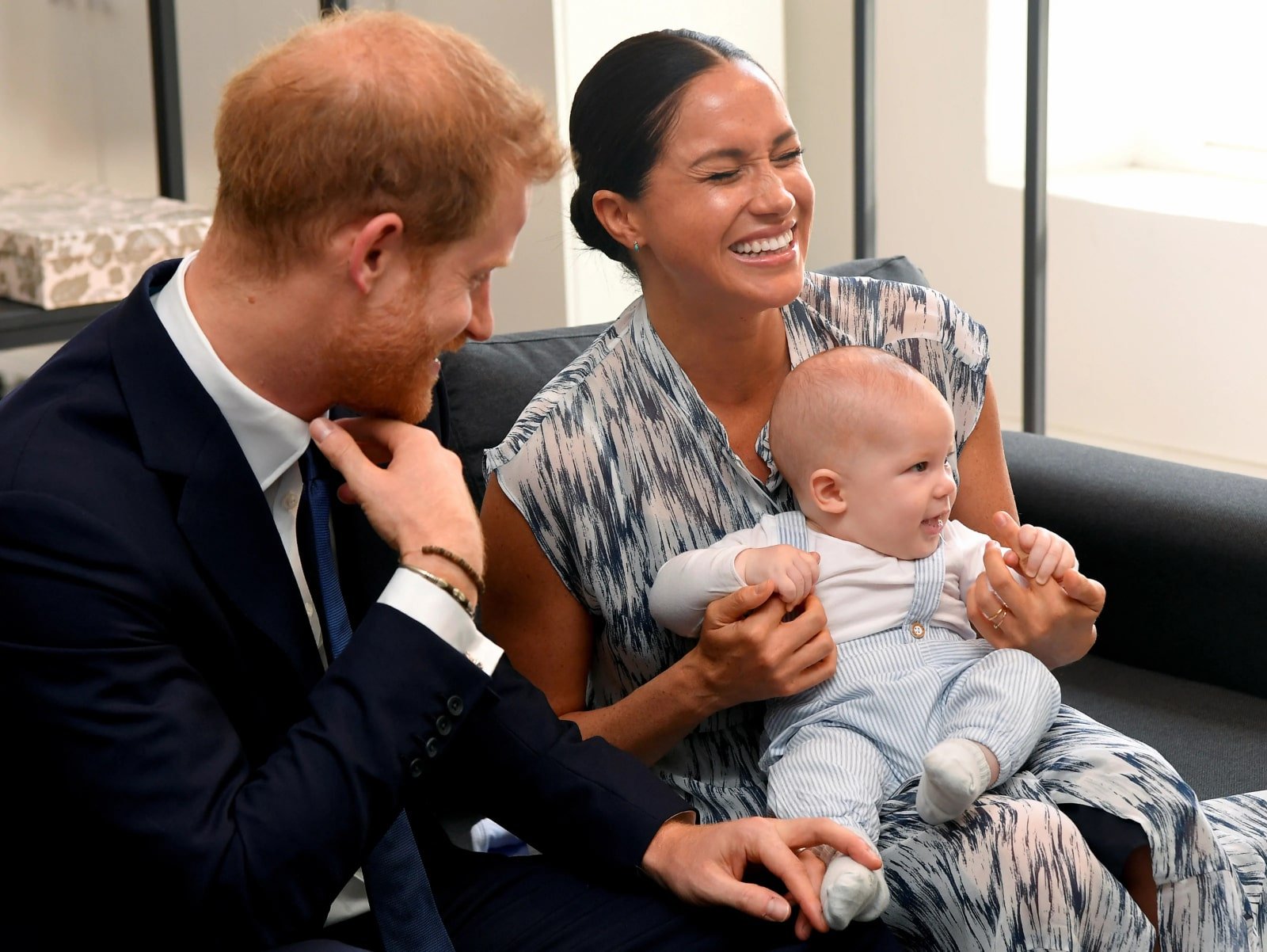 Lilibet recently added to the line of succession

Buckingham Palace’s line of succession assigns in what order each royal member would rule the throne. Despite their parents no longer being working members of the royal family, Archie & Lilibet are still included in the line of succession. However, many speculated hesitation considering Lilibet was added to the list almost two months after her birth. Meanwhile, Prince William’s son was added only twelve days after birth.

Author of Prince Philip: I Know I Am Rude, Nigel Cawthorne explained some reasons as to why it took nearly two months for Buckingham Palace to add Lilibet to the line of succession. Cawthorne reported, “Buckingham Palace is a bureaucratic machine that works at its own pace.”

“There could, of course, be COVID delays,” Cawthorne said. “But given the continuing royal turbulence around the Sussexes, such as Harry’s surprise memoir deal and naming the baby Lilibet, it is certainly a possibility that courtiers are working to rule on this matter.” 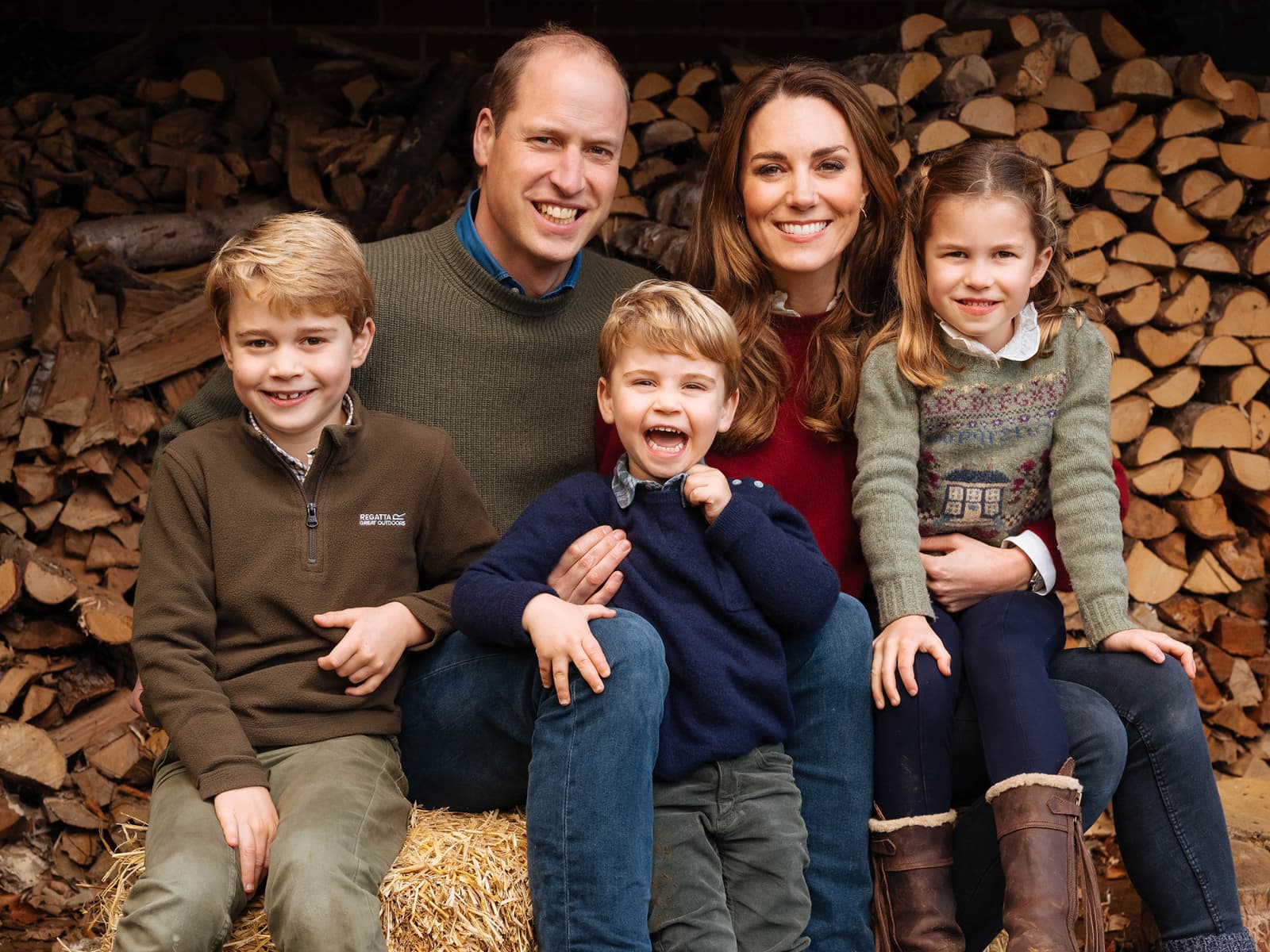 What is the order of succession and who is next in line?

The six-year-old Prince George is named third in line to the royal throne. After Prince George, his younger siblings are next in line including Princess Charlotte and Prince Louis. However, if none of Prince William’s Cambridge children become monarchs, Prince Harry would be considered next in line to inherit the throne. 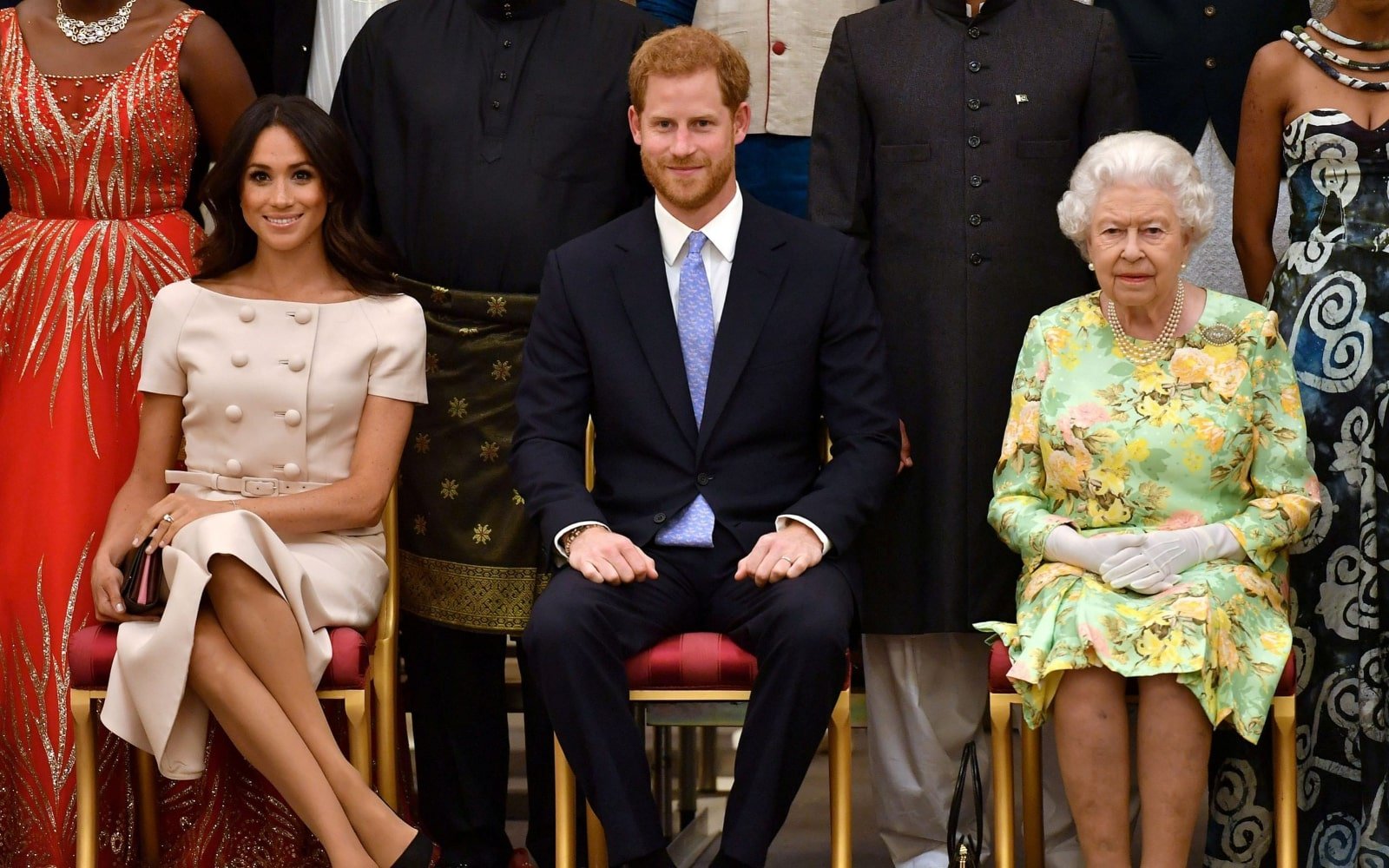 After Prince William and Prince Harry’s young offspring, adult royals such as Prince Andrew, Queen Elizabeth’s third child, will be next in line to succeed. However, due to being placed farther down the line of succession, it’s most likely any royal past the Duke of Cambridge’s children would actually be the king or queen of Britain.

What do you think about Lilibet Diana being added to the line of succession two months late? Do you think it has to do with Prince Harry and Meghan Markle breaking away from the royal family? Let us know in the comments below!