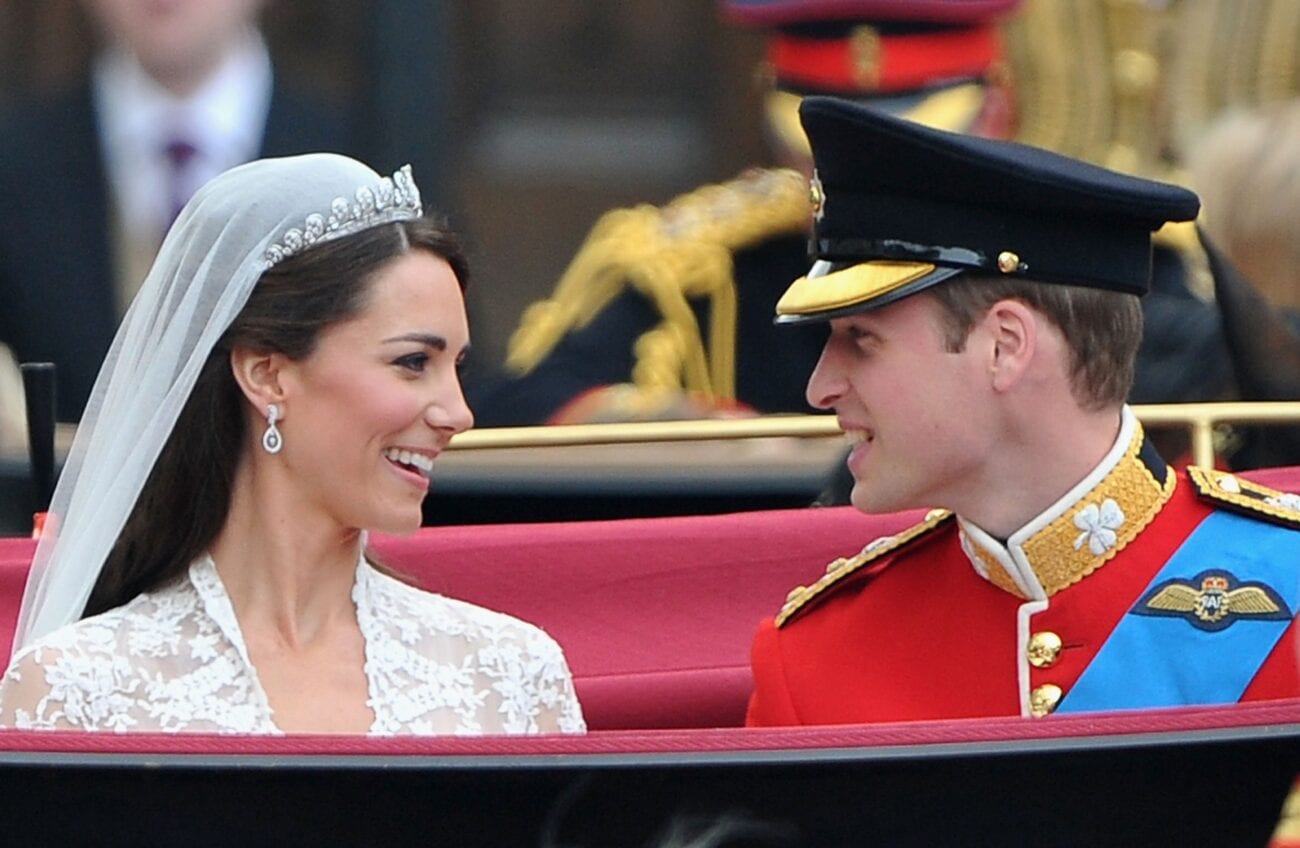 Are Kate Middleton and Prince William heading for splitsville?

It appears as if Meghan Markle & Prince Harry have decided to tag out as it pertains to making waves in the media headlines, tagging in brother and brother-in-law Prince William and his wife Kate Middleton. So, with that being prefaced, how have Prince Harry & Kate Middleton managed to re-enter the royal headlines this week? Could they really possibly be heading for a break-up after Middleton’s shocking news?

It was recently announced that Kate Middleton would be unable to attend the Princess Diana statue launch this Thursday, both to honor and commemorate what would have been her 60th anniversary had it not been for her tragic passing in late 1997. It was expected that Middleton would show up to serve as a broker between husband Prince William and his younger brother Harry, who’ve had a notable rift these past few months.

However, the event has already suffered multiple setbacks at Kensington Palace thanks to COVID-19 protocols, making multiple slashes on the respected guest list. It is also expected that Diana’s ex-husband, Prince Charles, will also miss the event. Could this be the beginning of the end for this Royal couple? Or is everything being blown out of proportion as it pertains to Prince William & Kate Middleton? Let’s dive In. 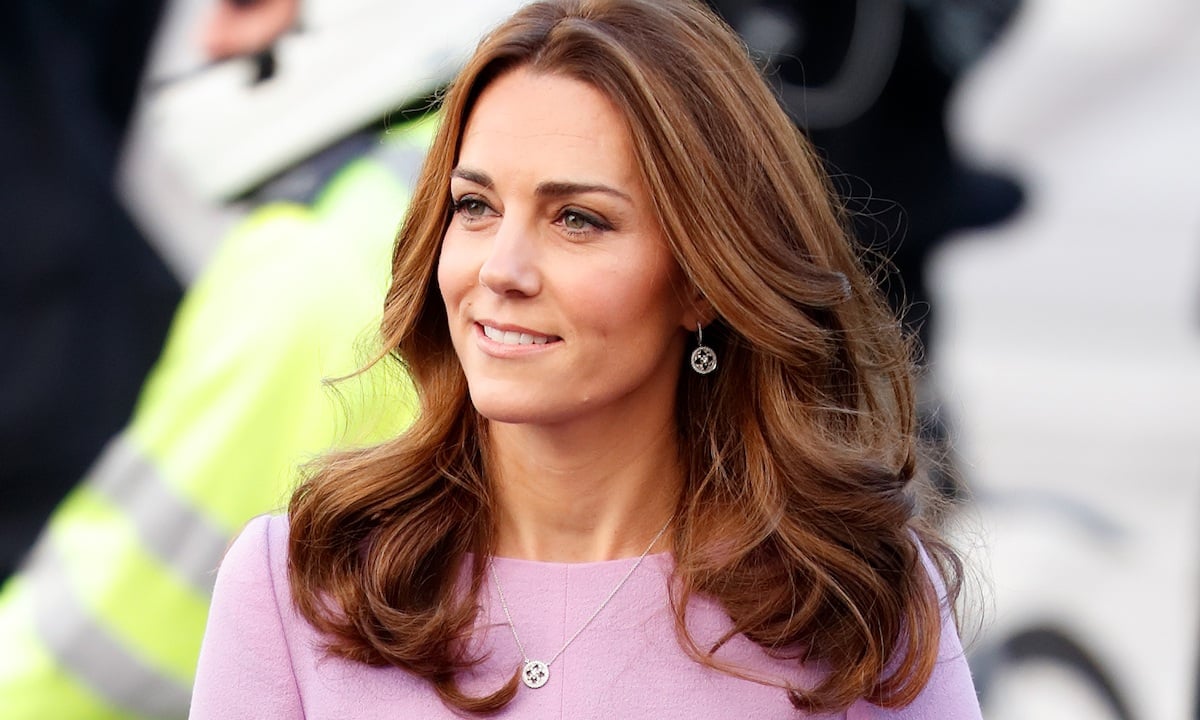 The palace confirmed that William & Harry will now be joined only by Diana’s close family, the statue committee, the sculptor Ian Rank-Broadley and garden designer Pip Morrison — as Camilla Tominey of the UK Telegraph also said there were concerns inside the palace that Harry would be “outflanked” if the Duke and Duchess of Cambridge both turned up. 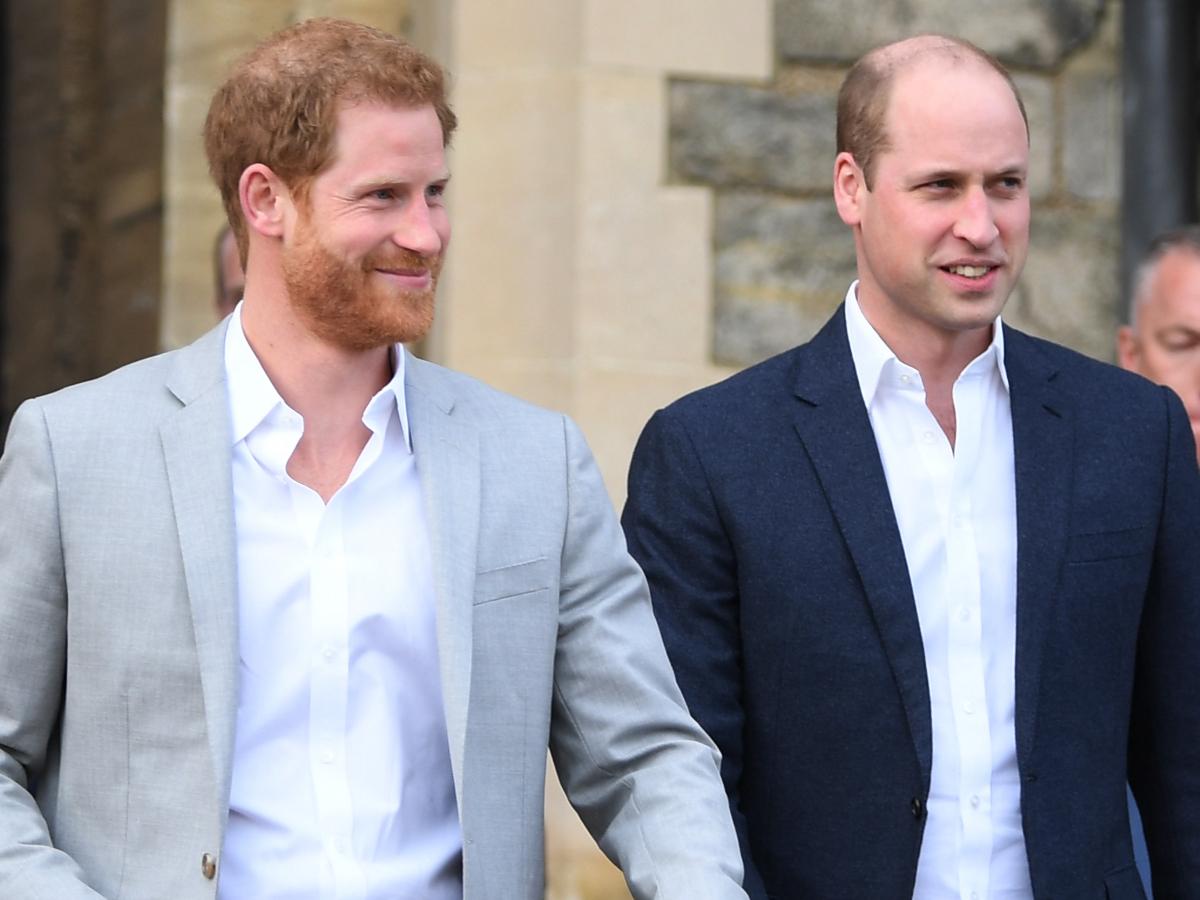 While Prince Charles & Kate Middleton will be skipping the event, Diana’s other son, Prince Harry has already landed in England and is currently quarantining at his Windsor home at Frogmore Cottage. His wife, Meghan Markle, is currently at home watching their two year old son Archie as well as their three week old daughter, Lilibet Dianna, who was actually named after Harry’s late mother.

It was first reported that Harry & William were already on the healing road when Harry visited his family in the UK in order to attend Prince Phillip’s funeral a few months back. This, of course, stems from the much-publicized feud between Meghan Markle & Prince Harry and the Royal family, a relationship that has soured since the couple left their Royal duties as well as disclosed their frustrations with Oprah Winfrey.

The source said: “It’s highly doubtful there will be a coming together of the brothers for anything more than the unveiling. Harry can be petulant and defensive and is unlikely to apologize or even acknowledge any wrongdoing and William, who has seen the hurt caused by his brother ripple through the whole family, is not sanguine about how their relationship is changed for good.

What do you make of Kate Middleton’s absence from her husband’s mom’s memorial launch? Do you think there’s a possibility Prince William & Prince Harry could finally make amends? Comment below and let us know your thoughts.