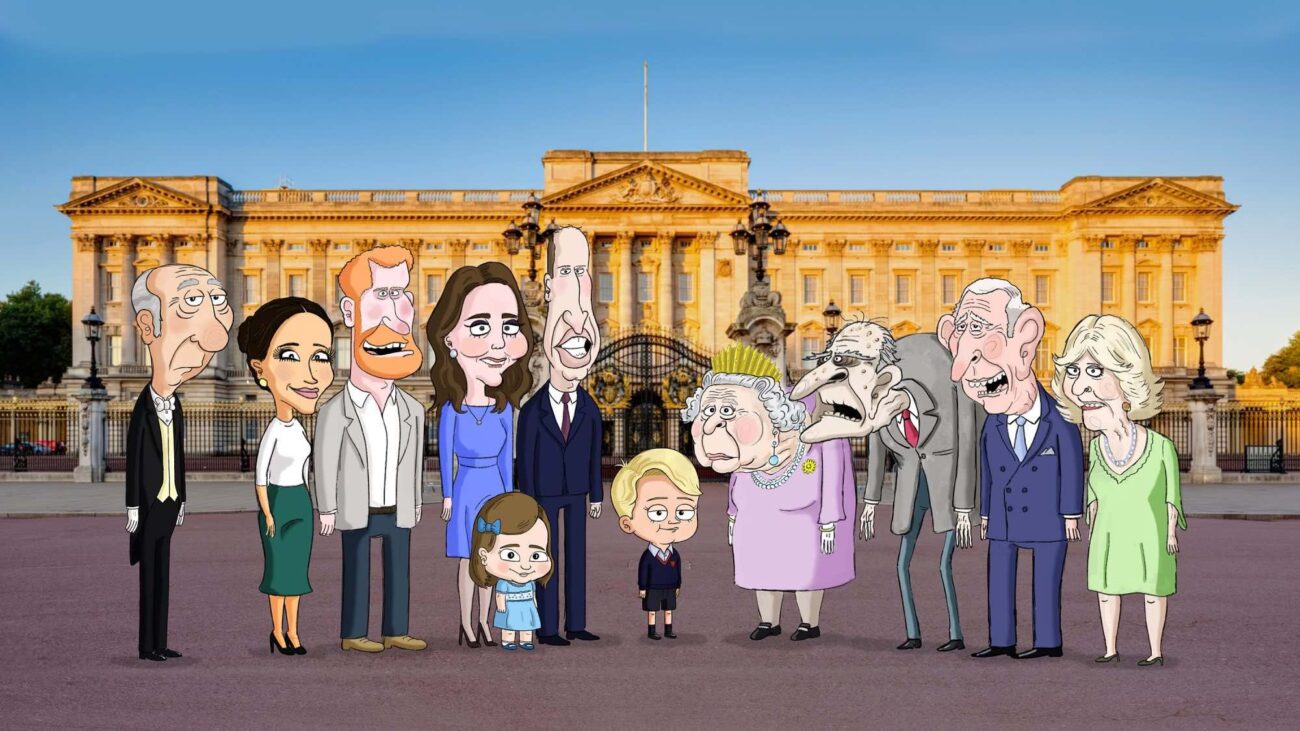 Is this new HBO show about the royal family really that offensive?

The royal news cycle is coming back around again, and last week the British royal family was on everyone’s lips. However, Harry & Meghan weren’t the talk of the town this time. The entire royal family was the subject of viral headlines last week, as talk of a new HBO show about the royals dropped on audiences on July 29th. The new HBO show is called The Prince, and the series is certainly ruffling some feathers.

As critics of today’s cultural climate get more ammo, The Prince offended audiences across the board with its portrayal of the royal family. Reports say some of our friends across the pond didn’t take too kindly to the new HBO show, and publications this week broke down whether the show deserves its shady reputation. Is The Prince really that bad? Here’s what we found. 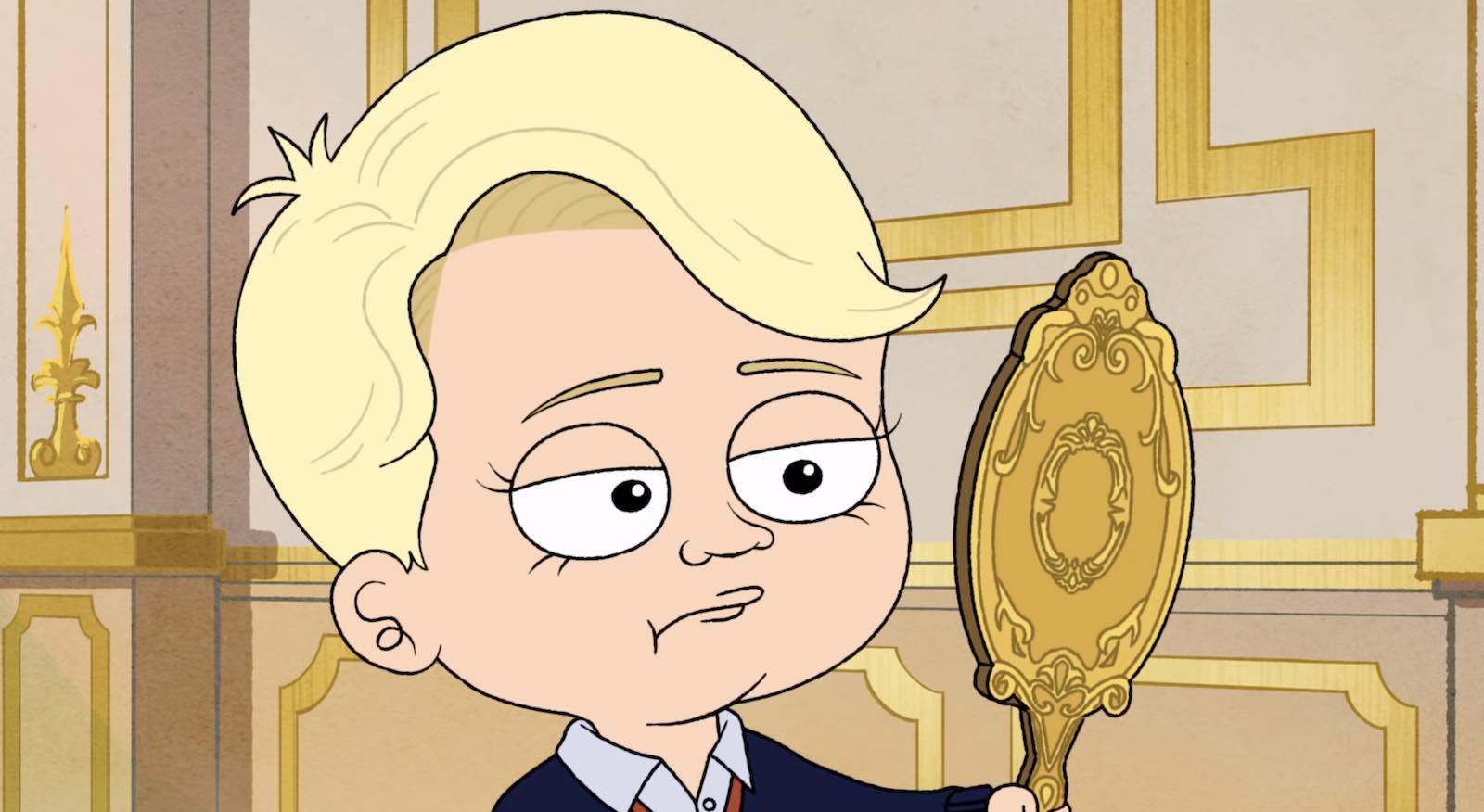 HBO seems to be adapting to the changing times.

The company is already bandwagon-hopping with its new HBO Max service, which is adding trendy shows along with its usual catalogue of acclaimed series & movies. For example, Fboy Island premiered last weekend, following the coattails of Netflix reality shows like Too Hot to Handle.

The Prince premiered alongside Fboy Island, giving HBO Max subscribers a new exclusive adult animation program. When HBO Go became HBO Max, subscribers got a slew of non-HBO content, and adult animation giants like Rick and Morty were among the new catalogue.

The Prince follows the blueprint of many of its animated predecessors, but fans are wondering if the royal spin does anything for the new HBO show. 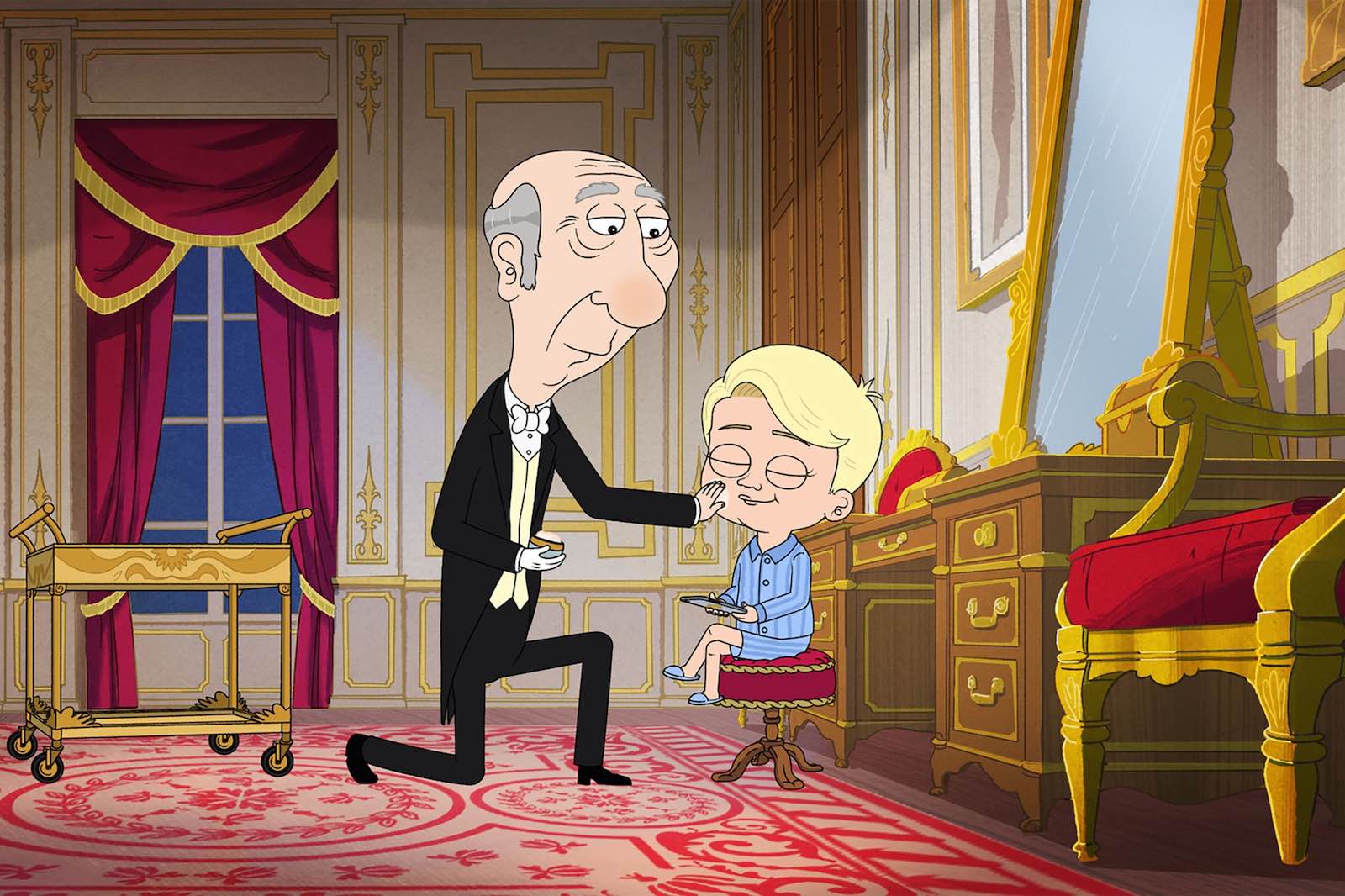 The New York Post dropped a story about The Prince on Friday called “The Prince: A Poor Man’s Family Guy”. Well, that’s saying a lot (isn’t ‘Family Guy’ a poor man’s ‘Family Guy’?). The report explains The Prince comes from Gary Janetti, who used to produce & write for Family Guy before starting up the new HBO show.

The Prince’s critics report the HBO show’s excessive use of profanity (allowed on the off-cable network) takes away from the show, and amounts to a high level of unfunny cringe.

Furthermore, some of the show’s critics feel The Prince comes with ill intent. The whole royal family is roasted with caricatures throughout the new show, and some audiences aren’t ready to see the royal family portrayed with such disdain. However, others say the show isn’t mean-spirited at all. 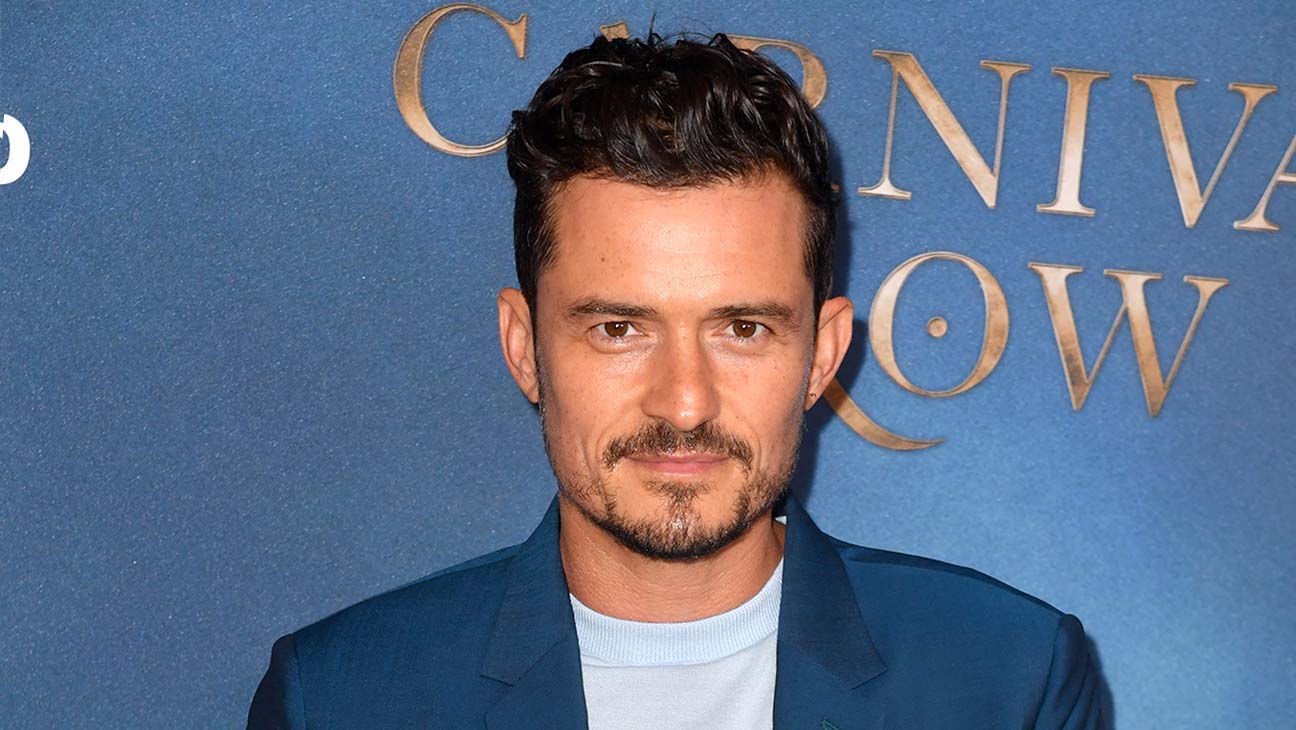 In Us Weekly’s July 31st report on the new HBO show, Orlando Bloom comes to The Prince’s defense. Bloom voices Prince Harry in the cartoon, and says the show comes with only the best intentions.

Bloom is quoted defending creator Gary Janetti saying The Prince is “not intended to be [malicious] . . . He’s really got his finger on the pulse, Gary. He’s so smart and so zeitgeisty”.

Bloom continued saying, “I rolled the dice on it, but I’m going to have to mention it to Prince Harry when I next see him, because I’m not going to be able to not. Oddly, I’m sure I’m going to see him at some point, just because of the nature of the universe, it always throws people together”.

Bloom seems confident in the show, but people’s real critique seems to come from The Prince’s portrayal of eight-year-old Prince George, who some feel is a little too young to be lampooned. However, Bloom maintains The Prince was “affectionately done” and stands by the new HBO show. The Prince has twelve episodes up & streaming on HBO Max now.

Did The Prince go too far or is the new HBO show the latest & greatest piece of satire? Let us know what you think in the comments below!