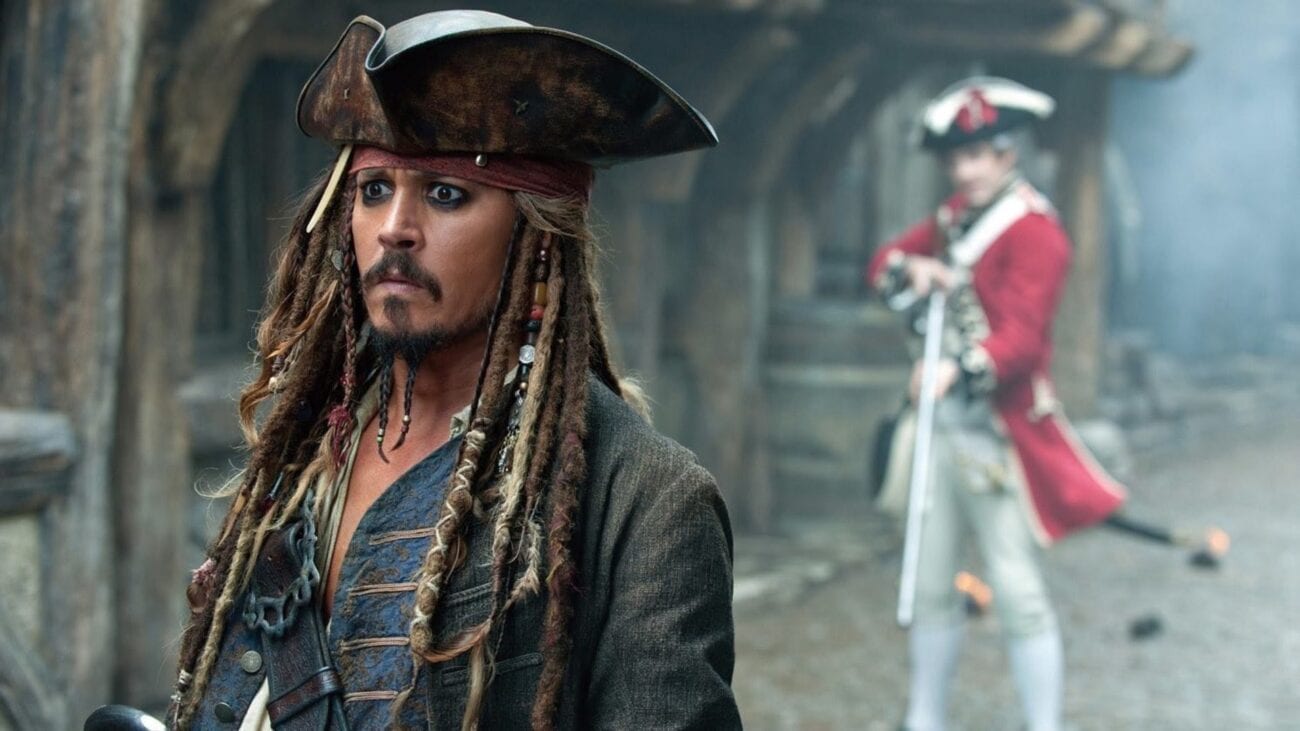 ‘The Mask of Zorro’: Enjoy some swashbuckling action with these films

The deal with swashbuckling action is that it can provide the most effective escape from your life, even if a gruesome one. For the uninitiated, swashbuckling films are a subgenre within action movies, which feature sword fighting, heroic/anti-heroic overtones, daredevilry…a very specific kind of action & adventure. There’s often also an element of history enriching the context of the adventure.

The name’s derived from the “swashbucklers” who are the valiant, heroic characters in European literature, wielding swords and rescuing damsels. We’ve brought you a round-up of some of the best movies this genre has seen. 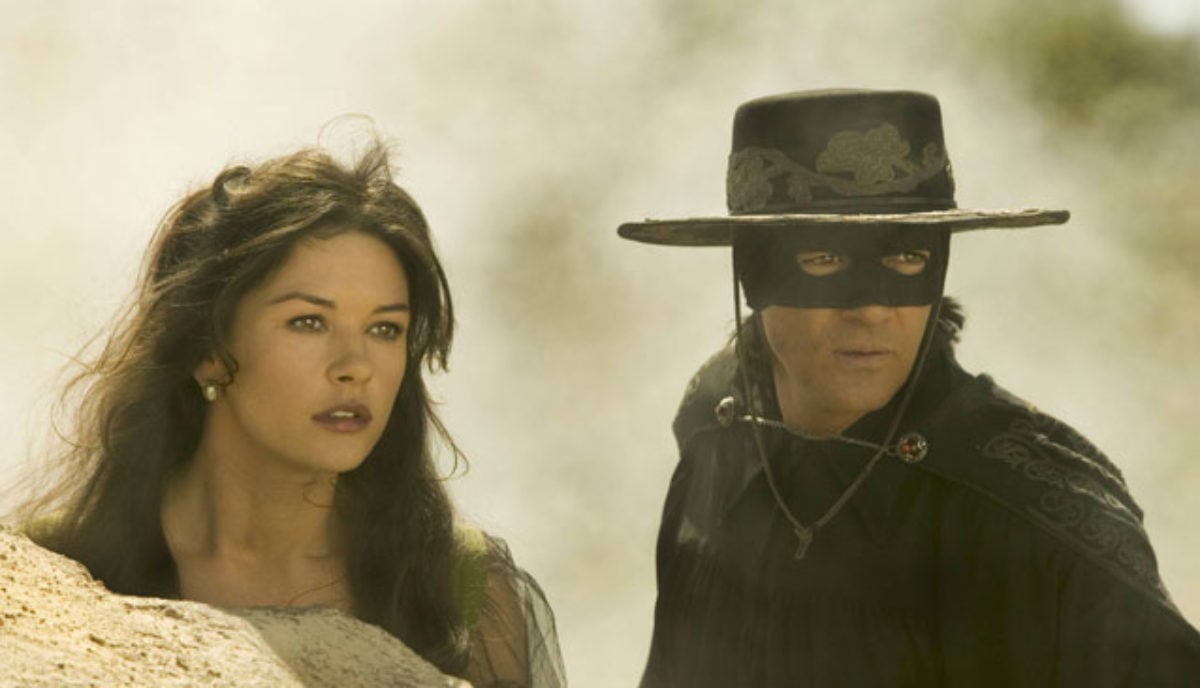 The Mask of Zorro

Based on the character of the masked vigilante Zorro, The Mask of Zorro follows Don De la Vega as he sets out to avenge his wife’s murder. As with any swashbuckler character created with a lot of heart, he has an aide in his adventure called Alejandro.

Remember we mentioned that the movies often have some historic element? In The Mask of Zorro, we’re in the 1800s when Mexico was under Spanish rule and Mexicans were colonizing California. Very different times, indeed. It also boasts of a stellar cast, consisting of Antonio Banderas, Anthony Hopkins, Catherine Zeta-Jones, and Stuart Wilson. 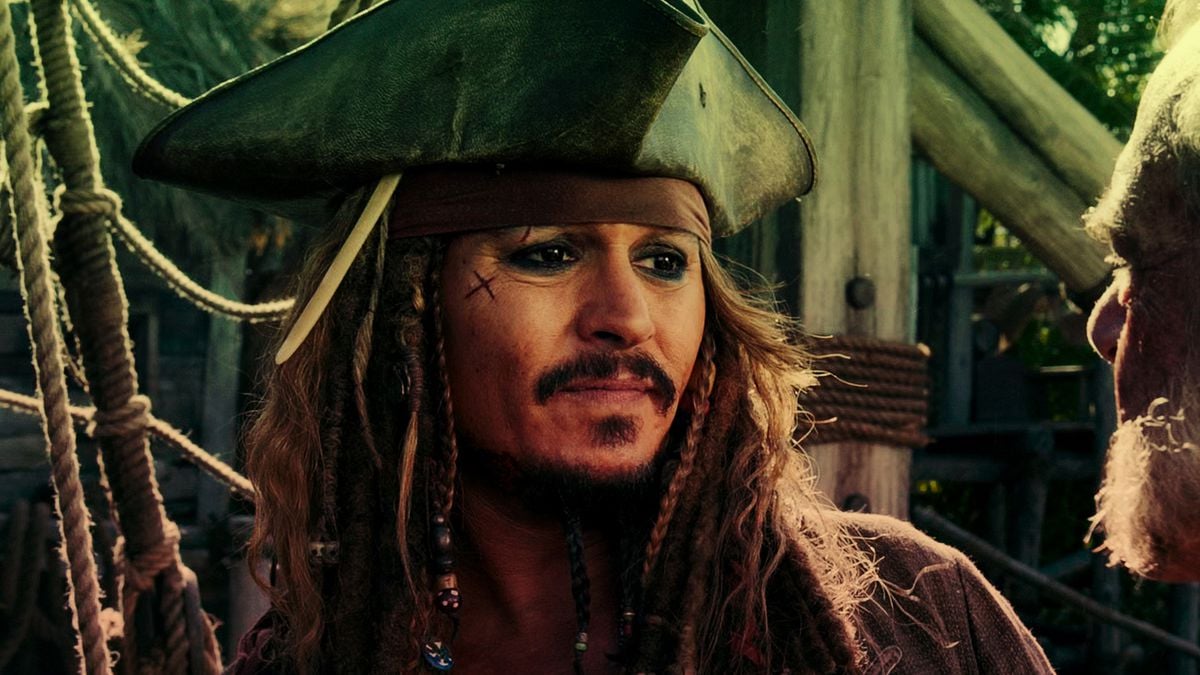 Pirates of the Caribbean

Johnny Depp as Captain Jack Sparrow is much liked & loved, and shifts between light adventureand dark plots with ease. In fact, one of the best parts of the franchise is that it combines horror, adventure, romance, and comedy together in a way that it sometimes becomes impossible to distinguish one from another. 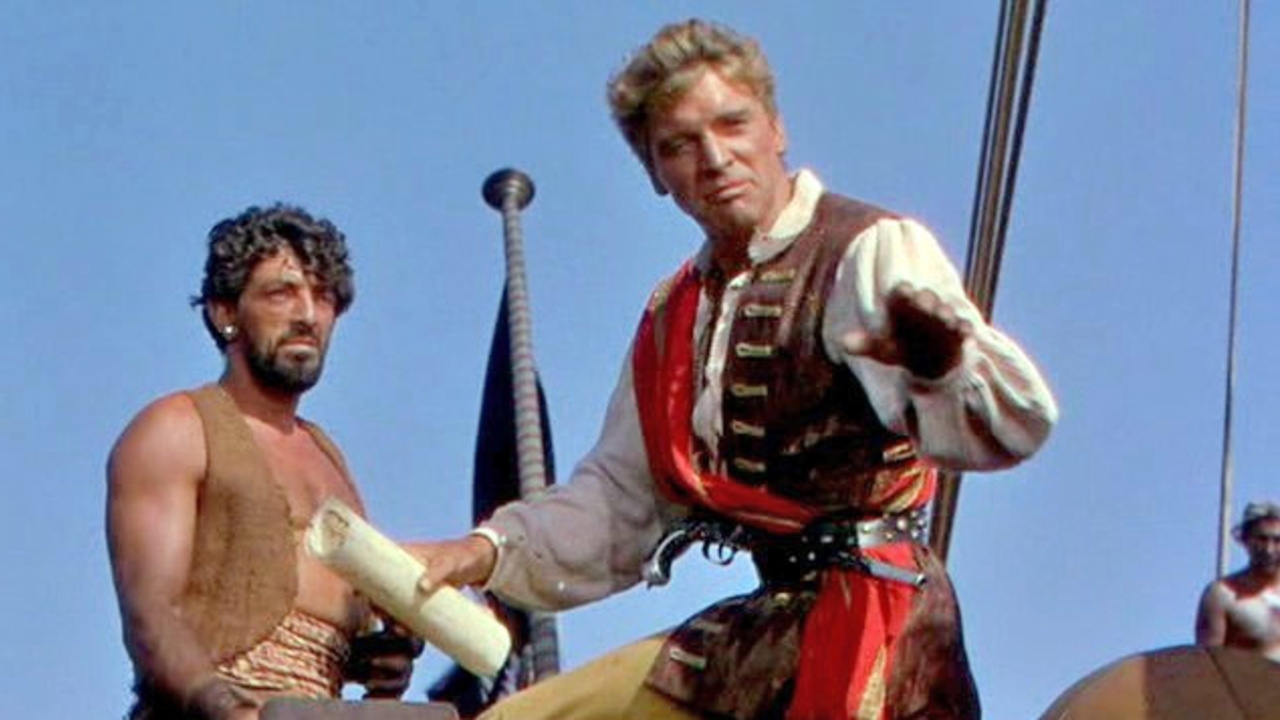 Do you want to go meta on the genre? Here’s a movie that is, at once, both a tribute to the genre, as well as a parody. Of course, that means The Crimson Pirate radiates plenty of charming witticisms, colorful landscapes, and dollops of lighthearted humor. 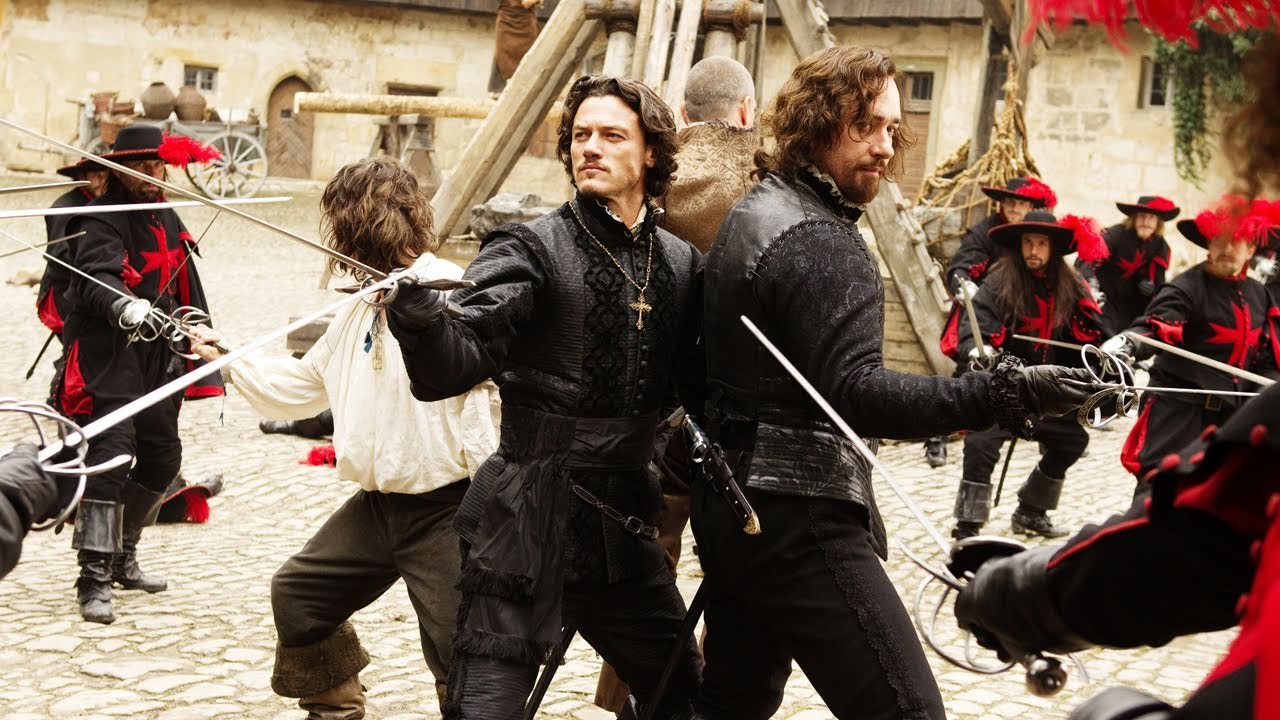 Some of the best swashbuckling action is inspired from the OG literature. Case in point: The Three Musketeers, based on the eponymous novel by French author Alexander Dumas. With the likes of  Matthew Macfadyen, Logan Lerman, Ray Stevenson, Milla Jovovich, Luke Evans, Mads Mikkelsen, Orlando Bloom, and Christoph Waltz in the movie, it’s quite a treat to watch.

Let’s count the things that make The Three Musketeers a must-watch. One, the soundtrack hits it out of the park with Paul Haslinger’s composition. Two, a classic has been taken & juiced-up with some CGI, great cast, and some escapism. Did we mention the stellar cast? 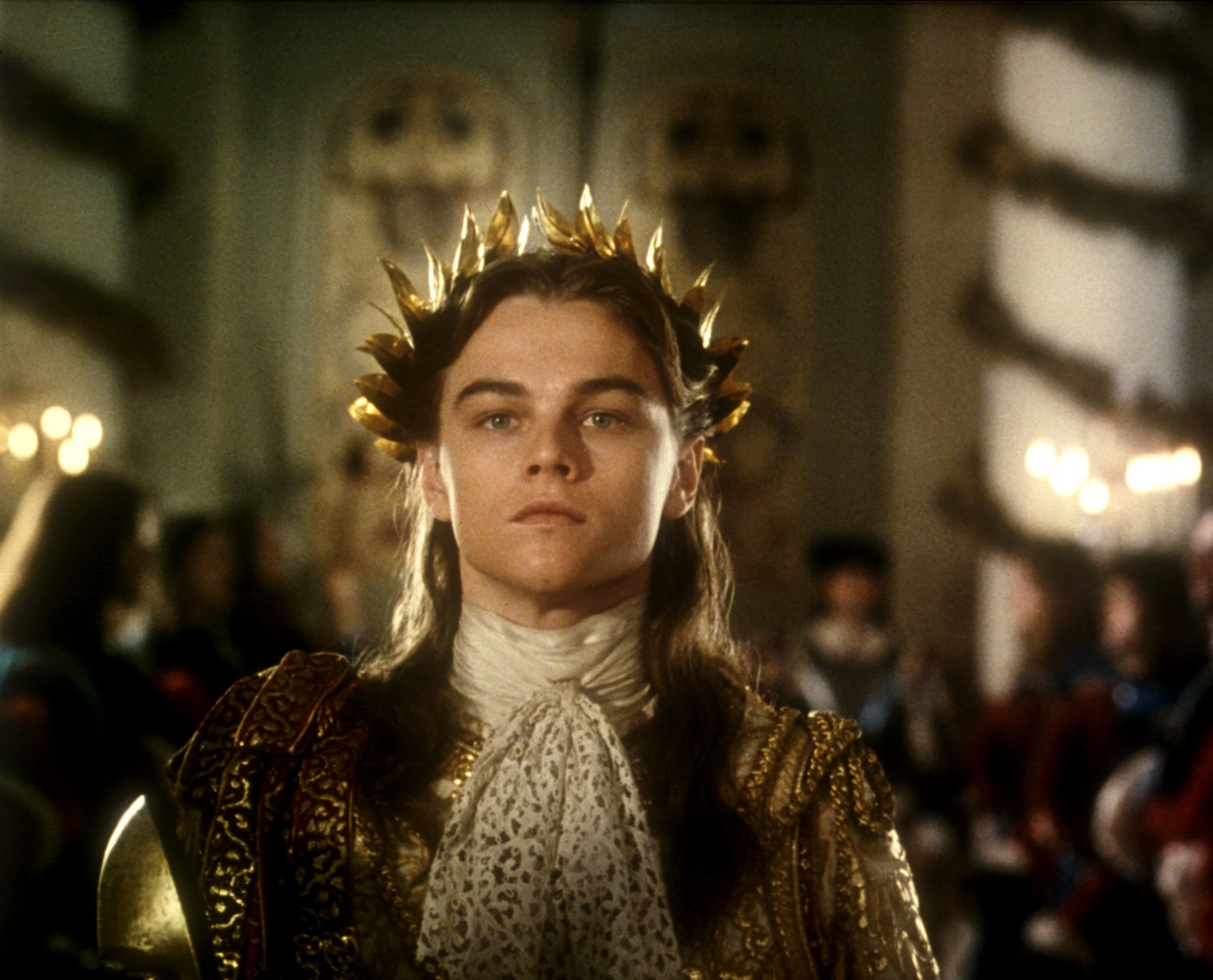 The Man In The Iron Mask

Can you imagine Leonardo DiCaprio in a swashbuckler role? He proves his versatility once again in The Man In The Iron Mask. The historical element in this movie is the setting in Bastille, France. Ring a bell? It follows where The Three Musketeers left off. 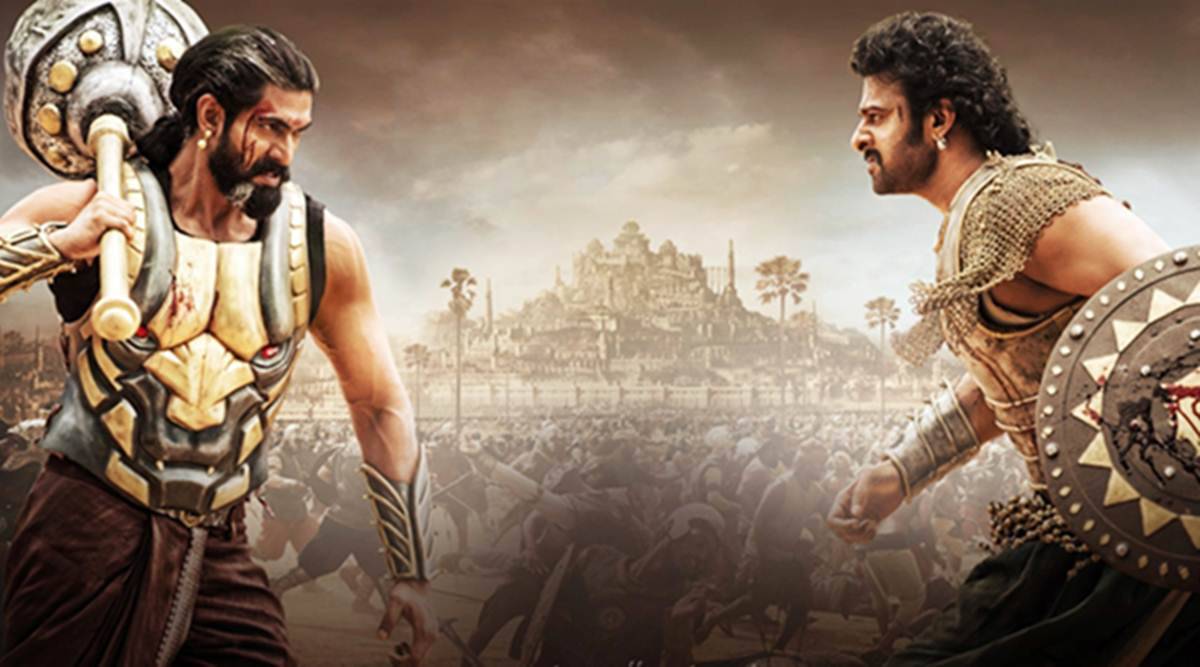 Take our word for it: you’ve likely never seen the level of epic battles, sword fight sequences, and hunky heroes in a decades-long feud and a quest for justice the way Baahubali does. This two-part franchise follows the journey of Shiva as he A) falls in love with a warrior woman, and B) has to rescue his mother Devasena who is being held captive by the villain Bhallala Dev.

Baahubali combines the larger-than-life aesthetic of a musical romance, punctuated by exotic landscapes, and outlandish settings with the ferocity of a battleground as we descend into a spectacular balletic action. 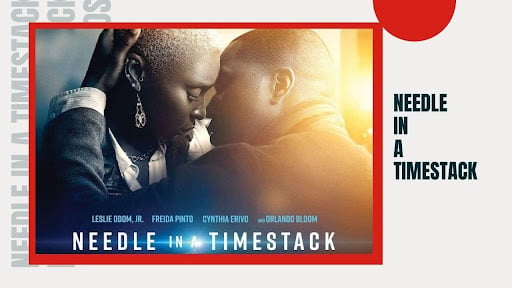 Watch ‘Needle in a Timestack’ free streaming online at home