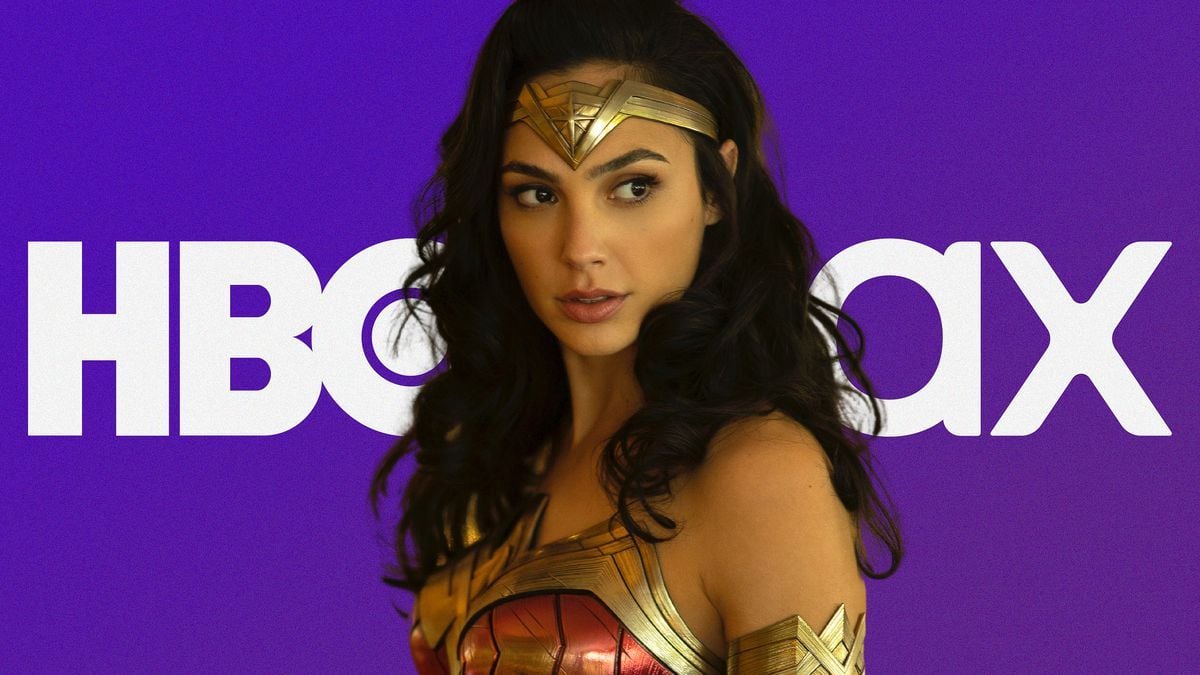 We’ve said it before, and we’ll say it again: HBO Max is crushing the movie game on streaming right now. The streaming service continues to remind users why the HBO network stands for Home Box Office – FX who? HBO has the movies.

Movies on HBO Max are so impressive because you can feel like you’re scrolling through a film class syllabus, best movies-you’ve-never-seen list, or the latest theatrical lineup depending where you’re looking on the app.

We’ve gathered our current fave movies on HBO Max you may have missed. Watch them, and you’ll see why we can’t shut up about the best mainstream app for movies out there. 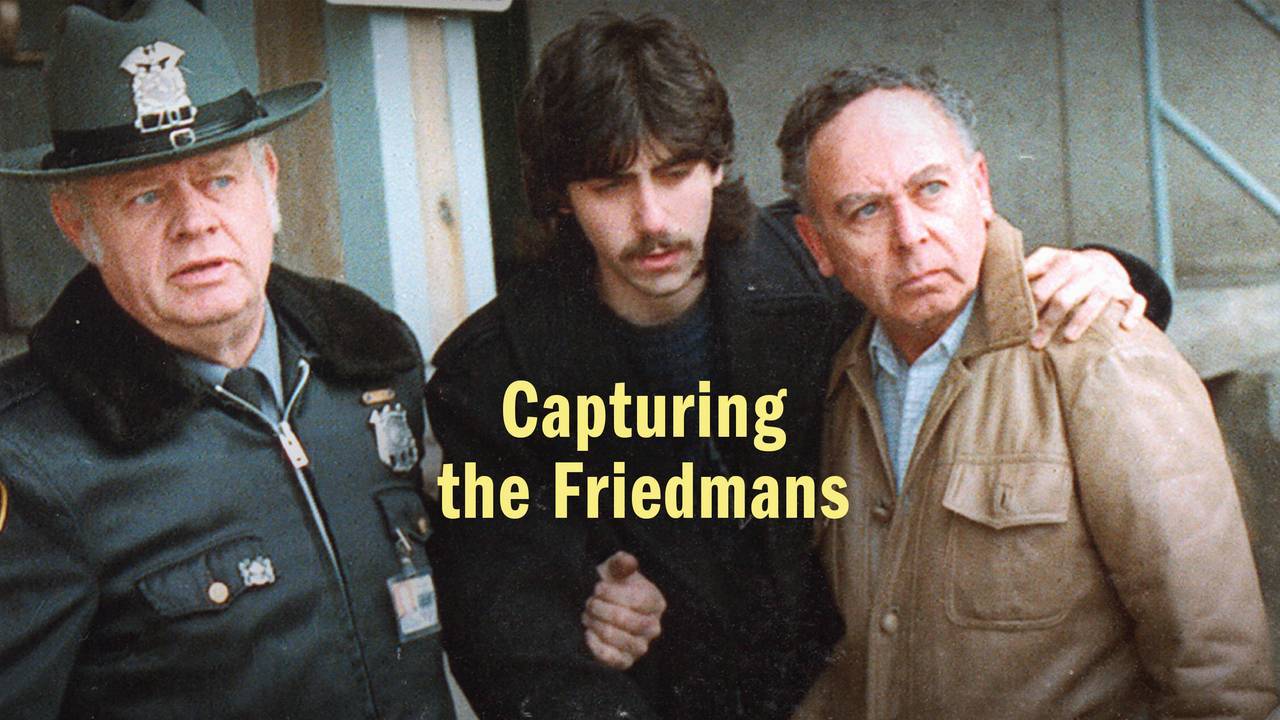 The film showcases home movies of the Freidman family, whose patriarch pleaded guilty to child sexual abuse in the 1980s. We won’t ruin anything for you, but the film unpacks the investigation giving viewers all the unsavory details which tear the Long Island family apart.

Extremely harrowing & heady, Capturing the Friedmans will shoot up to the top of your best true crime documentary list, and put the latest true crimes series of the week to shame. 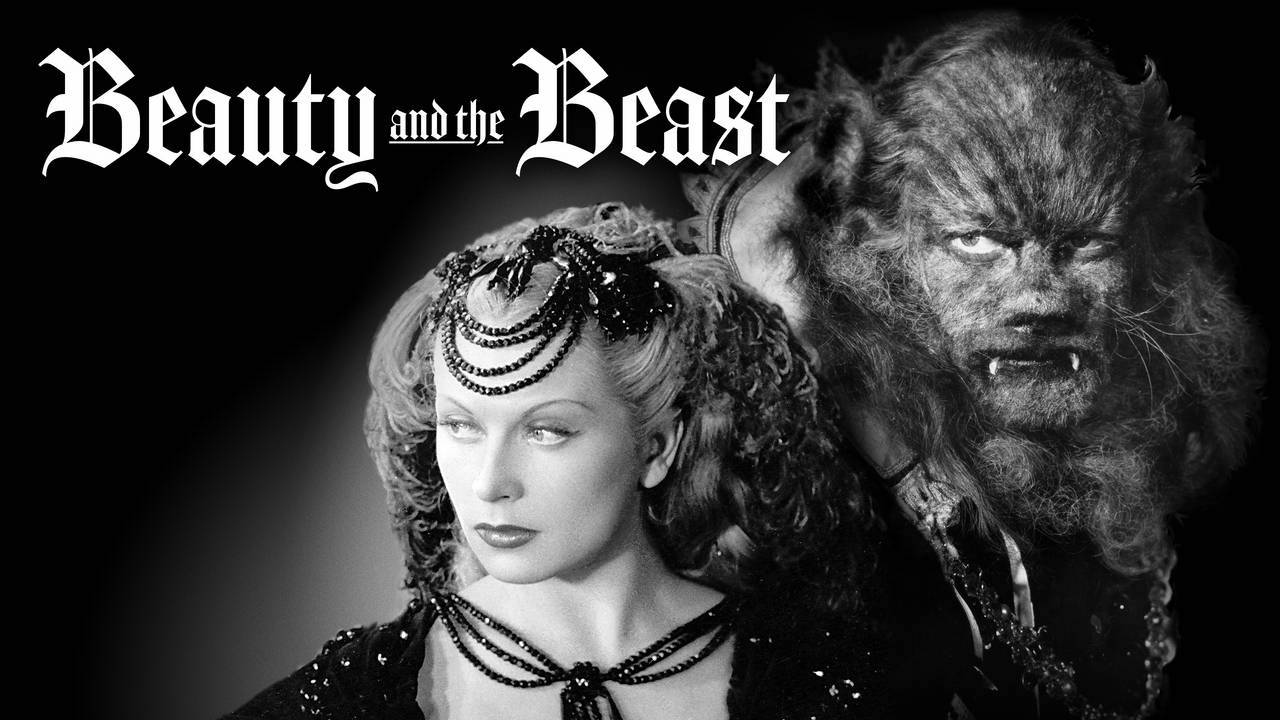 We’re getting into film class territory with Jean Cocteau’s 1946 masterpiece Beauty and the Beast, but the film is a good segue into the artsy-fartsy for the interested & inexperienced. Also, it’s one of the most important movies on HBO Max.

You know the Beauty and the Beast story, but imagine the Disney script adjusted for adults and made in a truly trippy dreamscape (i.e. human arms holding candles on the walls of the enchanted castle) harping on the human subconscious in all its unsettling glory. The film is required viewing for any aspiring cinephile, and a perfect example of the nuanced greatness of one of film’s early post-war blockbusters. 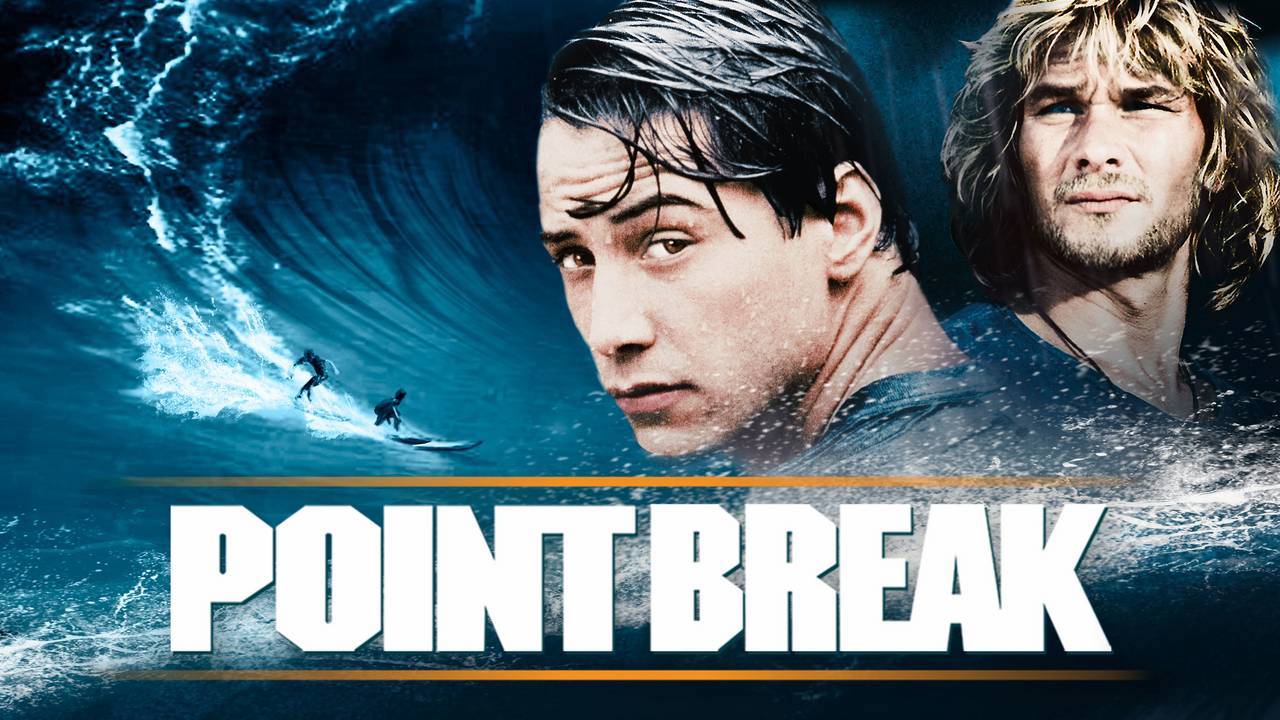 Enough of the hoity toity stuff – do you even surf, bro? 1991’s Point Break feels like an 80s incarnation, from Patrick Swayze’s mane-like mullet to Keanu Reeves’ valley girl accent. However, RHCP’s Anthony Kiedis reminds us the film marks the transition into the 1990s with one of the greatest action, heist, and surfing movies of all time.

Point Break is the definition of pure fun, showcasing a story of California surfer dudes-turned-criminals investigated by an FBI rookie.

Stark moments jolt viewers in between insane action sequences, reminding us there may be more to this movie than just thrills from director Kathryn Bigelow who went on to blow audiences away with 1995’s Strange Days & 2009’s The Hurt Locker. Understand why Point Break was remade in 2015 with one watch, and realize why the modern classic didn’t need the reboot. 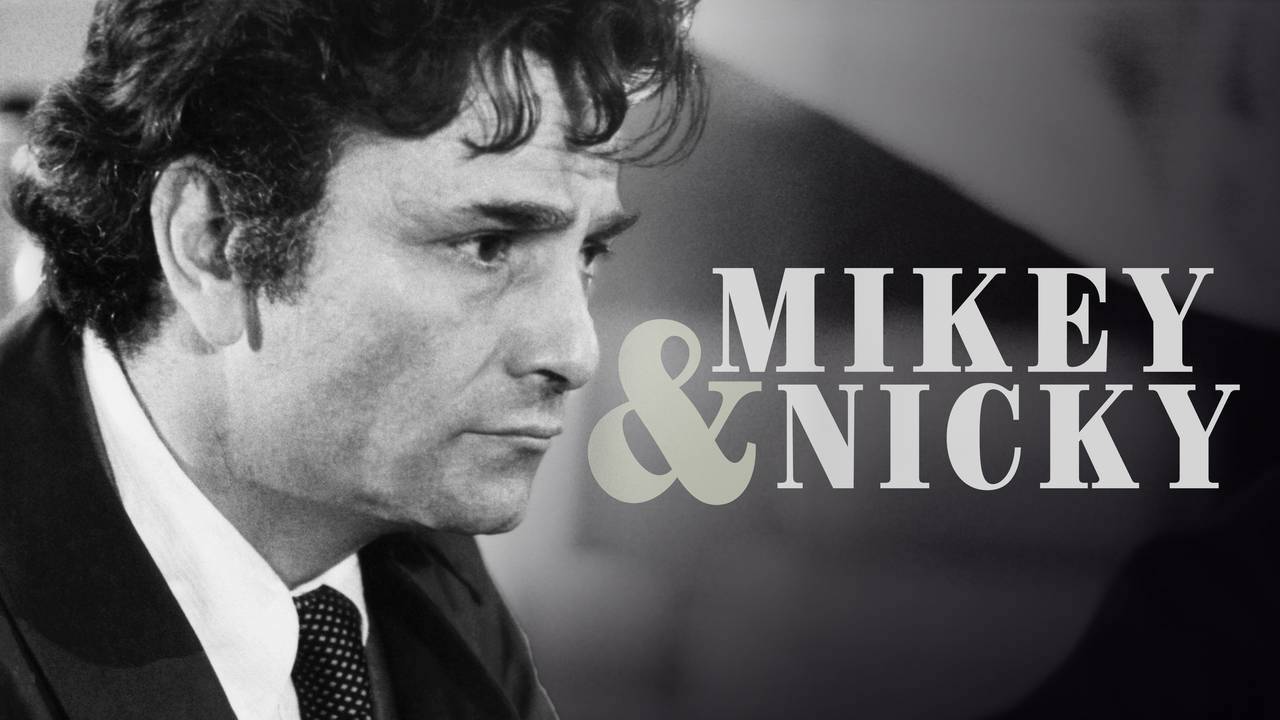 Mikey and Nicky may be the most simultaneously woke & dated films to come from the mid-70s, and is absolutely one of the best movies on HBO Max.

Mikey and Nicky is a crime drama displaying all the seedy trademarks of a 1970s film; we’re to relate with protagonists who act in ways unacceptable today, disrespecting women and even casually slapping them. 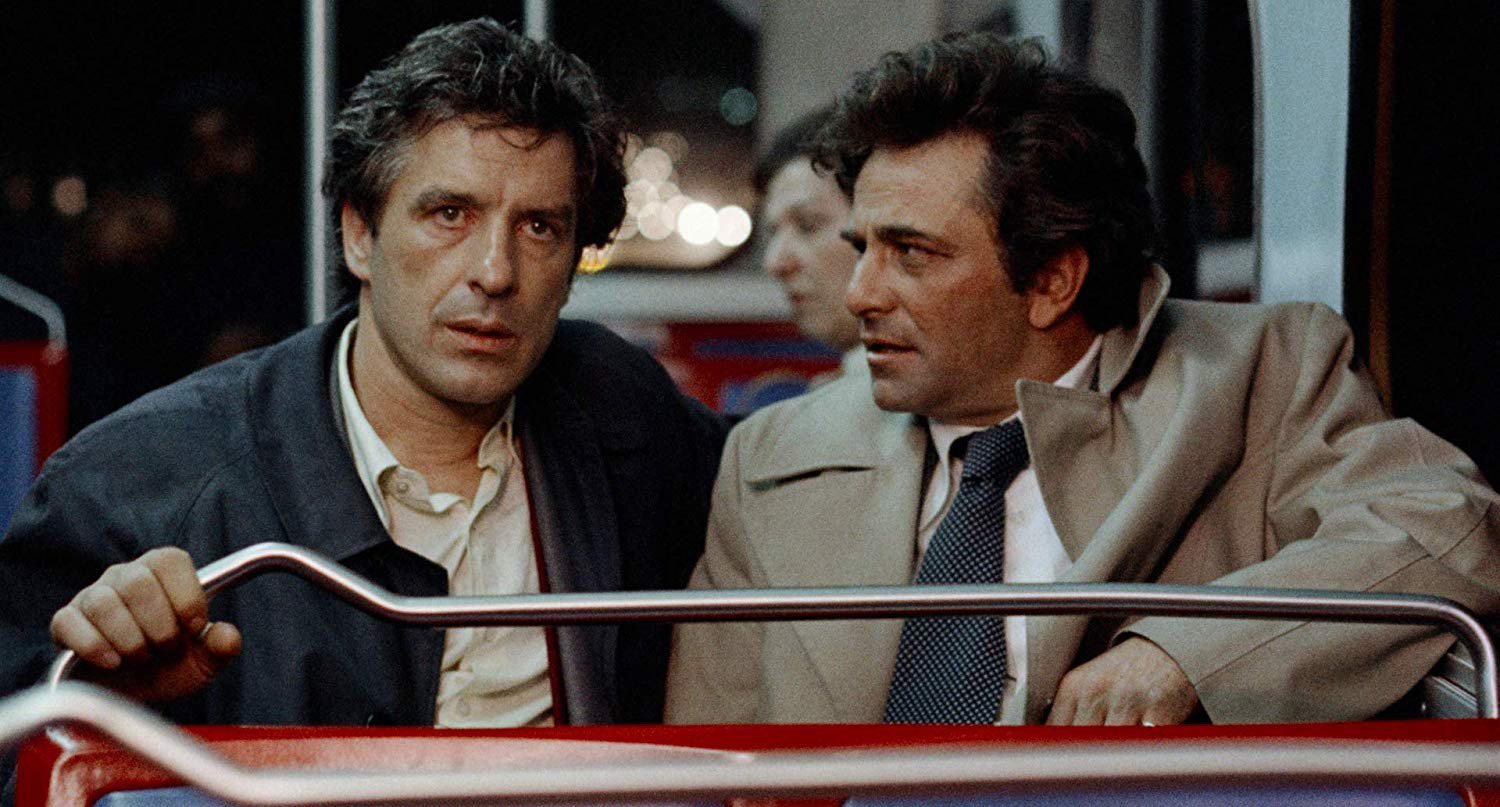 However, the woman-directed one-night drama is years ahead of its time in that the story is about a toxic friendship. Nicky is on the run from the mob and asks long-time friend & doormat Mikey for help, making him clean up mess after mess as Nicky provokes every stranger they meet on a high-profile night painting the town red and ignoring Mikey’s predicament.

The idea of cutting off toxic relationships feels like such a recent cultural development, when Mikey confronts Nicky we feel like the dialogue has been retroactively written. This conflict aside, the film is beautiful & heart-wrenching, and a gift to 1970s crime films. Watch for a great movie night, and for advice for breaking up with your toxic BFF.

Do you dare say there’s a better mainstream app for movies than HBO Max? Are our favorite flicks your idea of a snoozefest? Set us straight in the comments below!