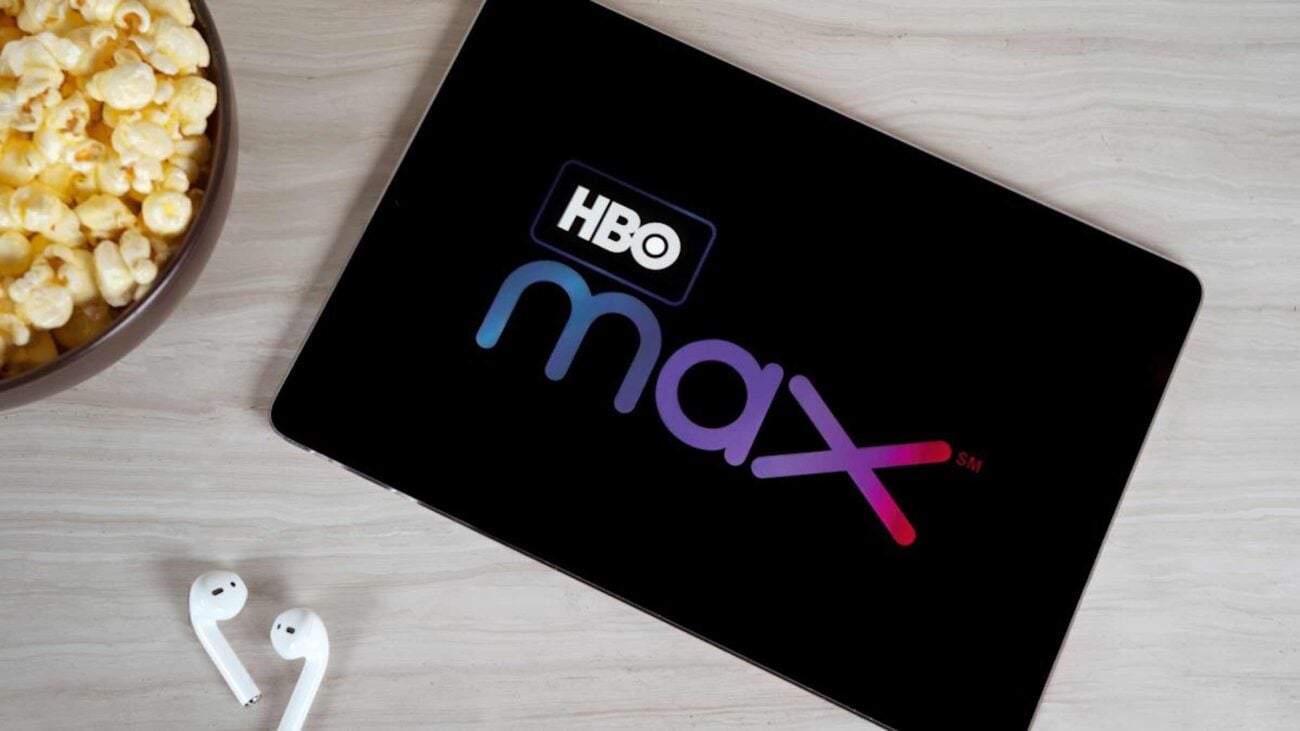 HBO Max’s subscription price goes down: Is the new level worth your cash?

In these trying times, five bucks is nothing to sneeze at. You can get a couple of McDoubles with that. A couple of Whoppers, if you catch them at those special times when they’re two for four dollars. Or you could rent a few $0.99 movies on iTunes. So, when we tell you HBO Max has a new price tier that’s five dollars cheaper, you should pay attention.

How much of a game changer will the new HBO Max price be? And, as any justifiably cynical human being would ask, what’s the catch? Let’s look into it. 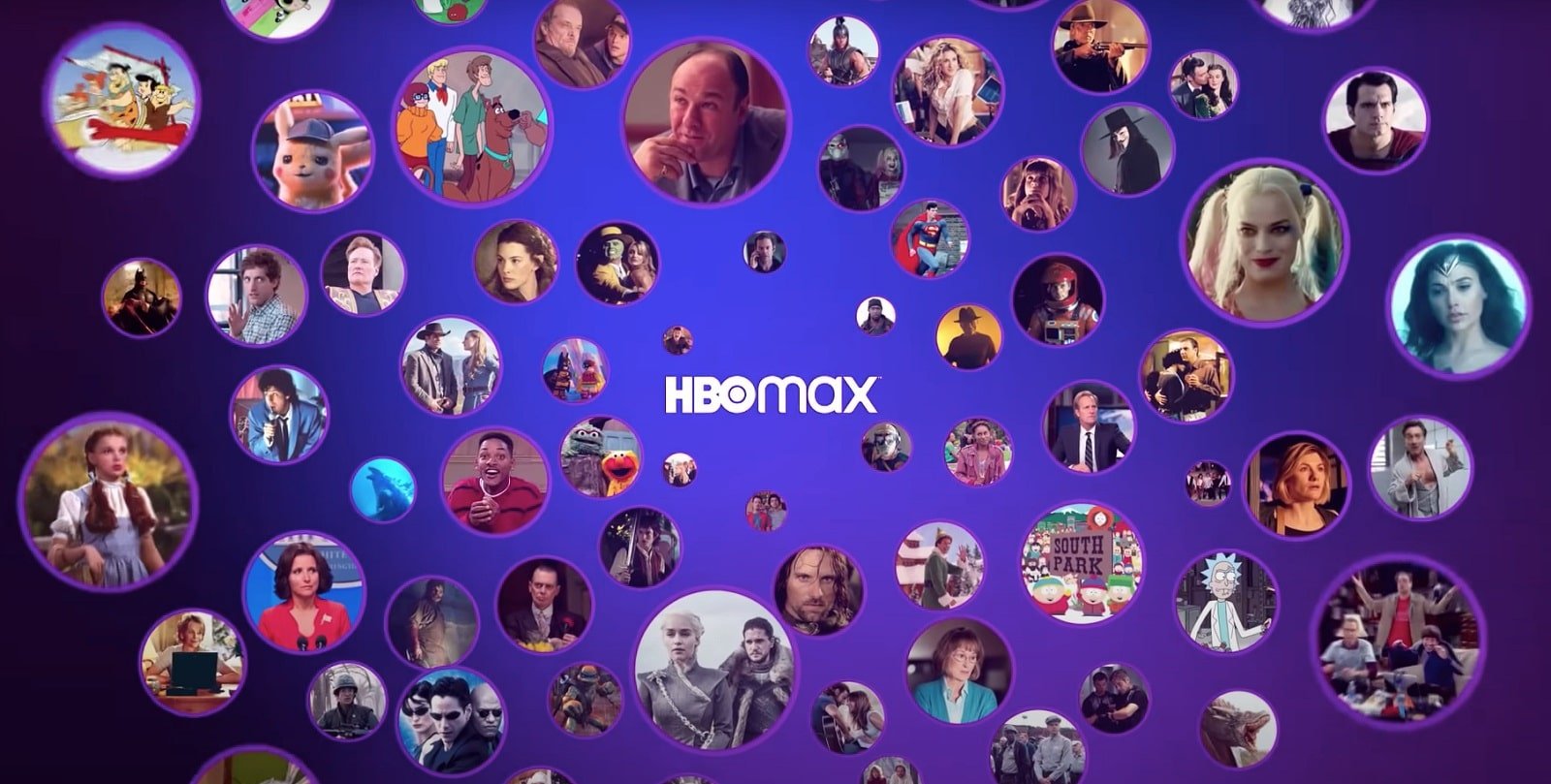 Commercials. The catch is commercials. The new HBO Max price is $9.99 a month instead of $14.99, for an advertising-supported version of the service. Or you can go with the $14.99 ad-free version of HBO Max that’s been around for about a year now. It’s entirely up to you, and AT&T Chief Executive John Stankey says that’s how it was always meant to be.

Stankey told CNBC: “Whether a customer chooses to buy the ad-supported product or buy the straight subscription product, it’s accretive in the same ways to our business.” Stankey added that giving consumers the option of a cheaper HBO Max price is “by no means an admission of something didn’t work out the right way. It’s always been the plan.”

That statement was clearly directed to all of us who would wonder out loud if deploying a lower-priced HBO Max was an attempt from the company to meet their subscribers goal because the regular HBO Max isn’t quite doing it. Okay, Mr. Stankey, we’ll take your word for it . . . for now. 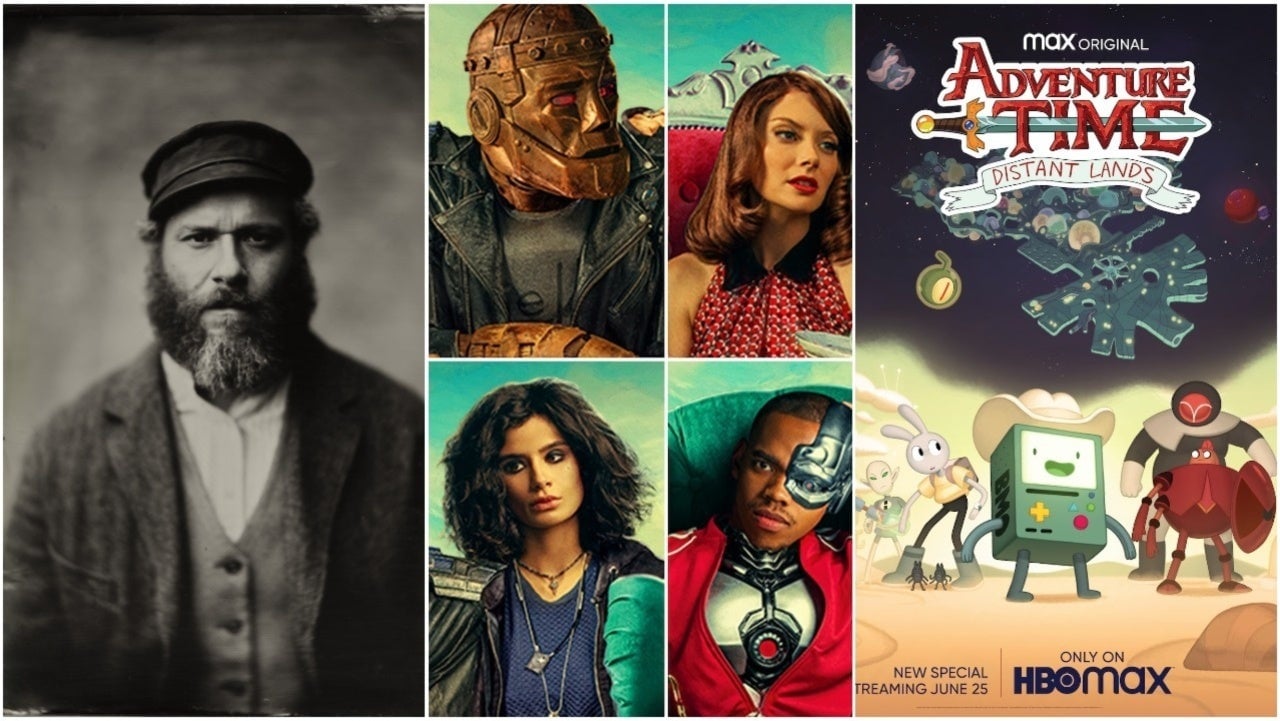 The good news is, regardless of which version of HBO Max you end up with, you won’t have to worry about ads during standard HBO shows. According to CNBC, WarnerMedia CEO Jason Kilar has said they only plan to attach advertisements to programming that’s exclusively available to HBO Max.

However, a more important deciding factor on how you feel about the cheaper HBO Max price is this: the ad-supported version of HBO Max won’t give you access to the 2021 feature films being released on HBO-streaming at the same time as in movie theaters. So if you’ve been enjoying streaming new releases like Mortal Kombat, Godzilla vs. Kong, or even Wonder Woman 1984, the new HBO Max might not be for you. 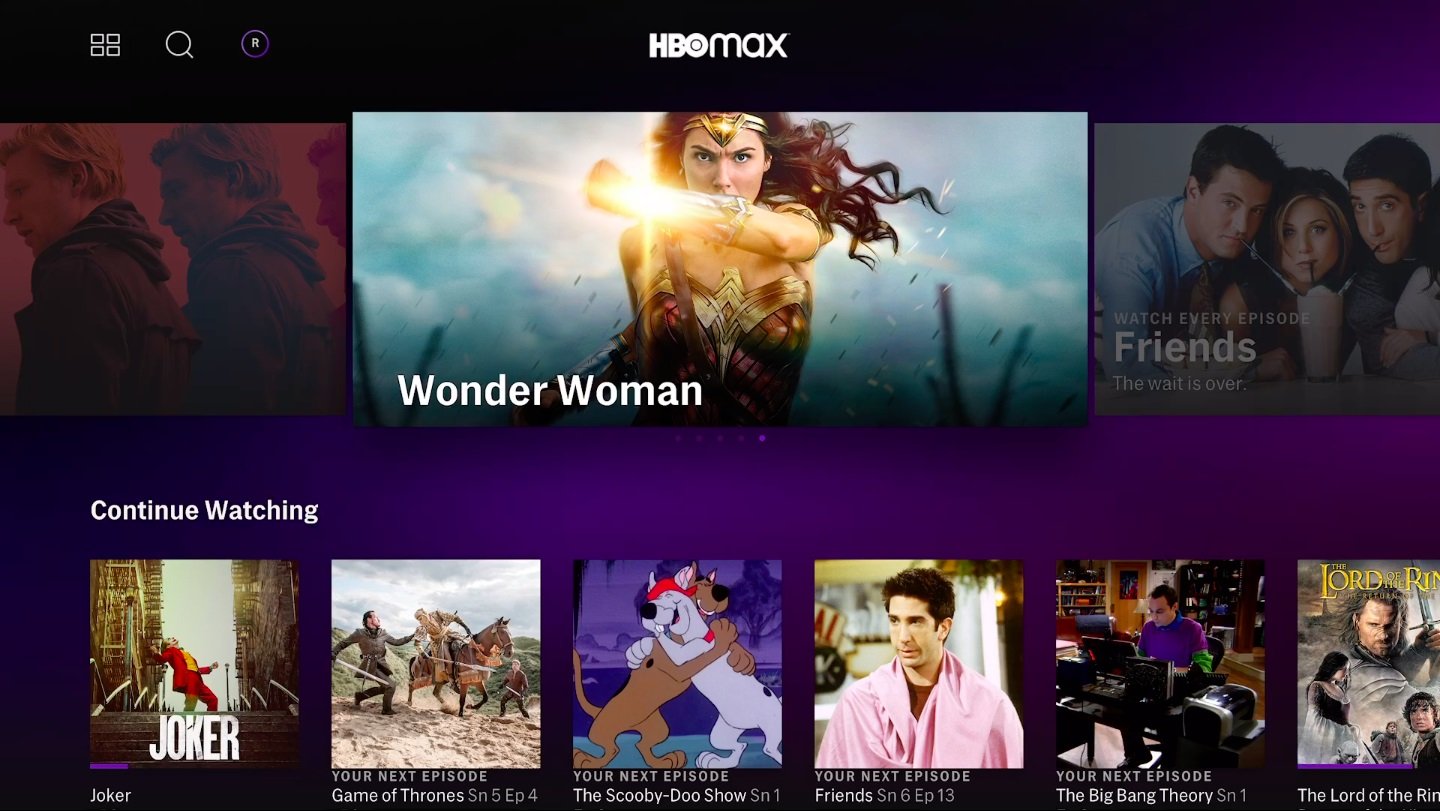 At $9.99 a month, the new HBO Max tier is still more expensive than other ad-supported services like Hulu ($5.99), Paramount+ ($4.99), or Peacock ($4.99). Then again, the key difference here is that none of those services give you access to the HBO catalogue – a collection of content that’s generally regarded as being among the best television has to offer.

Still, none of that matters to Pay-TV distributors, who share revenue with HBO on a percentage system. According to CNBC, distributors can take between 30% and 60% of what you pay for your HBO subscription. And 60% of $9.99 is less than 60% of 14.99. So you can imagine there have been some grumblings on that side of the table since WarnerMedia announced the new HBO Max price.

Pay-TV distributors are just going to have to hope the cheaper HBO Max price brings in brand new customers to the service, instead of simply causing existing customers to downgrade to the new tier. We’ll find out which way the HBO cookie crumbles when the ad-supported HBO Max version debuts in June.

Are you a current HBO Max subscriber? Does the new HBO Max tier sound appealing to you? Let us know in the comments!