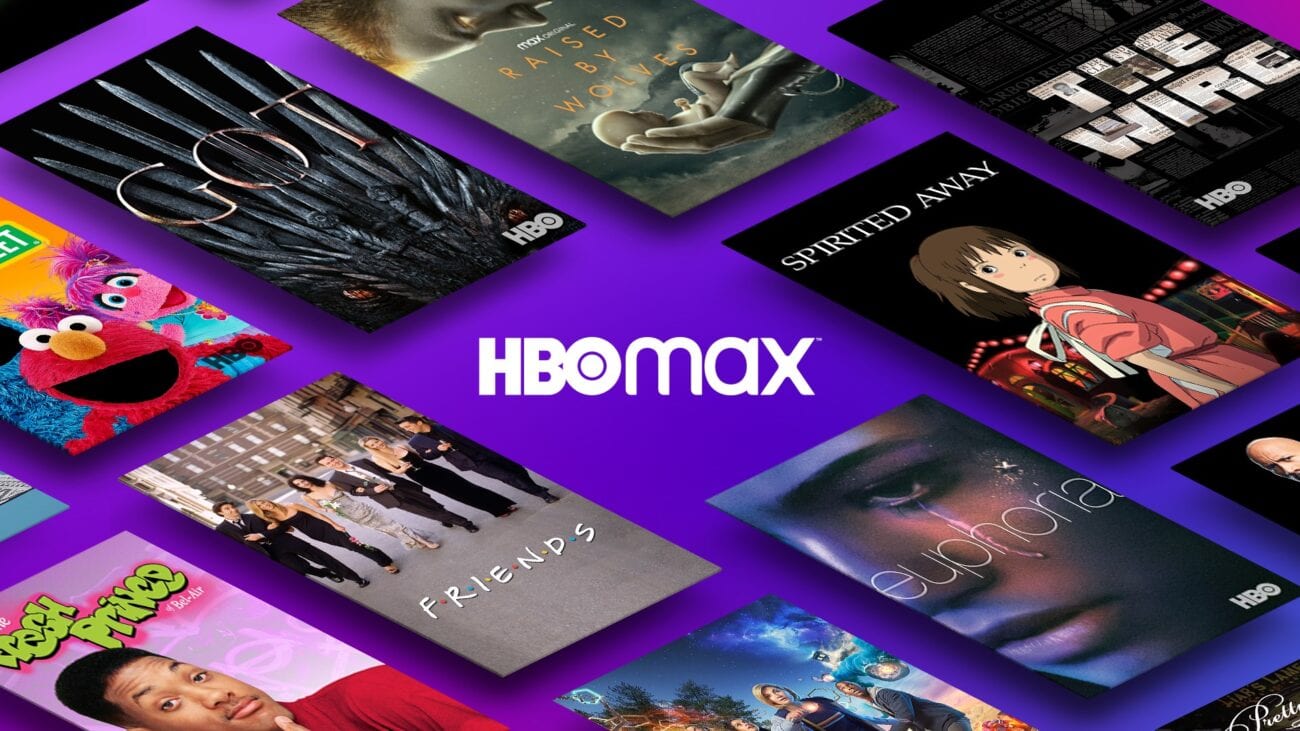 HBO Max hits 44.2 million subscribers: Should you use your free trial?

Pour the wine and cut the cheese, as HBO Max has announced that the streaming service has officially hit 44.2 million subscribers. This impressive number was achieved at the end of March, likely backed by HBO Max’s same day release of the highly anticipated Godzilla vs. Kong, which surely brought in some impressive subscription numbers for WarnerMedia, and we’re sure that Mortal Kombat can only help.

The first quarter report by the company was revealed this morning by CEO John Stankey, who disclosed how “HBO Max continued to deliver strong subscriber and revenue growth in advance of our international and AVOD launches planned for June.” Stankey, who even cited the success of their same day release strategy, went on to disclose many growing numbers for the company. But what about a free trial?

Yeah . . . we have some ideas for you as it pertains to scoring a free trial. Interested? Of course you are. 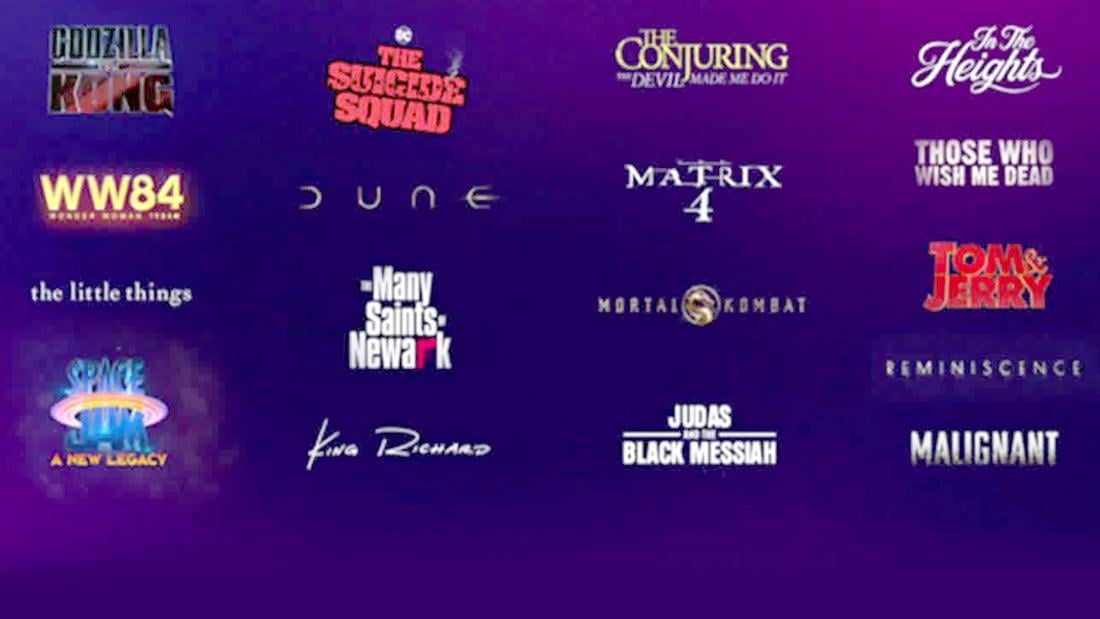 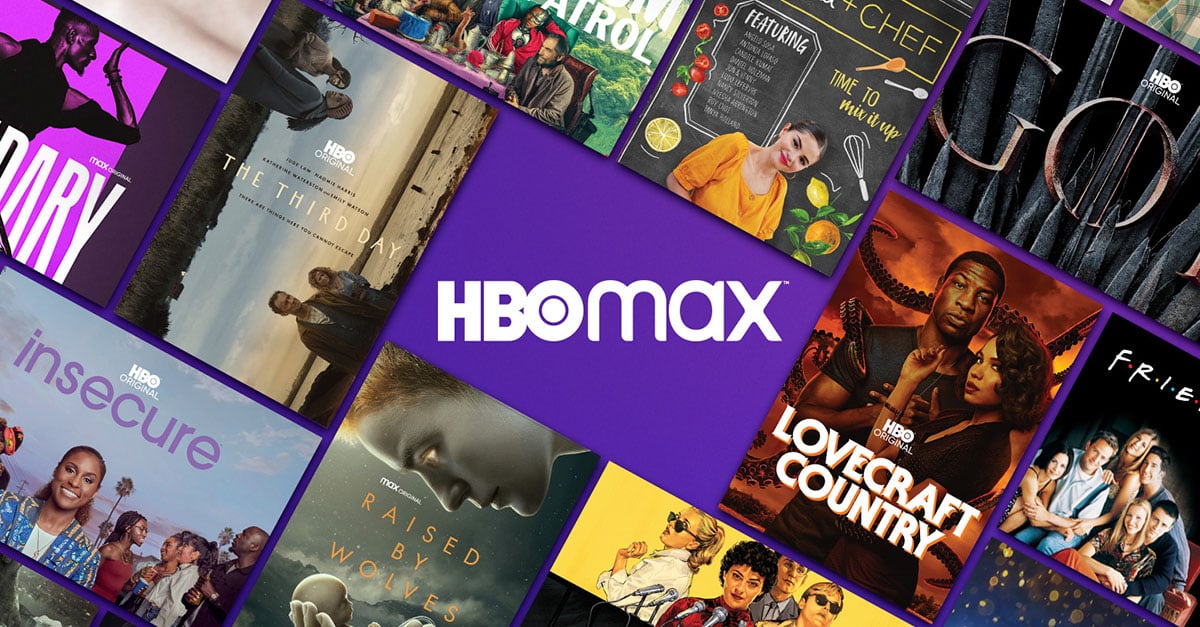 Since then, likely due to the long list of same day release content coming out in 2021, it’s unlikely that HBO Max will include a free trial period exclusively for potential subscribers. However, should you choose to sign up for this incredible streaming service through another outlet, there may be hope for you yet in scoring a free trial for HBO Max. Wanna learn more about what we’re talking about? Let’s help you.

It’s always a prudent move to keep an eye out for possible promotions that offer free trials. For example, if you sign up for HBO Max through Hulu then you’ll likely score a one week free trial for the streaming service. As well, if you’re currently paying for HBO Now, then HBO will upgrade you to HBO Max for free. Not bad, right? Again, keep your eyes out for those promotional deals . . . it’s the way to go.

Secure your HBO Max subscription or free trial and look forward to the upcoming slate of same day release films, which include the following: Mortal Kombat, Space Jam: A New Legacy, The Suicide Squad, Dune, In The Heights, and The Matrix 4. As well, be sure to check out films that are already on the streaming service, such as Zack Snyder’s Justice League, and the aforementioned Godzilla vs. Kong.