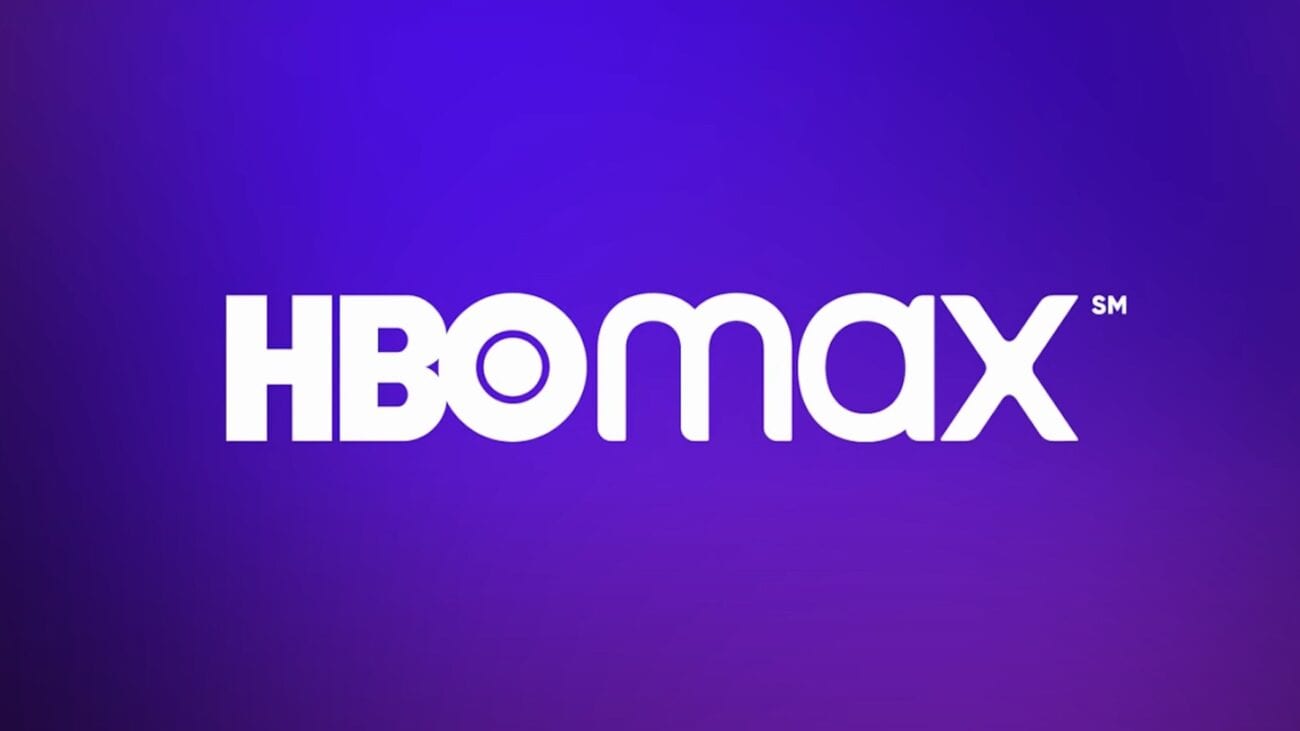 Another month is around the corner (if you can believe it), and spring is on its final days. The end of April means we’re one step closer to summer (hot girl, white boy, and otherwise), but April’s end also means May begins, and with the rent due, we’re getting a whole new slew of content from all our favorite streaming platforms.

HBO Max continues to put its shoulders above competing platforms and remind us why HBO stands for Home Box Office. HBO Max’s movie selection continues to impress as the months pass us by, and May 2021 is no exception. We’ve gathered our favorite new movies coming to HBO Max to get you hyped for the last full month of spring. See what we’ve uncovered below. 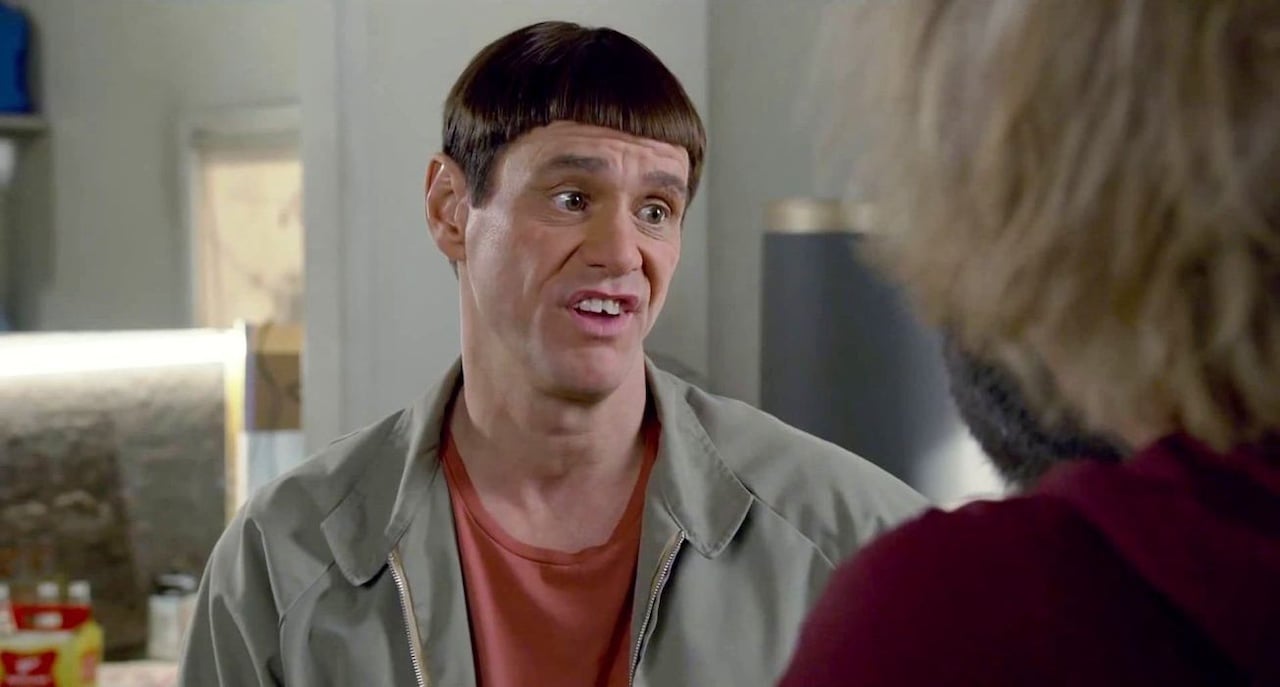 Dumb and Dumber might be the perfect comedy, if not the number one comedy of the 1990s. The Farrelly brothers simply nailed it on the head in 1994 when they dropped their masterpiece on audiences, in which nearly every single line is a quotable joke.

Jim Carrey assured audiences he was the comedian to remember for the 90s in Dumb and Dumber, but Jeff Daniels more than holds his own opposite the expert jokesmith. Furthermore, the movie’s writing brings us a buddy road trip comedy to rival all others, with heartwarming moments peppered throughout the goofy tale of two boneheads looking for a better life, and finding a briefcase full of cash along the way.

Best of all, it’s one of the most rewatchable movies of all time, and it might be time for you to take Dumb and Dumber for another spin when the flick joins HBO Max’s new movies on May first. 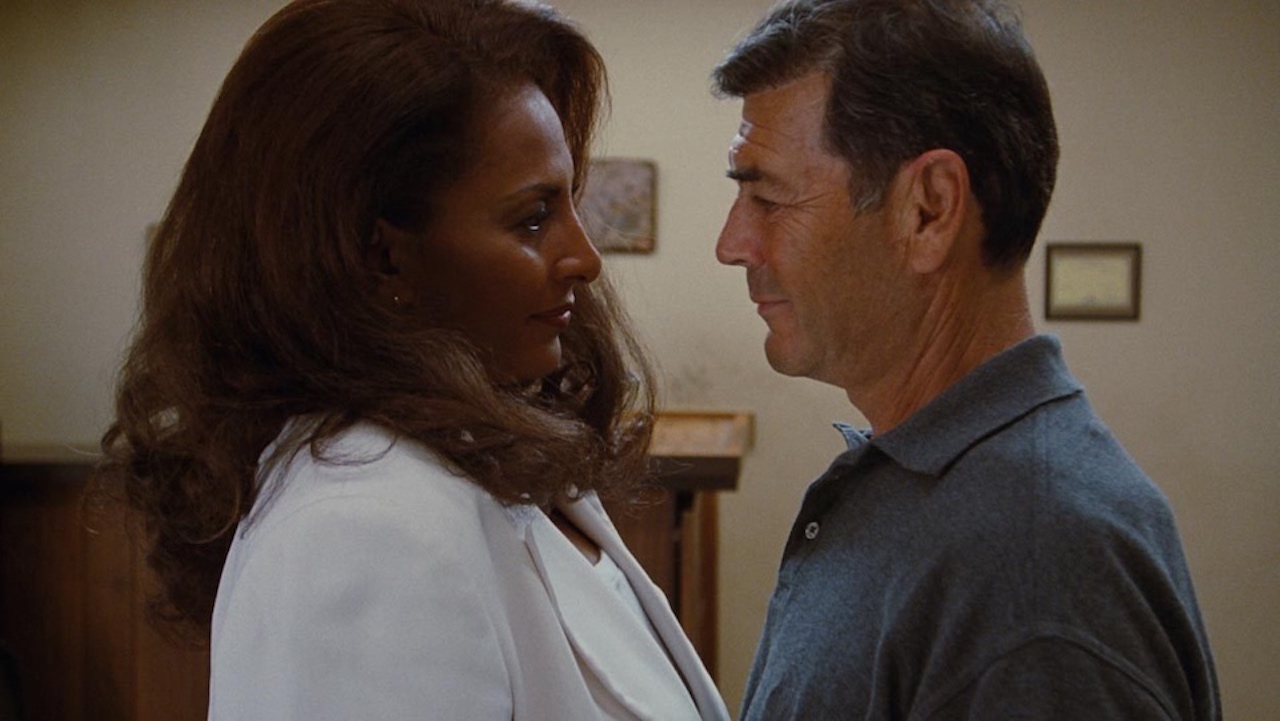 Furthermore, the movie places Pam Grier in one of her most iconic roles of the 1990s. Throw Chris Tucker, Sam Jackson, Robert DeNiro and Robert Forster into the mix, and you’re dealing with an all-star cast of experts.

Jackie Brown seems to forgo the winking at the audience and pretension Tarantino developed throughout his career, becoming one of Hollywood’s most infamous directors, and so many teen boys’ heroes. Jackie Brown is a blast, and comes to HBO Max May 1st. 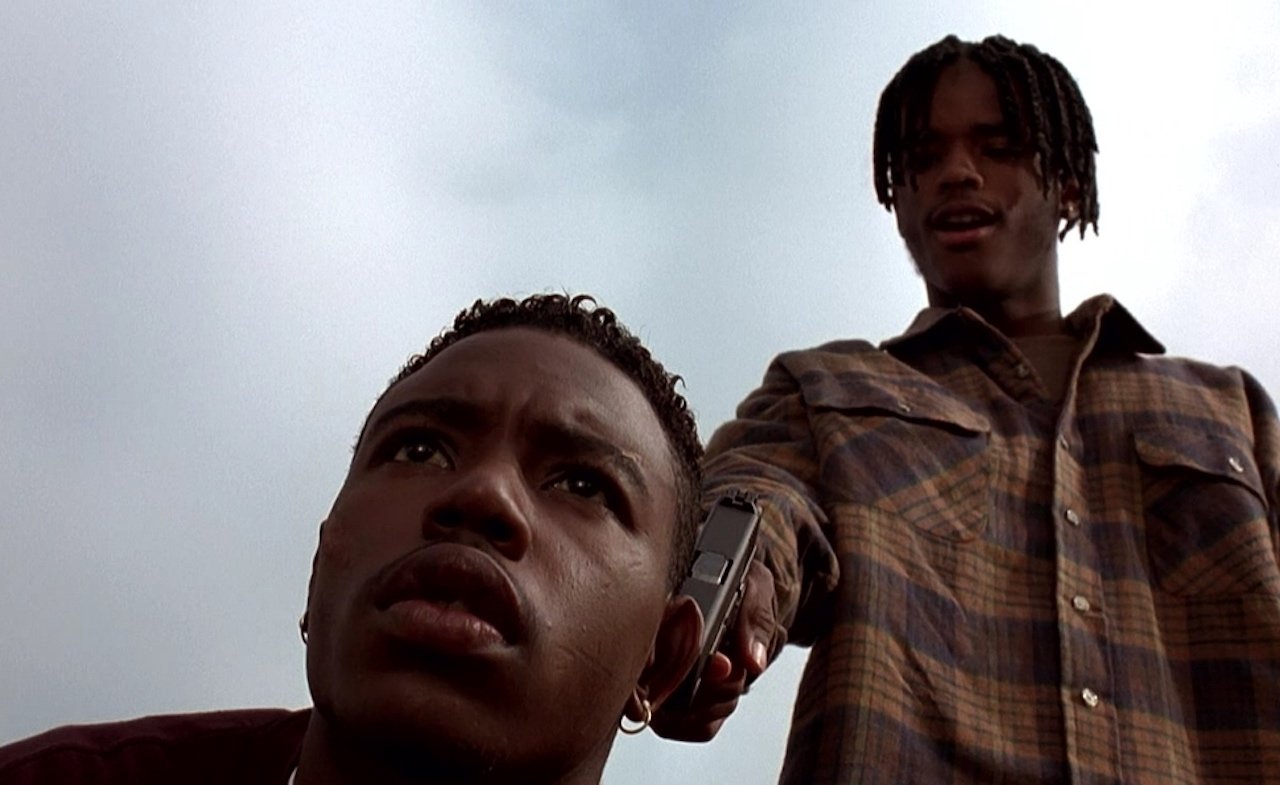 Perhaps you’ve seen Boyz n the Hood & Do the Right Thing, and find yourself mesmerized by the early 90s films concerning racial tension in the U.S. leading up to and resulting from the 1992 L.A. riots. If you haven’t seen Menace II Society, you ain’t seen nothing yet.

Menace II Society is one of the greatest hood movies of the early 90s, and it keeps viewers on the edge of their seats for a wild thrillride from the first iconic scene when our hero goes into a convenience store to buy a 40 oz and gets more than he bargained for. Fun, exciting, and heart-wrenching, Menace is not to miss and joins HBO Max’s new movies May 1st. 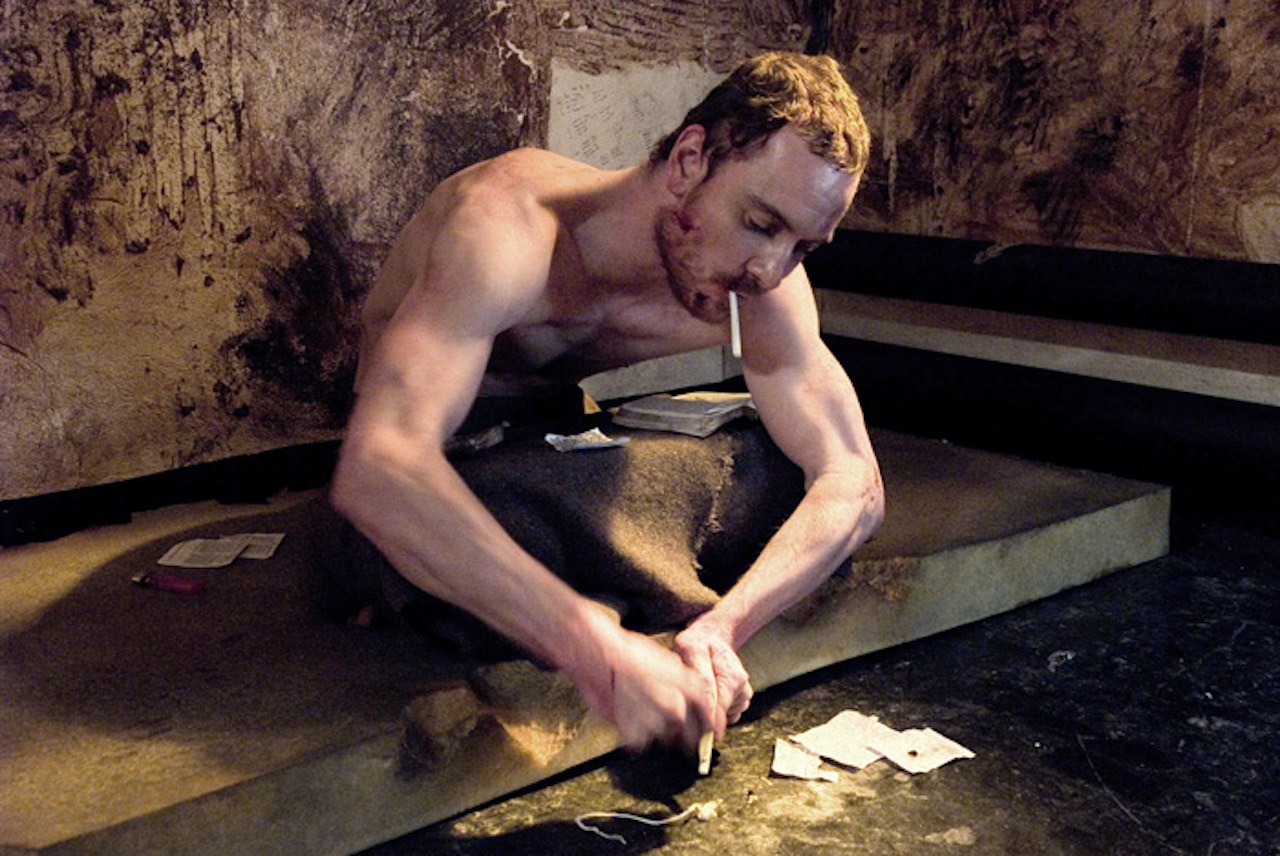 Finally, most movie fans know director Steve McQueen from his 2013 Oscar-winning masterwork 12 Years a Slave. A few more know him from his excellent (albeit cringey) gritty take on the life of a sex addict in 2011’s Shame. Before his better known works dropped on audiences, McQueen put out Hunger in 2008.

Hunger first put Michael Fassbender & Steve McQueen together in the film presenting the true story of the 1981 Irish hunger strike which left prisoners covered in their own refuse, starving to death in prison.

Needless to say, like all of McQueen’s films, Hunger doesn’t sugarcoat anything for you. Like his critically acclaimed epics, Hunger is a story told with precision, style, and hits you right where it hurts. Hunger joins HBO Max’s new movies on May 6th. 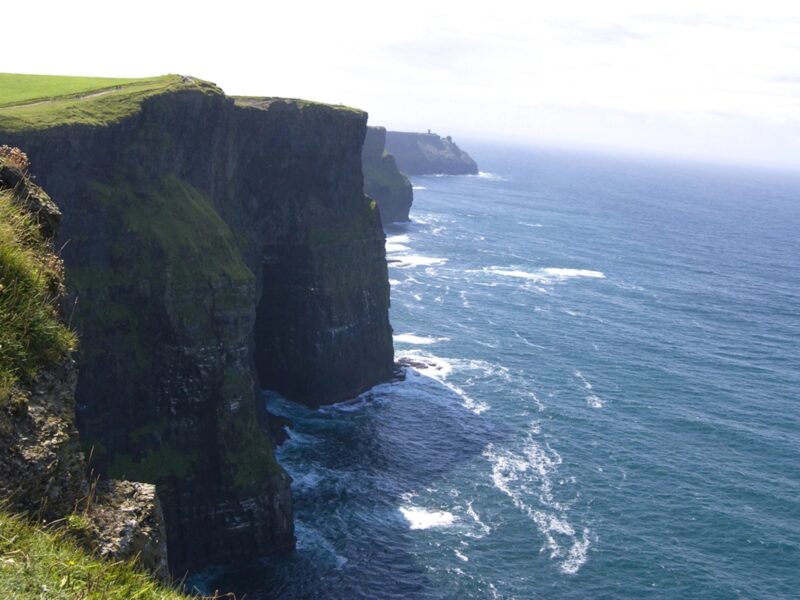 The top 5 movies set in Ireland (and why we love them!)