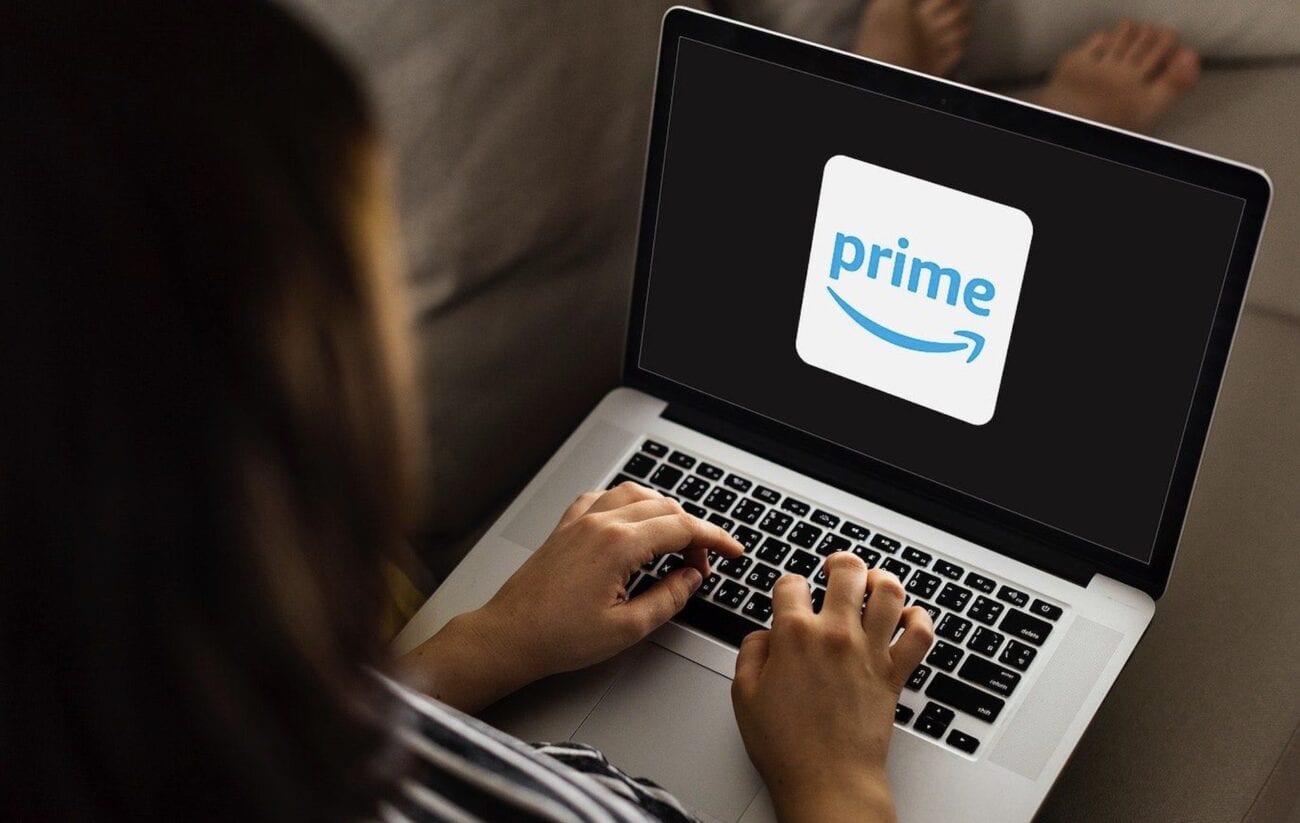 These days, recommending Amazon Prime as a streaming option is harder & harder to do. Amazon’s alleged inhumane treatment of its workers along with billionaire former CEO Jeff Bezos’s heartless lack of charity during the cavalcade of problems facing the world over the past year (and longer) make the company harder to support with each passing month.

However, as the kids say nowadays, there’s no ethical consumption in global capitalism and sometimes we just want to catch our favorite flicks when we want them to help distract us from the pressing issues facing the world. If you’re still riding the Amazon Prime wave, you’re in luck: there’s a slew of new movies coming to Amazon Prime next week for your viewing pleasure. Check out what’s coming in May below. 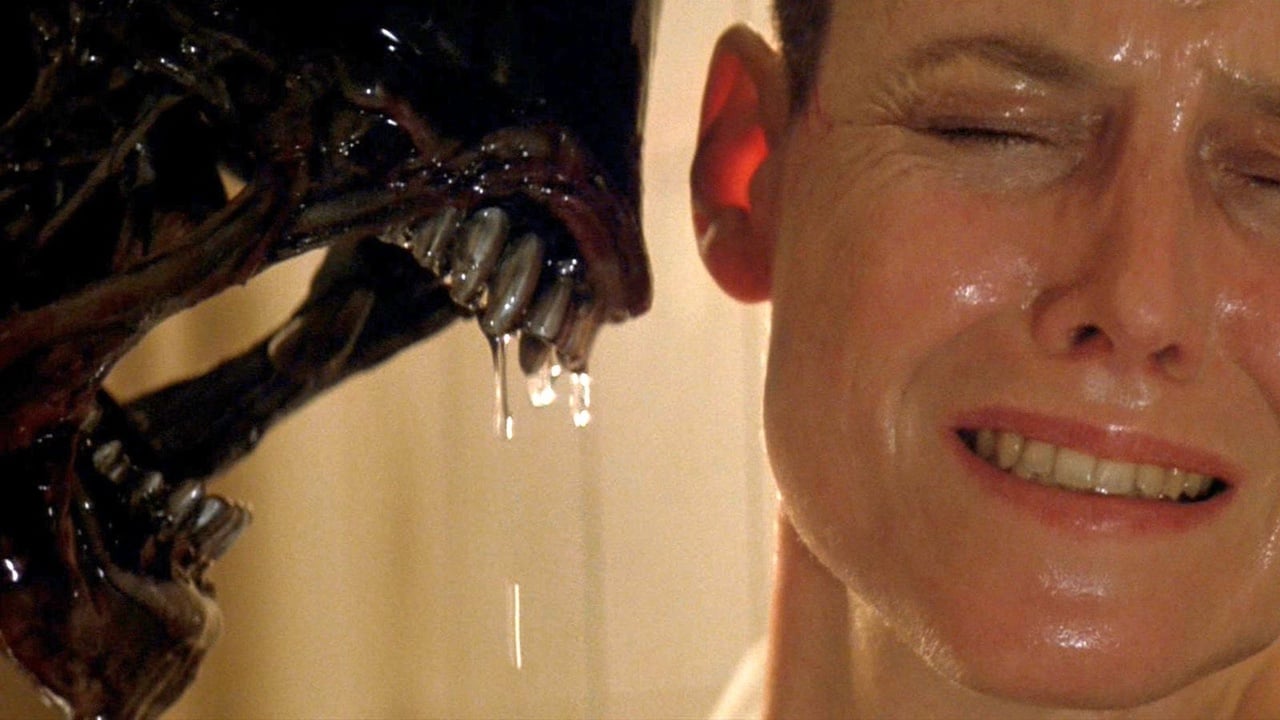 If you’re a film buff, we trust you’ve seen 1979’s Alien, one of the most significant sci-fi films to date, and one of the best space movies ever made.

We don’t blame you if you haven’t seen all the sequels from the vast Alien franchise, but there are definitely some follow-ups worth watching, and two of the best sequels are on the list of movies coming to Amazon Prime in May.

Most sci-fi fans have seen Aliens, the first sequel in the Alien franchise, coming from superstar blockbuster director James Cameron, but fewer have seen the weird, wildly different Alien 3. Both movies are coming to Amazon Prime in May, but give the seldom seen Alien 3 a chance: it’s the first feature film from Mank director David Fincher. 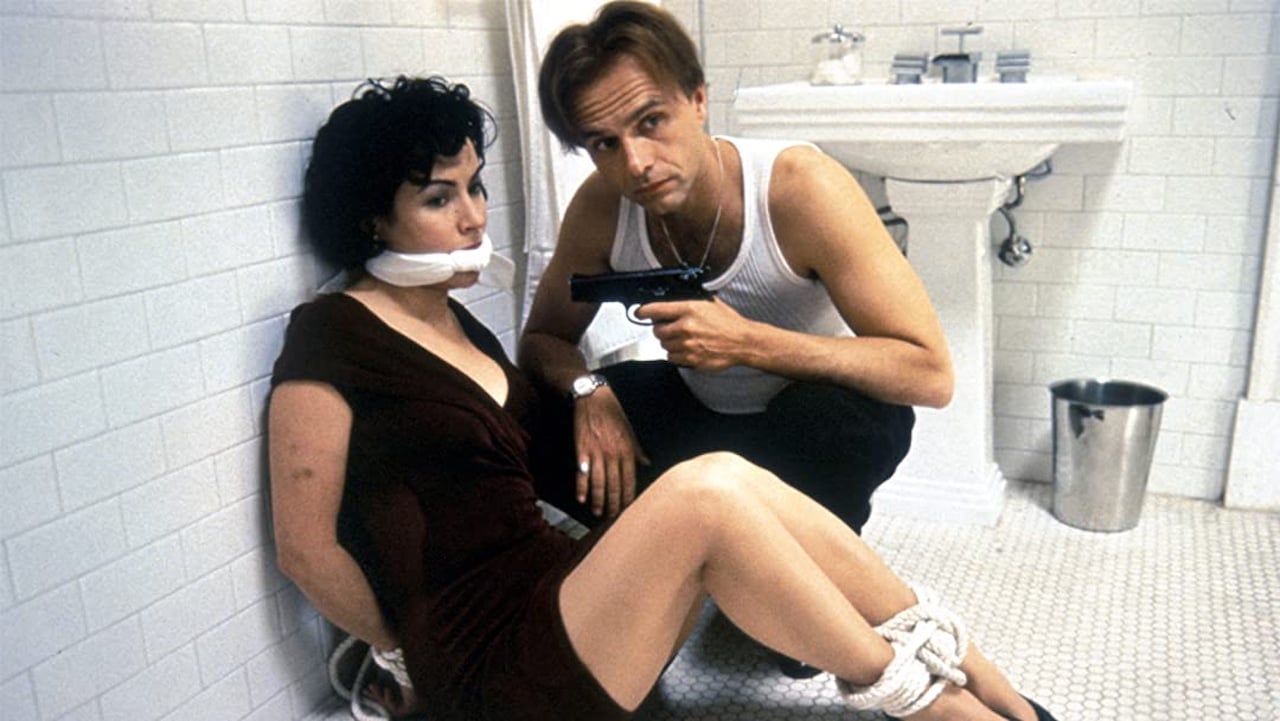 Before the Wachoswkis blew the collective mind of the world with 1999’s Matrix, creating a pop culture blast echoing for years to come, they dropped Bound in 1996. Bound places the equally white-hot Jennifer Tilly & Gina Gershon on screen alongside Joe Pantoliano in a steamy neo-noir thriller for the ages, and not one soon forgotten.

Bound presents the age-old story of girl falls for mobbed-up boy, then falls out of love, then hatches plot with new lady-lover to rob boy of mafia money. As you might have guessed, things don’t go as closely according to plan as the two leading ladies hope, and the Wachoskwi’s trademark thrills fill up the screen. Bound hits Amazon Prime May first. 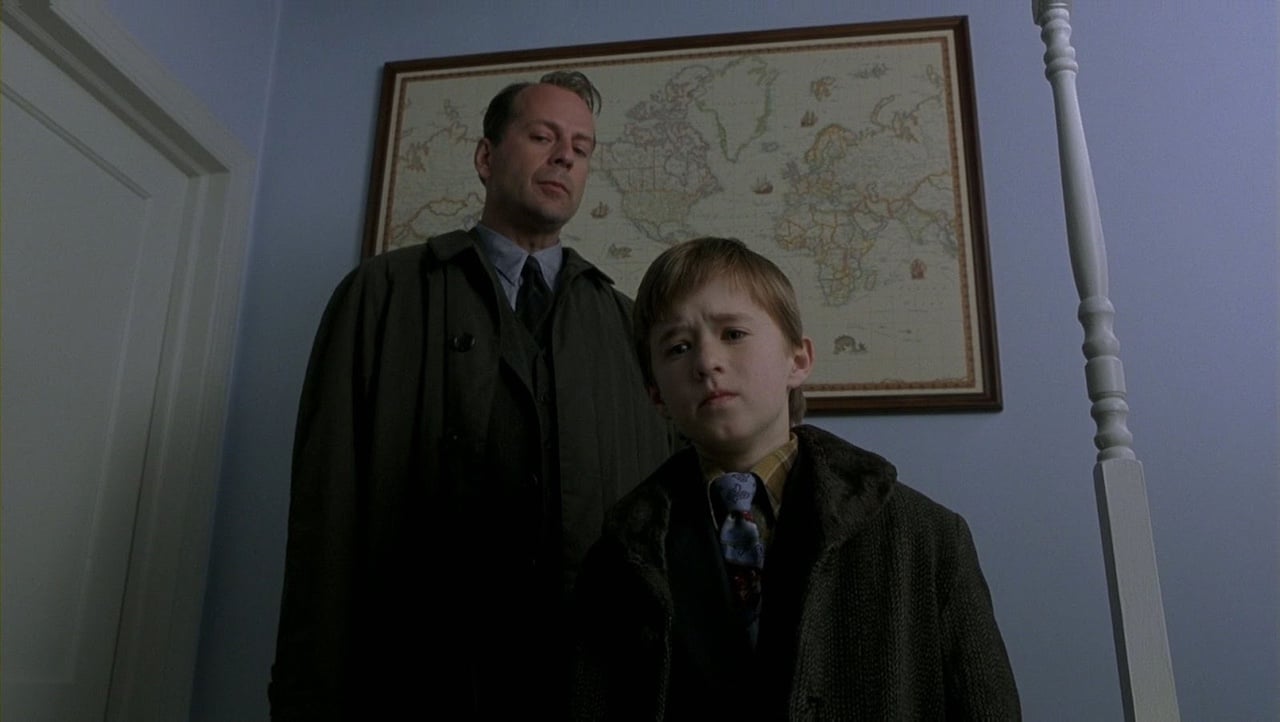 The Sixth Sense gave audiences the twist ending of the late 90s, and when the movie dropped, audiences raved about the film to their friends, while using all of their harnessed willpower to not spill the beans on the ending.

Shyamalan became known for these twists as a trademark in many of his films following, but nothing ever held a candle to The Sixth Sense. Remember why everyone used any opportunity to say “I see dead people” in the early 2000s when The Sixth Sense comes to Amazon Prime on May first. 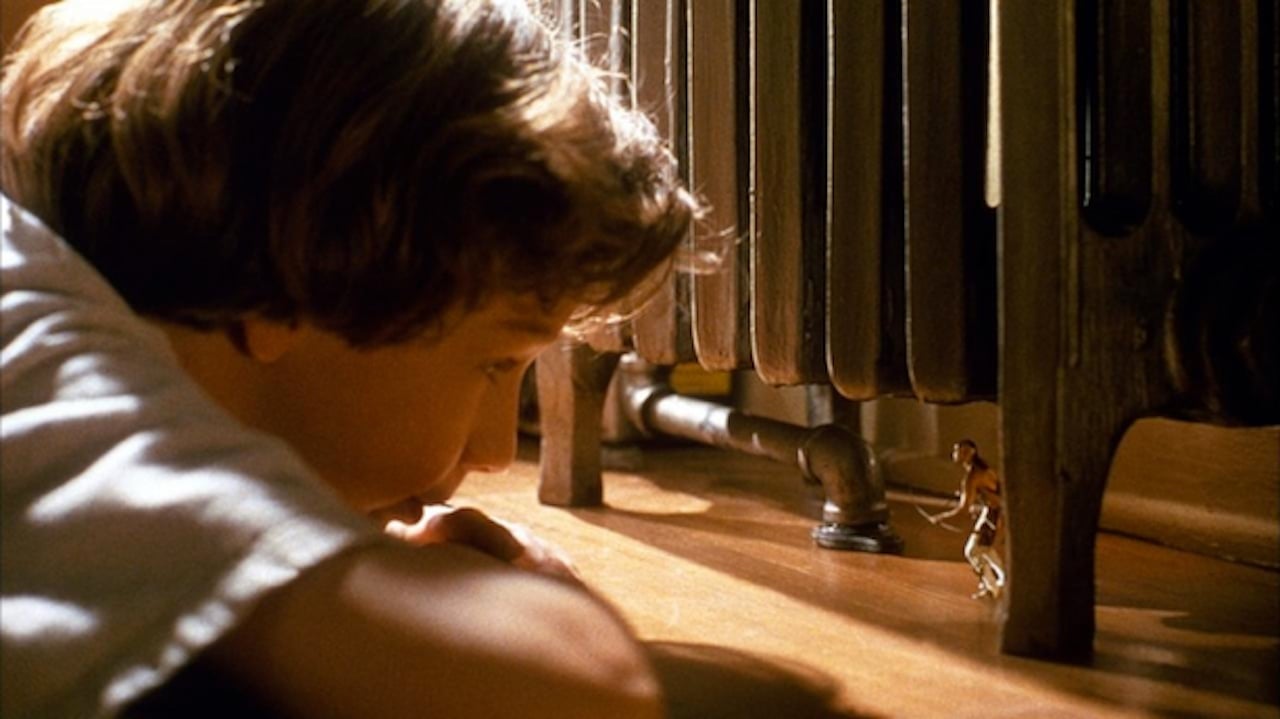 Indian in the Cupboard

Finally, for any parents or nostalgia junkies out there, you should know 1995’s The Indian in the Cupboard is one of the movies coming to Amazon Prime in May.

Director Frank Oz, who brought us Little Shop of Horrors & The Dark Crystal in the 1980s, crafted the poorly titled The Indian in the Cupboard, bringing audiences the strange (and now wildly dated) story of a boy who befriends a small toy which comes to life in a magical piece of carpentry.

The film was a bomb at the box office upon its release, but a plethora of millennials remember watching the film on VHS over & over, wishing they could bring their toys to life too. We have no doubt the next generation will get the same buzz from the idea, so parents should be sure to pop on Indian when the film comes to Amazon Prime on May 1st.