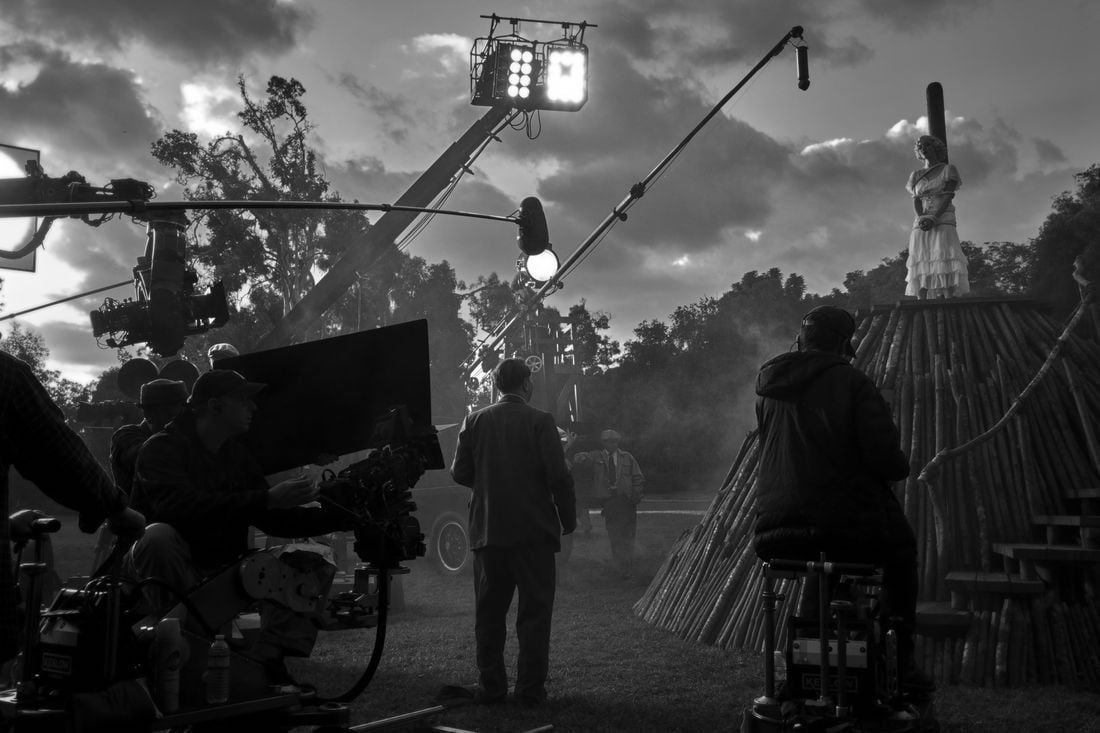 The story behind ‘Mank’: Inside David Fincher’s new movie

David Fincher is a renowned auteur who is best known for directing suspenseful thrillers. Films like Se7en, Fight Club, and Gone Girl show Fincher’s knack for telling intriguing narratives containing surprising twists. The Social Network showed Fincher taking a rather bland, but complex story like the invention of Facebook and turning it into a gripping drama.

The trailer for Mank, Fincher’s latest film, hints at a look at the behind-the-scenes drama surrounding the making of Citizen Kane that many may not know about. Here’s what you need to know about the story behind Mank before watching it. 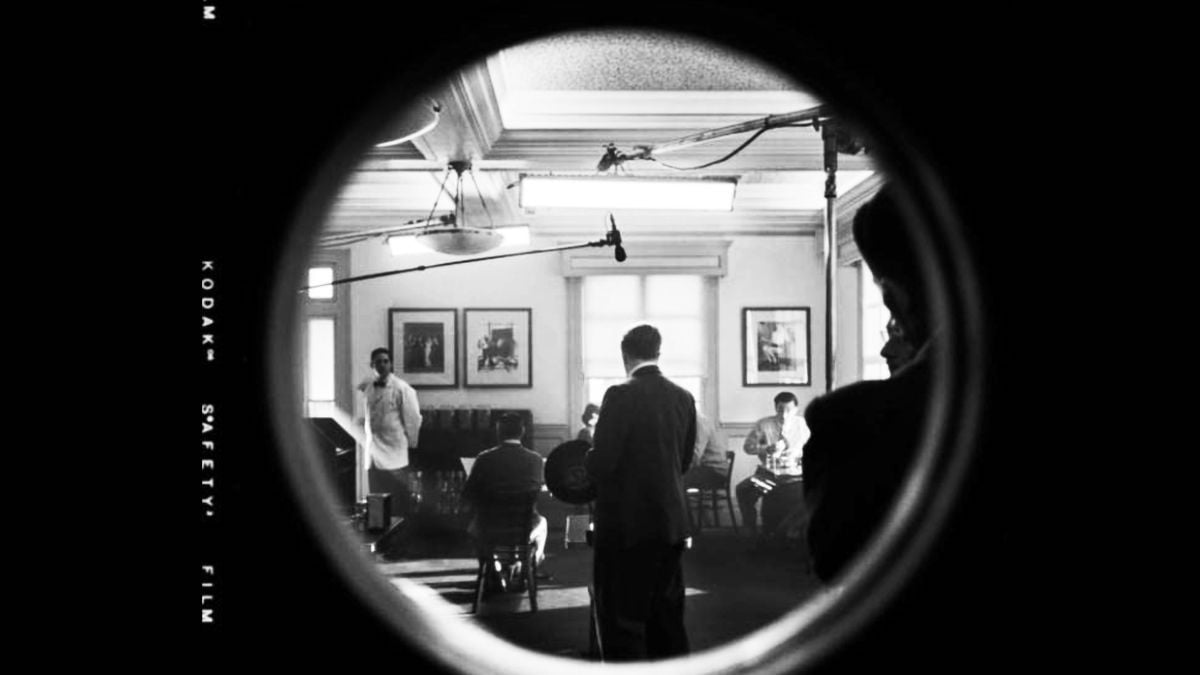 Citizen Kane is a 1941 film starring and written & directed by Orson Welles. Many film enthusiasts consider it to be one of the greatest movies ever made and greatly influential for its time.

The film revolves around the death of Charles Foster Kane and his dying words, “Rosebud”. A journalist is assigned to investigate the meaning behind this final word and its connection to Kane. Through a series of flashbacks to Kane’s childhood, his failed bid for governor, and an unfulfilled love story, Citizen Kane paints a portrait of a man who rose from obscurity to great heights.

According to Film Companion, Citizen Kane is highly regarded due to its unique filmmaking style, especially in its use of “deep focus, extreme closeups, sharp silhouettes, and clinical articulation of space”. 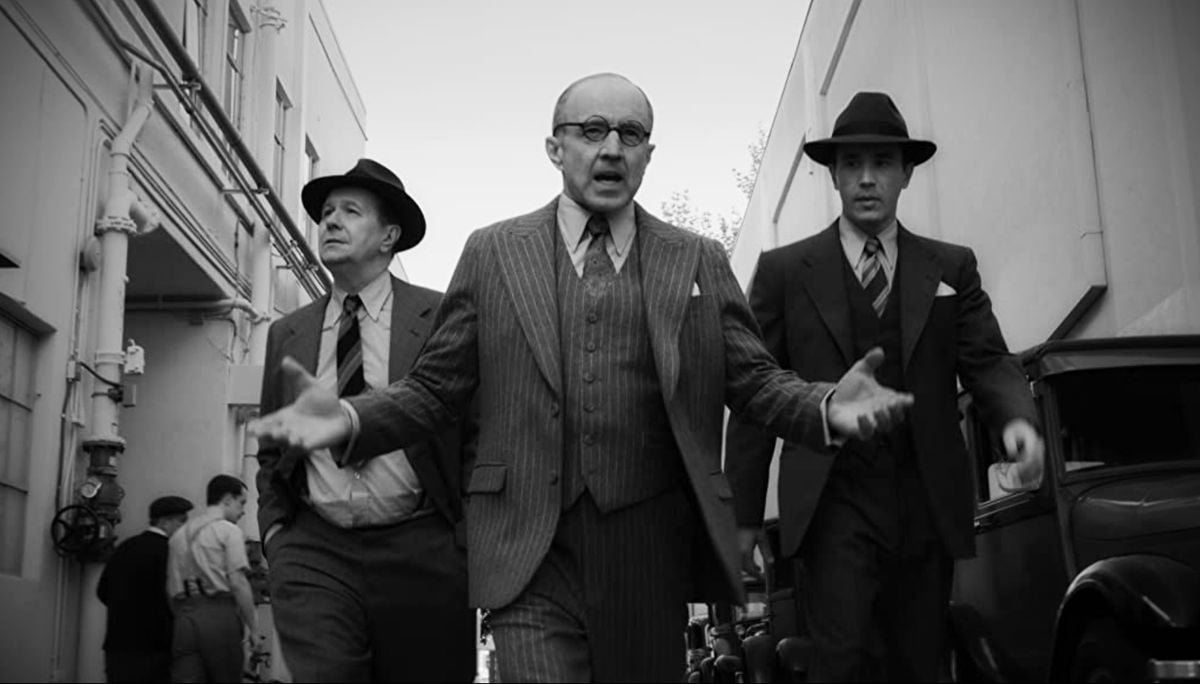 Upon its initial release, Citizen Kane wasn’t the timeless, praised film it is today. While it received positive reviews, it flopped at the box office. It was nominated for nine Academy Awards and won best original screenplay.

According to Film Companion, when the film released in Europe, it was trashed by critics “like Jean-Paul Sartre who thought the flashback trope was too nostalgic”. The film’s cult status was revived by French critic Andre Bazin, who “in an impromptu speech delivered at the Colisee Theatre and later in a written piece, attempted to change public perception of the film.”

This led to the film’s revival in the U.S. in 1956, when it appeared on television and was re-released in theaters. At the same time, Welles returned to the New York stage. 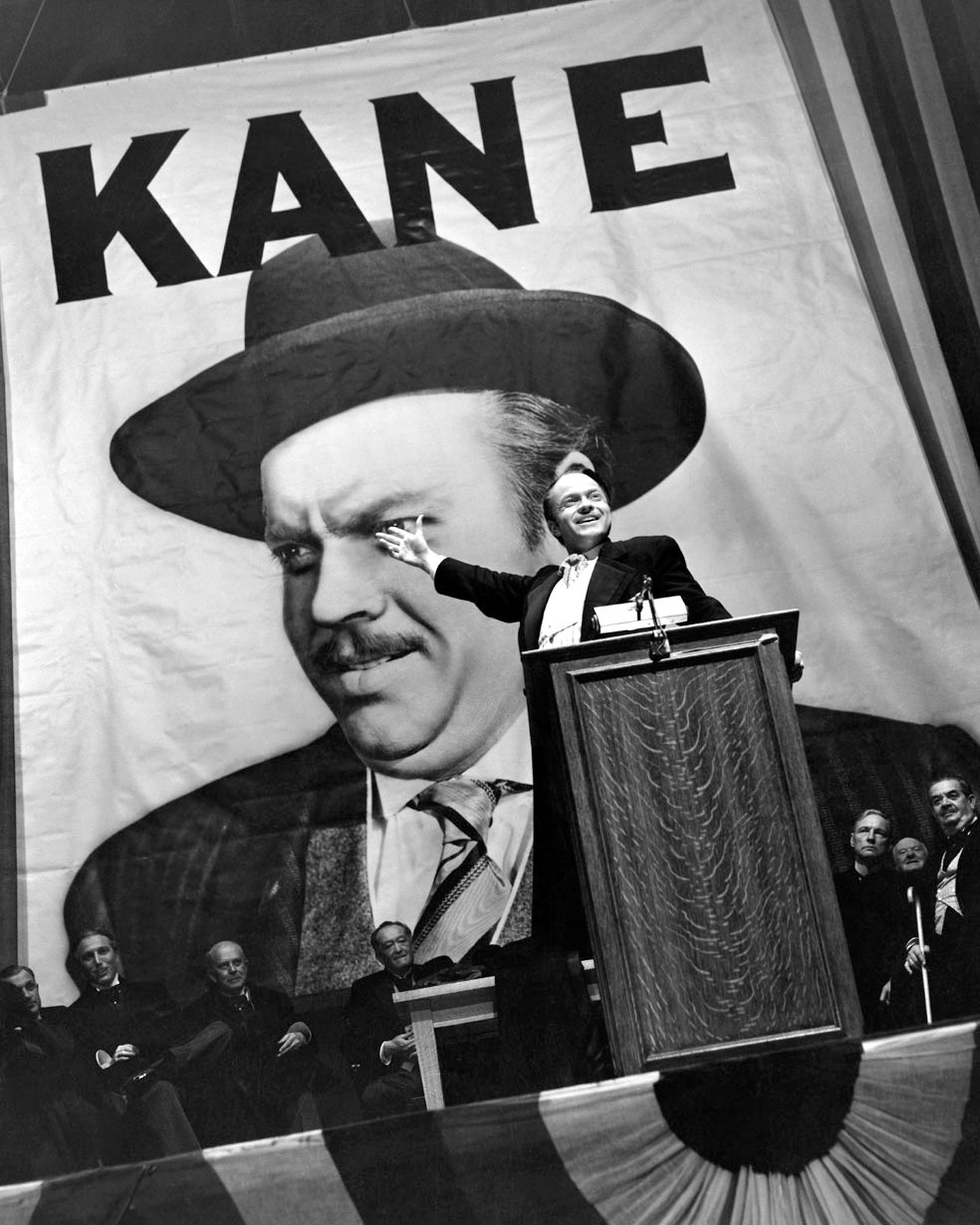 In 1971, The New Yorker film critic, Pauline Kael, wrote a 50,000 word book-length essay about Citizen Kane. Her central claim in the essay is that Herman J. Mankiewicz, credited as a co-writer for Citizen Kane, was the central creative force and not Welles, causing quite a stir in the film community.

In the trailer for Mank, Welles & Mankiewicz appear to conflict with each other, deciding who gets writing credit for Citizen Kane. According to Film Companion, in the contract Mankiewicz signed,  it stated he would receive “no credit for his work, since he was hired as a script doctor”.

However, Mankiewicz threatened to put out full-page advertisements, “exposing the culture of not crediting writers”. The studio resolved this threat by finally giving Mankiewicz credit. Mankiewicz was first a theater critic who battled alcoholism. Unable to find employment in New York, Mankiewicz flocked to California where he found employment & fame. 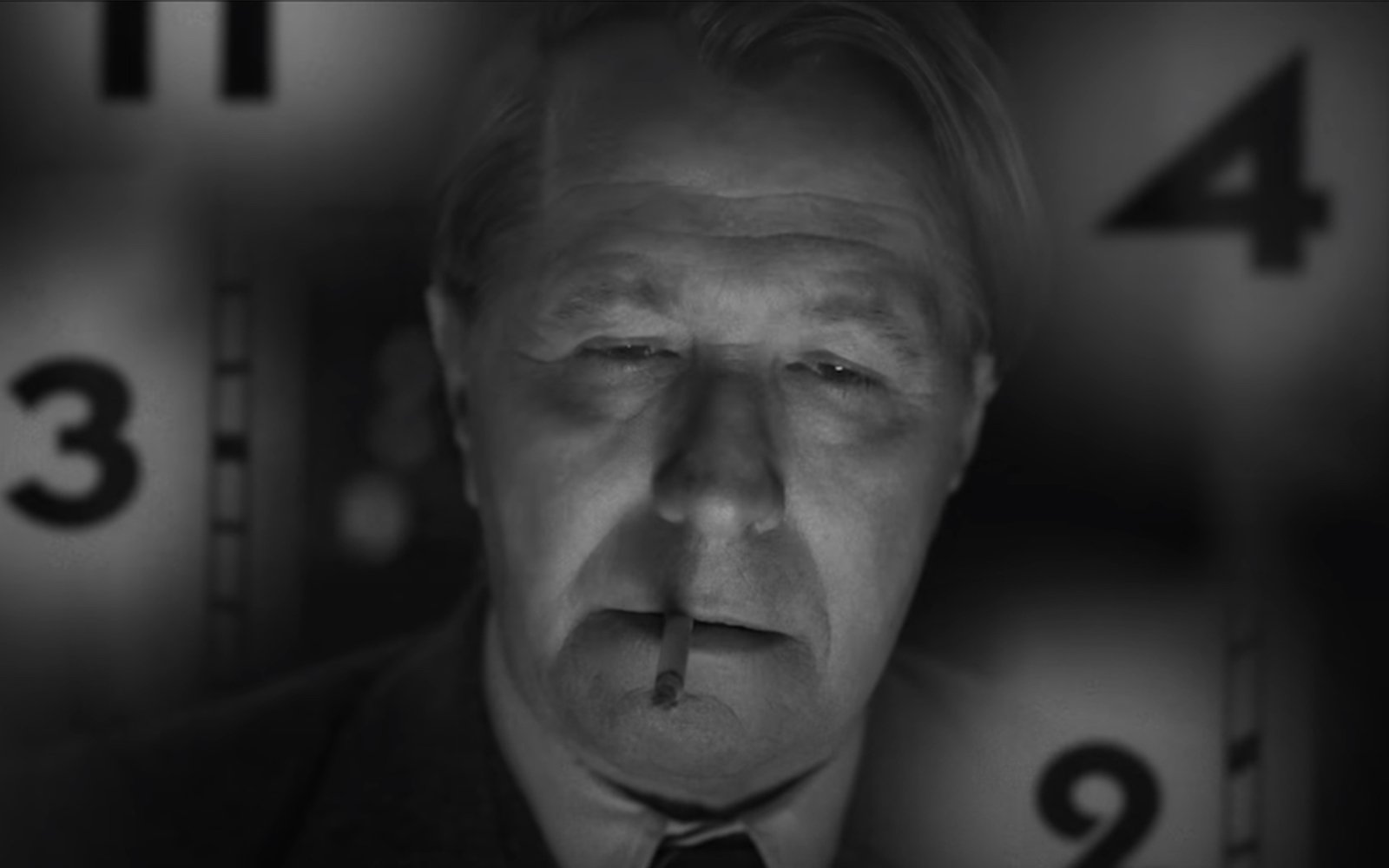 David Fincher is using this story & the claim from Kael as the basis for Mank. It’s based on a script originally written by Fincher’s dad, Jack Fincher. David Fincher is a director who works with the screenwriters and understands the complex relationship between the writer & director. While the writer creates the story, the director brings their writing to the screen.

In an interview with Vulture, David Fincher elaborated: “Look, nobody has more respect for writers than I do. You’re in the foxhole with them and they’re in the foxhole with you . . . I’m not a writer. I don’t take credit for things that I don’t do. Listen, I’m the offspring of a writer. I can’t. I’ve watched somebody put a blank piece of paper in a 1928 Underwood and sit there for forty-five minutes. I know how lonely that is.”

Mank premieres on Netflix on Dec. 4th and is currently garnering a great reception from critics. It’s considered to be an early Oscar contender, so check it out and see for yourself, especially if you love Fincher’s movie or are curious about the story behind Citizen Kane. 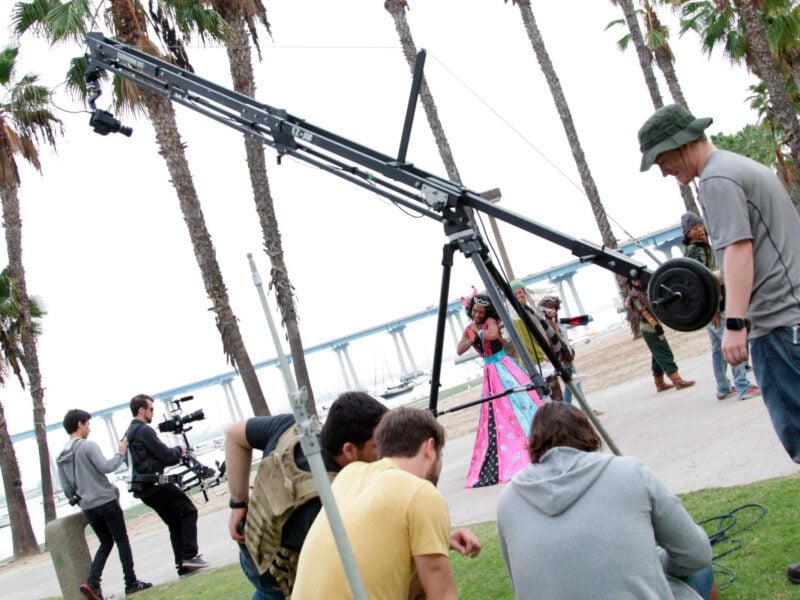