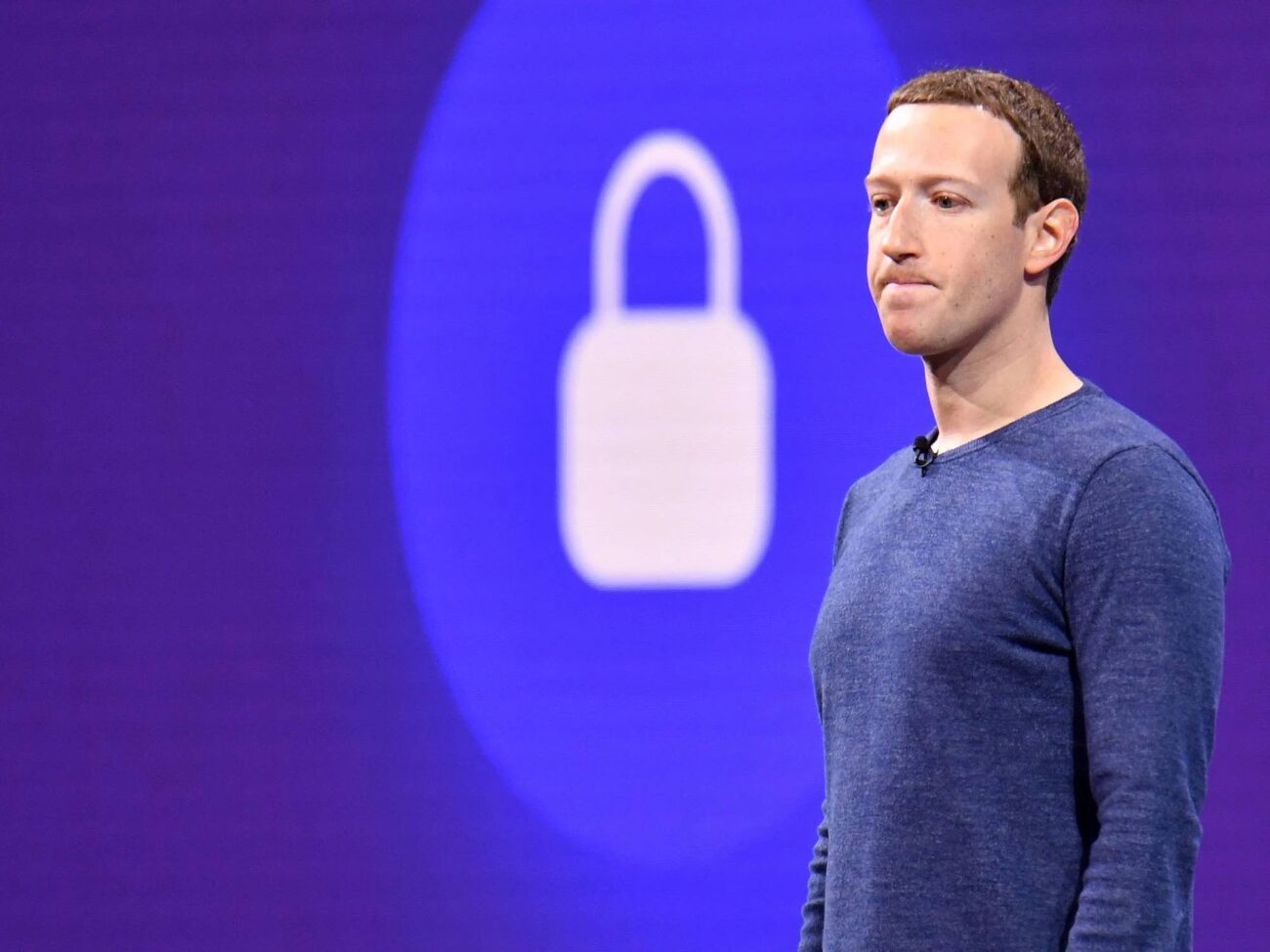 Can you imagine losing $30 billion dollars in one day? This happened to Mark Zuckerberg in February 2022. But did this actually affect him? If you have $30 billion to lose there must be more where that came from, but why did he lose all that money, and what’s his net worth now? Here’s everything you need to know about this case.

Even though Mark Zuckerberg has a ridiculous amount of money, he has shown to prefer a modest lifestyle by wearing basic clothes. Also, some months ago his wife and he celebrated their baby shower and it became a meme due to how simple it was. Yes, even though Zuckerberg doesn’t do superficial expenses, nobody wants to lose something they worked for.

If you watched The Social Network directed by David Fincher you might think of Mark Zuckerberg as a weirdo who invented a platform to be near his ex-girlfriend. Spoiler, in the end, she wouldn’t accept his friendship request on the platform he created. Yet, there isn’t genius without madness right? Mark Zuckerberg undoubtedly has a great mind, but how will he solve this economic fall? 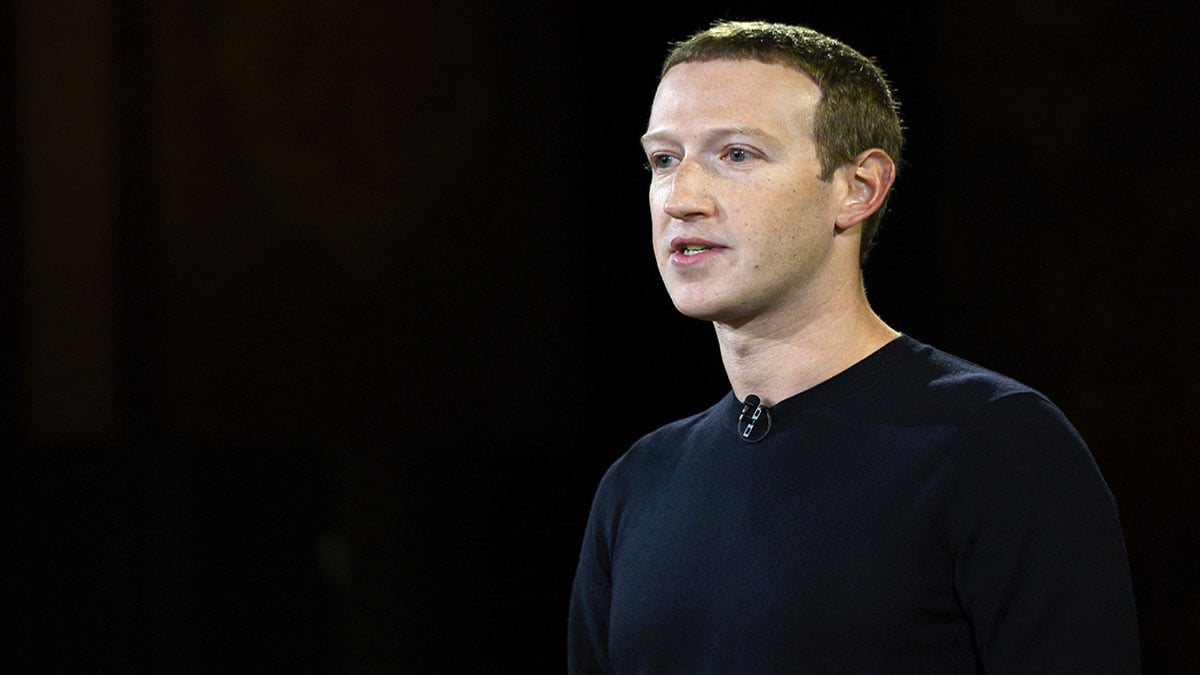 All this net worth losing situation happened due to a Facebook rebranding, but what does this mean? Zuckerberg brought together all Facebook apps & technologies under one company brand named Meta. This brand focuses on building a metaverse that can help users connect communities & grow businesses. Supposedly, this will allow having immersive experiences with people physically distant.

This is historical due to the fact that people will now start doing things together virtually that couldn’t be done in the physical world. Using virtual spaces as alternative platforms & universes instead of thinking of them as an extension of the physical world. In fact, that’s the way Zuckerberg started his founder’s letter in 2021 by saying we’re collectively starting a new chapter in the era of the internet.

However, with the arrival of TikTok and its exponential growth in the competence platforms, in this case, all Meta apps should be definitely doing something. TikTok’s algorithm is out of this world and vertical format short videos are definitely what comes next. But, why did the creation of Meta affect Zuckerberg’s net worth? Isn’t it supposed to be beneficial? 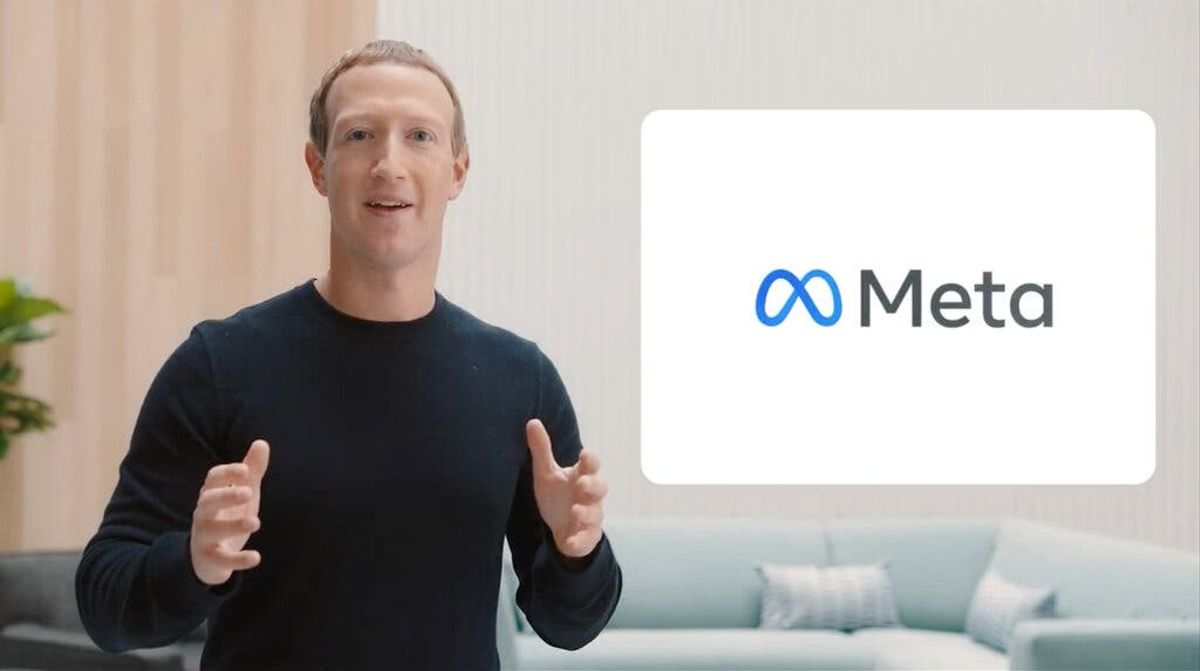 The situation was that Meta’s stock plummeted once the company warned of having a fragile revenue growth in the next quarter, which wasn’t expected. Also according to CNBC records, doing privacy changes from Apple will cost the company around $10 billion. This situation took Zuckerberg from the richest in the world list, where he was sharing ranking with George Lukas, Oprah, and Kanye West since 2015. 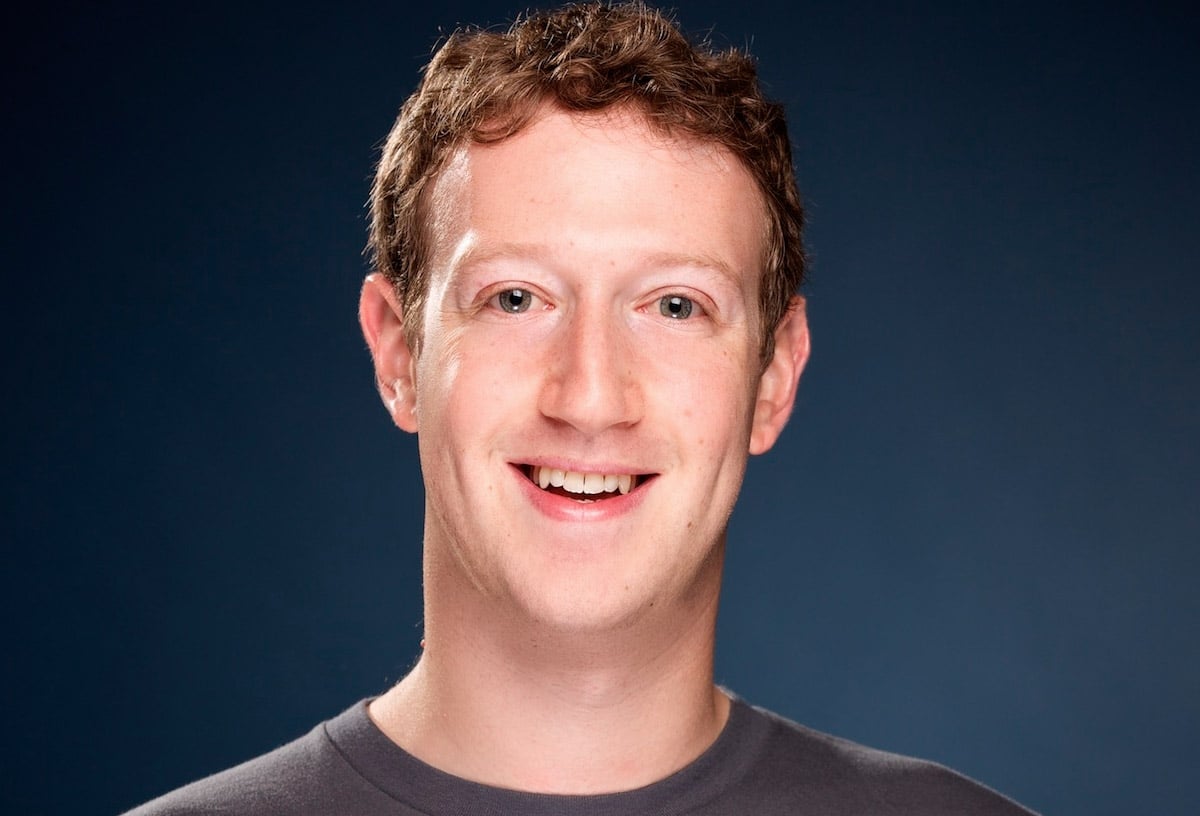 What is Mark Zuckerberg’s net worth?

With the 26% drop, Meta had ended up whipping more than $200 billion off of its market, let’s have in mind that Zuckerberg owns 13% of Meta. Facebook as an industry has a completely questionable history, let’s not forget Trump’s elections & data selling, not to enter into publicity strategies.

Yet, it’s undeniable that Zuckerberg is a businessman and has a brilliant mind. The thirty-seven-year-old became a billionaire at age twenty-three. Who in the world does that? What happened to Meta can happen in several business trades, yet it can also have a rebound at any time.

According to Forbes magazine, Zuckerberg’s current net worth is $84.3 billion. Don’t let the basic T-shirts and an austere baby shower fool you, it looks like the Facebook owner has about $200 million worth of real estate. This includes several properties in Palo Alto, San Francisco, and Hawaii. 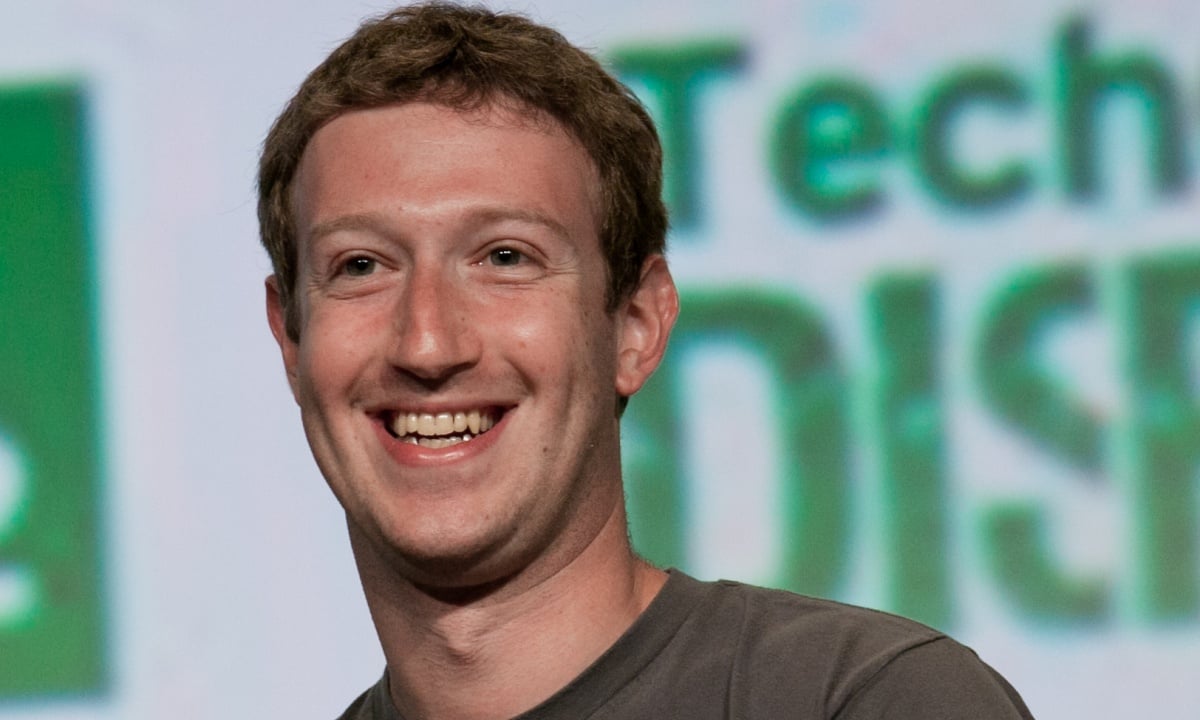 Zuckerberg is definitely an example of an unstoppable mind that not only found a way to make money but revolutionized postmodern communication. Will his net worth go back to where it was? It looks like there are a lot of new things to find out about Meta and only time will tell.