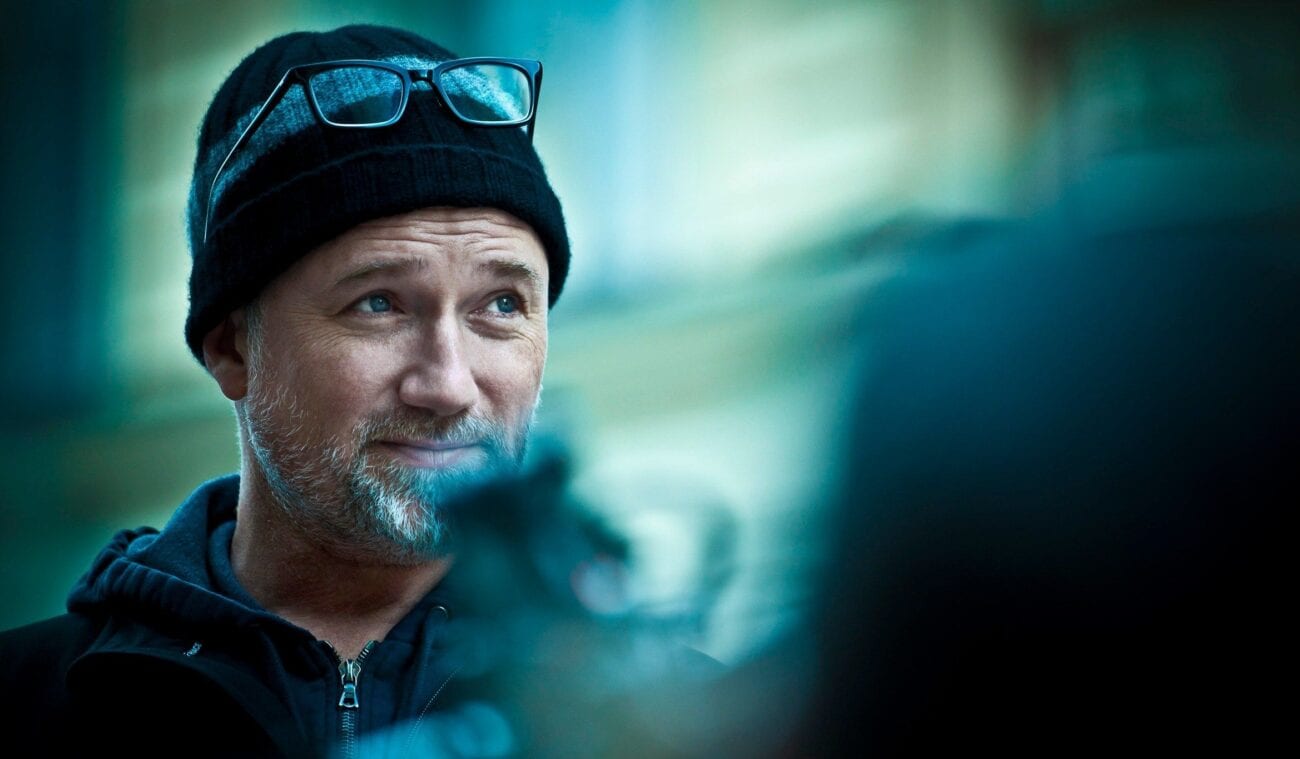 David Fincher has a Netflix deal: What movies can we see?

Like so many directors, David Fincher came from humble beginnings. He got his start directing music videos in the 80s & 90s, back in the genre’s heyday. By today’s standards, the dying genre isn’t looked up to like it used to be. Back then though, it allowed Fincher to turn his storied music video career working with Michael Jackson, Madonna, and Aerosmith to work with Brad Pitt, Rooney Mara, and Gary Oldman.

David Fincher is one of the great directors working right now, and Netflix will release his new film Mank on Dec. 4th. Mank is the director’s third project with Netflix. He was an executive producer & director for the shows House of Cards & Mindhunter, but Mank is his first movie for the popular streaming service. So is there a possibility to see more Fincher Netflix projects? 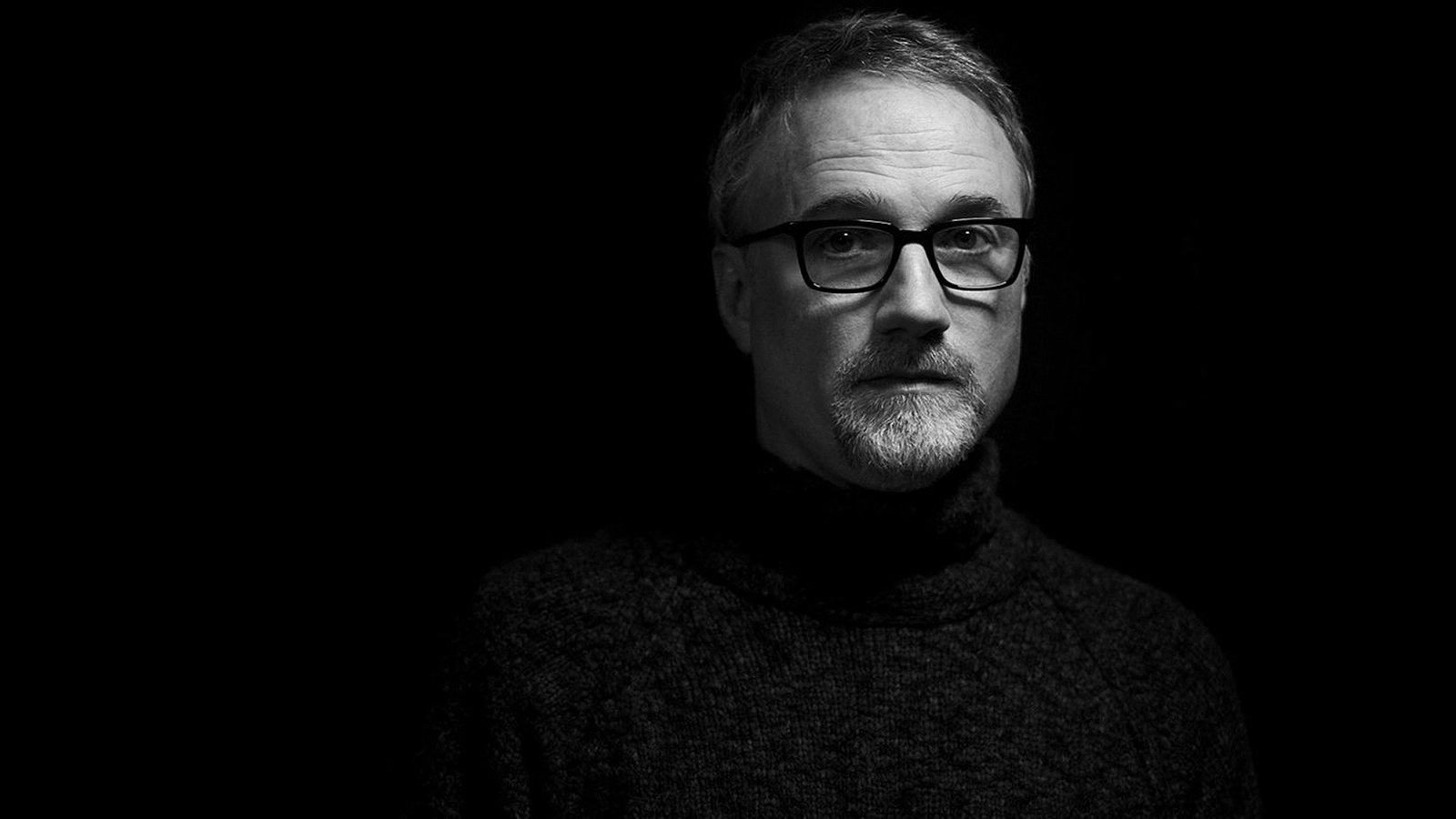 According to the French publication Premiere, David Fincher signed an exclusive four-year deal with Netflix. Unlike a first-look deal, an exclusive deal ties Fincher to Netflix. Although Netflix is unlikely to turn anything down from the director, if the streaming platform rejects one of Fincher’s ideas, he can’t shop it around Hollywood.

Netflix is known for greenlighting anything that comes their way, but as Fincher explained in the interview, “I gave them [Mank’s] script, without really believing it, but they were up for it.” Even though Fincher wasn’t a big believer in his script, Netflix was willing to take a chance on one of their better creatives – something he hopes carries over into future projects.

As for David Fincher’s future at Netflix, everything is riding on Mank’s performance. Fincher jokingly added in the interview, “Depending on Mank’s reception, I’m either going to go sheepishly ask them what I can do to redeem myself, or demand to make more films in black and white.”

Jokes aside, Fincher’s main concern is delivering quality content to bring viewers to Netflix. That said, he signed with Netflix for creative freedom. He explained to Premiere, “I’d like to work like how Picasso painted, to try very different things, to try to break the shape or change the mold.

Mank is also on the list of potential awards season contenders for Netflix. Many expect the film to be a critical success, already earning a 90% from Rotten Tomatoes. Even if the movie doesn’t bring in the viewership Netflix expects – a few nominations can give Fincher the creative freedom to decide his own path at Netflix. 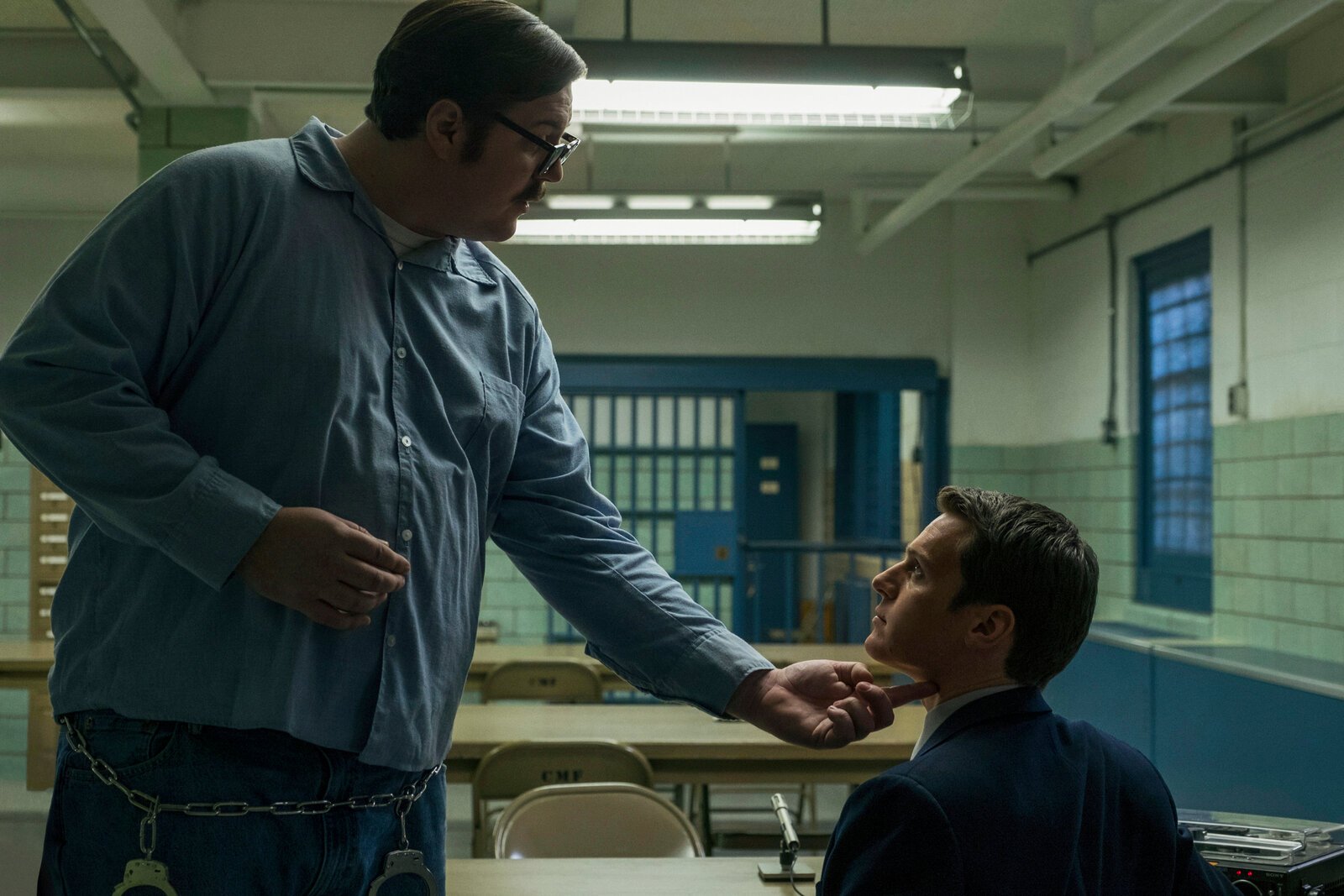 After Mank, Fincher could stick to films and make another movie, or he could return to the small screen for another TV show. Fans would love to see the director return to Mindhunter, but he’s made it clear he’s done with the show. He explained in an interview, “Mindhunter was a lot for me.”

However, there’s still hope for a third season of Mindhunter. According to Vulture, he went to CEO Ted Sarandos & Cindy Holland, at the time the company’s VP for original content, and explained, “I don’t know if I have it in me right now to break season three.” It seems like Fincher left himself open to return to the show but not any time soon. 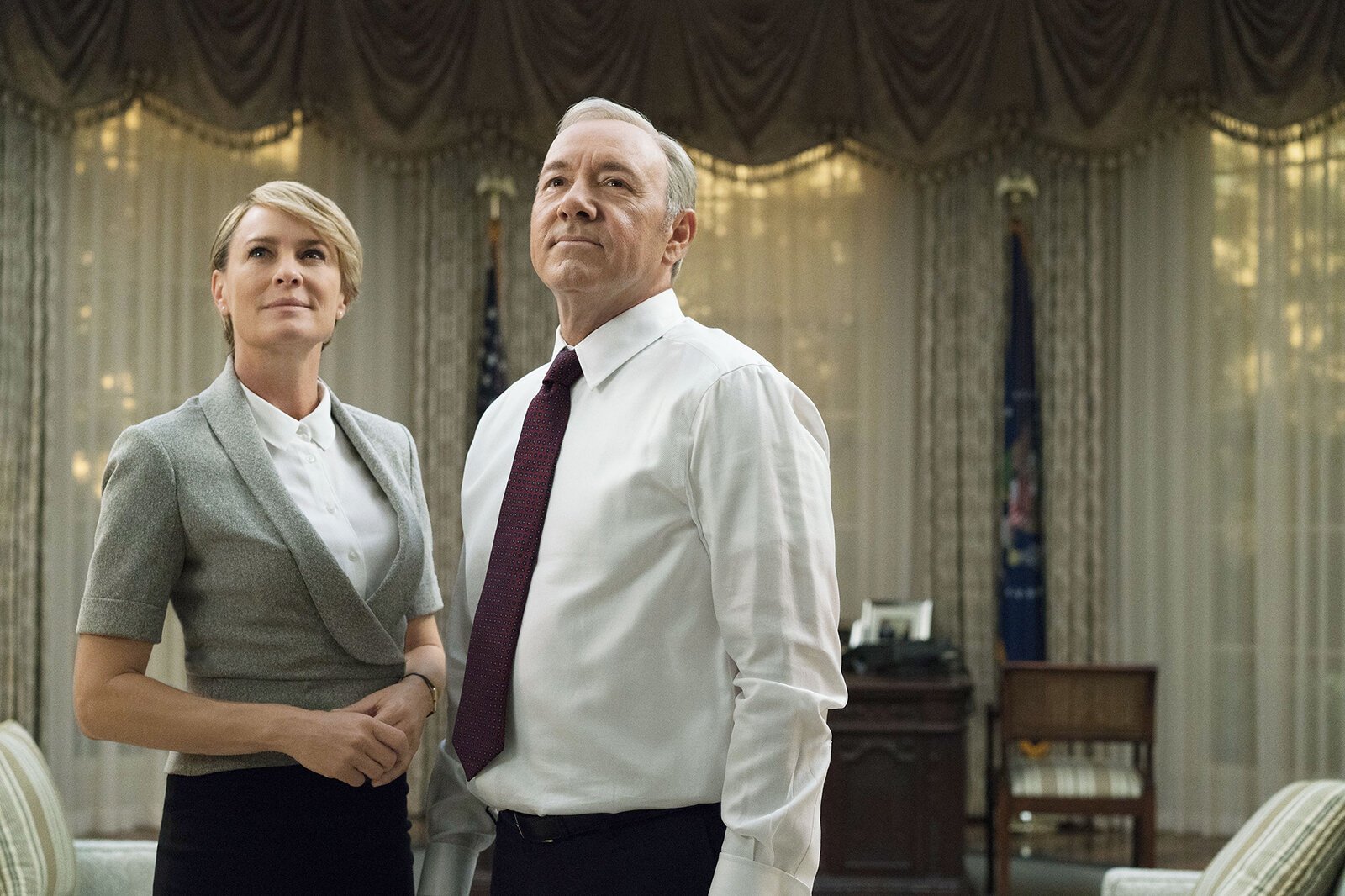 Outside of Mindhunter & House of Cards, David Fincher also produced the animated anthology series Love, Death, and Robots for Netflix. He has a shortlist of critically acclaimed films, including The Social Network, The Curious Case of Benjamin Button, and Fight Club. The only blemish on his career as a film director is Alien 3, earning a 43% on the TomatoMeter.

Besides Michael Jackson, Madonna, and Aerosmith, Fincher’s worked with some incredible talent as a music video director. He’s also worked with Stevie Wonder, Iggy Pop, Billy Idol, and George Micheal before directing Alien 3. After his debut film, he went on to work with Justin Timberlake, Sting, and Nine Inch Nails.

Mank will have a limited theatrical release starting Nov. 13th but will be available globally on Netflix on Dec. 4th. What do you hope David Fincher does next and how excited are you to see Mank? Let us know in the comments.