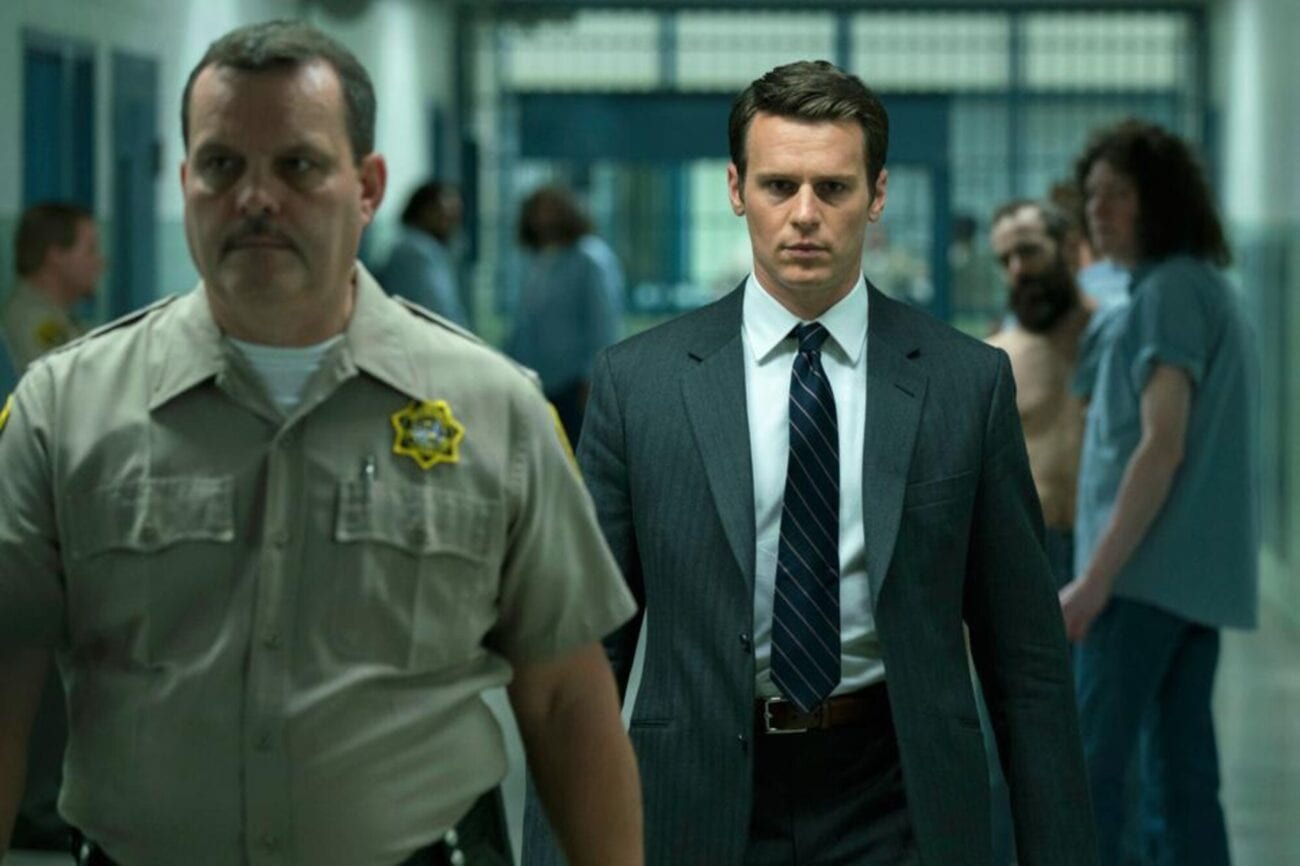 Could we ever see ‘Mindhunter’ return for season 3?

Mindhunter has been pretty much canceled without being called canceled. It’s a tricky, weird limbo sort of situation here. Basically, there was a third season in the works for the popular series that follows the early days of the FBI’s Behavioral Science Unit back in the 1970s. For those of you who have seen Criminal Minds, you have a basic idea of what’s going on here.

Fans were waiting for news on season three when it was revealed in Nov. 2019 that the third season was placed  on hold while David Fincher went to make the film, Mank. In Jan. 2020, it was revealed the cast were released from their contracts. So will we ever see a third season of Mindhunter? Or is it gone forever? 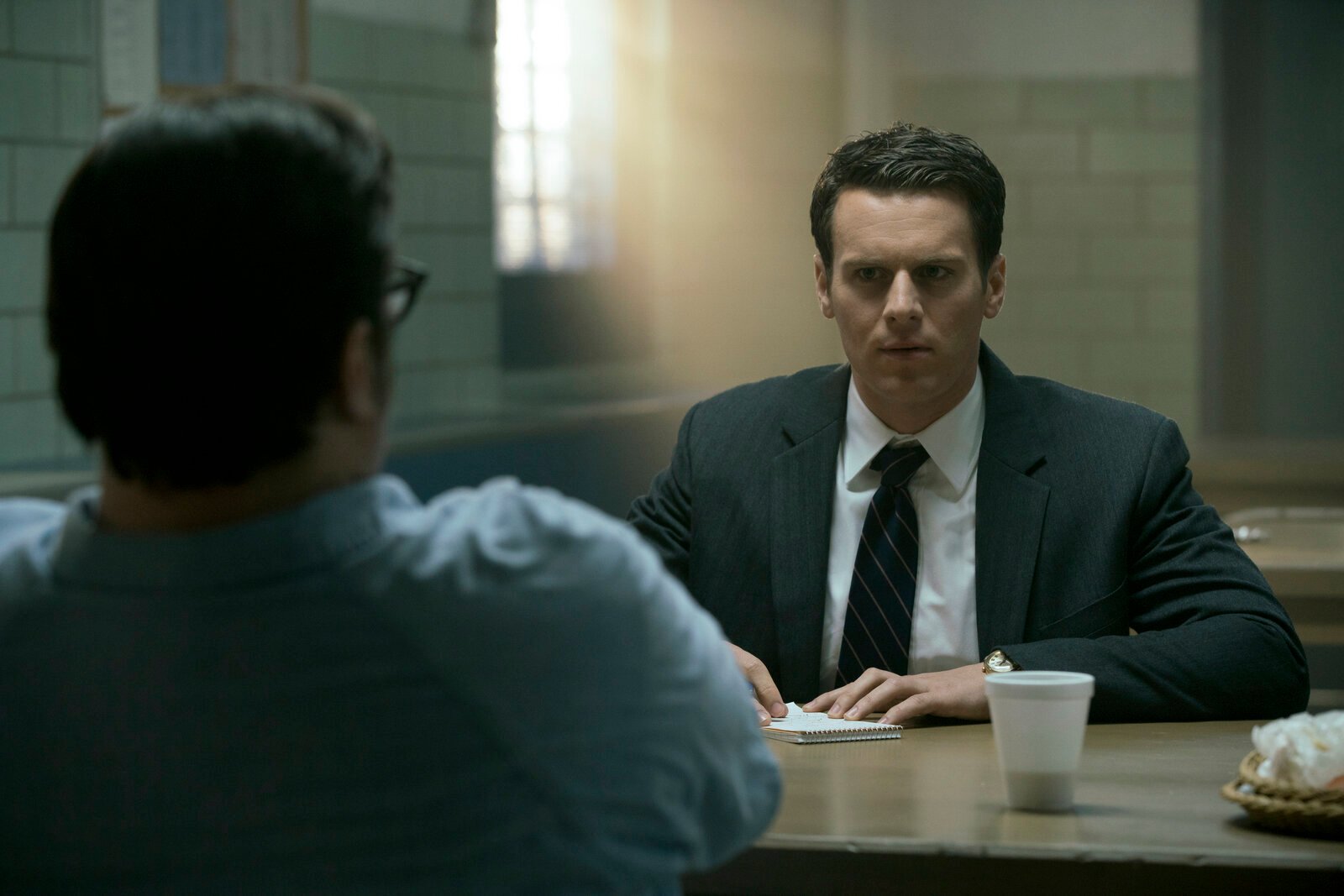 Mindhunter returning is the real mystery

What’s throwing a lot of people off about Mindhunter is that it hasn’t outright been cancelled. It’s just in a weird sort of limbo hell right now. It’s weird and not something that you see outright in a lot of television shows. There’s a lot of reasons why things have possibly been paused for the series. Despite it’s pedigree, there hasn’t been a lot of recognition in the industry or a high viewership count.

Fincher said in a recent interview with Vulture that “you have to be realistics – dollars have to equal eyeballs”. This doesn’t mean that Netflix wants to fully cut ties with the series though. Otherwise, they would have just outright cancelled it like so many other good shows. Considering that they seem to enjoy a good working relationship with Fincher, then it appears that they’re leaving the option open.

He also said in the interview with Vulture, “We talked about, ‘Finish Mank and then see how you feel,’ but I honestly don’t think we’re going to be able to do it for less than I did season two.” While the series is definitely a prestige show for Netflix, it wasn’t the award season darling like it was hoped to be. Even so, no one is saying never one way or the other. 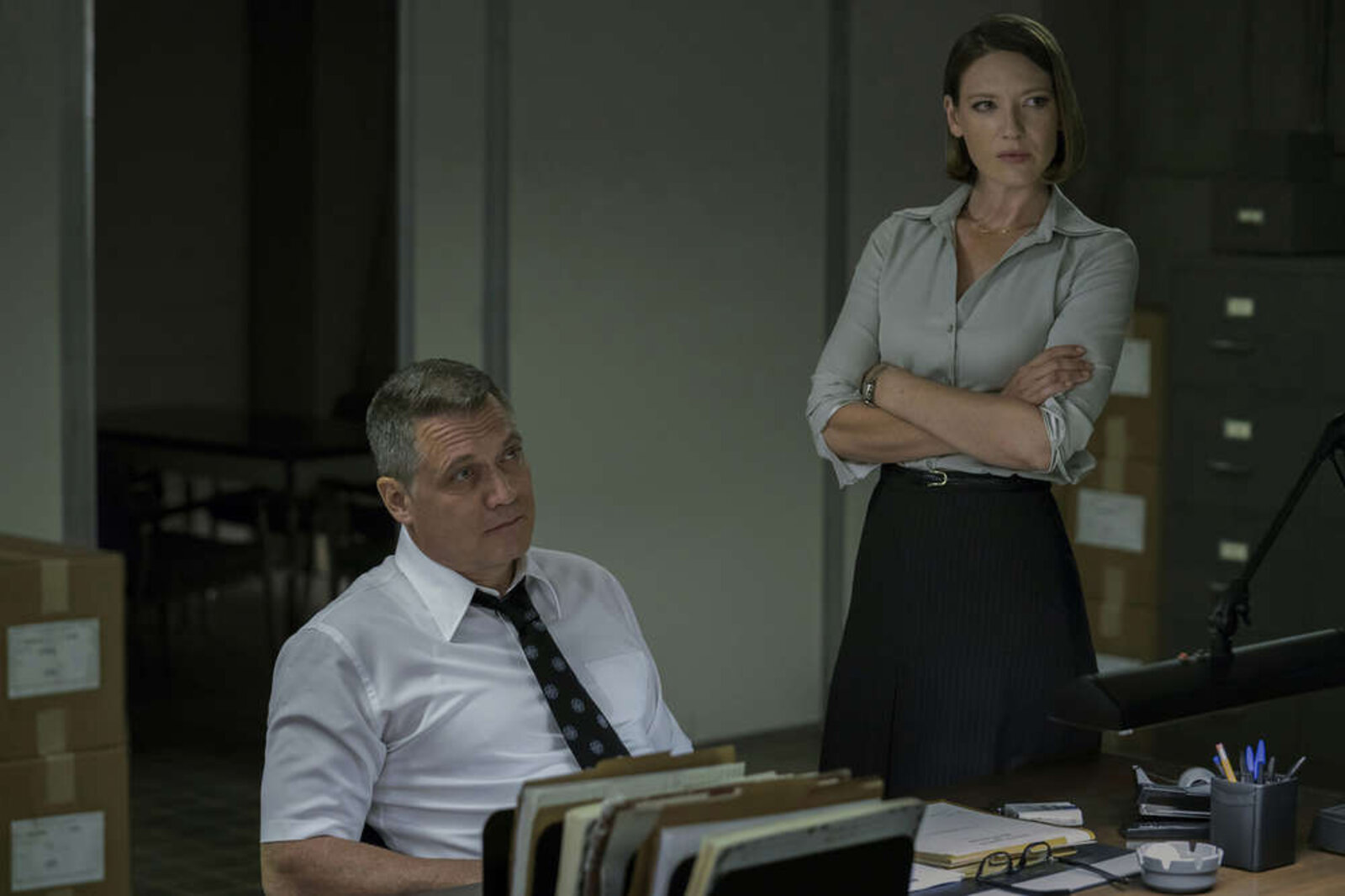 Netflix is, in a rare show of non-cancellation frenzy, says that “maybe in five years”, there will be more Mindhunter. It’s a move that could make sense. Maybe get those viewership numbers up the more people tune in. The streamer only has so many true crime documentaries, you know? The original cast is definitely down to return to the series as well.

Honestly, it doesn’t look like Fincher has a lot of hope about Mindhunter ever returning for more. It’s definitely a bummer because the series was fascinating for the fans that it did draw in. But, it was also a pretty time consuming prospect with no real reward in either industry acclaim or high viewership numbers. The idea of returning five years down the line is an intriguing one though. 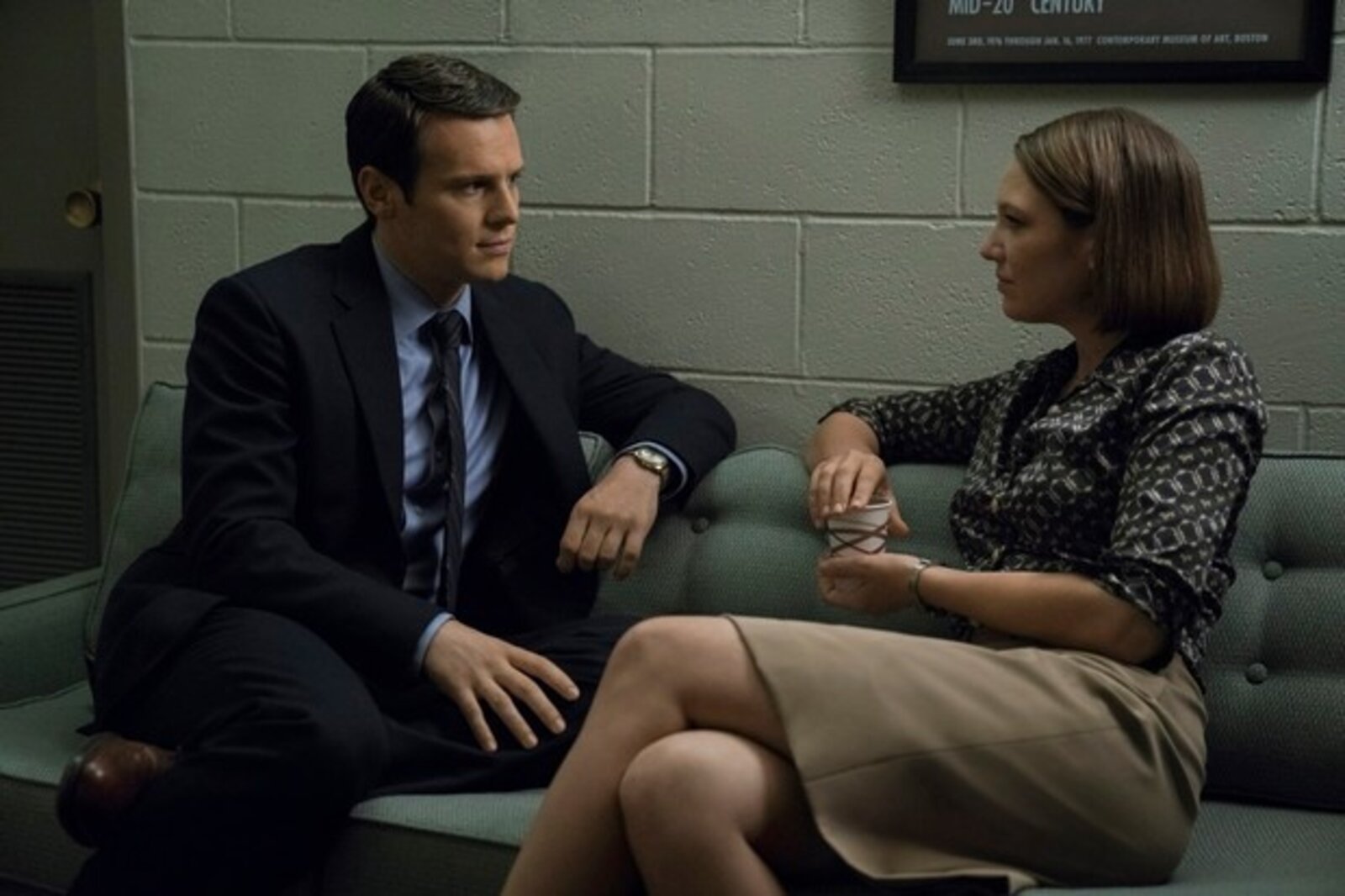 Maybe, what is needed is just for a chance to not feel like the series has to succeed. Right now, it sounds like more pressure than anything in regard to Mindhunter is keeping everything off track in a big way. Let Fincher work on new projects. Let the series grow its own audience on Netflix over time. Maybe in a couple of years, people will be more receptive to the show as a whole.

Realistically speaking, though, chances are probably low. Sooner or later, we’re going to hear that Netflix has just cancelled the series rather than keep it on an indefinite backburner. Or not. Netflix has a confusing relationship with a lot of its original series. Maybe keeping one in the cards will help out long term.