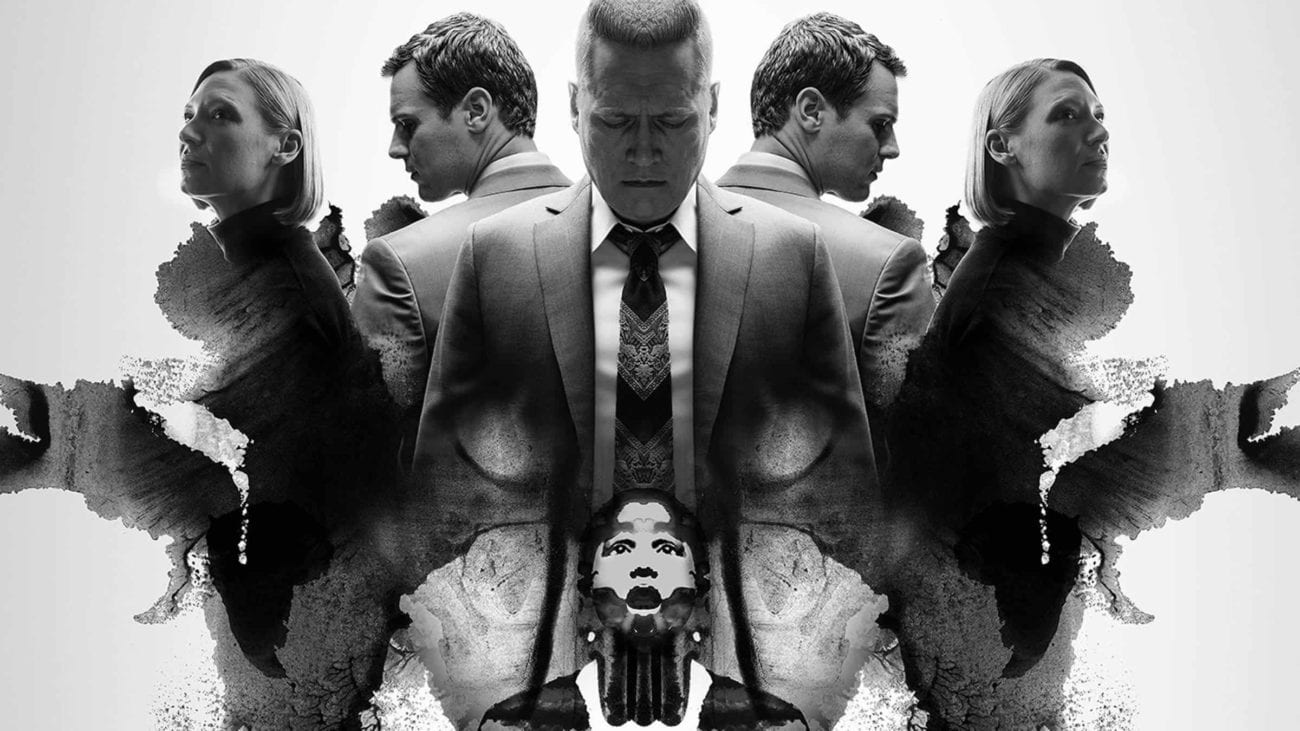 We were positive that Netflix’s Mindhunter’s third season was a sure thing. The first two seasons of the brilliantly atmospheric series were a masterpiece of cinematography, clearly bearing the mark of the series’s executive producer and sometimes director David Fincher.

Mindhunter has been universally revered by critics and audiences for delivering a crime thriller that walks the line between terrifying and captivating, holding just enough back so viewers are haunted by what they don’t see. Arguably the best original series Netflix has produced thus far, S3 seemed a foregone conclusion until the streaming giant broke hearts with it’s “canceled, but not canceled news”. 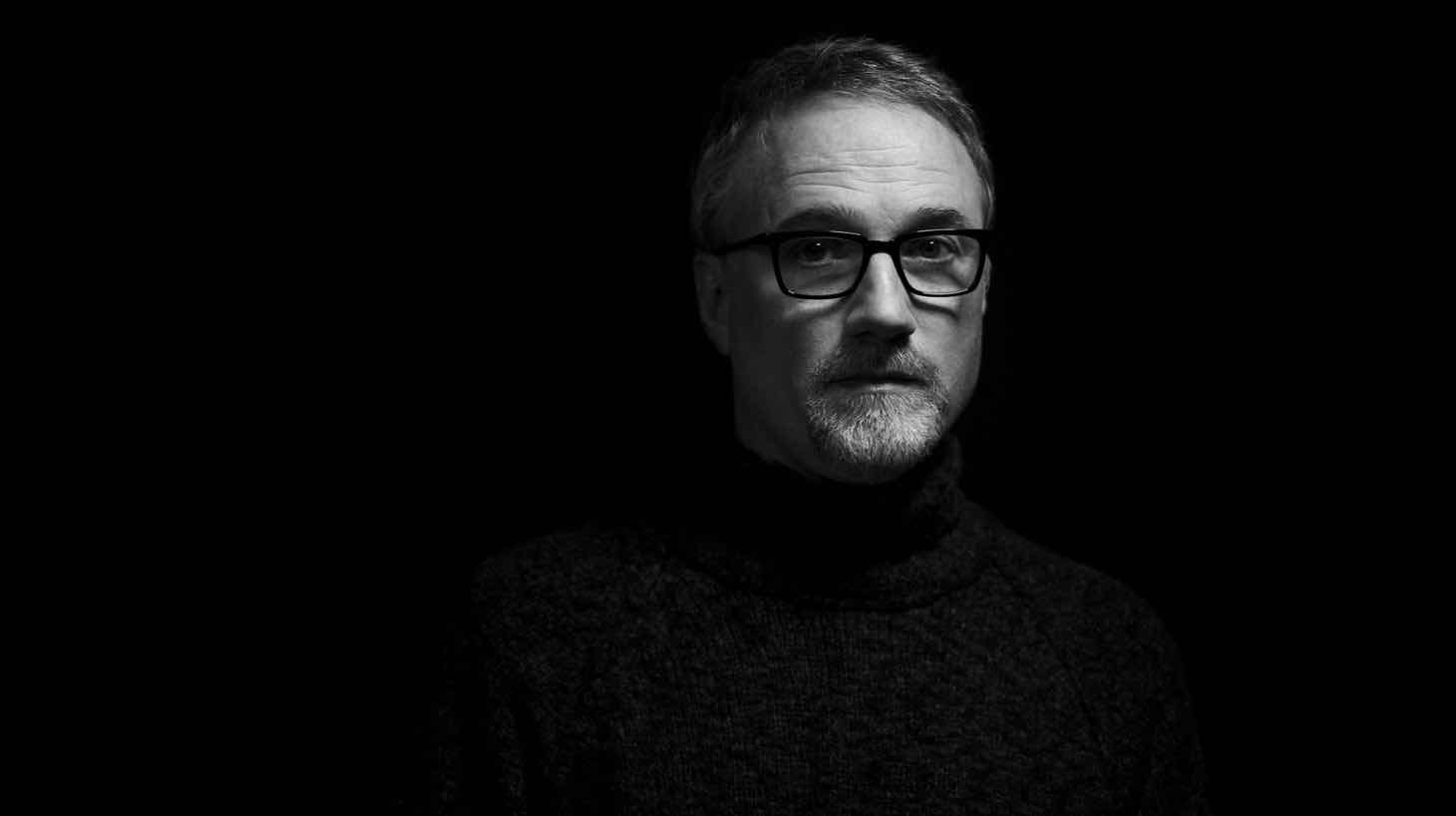 Mindhunter is an expression of Fincher’s breadth of talent, and though he only directs about half the episodes, his style is present throughout the series. An expert in portraying psychopaths and serial killers, Fincher’s list of iconic thrillers speaks for itself: Seven, Gone Girl, The Girl with the Dragon Tattoo, and his masterpiece that most clearly matches the style of Mindhunter, Zodiac.

While Fincher is easily what elevates an already exceptional series, he’s also the reason season 3 is currently drifting in the wind. David Fincher is in high demand, and can’t squeeze the next season of Mindhunter into his schedule.

As Netflix explained, “David is focused on directing his first Netflix film Mank and on producing the second season of Love, Death and Robots. He may revisit Mindhunter again in the future, but in the meantime felt it wasn’t fair to the actors to hold them from seeking other work while he was exploring new work of his own.” 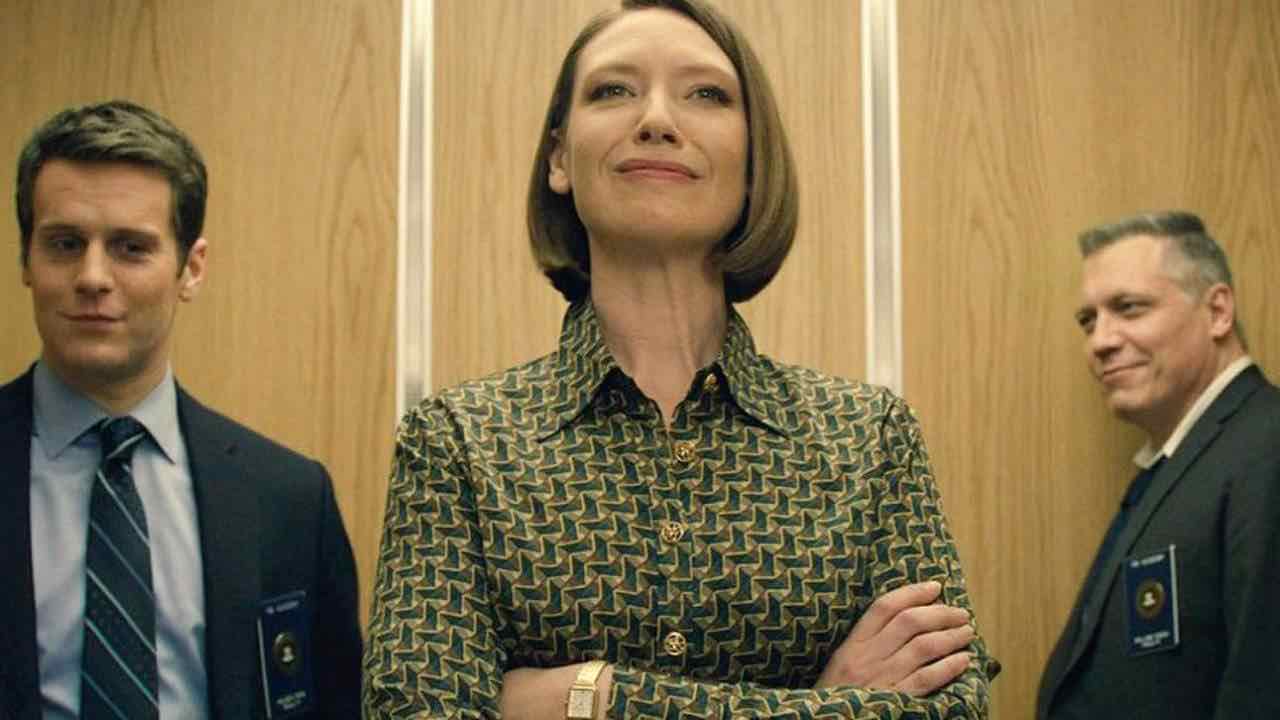 The show has not, however, been canceled.

Not canceled, but facing an unclear future, Netflix has released Mindhunter’s actors from their contracts, allowing them to seek new projects. The cast has previously expressed interest in the future of the series, so they will hopefully reprise their roles if Fincher decides to move forward with a third season eventually. In the meantime, they are now free to take other parts.

While we’re encouraged that the show hasn’t been labeled with the “c-word”, for fans that were already anxious about waiting another two years between seasons, an indefinite hold feels pretty darn close. 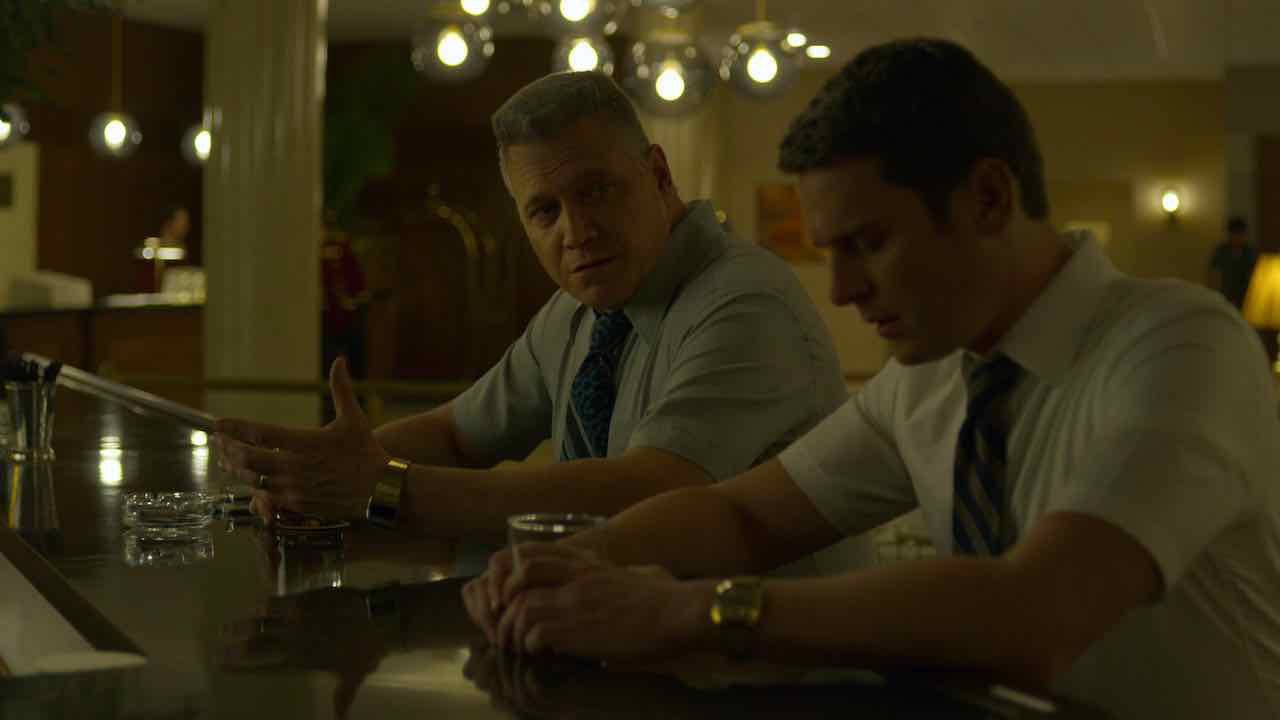 Based on the real-life agents, John Douglas and Robert K. Ressler, who originated the FBI’s Behavioral Science Unit (BSU), Mindhunter follows their research work as they created the first criminal profiles. The series revolves around the question, “How do we get ahead of crazy if we don’t know how crazy thinks?”.

Mindhunter’s FBI agents are modeled after the originals, with Holden Ford (Jonathan Groff) loosely based on Douglas and Bill Tench (Holt McCallany) loosely based on Ressler. Mindhunter follows the pair as they develop their profiles the only way they know how, interviewing some of the country’s most disturbed and violent real-life psychopaths.

Providing insight into how the FBI shifted its strategy to catch the most horrific of criminals, Mindhunter manages to mesmerize its audience, even while conquering the less-flashy subjects of bureaucracy and red tape. 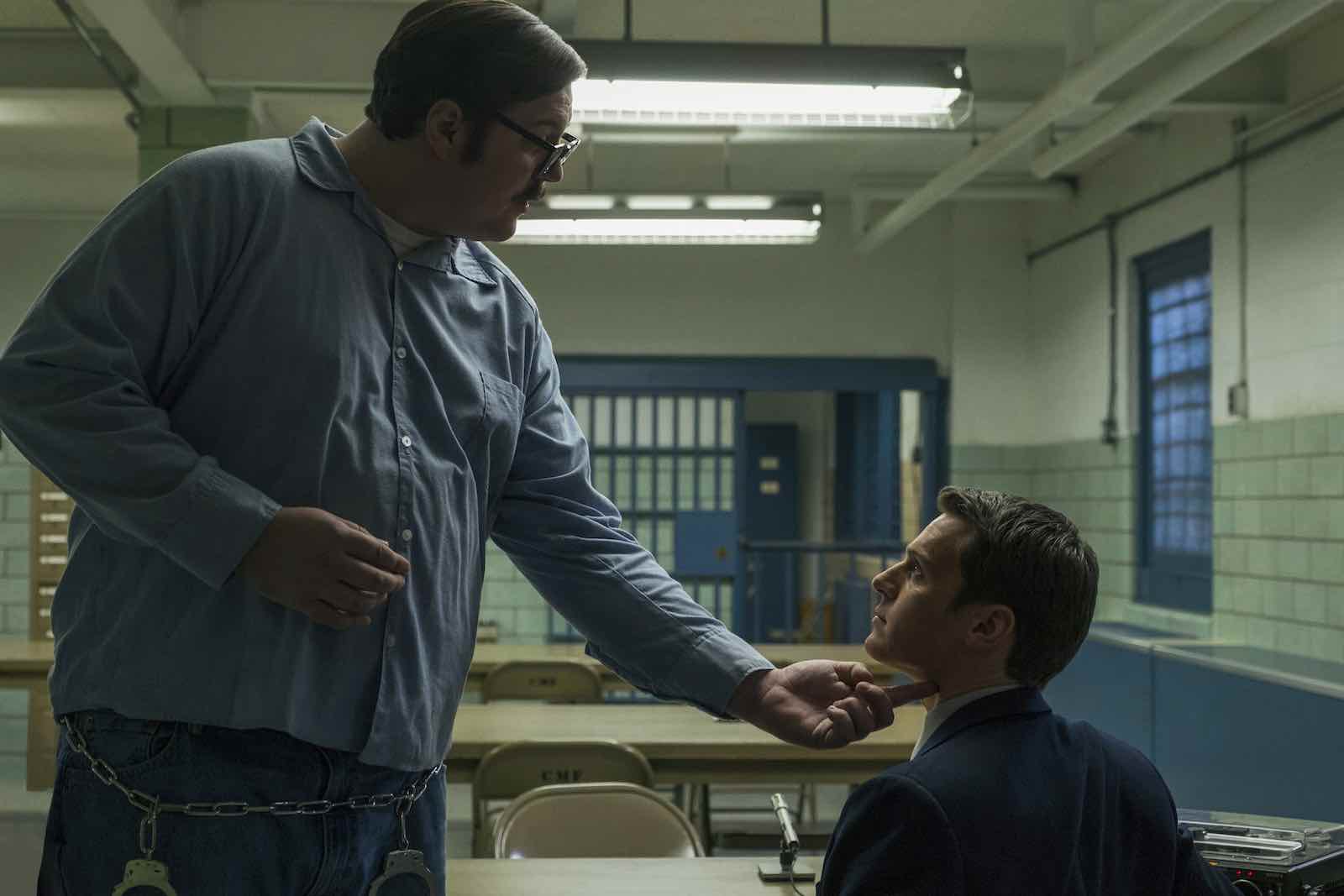 Without a single weak link

While the desire to free the cast of Mindhunter from a contract that holds them in an indefinite hiatus is honorable, we can’t imagine a season 3 that doesn’t include each and every original actor. We’re ready when Fincher is.