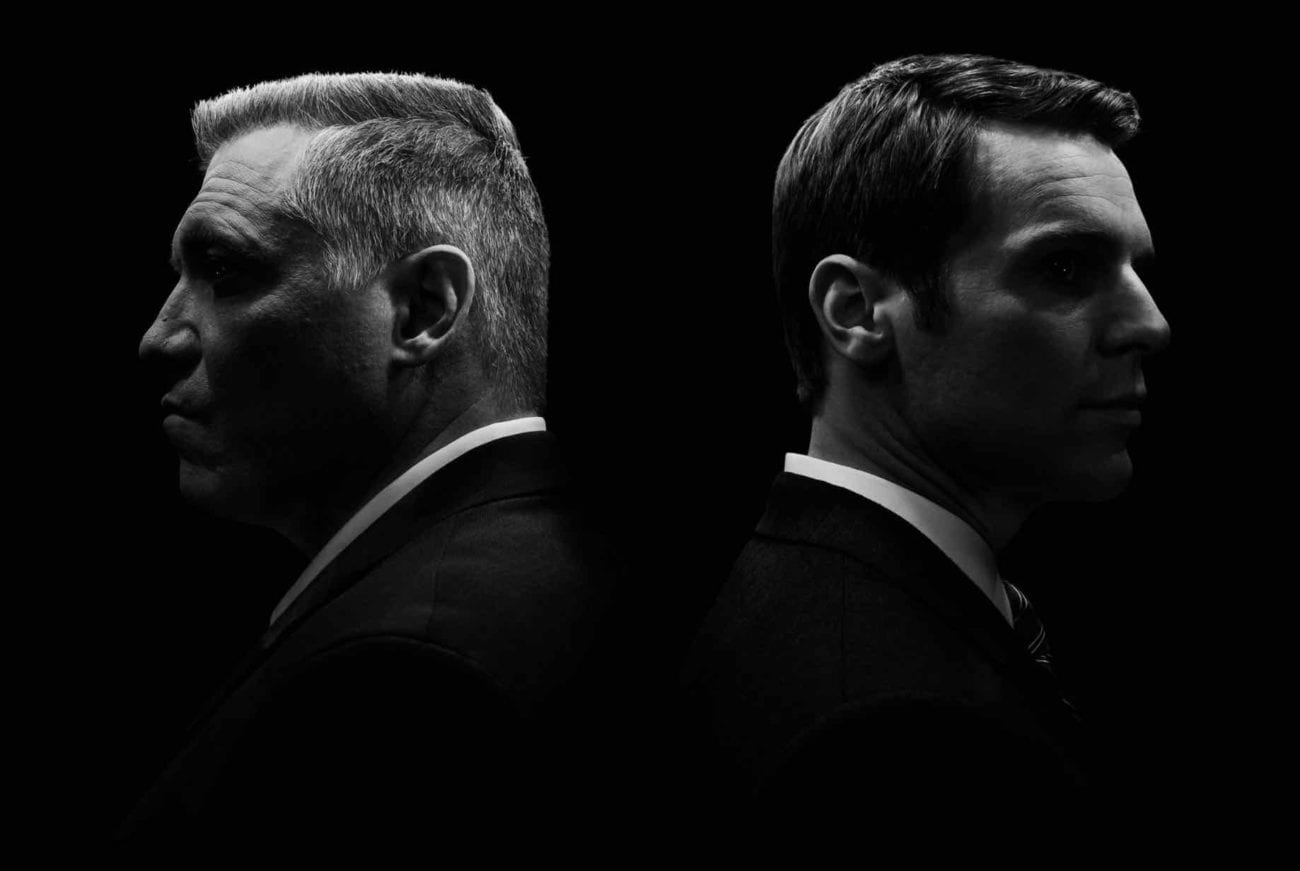 Everything we know about ‘Mindhunter’ S2

David Fincher is a legendary director with a specific style that drives the film world crazy. His crossover into television is very limited, with only one credit to his name. Granted, that credit is a producer credit on House of Cards – but the television world was ready to see the director expand onto the silver screen.

Luckily, Fincher decided he wanted to expand to TV too, and worked with Netflix to develop a new show for the streaming service. Fincher is one of several producers on the hit true-crime show Mindhunter, also directing two-fifths of the episodes in season one. Of course Fincher didn’t go too far off brand, as Mindhunter is a strange twisty thriller, with the weird and gory around every corner.

Mindhunter is based on the book Mindhunter: Inside the FBI’s Elite Serial Crime Unit by John E. Douglas and Mark Olshaker, in which a special unit of the FBI interviews convicted serial killers to understand the motivations behind their crimes. 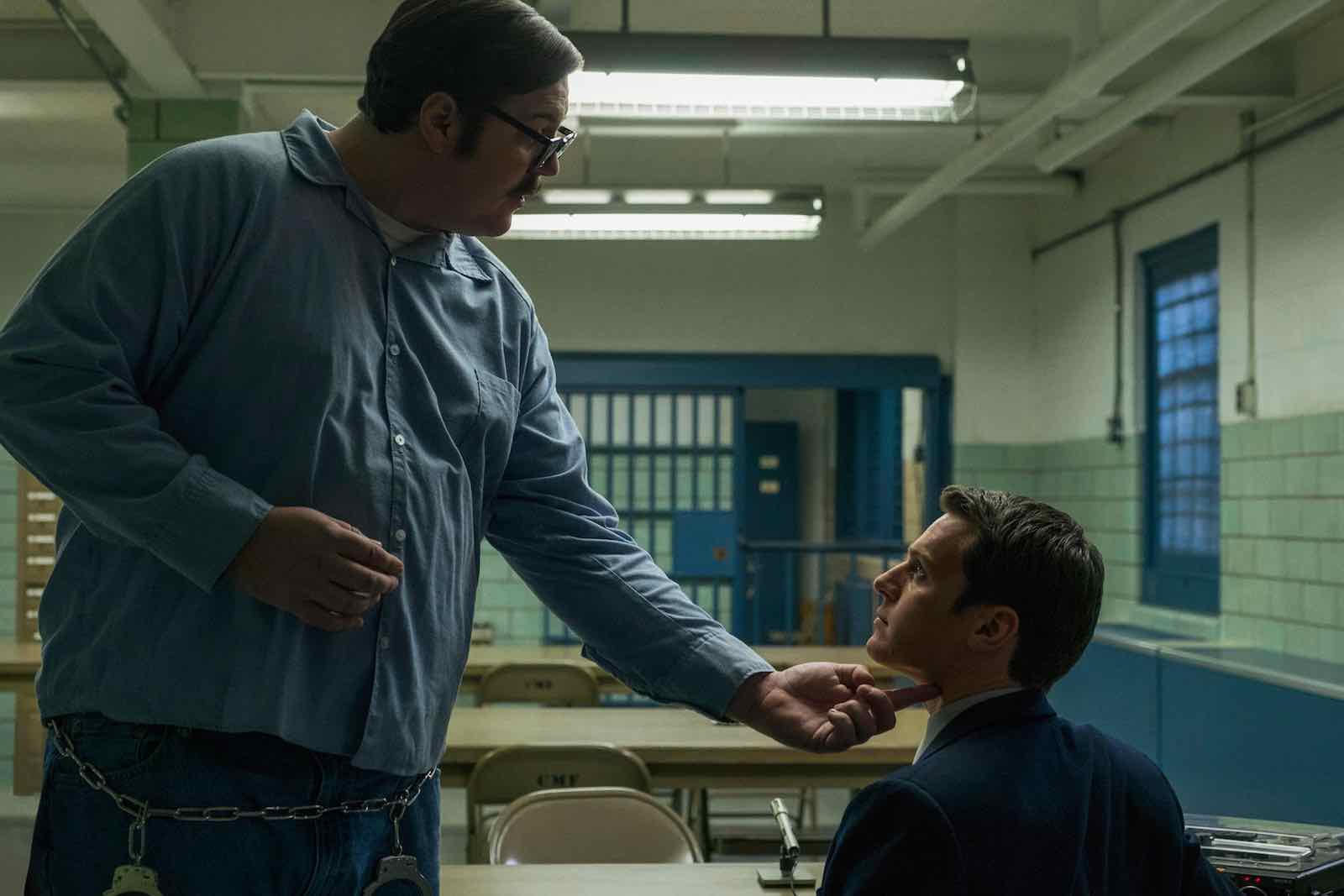 Season two will jump into the future, taking a look at a more established Behavioral Science Unit taking on the Atlanta Murders of ’79-’81. Those who need more true crime in their life will be glad to hear they won’t have to wait much longer for S2 of Mindhunter. We put on our badges and looked at the clues to piece together Mindhunter season two, and here’s everything we’ve gleaned so far. 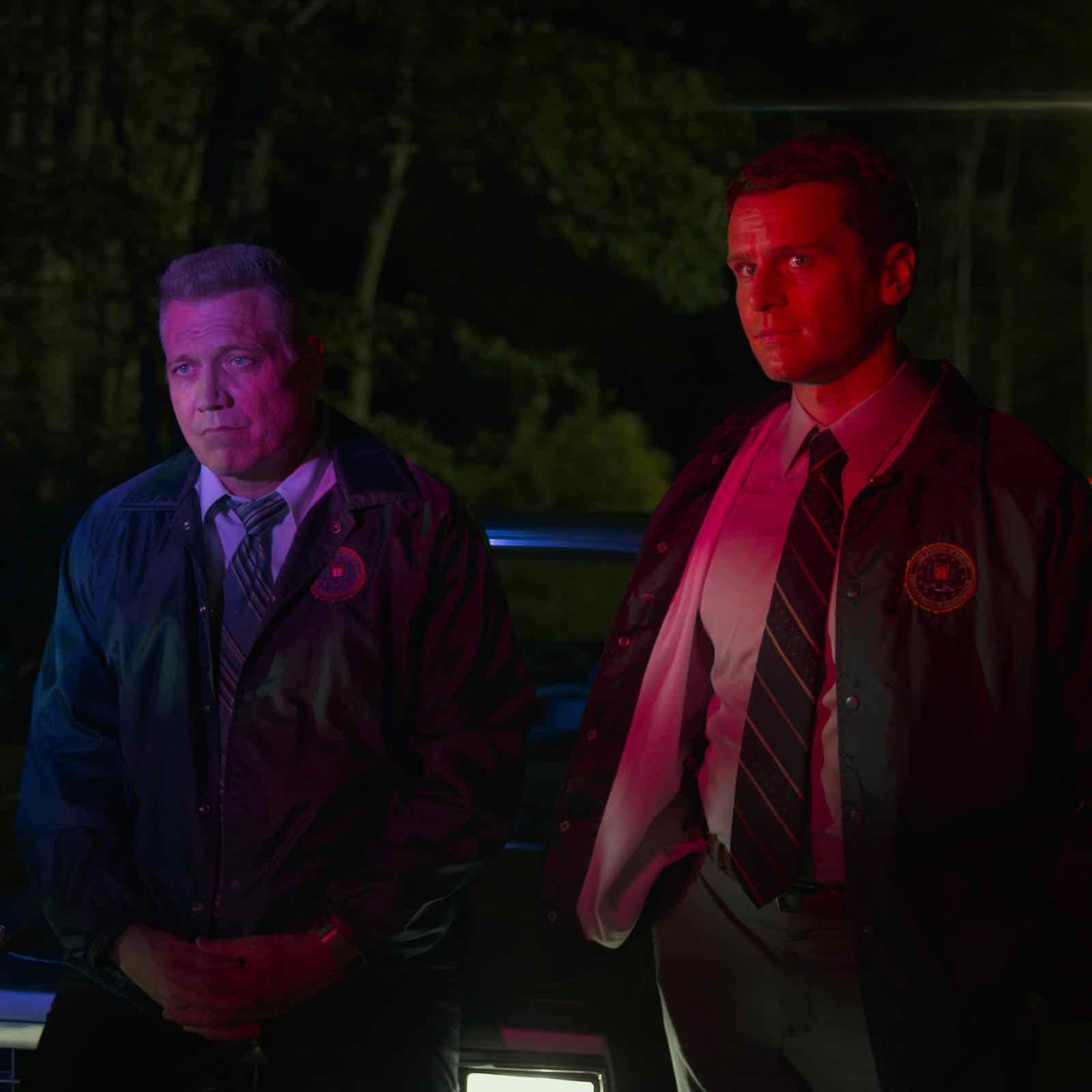 Mindhunter S2 will be covering the Atlanta child murders

The first season of Mindhunter focuses on the beginnings of the FBI’s Behavioral Science Unit, but the second season will dive right into its purpose. S2 picks up in 1979 at the beginning of the Atlanta child murders, focusing on the unit interviewing some of the legendary serial killers of the era to help catch the newest murderers.

Thanks to the time jump, there will be some time from Ford’s mental breakdown at the end of S1. His obsession with the killers drove him mad, so S2 will tackle the growth since that moment, and whether he’s still driven mad by Kemper’s emotional manipulation. 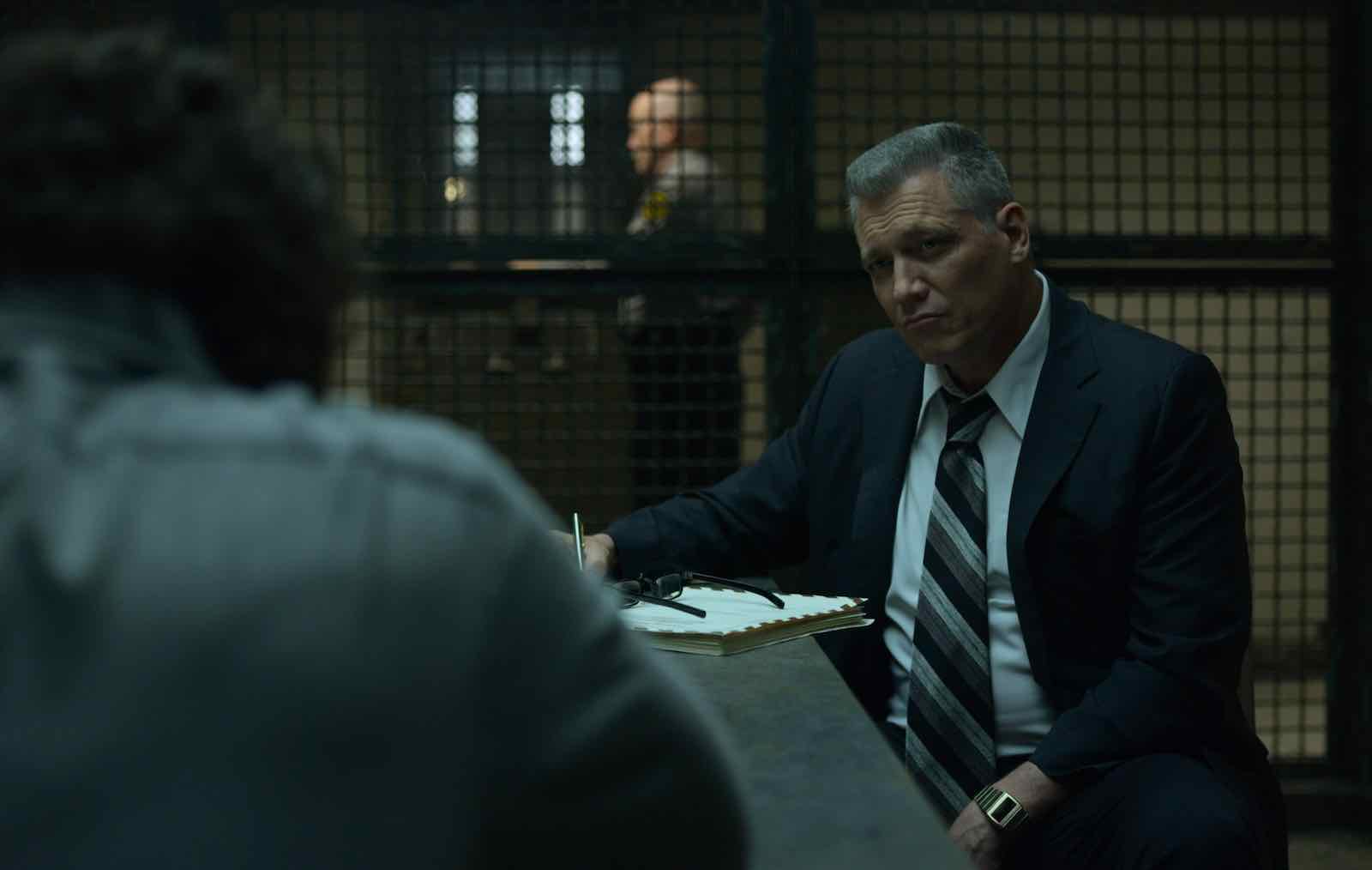 New killers locked up with the FBI

The detectives featured in Mindhunter aren’t real, but the serial killers are. S1 brought us up close and personal with some of those profiled in Douglas & Olshaker’s book. Ed Kemper, Montie Rissell, Jerry Brudos, and Richard Speck were the killers interviewed by Ford, Tench, and Carr last season. If that lineup pleased you before, even more are on the way in S2.

The most high-profile killer announced for season two is Charles Manson, ironically to be portrayed by Damon Herriman (typecasting much?), who portrayed the criminal in Quentin Tarantino’s latest film Once Upon a Time in Hollywood. Of course, Herriman played the cult leader in two different eras, as Once Upon a Time focuses on Manson at the height of his cult in the Hollywood Hills, while Mindhunter will show an imprisoned Manson.

Son of Sam and the BTK Strangler will both be featured in the upcoming season of Mindhunter as well. As the late 70s were unfortunately big for serial killers, and the Atlanta murders will be a primary focus of the season, we’ll be looking to get a behind-the-scenes look at some disco-era mass murderers. Don’t worry, fans of last season: the creepy phone technician guy (Sonny Valicenti) is back! 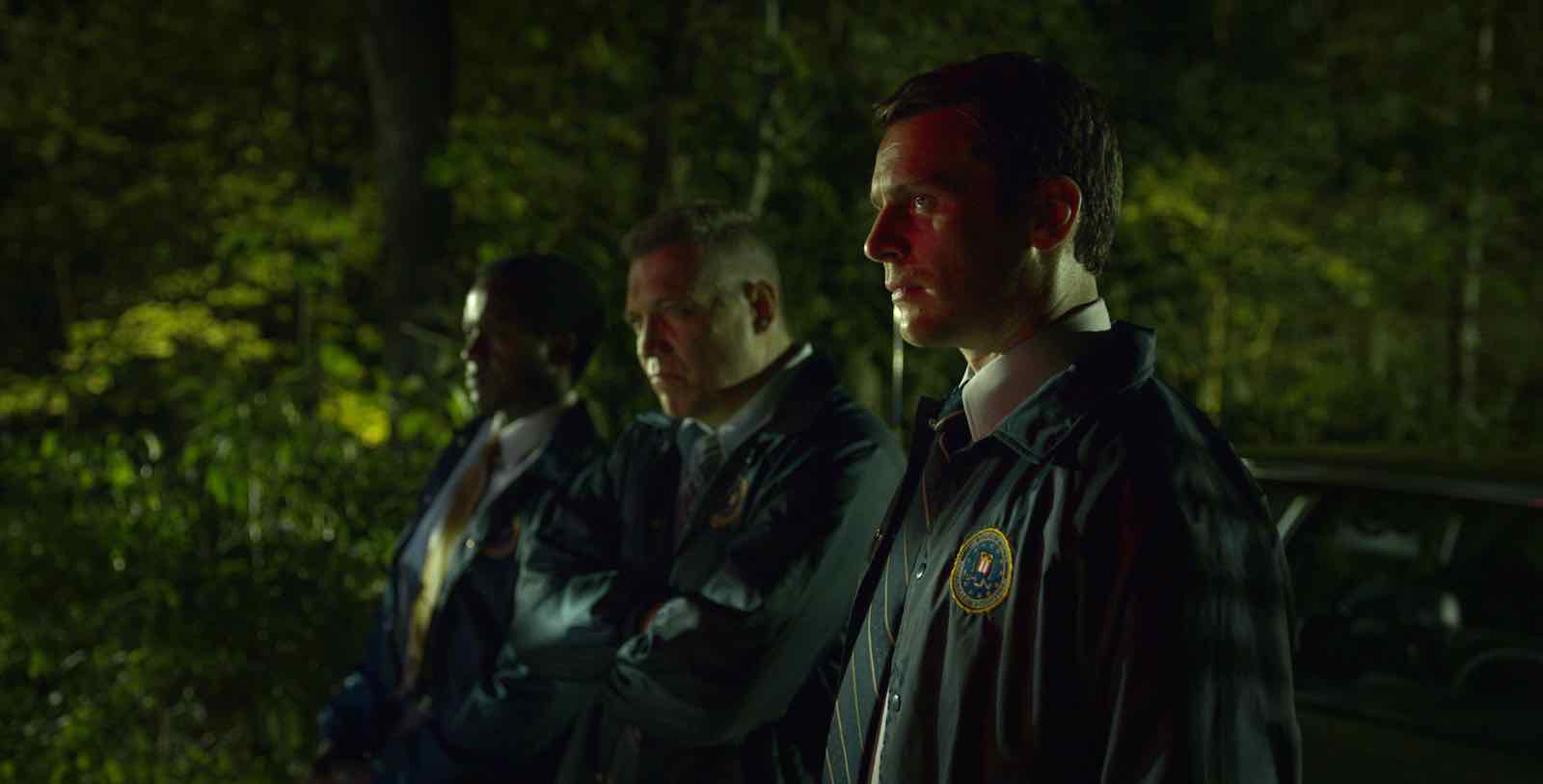 Outside of the serial killers, there are some great additions to Mindhunter’s regular cast. Michael Cerveris, Lauren Glazer, Albert Jones, and Sierra McClain all appear in unannounced roles in S2. Joe Tuttle and Stacey Roca will return in their respective roles as Gregg Smith (another agent in the Behavioral Science Unit) and Tench’s wife Nancy.

On the behind-the-scenes side of things, Fincher will return to direct some of the eight episodes of S2. However, two other great directors will be taking a turn behind the camera of Mindhunter as well: Andrew Dominik (The Assassination of Jesse James) and Carl Franklin (Devil in a Blue Dress) will each direct at least one episode. 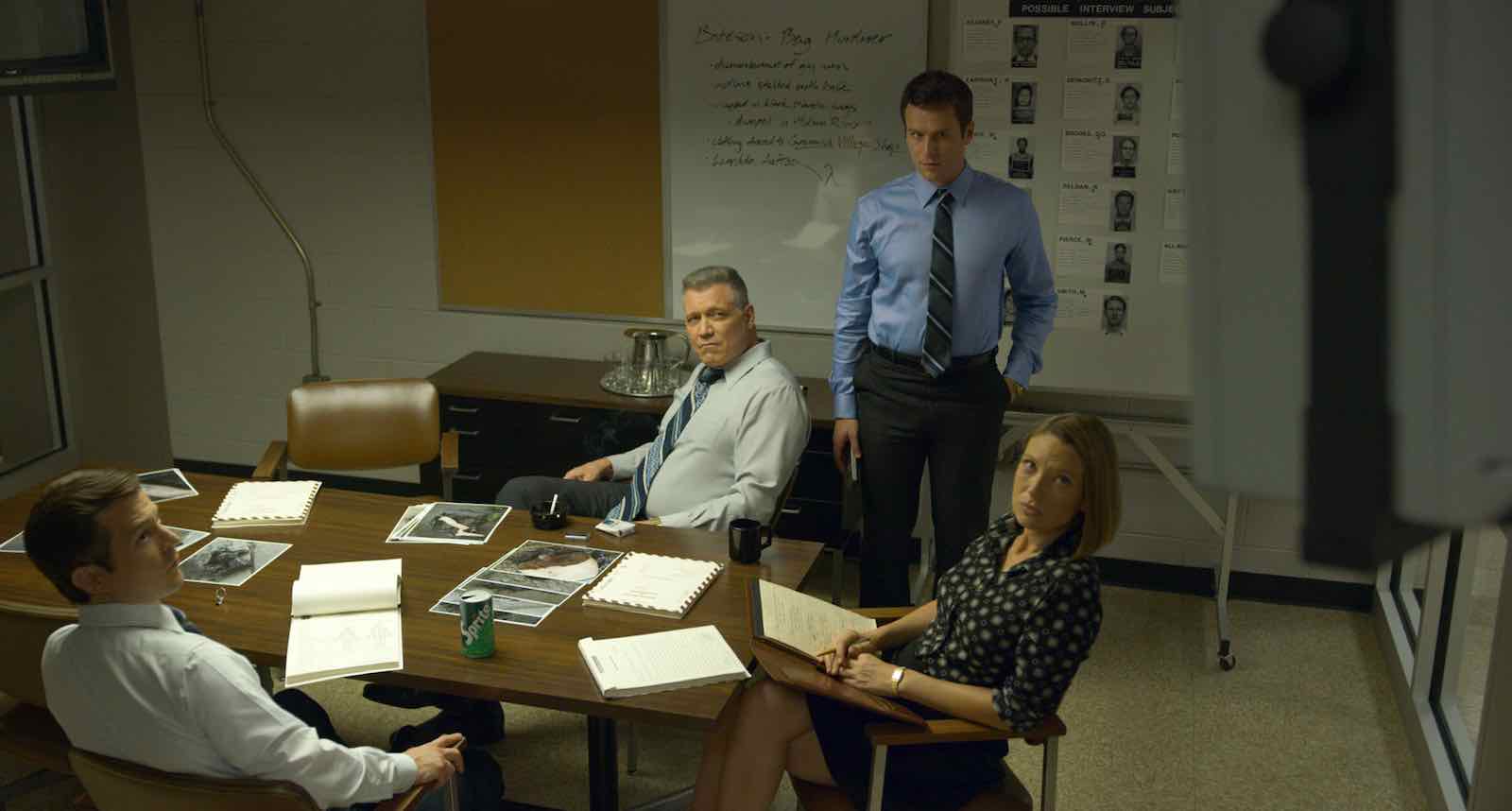 Release date (sooner than you think!)

As mentioned, true-crime fans won’t have to wait long for new content. The latest season of Mindhunter drops on Netflix on August 16th – which means people who have yet to sink their teeth into this addictive thriller only have two weeks to get caught up. Get bingeing! There’s some killer TV awaiting you.