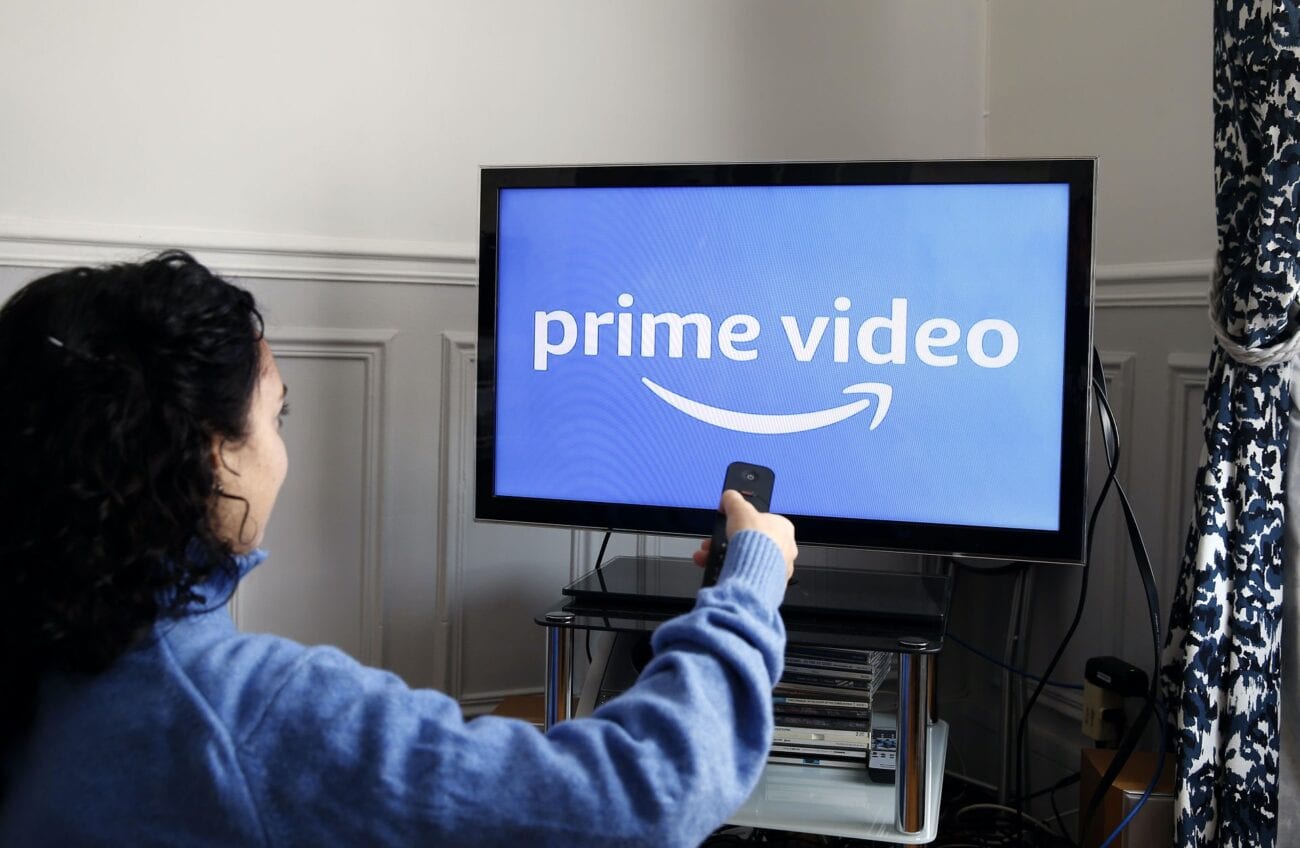 Do you ever get that feeling you’ve watched just about every good TV show and movie to ever exist on streaming platforms? We all may feel that way at times, but don’t worry, we assure you that is definitely not the case. After all, streaming services are constantly updating and refreshing their library monthly to make sure their loyal subscribers don’t ever get bored.

Just like every month, Amazon Prime has added some exciting new movies into their library, and the list is filled with all types of films from cheap entertainment all the way to beloved, critically acclaimed classics. Wondering what films to add to your watch list? Check out some of the great recent releases on Prime Video here. 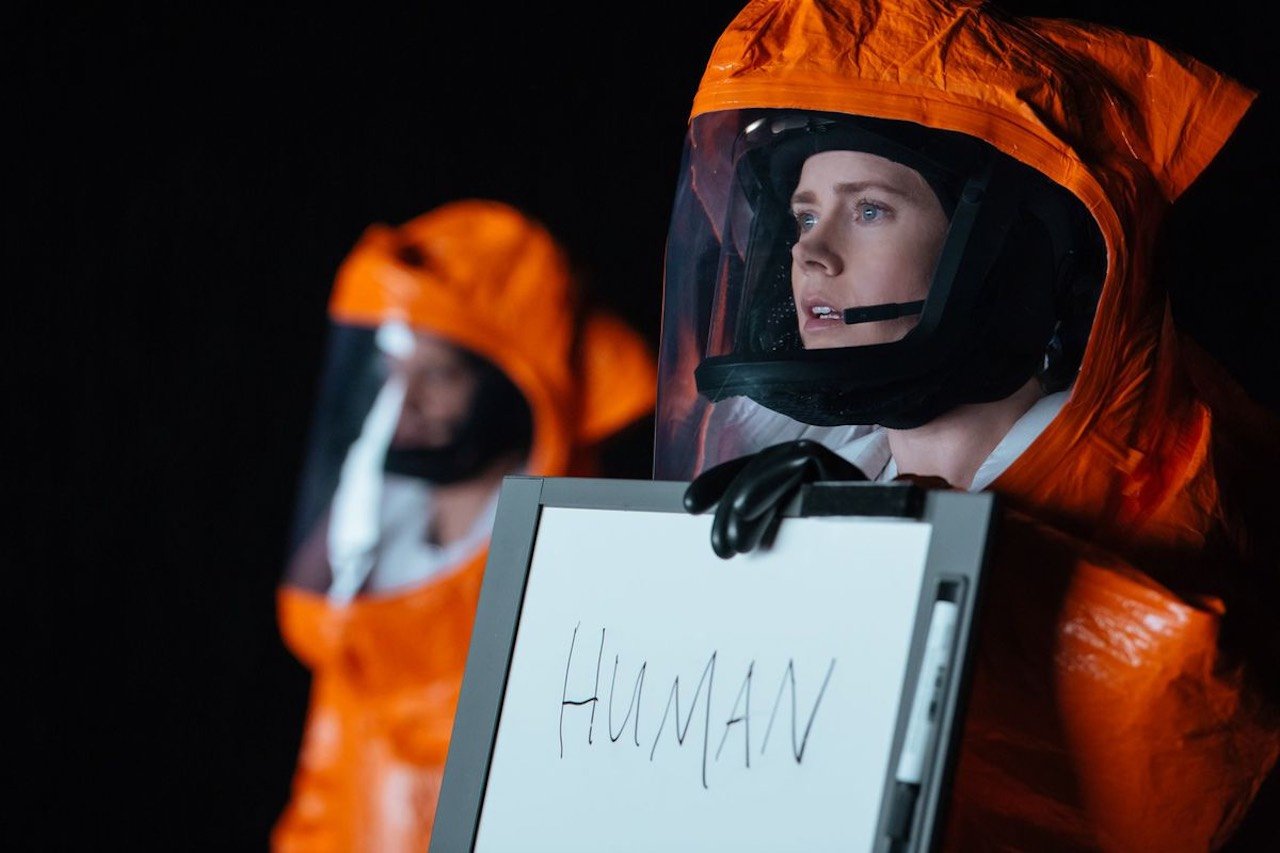 Looking for some action films to enjoy? Well, luckily for you, Amazon Prime has included tons of new movies this month with interesting plots that are sure to keep you on the edge of your seats. The action films that came to Prime Video this month include science fiction, dystopian stories, and plenty more. Whatever type of action cinema you’re into, we’re sure there’s one you are bound to love.

If you’re looking for a thought-provoking sci-fi action movie that blends the existence of extraterrestrials with some deep philosophical elements, check out the award-winning and critically acclaimed Arrival. If you want to check out another award-winning film filled with tons of fighting and gore and dystopian elements, Mad Max is the new release for you to watch.

Other classic action films that you should give a chance to are Hancock which stars the legendary Will Smith, Salt played by the iconic Angelina Jolie, Minority Report which includes the talented Tom Cruise, and Inception, a mind-blowing Christopher Nolan classic that features an all-star cast including Leonardo DiCaprio, Joseph Gordon-Levitt, Tom Hardy, Cillian Murphy, Elliot Page, and tons more. 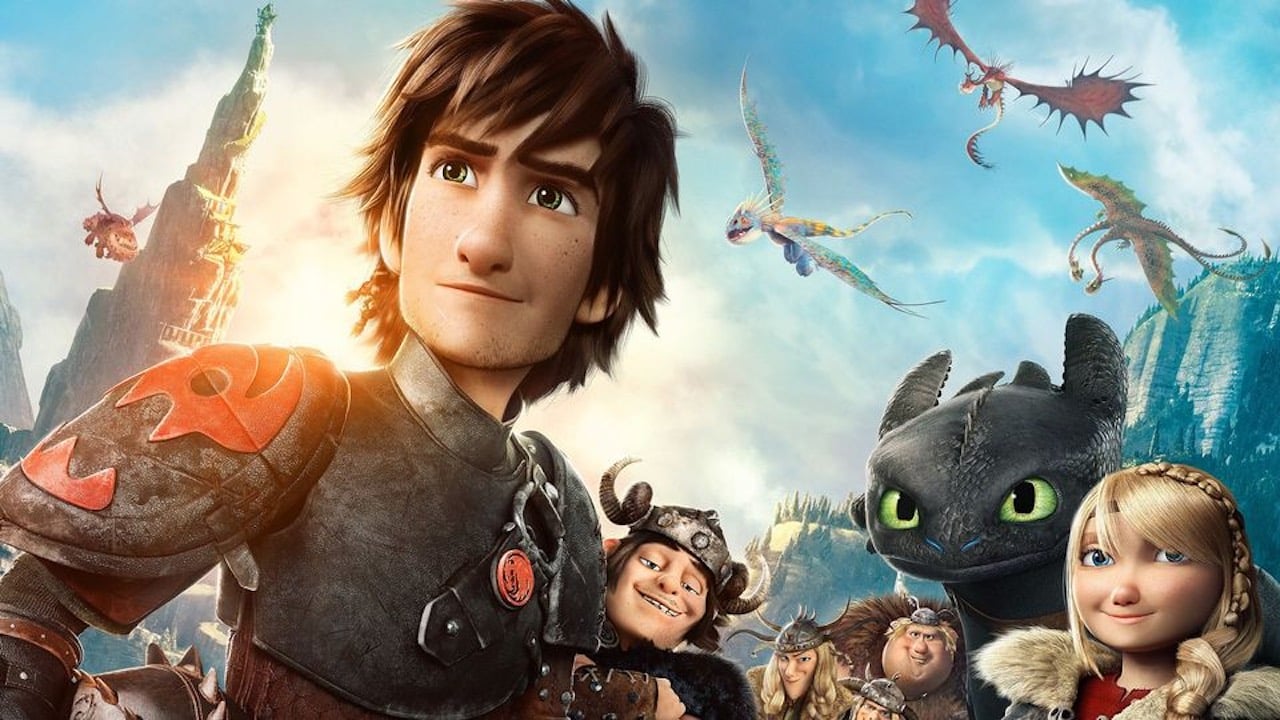 For the little ones

So what about some kid-friendly films? Don’t worry, as Amazon Prime has also added new movies this month that can be enjoyed by the entire family, including the younger kids in the household. For your next family movie night, why not put on Kung Fu Panda, the comedic & action-packed animation, or How To Train Your Dragon, the fantastical and animated classic? 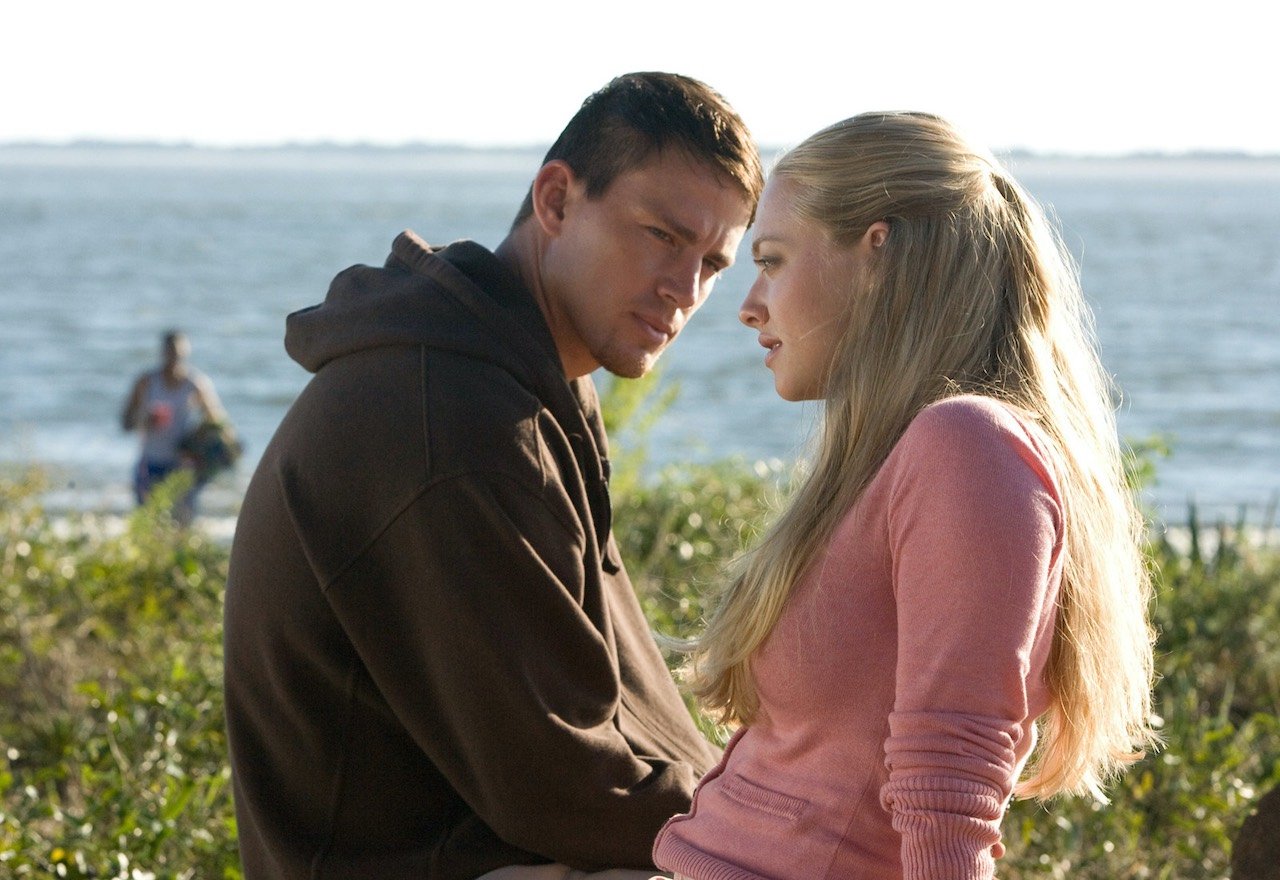 Let’s get a bit dramatic

Are you looking to add some heat? Luckily, there’s plenty of new movies on Amazon Prime added this month that is filled with romance, drama, and everything in between! If you want to check out some hard-hitting romance movies, watch Dear John, the film based on Nicholas Sparks’s best-selling novel, or Carol, the sweet movie that will make your insides all warm and fuzzy.

If you love romance but still want to keep things a bit more lighthearted, go for the classic rom-com Forgetting Sarah Marshall. Want a sports drama? Then go with Moneyball, which stars Brad Pitt, Jonah Hill, and more. How about the classic Milk based on the legendary politician Harvey Milk? Some other classic dramas on our list would be Monster’s Ball, Girl With A Pearl Earring, and Mud. 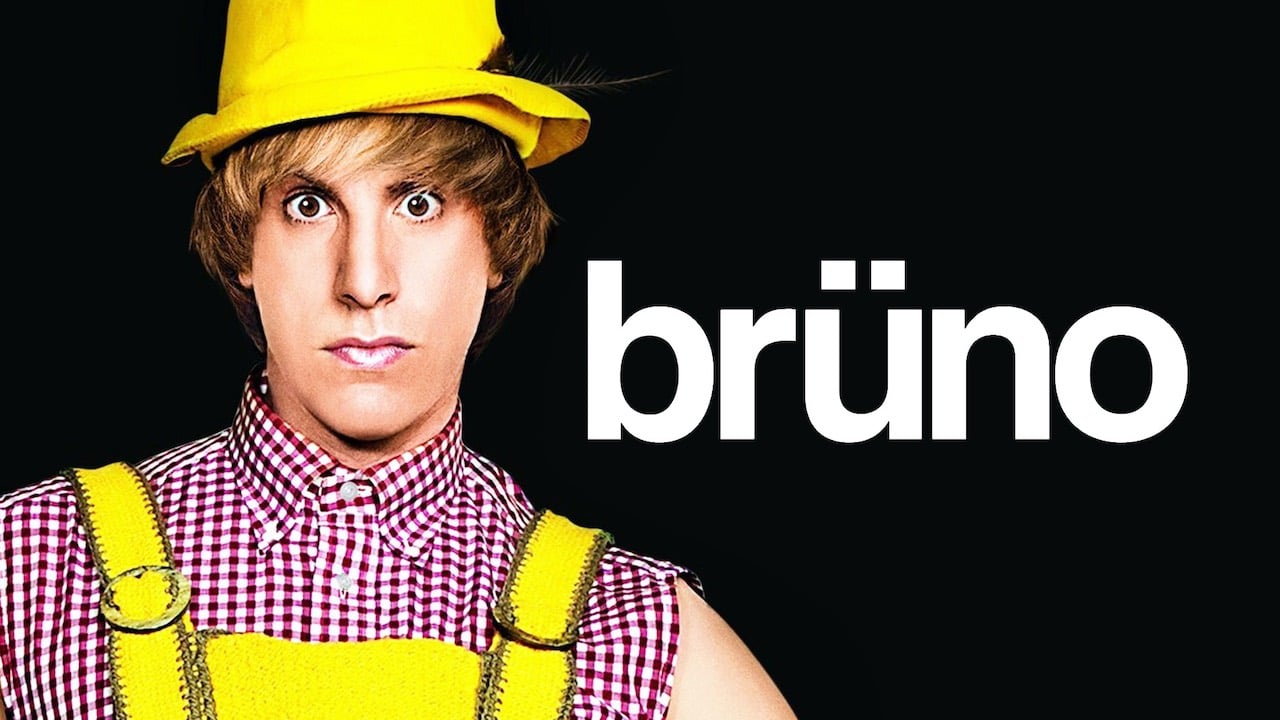 Now let’s talk about all the new movies on Amazon Prime that will make you laugh out loud. If you’re looking for nothing but raunchy fun and slapstick humor, check out films like Brüno, Cheech & Chong’s Still Smokin’, and Madea Goes to Jail. Looking for something a bit more critically acclaimed though? Check out two Wes Anderson classics that arrived on Prime: Moonrise Kingdom and The Royal Tenenbaums.

Out of all these new movies to arrive on Amazon Prime, which ones were your favorites? Which one are you planning to check out? Do you agree with our list of best movies on here? Let us know in the comments.