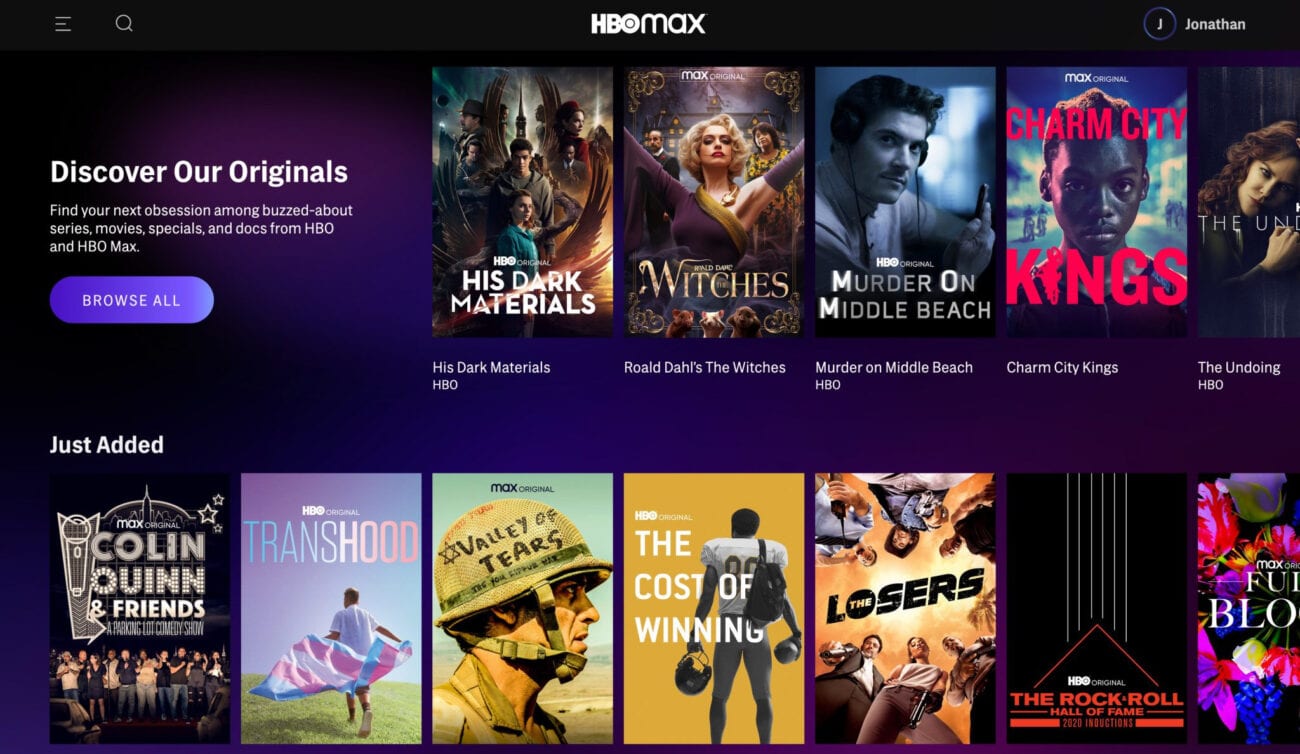 Add HBO Max to your weekend binge with these heartwarming movies

Over the past decade or so, content has been dominated by the dark, stoic, and gritty. As Game of Thrones became the most culturally relevant pop culture phenomena of the 2010s (although we’re not sure why), and a murder docu-series-of-the-week stirred up conversation at the water cooler each week, it seemed like people were letting their morbid curiosity get the best of them.

These days, not much has changed, as new crime documentaries drop each month, and our desensitization continues to grow at an exponential rate. Have you put off watching Allen V. Farrow in search of a warm fuzzy feeling before you take on another theater of horrors?

Look no further. We’ve sifted through the movies on HBO Max to find some heartwarming fare to escape from reality, if only for ninety minutes. Check out the best heartwarming movies we could find on HBO Max, and trade your thought prison for a cozy dose of visual Xanax. 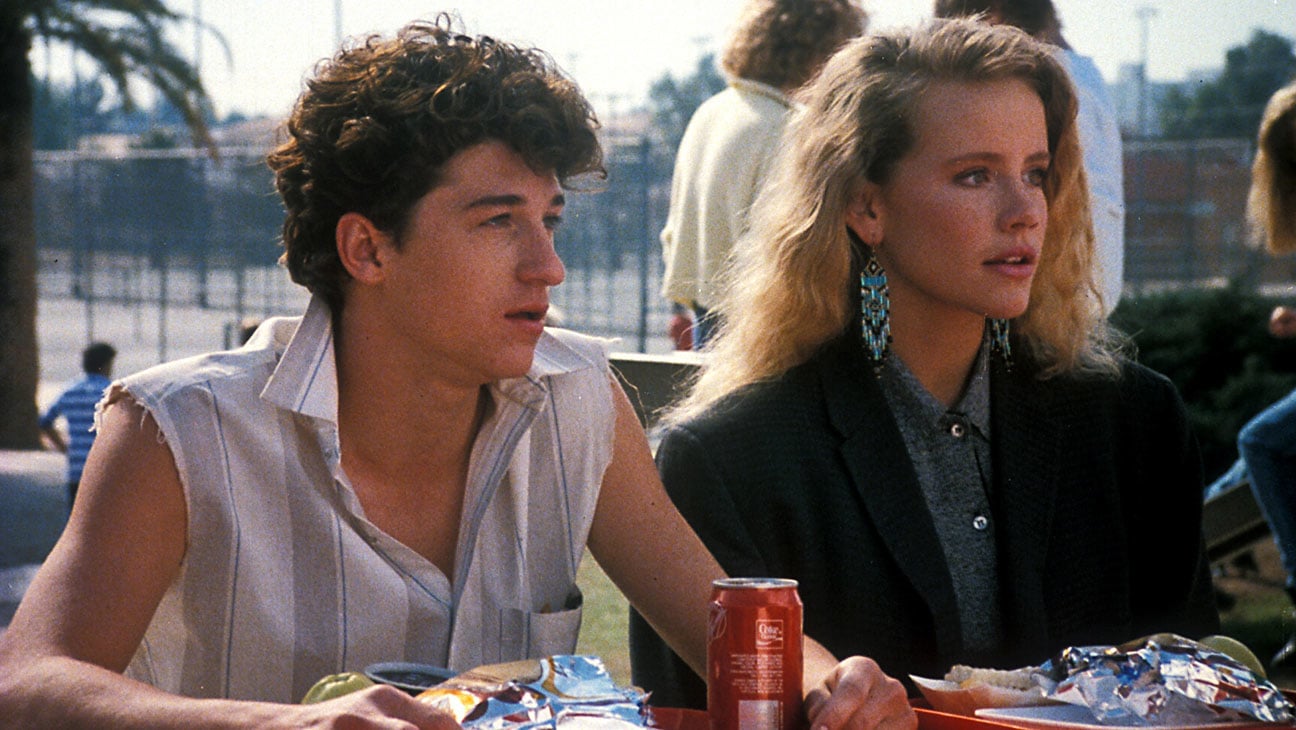 Of all the 80s teen rom-coms cementing their iconization in shows like I Love the ‘80s and spoofs like 2001’s Not Another Teen Movie, Can’t Buy Me Love never got its fair recognition.

Can’t Buy Me Love is the ultimate 80s rom-com, in which nerd Ronald Miller pays the hottest girl in school, Cindy Mancini, to pretend to be his girlfriend so he can have some of her clout.

Can’t Buy Me Love is a silly caricature of an 80s teen movie, but its goofiness doesn’t make the film any less heartwarming. Ronald’s speech to Cindi after he wakes her up by mowing her lawn is enough to make you cry. Thanks to the 80s fluff formula, after pressing play you know you’ll be handed a happy ending with Can’t Buy Me Love, one of the most heartwarming movies on HBO Max. 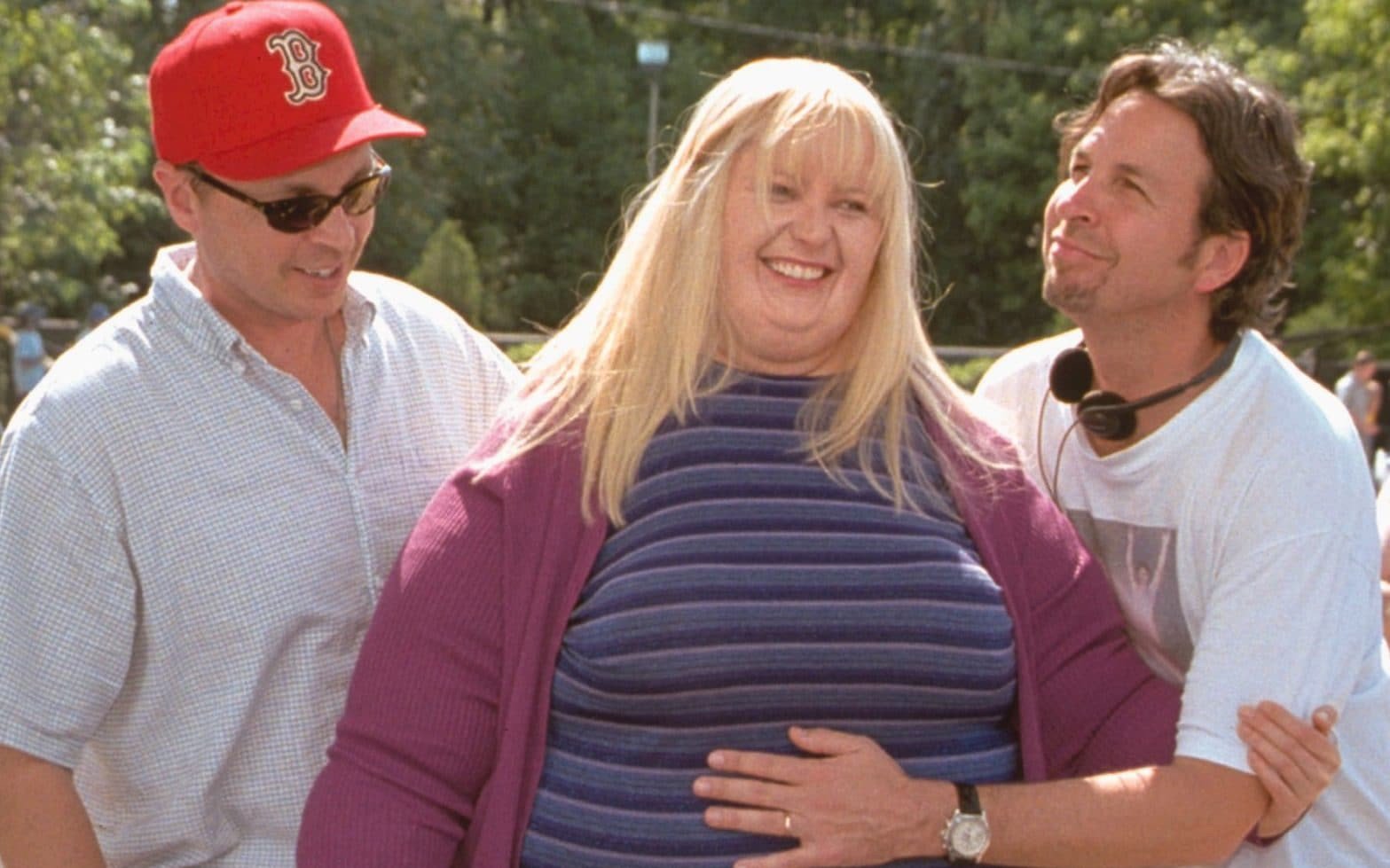 Speaking of formulaic comedies, 2001’s Shallow Hal follows the bizarre pattern of early 2000’s rom-coms following 2000’s What Women Want, featuring a man who needs to be hypnotized or hexed into a superpower allowing him to treat women with respect.

However, unlike the Mel Gibson vehicle, Shallow Hal comes from comedy directing legends the Farrelly brothers and stars the incomparable Jack Black.

The Farrellys have never put out a mean-spirited movie, and seem to make a consistent effort to champion kindness in their films. Shallow Hal isn’t their greatest feature, and we wonder if it’s lasted the test of time. However, the movie is undoubtedly one of the fluffiest, most heartwarming movies on HBO Max. 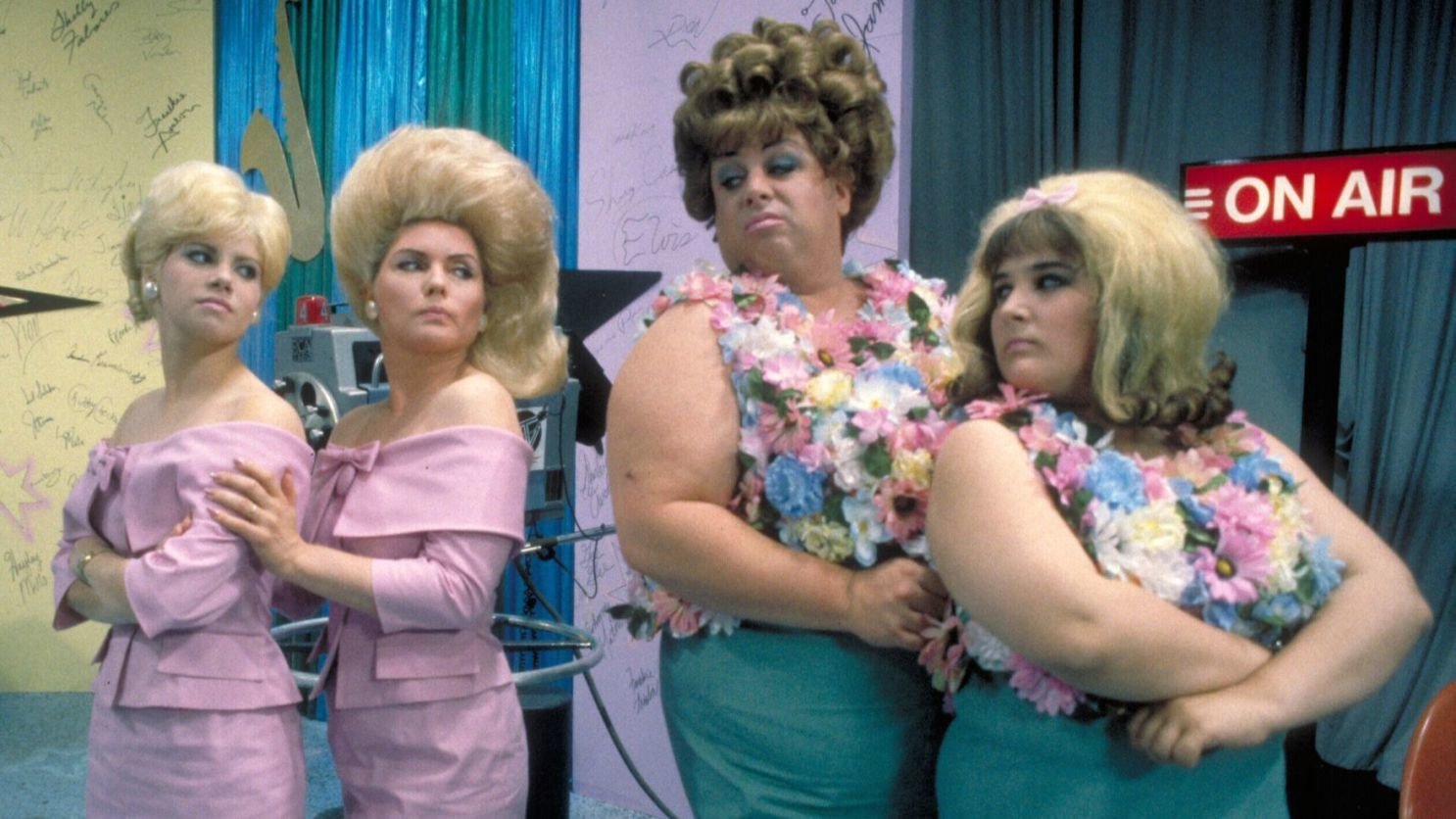 Most Zoomers know Hairspray from its Broadway musical, 2007 remake, or 2016 live TV performance. However, the film comes from iconic director John Waters in an original 1988 incarnation.

John Waters is a legend for making subversive cult movies often earning an X rating, so why is one of his films on our heartwarming list? Hairspray is on our list because, like so many of John Waters’s films (despite their ratings), Hairspray is as heartwarming as apple pie.

Hairspray made haters look past the edge and see Waters’s genius, with the help of Ricki Lake, Debbie Harry, Jerry Stiller, and Sonny Bono. Get those dancing shoes on, and check out one of Waters’s most renowned movies on HBO Max now. 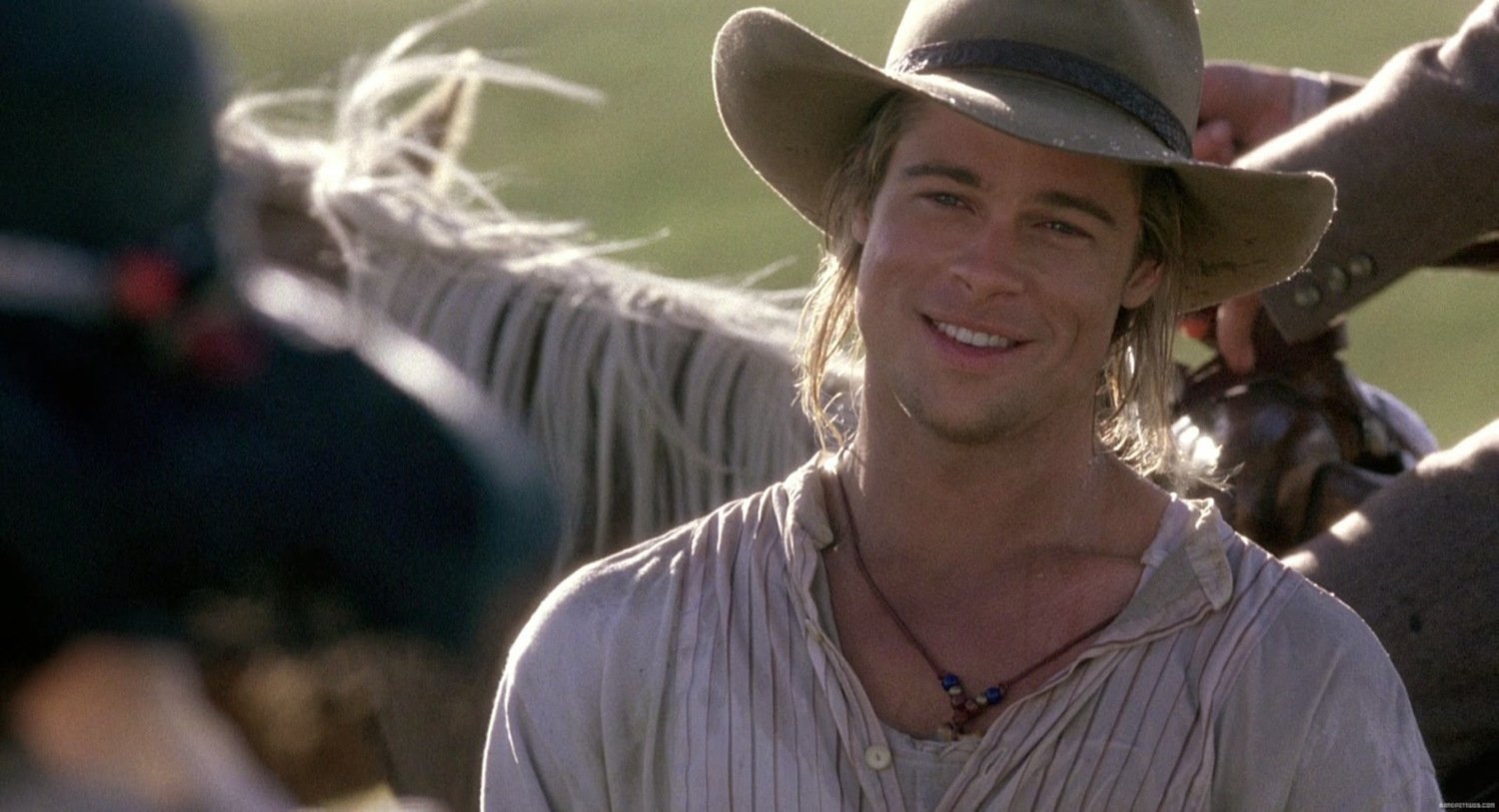 Legends of the Fall

Finally, unlike the comedies on our list, Legends of the Fall is quite heavy at times.

Legends of the Fall may be heady, but it’ll have you in tears when its ending shows us family, loyalty, and love transcend any personal squabbles and extinguish even the greatest tragedies. Legends is heartwarming by the time it’s over, but the breathtaking landscapes, Shakespearean performances, and heart-wrenching soundtrack makes it one of the sturdiest & most beautiful dramas on HBO Max.