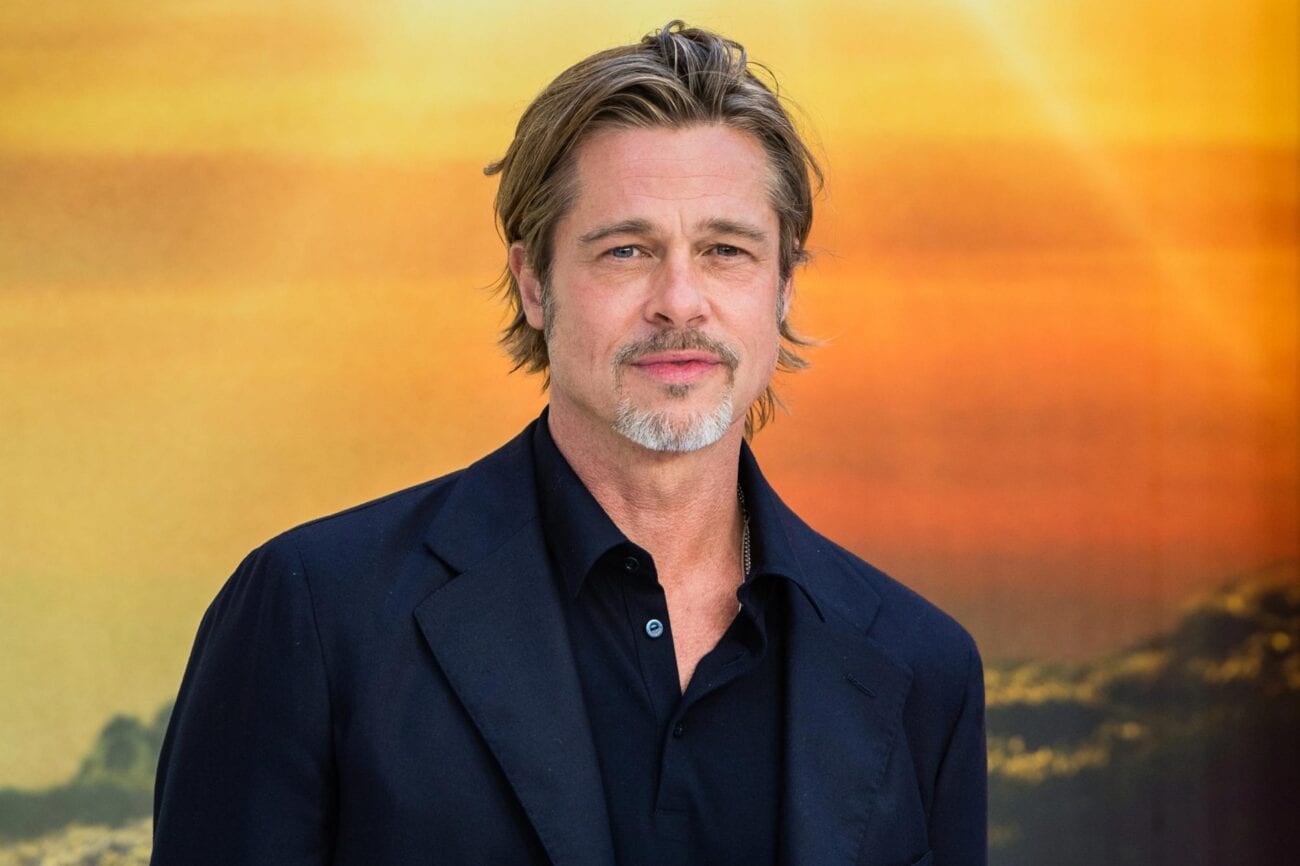 Feels like an age since you’ve seen Brad Pitt? Here are his next projects

2020 is the age of many tragedies and added to the list is the fact that Brad Pitt will appear in no films for the entire year. It’s a little odd finding Brad on the sidelines especially after the great year he had in 2019 during which he starred in Ad Astra & Once Upon A Time in Hollywood.

Brad has taken on a different mantle in the film industry and shifted his creative interest into producing rather than starring in films. And Brad has a number of hefty projects under his belt as executive producer, including If Beale Street Could Talk, Okja, Moonlight, and The Last Black Man in San Francisco.

Branching out means that Brad will have less time to devote to acting projects. But never fear, Brad isn’t out of the acting game just yet and has a couple exciting films lined up for the future. 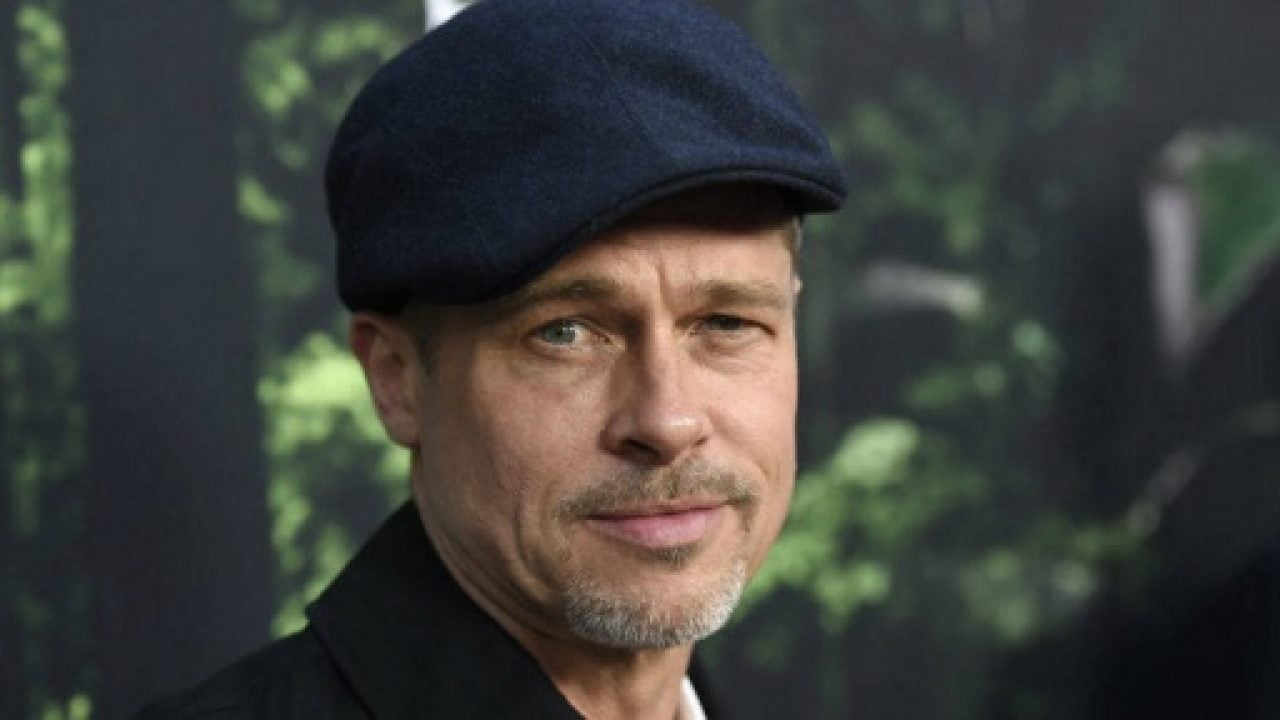 Taking on a new role

Brad Pitt has been producing films for over a decade and took the initiative to start his own production company, known as Plan B Entertainment. While Brad stays out of the director’s chair, he still enjoys having creative control behind the scenes in a producing capacity.

As he plans to devote more time to producing, Brad won’t appear in as many films in the future. He mentioned in an interview for The New York Times, “It’ll be fewer and farther in between for me, just because I have other things I want to do now.” 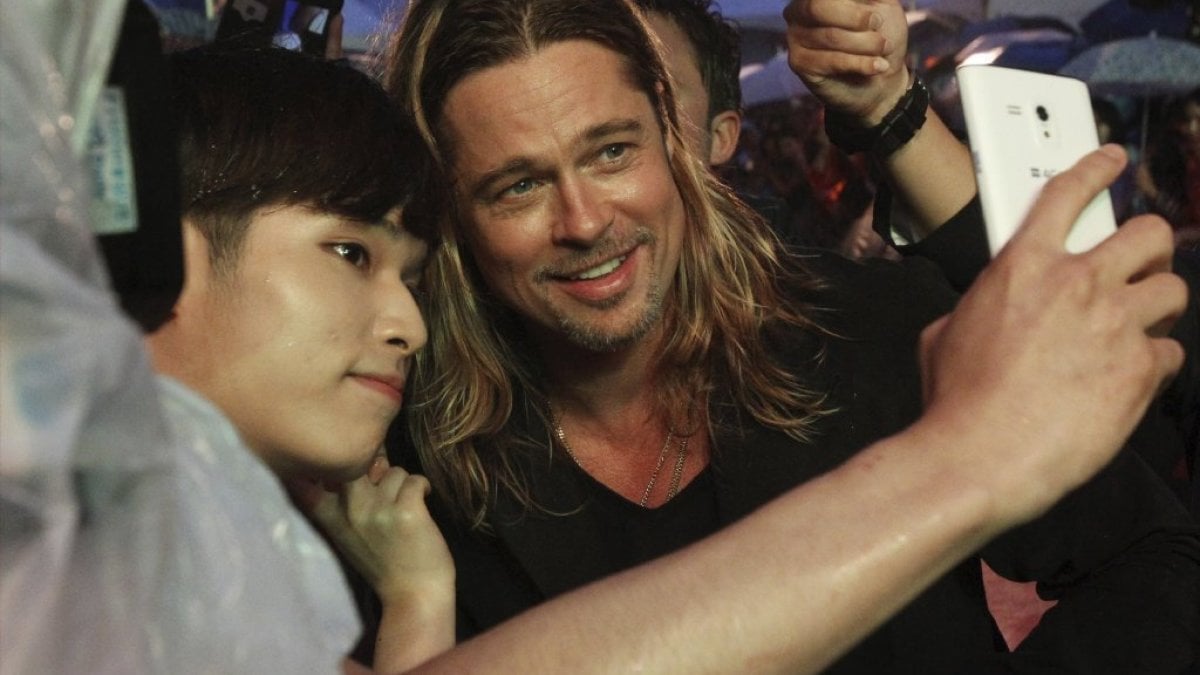 Brad is over the glitz & glamor of Hollywood, having had his share of the limelight, and now wants to focus on putting other creators front & center. Plan B Entertainment is heavily focused on giving filmmakers & films a place to bring stories to life with minimum studio interference & maximum creative input.

Co-president of Plan B Entertainment mentioned Brad in a statement saying, “He reminds us all the time of the movies that we discovered long after their initial release, and he believes that we should tell stories that we feel like we would die if we didn’t. He feels like we should work as hard as we can because what we do is a privilege.” 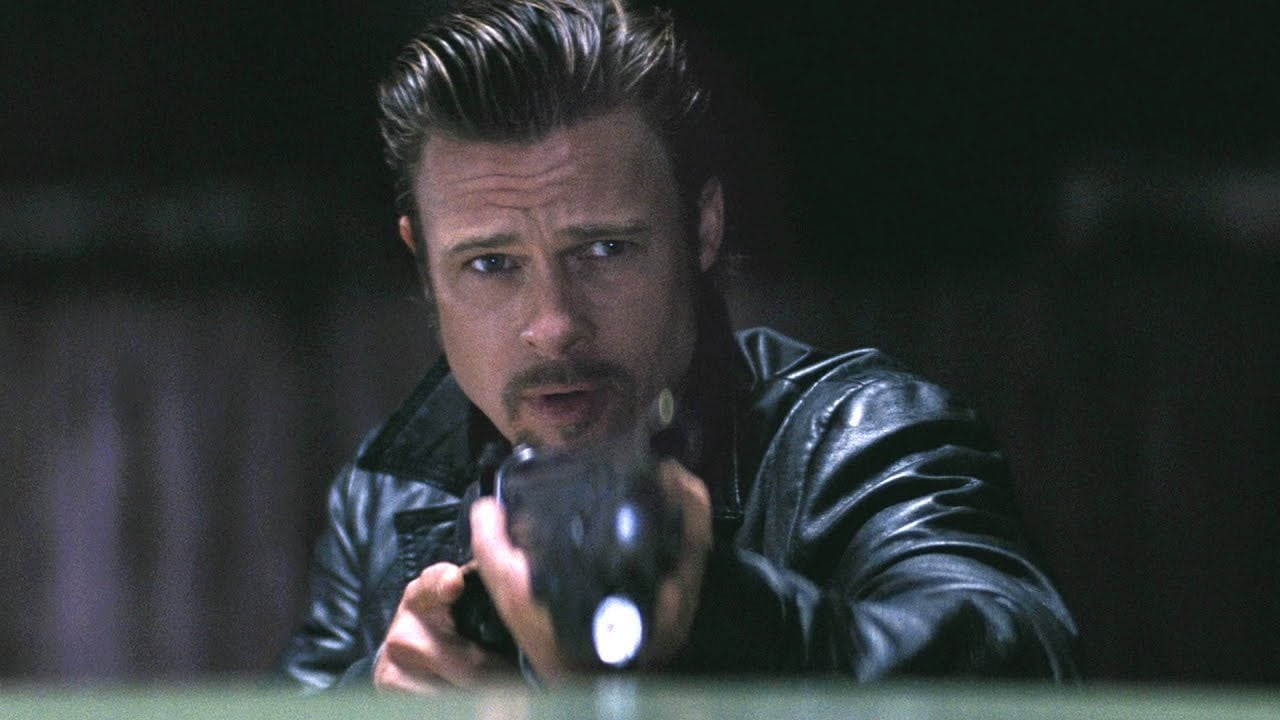 New films on the horizon

The next film on Brad Pitt’s agenda is Bullet Train, an action flick based off the popular Japanese novel Maria Beetle by Kotaro Isaka. The action thriller will be produced by Sony and directed by David Leitch who has previously directed action-packed films like Hobbes & Shaw as well as Deadpool 2.

Bullet Train is about five assassins with conflicting motives on board a bullet train heading to Tokyo. Brad will play the role of an American hitman named “Ladybug”. Sony is gunning to begin shooting Bullet Train by the fall and will perhaps have a better time adhering to the coronavirus guidelines since the entire film is set in one location and can be shot on a contained set. 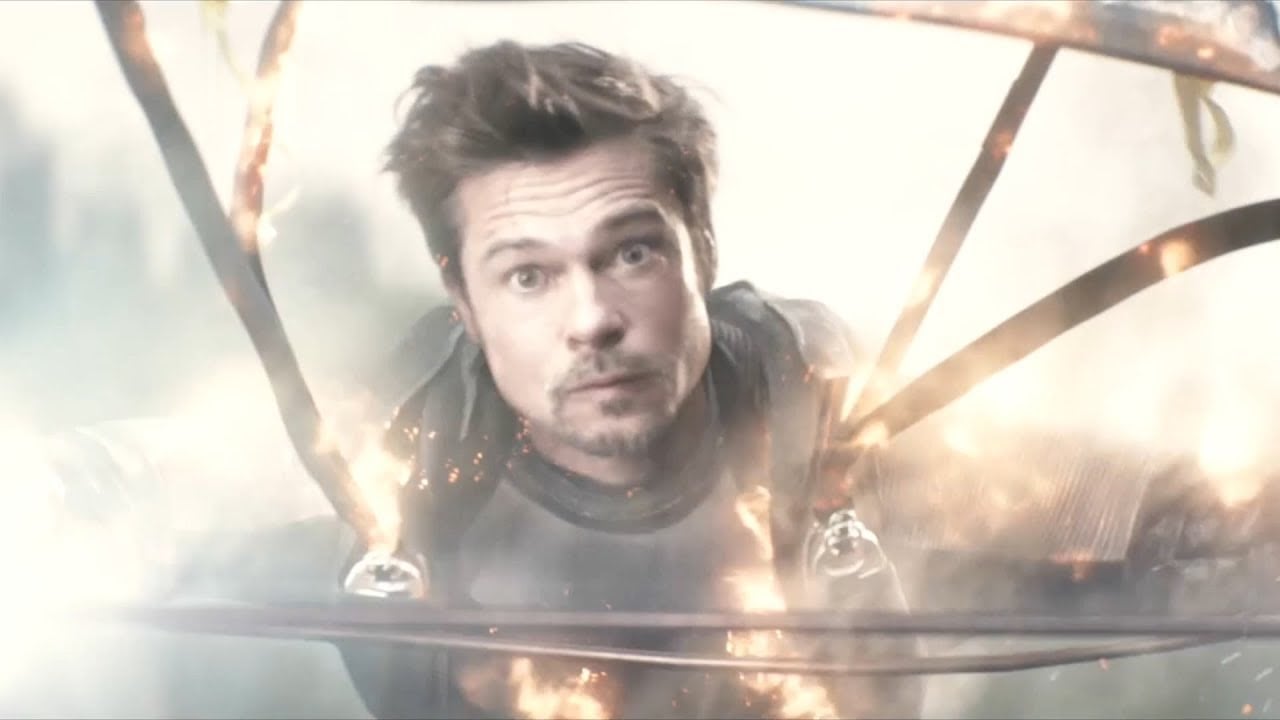 Brad has worked with director David Leitch in previous films, including a surprising cameo role in Deadpool 2 and Leitch has even worked as Brad’s stunt double when he acted in Troy & Ocean’s 11.

Brad is also in talks to star in Babylon, Damien Chazelle’s take on the Golden Age of Hollywood as the industry switches from silent films to talkies. Babylon is anticipated to release sometime in January 2022 and will potentially cast Emma Stone to portray iconic film star Clara Bow. 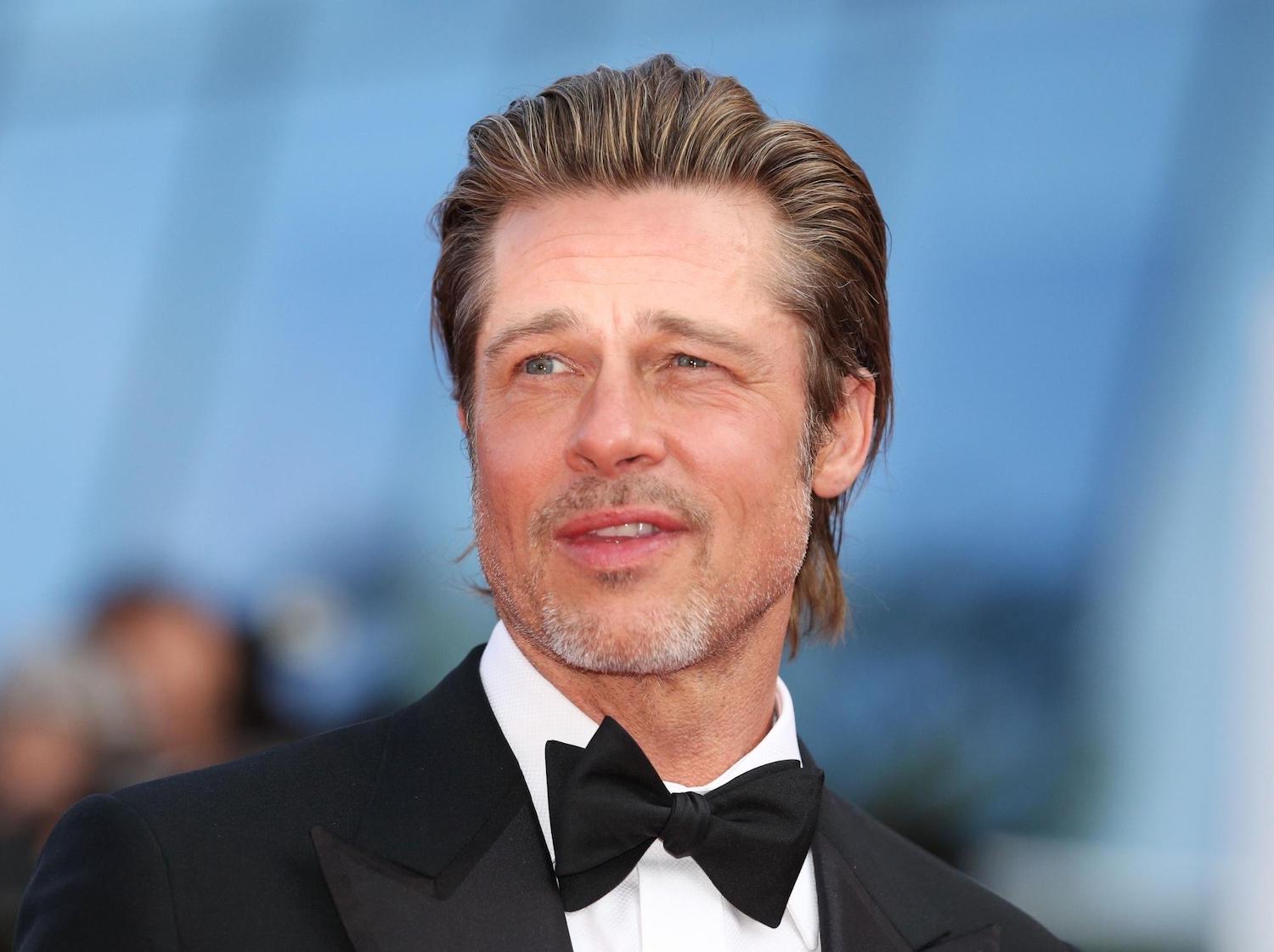 In 2020 we can still get an eyeful of Brad Pitt’s creative contributions with the films he produced, including the Marilyn Monroe biopic Blonde, the heist film Kajillionare, and the political dramedy Irresistible.

Of course we can’t be sure what projects will actually see the light of day in 2020 but we’ll keep our fingers crossed that we can see them before the year’s out. Even if Brad Pitt decides to act his age – the man is fifty-six, if you can believe it – and slow down a bit, it’s nonetheless exciting that he’s choosing to spend his time promoting creative talent in the industry. 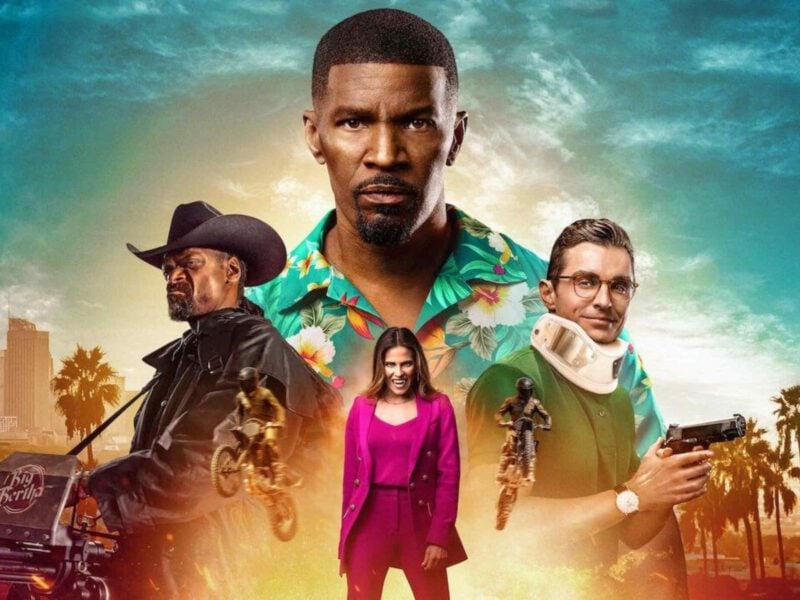 The Most Popular Netflix Movies of 2022