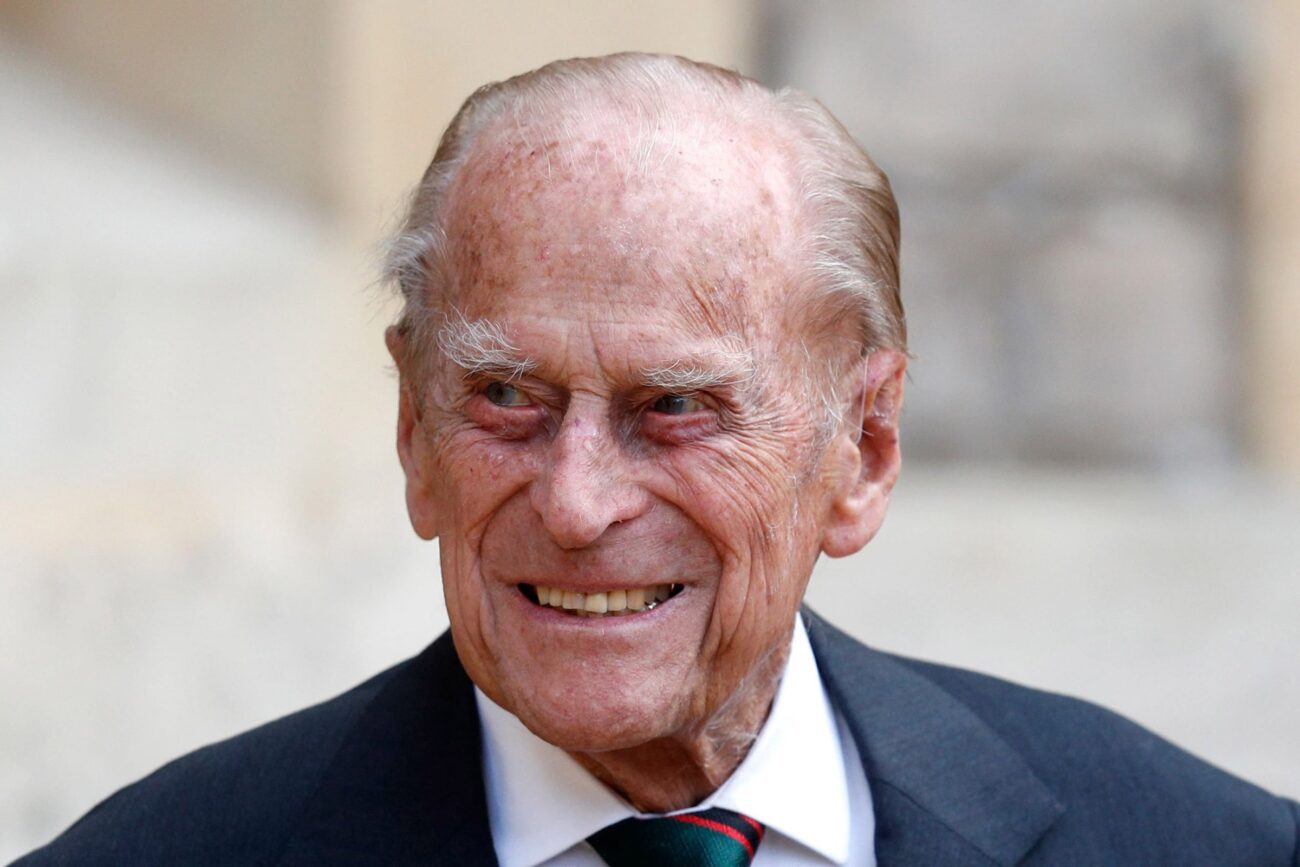 Why has Queen Elizabeth hidden Prince Philip’s will for 90 years?

The High Court has ruled that the Duke of Edinburgh’s will won’t be released to the public for at least 90 years. Unlike most wills which are considered public, those of senior members of the Royal Family are kept entirely hidden from public inspection.

The reasoning behind such secrecy concerning Prince Philip’s will was said to protect the “dignity and standing” of Queen Elizabeth. The most senior judge in the family courts, Sir Andrew McFarlane, has released a statement on the decision to conceal the will of Prince Philip for at least 90 years. 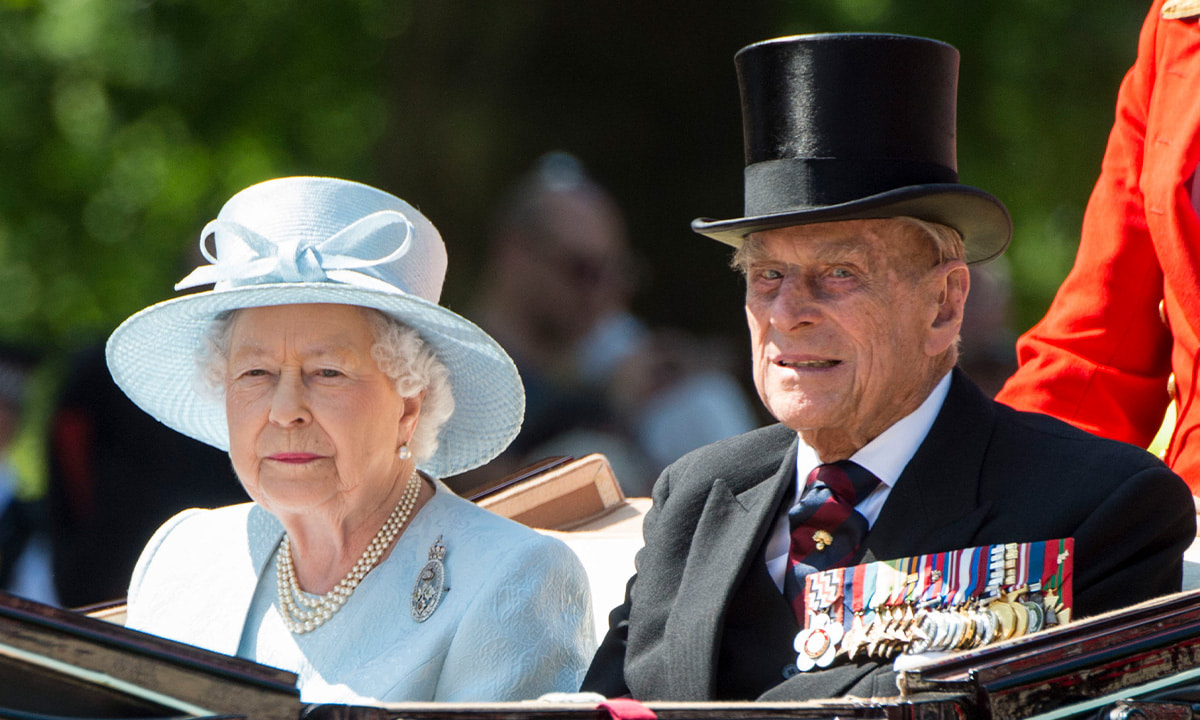 Senior judge seals Duke’s will from the public

For over a century, the wills of senior members of the Royal Family have been asked to be sealed and hidden from the public. However, senior judge Sir Andrew McFarlane has announced that Prince Philip’s will could be revealed 90 years from now. McFarlane declared that a private process in 90 years will decide if it should be unsealed.

The hearing which determined this decision on sealing Prince Philip’s will was privately held in July, two months after his death. The senior judge heard arguments from lawyers representing the duke’s fortune, the attorney general, the government’s chief legal adviser, and ultimately announced his ruling on Thursday.

Sir Andrew revealed that as president of the Family Division of the High Court, he is the keeper of a safe holding more than thirty envelopes, each containing the sealed will of a deceased member of the Royal Family. 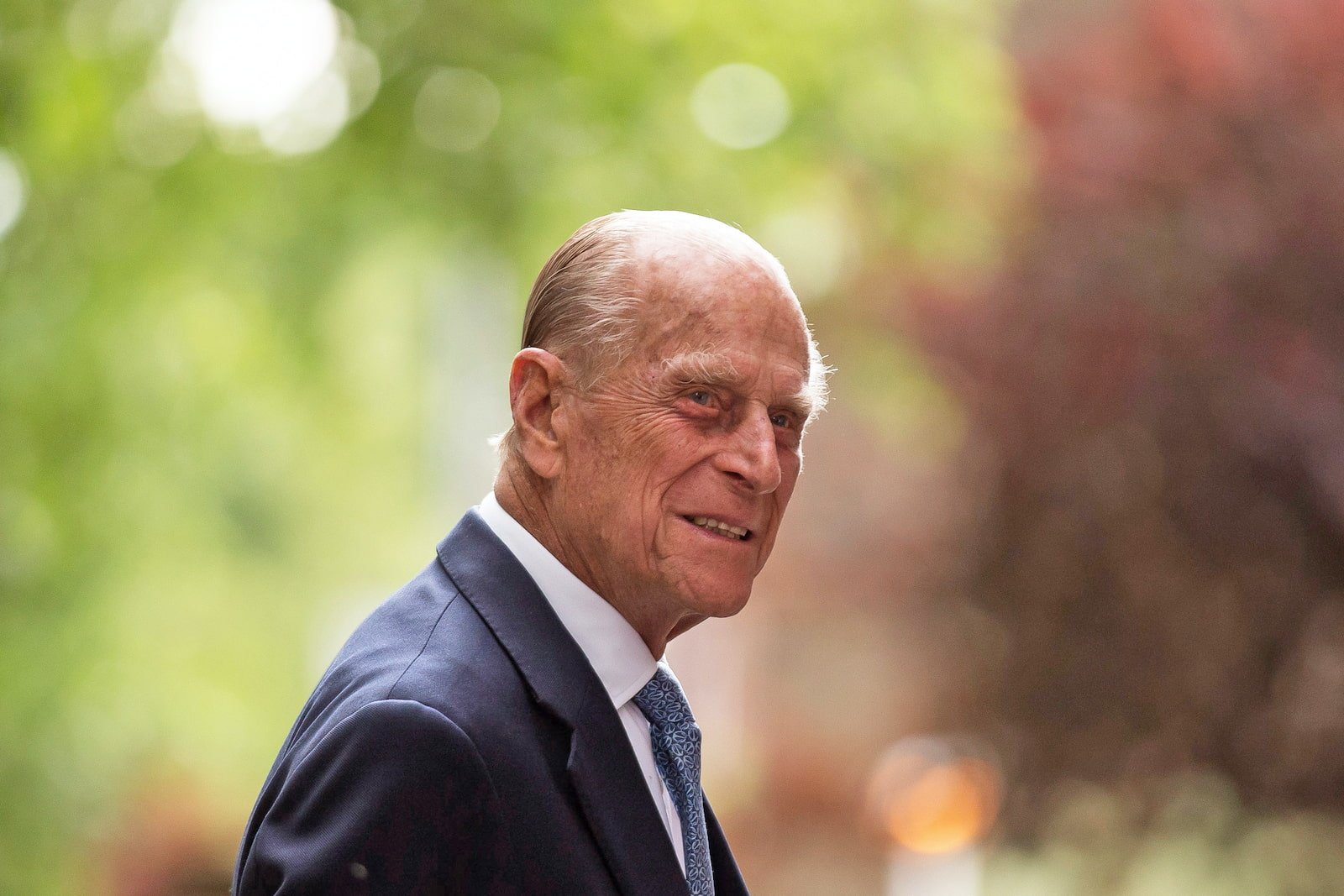 For the first time in over 100 years, McFarlane has created a process where such confidential wills could be made public. Sir Andrew McFarlane said, “I have held that, because of the constitutional position of the Sovereign, it is appropriate to have a special practice in relation to royal wills.” 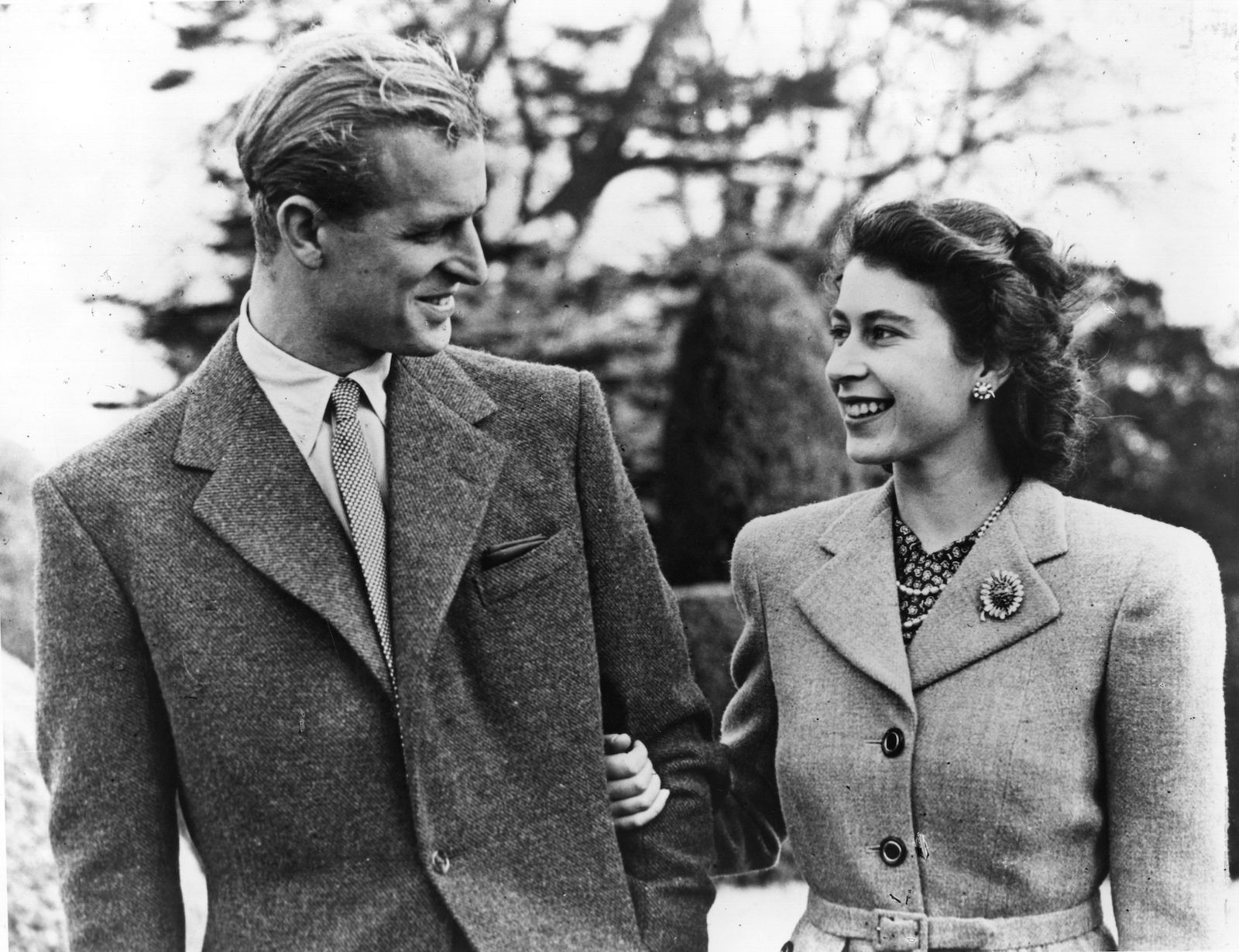 Why should the Royal Family’s wills be kept secret?

When discussing the Royal Family’s need for privacy, McFarlane explained, “There is a need to enhance the protection afforded to truly private aspects of the lives of this limited group of individuals in order to maintain the dignity of the Sovereign and close members of her family.”

Not even the senior judge has seen the will of Prince Philip or been told of its contents. He explained that the decision to hold the hearing in private was made because the will would create “very significant publicity and conjecture” that would “defeat the purpose of the application”.

He added, “I accepted the submission that whilst there may be public curiosity as to the private arrangements that a member of the Royal Family may choose to make in their will, there is no true public interest in the public knowing this wholly private information.” 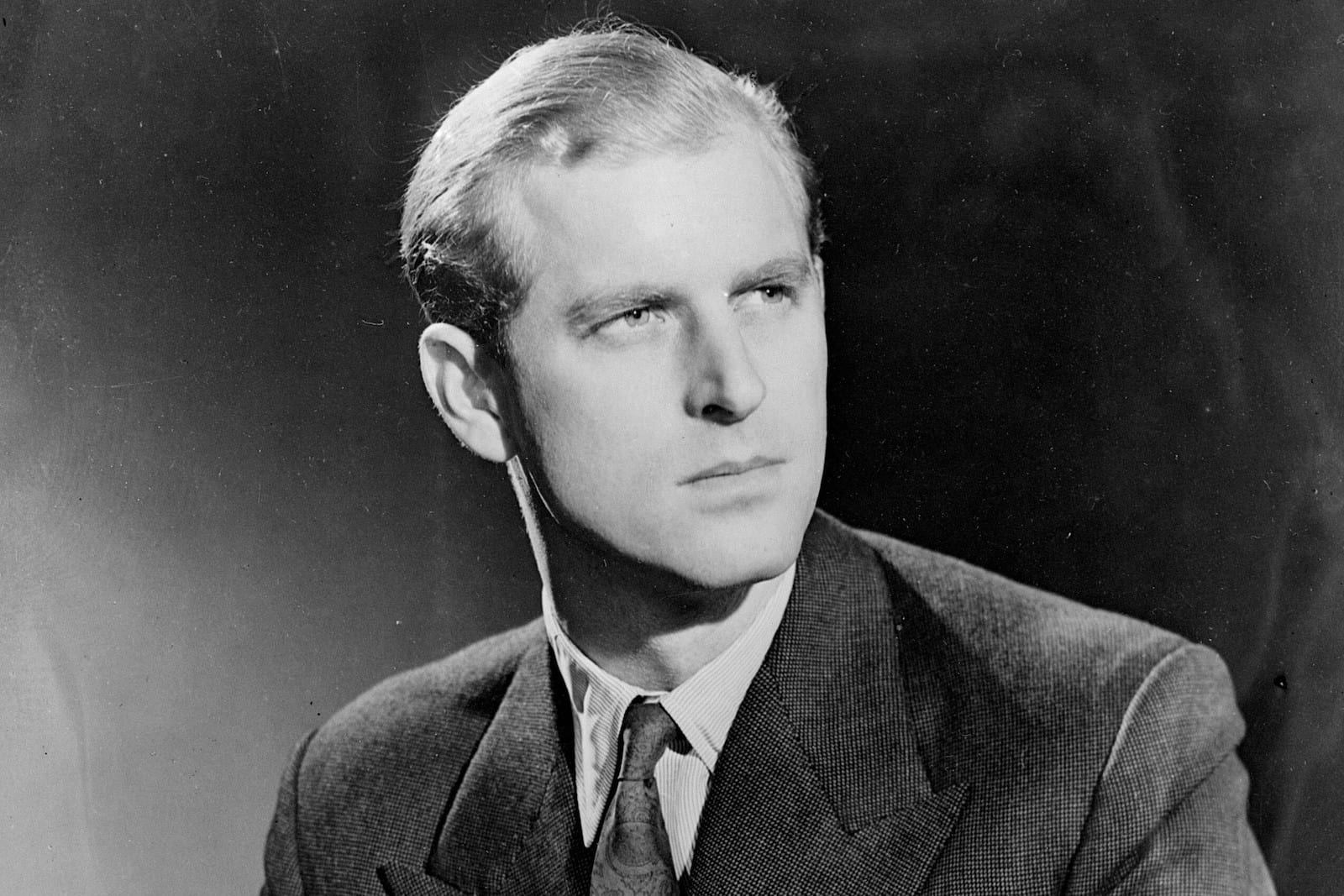 The lawyers of Prince Philip detailed that knowledge of the hearing and the will’s application “might generate wholly unfounded conjecture” which would be “deeply intrusive” for Queen Elizabeth and the Royal Family. 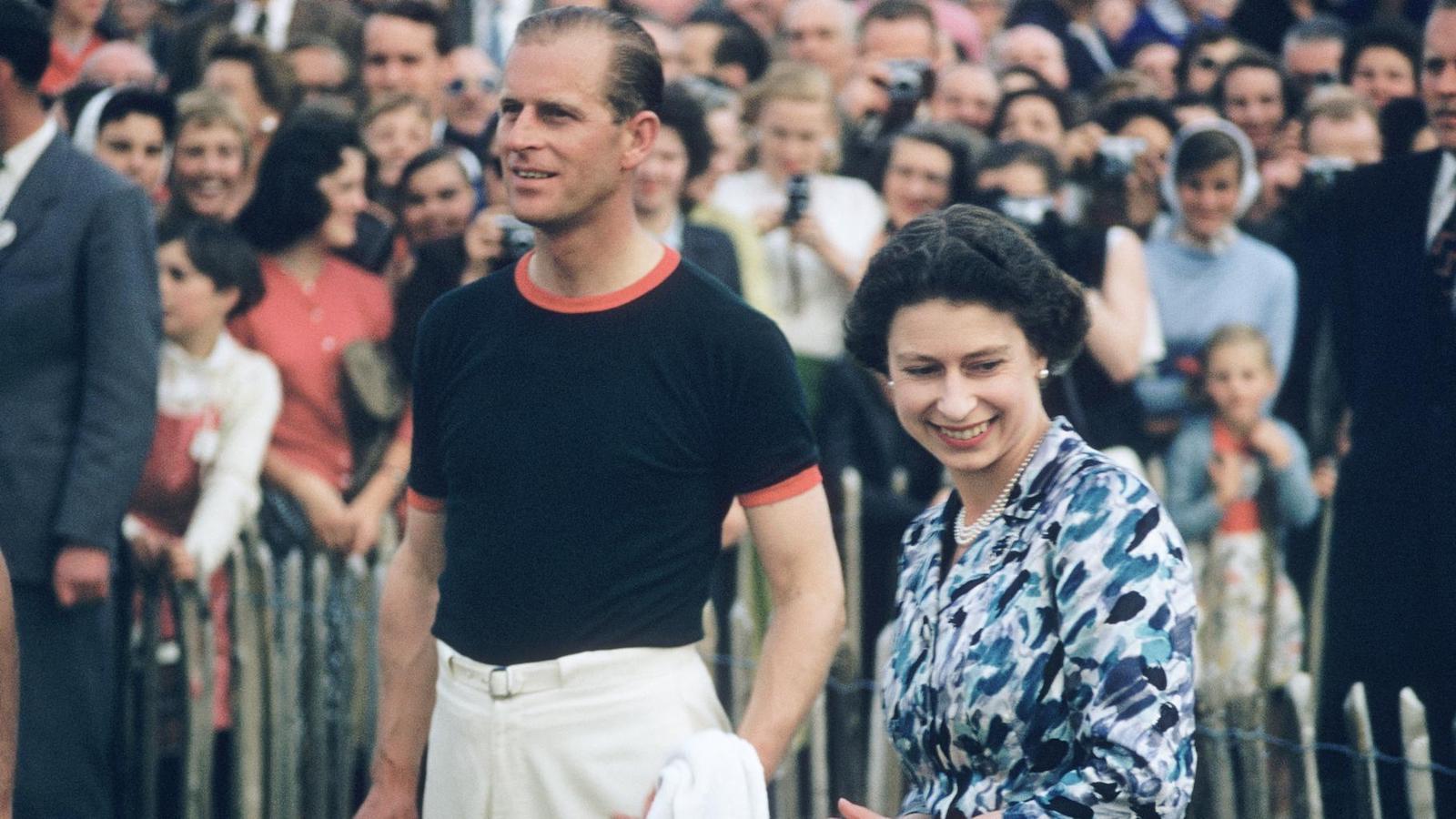 What will happen after 90 years?

Sir Andrew McFarlane has announced that after 90 years, each royal will would be unsealed by a professional archivist and examined by the monarch’s private solicitor, the attorney general, and by any representatives of the deceased who may still be available.

This selected group will determine if the will should be made public at that stage, but Sir Andrew McFarlane shared that some royal wills may never be released.

The solicitor of Queen Elizabeth and the attorney general contended that the wills should be hidden for 125 years, but McFarlane detailed that 90 years was “proportionate and sufficient” and asserted the chance of publication trespassing on the privacy of the Royal Family would be considerably diminished. 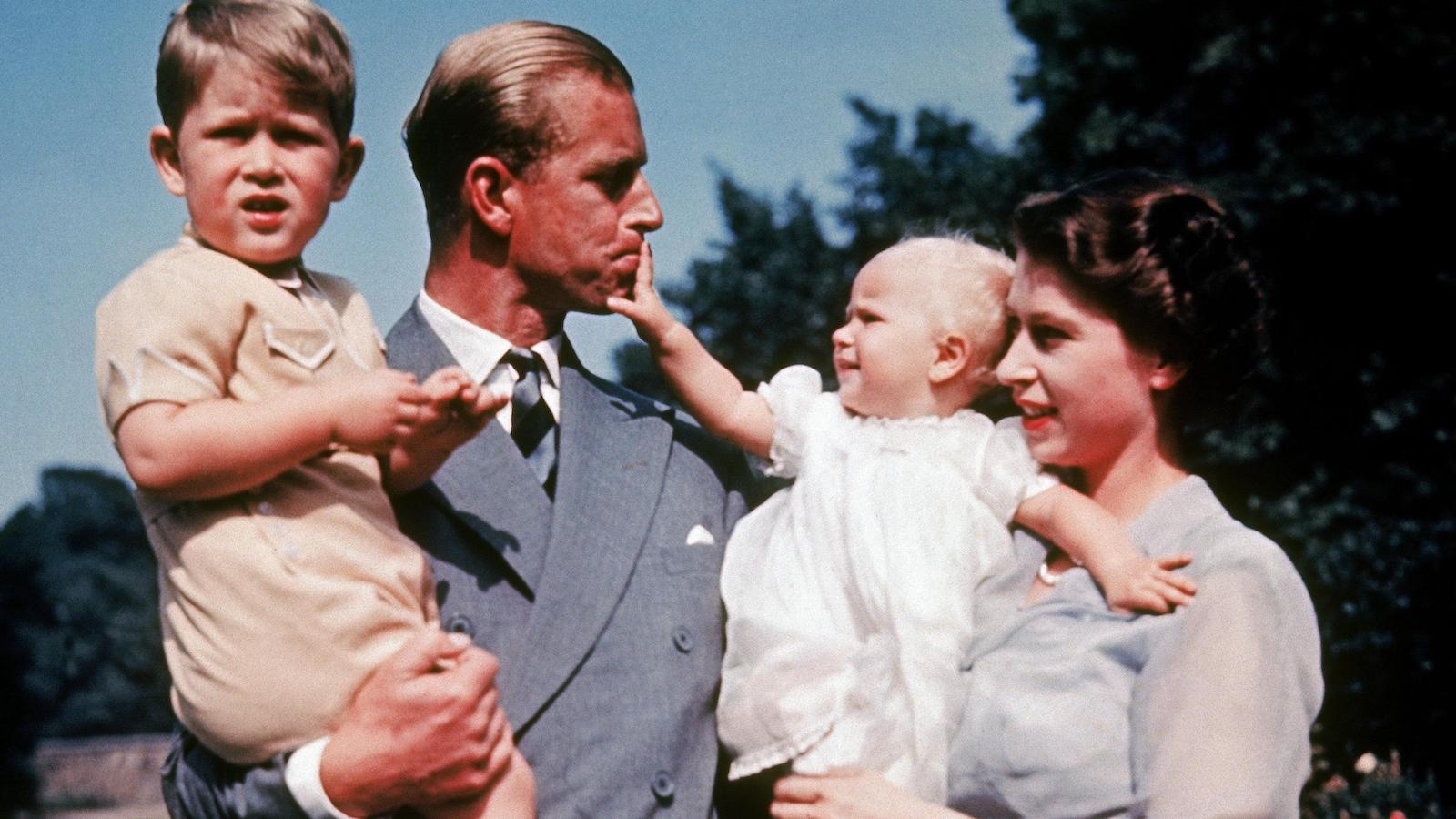 Meanwhile, one member of the Royal Family who could not enjoy such privacy was the Princess of Wales. Unlike the rest of her family, Princess Diana’s will was released to the public after her death in 1997. The will’s contents determined that the majority of her fortune was held in trust for her sons until they reached the age of twenty-five.

What do you think about the secrecy behind the will of Prince Philip? Why would Queen Elizabeth want it sealed for 125 years instead of 90? Let us know your thoughts on Prince Philip in the comments below.