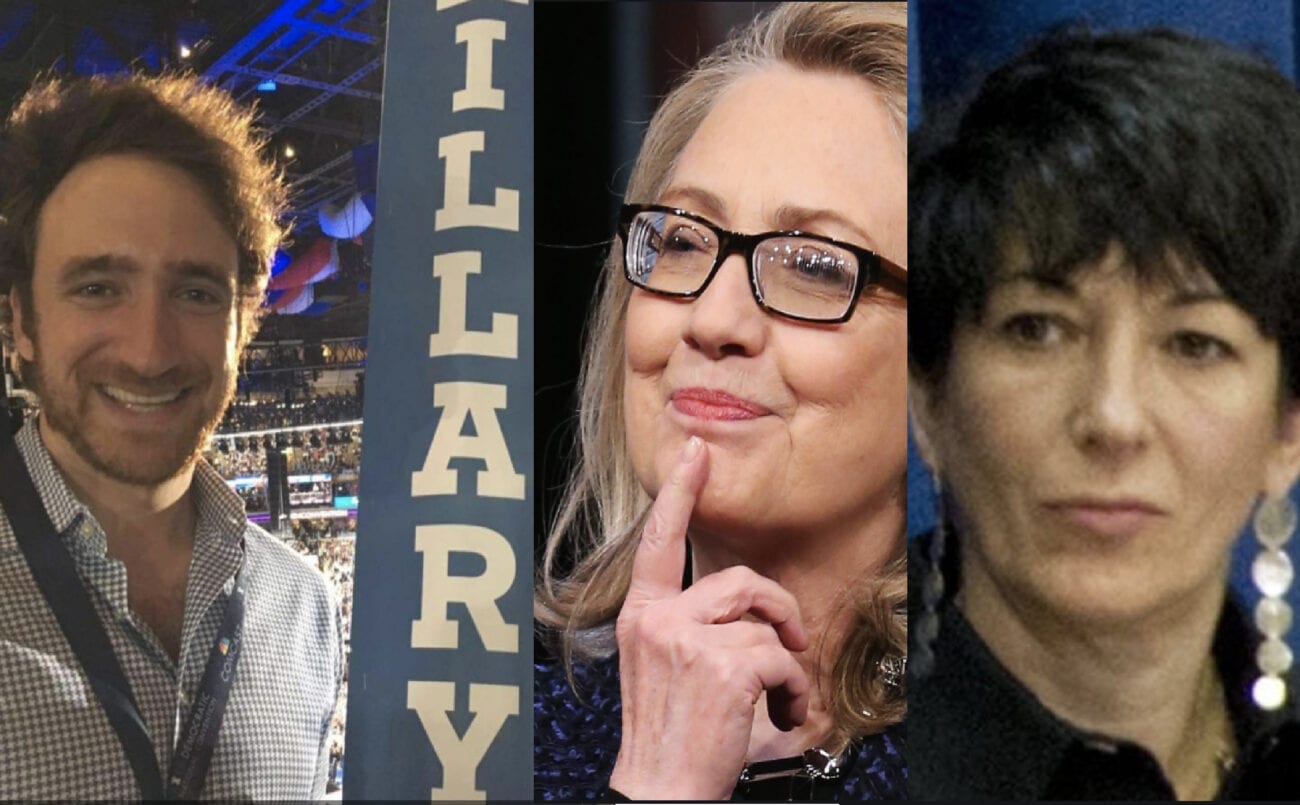 Why did Hillary Clinton give Ghislaine Maxwell’s nephew a job?

If this doesn’t start another QAnon conspiracy, we’d be very surprised. Apparently, Hillary Clinton hired Ghislaine Maxwell’s nephew to work with her during her 2008 and 2016 campaigns and while she was Secretary of State.

Currently, Ghislaine Maxwell is awaiting trial in New York for her alleged role in Jeffrey Epstein’s sex trafficking ring. Epstein’s victims remember her as his “madam in chief” and say she recruited, blackmailed, and even sexually assaulted them herself. Ghislaine Maxwell pleaded not guilty and maintained her innocence.

Given Jeffrey Epstein’s links to Hillary Clinton’s husband, former U.S. president Bill Clinton, if the internet isn’t already abuzz about this new connection, they will be soon. Here’s what we know so far about Hillary Clinton and Ghislaine Maxwell’s nephew, Alexander Djerassi. 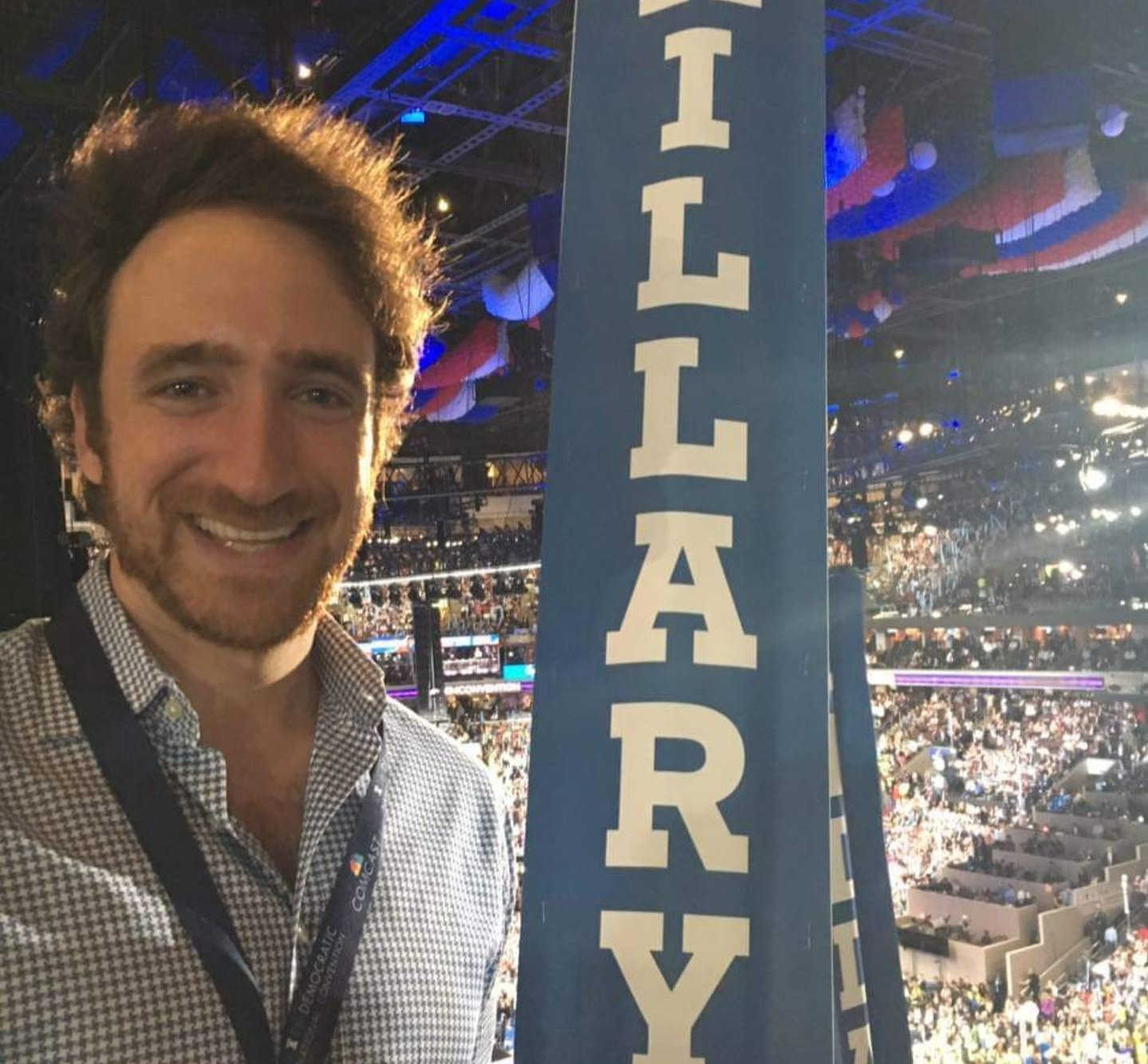 Who is Alexander Djerassi?

Alexander Djerassi is Isabel Maxwell’s son. Isabel and her sister formed a tech company in the early 1990s that they sold for millions. Obviously, their wealth afforded their children plenty of opportunities to advance their careers and Alexander Djerassi was no exception.

After working on Hillary Clinton’s 2008 campaign, Clinton appointed Alexander Djerassi to head the State Department’s Head of Near Eastern Affairs. Clinton was Secretary of State at the time.

According to Djerassi’s LinkedIn profile, he has a long history of diplomacy work. He worked on Libya, Syria, and Israeli-Palestinian relations. He worked on all of these issues during his time at The White House. 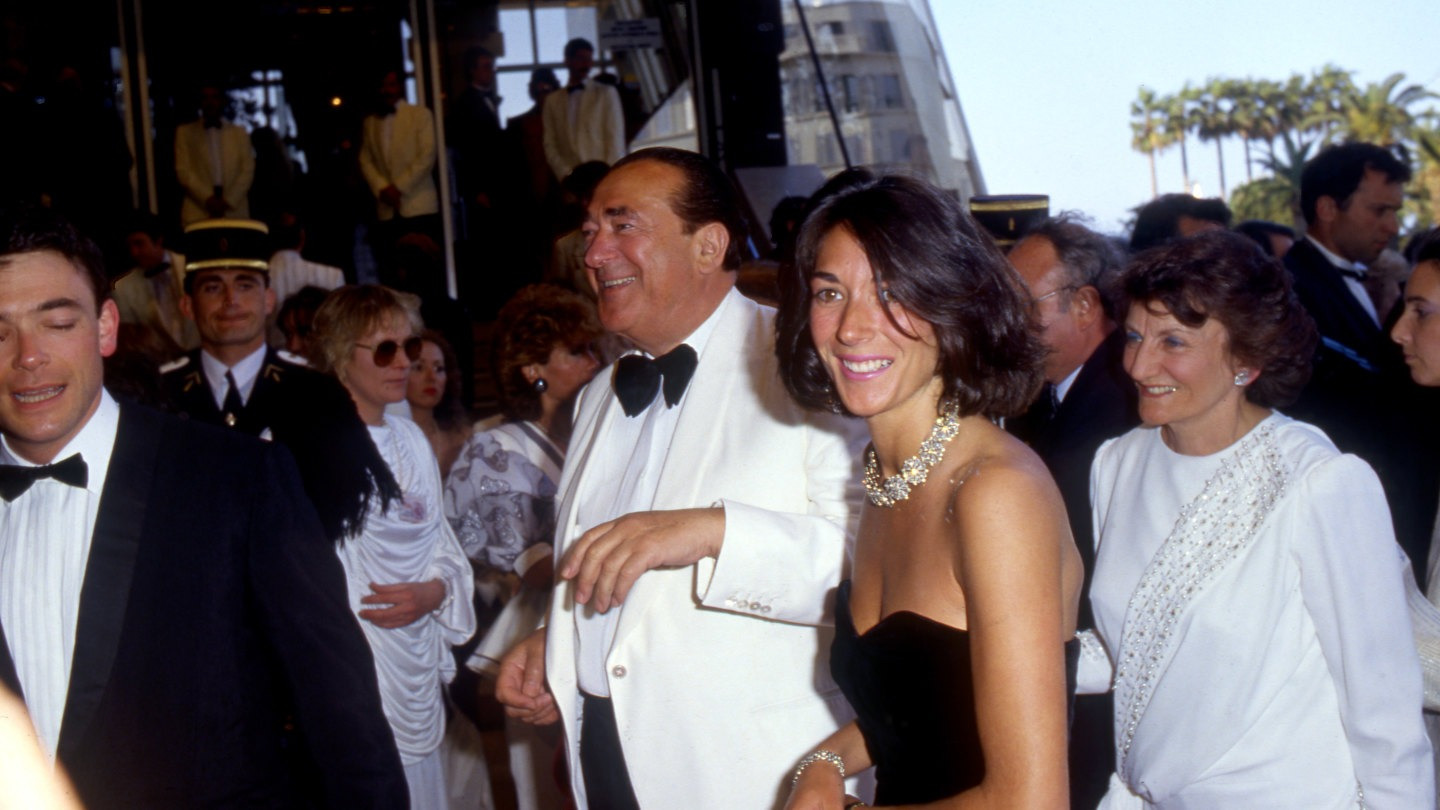 Alexander Djerassi is a graduate of Princeton and Yale. In 2007, he first worked for Hillary Clinton as a policy associate. According to his LinkedIn, his duties consisted of research, press briefings, memo writing, and preparing information for presidential debates.

After his work with Clinton’s campaign, she hired him to be a staff member under her as Secretary of State. In what capacity depends on who you ask. A former secret service agent confirms Djerassi worked for Clinton from 2009 through 2012 as a staff member. However, Djerassi’s LinkedIn lists him as head of Near East affairs from 2011-2012. 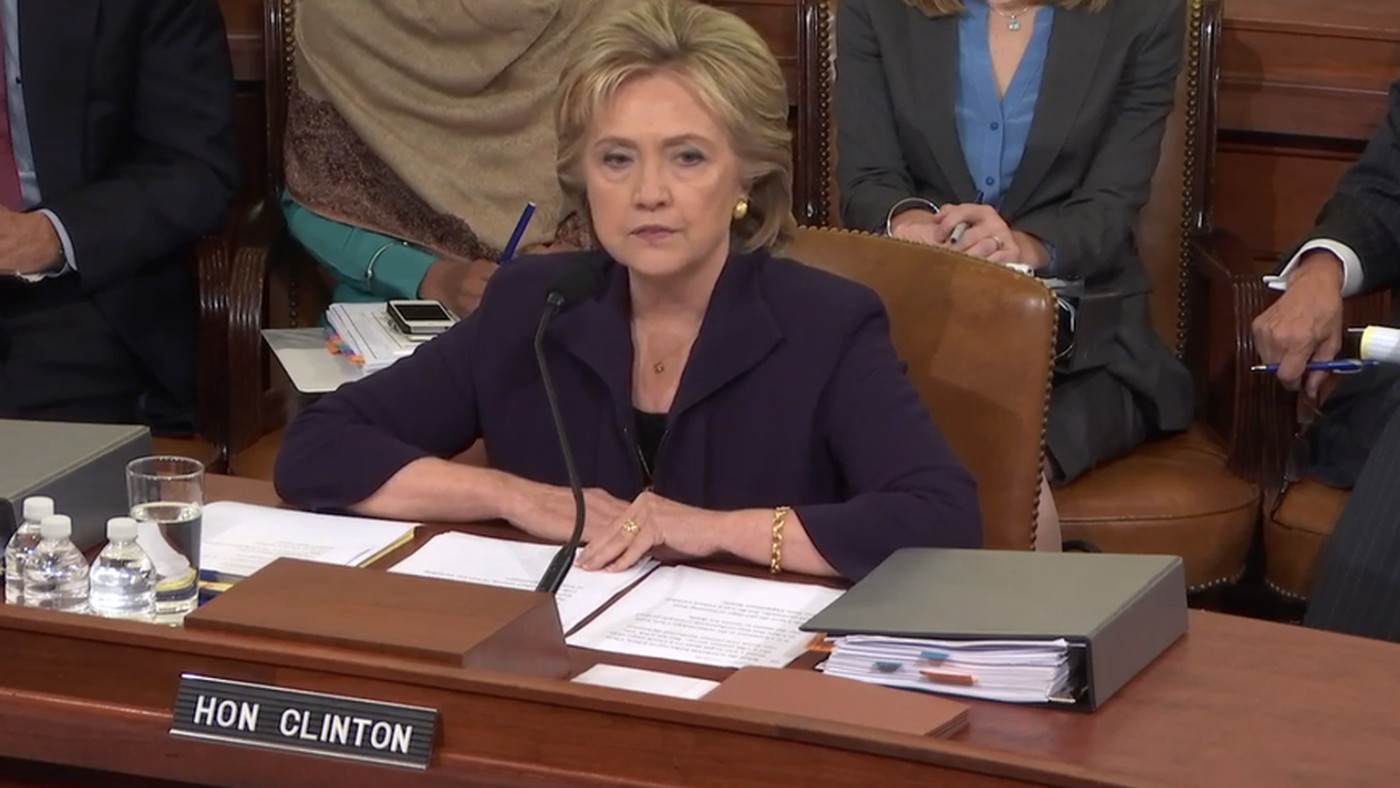 Due to the nature of Middle East politics in the Obama Administration, the Office of Near East Affairs was one of the most sensitive areas of the State Department. According to Djerassi’s LinkedIn, he would have been in charge of this department during the Arab Spring and the infamous Benghazi attacks.

Benghazi, a city in Libya, fell under attack during a riot. The U.S. Embassy was attacked and four U.S. soldiers died. Hillary Clinton was widely criticized, specifically on the right, for negligence, leading to an hours-long Senate hearing.

According to a source, Alexander Djerassi was right out of college before working for Hillary Clinton. The source noted the importance of Djerassi’s work, noting: “He worked directly on the Arab Spring, and Hillary sent Alex as the U.S. representative to the expatriate rebel groups Friends of Libya and Friends of the Syrian People.” 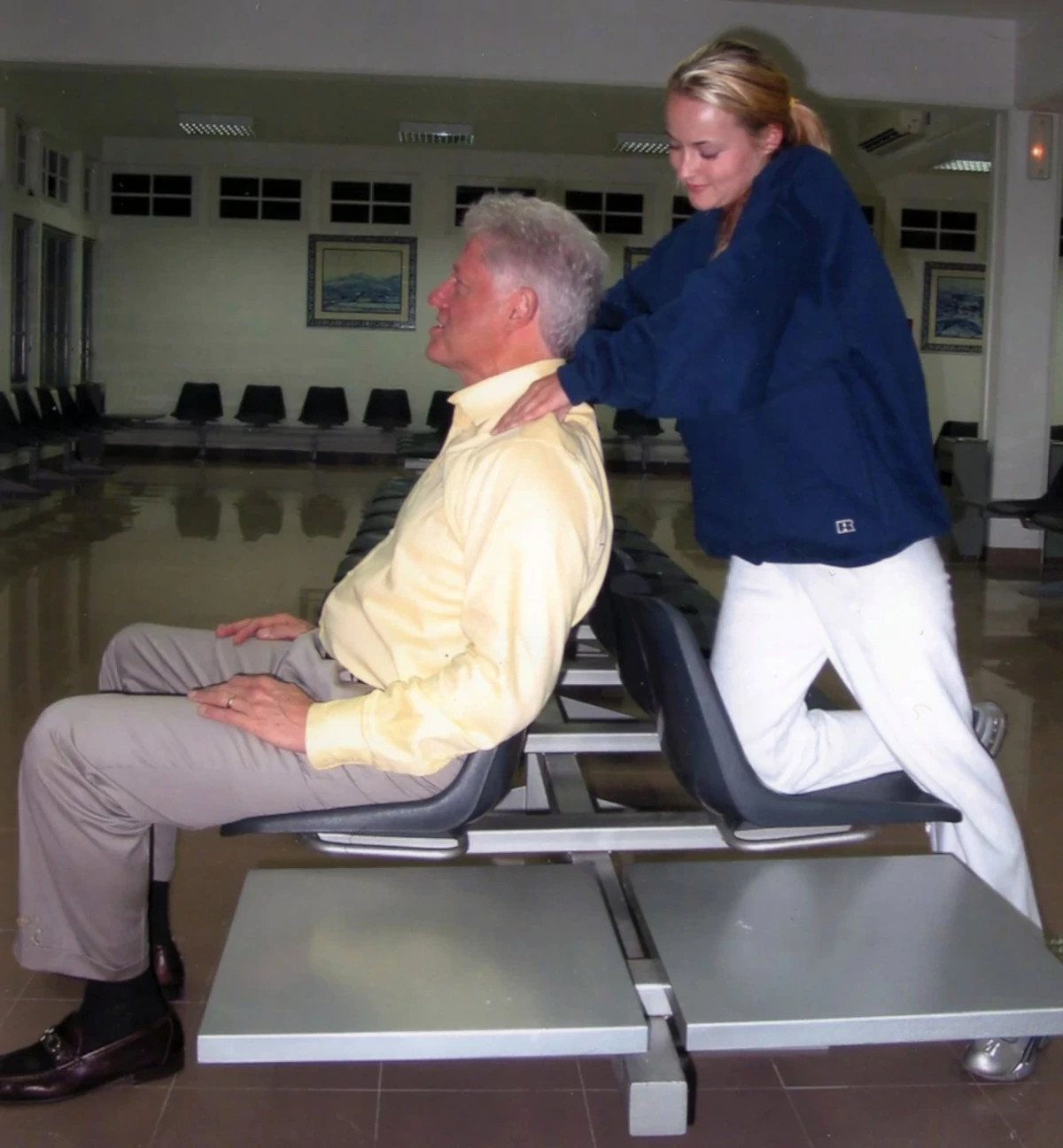 Epstein and Maxwell’s connections to The Clintons

Ghislaine Maxwell allegedly attended Chelsea Clinton’s wedding in 2010. At that point, Bill Clinton alleged that he cut ties with Epstein due to his sex crime conviction in 2008. Given Clinton’s downplaying of the number of times he interacted with Epstein, any connection to the deceased pedophile is suspect.

Jeffrey Epstein reportedly visited The White House numerous times during Clinton’s tenure. They worked together after Clinton’s presidency ended with Epstein donating to The Clinton Foundation. Epstein would also loan his private jet, The Lolita Express, to Clinton for goodwill trips.

On one of these trips, Jeffrey Epstein’s victim Chauntae Davies was photographed massaging Bill Clinton’s neck. This picture was released as part of a massive document release pertaining to Ghislaine Maxwell’s upcoming trial. 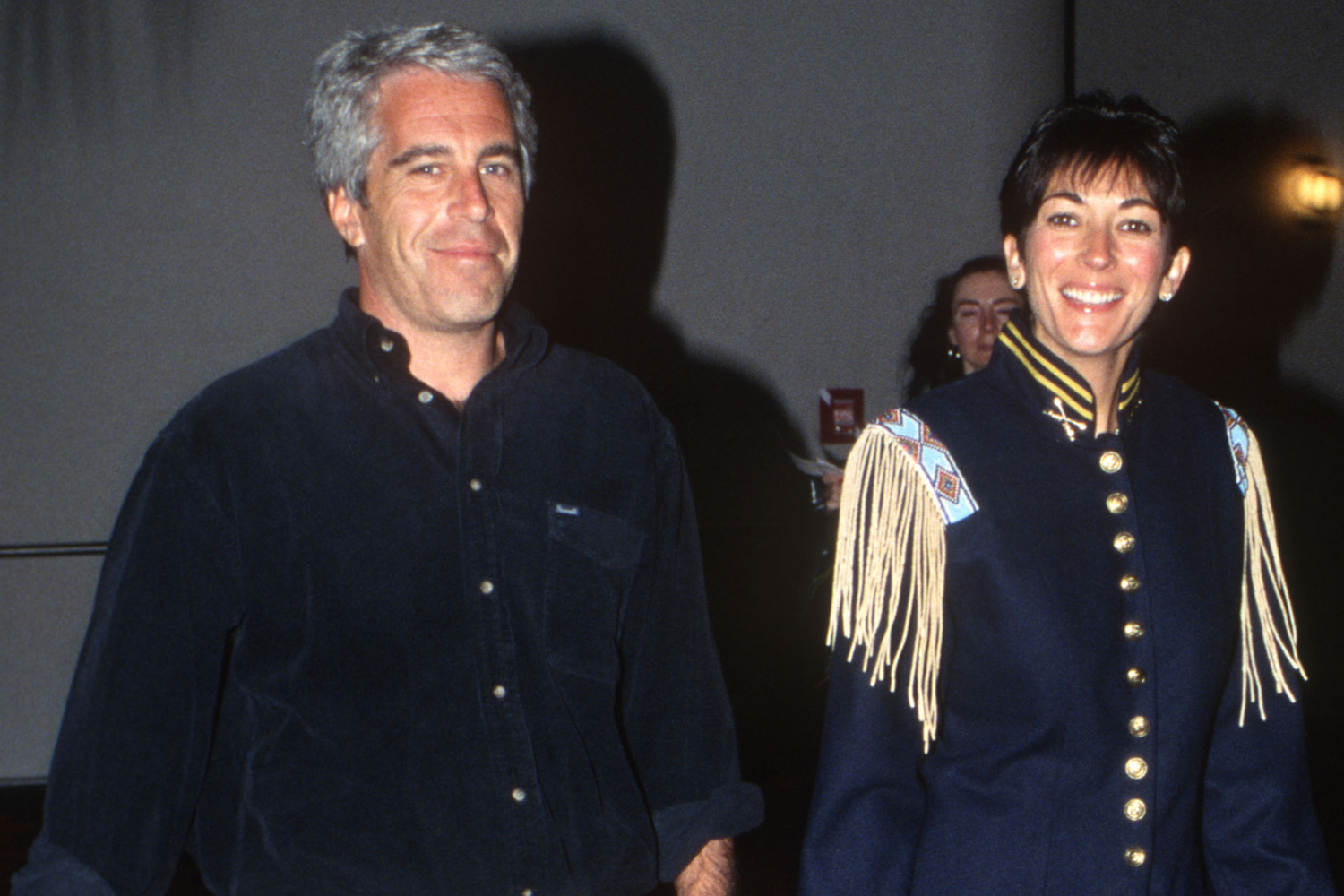 What we still don’t know

Whether Alexander Djerassi’s position was the result of typical rich-people nepotism or something else remains to be seen. Given that 2020 is an election year, and this happened during presidential nominee Joe Biden’s time in the Obama Administration, this won’t be the last we hear about Djerassi’s time in Clinton’s employ.

Ghislaine Maxwell’s trial is set for July 2021. If more connections between Jeffrey Epstein and the Clintons emerge, most likely it will be then. Likely, more names will be released, as Alexander Djerassi wasn’t the only Clinton staffer with an Epstein connection. Three other Clinton staffers reportedly appeared in Epstein’s flight logs.