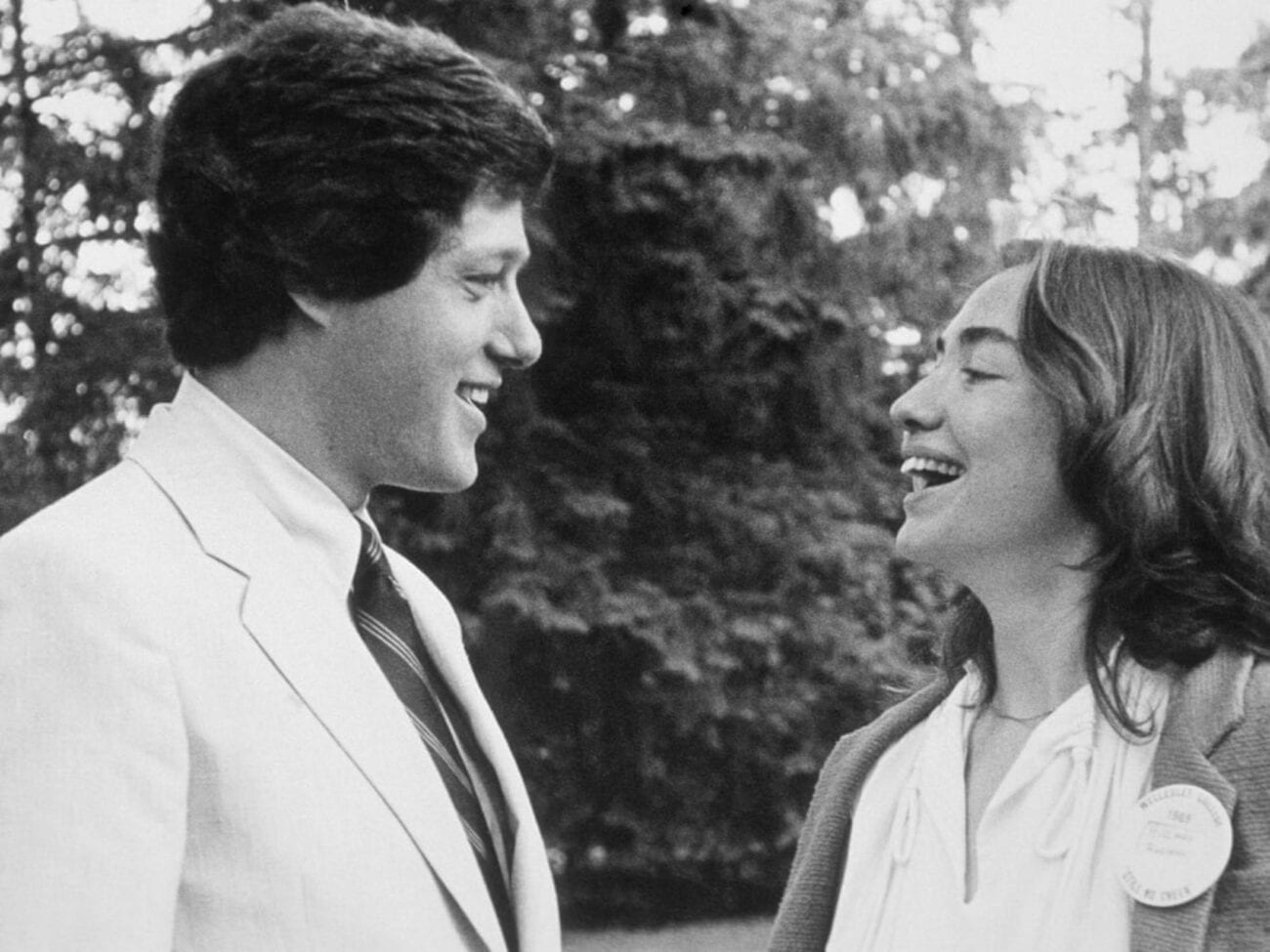 What would a young Hillary Clinton do? Find out in the show ‘Rodham’

Hulu seems to have a bit of a crush on Hillary Clinton. The streaming platform just recently optioned the rights to Curtis Sittenfeld’s book Rodham. Rodham is an alternative history book exploring the question, “What if Hillary never married Bill?”

The book then goes on to explore the possibilities – who would Hillary have become and what that would have meant for the US. As far as we can tell Hillary Clinton isn’t attached to either the book or the potential Hulu series, which makes sense – that would be quite the middle finger to her husband. 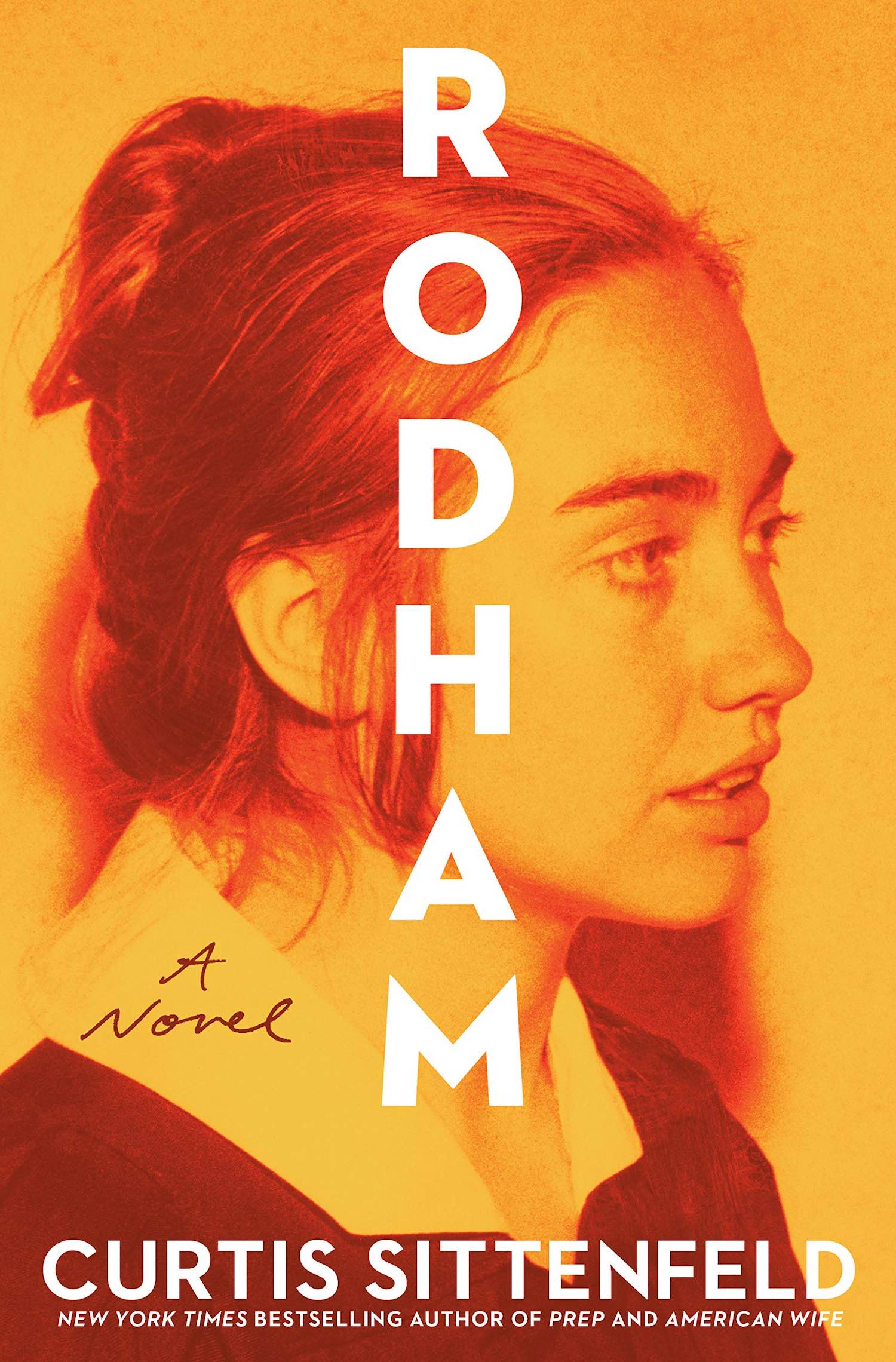 In real life Hillary turned down Bill Clinton’s marriage proposals multiple times before eventually agreeing to marry him. The book starts in 1971 at Yale law school shortly before meeting Bill, however, in this story Hillary never accepts any of Bill’s proposals and instead sets out on her own journey.

This almost fanfiction-like story explores four decades of possibilities where Hillary paves her own path, and also runs into Bill multiple times. The story incorporates real historical events with the fictionalized creations of the author’s mind.

The book was released in May of 2020 and managed to hit New York Times Bestseller status. 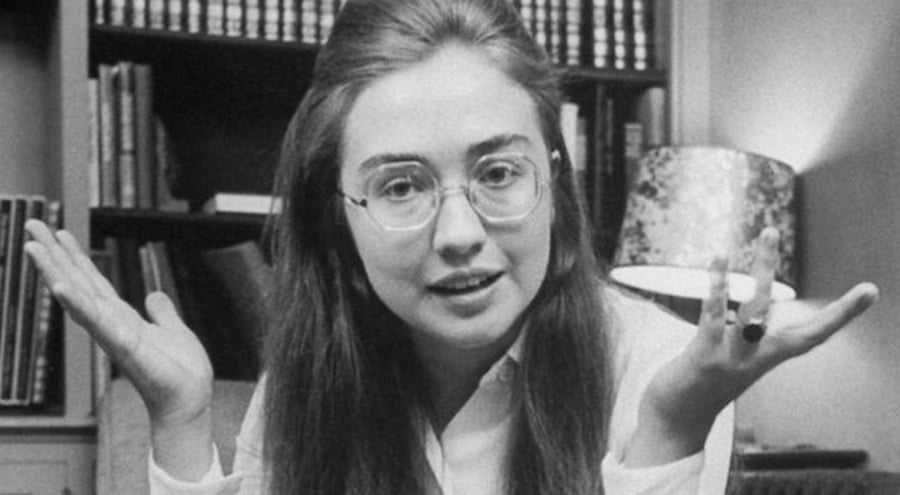 The show, which will likely also be called Rodham, doesn’t have an official green light yet. However, The executive producer of The Handmaid’s Tale, Warren Littlefield has already signed on to produce Rodham. Sarah Treem is also going to be working on the project as a writer and producer.

If Hulu likes what the dup produces then odds are Hulu will have its second Hillary Clinton centered series. The first was a docuseries simply called Hillary which debuted in March. This show was about Hillary’s 2016 presidential campaign, and a look at some events from her past. 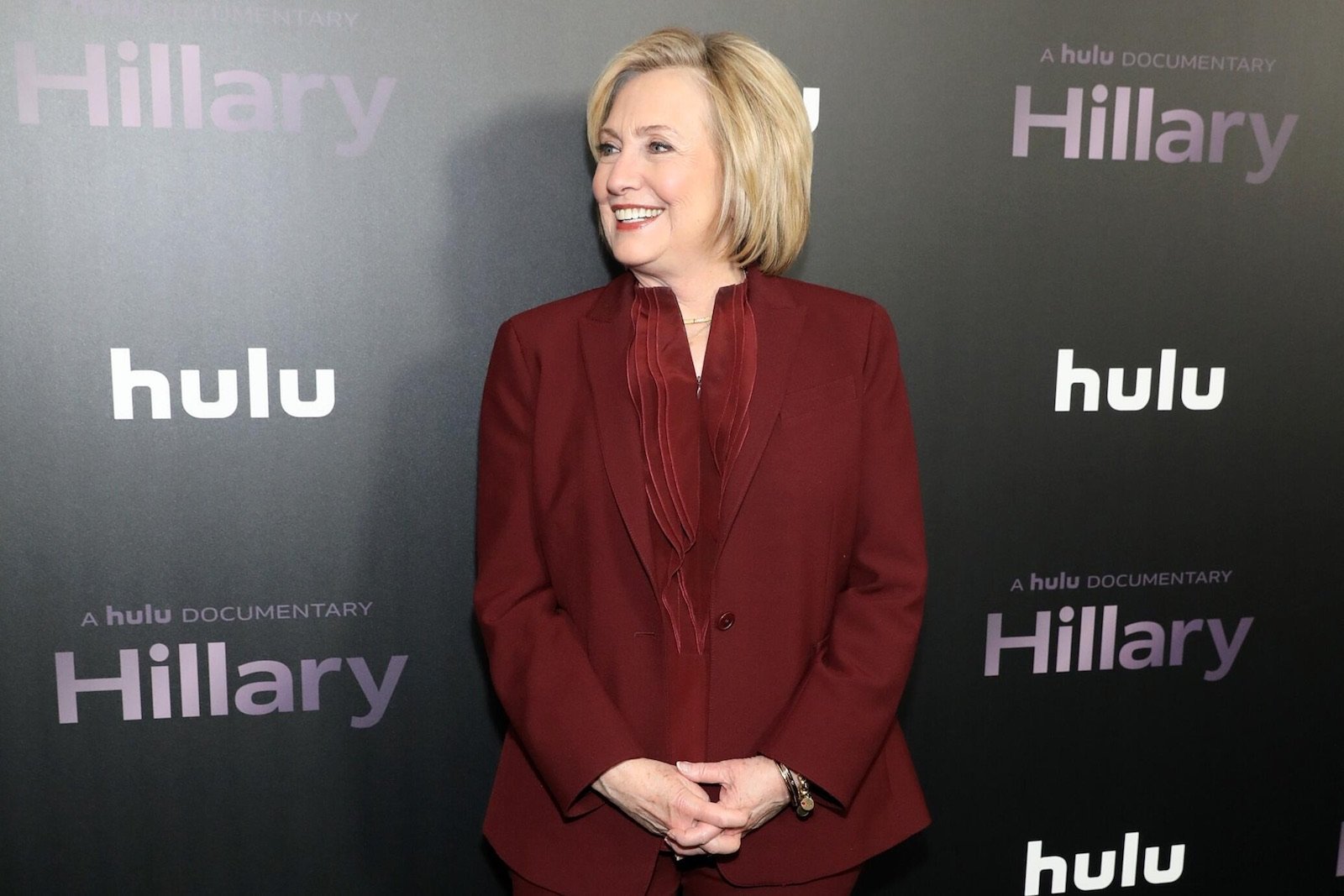 What does Hillary Clinton think?

Hillary Clinton doesn’t appear to be attached to either the book or the show, however with the book getting onto the New York Times Bestseller list it seems highly unlikely she’s unaware of its existence.

However, if she disliked the book we’re fairly convinced she’d find a way to sue the author and/or the publishing company of the book Rodham. So, as far as we can possibly surmise – without her making a statement on the subject – she seems to be okay with it. Though time will tell, because if the show does move forward she may well be forced to acknowledge its existence publicly at some point.