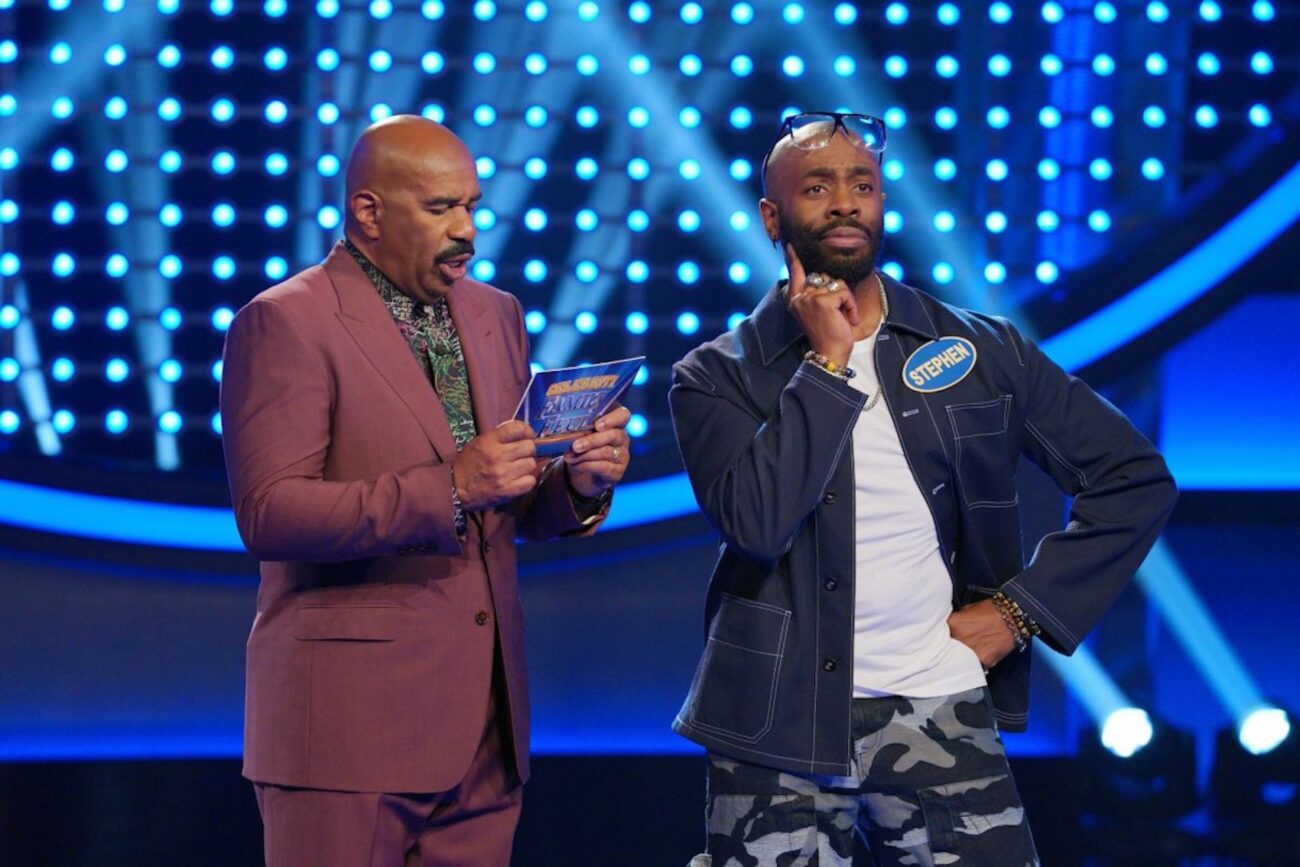 Luck is a great thing to have for people who choose to compete in game shows. Winning game shows means a lot when there’s money on the line. Cash prizes or other major prizes like cars & getaway trips are just as exciting.

Game TV shows usually feature regular, everyday people who are easy to support. Audiences love to root for a game player who’s relatable, funny, or endearing in some way. These game TV shows might be meant for only the luckiest people to play, but anyone can watch. 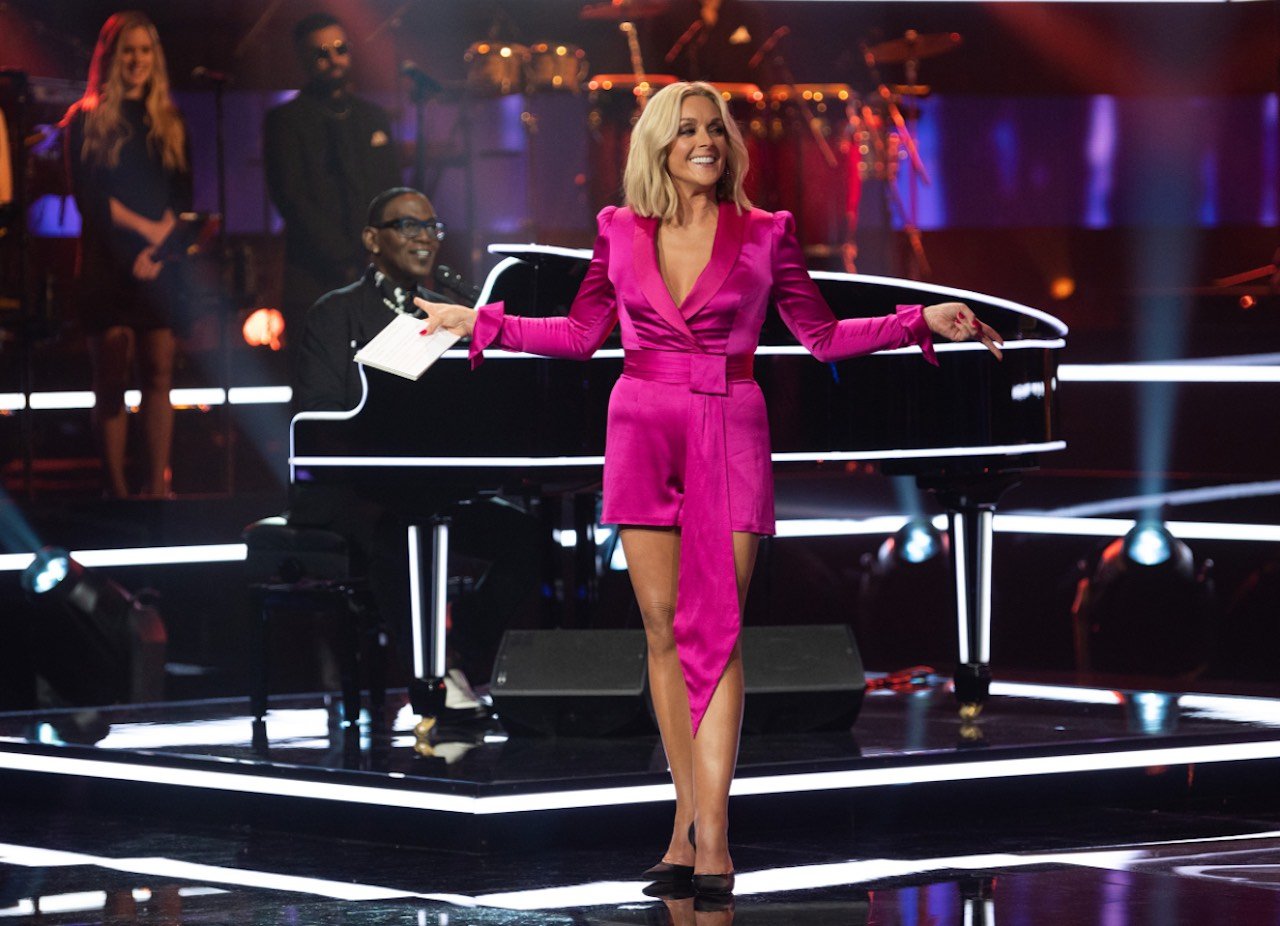 Music guessing games aren’t just meant for lucky game players – this type of game TV show is perfect for someone who’s obsessed with music of all genres. Loving a mix of rock, hip-hop, country, and alternative is only the beginning. There are plenty of sub-category genres of music you’ll have to know to win a show like this one. Jane Krakowski is the host of Name That Tune and she’s looking better than ever. 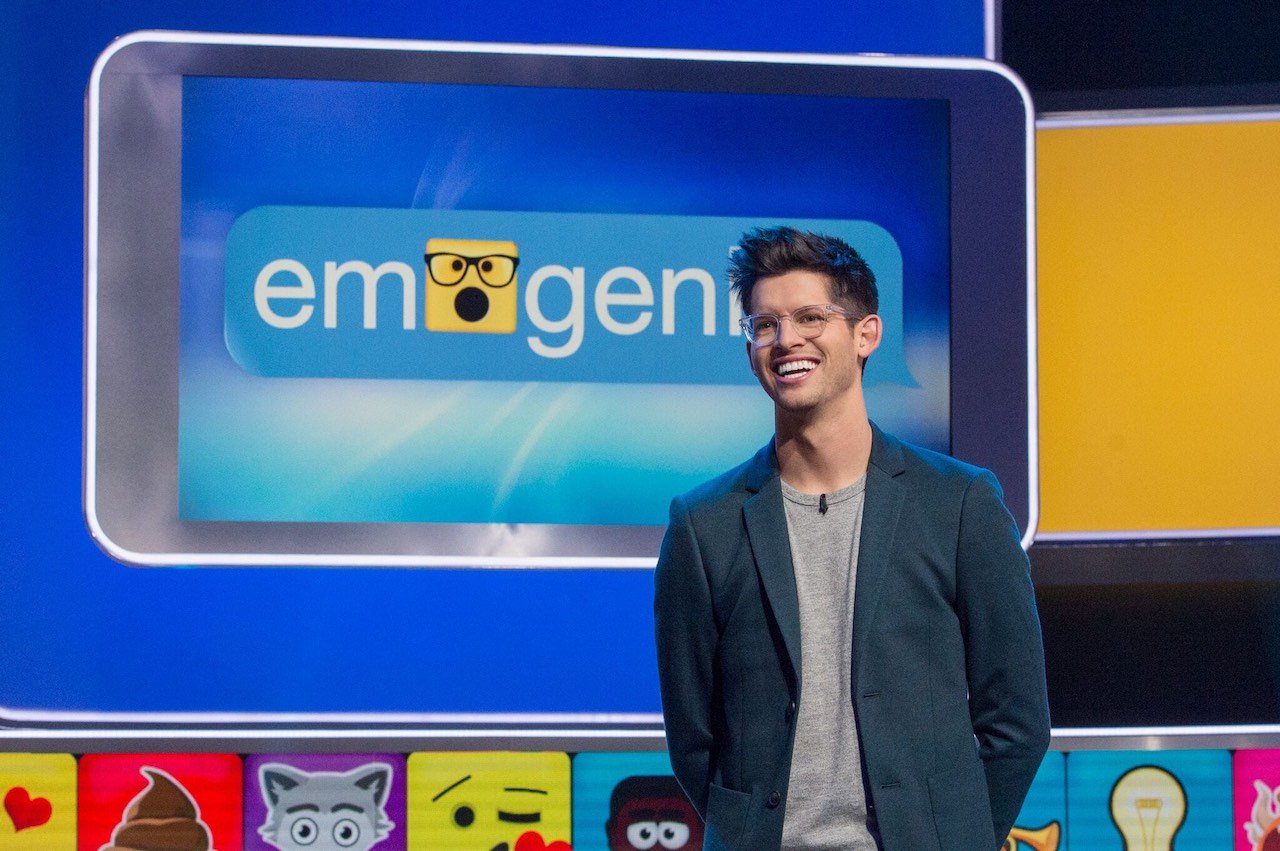 Emogenius is the ideal game TV show for people who love texting all day & night. If you’re constantly on your phone using emojis to communicate with your friends & family, you have a chance at winning on Emogenius.

Emojis make conversations so much better because they allow people to reveal a bit of what they’re feeling via text since plain words don’t project the right message all the time. In this show, teams of two work together to decipher what emoji messages really mean. Winning the game means taking home $10,000. 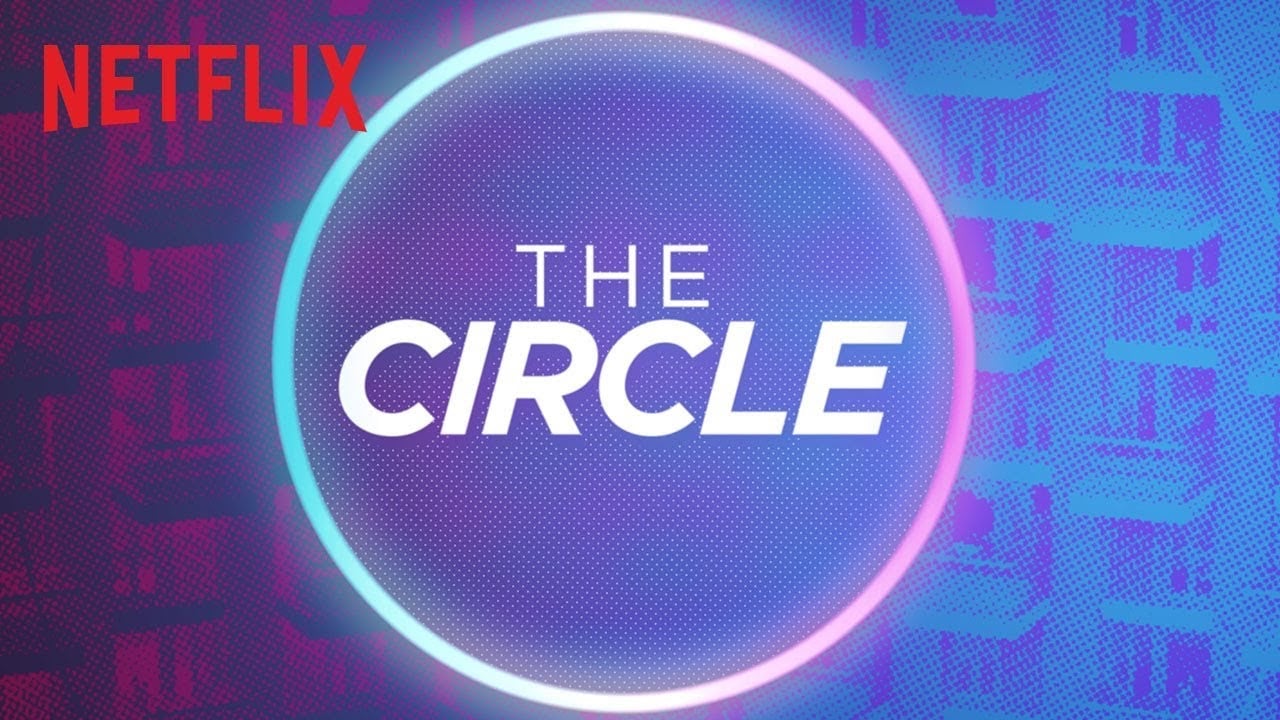 The Circle is a Netflix original game TV show based on social media, popularity, ratings, catfishing, and friendship. Individuals get to join the game either as themselves or as a catfish.

Winning the game by being your truest & most authentic self seems to be what audiences are rooting for, but at the end of the day, the catfishes involved have just as good of a shot. The first season of The Circle established itself as an addictive game TV show and now season 2 is pulling the same weight. 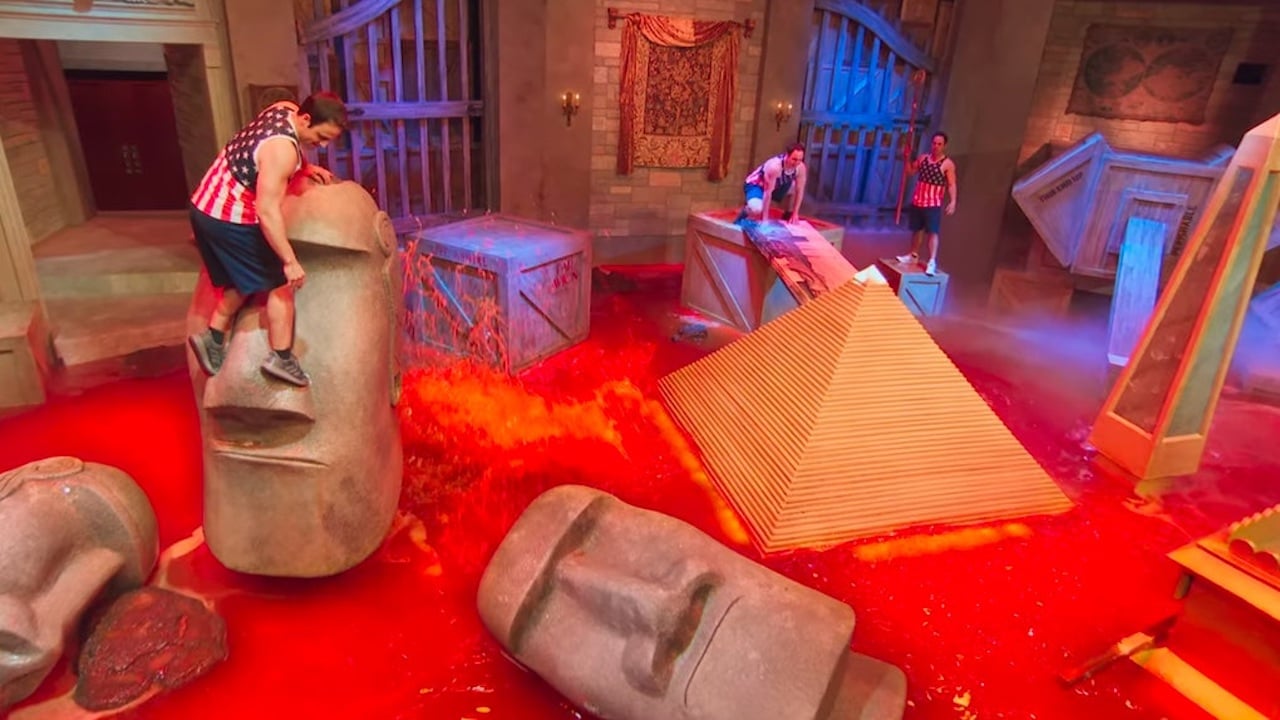 A game TV show like Floor Is Lava is fun to watch for the whole family because it’s filled with obstacle courses, action, and silly moments. The contestants must figure out how to get from point A to point B without touching the floor. The ground beneath their obstacle courses is made of “lava” that won’t really harm them, but will automatically disqualify them. This fun show is way too hilarious to skip. 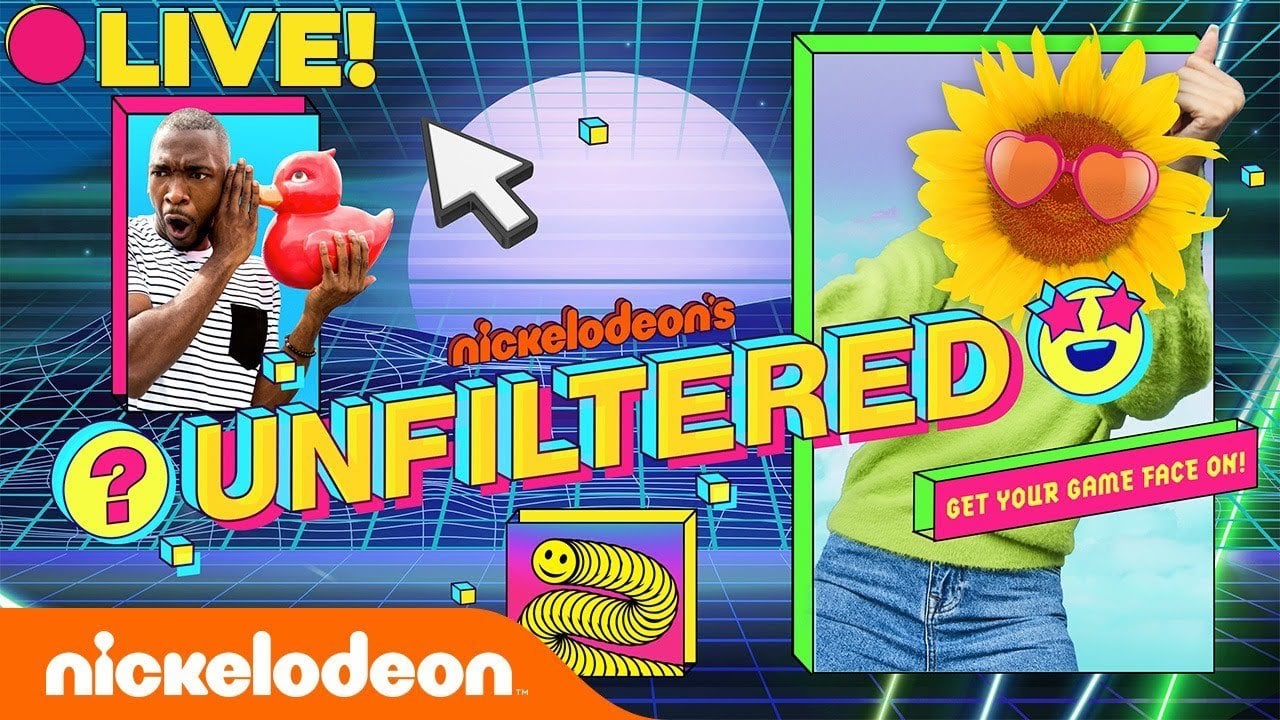 Unfiltered is a Nickelodeon original game TV show that gives players the chance to guess on the identities of celebrities. Is it possible to distinguish who Lady Gaga is when her face & voice is digitally warped? What about stars like Kylie Jenner & Lana Del Rey? Without the visual of their faces or clarity of their voices, could you guess who they were? That’s what Unfiltered is all about. 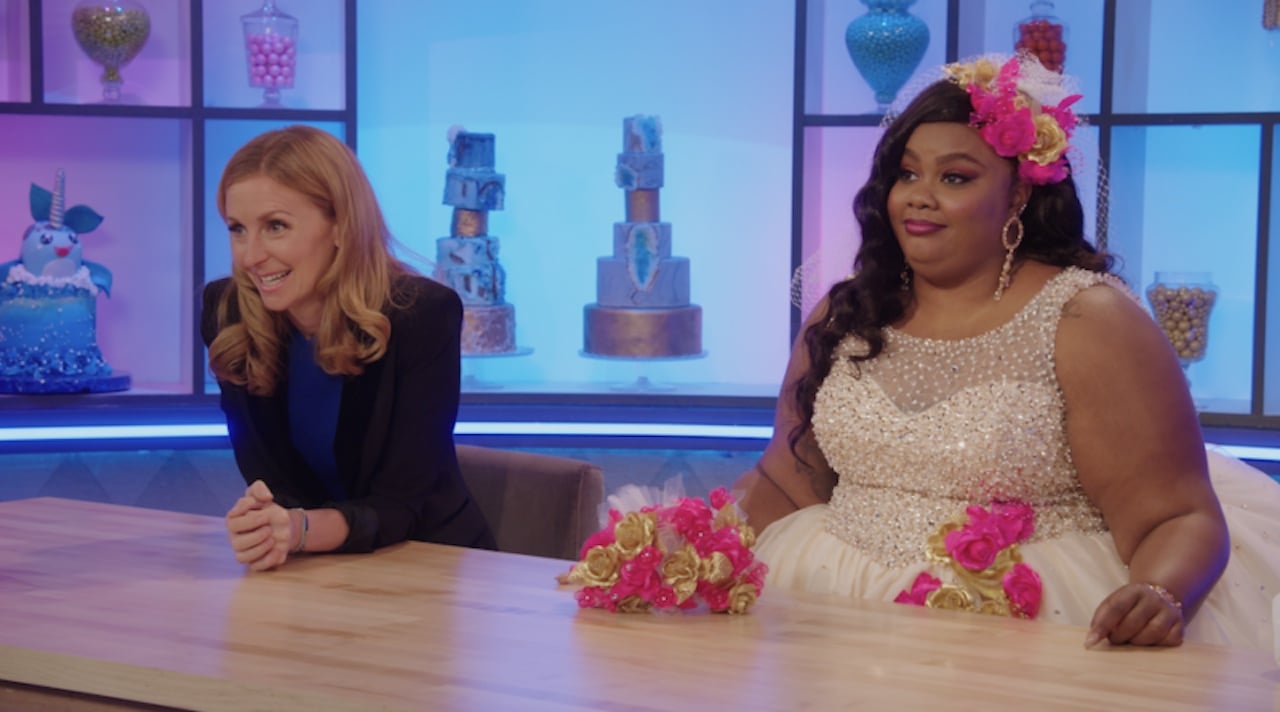 If you know anything cooking & baking shows, you know seasoned chefs are typically the ones being featured. Chefs who’ve been cooking for years get pinned against each other to compete for major prizes like cash to open their own restaurants. On Nailed It!, the guests who compete are not great in the kitchen at all.

In fact, the guests are such amateurs that they barely know how to make simple creations. It’s fun to watch people try their best to succeed with complex baking designs, yet not even come close. 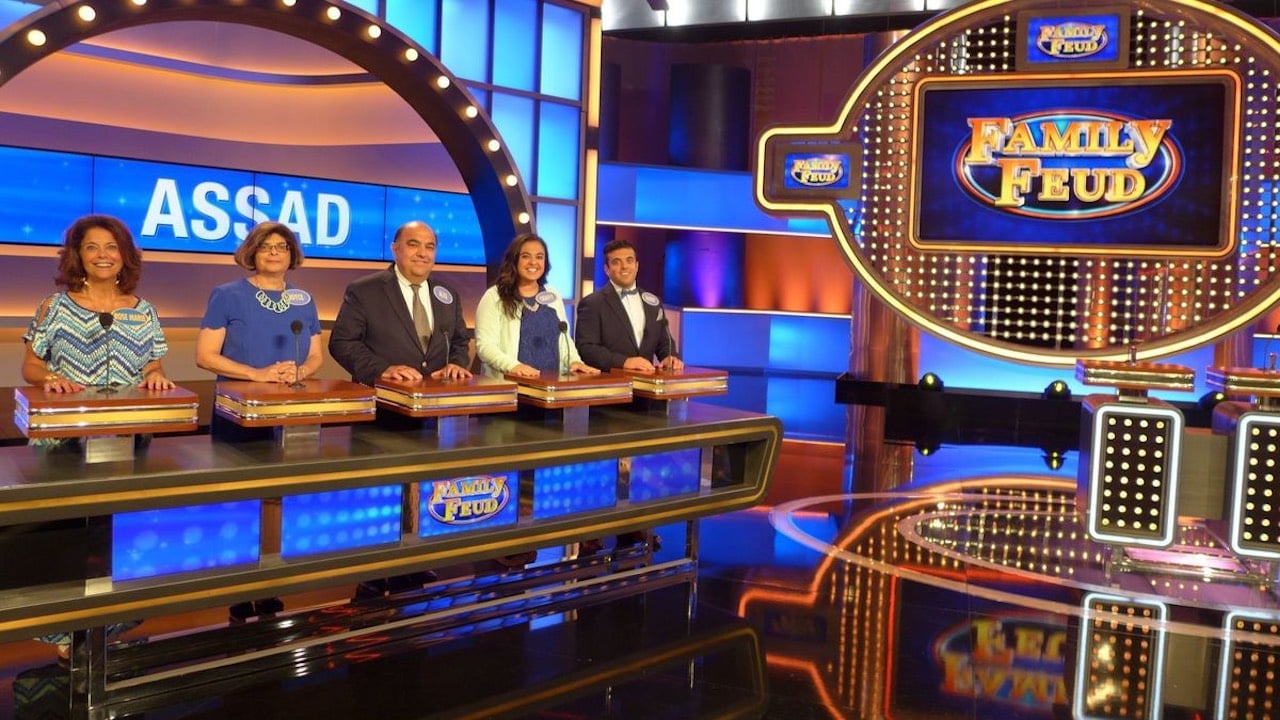 Family Feud is obviously one of the best game TV shows to watch since it’s been around for so long. The first season aired in 1976 and it’s still happening to this day. In this show, families play against each other to answer questions and come up with relevant answers. Richard Dawson, Ray Combs, Louie Anderson, Richard Karn, and John O’Hurley were former hosts. Steve Harvey has been the host since 2010.