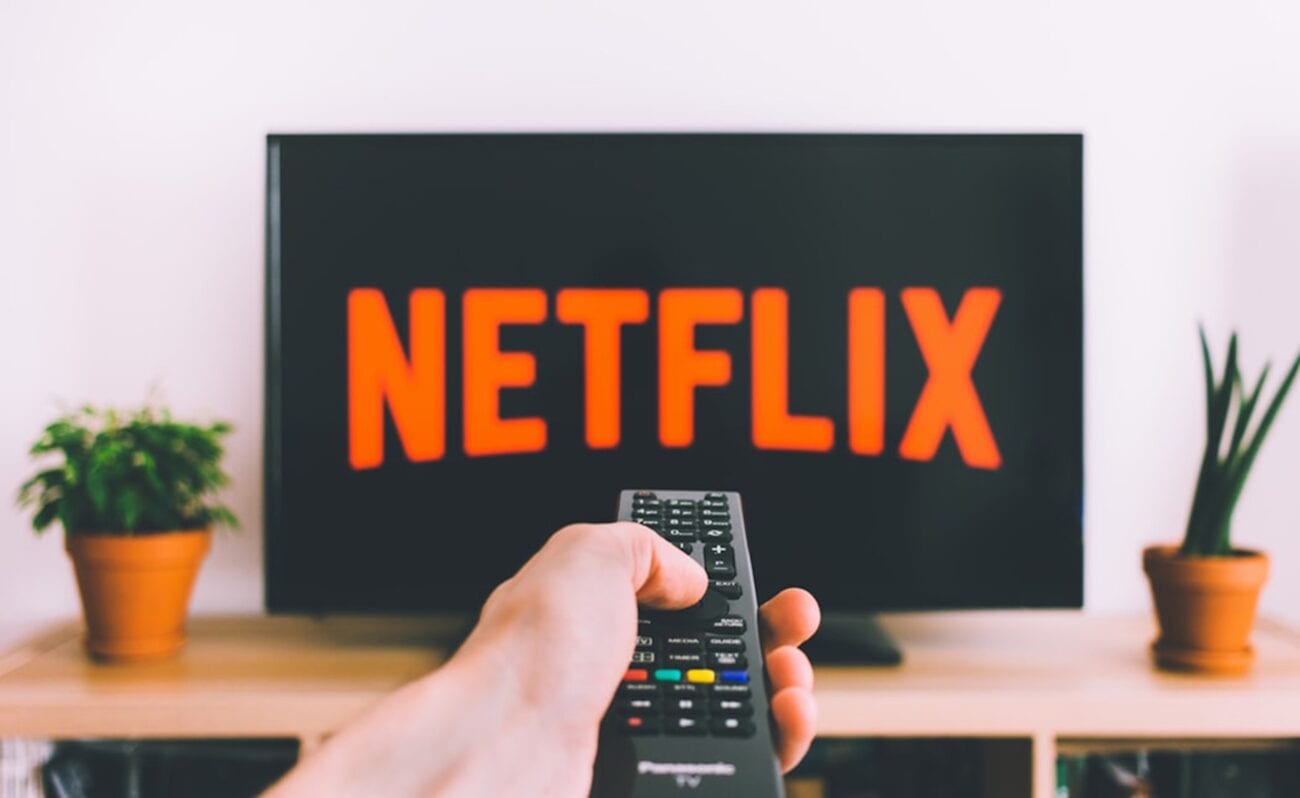 These days, we’re all staying home a little more often than we’d like. In the beginning of quarantine, everyone was being productive baking sourdough loaves or learning French. Nowadays, we can all agree that binging Netflix has become the hobby of choice.

You’ve probably been flying through seasons & series, so we’ve created a list of shows which are the best of Netflix right now. Here are some shows you probably already know and some you might not have heard of just yet. 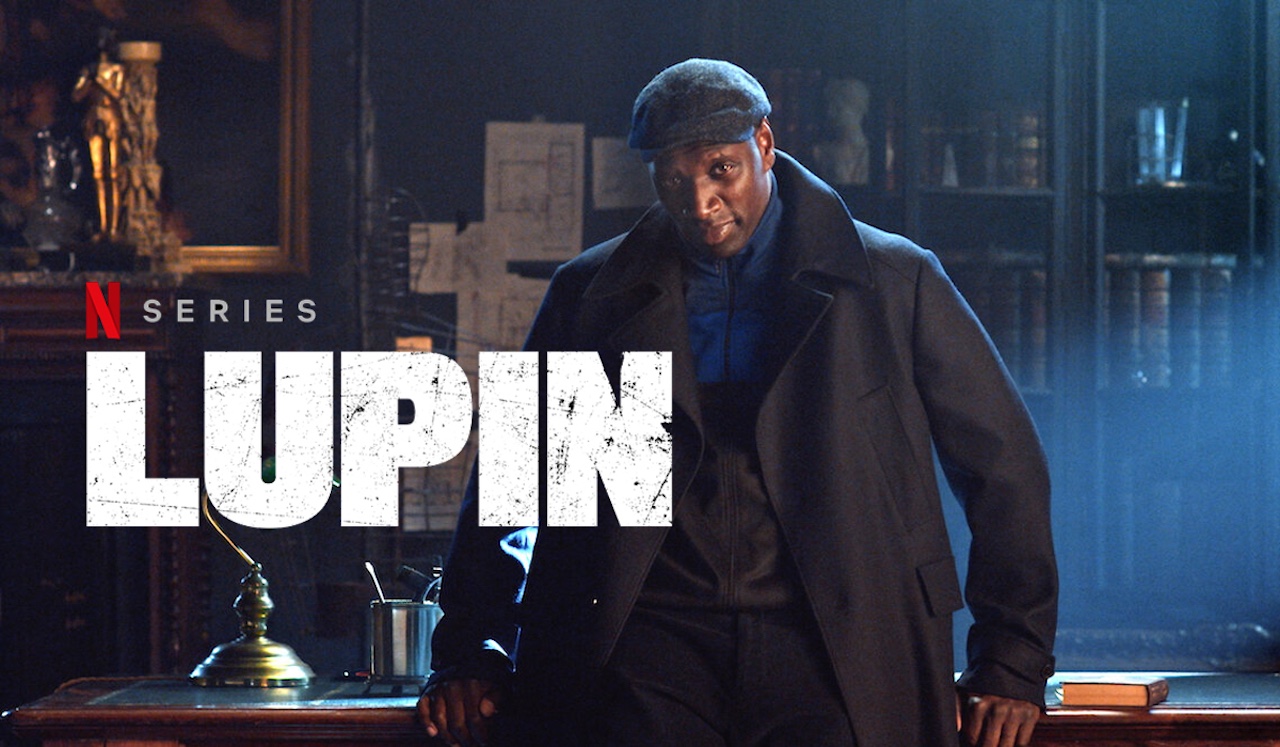 This year, Netflix released the French series Lupin, which is based on the classic French tale of Arsène Lupin. The show’s protagonist, Assane Diop, is inspired by the mastermind thief, Lupin, and is looking for vengeance. The show is a brilliant crime thriller with only five episodes which is extremely easy to finish in a one night binge. However, it has been revealed that another five episodes will be released later this year. 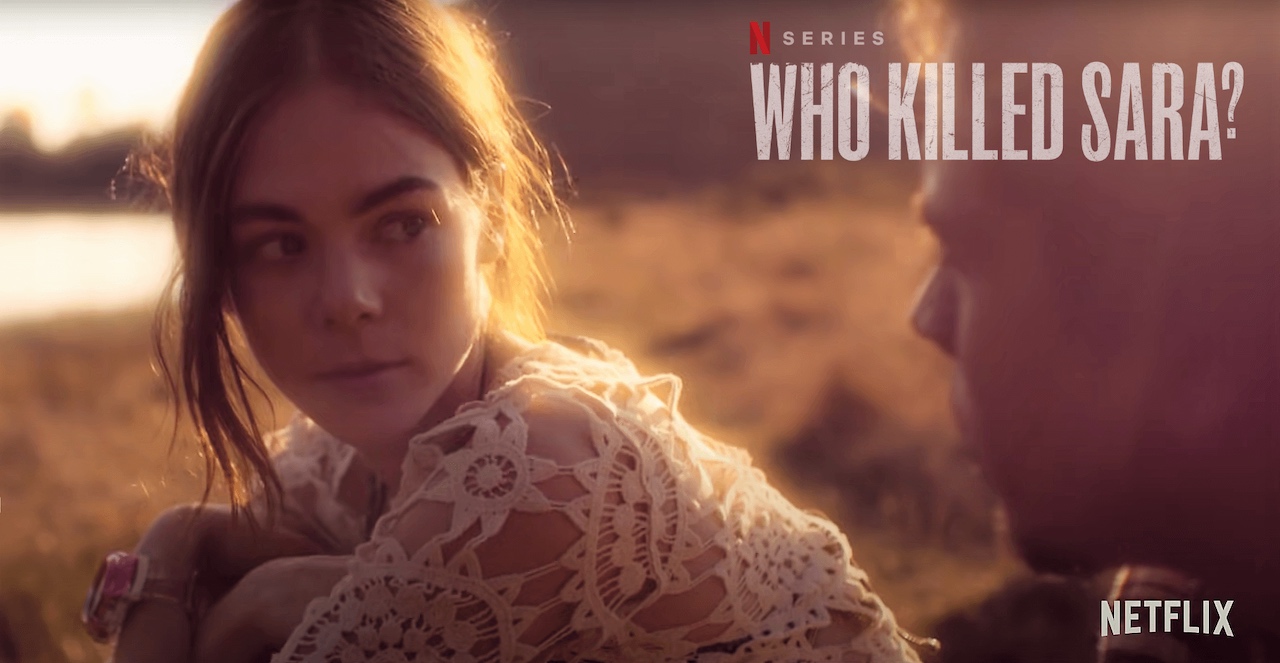 Another new release, Who Killed Sara? is a murder mystery worth watching. Alex’s sister, Sara, is killed in a parachuting “accident”, and the police arrest him for supposedly sabotaging her parachute.

The show follows Alex as he not only tries to prove his innocence but also avenge his sister; however, it seems that Alex has bitten off more than he can chew. With only ten episodes, each forty minutes, we believe in your binging abilities to knock this out in one day. 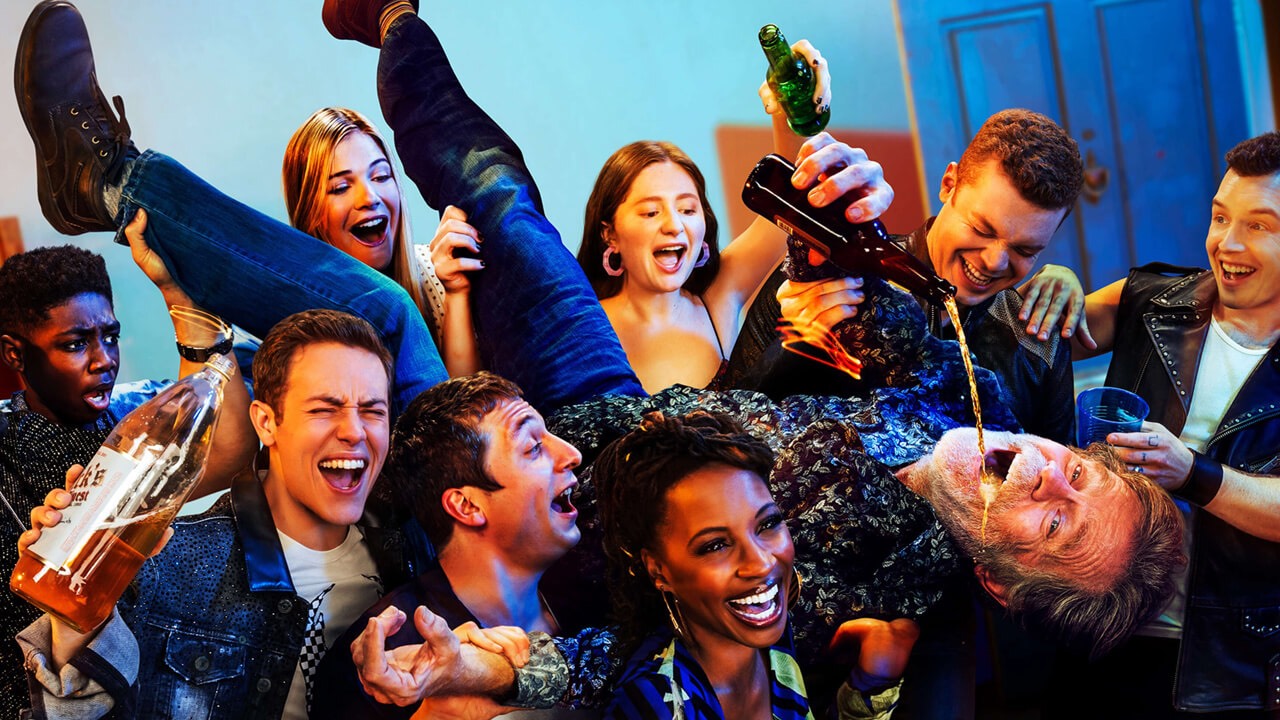 Now this series, if you haven’t already binged it, is going to take you a little longer to tackle. This classic comedy/drama first hit the screen in 2011 and now has eleven seasons. The show follows a tough-as-nails family in South Side Chicago just trying to get by. Both hilarious & tragic, it’s a must-see for everyone.

The show is highlighted by its incredible cast and award-worthy acting. It can easily be considered one of the best shows on Netflix now. Even if you’ve already seen Shameless, it wouldn’t hurt to start the journey all over again! 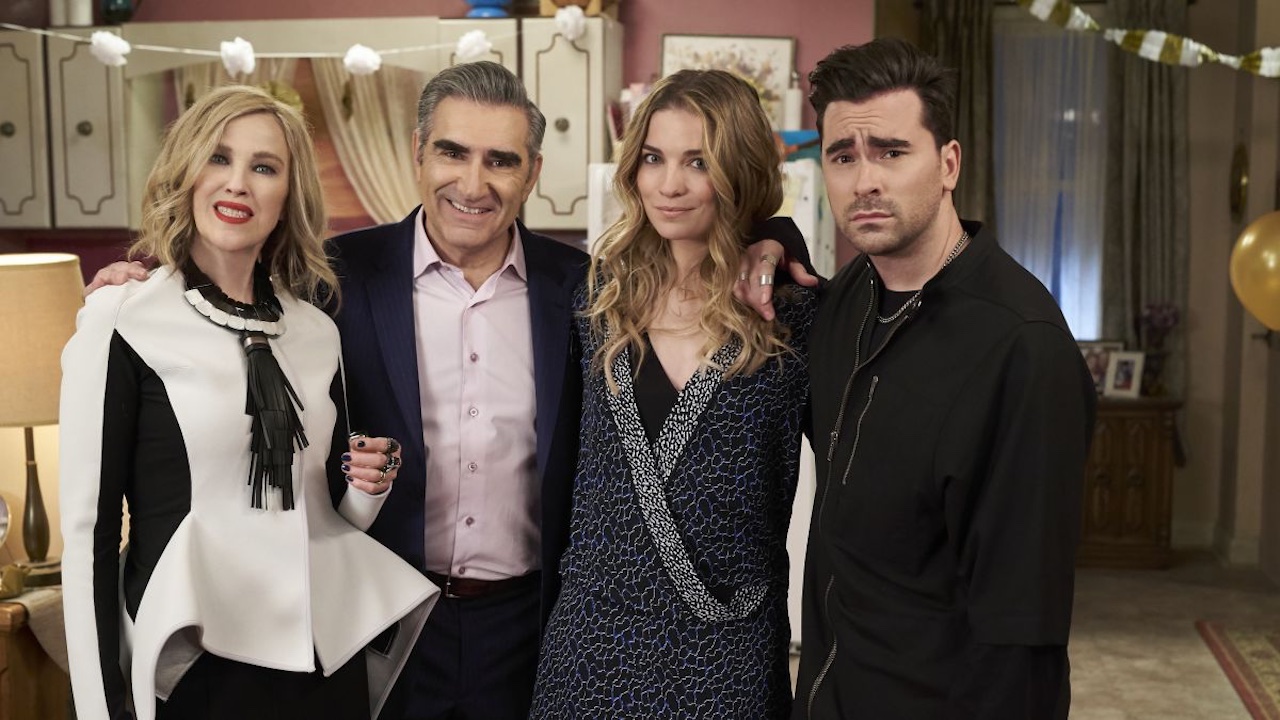 Schitt’s Creek is a lighthearted comedy that you can sit and watch all day long. This sitcom follows a once wealthy family struggling after finding themselves broke. Their final lone asset is a small town called Schitt’s Creek, which the family had purchased years ago as a joke. The glamorous family must now reside in the podunk country town and learn how to cope.

This is another heft series with six seasons but each episode is only twenty minutes, so it’s easy to let Netflix keep playing one after the other. 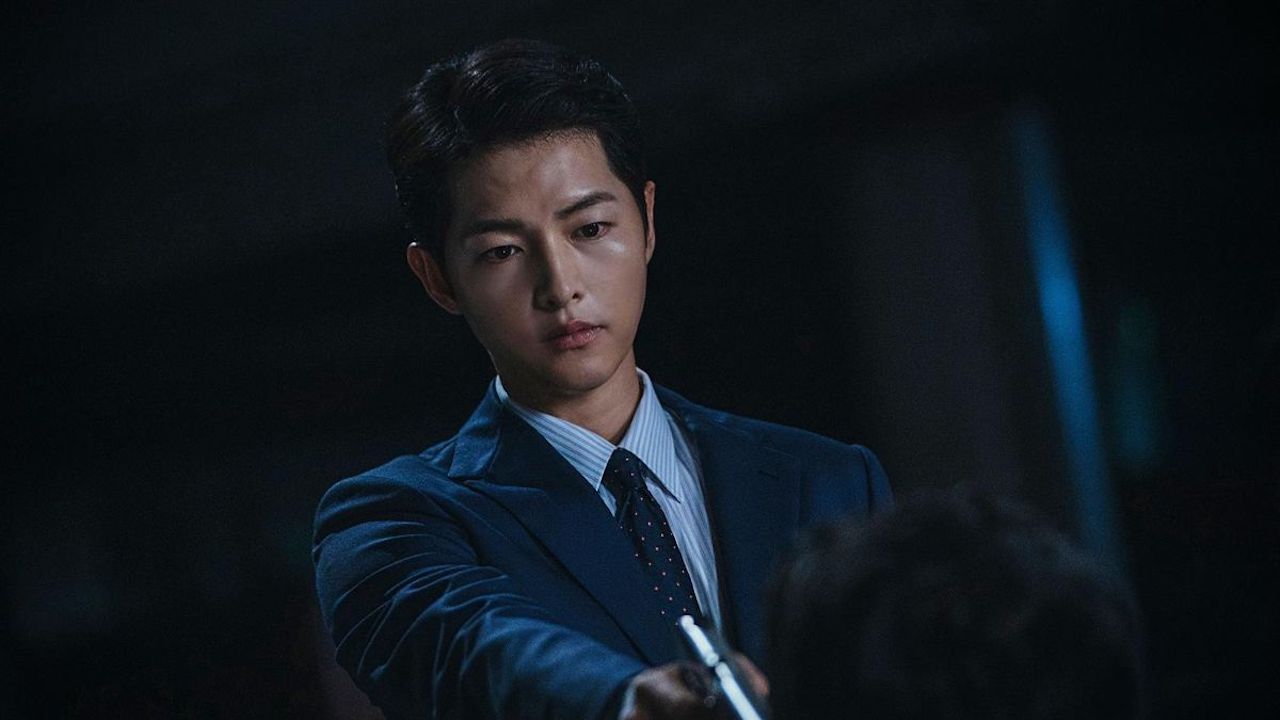 The latest Korean show to hit Netflix this year is the dark comedy Vincenzo. The story centers on a Korean-Italian mafia lawyer who is back in South Korea after having a hit put on his head in Italy. In Seoul, he’s now searching for a stash of gold hidden by a Chinese tycoon who’s now dead. The show is both thrilling & humorous with only sixteen episodes released so far and new episodes coming later this month. 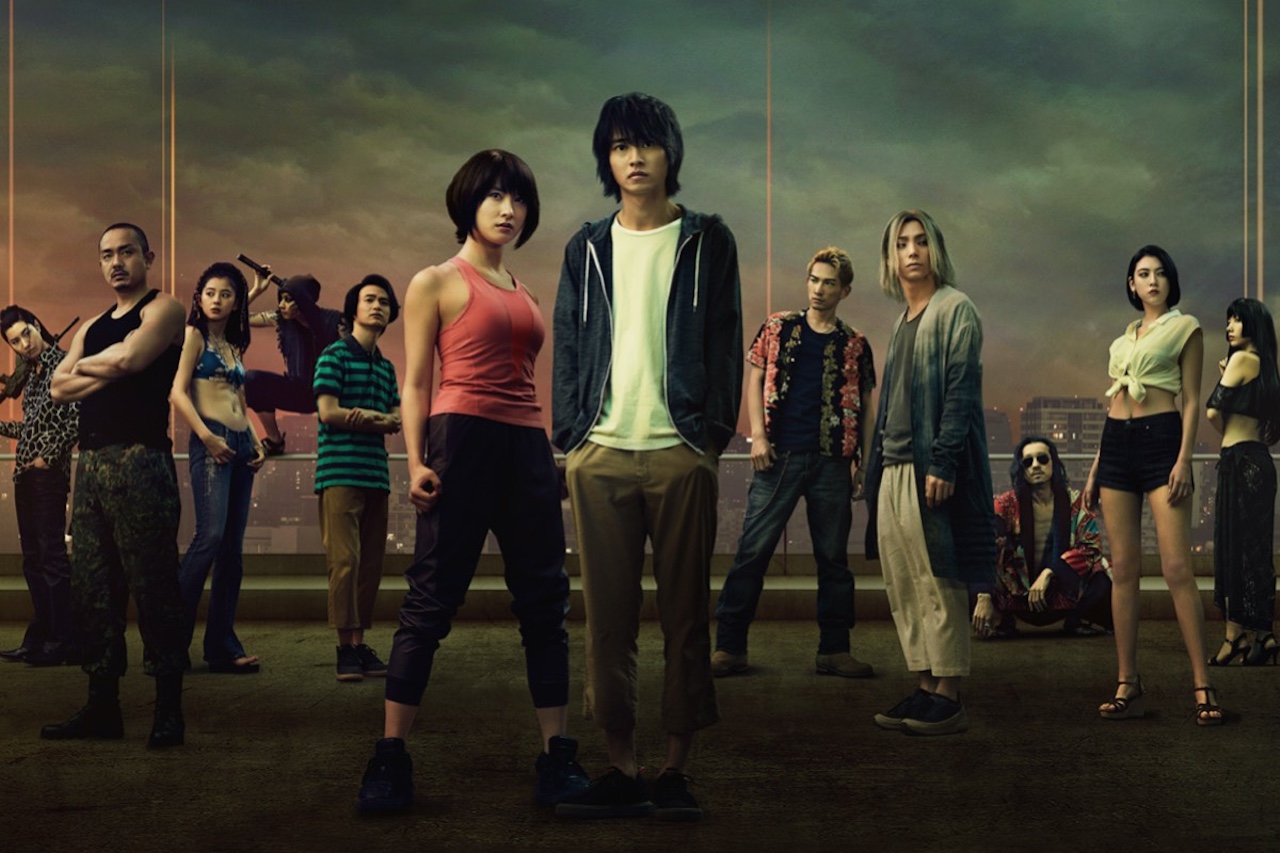 This Japanese sci-fi thriller is one that’ll certainly stay on your mind for a few days (probably more). Arisu is a talented gamer but also considered a good-for-nothing college dropout. While he and his friends are running around the streets of busy Tokyo, suddenly everyone disappears. Cars & shops remain, but no one except the three friends can be found. It’s not until night that a large billboard leads them to a “game arena.”

This is when the show puts you on the edge of your seat and keeps you there for the remaining eight episodes. However, if you’re not a fan of gore maybe steer clear of this bloody gem. 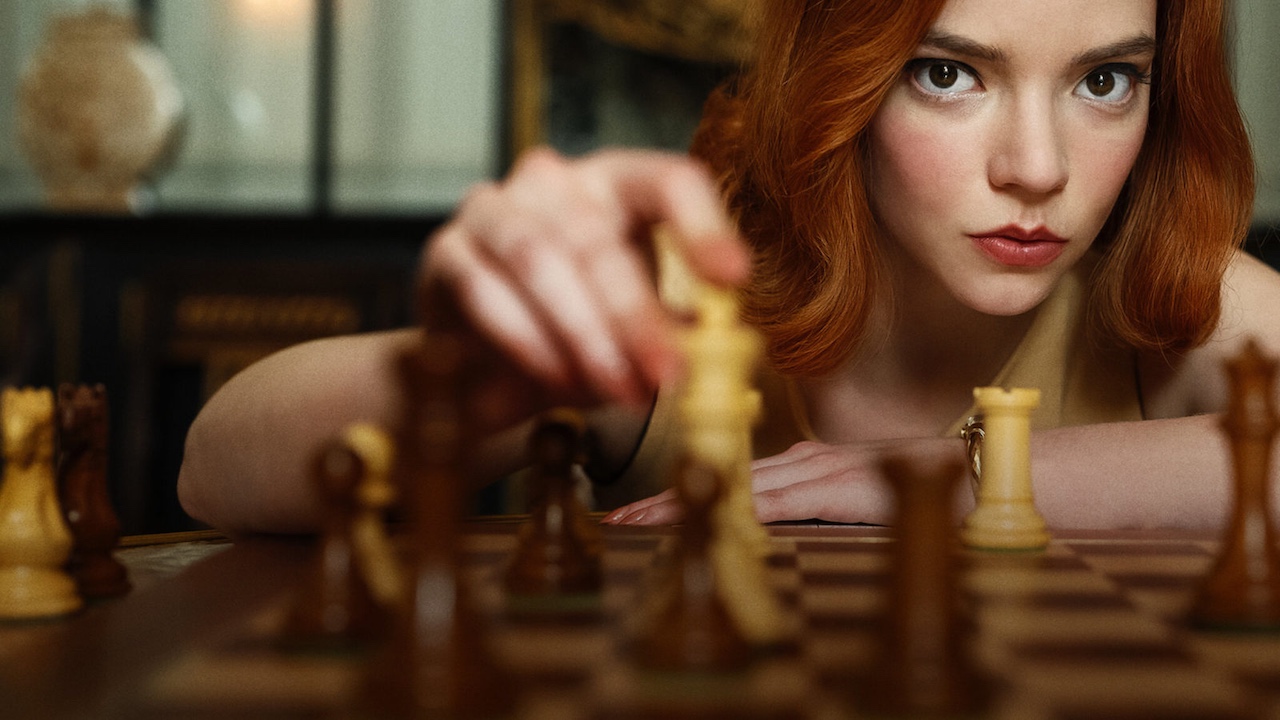 If you didn’t believe the hype and haven’t seen this yet, we’re begging you to just give it a try. Anya Taylor-Joy expertly plays this role of an orphan who is brought to stardom for her incredible chess skills. Struggling with addiction and an insatiable desire to be the best, Beth Harmon is nothing but captivating in the role of Anya.