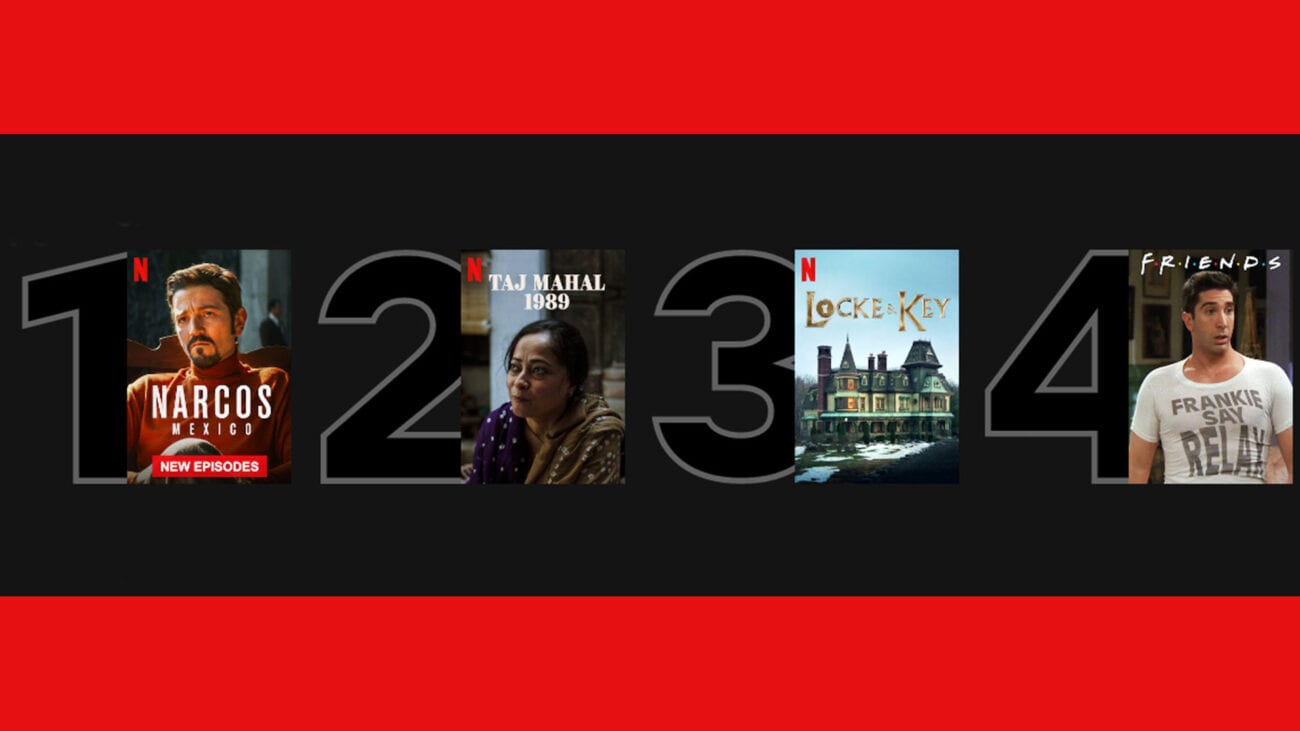 The movies & TV shows available on Netflix right now just keep getting better & better. Whether you’re into reality TV, crime docuseries, or hilarious comedies, there’s something you will find that you’ll totally enjoy. Netflix executives have been keeping it fresh with new awesome arrivals that continually land in the Netflix Top 10 series section. These are some of the best as of April 2021. 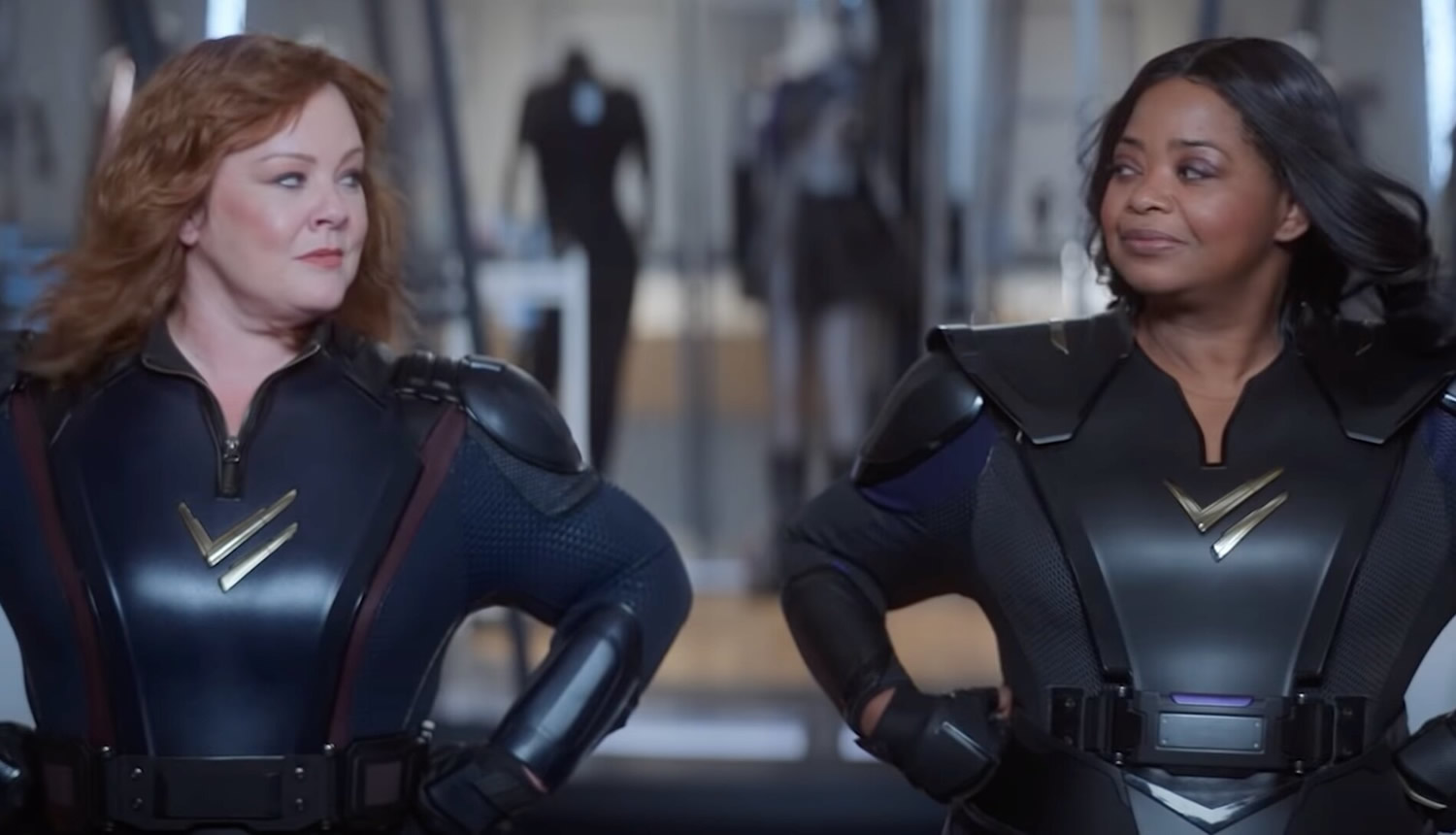 Thunder Force isn’t exactly a Netflix Top 10 series since it’s a movie, but it’s so worth checking out. The first reason is the cast which includes two of the funniest comedians ever – Octavia Spencer & Melissa McCarthy. They play the roles of a scientist and her BFF who must figure out how to take down some of the world’s most dangerous villains. They learn how to equip average human beings with supernatural powers to fight.

You’ve probably seen Spencer starring in The Help, Hidden Figures, and Self Made in the past. You’ve most likely seen McCarthy starring in Tammy, Can You Ever Forgive Me?, and Life of the Party. Now that they’ve teamed up for a comedy, it’s good news. 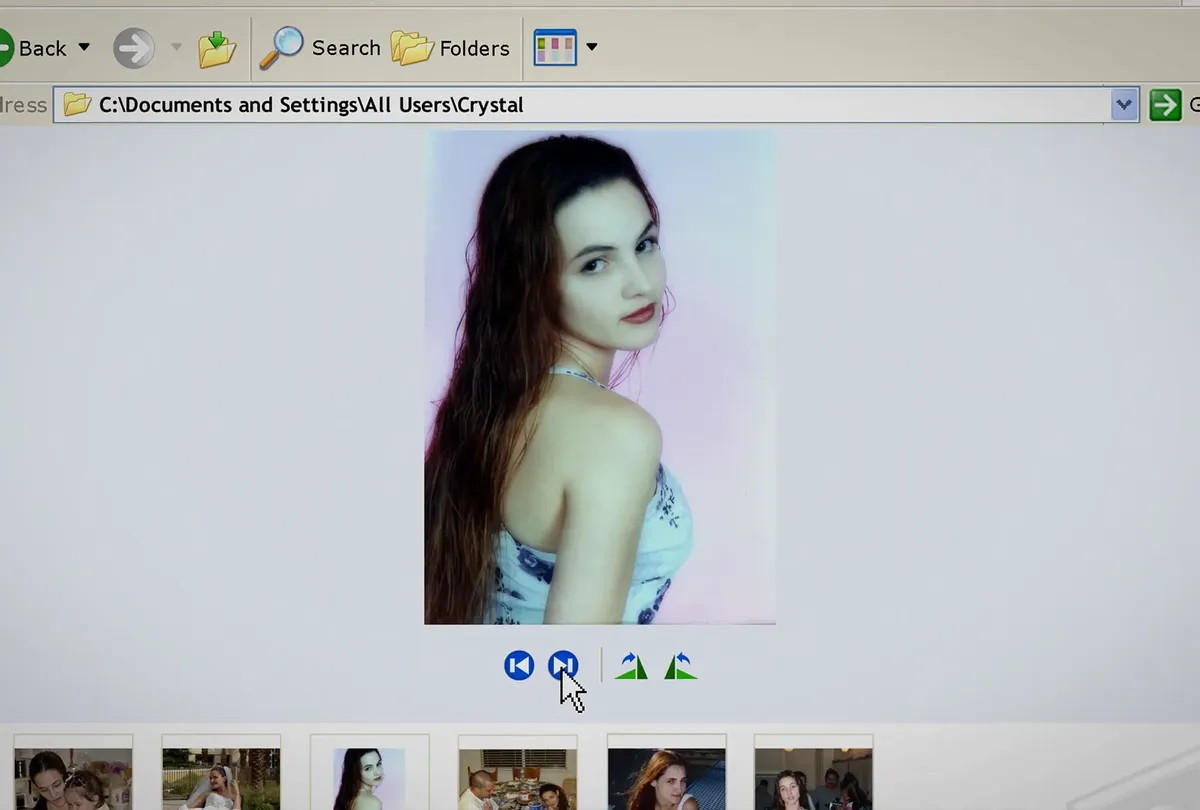 Why Did You Kill Me?

Why Did You Kill Me? is a Netflix original crime documentary about the murder of Crystal Theobald. In 2006, the twenty-four-year-old girl was killed leaving her family behind to mourn her untimely death. The intriguing yet sad doc is directed & produced by Fredrick Munk who didn’t skimp on the details. The story surrounding Crystal’s death includes MySpace clues.

Crystal’s mother, Belinda Lane, did everything she could think of to track down the people who caused her life to turn upside down and searching through social media was part of her plan. 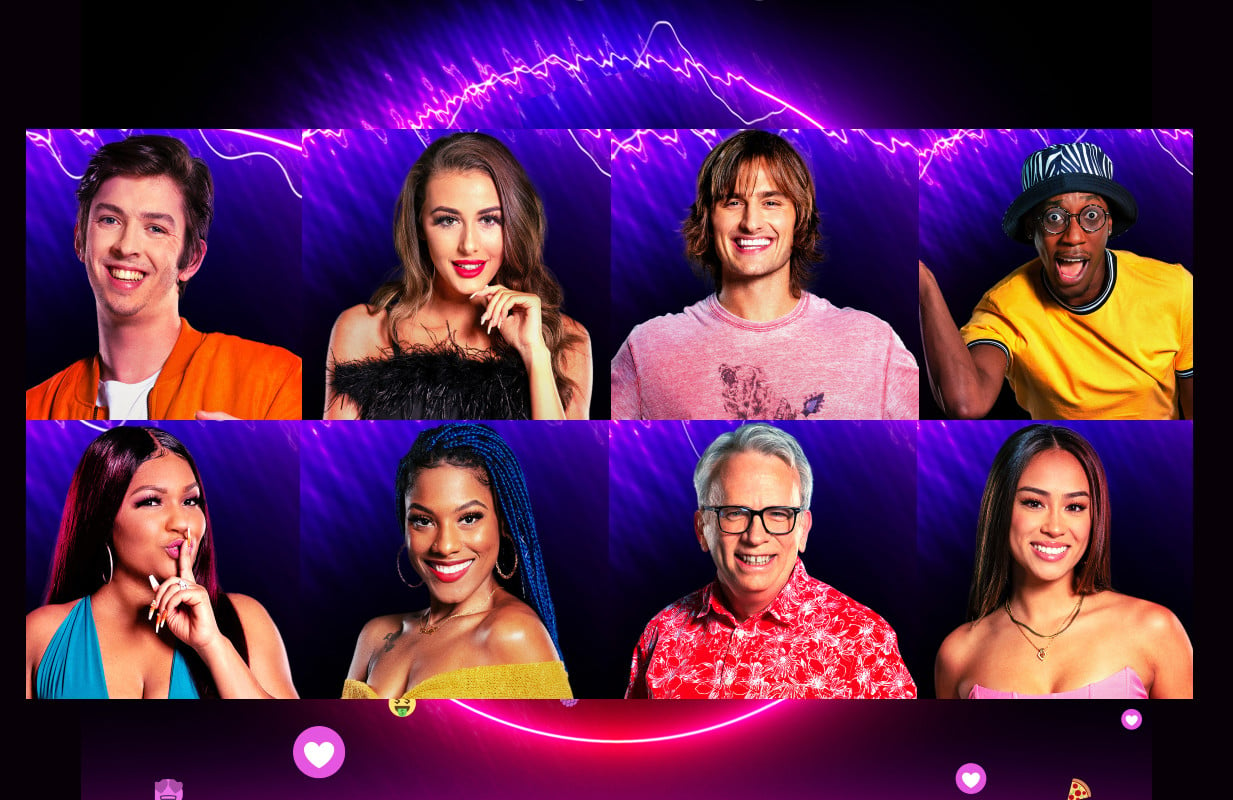 The Circle is part of Netflix Top 10 series because it’s a great reality TV show filled with plenty of random twists & turns. There’s simply nothing boring about The Circle since it’s a blend of a popularity contest, a catfishing trap, and a social media influencer’s paradise. This season includes Chloe Vietch from Too Hot to Handle and someone else posing as NSYNC’s Lance Bass.

Netflix Top 10 series like The Circle are binge-worthy, but you might be disappointed to find out you have to wait for each new episode to be released on a weekly basis. Waiting week after week can be rough because the show ends on cliffhangers in each episode. 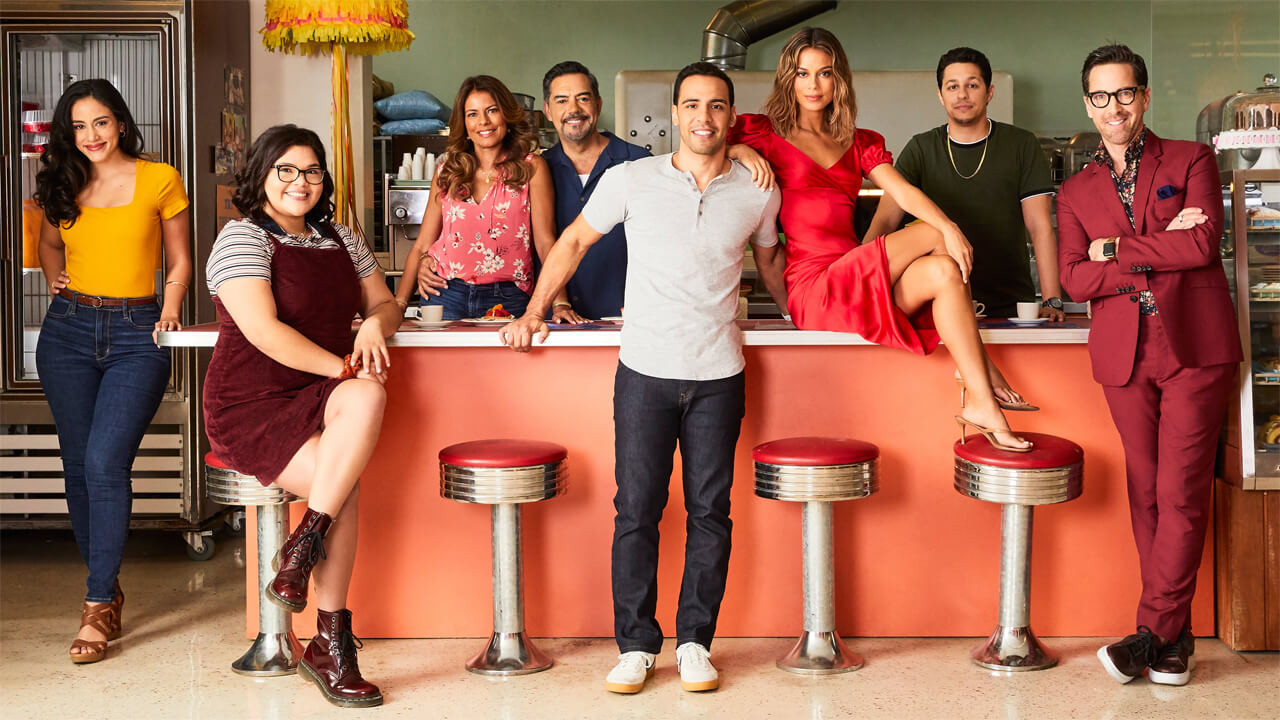 Beauty and the Baker

Beauty and the Baker is trending as part of the Netflix Top 10 series to watch because of its creative premise and cool cast of actors. The title Beauty and the Baker reminds most people of Disney’s Beauty and the Beast which is already attention-grabbing. It’s about a man named Daniel who’s running his family’s bake shop to the best of his abilities until something happens to throw him off course.

He crosses paths with a woman named Noa who is known for being a famous model – and the daughter of a wealthy real estate mogul. Their relationship makes headlines causing him to rethink his current lifestyle with the whole world taking a peek in and judging him. With everyone around him criticizing him for his business & relationship, will he be able to withstand the pressures? 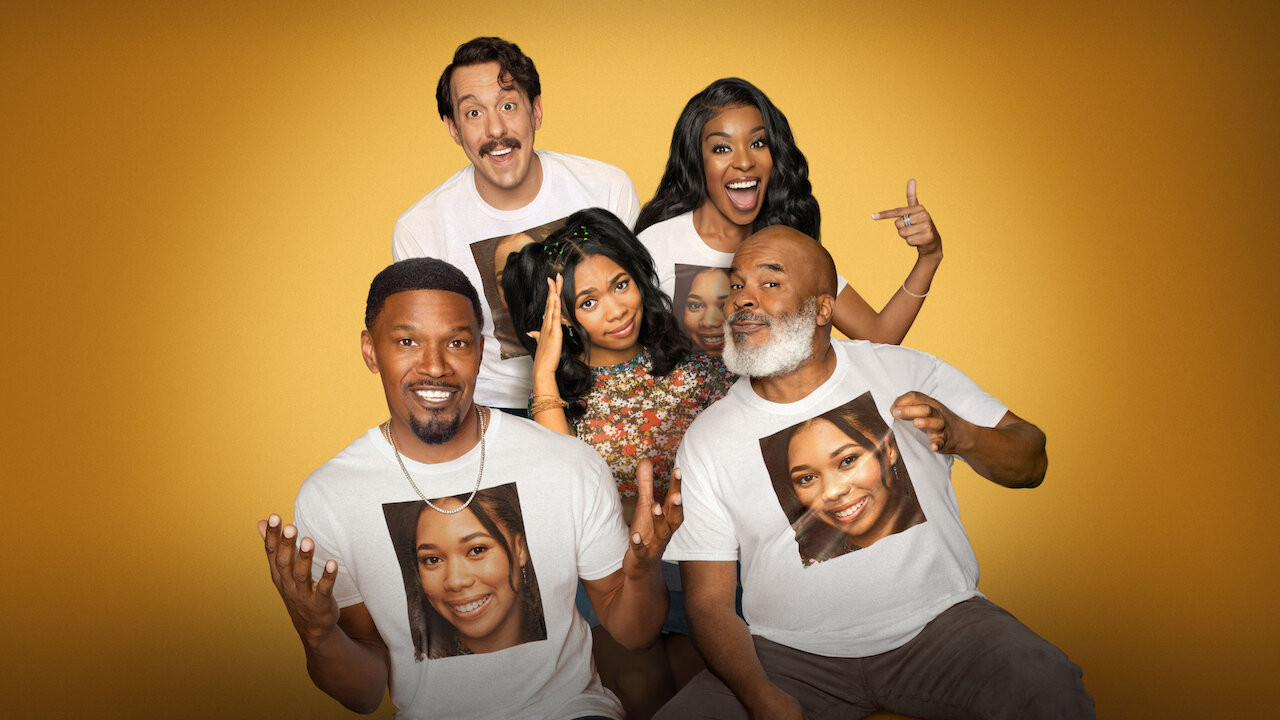 We’ve certainly been needing some new entertainment from Jamie Foxx and now, we’ve finally got it. Dad Stop Embarrassing Me! is a Netflix Top 10 series about a man who loves his life of freedom until he realizes he must take on the responsibilities of being a full-time father to his teenage daughter.

Jamie Foxx blew audiences away in movies like Django Unchained, Ray, and Just Mercy. Now, instead of starring in another very serious role, he’s the lead in a Netflix Top 10 series comedy that is meant to be totally lighthearted. Kyla-Drew is the actress playing his daughter and the onscreen father-daughter bond they have is super realistic.