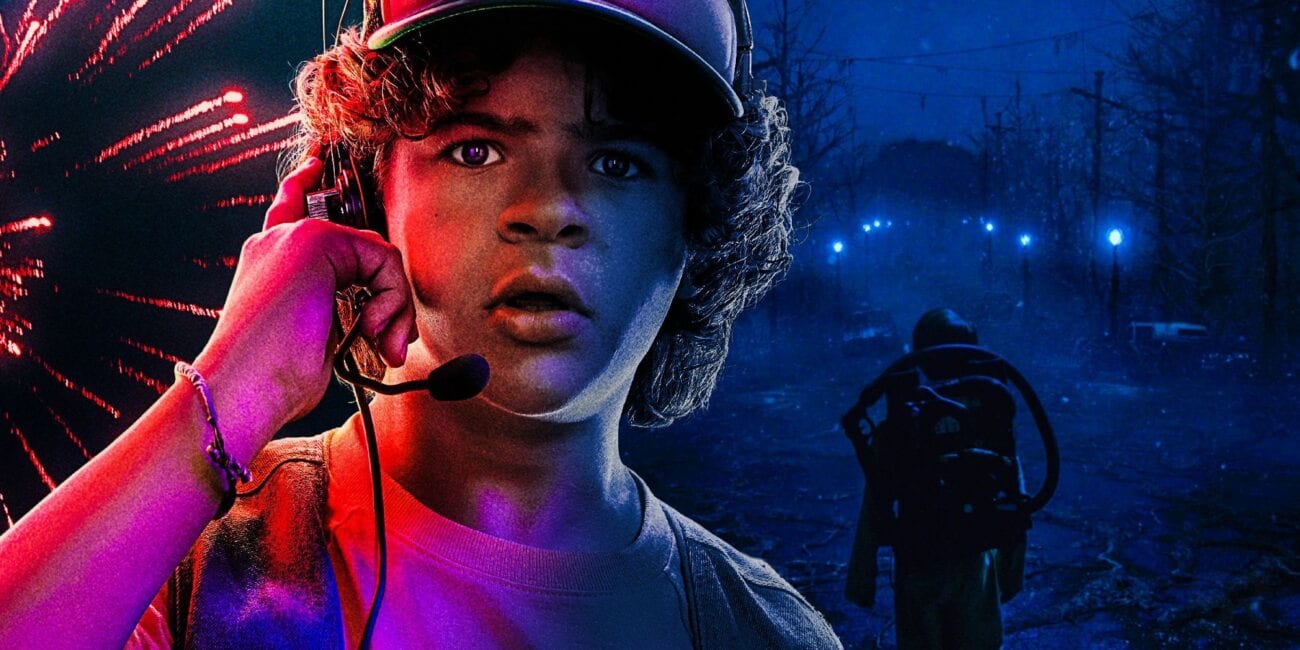 ‘Stranger Things’ on Netflix: Rewatch these essential scenes before season 4

We have three delightful seasons of Stranger Things on Netflix. Sometimes it’s easy to lose sight of that when you’ve been waiting for season 4 for so long. Three seasons, twenty-five episodes, and countless hours spent debating with our friends whether Barb is truly gone or not.  We’ve given Stranger Things a good chunk of our time.

Netflix would argue that Stranger Things has given us plenty in return, and they wouldn’t be wrong. We could pick at least one or two memorable moments in each episode – it’s that good of a show. Unfortunately, we don’t have the space to do such a thorough analysis. What we can do, however, is pick a couple of our favorite story beats in each season. Sound good?

Okay, let’s comb through all the Stranger Things episodes on Netflix and see what we come up with.

Halfway through season 1, everybody’s favorite grumpy police chief decides he’s had enough of the mysterious going-ons in Hawkins and breaks into Hawkins National Laboratory. Hopper is eventually captured by the lab’s security guards but, honestly, he makes it far longer than we all expected at that point in the show.

Hopper’s forbidden incursion into the lab is the first time Stranger Things portrayed him as a [email protected], and it’s generally regarded as the moment Hawkins’s police chief truly went from “amusing sad sack” to “grizzled action hero” in most Stranger Things fans’ minds. The show continued to capitalize on that dichotomy throughout every season.

Speaking of being a [email protected] . . . the moment Eleven rescues Mike & Dustin from the bullies by the cliff is seared in every Stranger Things fan’s mind. On one hand, it’s pretty cool to see Eleven use her powers in a superheroic way, like we’d been wanting her to. On the other, it’s pretty disturbing to see Eleven use her mind to break that kid’s arm. Sure, the guy deserved it but, um, yikes.

In a way, this rather modest but deeply unsettling display of power from Eleven is far more impactful than the bigger set pieces in future seasons. Yeah, it’s impressive to see Eleven go super-telekinetic on big-scale monsters, but there’s something visceral about watching her go juuuuuuust a little too far when punishing a dumb kid.

Look at the big brain on Bob!

Joyce Byers hasn’t had much luck in the relationships department, at least as far as all the Stranger Things content on Netflix goes. Will & Jonathan’s dad is the typical bad ex, dripping contempt, judgment, and self-righteousness. As for Hopper, Joyce’s tentative flirtation with him takes so long to get anywhere that the poor guy gets killed before they can go on a proper date.

For a brief period in season 2, however, Joyce has it good with Bob Newby. Sure, he’s a dork, but he idolizes her. And he’s not terrible with the kids either. But Bob’s shining moment in the show comes when he helps Joyce decode the map Will has drawn, thus helping the Byers rescue an endangered Hopper. It’s a great little sequence that shows Bob is sharper than we all thought. What a shame he was killed off later.

Season 2 closes with a school winter dance that proves more momentous than all the shenanigans involving the Mind Flayer. There aren’t any big battles, no life & death situations – it’s just a bunch of teenagers acting on their feelings for each other. So Mike finally kisses Eleven, Max surprises Lucas with a kiss, and Dustin . . . Oh, man, poor Dustin crashes & burns pretty badly.

Thankfully, Nancy comes to Dustin’s rescue in what might be the sweetest moment in Stranger Things so far. After the kid’s been ignored and laughed at by some girls his age, Nancy takes Dustin for a spin on the dance floor, suddenly increasing his coolness by a tenfold. Slow-dancing with the girl who dumped Steve Harrington will do wonders for anyone’s popularity.

We can still be friends though!

Since we just brought up Steve, let’s acknowledge he basically became Stranger Things’ punching bag in season 3. The once-popular high-schooler started falling from grace in season 2, when the show figured out it was so much fun to emasculate him on a regular basis. By the time season 3 rolls on, Steve is down in the dumps, working a job he hates and watching his ex being happy with someone else.

That’s why we were all totally shipping Steve & Robin throughout season 3. Harrington’s co-worker is smart, sassy, and doesn’t put up with his $h!t at all. So it’s quite a bittersweet moment when Steve finally opens up about his feelings for Robin and her response is letting him know she’s gay. It’s a bummer that they can’t be a couple, but it’s sweet to see them both trusting each other so much.

Got really dusty all of a sudden

As if that wasn’t sad enough, the show really doubles-down on the tear-jerking by having Eleven read an undelivered letter from her adoptive father that . . . well, you’ve seen the finale. You know how it goes. You’ve cried, just like we cried. That’s just how it goes in Hawkins sometimes.

Are you ready for a new season of Stranger Things on Netflix? Share your favorite scenes from the show in the comments section below!