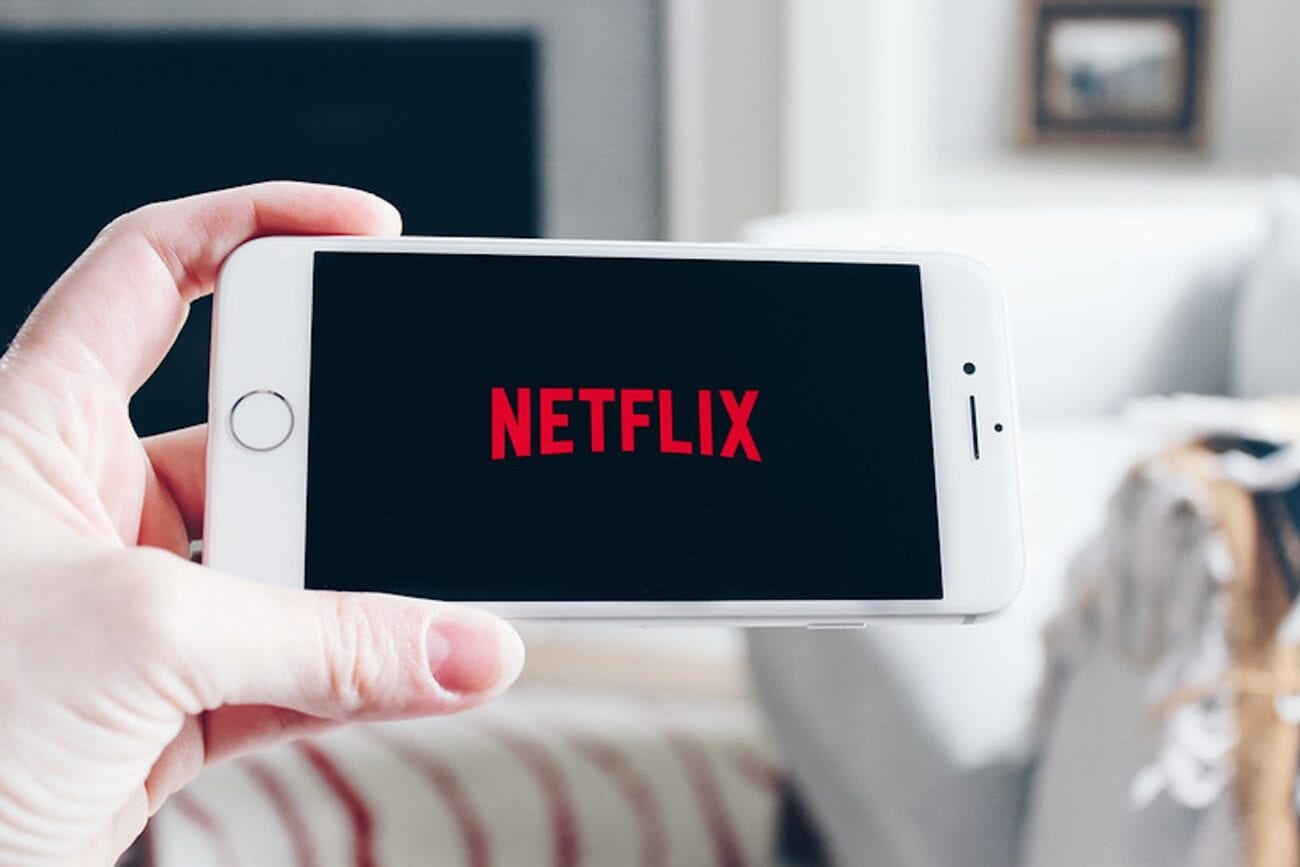 Score yourself a free Netflix subscription with these genius hacks

We live in a world with no such thing as a free lunch, and the same applies to nearly every great streaming service out there. Netflix is the Coca-Cola of streaming services, and as such, viewers must think no service is locked up tighter from cheapskates than Netflix. However, like most streaming services, there are ways to get yourself a free subscription.

As the streaming wars rage on, content fans scour the web to get as many services as they can without breaking the bank. Do the people who pull the streaming strings really expect the average streamer to shell out hundreds of dollars each month to have any & all content they want at their fingertips?

Whatever the answer may be, the streaming wars aren’t going anywhere, and the content of the world will only be as available as users can afford. However, there are ways to lighten the blow to your wallet. Check out some of our work-arounds for a free Netflix subscription below.

Yes, this method may be an obvious one, dear reader, but it’s tried & true: the free trial. Netflix historically offered a free trial, like most streaming platforms, so you could size up if you wanted to pay for your monthly Netflix subscription. Furthermore, a Netflix trial subscription went way further than most.

While other streaming services like Paramount + only offer a week free trial, a trial Netflix subscription would get you a whopping thirty days free. Furthermore, the Netflix free trial didn’t have to end there; Netflix had been known to offer another trial a few months after you cancel your trial, landing you another free thirty days.

At least, that’s how it used to be. Newsweek reported in January 2021 Netflix no longer offers new users a free trial (say what?). However, in lieu of a trial, the service now has a “free” section which non-subscribers can go to for some free content. It’s not a subscription, but hey, it’s something. 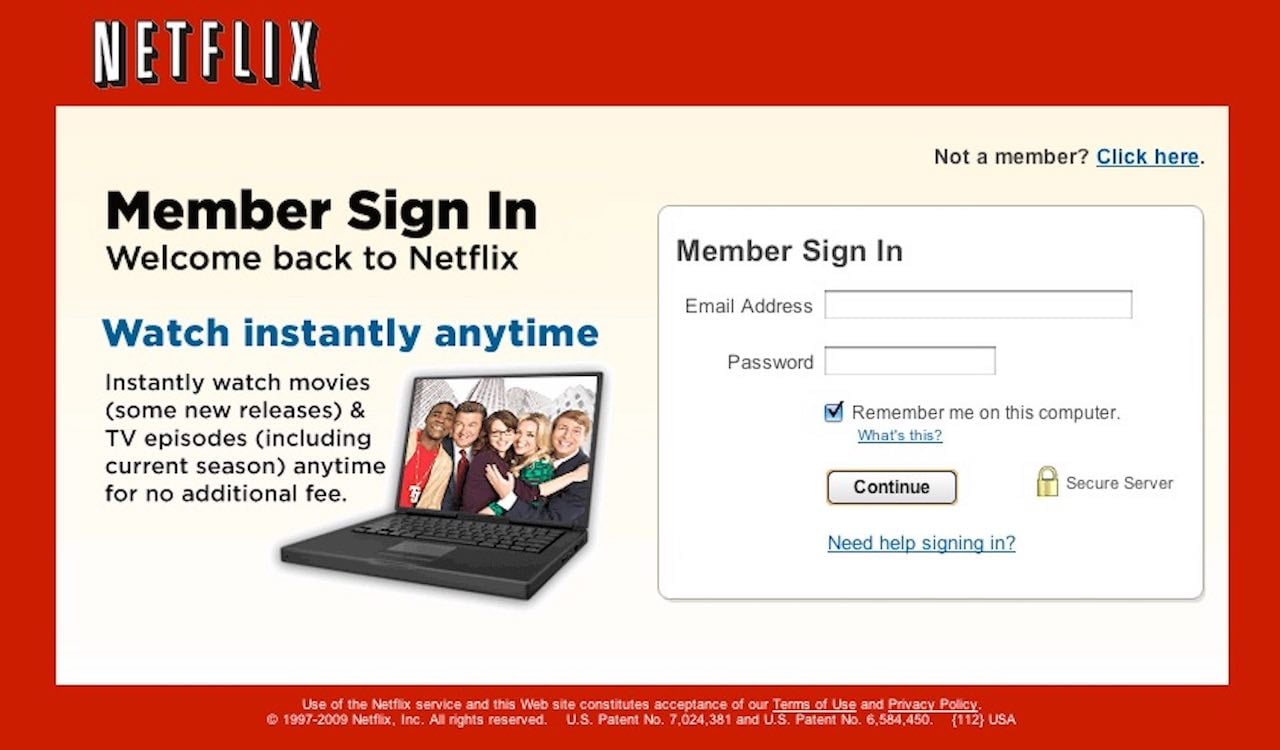 Can I have your pass?

Another free Netflix 101 method is getting your hands on a friend or family member’s Netflix username & password.

For years since its birth, Netflix has seen its users pass around logins to family members, friends, and even what became their dreaded exes. However, times are a-changin’, and now is the time to call in a favor and snatch up an existing log in subscription.

Publications like The New York Times & Wired reported last month Netflix will be cracking down on password sharing for what appears to be the first time since Netflix blasted streaming into the mainstream. It’s hard to say how we’ll be affected by the alleged security uptick, but until we are, it’s time to text your bestie for their pass.

Android Authority reported last month T-Mobile offers a free Netflix subscription to its users on eligible plans, while other providers like USMobile offer a free subscription to those who sign up for at least three lines with the company.

However, these types of mobile perks are subject to change, so keep an eye on your plan, and if you’re changing providers, look for deals which might land you with a free Netflix subscription on top of a decent phone plan.

All signs are pointing to Netflix being harder & harder to get your hands on without a paid subscription. However, there are still some ways around dropping money on the streaming giant each month, so act fast, before they go the way of the free trial subscription.