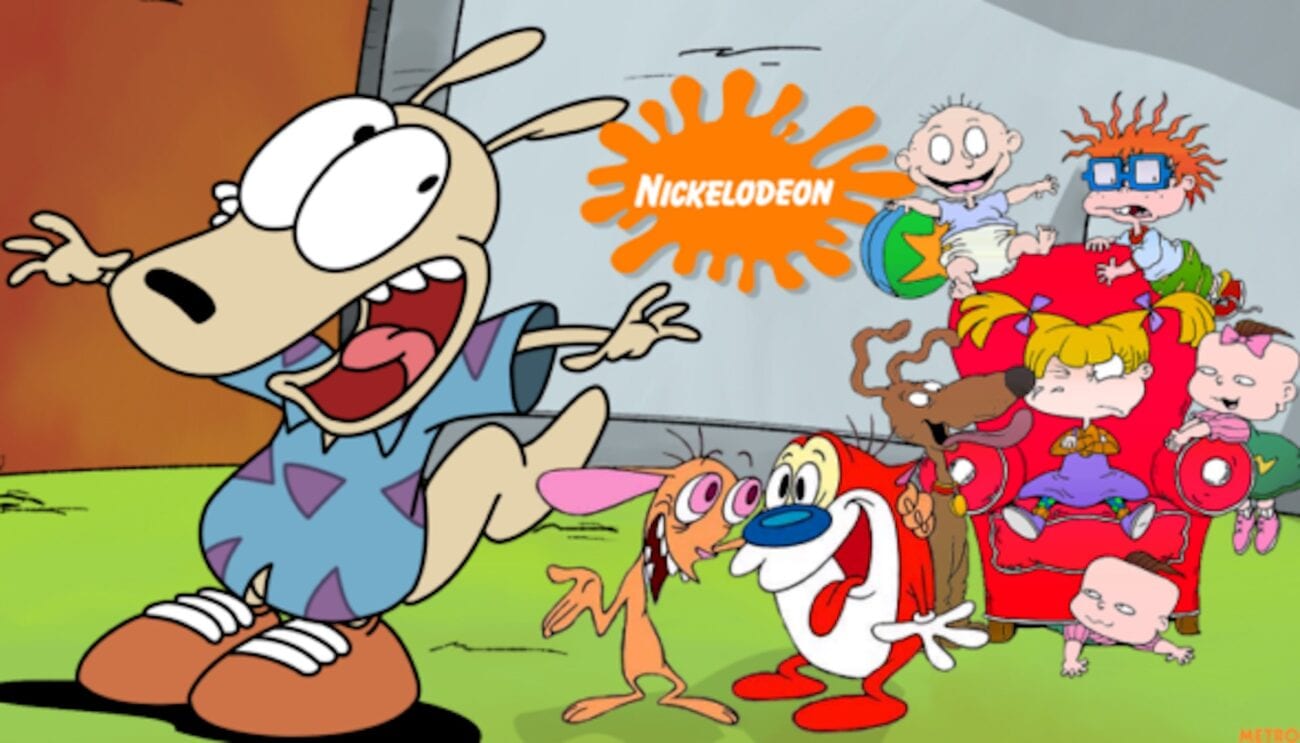 Get radical with these iconic Nickelodeon TV shows from the 90s

What’s more comforting to the average millennial than the bright orange logo of their former BFF, Nickelodeon? Many of us grew up on Nickelodeon, and little content hits as close to home as the shows which filled up the Nickelodeon screening schedule throughout the 1990s.

For years, the vast landscape of iconic Nickelodeon TV shows was lost to the world, as superfans rabid for nostalgia scoured yard sales, dollar bins, and online databases for any scraps from the SNICK weekly lineup. However, in the age of streaming, those days are long gone.

For the first time in years, the best of the best in Nickelodeon TV shows are available to stream for any 90s kid’s pleasure. We’ve gathered a list of our favorites that’ll make the earworm once lost to your psyche stuck in your head again: (sing it with us) 🎶Nick-nick-nick-nick-na-nick-nick-nick, Nickelodeon🎶 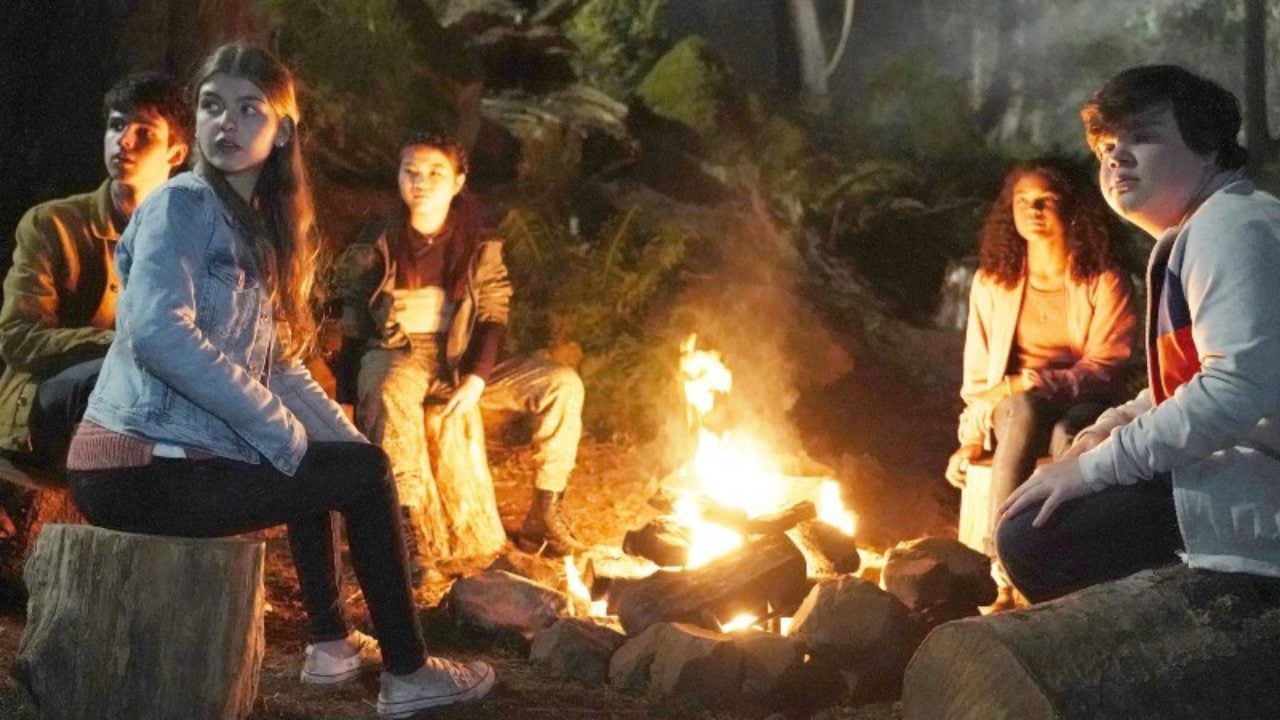 Are You Afraid of the Dark is one of Nickelodeon’s most unique & beloved TV shows. Millennials across the board remember their first real scares from the show which put training wheels on scary stories for kids before they could watch the real deal in theaters.

Despite its sugar-coating, compared to R-rated blockbusters of the 90s, Are You Afraid of the Dark was still pretty terrifying. Twenty & thirty-somethings still have the images of the Ghastly Grinner & the creature from “Dead Man’s Float” burned into their brains. 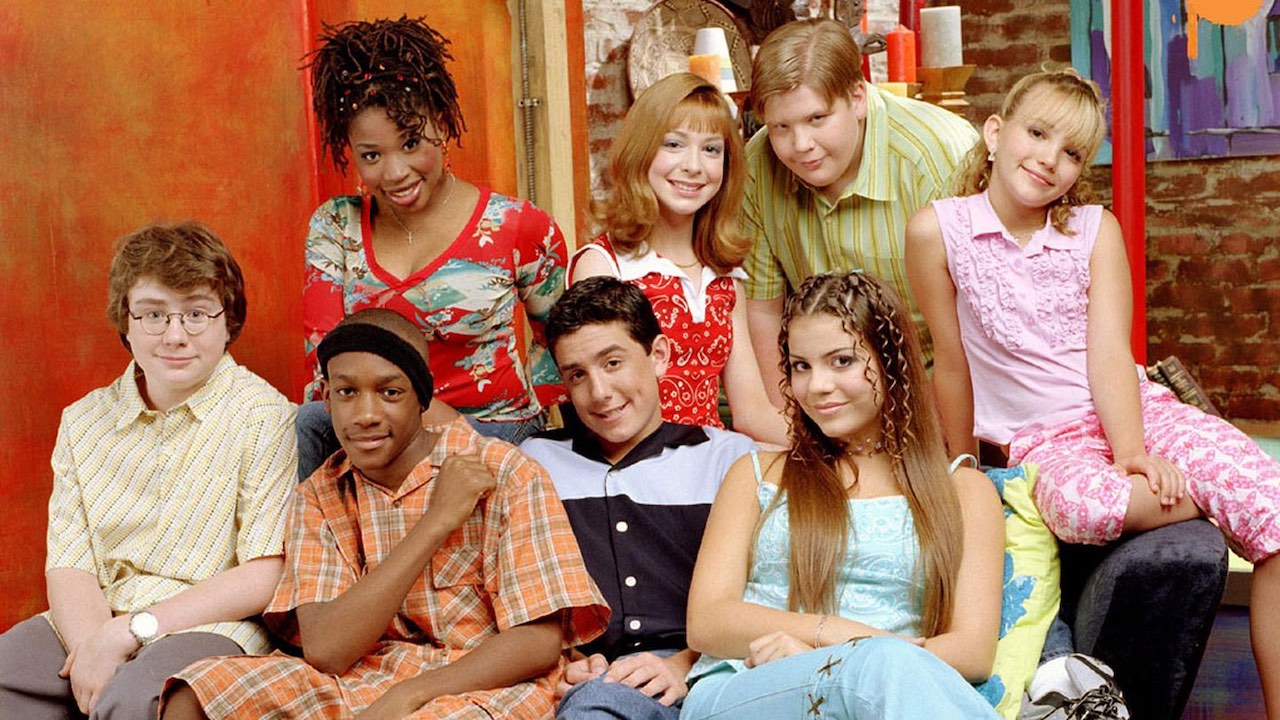 The humor of All That might not hit millennials harder than on a nostalgic level upon a re-viewing, but the musical guests of the show might grow fans’ love for the long-gone sketch show. As youngsters, many of us would skip the musical guests which provided episode titles to each episode, but now, the artists have the potential to blow us away.

Iconic artists, from TLC to Jon B., appear on every single episode of the show, and will make any Nickelodeon fan wonder how they couldn’t picture what greatness the future would hold for so many of the show’s guest acts. All That is available now on Paramount + and will have aging fans come for Superdude, but stay for A Tribe Called Quest. 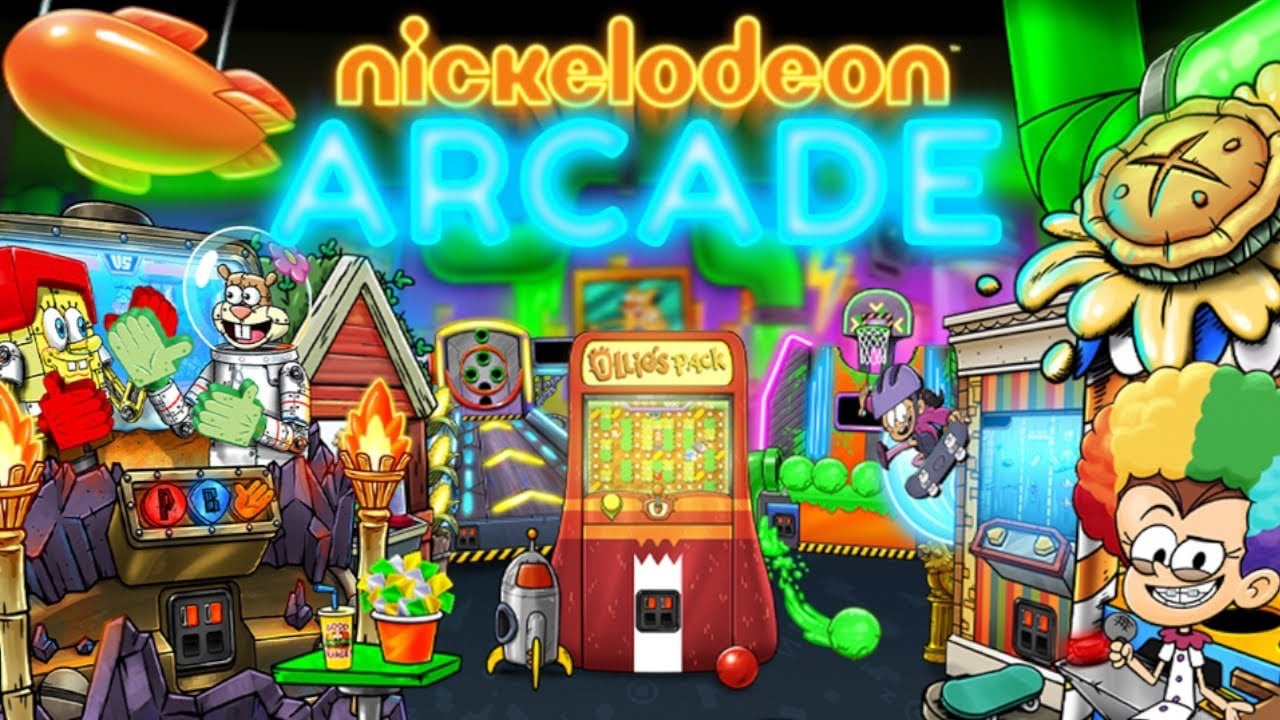 Nickelodeon Arcade may have been the hardest of the Nickelodeon TV shows to unearth over the years, and we can only imagine some brilliant producer at Nick hid a few tapes under his mattress and transferred them to streaming for big bucks some time in the 2000s.

Nickelodeon Arcade is one of Nickelodeon’s most dated & weirdest TV shows, pitting youngsters against each other in video puzzles, leading up to the grand finale in which teams would be inserted “into” a video game (or as we see it now, jump around in front of a green screen). The show is a marvel to watch in 2021, and the series is streaming entirely on Paramount +. 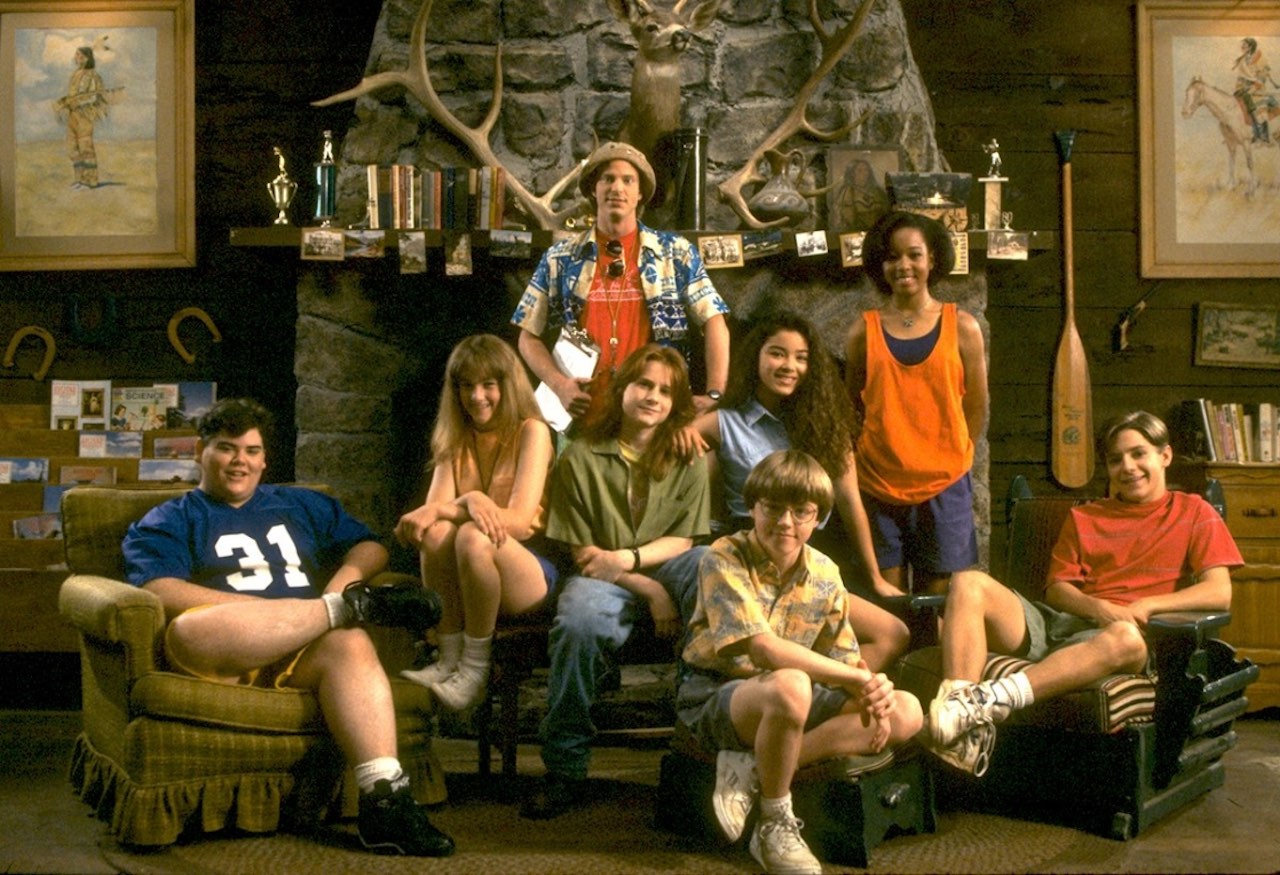 What was going on in the 90s with summer camp obsession?

Perhaps the cliche neglectful & divorcing parents of the 1990s lead kids to be shipped off for the summer more than ever before, making movies like 1994’s Camp Nowhere & 1995’s Heavyweights so relatable to their target audience. Whatever the reason for the summer camp love, Salute Your Shorts was ahead of the curve.

Salute Your Shorts dropped in 1991 and introduced a generation of kids to the bizarre yet educational time of sleepaway camp in the summer. Furthermore, the show introduced kids to Nickelodeon’s particular brand of rag-tag nicknamed pre-teens. Who could forget Budnick & Donkey Lips? Gone, but never forgotten.

Share via:
Tags
All ThatAre You Afraid of the DarkNickelodeon ArcadeSalute Your Shorts
Author 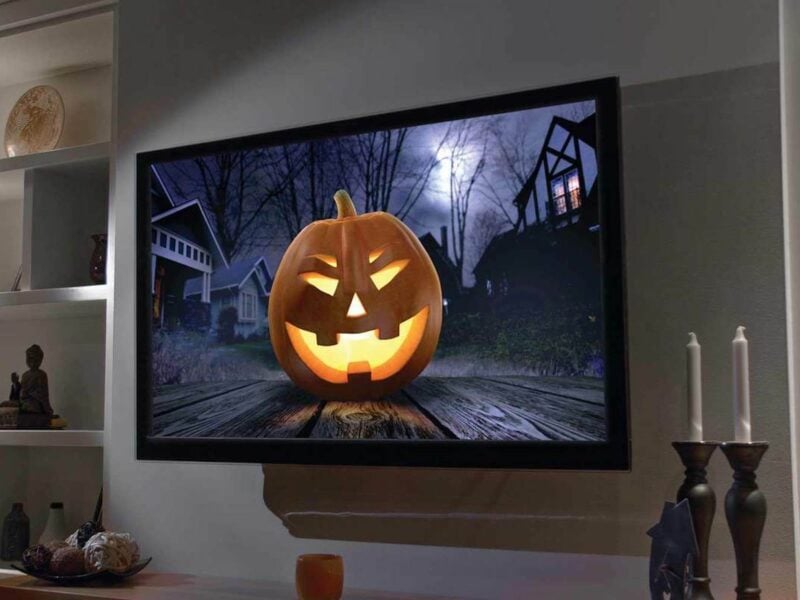 All the movies and TV shows arriving on Netflix in October 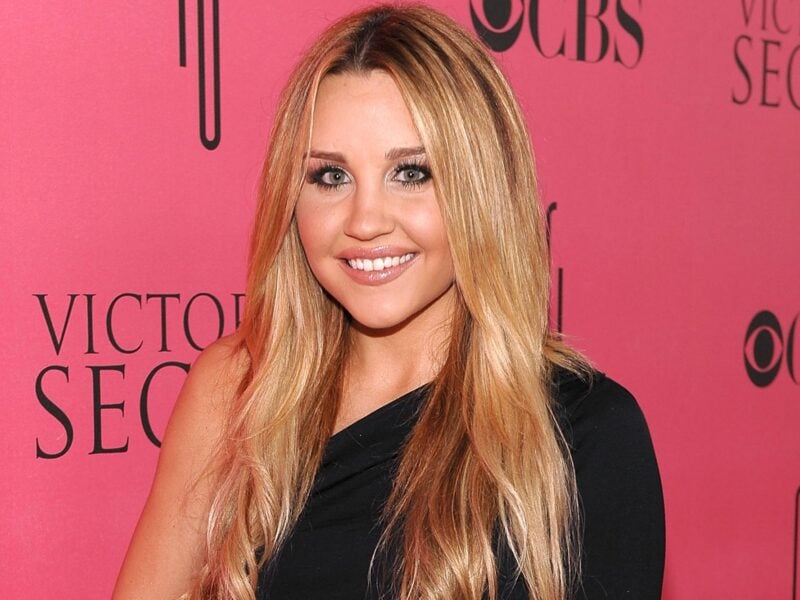 Do these posts on IG and Twitter show Amanda Bynes’s breakdown?