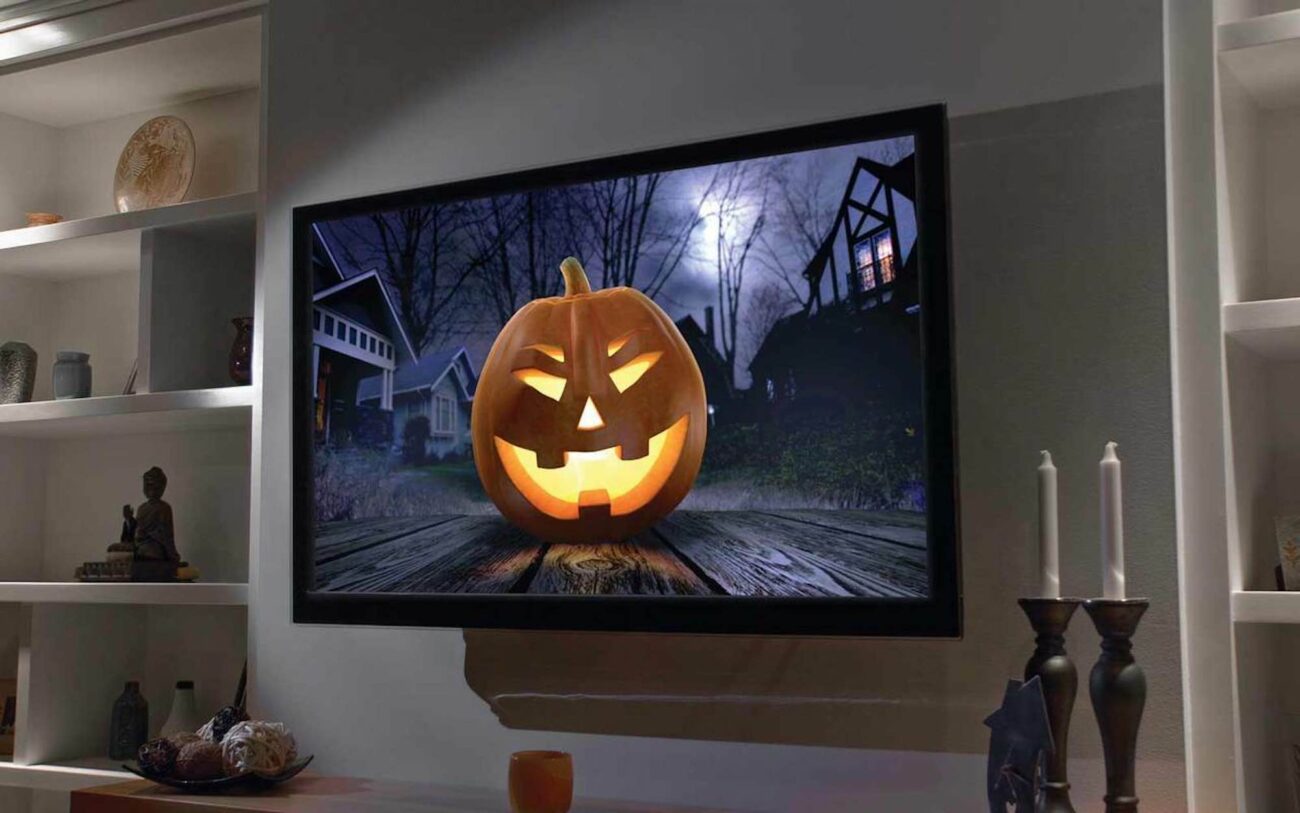 All the movies and TV shows arriving on Netflix in October

Halloween people can finally exhale – spooky season is basically here. As fall folks prepare to finally realize their dreams of PSLs & sweaters, the magic of autumn is slowly infiltrating our daily lives. As October nears with each passing day, Halloween heads are gearing up for a different kind of fall activity – watching spooky movies. Lucky for them, the streamers are about to change it up.

Yes, with a new month means a new slew of titles coming to the streaming platforms, and everyone can’t wait to switch up their content with some new series & movies. Netflix is the Coca-Cola of streamers, and fans are pumped to see if the 101 service will give us anything good for the month of October.

We’ve gathered up a list of the best movies & shows coming to Netflix this October to get you in the mood to cozy up and deep dive into some gripping stories. Here’s what we’ve found. 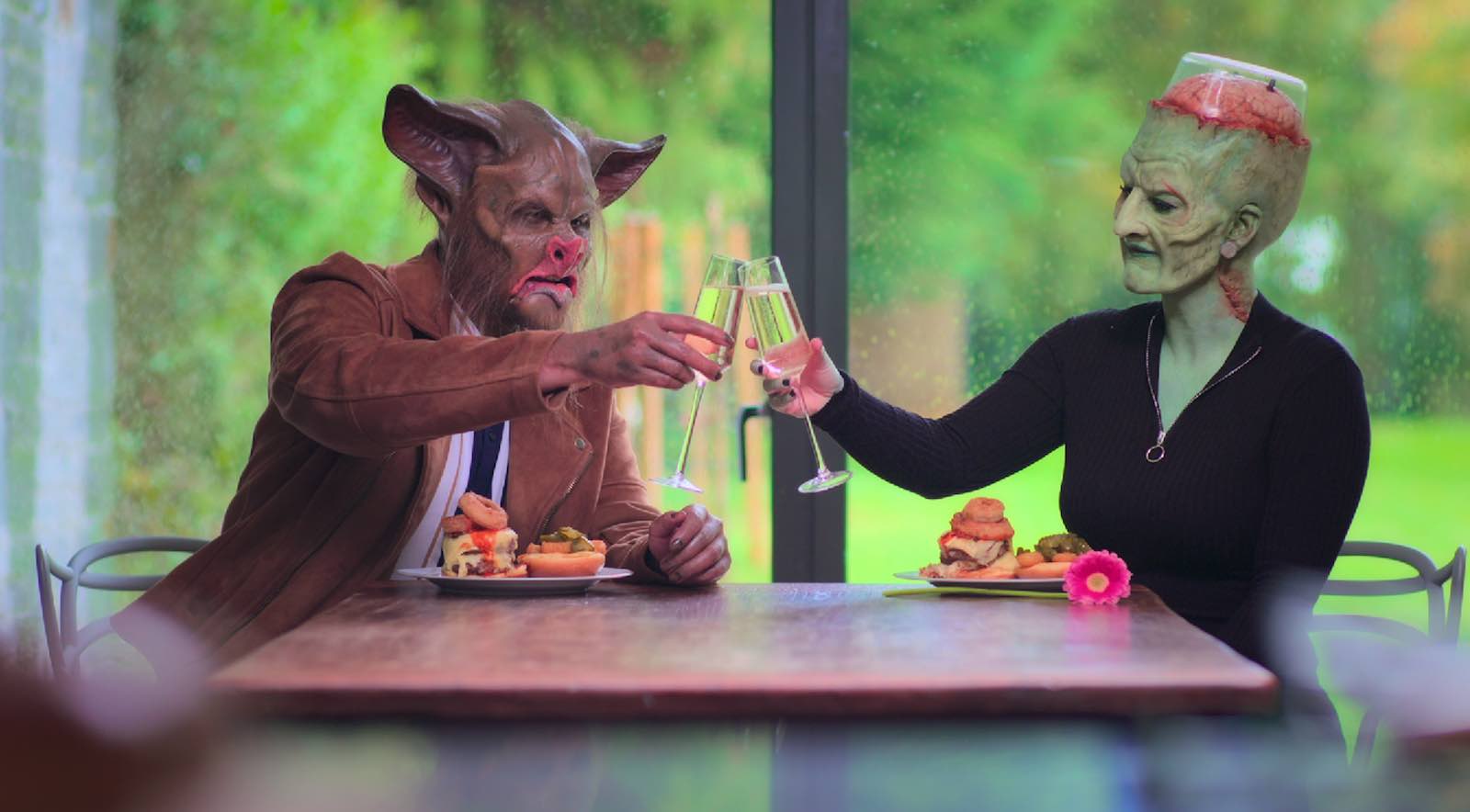 Reality freaks, get ready – there’s a new season of Sexy Beasts coming to Netflix in October. The show, which originally started on the BBC (if you can believe it) is reality dating TV hitting the ceiling.

The show puts contestants on dates in full prosthetic horror movie makeup, so they can uhh, focus on inner beauty. Perfect for the Halloween season – if you’re not scared by the masks, you will be terrified with what our culture has become. 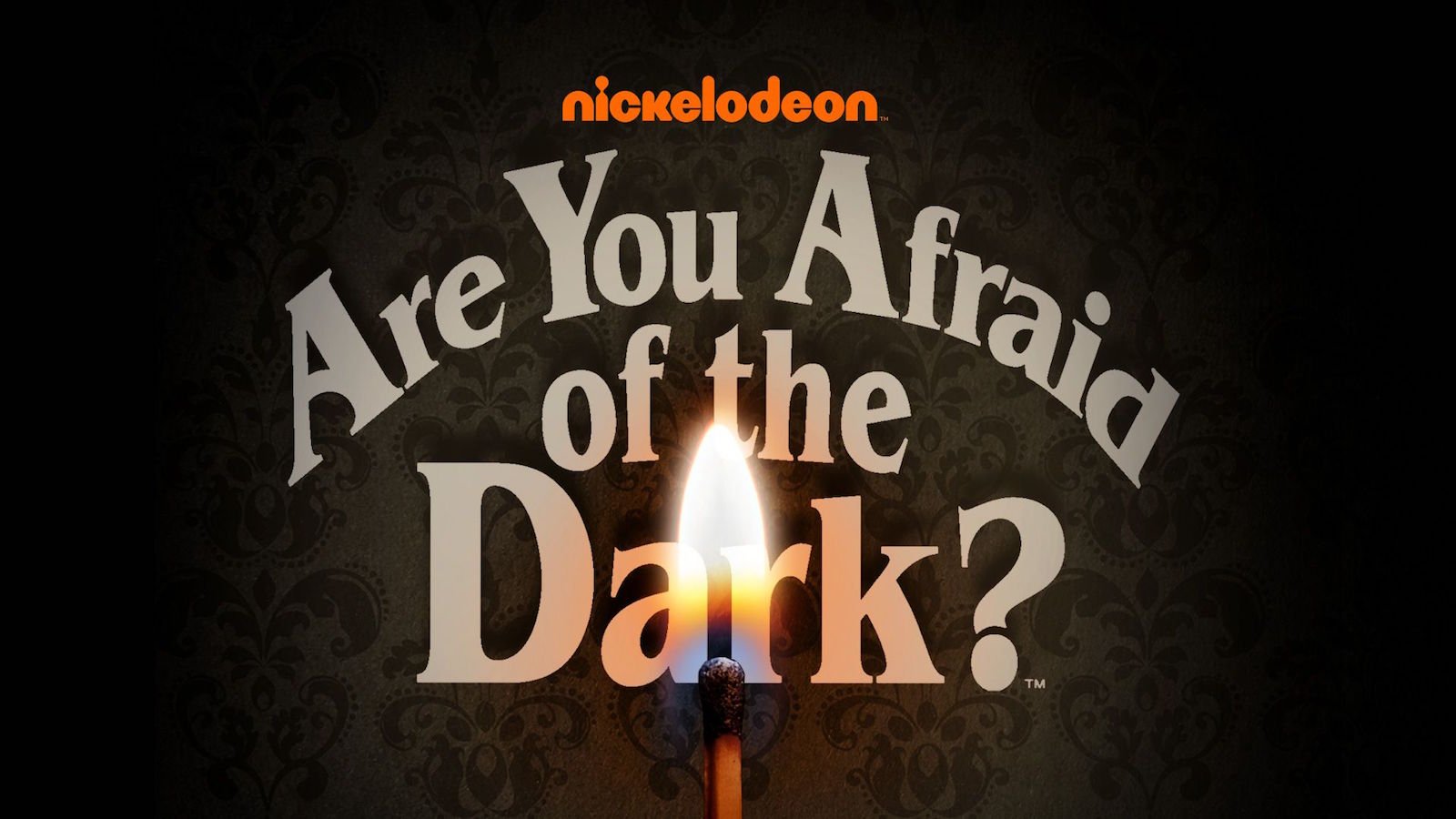 Millennials can rejoice – Season 1 of the Nickelodeon classic Are You Afraid of the Dark? Will be on Netflix this October. Many of us grew up on AYAOTD, which was nearly impossible to find before the days of streaming.

The series is for kids, but even now the show will freak you out as much as it did in the late 90s & early 2000s, even if the show sometimes feels like a community theater production. One of the most unique “monster of the week” shows of the early 90s, and definitely one of the best spooky series to hit Netflix this October. 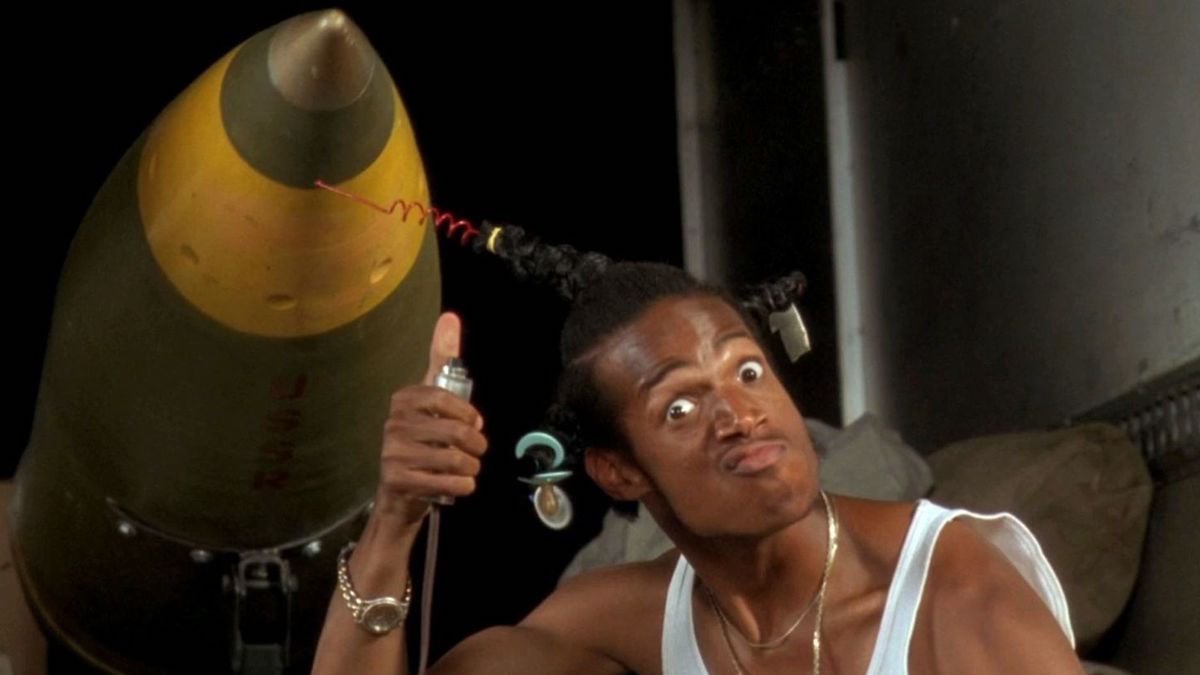 Don’t Be a Menace

Okay, so Don’t Be a Menace to South Central While Drinking Your Juice in the Hood may not be a horror movie, but the flick is one of the best movies coming to Netflix in October. Furthermore, let’s not be mistaken here – creators the Wayans brothers are no stranger to horror, either.

The men behind the first two Scary Movies have one of the most unique brands of humor out there, and anyone who’s seen their stuff knows at times the gags give us the willies. Don’t Be a Menace is no different (lest we forget Loc Dog’s party hook up), but is special because the film pulls off the rare near-perfect spoof which blends together with the movies it lambastes in our memories, and makes us laugh all the while doing it. 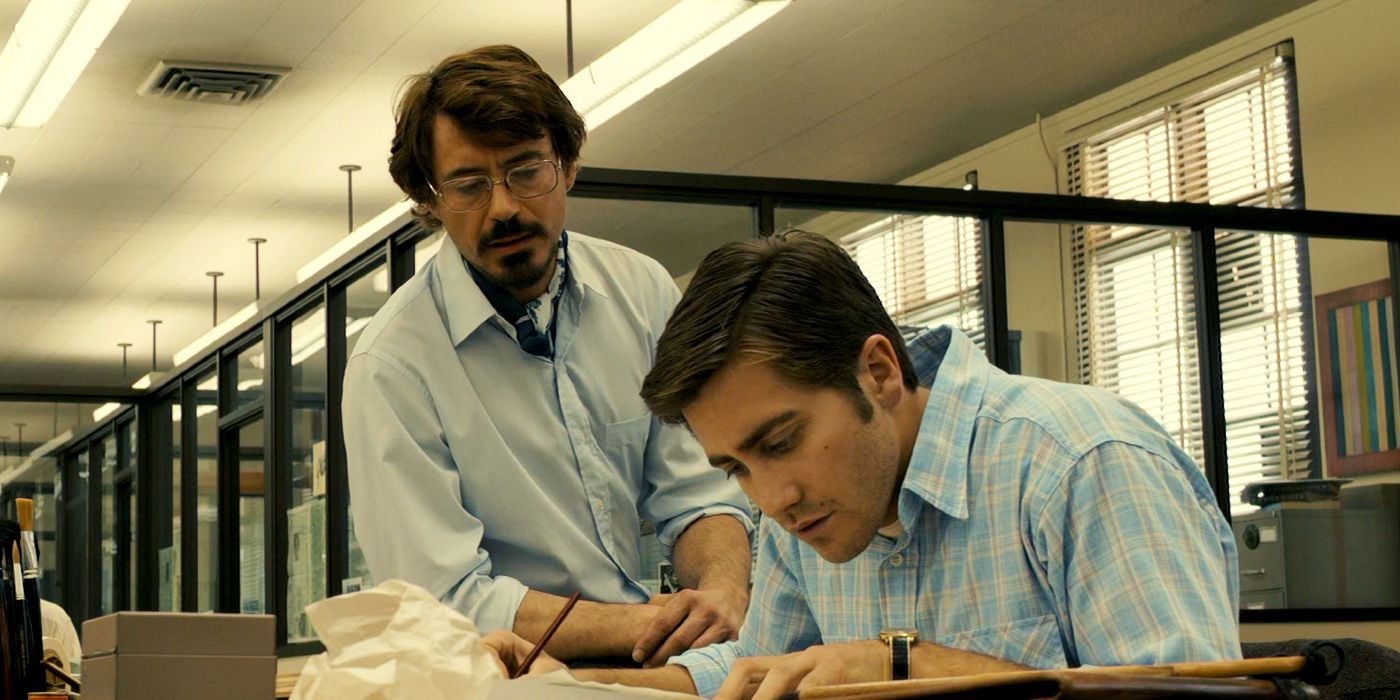 David Fincher won the loyalty of millions with his cult hits like 1995’s Se7en & 1999’s Fight Club. Zodiac is only now getting reexamined as one of Fincher’s most interesting works.

2007’s Zodiac tells the real-life story of the Zodiac killer in the 60s & 70s in the U.S., and uses a band of experts to tell the tale. Mark Ruffalo, Jake Gyllenhaal, and Robert Downey Jr. drive the story and captivate us as Fincher uses his directing trademarks to tell the terrifying true story.

Zodiac is perfect for the Halloween season, and is one of David Fincher’s most sleek & unique efforts. However, what irked critics upon the film’s release remains today – they never found the Zodiac killer IRL, so don’t expect them to do it in Fincher’s telling.

What’s your favorite movie to watch in October? Let us know in the comments below! 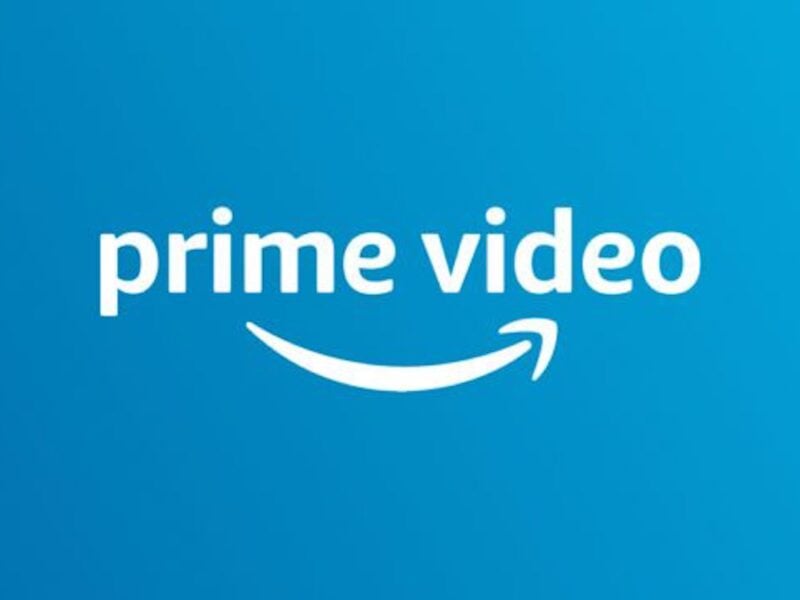