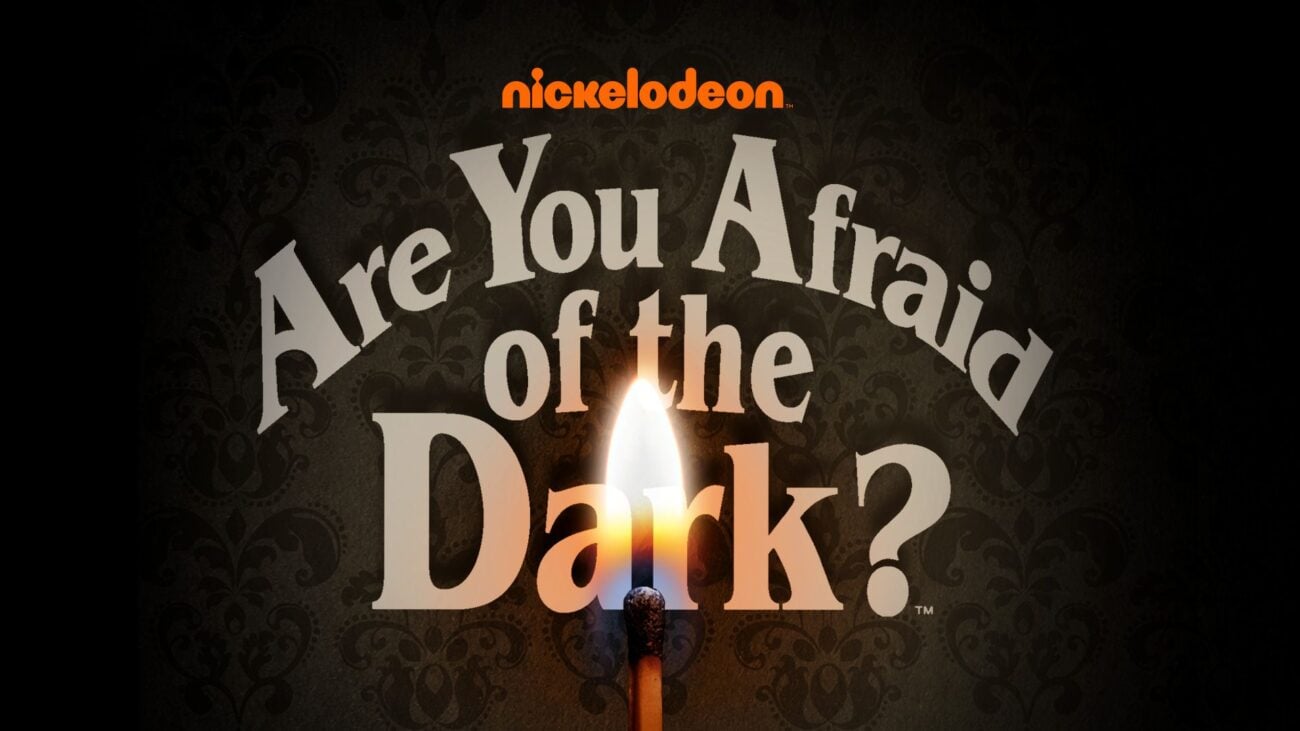 ‘Are You Afraid of the Dark?’: Rewatch these all-time classic episodes

If you were a kid in the 90s/early 00s, then chances are you’ve seen at least one episode of Are You Afraid of the Dark? This horror anthology series for kids saw a club called The Midnight Society gathered around a campfire, telling each other scary stories. It was kind of like your first horror story as a kid except, of course, things got a little on the goofier side at times.

Either way, however, Are You Afraid of the Dark? was a great introduction to creepy stories. Honestly, it probably gave birth to a whole generation of horror fans, who look back fondly on the cheesy, cheesy scares & stories told by the program. Even years after going off the air, it still retains a cult following & fondness for people who would watch Are You Afraid of the Dark? growing up.

Either way, here are the best episodes from the series. 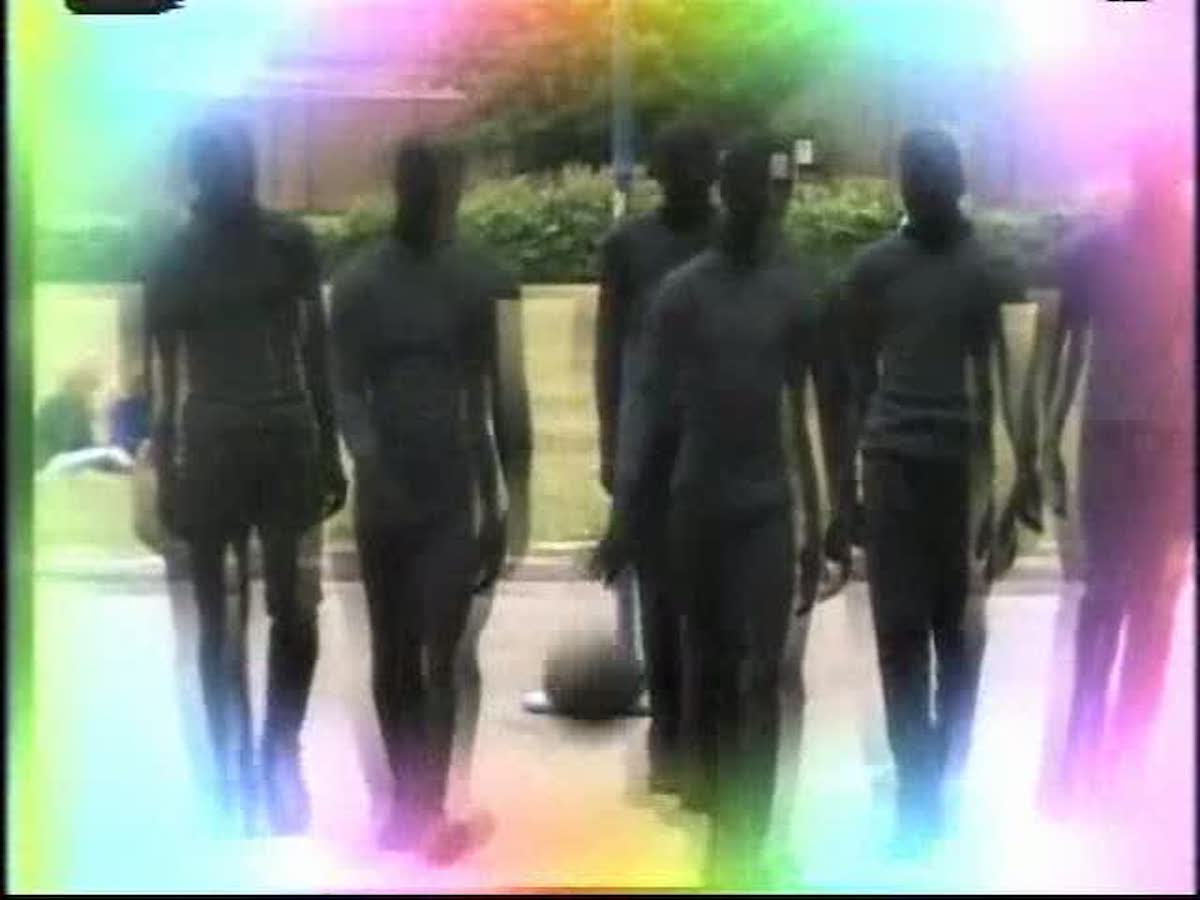 “The Tale of the Super Specs”

When a teen named Weeds (bro, seriously?) nabs a pair of novelty sunglasses, he finds that he can see figures in black that no one else can see. Together, he & his girlfriend work to stop these otherworldly entities, certain of their nefarious intentions. We won’t tease the ending, if you’ve never seen it, but the clever twist is something out of a series like The Outer Limits.

Are You Afraid of the Dark? liked to adapt stories, such as “The Monkey’s Paw” or the tale of the Headless Horseman. But if you’ve ever seen John Carpenter’s sci-fi classic They Live, then this is a pretty blatant homage to that. Like super blatant. Like, wow, John Carpenter didn’t sue these people? Again, it’s still a creepy tale, and that ending is great. 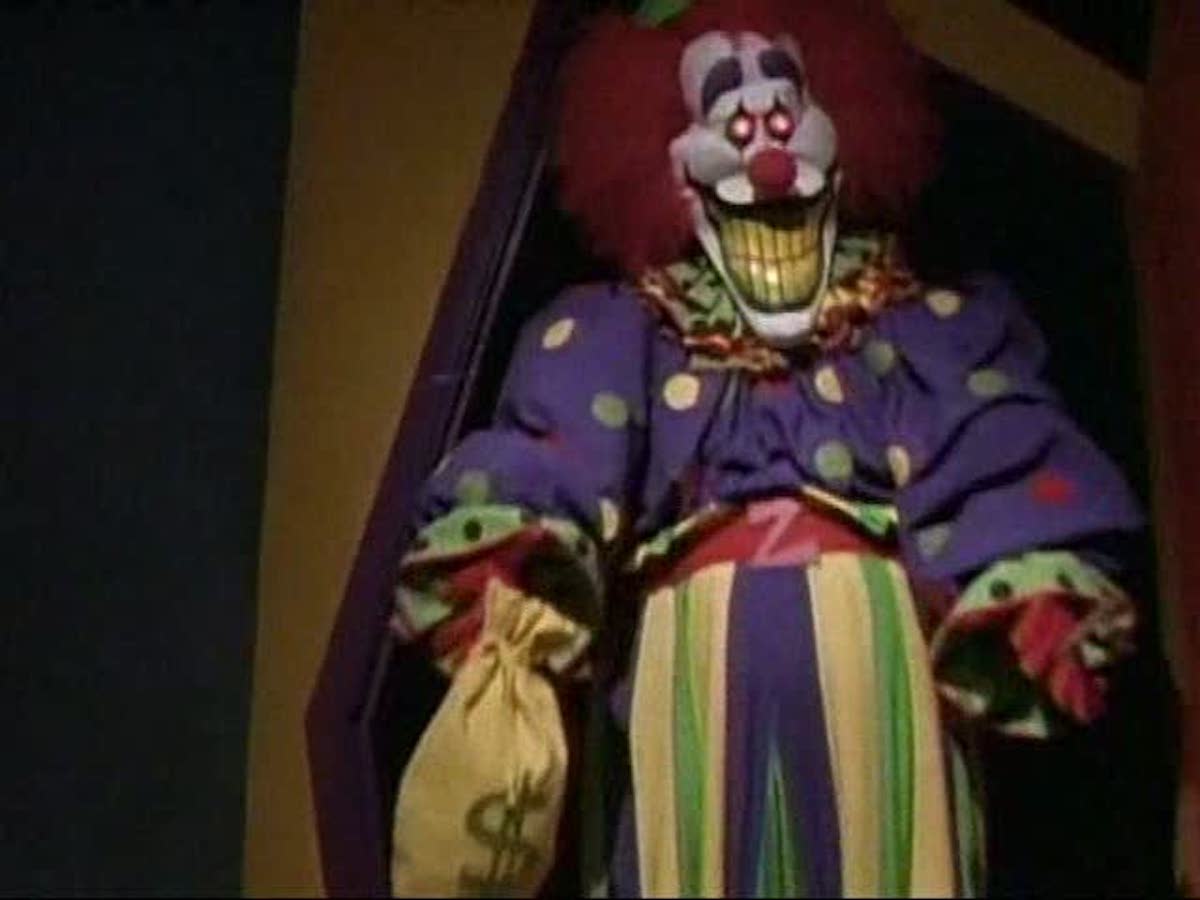 “The Tale of Laughing in the Dark”

You know what’s always scary? Clowns. Clowns are always scary. In order to prove to his friends that a haunted funhouse isn’t really haunted, a kid named Chris steals a nose off a creepy AF clown named Zeebo. Zeebo, however, is named after a crook that apparently burned to death in the funhouse. (Uhhh . . .) Chris, however, is very certain that Zeebo is now following him around. (Uhhhh!!!!)

Zeebo, without lifting a finger, turned an entire generation off of clowns. Move aside, Pennywise, it’s Zeebo that we’re terrified of in our heart of hearts. Have you seen that mofo? No. No. A hundred times no. Put that thing back where it came from or so help us. We only see Zeebo follow Chris and it’s what’s happening when we don’t see him that makes this a great episode of Are You Afraid of the Dark? 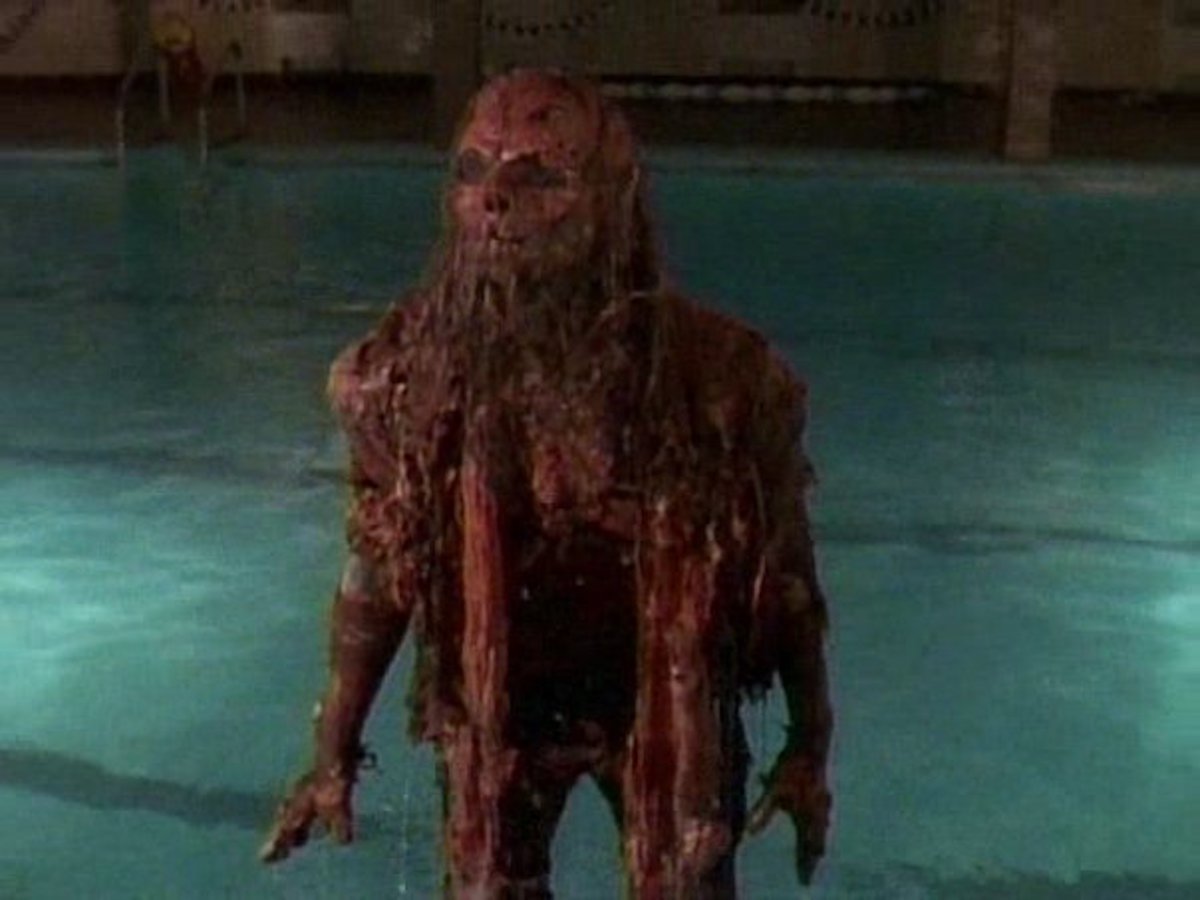 “The Tale of the Dead Man’s Float”

A very creepy episode of Are You Afraid of the Dark that will honestly still creep you out to this day. Sure the zombie looks more like a pile of kelp, but the story is the kind that creeps under your skin to stay there. 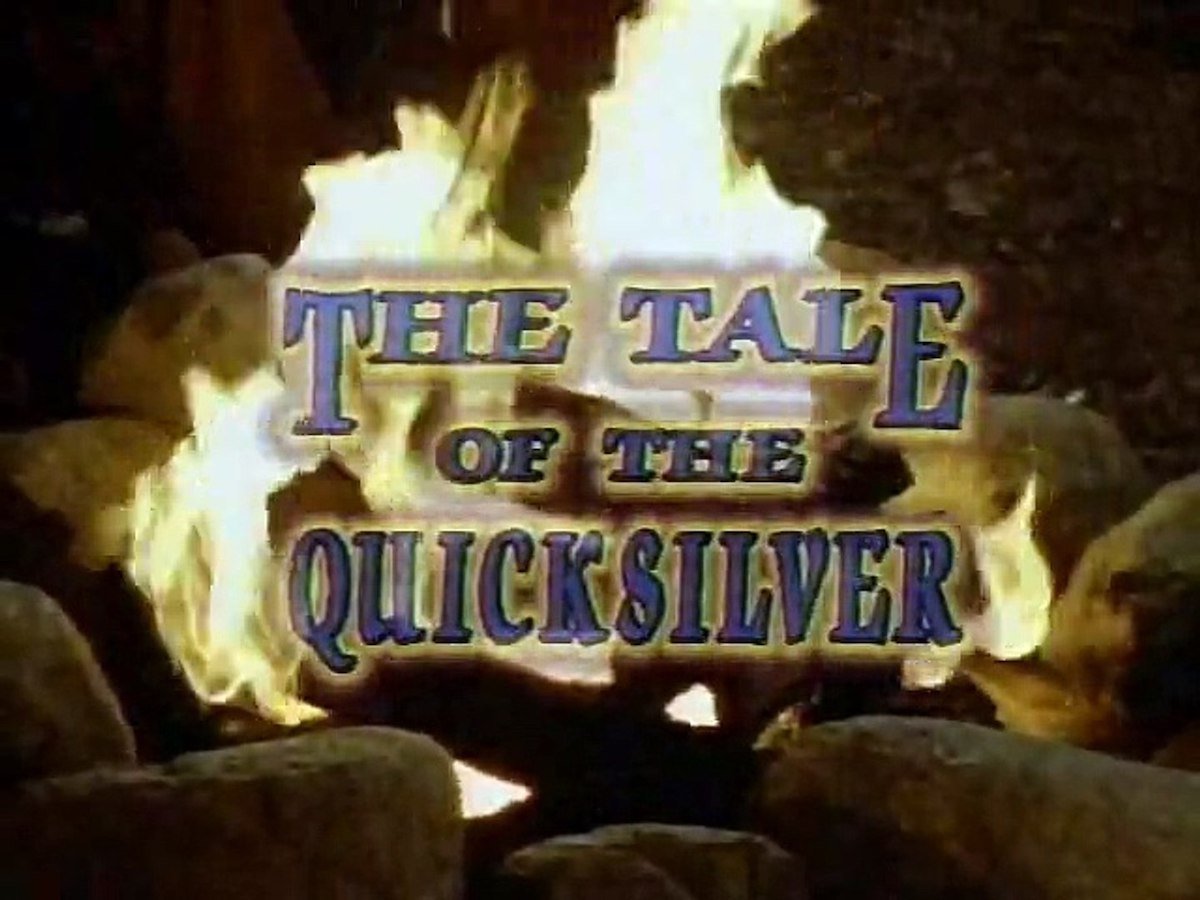 “The Tale of the Quicksilver”

This episode of Are You Afraid of the Dark will just eff you up, full stop. We’re talking buckets of emotions. After moving into their new home, two brothers suspect something is not going right in their shared bedroom. The elder of the two dreams of a girl casting a spell and sees her IRL. Of course, it turns out the girl in his dreams is dead and the girl alive is her twin sister. The trio battle out the evil spirit haunting the room.

One of the most poignant episodes in the series, “The Tale of the Quicksilver” probably has the best writing of the lot. It’s not afraid to go dark and doesn’t pull back at the last moment into cheese.

Share via:
Tags
Are You Afraid of the DarkNickelodeonnostalgia
Author