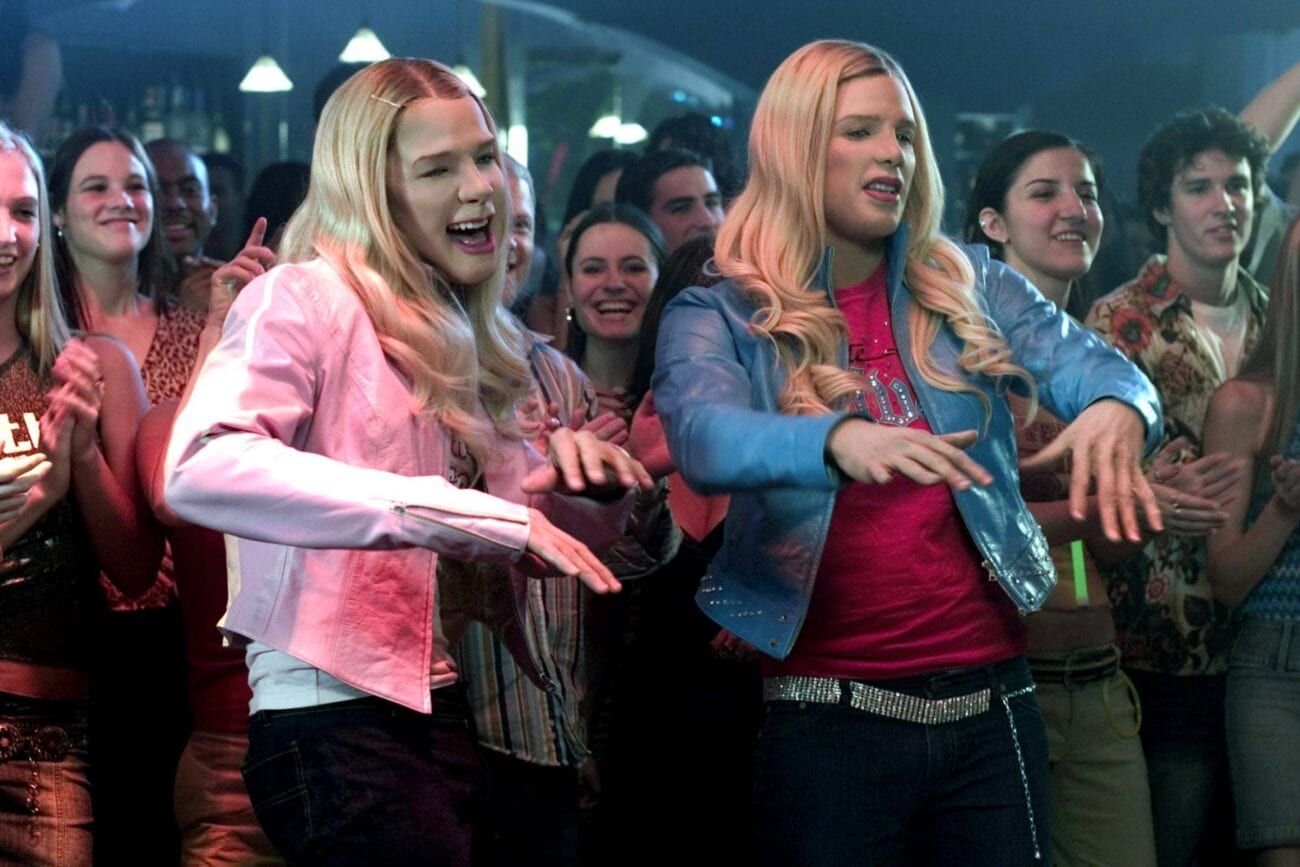 Are we finally getting a ‘White Chicks 2’? What Marlon Wayans says

There are plenty of fans who’d fall into the sky and walk a thousand miles to just see a White Chicks sequel. Shawn & Marlon Wayans star as FBI agents & brothers who go undercover as white heiresses to foil a kidnapping plot. Although hilarious hijinks ensue in the movie, the 2004 comedy was a critical flop. Despite the critics, White Chicks has garnered plenty of fans.

Sequel rumors have been floating around the entertainment sphere for the last sixteen years. Co-writer & White Chicks star Marlon Wayans talked about the possibility on Watch What Happens Live With Andy Cohen last week. “We’re working toward it”, he hinted. “I’ll let you guys know when it happens-happens. But we’re moving slowly toward it….I like doing movies where I’m a Black man. It’s a lot less makeup.”

Despite his reluctance, could this mean White Chicks will finally get a sequel? While it’s obviously not set in stone, it’s starting to look more likely. Here’s everything to know about a possible White Chicks 2. 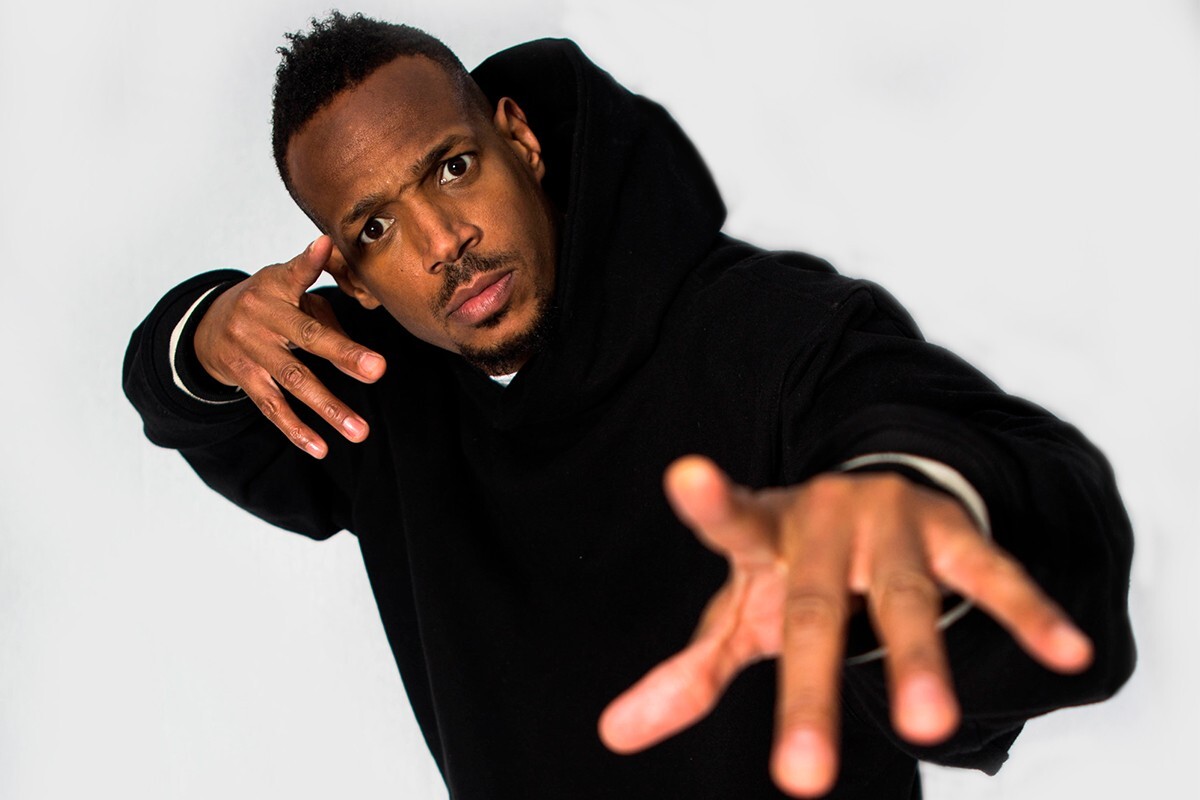 Marlon Wayans has had quite the career before & after his role in White Chicks. He rose to prominence in the sitcom The Wayans Brothers and in the Scary Movie franchise. This month, he starred in the comedy On the Rocks with Bill Murray & Rasida Jones, as one half of a married couple whose wife and father-in-law suspect is having an affair. The film is available on Apple TV+ now.

Wayans is set to play Ted White, Aretha Franklin’s (Jennifer Hudson) abusive husband in Respect, scheduled for release January 15th, 2021. The biopic was originally set to be released on Christmas day this year, but was delayed because of COVID. No stranger to more dramatic roles, Wayans gained notoriety & acting cred playing a drug addict and trafficker in Darren Aronofsky’s Requiem For A Dream.

With multiple standup specials and films produced through Netflix and a new deal made with HBO Max this June for a new series and more standup specials, this could mean one of two things. Either Wayans could be too busy for a sequel or this deal could give him enough clout to make White Chicks 2 as a passion project. 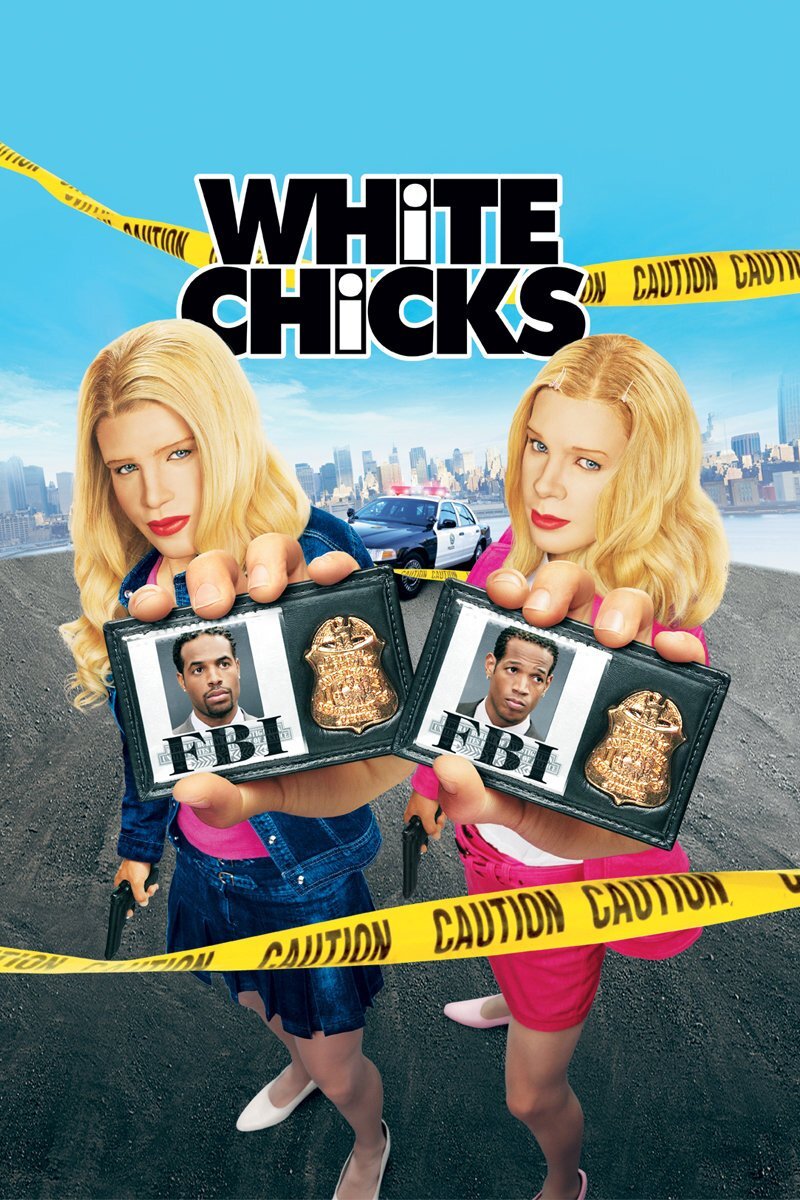 This isn’t the first time a White Chicks sequel has been talked about. Sony announced they were planning a sequel in 2009, but that was later canceled due to undisclosed reasons. In a 2014 interview with Chris Witherspoon, Marlon Wayans indicated he wanted to do another film, calling the sequel “a must.”

In that same interview, Wayans speculated why the sequel hadn’t gained traction with studio heads at that time. “White people… The white man ain’t letting us do it,” Wayans said. “I think people are scared that it’s 10 years removed. Overseas markets have changed and selling foreign isn’t as lucrative as it was for these types of movies.”

However, with Coming 2 America, the sequel to the 1988 Eddie Murphy film, Coming to America, and Borat Subsequent Moviefilm coming to streaming platforms, it may be the perfect time to make White Chicks 2. With “karens” & racial justice flooding our newsfeeds, the Wayans brothers have some fresh material to modernize and say something important with another film. 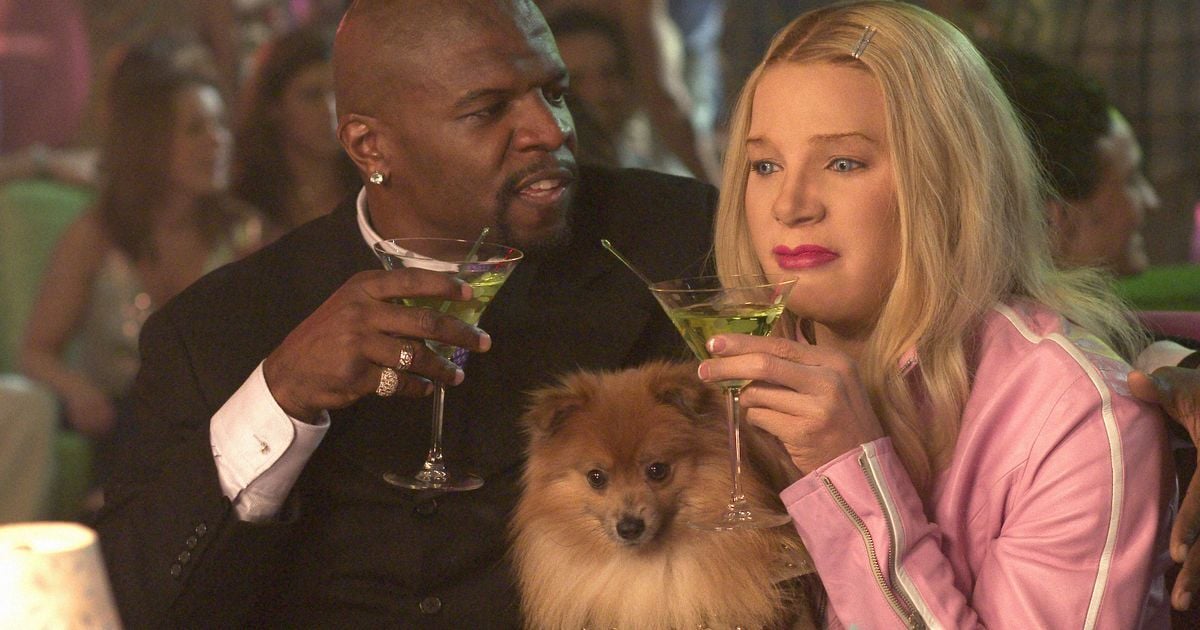 White Chicks actor Terry Crews has been dying for a sequel along with the fanbase. In June 2019, the Brooklyn Nine Nine star also went on Andy Cohen’s talk show to talk about White Chicks. “I actually got with Shawn [Wayans] and he was like, ‘Man, we’re doing it. We’re getting it going.’”

However, Marlon Wayans responded a few days after Crews’s appearance, indicating that while there was talk about a possible sequel, no deal or studio had been lined up yet. “My face when @terrycrews tells the world #whitechicks2 is happening but we still don’t have a deal in place,” the movie mogul posted on Instagram with a screenshot from the movie. 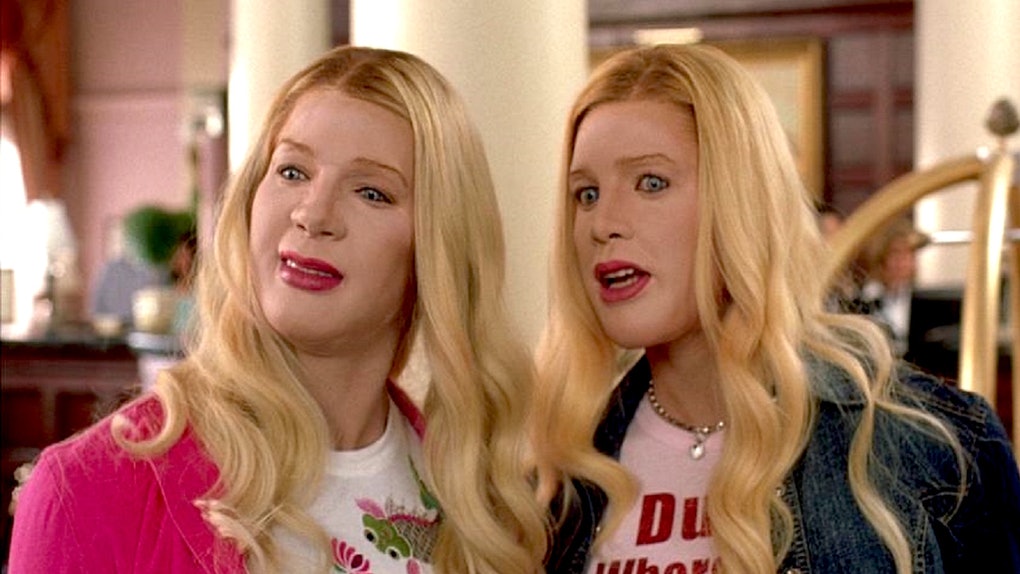 This didn’t stop Terry Crews from continuing to campaign for another White Chicks. That same year, Crews joked about staying in shape for a possible sequel. “I’m staying in shape just for that movie. I’ve been working out for 15 years so we could do White Chicks 2, y’all. Please!”

Here’s hoping the project moves along soon. Nobody wants to see Terry Crews when he’s mad.