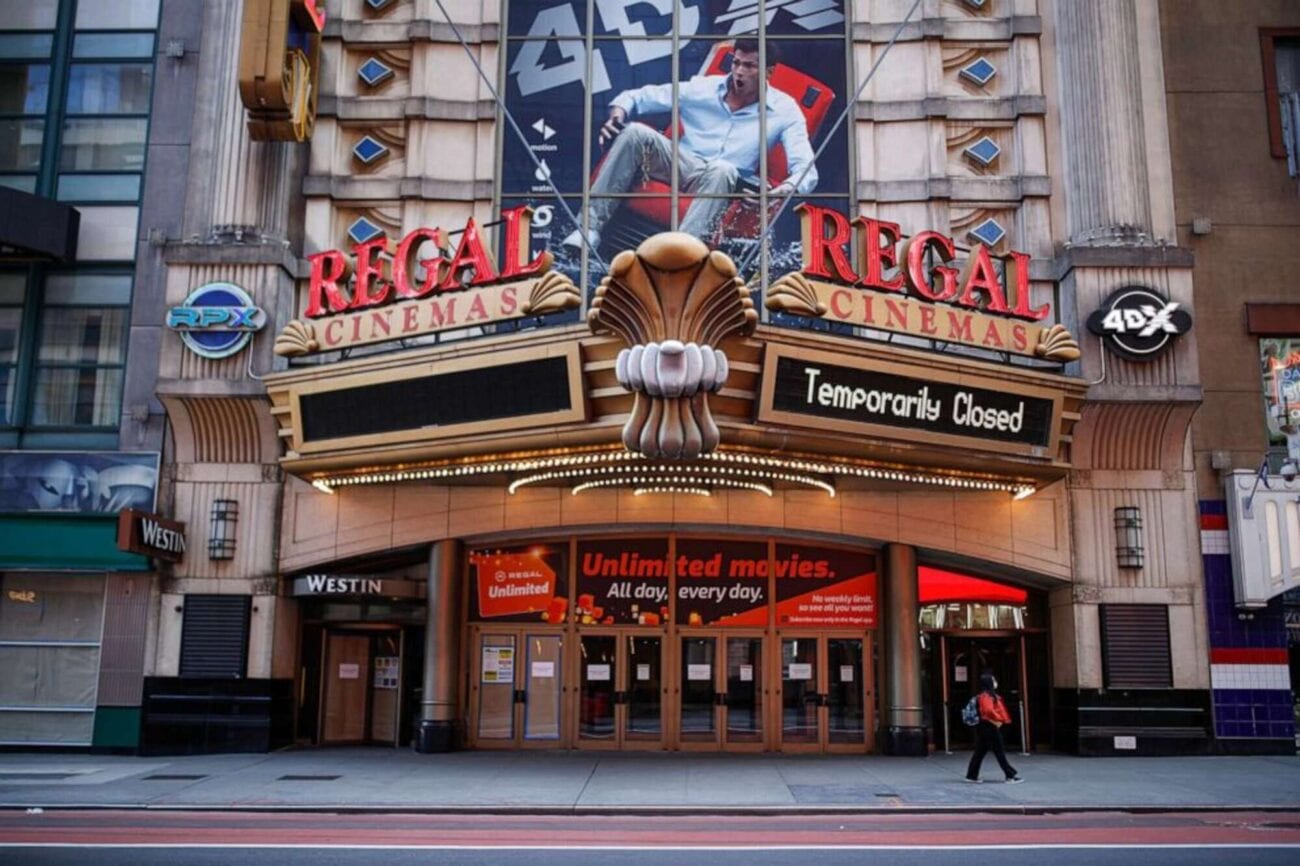 Theaters in 2020: Are there any more movies coming out this year?

Throughout this pandemic, studios have experimented with many different ways of exhibiting their films. Movies like Scoob!, Trolls: World Tour, and Bill and Ted Face the Music went directly to on-demand with a fee of $19.99. Mulan came out on Disney+ with a thirty-dollar premium charge attached. 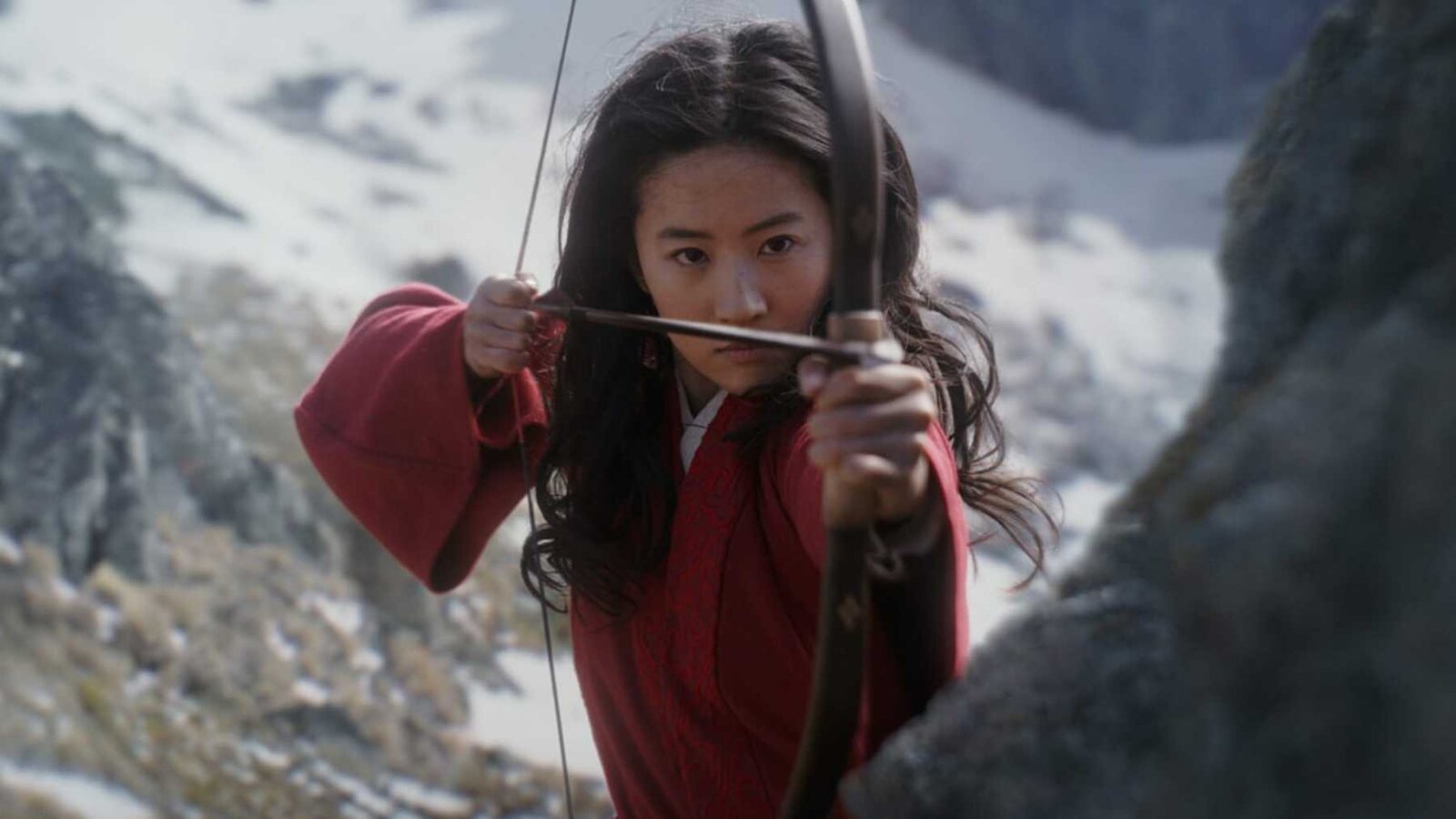 The only big blockbuster that has come out in theaters is Christopher Nolan’s Tenet, which has been underperforming as people are still not confident about going back to the theaters. While some movies were pushed back to late 2020, Tenet’s underwhelming performance has convinced studios to push their films back to 2021.

With only three months left in 2020, there are not many movies still coming to theaters for those who are willing to make the trek to the movie theaters. Here are the movies, at the moment, are still coming out in theaters in 2020. 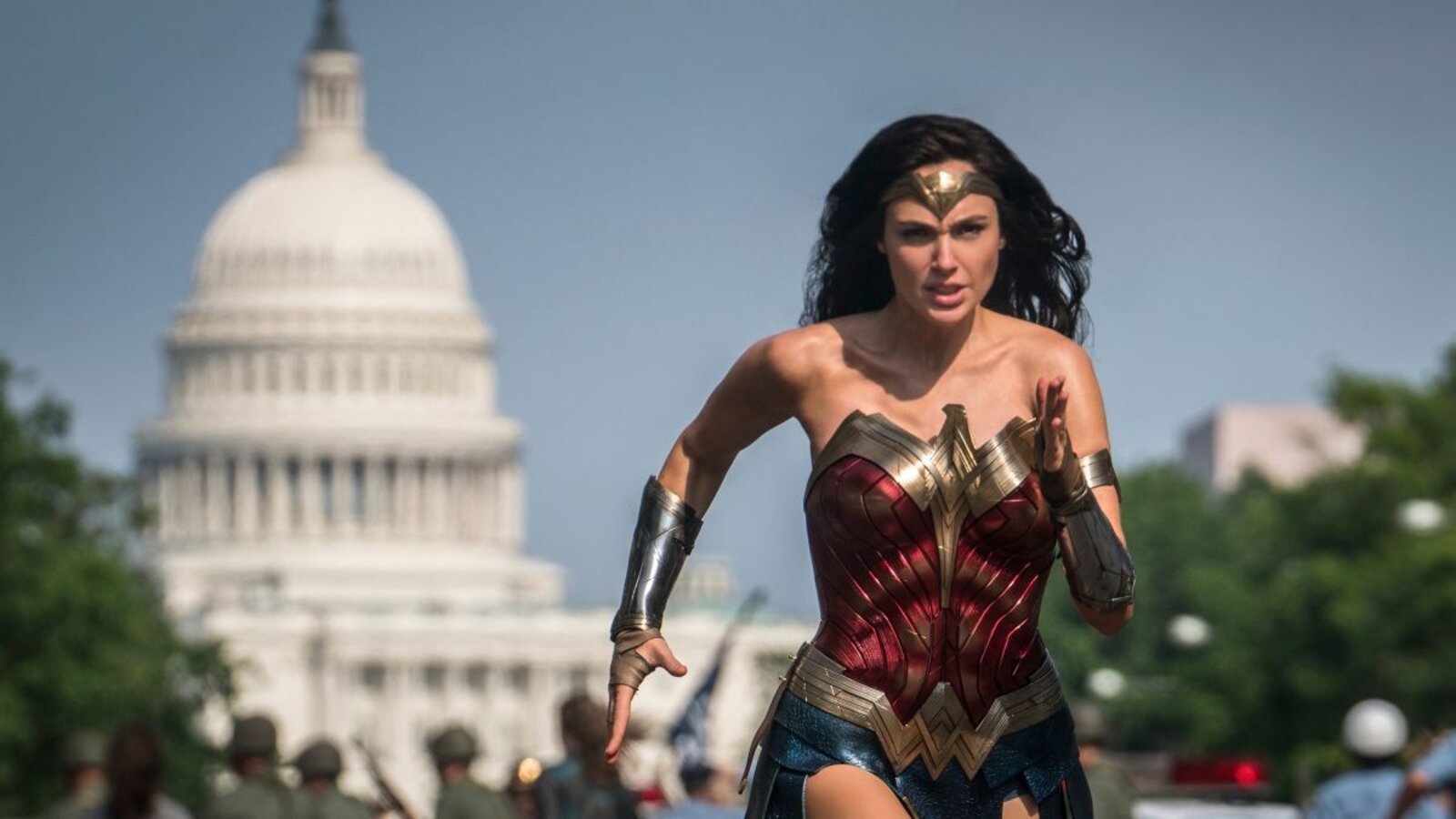 Wonder Woman 1984 is currently set to release on Christmas day in 2020. However, Wonder Woman 1984 has been consistently delayed throughout this year. It was initially supposed to come out in June, was pushed to August, then October, and now Christmas.

Wonder Woman 1984 is the sequel to Wonder Woman and takes place in the DC superhero universe. The sequel brings back Gal Gadot as the titular character along with Chris Pine as Steve Trevor. Some new cast members include Pedro Pascal & Kristen Wiig, who are expected to be the main villains of Wonder Woman 1984. Patty Jenkins also returned to direct. 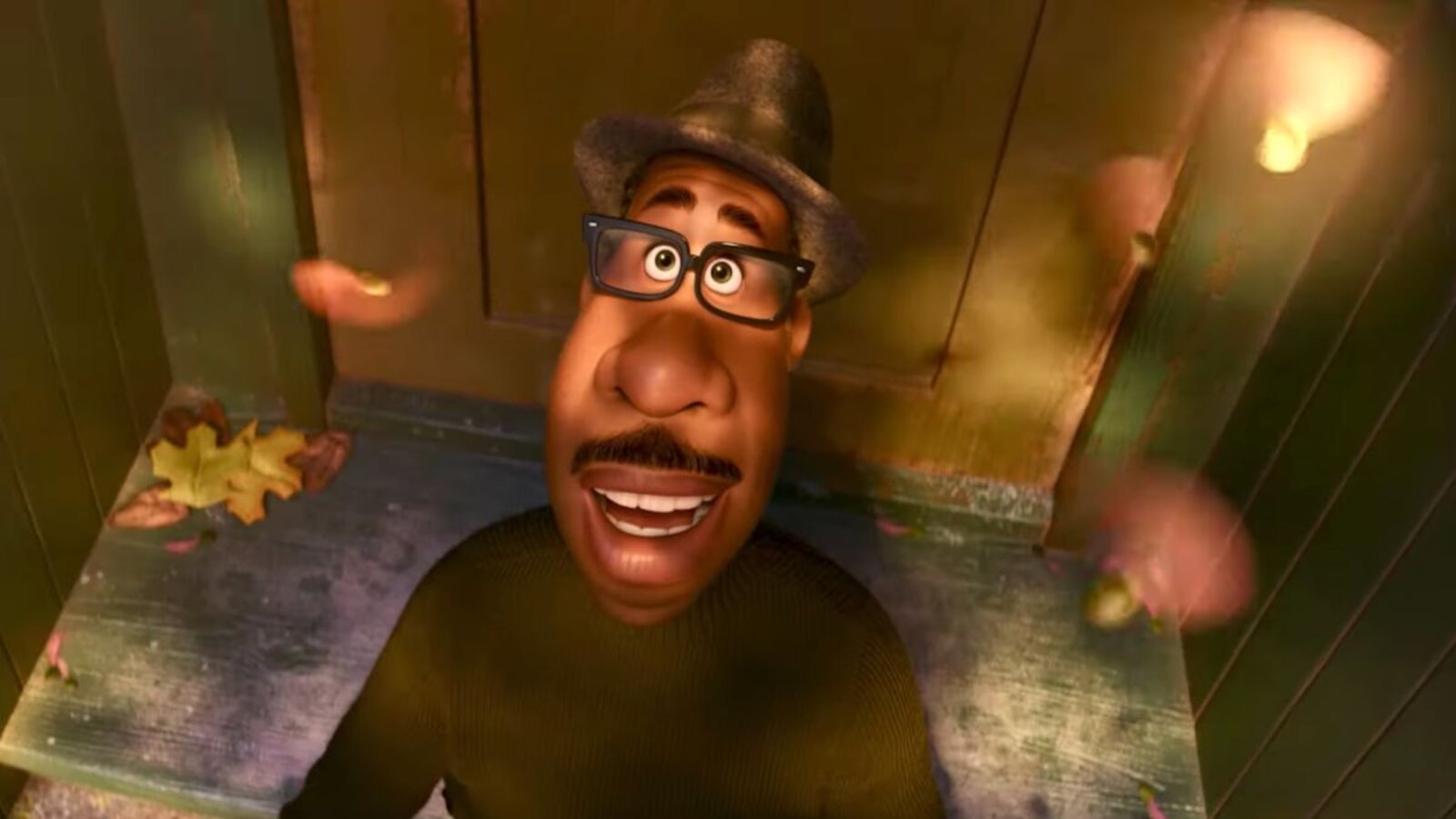 Earlier in 2020, Disney released Pixar’s Onward, which came out a couple of weeks before theaters closed down. Due to the closings, Disney released Onward on Disney+, free for subscribers. Soul is the second Pixar film set for this year and was initially supposed to come out this summer. Right now, Soul is set to release in theaters on Nov. 20th, right around Thanksgiving.

Soul will be another Pixar film with complex themes, exploring what it means to live life and how people use the short time they have. When Joe, a passionate jazz pianist dies unexpectedly, he travels to another realm where he tries to convince another about having a passion and what it means to have a soul. Soul’s trailer shows another Pixar movie that will probably make everyone cry. 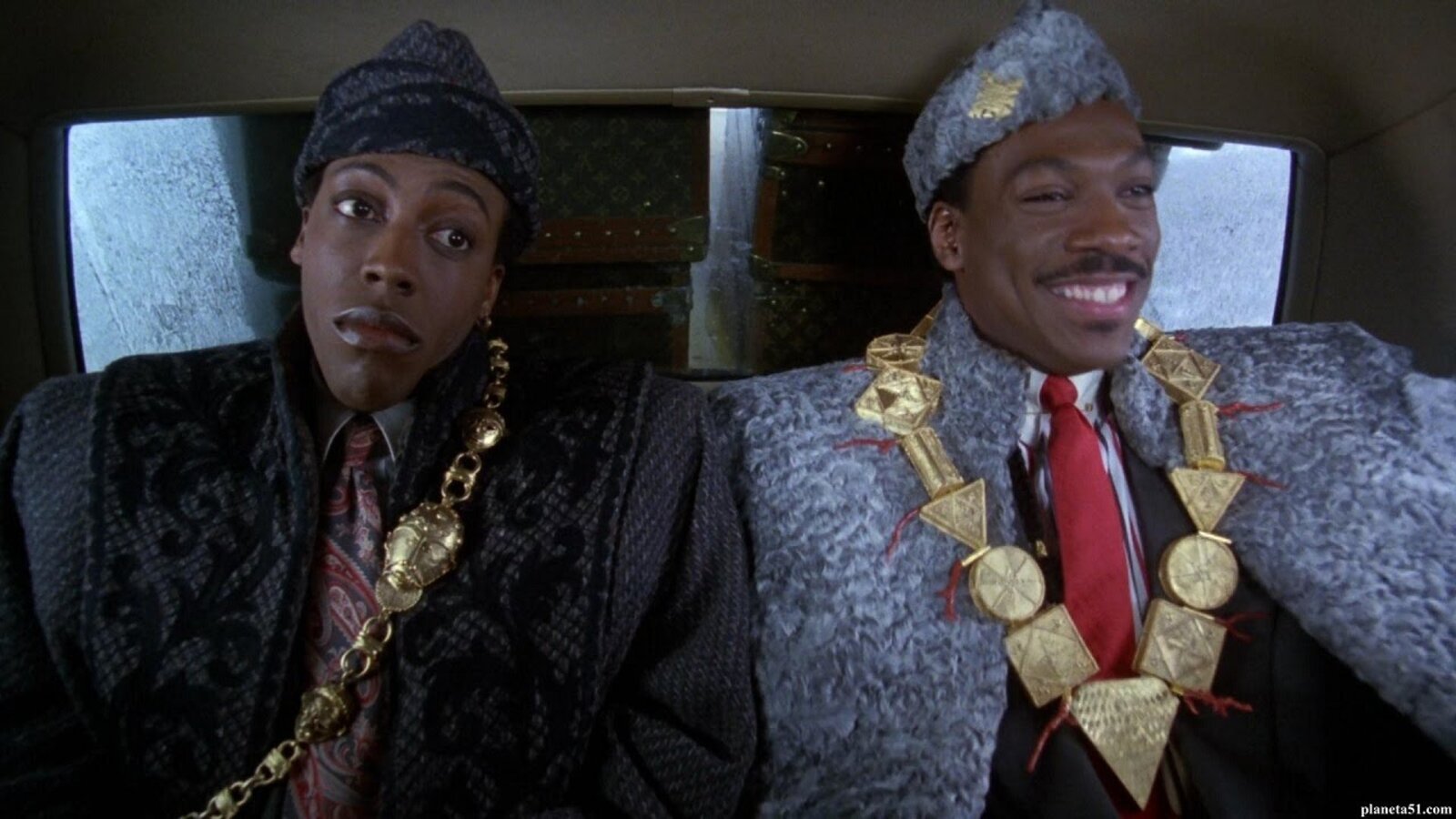 Coming 2 America is the sequel to the hilarious 1988 comedy Coming to America starring Eddie Murphy & Arsenio Hall in which Murphy plays a wealthy African prince traveling to America to find a worthy bride. In the sequel, Murphy discovers he has a son he never knew about in New York City.

To honor his father’s dying wish, Murphy & Hall travel back to America to make his son the crown prince of his country. Other members of the cast include Leslie Jones, Tracy Morgan, and Wesley Snipes. Murphy is making a comeback right now, and Coming 2 America should continue Murphy’s current resurgence. 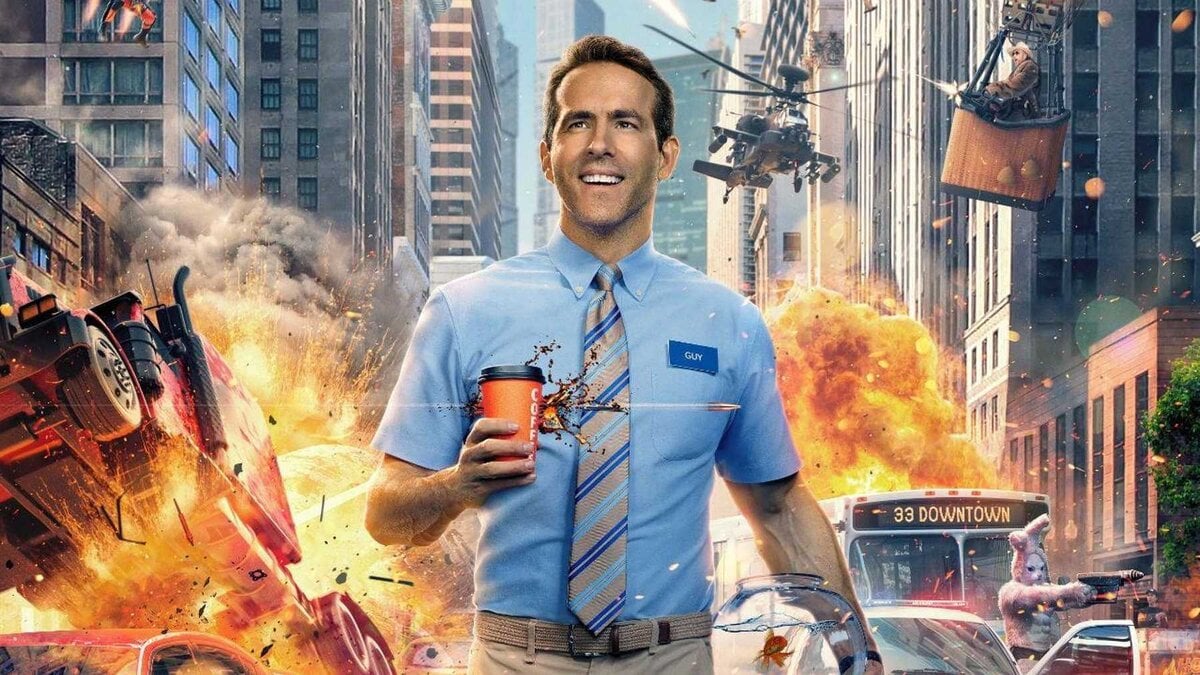 Free Guy is an upcoming action movie starring Ryan Reynolds, Lil Rel Howery, Taika Waititi, and Jodie Comer. Reynolds plays Guy, an NPC (non-playable character) in a video game, who suddenly becomes aware of the world he is living in. Guy then becomes the hero, who must save the game before the developers destroy it.

The trailer showed an intriguing science fiction concept that should provide for many great action sequences. Reynolds has emerged as a big-time action star after finding success in Deadpool & The Hitman’s Bodyguard. Free Guy is set to release on Dec. 11th. 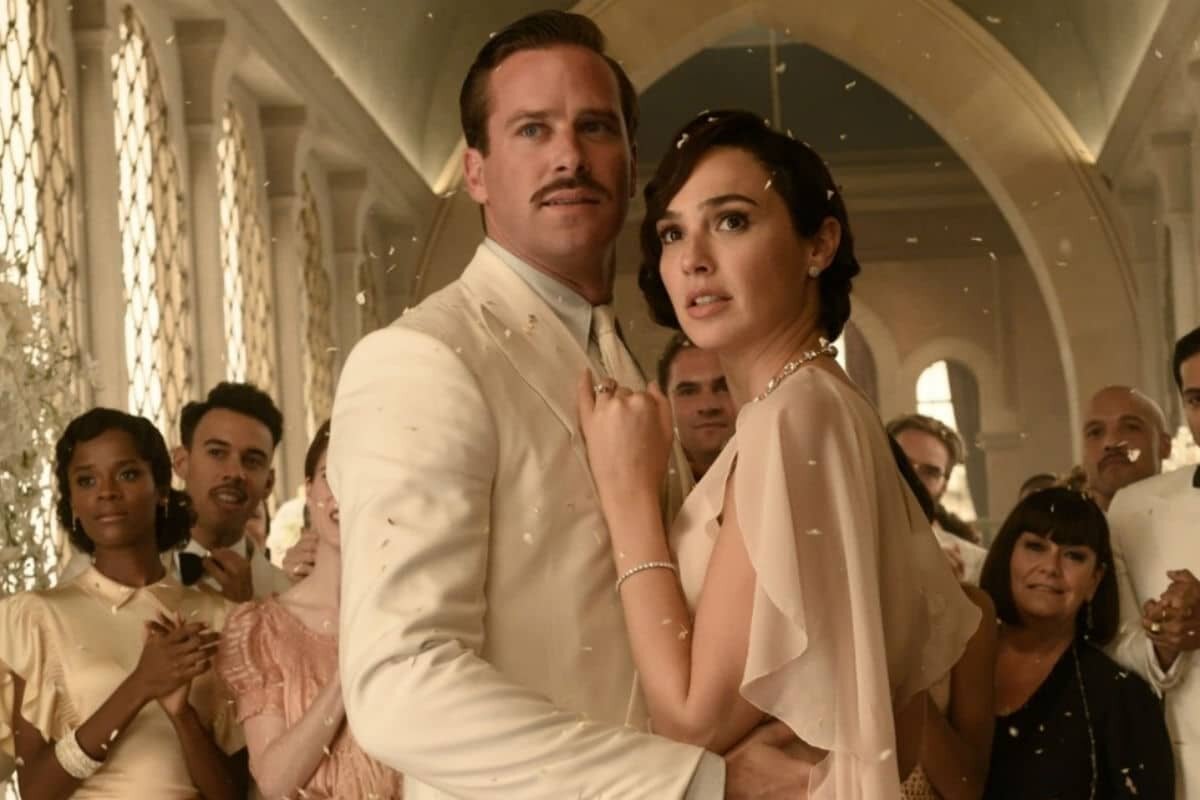 Death on the Nile is the sequel to 2017’s Murder on the Orient Express. Based on the murder-mystery novel series from Agatha Christie, world-renowned detective Hercule Poirot (Kenneth Branagh) returns to solve a mystery after someone is found murdered on the S.S. Karnak cruise ship. Poirot investigates a group of mysterious passengers in order to figure out who the murderer is and the motivation behind it.

Death on the Nile has another fantastic cast which includes Gal Gadot, Annette Bening, Armie Hammer, Letitia Wright, Russell Brand, and Rose Leslie. Death on the Nile is currently set to release on Dec. 18.

This list should be taken with a grain of salt as these dates are still set to change as the pandemic situation continues to evolve. However, at the moment, these are the biggest movies that are still set to release in theaters in 2020.