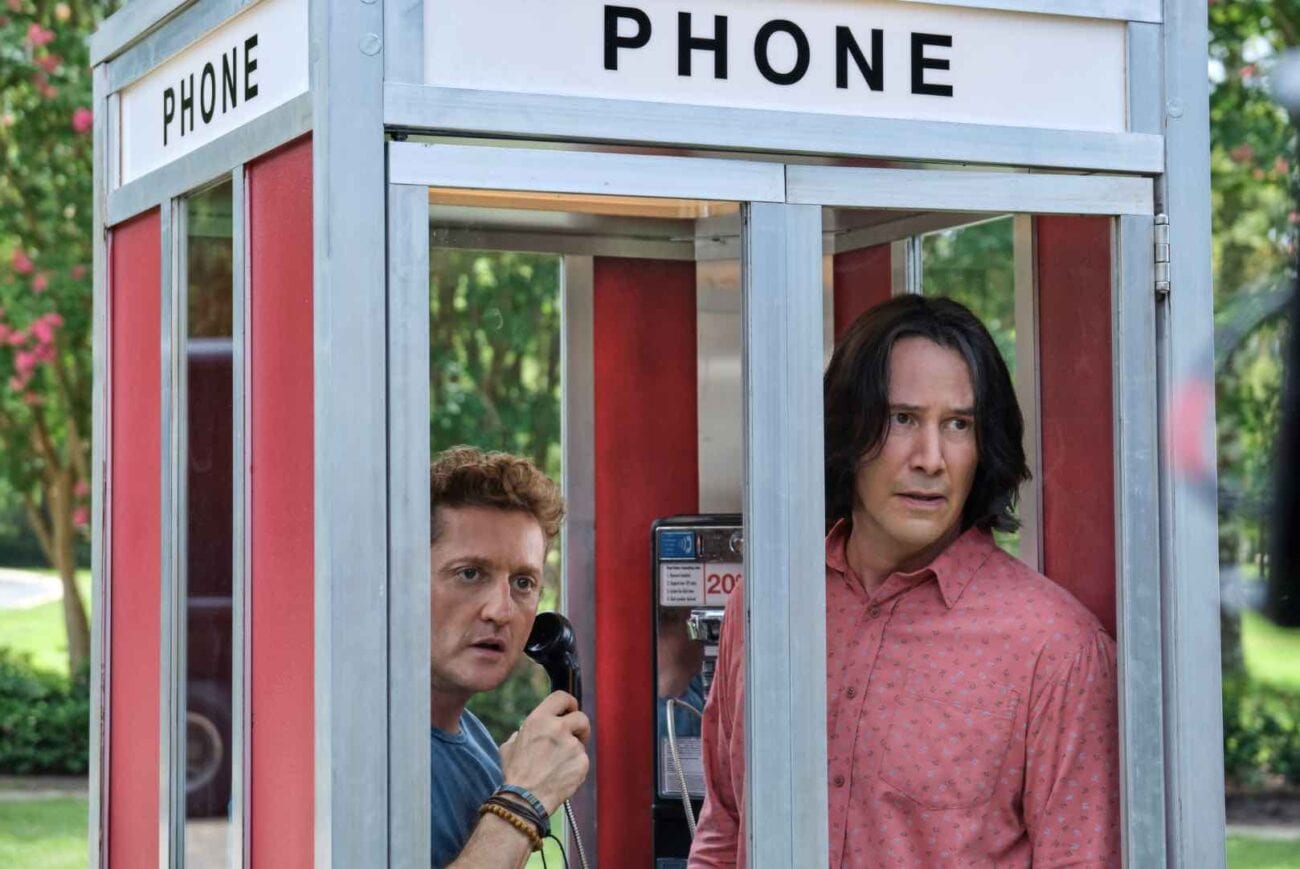 ‘Bill and Ted Face the Music’ coming soon: Everything you want to know

If you haven’t already heard, your favorite 1980s comedy movie, Bill & Ted’s Excellent Adventure, is returning for a new addition to the franchise called Bill & Ted Face the Music. The two metalhead slackers will be back in all their glory, ready to venture through time to complete their musical journey.

After the raging success of Bill & Ted’s Excellent Adventure, the franchise earned itself a sequel, Bill & Ted’s Bogus Journey. Many thought that this sequel would be the end. But alas, here we are in 2020 ready to see our favorite duo, Keanu Reeves & Alex Winter, reunite and rock out for a third installment.

However, 2020 hasn’t been so kind to new releases – most movie theaters closed due to coronavirus. So what’s the status on Bill & Ted Face the Music? What can you expect? Here’s everything we know about the upcoming return of the most excellent sci-fi flick. 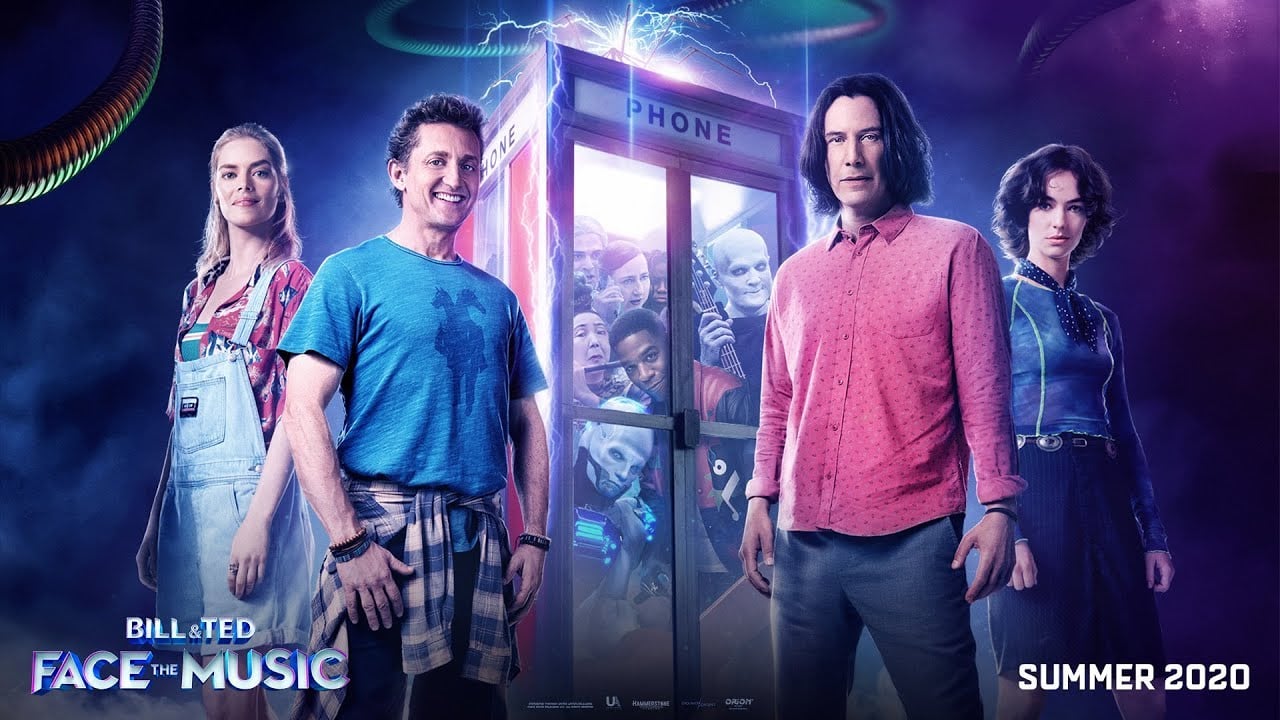 Bill & Ted Face the Music was originally set to hit theaters on August 21. But similar to other movies like Artemis Fowl & the third SpongeBob movie, Bill & Ted 3 has modified plans. With everyone staying home and avoiding the movie theaters, Bill & Ted 3 is now to be released September 1 on VOD (video on demand.)

With this information in mind, you can plan to excite over Bill & Ted 3 in the comfort of your home. Sure we all wanted to see these rockers hit the big screen, but at least we’ll still get to witness the monumental return of Bill & Ted.

Right ahead of Comic-Con at Home, Orion Pictures (the studio releasing the film) presented the new trailer for Bill & Ted Face the Music. The trailer promises many sentimental & wild moments – just the way we’d want it to be. Not to mention, the production value has certainly skyrocketed. 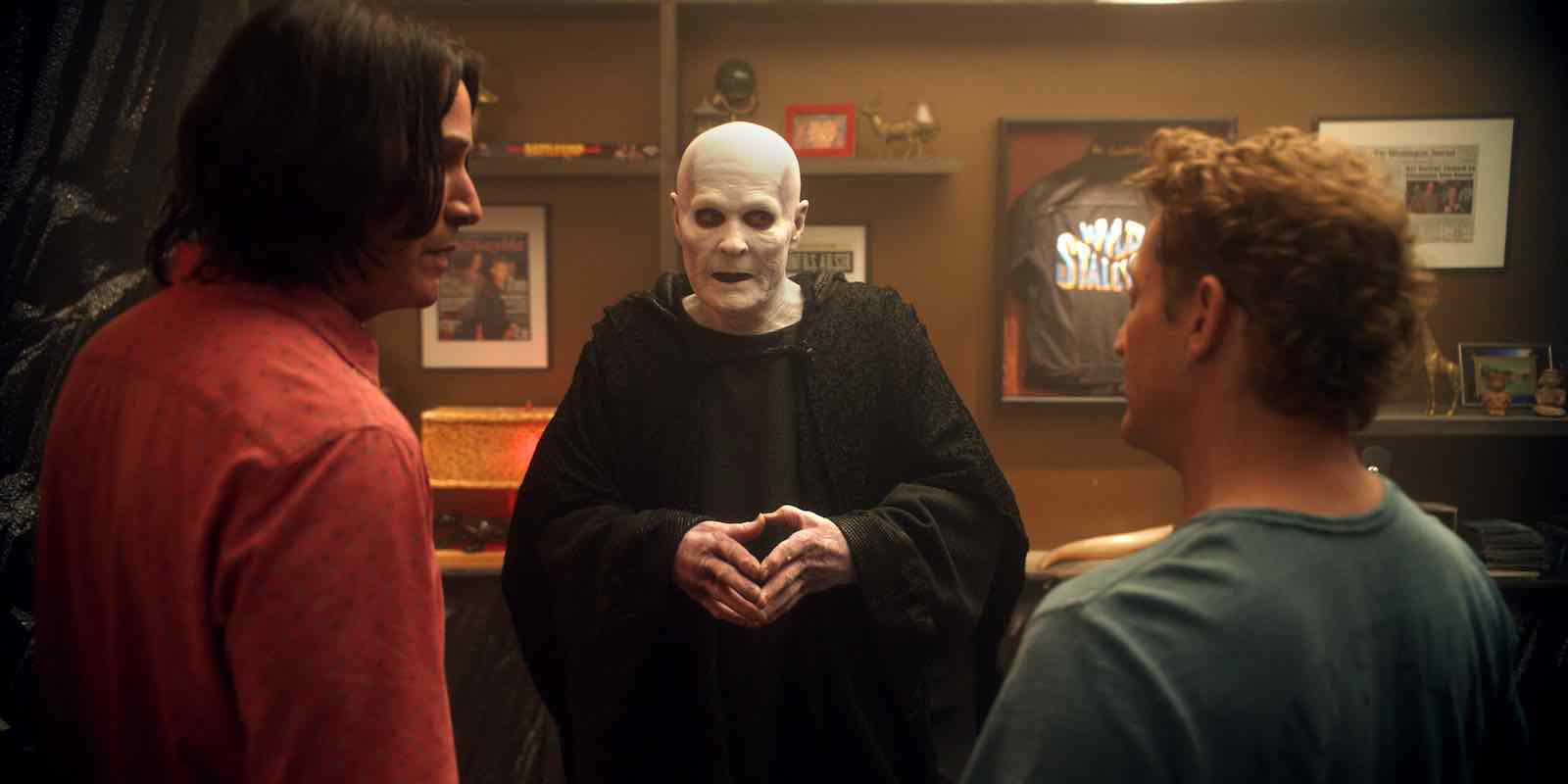 After all these years you may be wondering – is there any way that Bill & Ted Face the Music can live up to the original? Considering that the brilliant screenwriters behind the movies, Chris Matheson & Ed Solomon, once again put their heads together to create Bill & Ted 3, there’s not too much to worry about.

Determined to make this new movie a hit, Matheson & Solomon found a perfect director to join them on their visionquest. Dean Parisot will direct Bill & Ted 3 who is responsible for the comedic masterpiece Galaxy Quest. 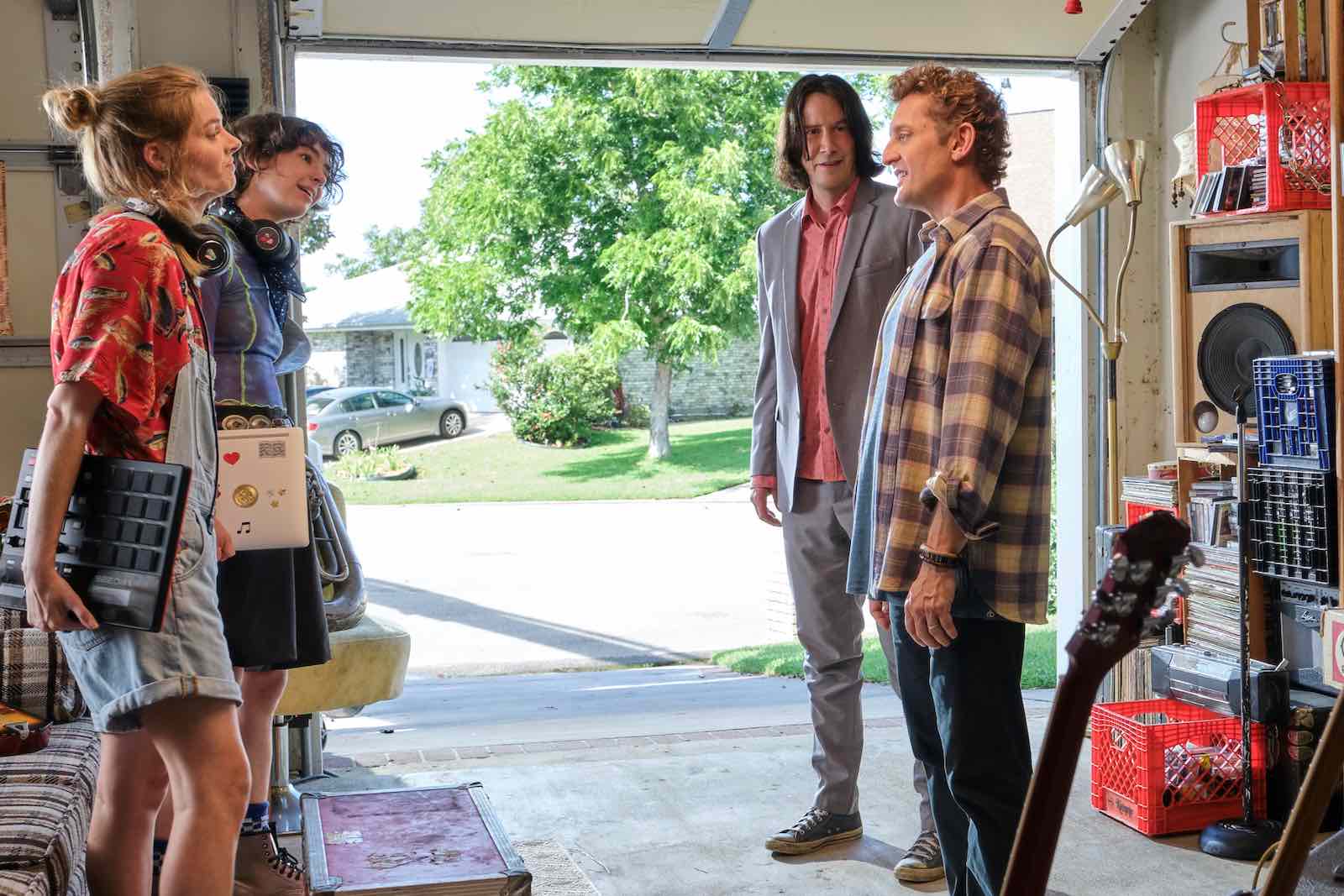 We can also feel confident that the two leads, Keanu Reeves & Alex Winter, will bring all of the gusto & excellence they did before. The third installment would not and could not happen without these two faces running the show.

The rocking duo will be joined by a new star pair – Brigette Lundy-Paine & Samara Weaving. These two hot actresses will play Bill & Ted’s daughters who end up following their fathers into the future. Lundy-Paine (Atypical) will portray Billie Logan (Ted’s daughter) and Weaving (Ready or Not) will portray Thea Preston (Bill daughter.)

A lot of plot

What prompts Bill & Ted’s next time-traveling adventure? Well, Bill & Ted aren’t the spunky youths they used to be. We’ll assure you that they’re no longer doing history research for school. However, there will be a lot riding on this new adventure.

When a visitor from the future gives Bill & Ted the wild task of saving the world – and the entire universe – the pair must create the perfect song stat. Will these middle-aged dads really be able to find their inner musician and fulfill their destiny? Maybe with the help of their totally rad daughters who wander through time right behind them.

Are you excited about Bill & Ted Face the Music? Let us know in the comments.