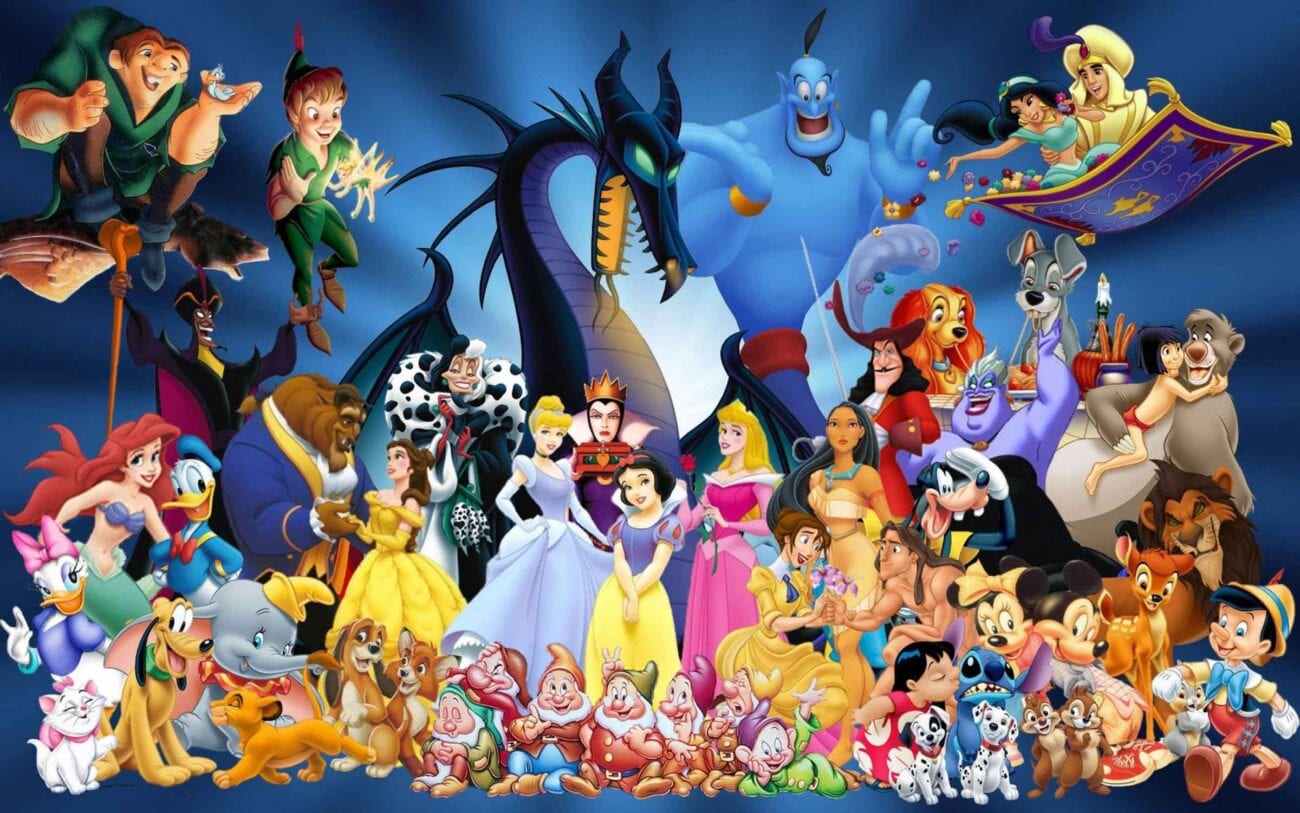 The studio has come a long way since its launch into feature films in the 1930s and the debate over whether old school Disney or the new franchises are better will rumble on into the future.

Arguments over favorite films, characters, directors, and storylines have propelled the studio into legendary status, and it is no wonder when there are so many to choose from. This guide will explain some of those debates, give a brief history of Disney, and look at how it has adapted over the years. 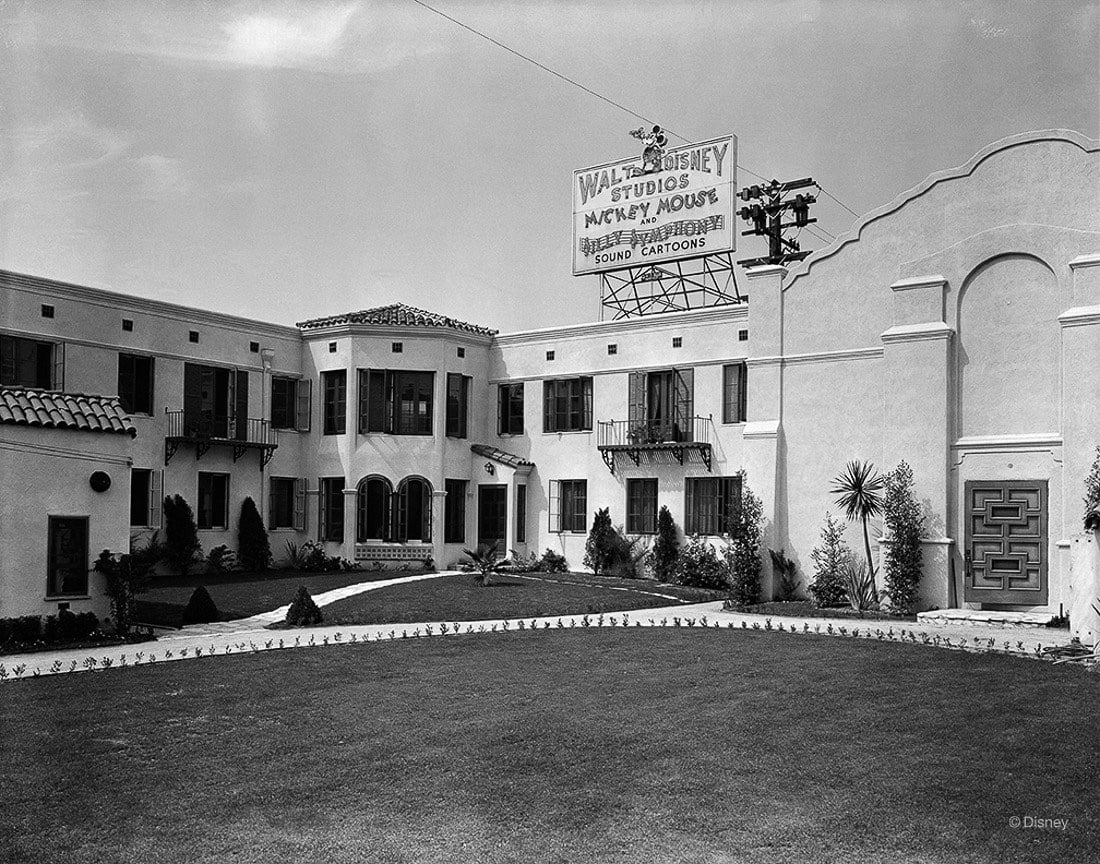 A history of Disney

The Walt Disney Studios were founded in 1923, making it the fourth oldest of the “Big Five” major film studios; the other four are Warner Bros., Universal Pictures, Columbia Pictures, and Paramount Pictures.

Disney launched into people’s lives with the animated Snow White and the Seven Dwarfs in 1937, which became the highest grossing film of the time. From there, they have delved into live action films, the purchasing of other labels, and remakes of their own original classics.

One of the topics that divides Disney fans on the old school vs new movies debate is that of remakes. The first that came along was The Jungle Book, which originally released in 1967 and was remade for a 1994 release.

Most recently, Lady and Tramp came along in 2019, having first hit the silver screen in 1955. Upcoming adaptations of Mulan, One Hundred and One Dalmatians, and Peter Pan are sure to continue dividing opinions, too.

This also brings on the (traditional) Disney vs Pixar question (investigated further at Cashlady) as Pixar, when not a subsidiary of Disney, did not delve into the remake market.

The 2010s saw a return to animation-heavy production from Disney, releasing no less than 26 animated films in this decade – including two Frozen and two Toy Story bonanzas.

This decade of remarkable releases arguably brought Disney back to its roots and, some would say, back to its best. 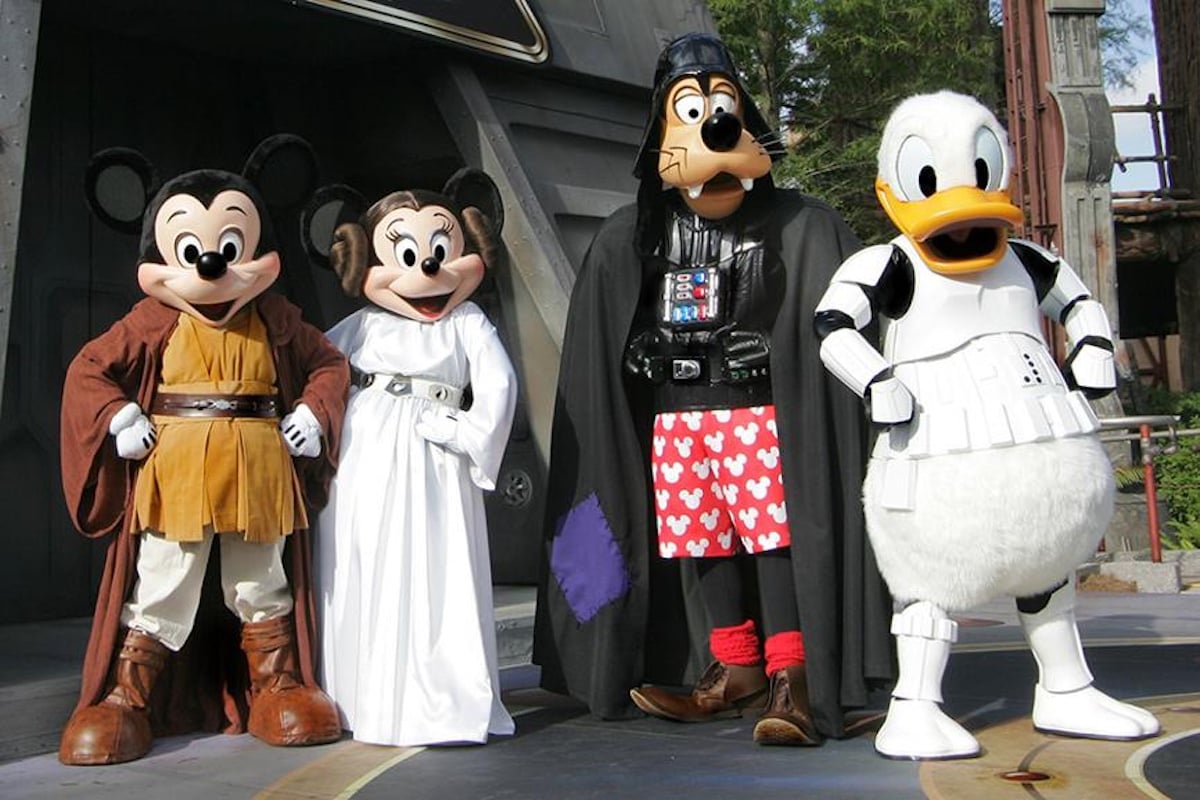 When considering the old school vs new movie question, it should also be asked where you stand on Disney’s use of other labels. For example, the production of three main Star Wars films under the Lucasfilm label, as well as the running of Marvel Studios, means it is sometimes difficult to settle on what is truly Disney and what isn’t. When arguing that modern Disney films are superior because of the Avengers series, does that actually count?

Marvel Studios has released 23 films since 2008, having been purchased for around $4 billion in 2009. Technically then, these films do count, but it is hard to argue against the fact that a Disney classic such as The Lion King is a far more pure and undiluted form of Disney feature film.