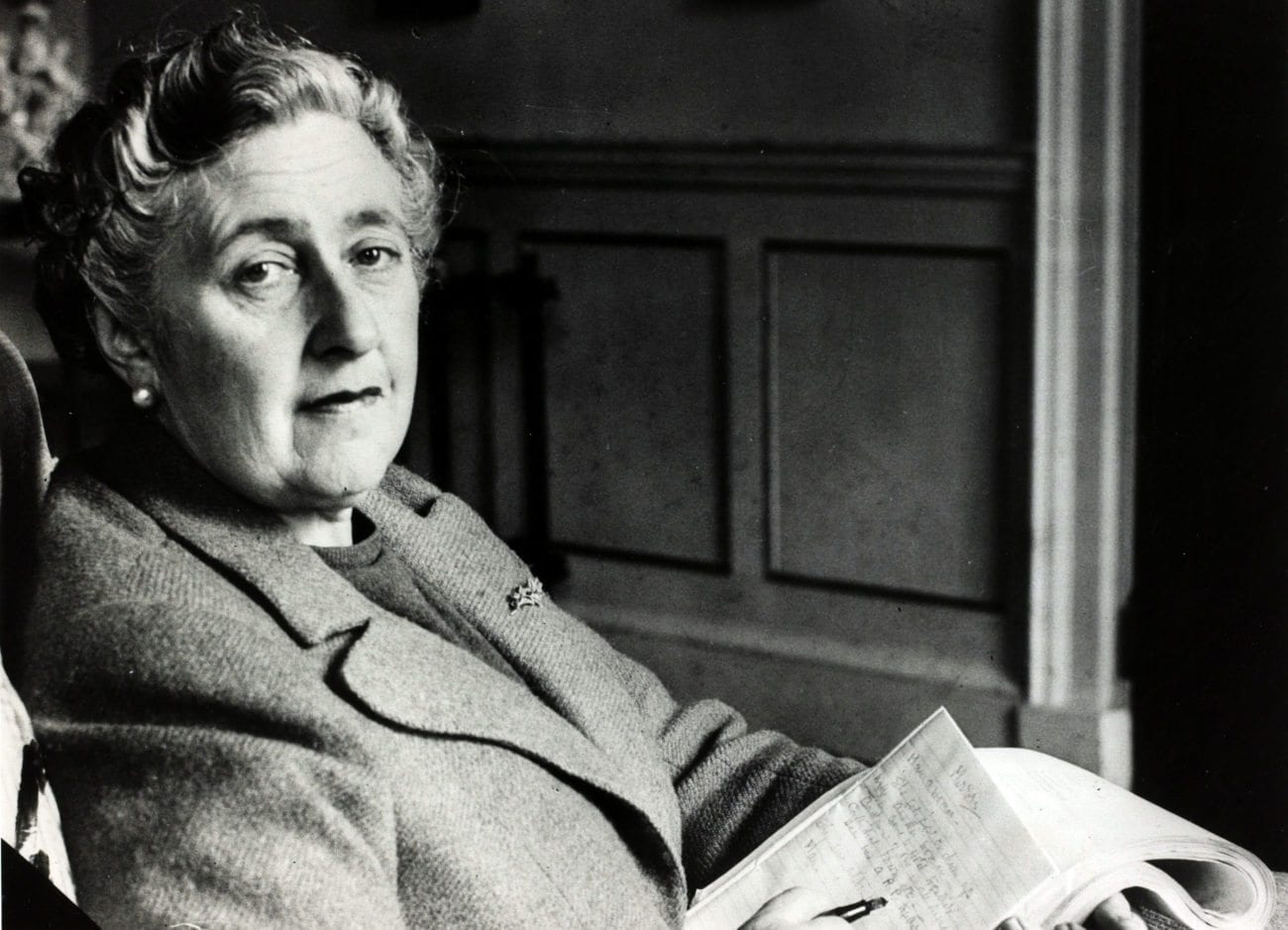 Amazon has signed a multi-year deal with Agatha Christie Limited for rights to seven new adaptations. The first addition to this slate of international productions is Ordeal by Innocence, one of the Mother of Mystery’s personal favorites.

This first installment is already in production in Scotland by the BBC and Mammoth Screen, the story of a wealthy philanthropist killed in her own home. Her adopted son, Jack, is convicted of her murder, but when an alibi emerges to prove his innocence, the family is forced to accept that the killer is still amongst them.

Morgan Wandell, head of international series at Amazon Studios, is keen to share the show with their subscribers. “We are thrilled to bring to our slate these adaptations from the world’s greatest mystery writer. With terrific talent, in front of and behind the camera, they are sure to delight our customers.”

The feeling was mutual at Agatha Christie Ltd., whose chairman and CEO James Prichard agreed. “We are delighted to be working with Amazon in the TV space. They have obviously played a massive part in our book business over the past few years, and it is exciting to move with them onto Prime Video in the U.S.”

Sarah Phelps, who penned the BBC’s recent Christie transfers And Then There Were None and Witness For The Prosecution, has taken lead on Ordeal for Innocence, directed by Sandra Goldbacher (Me Without You). 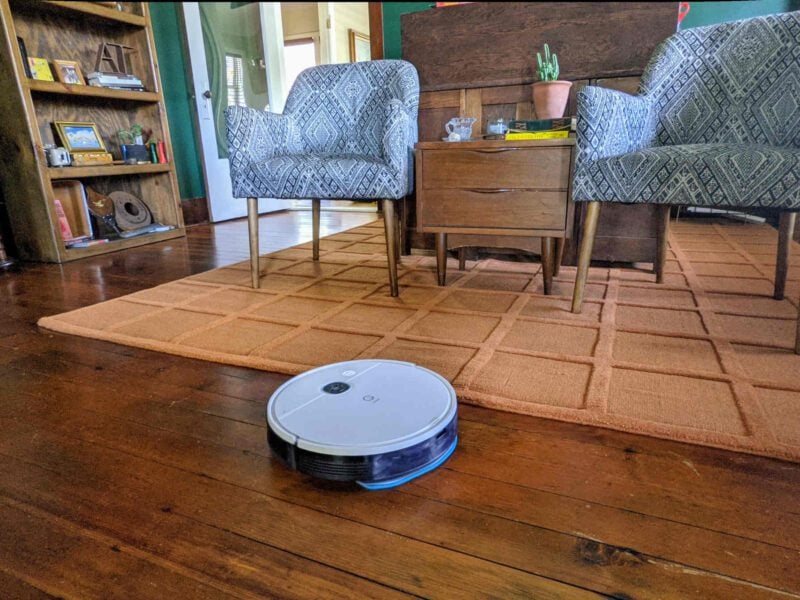 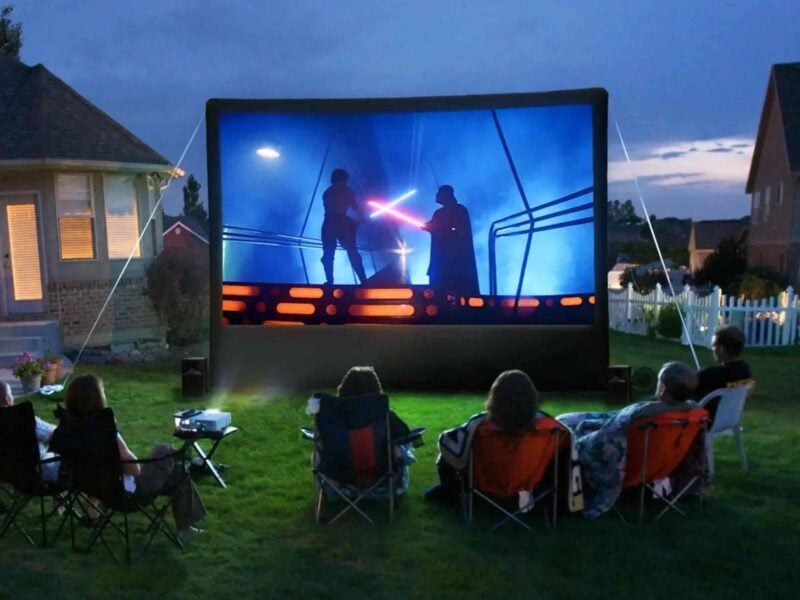