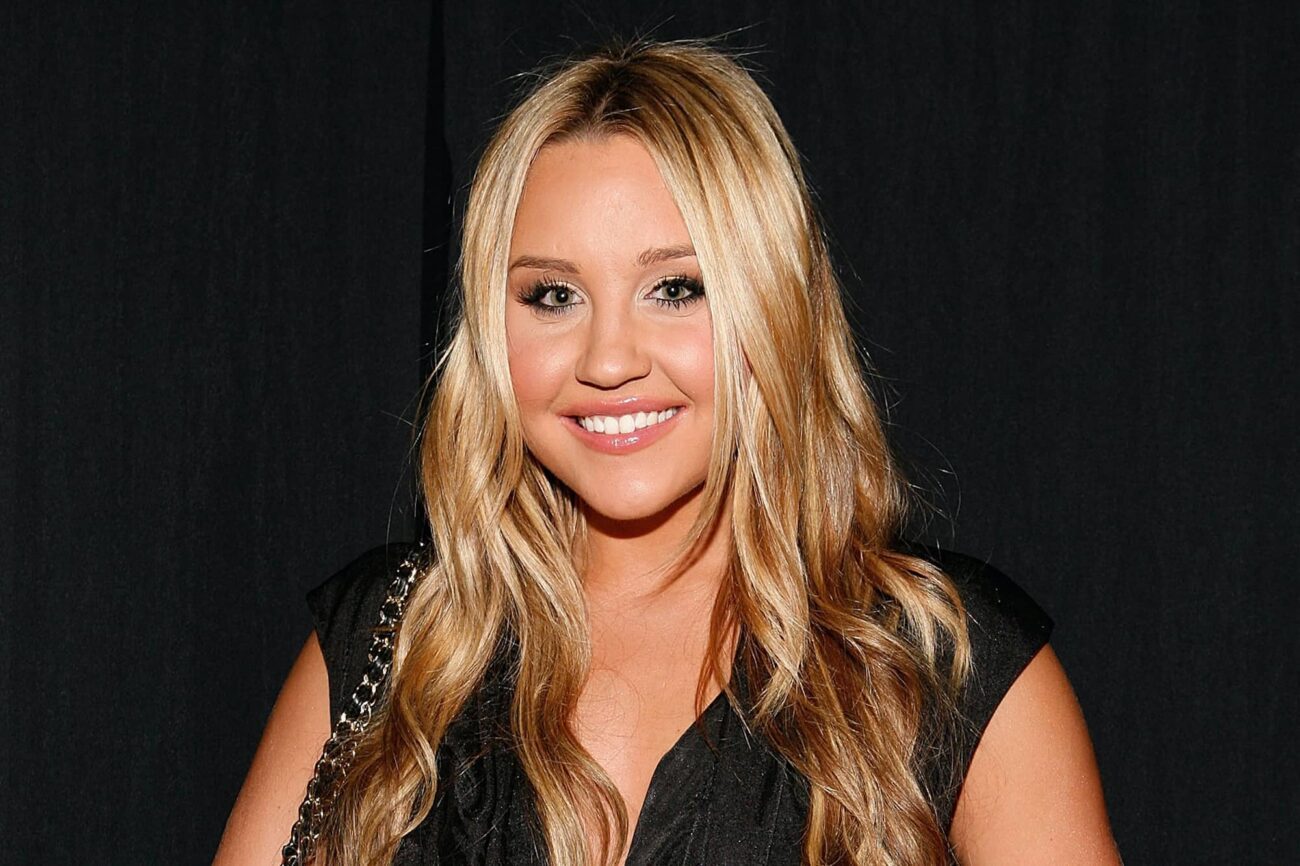 While it was clear that Britney Spears was wrongfully held under her conservatorship, something tells us Amanda Bynes is rightfully under hers. From drug binges to arson, Amanda Bynes has a memorable track record, but nowadays the former child star has been cleaning up her act.

The road to ending her conservatorship has been a long one. Amanda Bynes’s conservatorship was first put in place way back in 2013. Now, the actress is hoping to regain her independence and kickstart her new (clean) life. However, do her parents agree that she’s ready to be in full control of herself and her fortune? 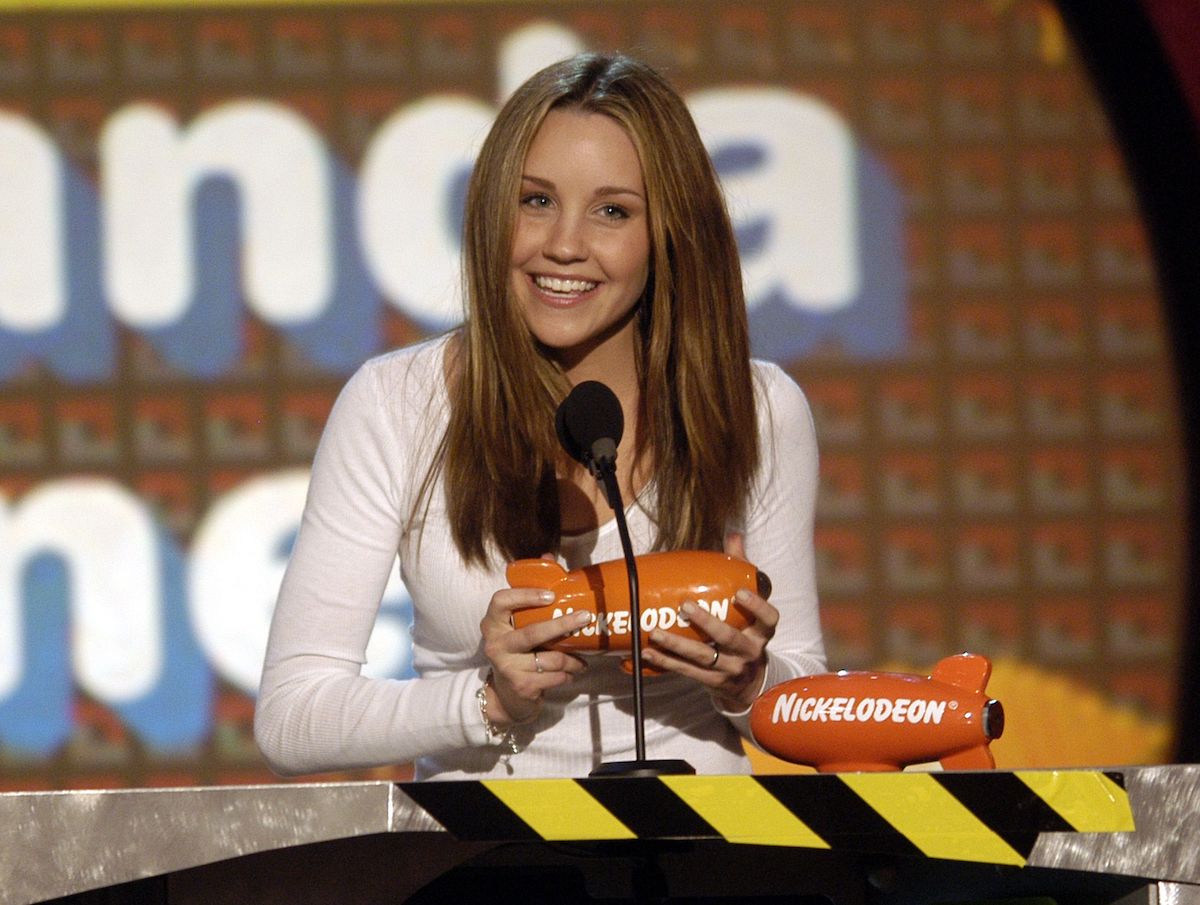 After years of young stardom on Nickelodeon series like All That and The Amanda Show, Bynes found herself experimenting with drugs while filming movies like Hairspray. When she read in a magazine that Adderall could help make her thinner, she decided it was something she needed to start taking.

After creating a dependence on Adderall, she began dabbling in MDMA & cocaine. Due to her drug addiction, she had to walk off the set of Hall Pass and announced her early retirement on Twitter. In an interview with Paper Magazine, Bynes describes this time as the lowest in her life.

Without acting, she soon spiraled into her addiction and was arrested for various offenses such as driving under the influence, throwing drugs out her apartment window, and setting a stranger’s driveway on fire. 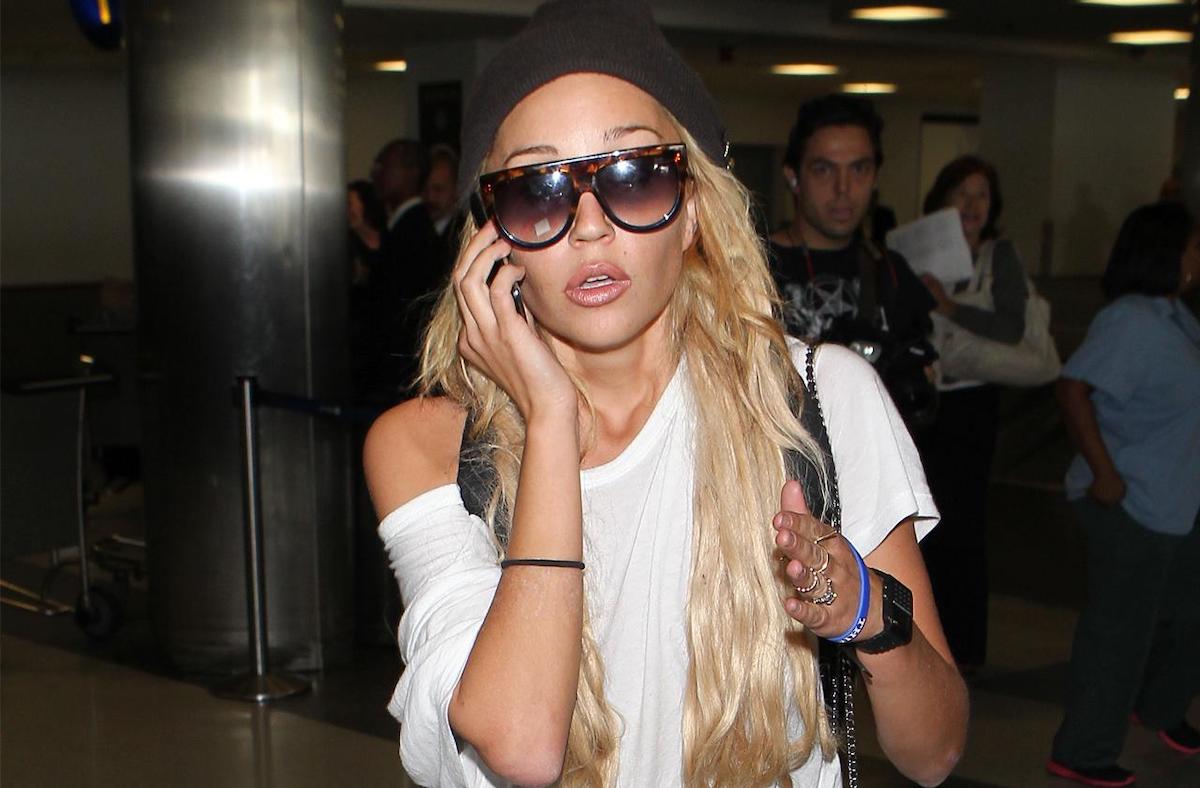 Unfortunately, her downward spiral was heavily covered by the media which only fueled her meltdown. Amanda Bynes then decided to shave half her head and pierce both her cheeks. Her mental collapse & drug addiction became entertainment for the masses. Naked & vulnerable, her parents decided it was time to step in. 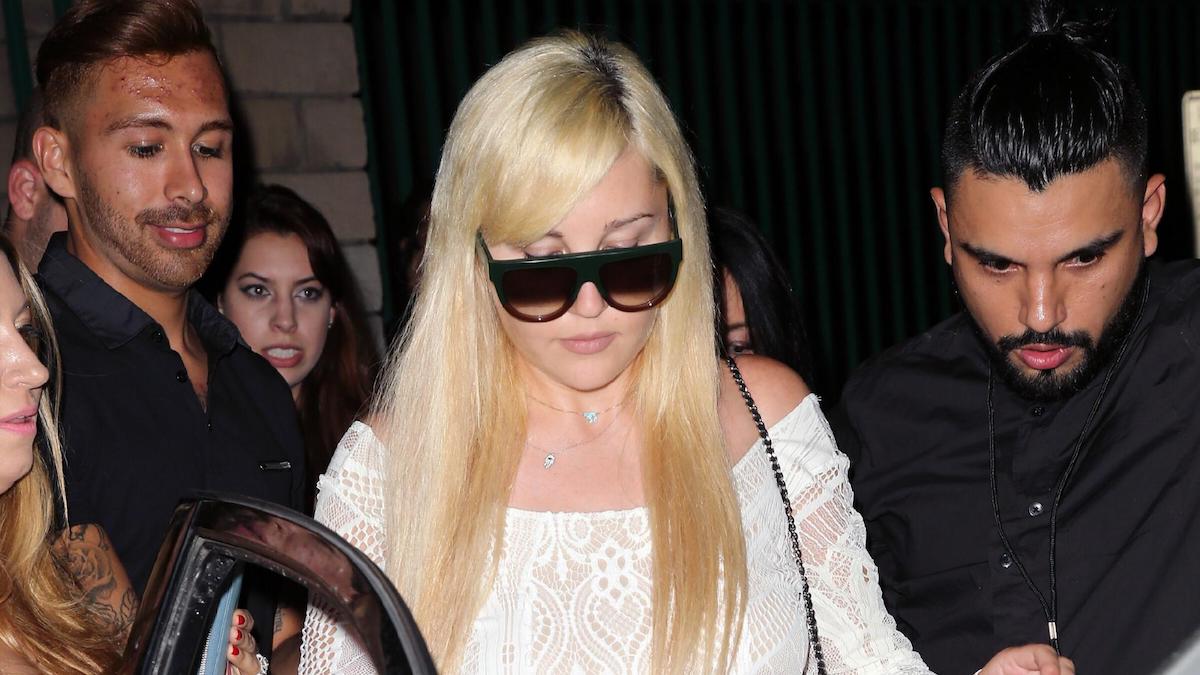 Amanda’s mother reportedly filed a petition that said Amanda “poses a substantial risk to herself, to others, and to property,” according to People. A month later, Amanda revealed on Twitter that she had been diagnosed with bipolar & manic-depressive disorder.

In 2018, according to E! News, Bynes’s conservatorship agreement was extended again until 2020. “The conservatorship can end at any time prior to 2020, but both Amanda and her parents are on such good terms and happy with Amanda’s life and future, the conservatorship is the last thing on their minds,” Tamar Arminak stated to E! News at the time. 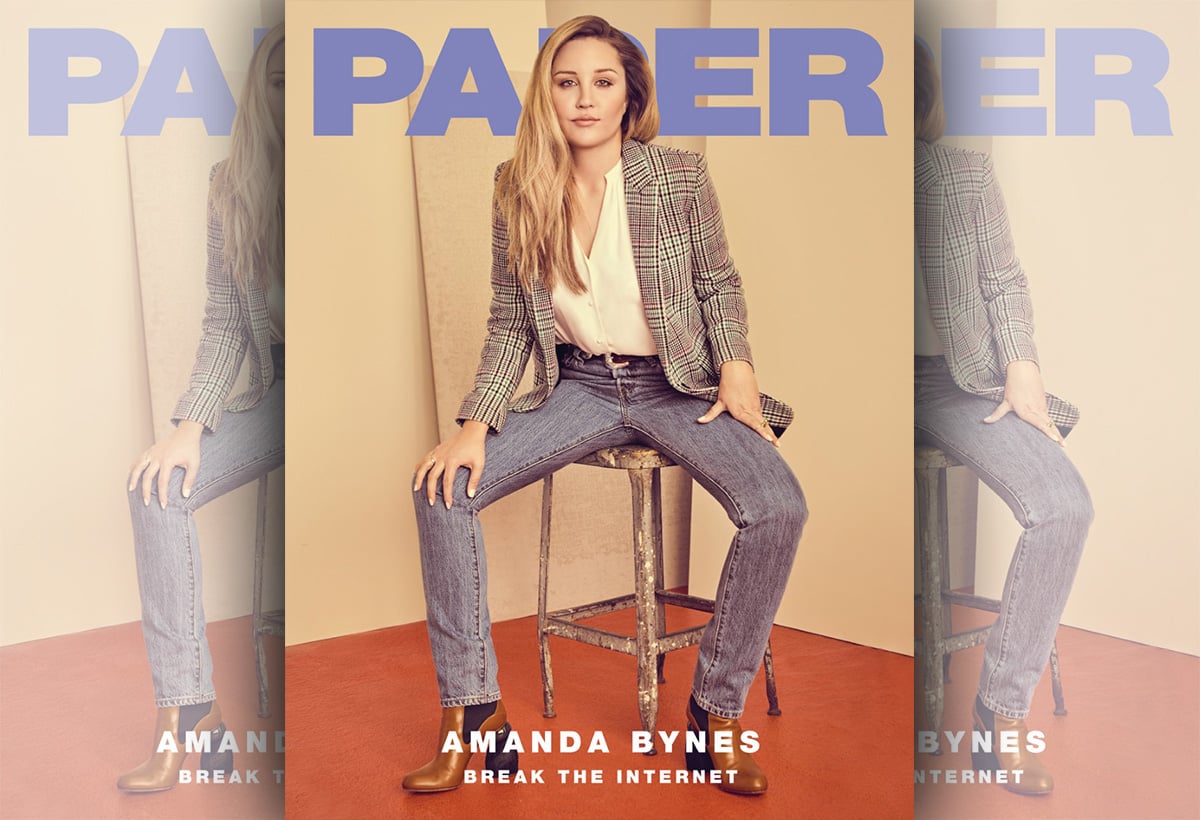 In an interview with Paper Magazine that same year, Amanda said her parents really helped her “get back on track.” 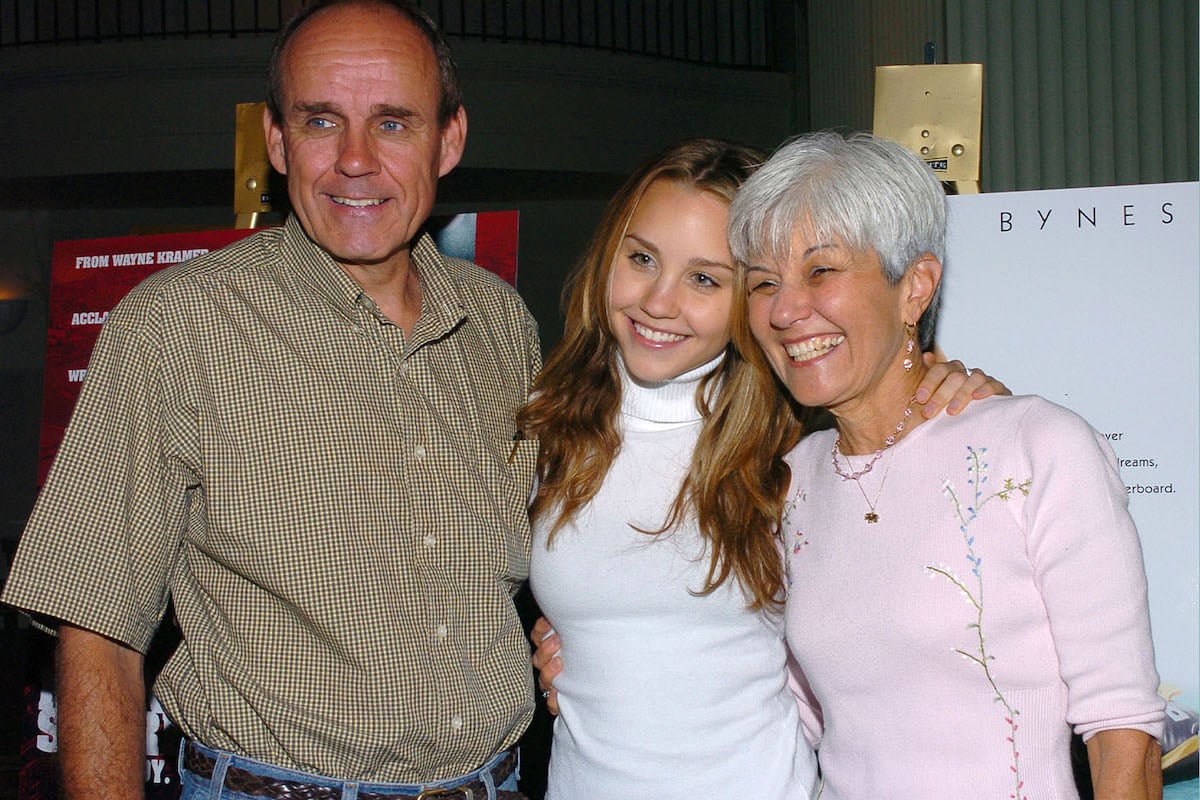 Amanda officially filed a petition to the Ventura County Superior Court in California on February 23rd. Now, a court hearing has been scheduled for March 22nd, 2022. Following Page Six’s report, Amanda’s attorney David A. Esquibias told People, “Amanda wishes to terminate her conservatorship. She believes her condition has improved and protection of the court is no longer necessary.”

It’s been reported that while her parents don’t plan to attend the upcoming virtual hearing, they support her judgment to end the conservatorship. Unlike Britney Spears, the naked truth here is that Bynes’s parents are more than happy to see Amanda move on.

“The parents are happy, thrilled to get this good news,” the Bynes family’s attorney, Tamar Arminak, told the publication. “The professionals say she is ready to make her own life choices and decisions and are so proud of her. They 100 percent support her decision to end the conservatorship.”

Are you excited to see Amanda Bynes back on track to her acting career? Is she ready to end her conservatorship? Let us know your thoughts on the naked truth in the comments below! 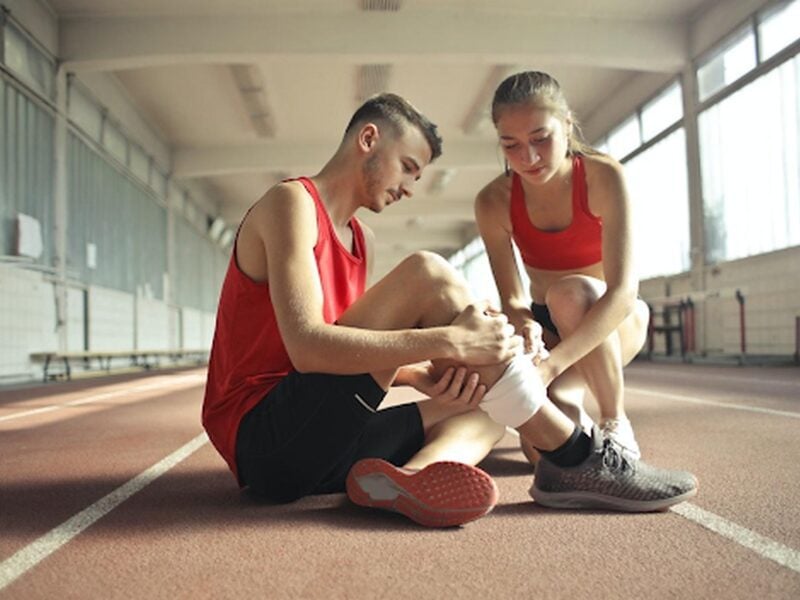 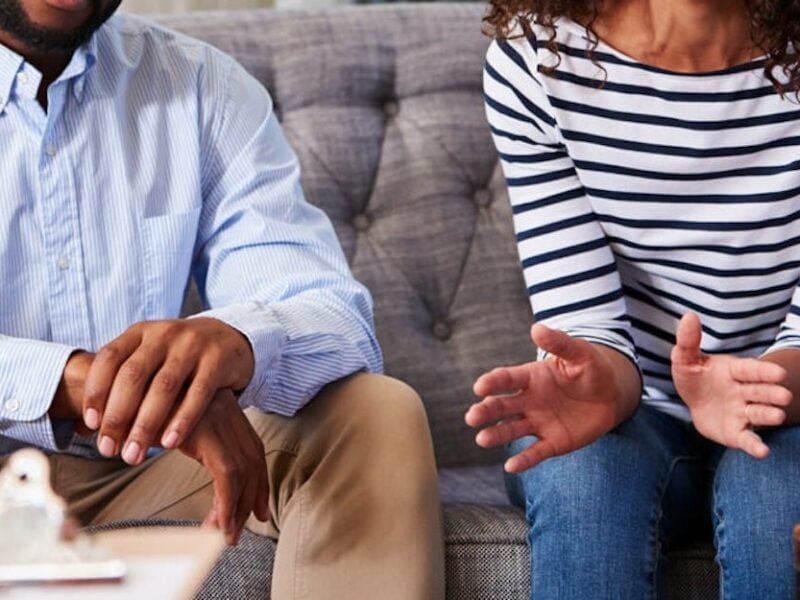