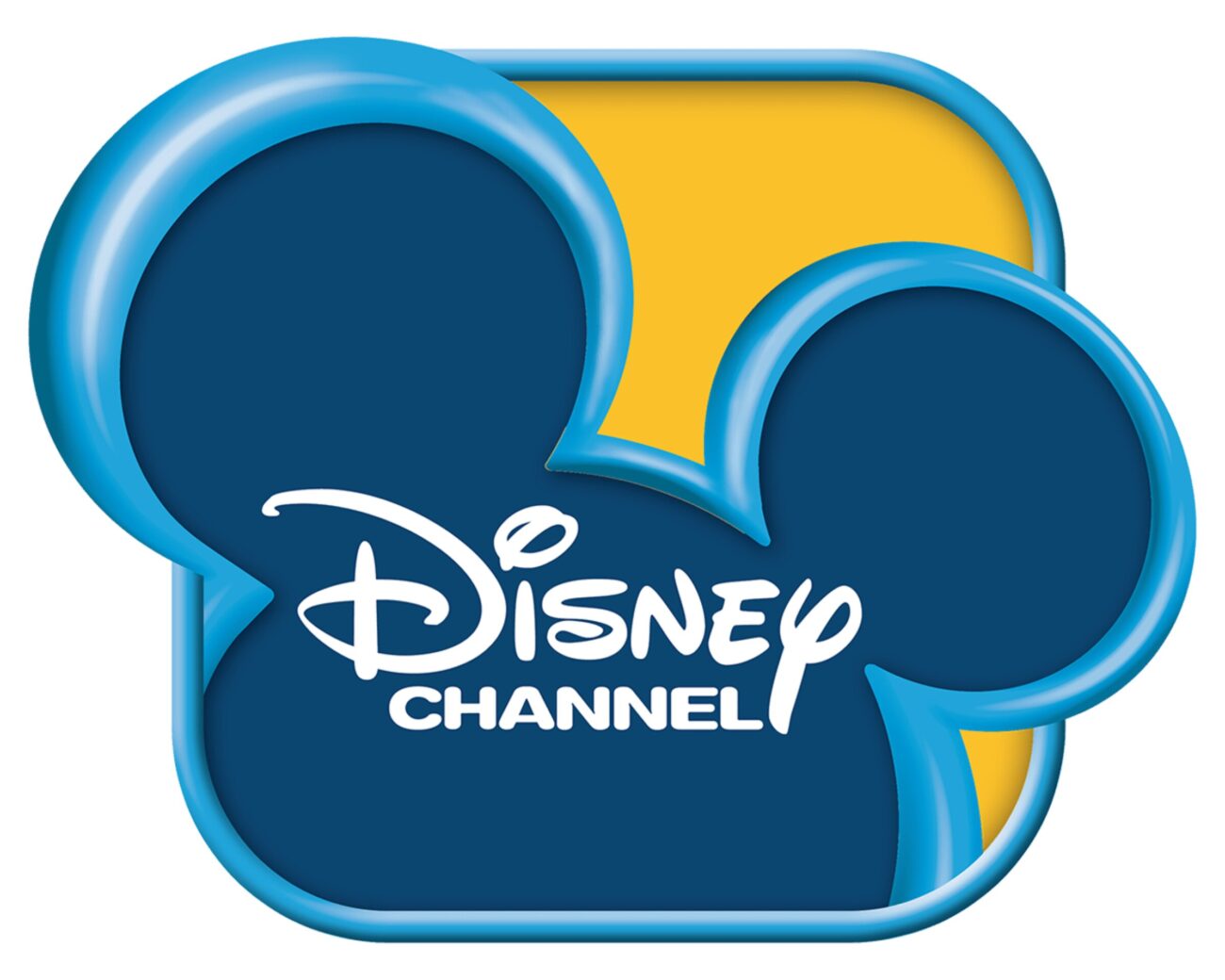 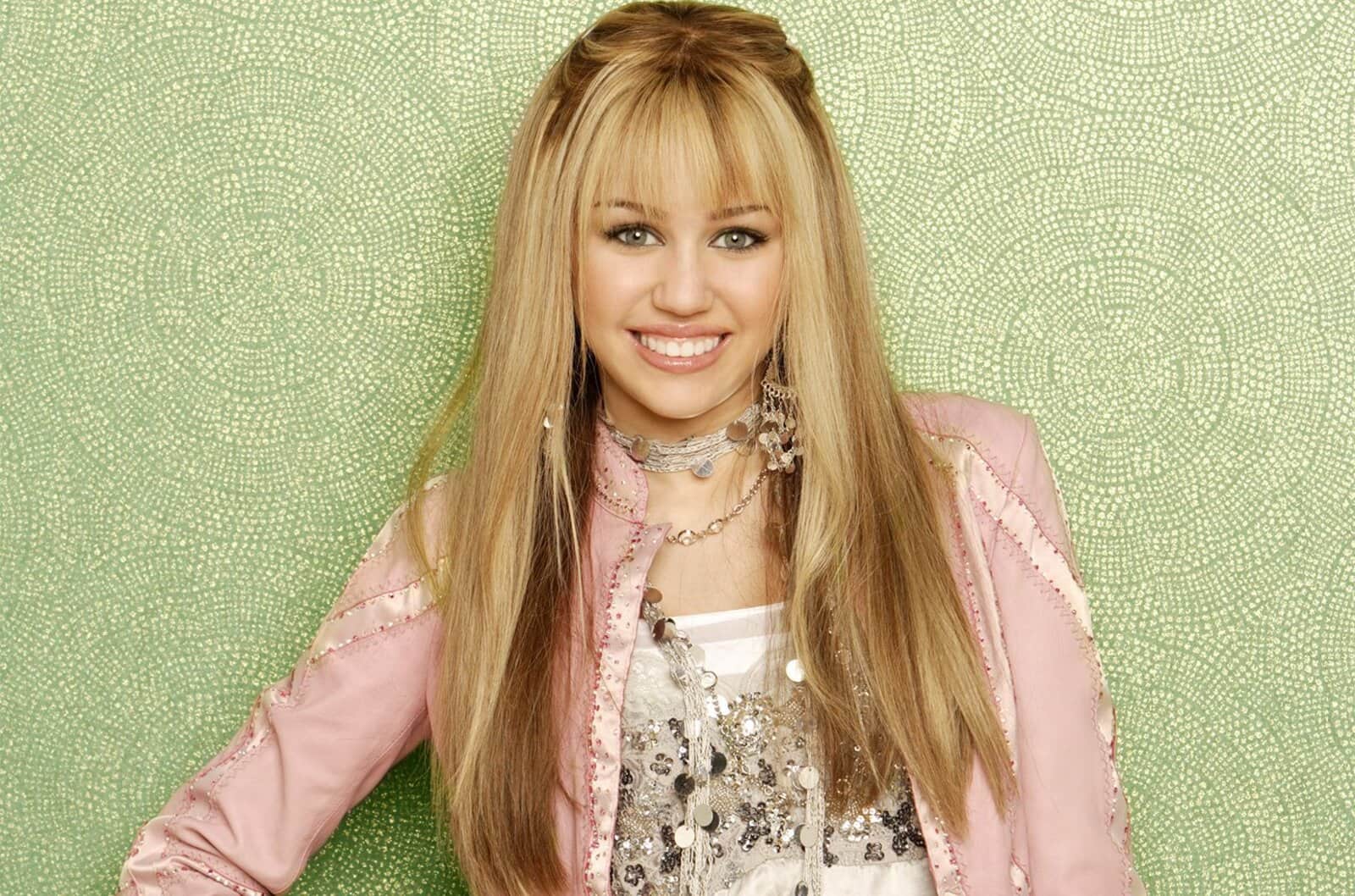 Between 2006 & 2011, Hannah Montana was the biggest Disney Channel show ever. Even to this day, it’s still looked back on as one of Disney Channel’s greatest successes. Miley Cyrus takes the lead in the show as a teenage girl who is living a double life as both a pop star and a regular high school student. She’s constantly trying to juggle a normal life with her celebrity status.

The only people who know her secret are her father, her brother, and her two best friends. These days, Miley Cyrus has done her best to distance herself from the squeaky clean Hannah Montana image that she portrayed at a younger age. She still does have some respect for the role that put her on the map seeing as she celebrated the 15th anniversary of the show last month.

Miley’s father, Billy Ray Cyrus, plays her onscreen dad in the show as well. The music included in the show is fun & catchy. “The Best of Both Worlds”, “Nobody’s Perfect”, and “If We Were a Movie” are only some of her most memorable hits. 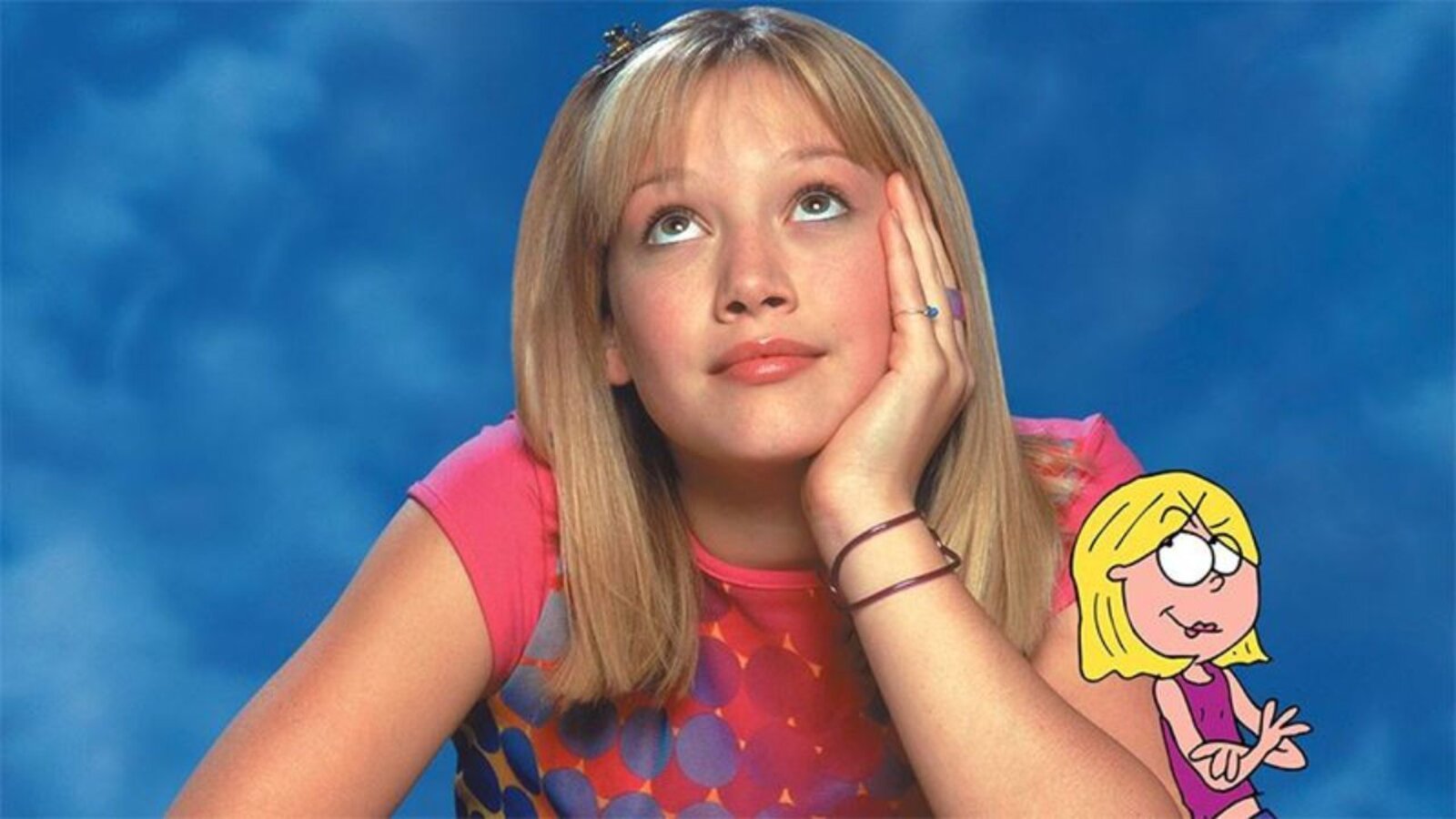 Hilary Duff is the star of Lizzie McGuire, an awesome Disney Channel show that ran between 2001 & 2004. The show even got its own movie in 2003 that pulled in $55.5 million at the box office. Lizzie McGuire focuses on a middle school student who’s trying to navigate the world of dating, friendship, getting good grades, and trying to fit in.

Of course, there’s a boy that she has a crush on, a mean girl who bullies her, and those every day coming-of-age events that young teenagers deal with as they are growing up. 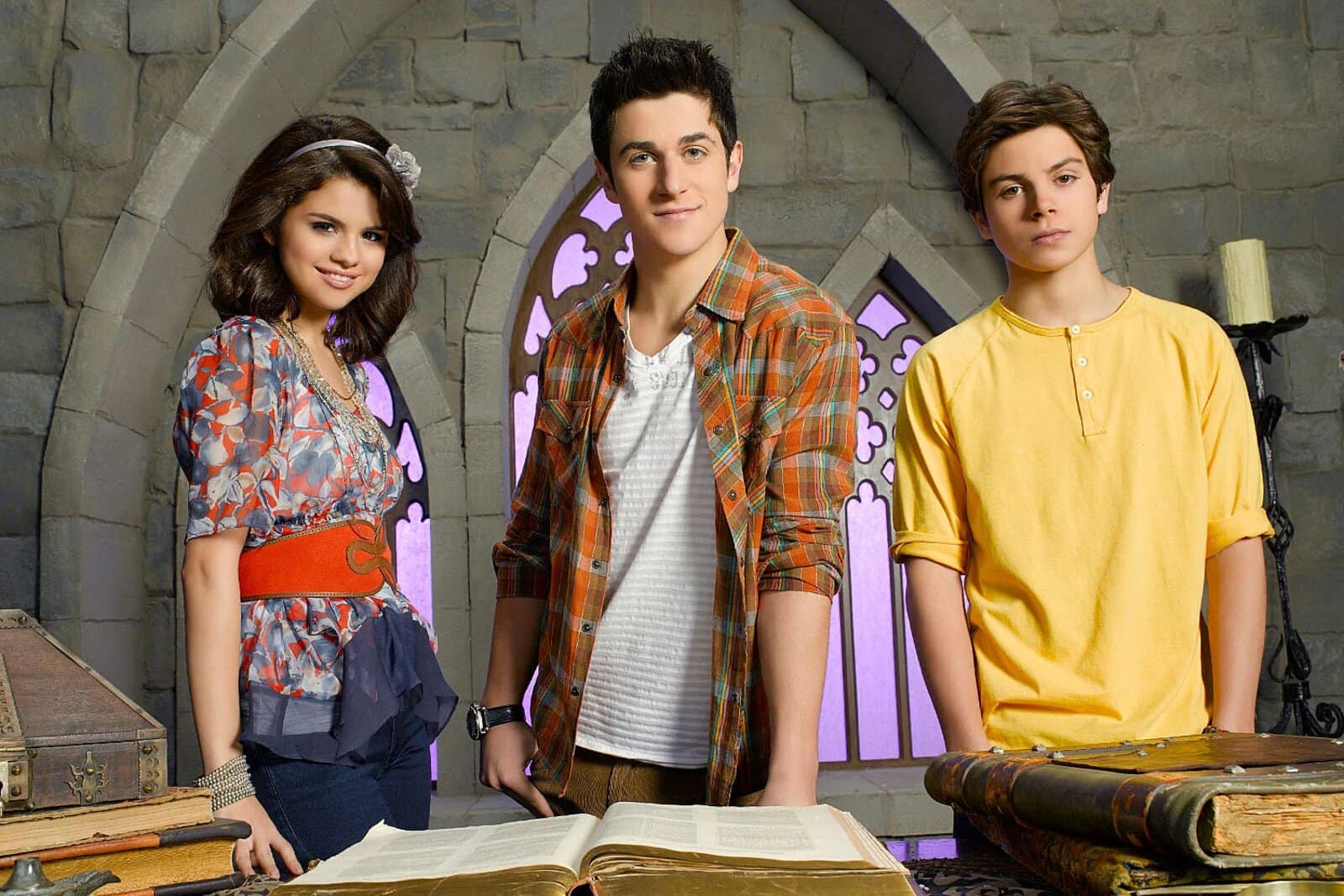 Selena Gomez is the star of Wizards of Waverly Place, a Disney Channel show that ran between 2007 and 2012. Gomez plays the role of Alex Russo, a teenage wizard growing up in a family of magic. Instead of the family using their powers to stir up trouble, she and her family use their powers for good.

In fact, they spend the majority of their time learning how to master their magic so they don’t end up losing their powers permanently. As they go through the rigorous process of honing in on their skills, they also must deal with typical issues that teenagers face. Selena Gomez became a household name after landing this role. 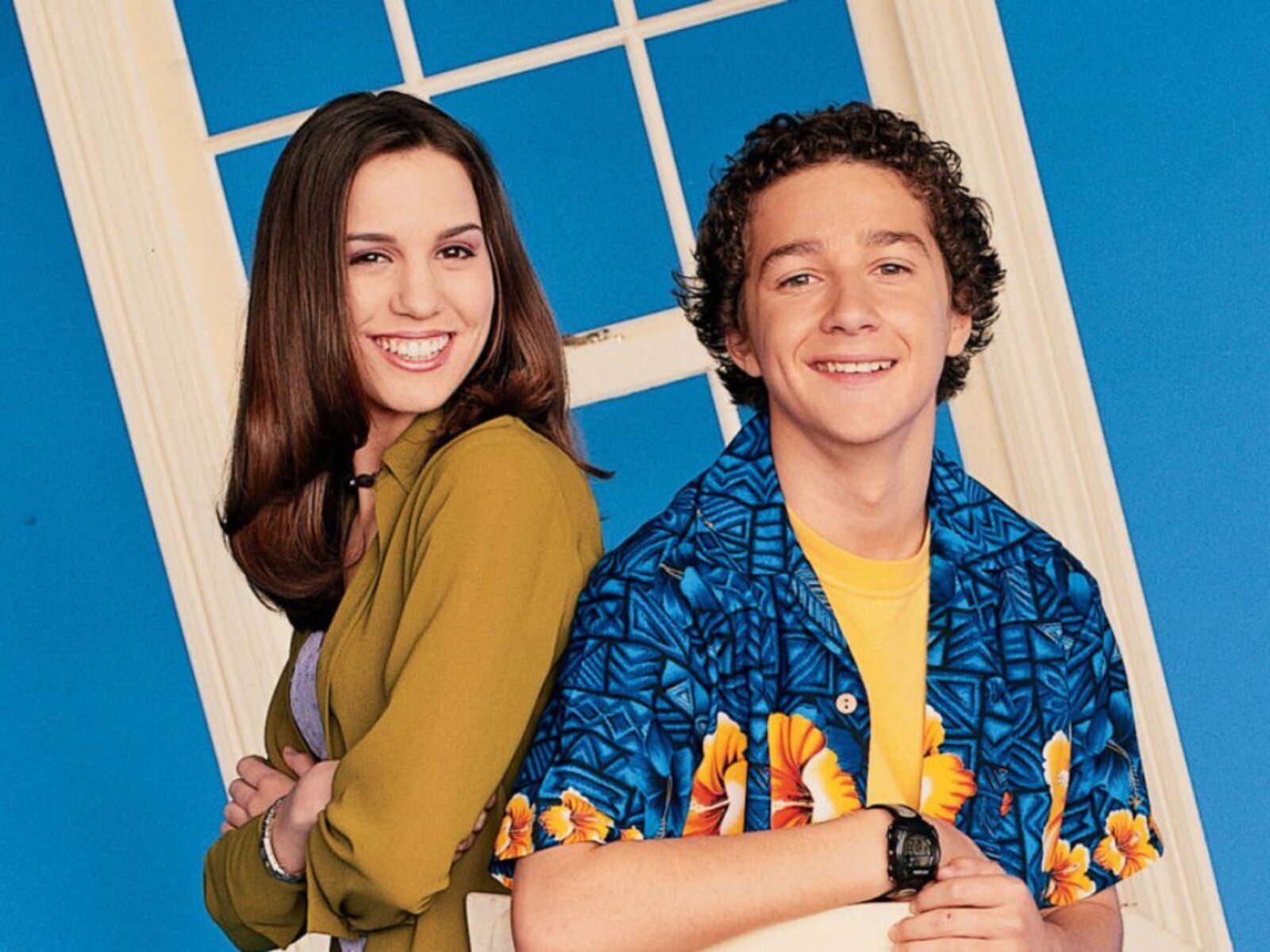 Even Stevens ran from 2000 to 2003 starring Shia LaBeouf and Christy Carlson Romano. The dynamic of this show focuses on a brother & sister duo who don’t know how to get along for the life of them. They’re constantly fighting, butting heads, and getting into disagreements.

Wren Stevens is a perfectionist who loves to do well in school while Louis is a bit of a rebel who doesn’t care about conforming to any of the rules placed before him. Since they view life so differently, it is difficult for them to see eye to eye. In 2003, The Even Stevens Movie was released. 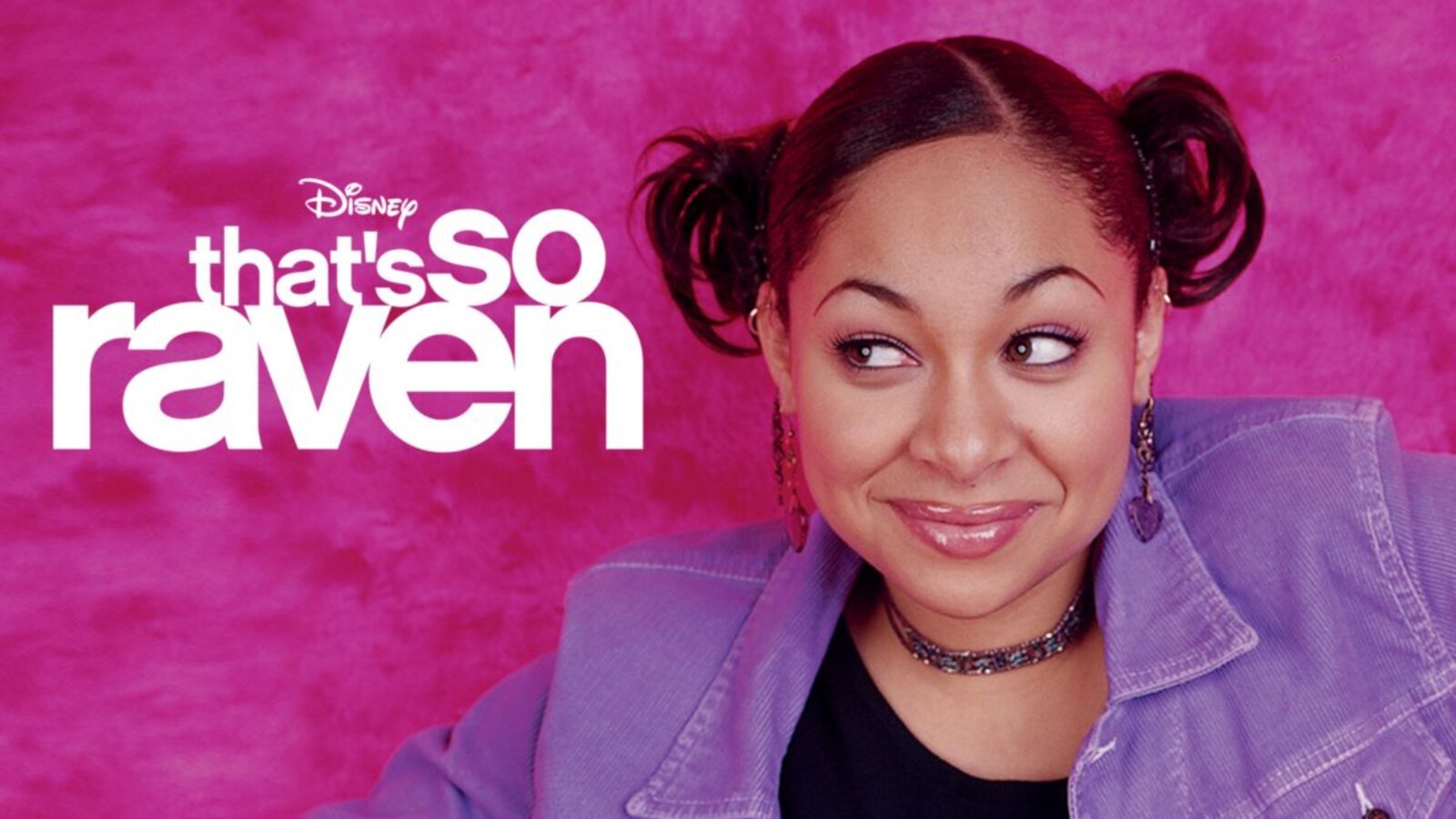 That’s So Raven aired between 2003 & 2007 starring Raven Symone as Raven Baxter. What makes this show so interesting is the fact that she has the power of being able to see visions of the future.