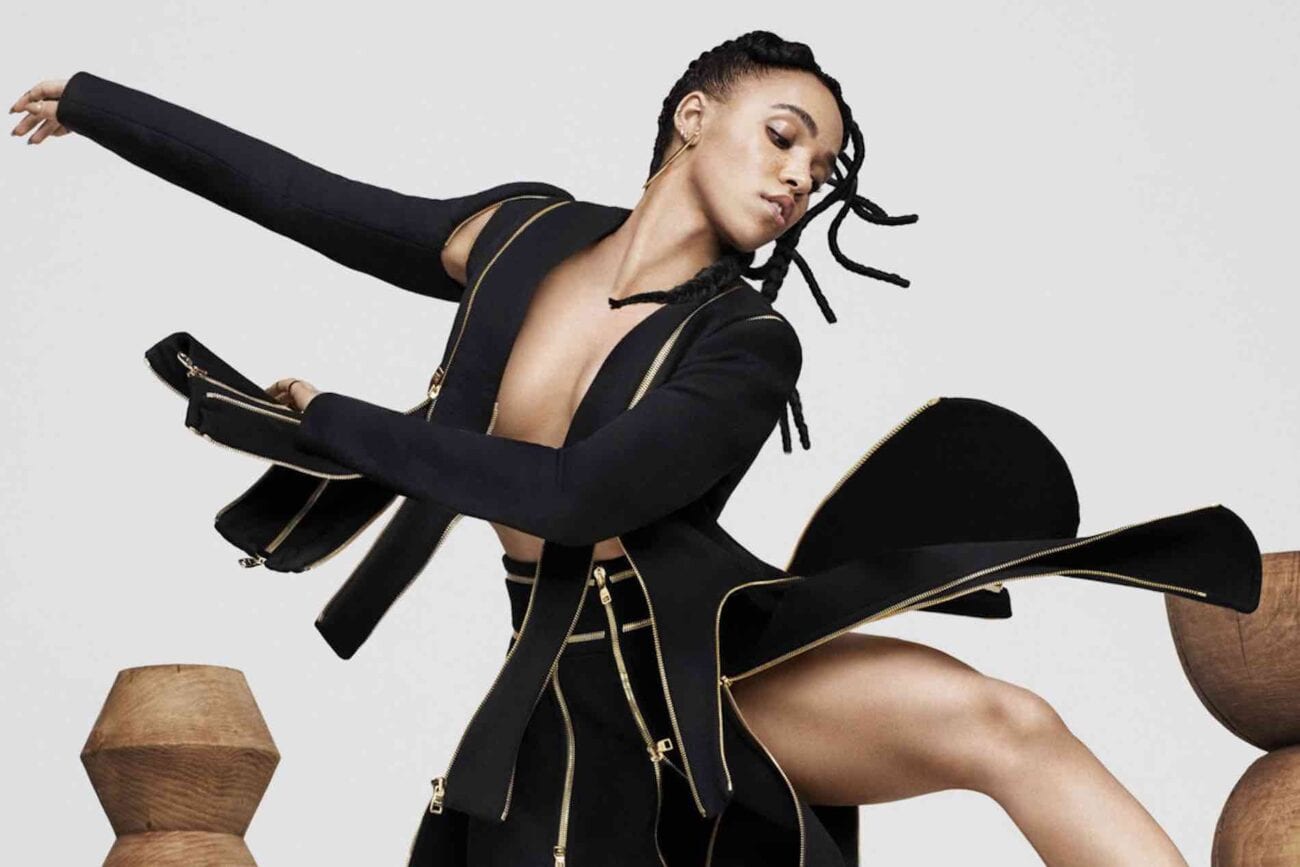 FKA Twigs speaks out about her Shia LaBeouf allegations

FKA Twigs has been open & honest about the abuse that she alleges to have suffered at the hands of her ex-boyfriend & co-star, Shia LaBeouf. In an interview with Elle, Twigs has opened even further about her the abuse that she allegedly underwent during her relationship with LaBeouf. And, well, it’s brutal to read and even worse to think about it happening to another human being.

Unfortunately, this is just one of many stories coming out of Hollywood about abusive men: FKA Twigs & Shia LaBeouf, Evan Rachel Wood & Marilyn Manson, Alice Evans & Ioan Gruffudd. The stories of emotional, mental, and/or physical abuse is enough to make you sick. And the story Twigs shares makes you wish even more that justice will be done. 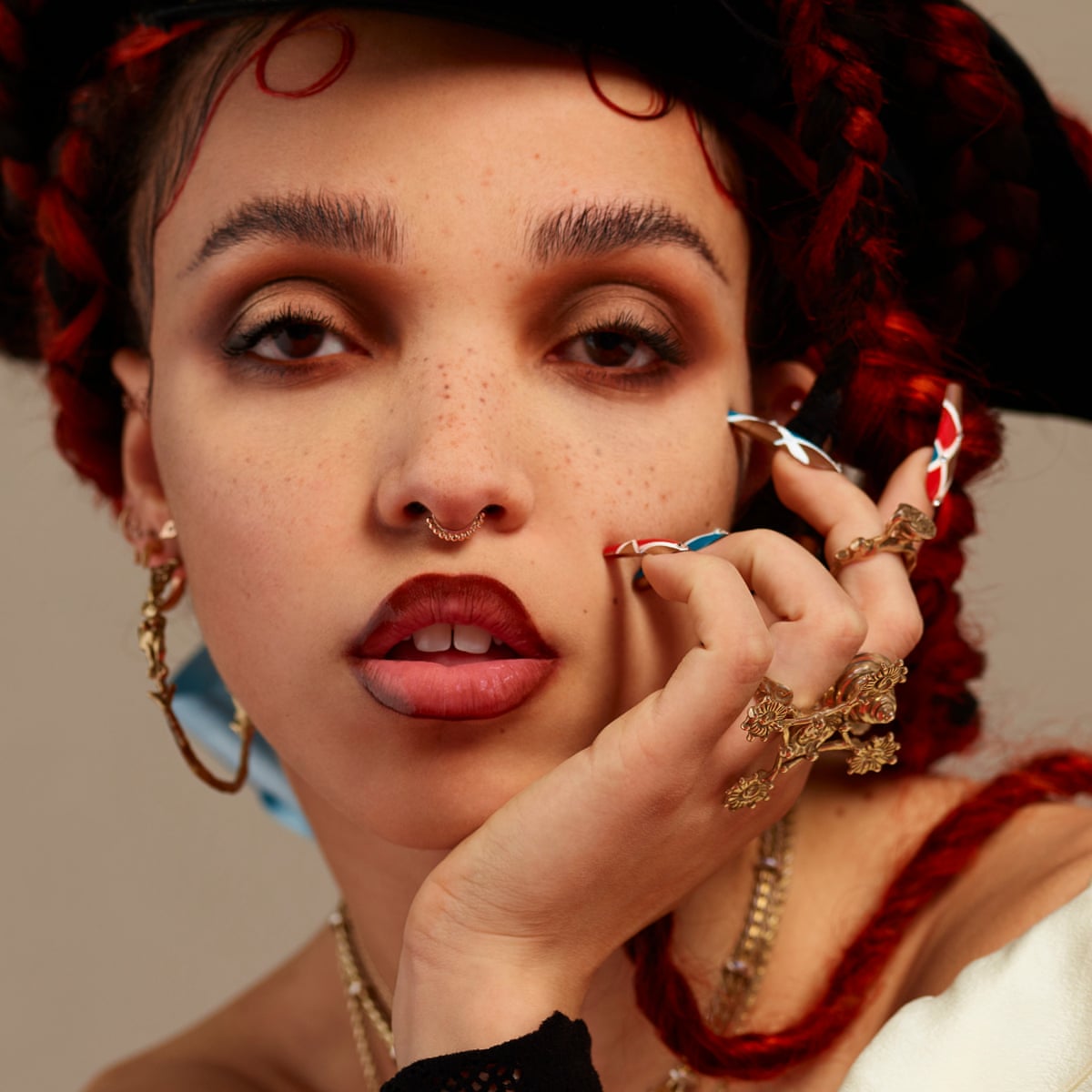 Originally, FKA Twigs was hoping to quietly dissolve her relationship with Shia LaBeouf. Part of it was due to being aware of LaBeouf’s previous legal troubles. Her list of demands included three things, according to Elle:

“(1) Seek meaningful and consistent professional help to address his issues around abuse; (2) Donate money to an abused women’s shelter; and (3) Admit he had given twigs an STD and promise transparency around his sexual health status to future sexual partners.” 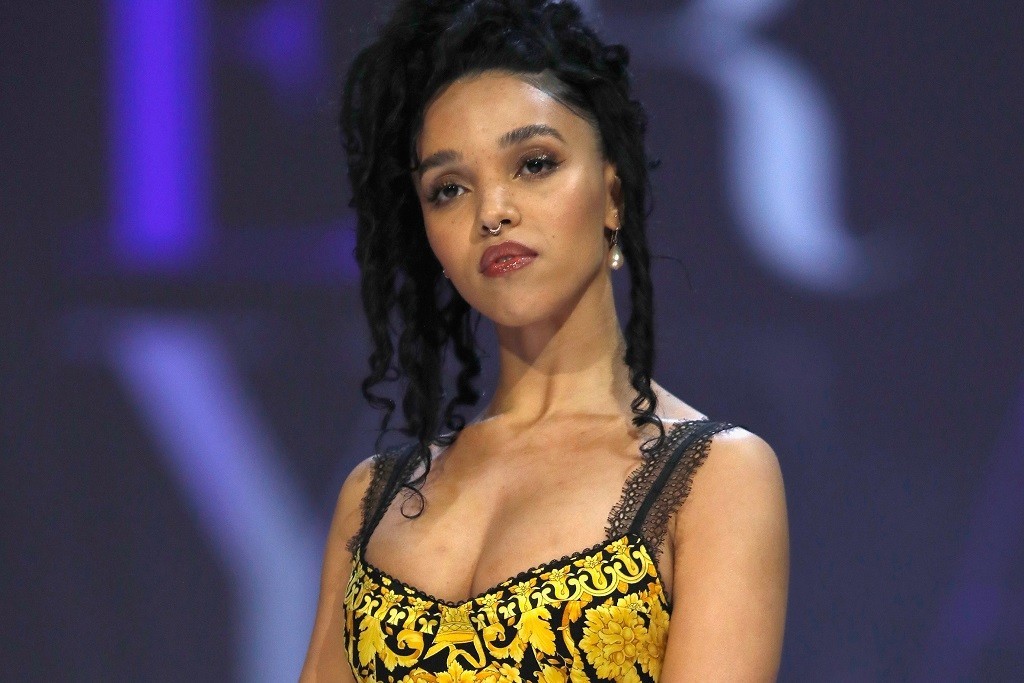 FKA Twigs went forward with sharing her story about her abusive relationship with Shia LaBeouf in order to end the “cult of silence” around intimate partner violence (IPV). She said, “When I look at what happened with [LaBeouf], I think now the most frustrating thing is…a lot of the tactics the abuser will use are things that if I would’ve known, I could have spotted in the first month of my relationship.”

Looking back on her relationship with LaBeouf, Twigs said that he went for a “charm offensive”. She recalled when he sent her between 10 & 20 bunches a flowers a day for 10 days when they hit a rough patch in their relationship. “It was a bit too much. It felt uncomfortable. I look back now, and it feels like really aggressive love.” Twigs now realized that he was placing her in a cycle of rising her up only to knock her down. 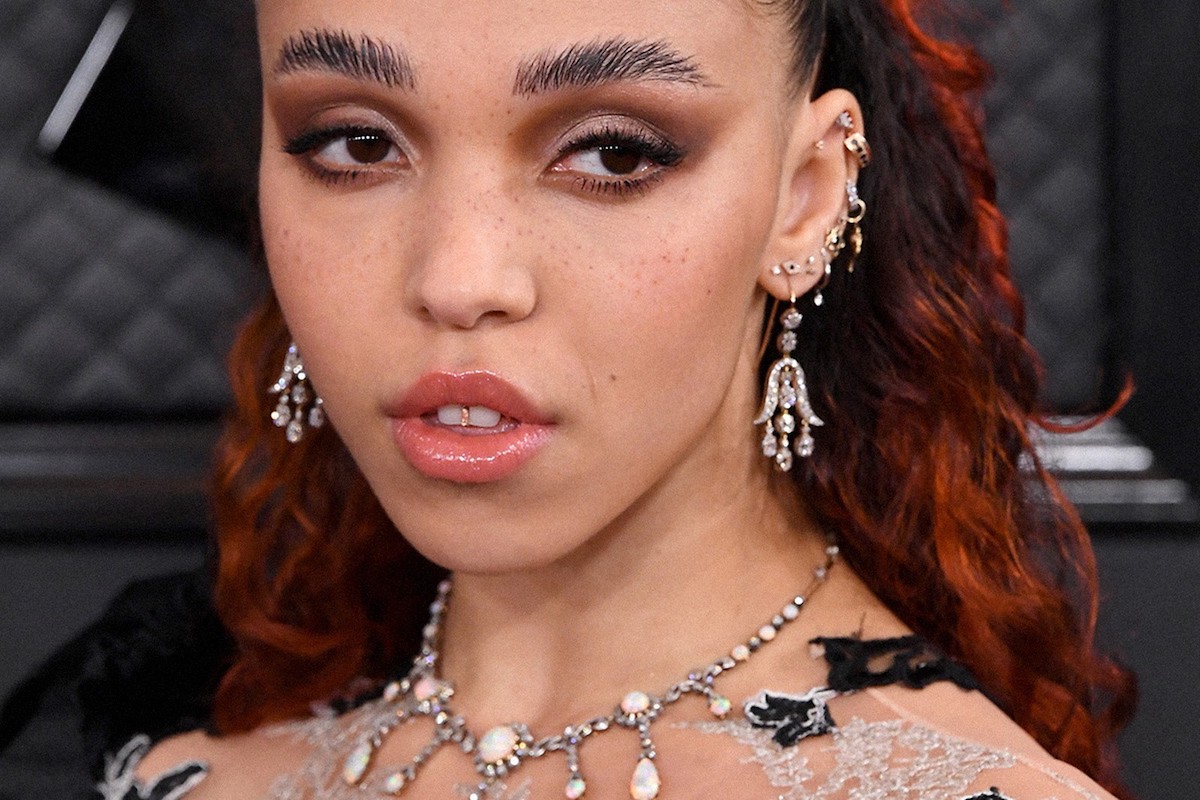 She said that the abuse escalated when she relocated to live within LA in 2018, “After I moved into his house, that’s when the abuse really escalated. I realized then I wasn’t just dealing with a tortured person who was going through a divorce. Or that outside factors in his life [were] making him act out on me. I was involved with an inherently abusive person.”

FKA Twigs said that he abused her physically, mentally, and emotionally. Shia LaBeouf would purposefully deprive her of sleep, compared her to his exes, say that she was a “disgusting, vile woman”. He would make her watch gruesome documentaries before bed, and Twigs was very aware of the gun that LaBeouf kept by his bedside.

Twigs would make attempts to reach out to loved ones for help, but then would isolate out of his embarrassment for her situation. In addition, Shia LaBeouf would get violent if FKA Twigs would express any joy if it wasn’t directly connected to him. After being infected by an STD that LaBeouf had given her, FKA Twigs used her 2019 Magdalene world tour as an escape from the abuse once and for all. 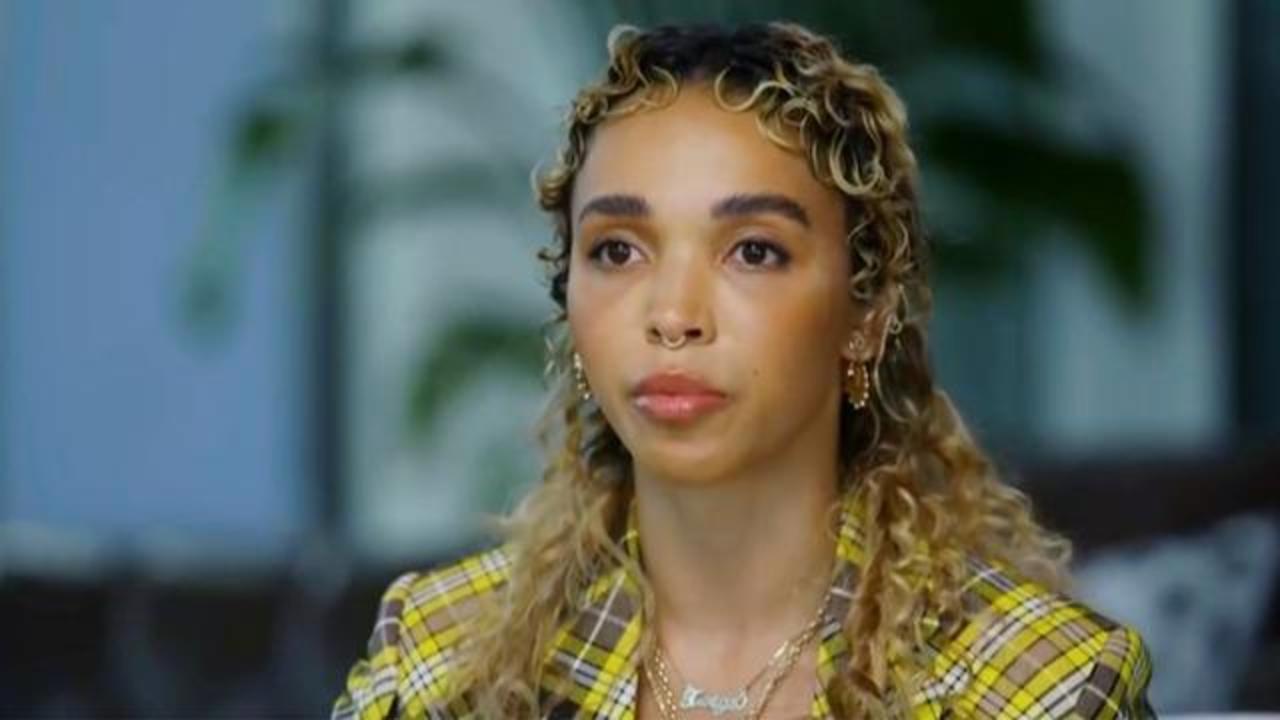 What concerns FKA Twigs most of all is how many people around Shia LaBeouf, who dated many of his co-stars, enabled his abusive behavior. It’s a culture in Hollywood that is starting to be addressed with the #MeToo movement amongst others, but it’s slow going in making real change. She said, “I was genuinely made to feel that Honey Boy was more important than my physical and emotional well-being.”

In the aftermath of her abusive relationship with Shia LaBeouf, FKA Twigs says that her own healing is still a work in progress. She said, “It’s hard to do this publicly…but I want people to know my story. If I can’t help people through my experience, it makes my experience 10 times worse. There has to be a point to this—a reason why this happened to me. It’s not just about my [personal] recovery.”