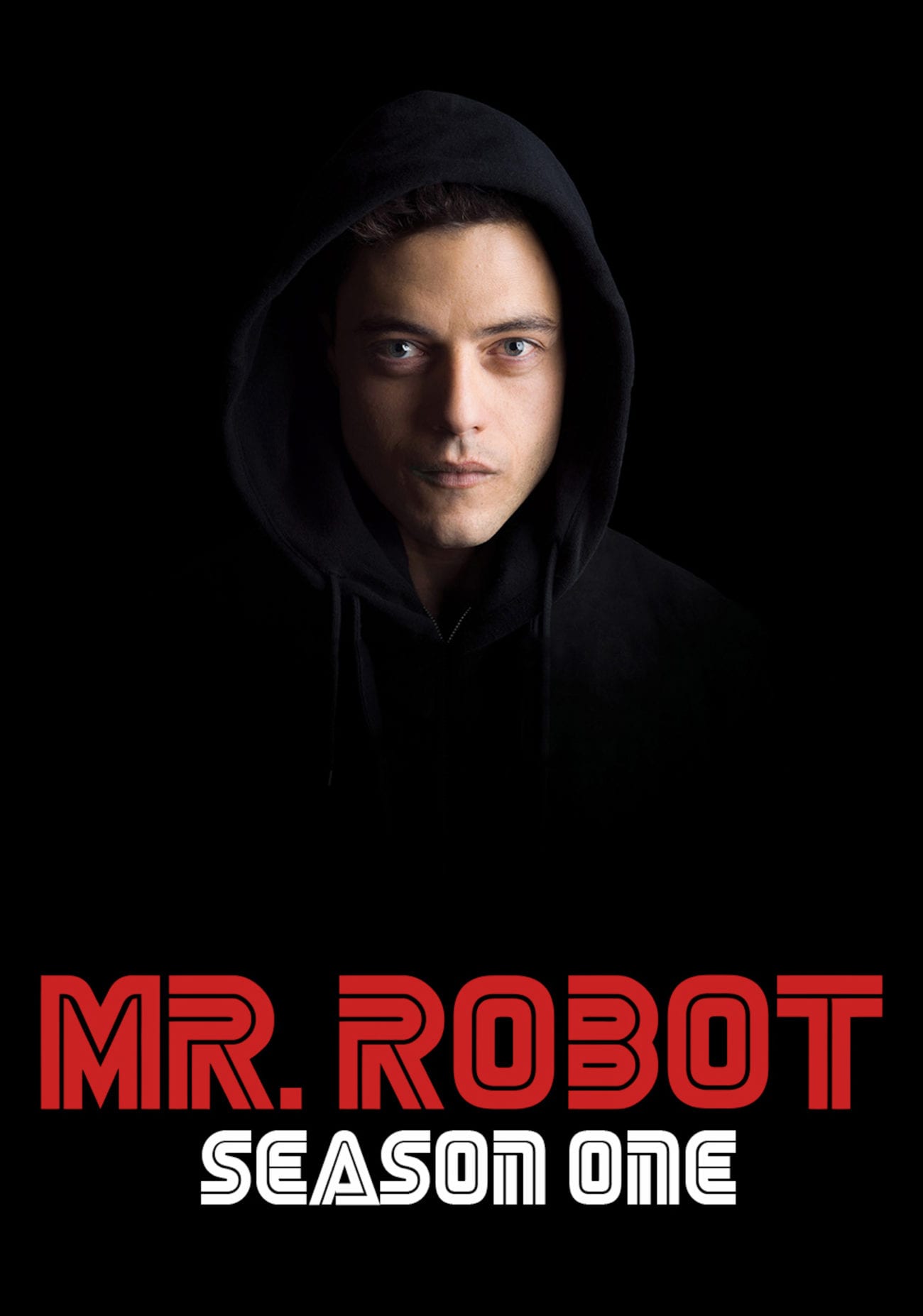 Where is My Mind? Why, Film Daily’s ‘Mr. Robot’ S1 music quiz, of course

One reason HBO’s Mr. Robot comes off so cinematic is because its soundtrack is carefully curated. Like all the elements that come together to create a great show (set design, lighting, screenwriting, etc.), the soundtrack is a great tool that not only adds to the atmosphere but can even add to its story.

Our love for both Mr. Robot and its soundtrack gave birth to this quiz. We warn you: it’s only for dedicated music and soundtrack nerds. We focused solely on Mr. Robot’s first season, its best. So get your head right and take one of the hardest quizzes we’ve ever devised. Remember to tweet us your score at @FilmDaily, and we’ll sing your praises (retweet you, really). 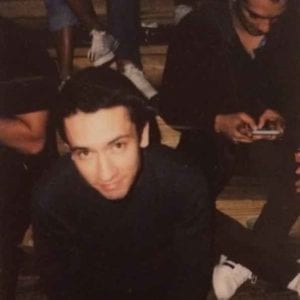 Andrés Roman began his writing career as a copywriter for brands, but now he actually writes. He listens to a lot of music and tries to make some of his own. He also loves excellent cinematography, like that found in the new 'Top Gun: Maverick' trailer.